10 Bizarre And Interesting Facts About Pregnancy

The art of pregnancy is really an incredible thing. It’s fascinating to understand how the female body adapts itself to growing a baby inside the stomach for nine months and eventually pushing it out. The process requires a lot of work and commitment for women, but it’s a satisfying end result to be giving a new life with someone that you love. Some common things we know about pregnancy are that women aren’t able to smoke or drink alcohol as it can stunt the baby’s growth during the period. Women can also get a little emotional due to what their body is producing later on in the cycle. Here are some unique things that you probably didn’t know about pregnancy.

You Really Are Eating For Two 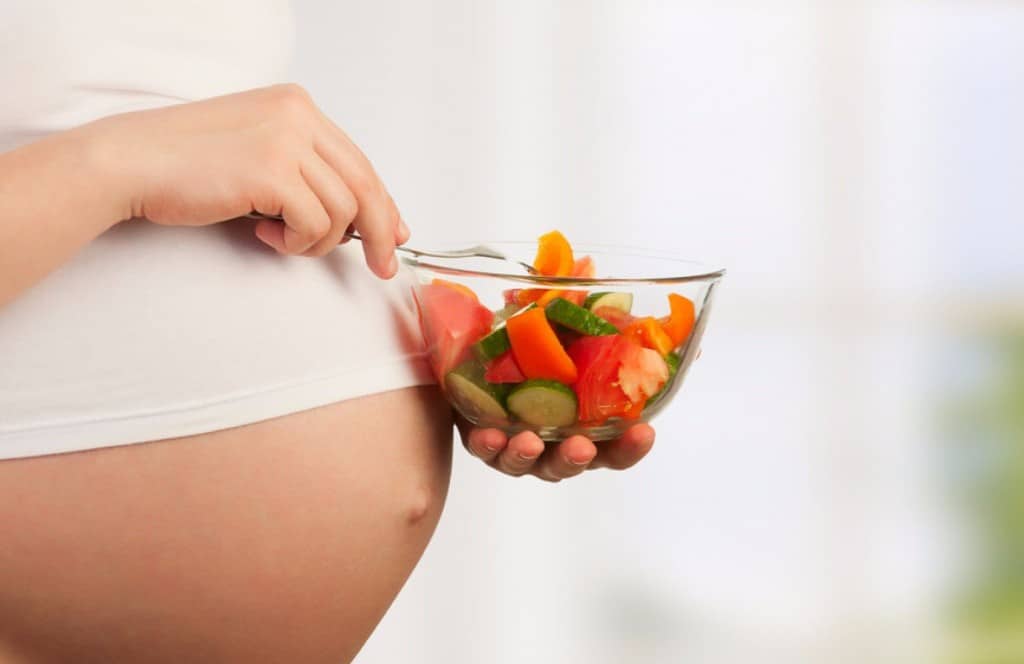 Thought it was funny when pregnant women are hungry and they claim that they have to keep their baby fed too? Believe it or not, their baby is generally able to taste what their eating. It’s one of the many reasons why women can’t smoke or drink during this period. 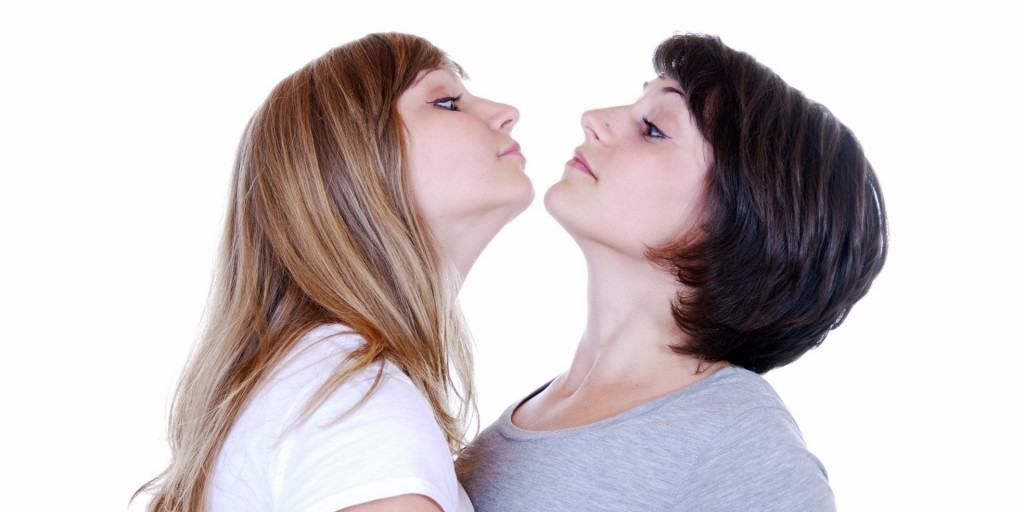 Women will also experience heightened senses of smell and taste when growing a baby. The body is basically trying to tell them what foods to have and which to avoid while reproducing. 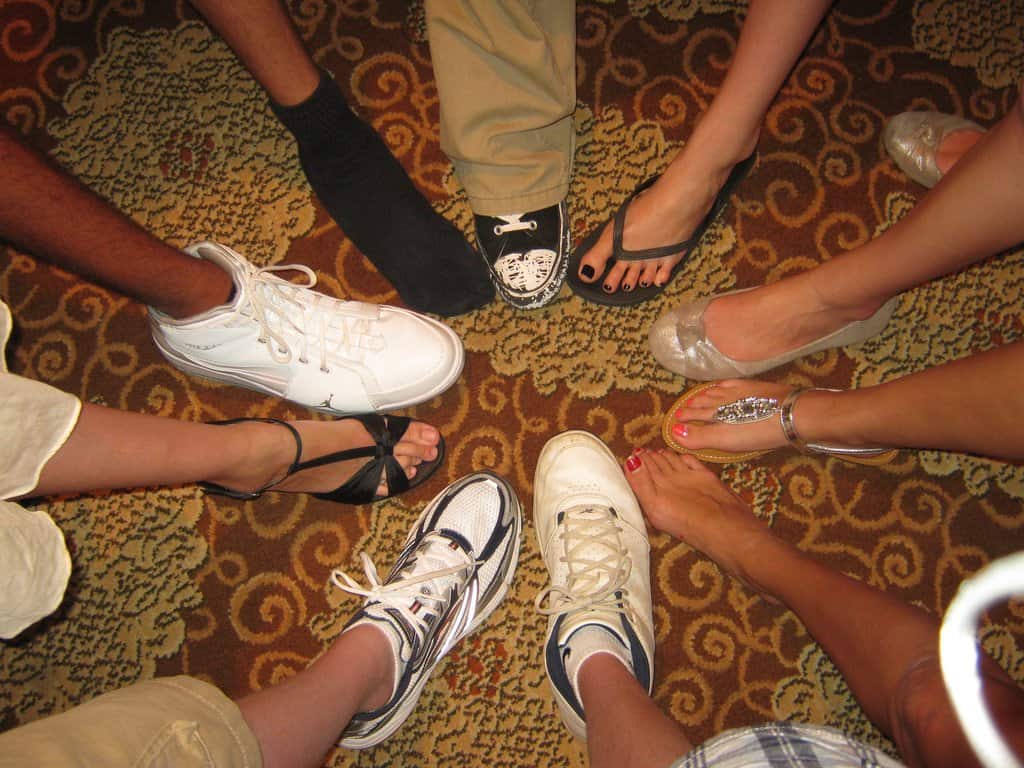 It’s not just the woman’s stomach that gets bigger during pregnancy. The process affects their entire body, including their feet that can grow up one shoe size. 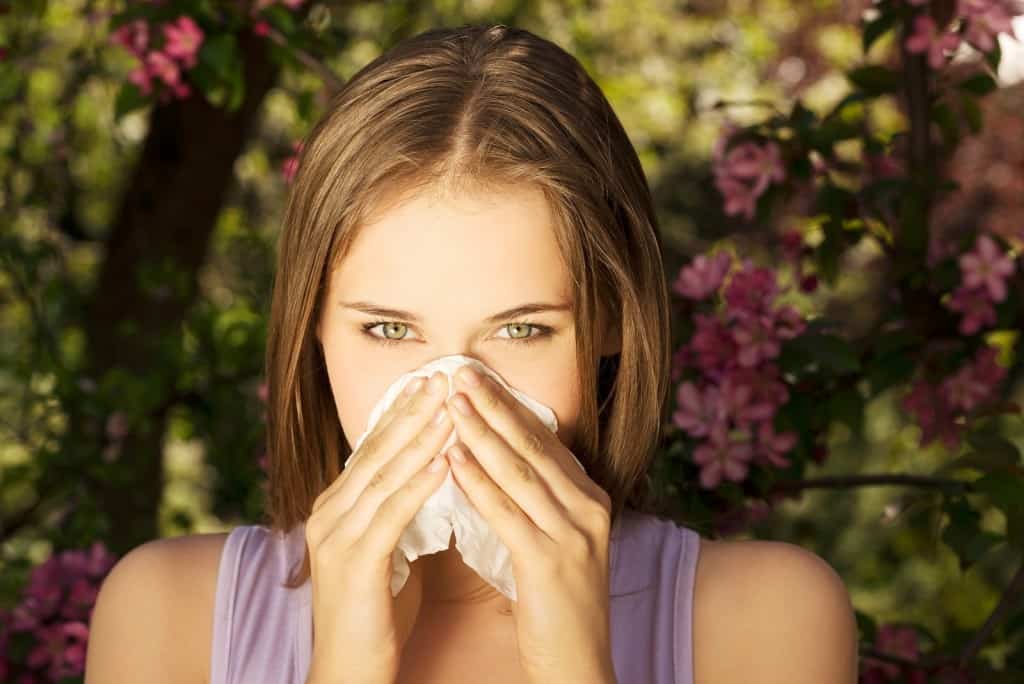 Another issue that crops up during pregnancy is the increase in blood flow. Scrapes that draw blood will last longer, those that suffer nosebleeds could see it more commonly, and bloody gums when brushing teeth are all side effects. 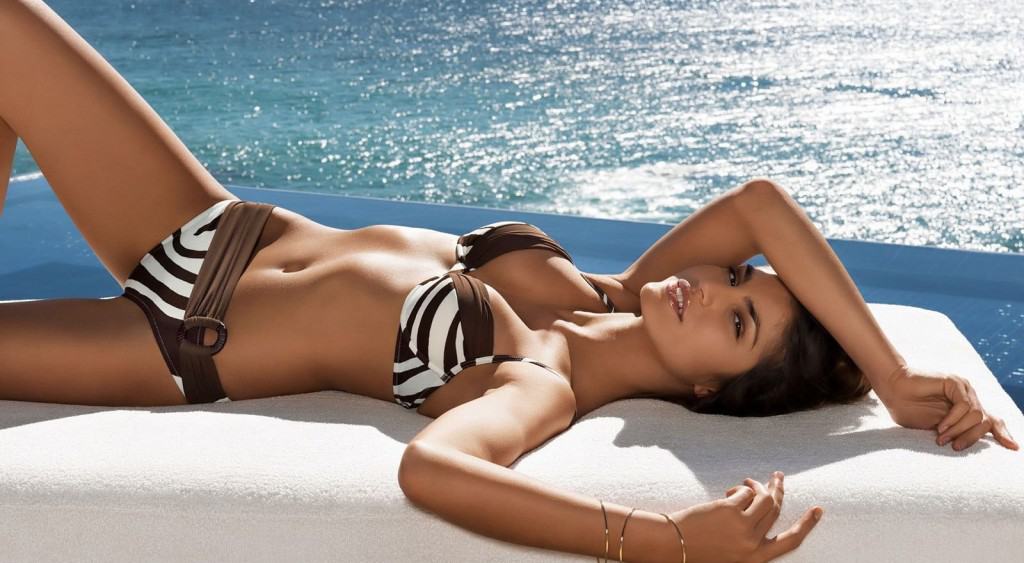 It’s extremely common for women to experience a slight change of color when they’re pregnant. Nine out of ten women experience it and it’s due to the body putting in so much work to produce the baby. 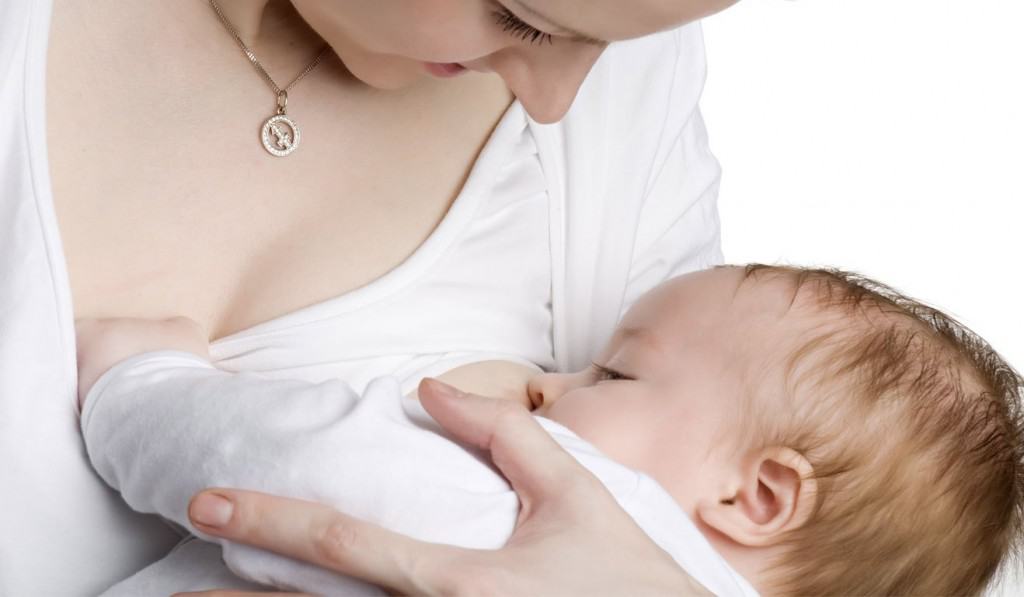 The secretion of milk from a pregnant woman or a lady that just had a baby can happen even without their child. It’s common to also happen just when a woman hears the sounds of a baby due to their natural instinct. 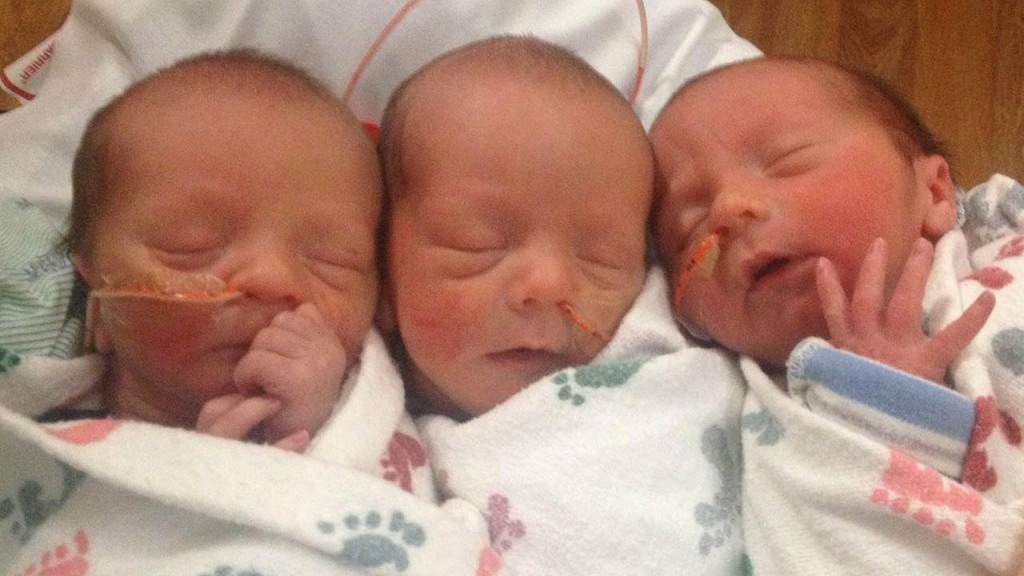 Women that are bigger than average or really tall have a better chance to experience twins or triplets. 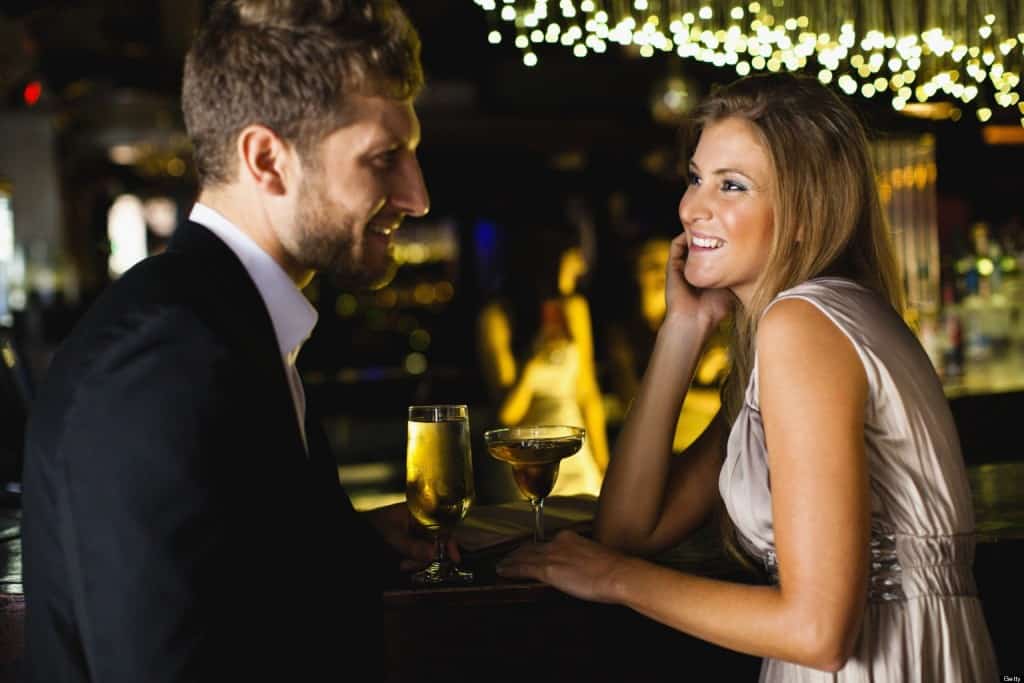 A woman that chooses not to get pregnant will never experience producing as much estrogen as a pregnant woman. They generally produce more than towards the end of their pregnancy than a normal woman will in over three years.

It Can Last For Over A Year 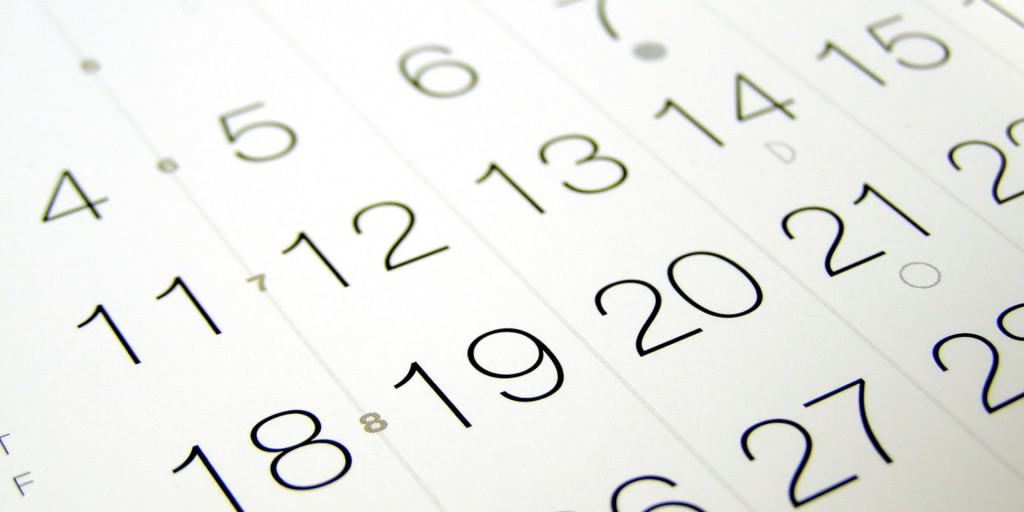 It’s extremely rare that pregnancies last any longer than 10 months, but the world record for longest pregnancy was set by Beulah Hunter for an insane 375 days. 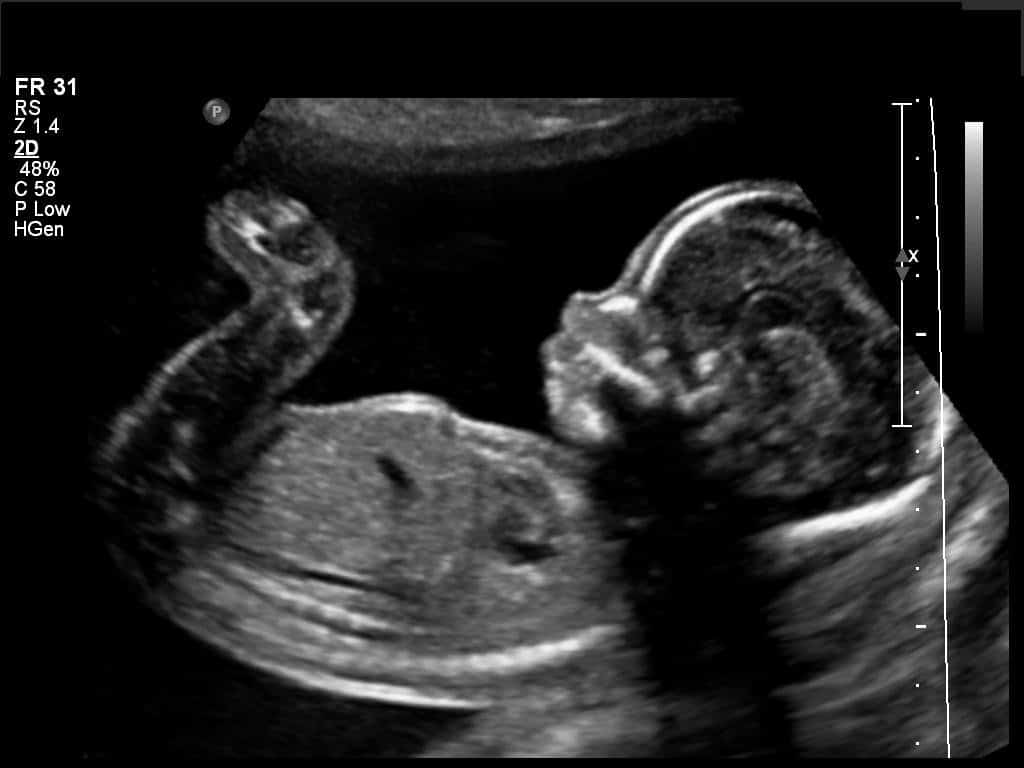 When the baby is developed in the second half of the cycle, they will urinate each day and then drink it all up later on.