Everyone seems obsessed with taking selfies. Initially popular among young people, selfies gained wider popularity especially after the improvement of smartphone’s camera quality and rise of social media. In 2013, the term ‘selfie’ made headline news when Oxford English Dictionary proclaimed it as ‘word of the year’. The millennials are considered as the ‘selfie generation’, obsessed with both image and self.

Although selfies have immensely proliferated over the past five years, it is not a recent invention. Since the invention of photography, people have been taking ‘self-portrait photographs’. It’s awesome to see vintage black and white photos of famous historical figures. Here are some of the 10 most awesome vintage selfies we’ve unearthed. 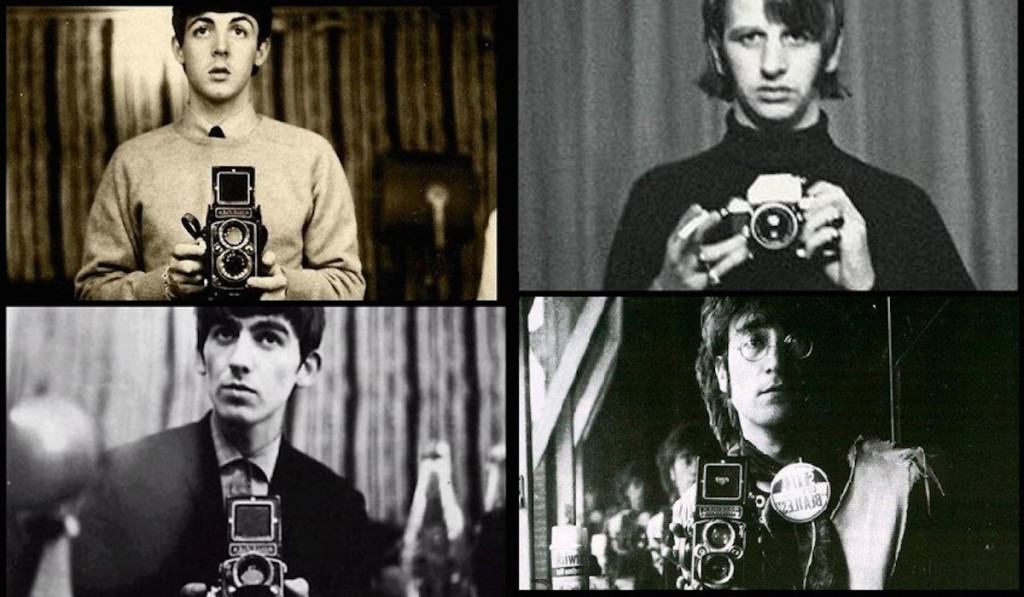 Who knew The Beatles weren’t only ahead of their time musically? They were also innovative and is the first band we know whose members took selfies, five decades before the term was coined. 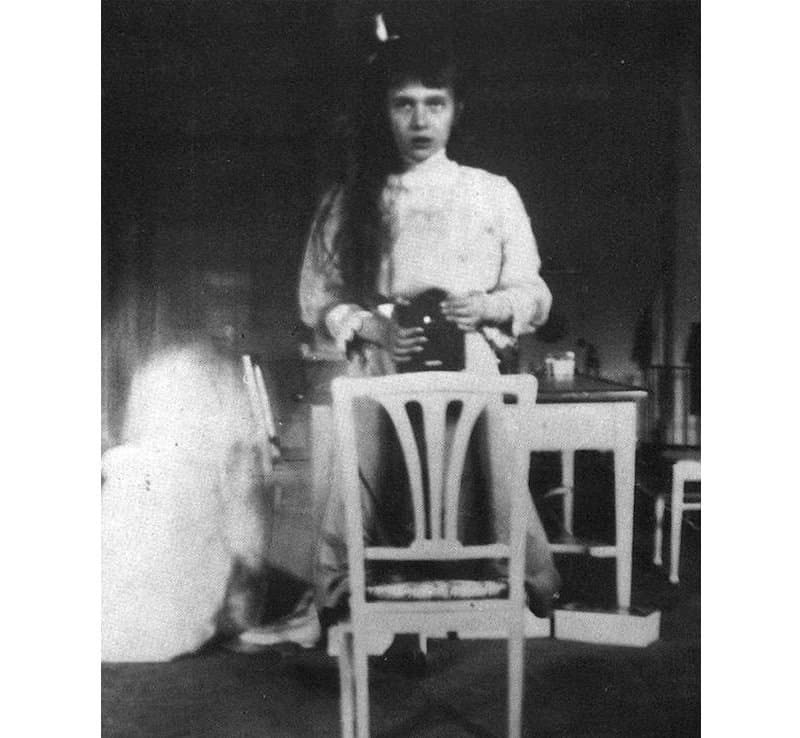 Grand Duchess Anastasia, daughter of Russia’s last czar from the Romanov family, took a selfie from her Kodak Brownie, a popular camera during her time in 1900. 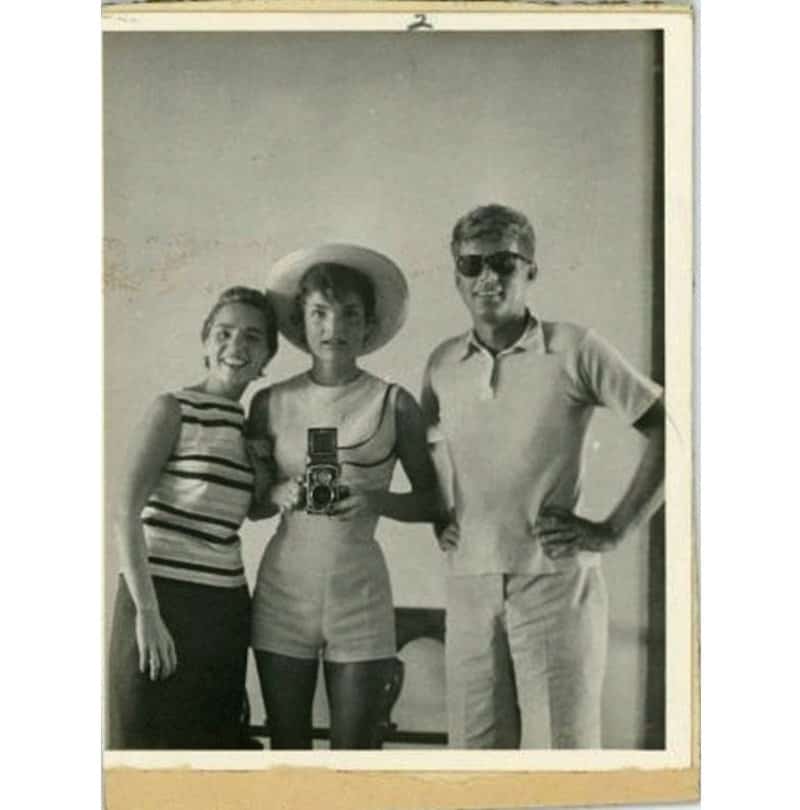 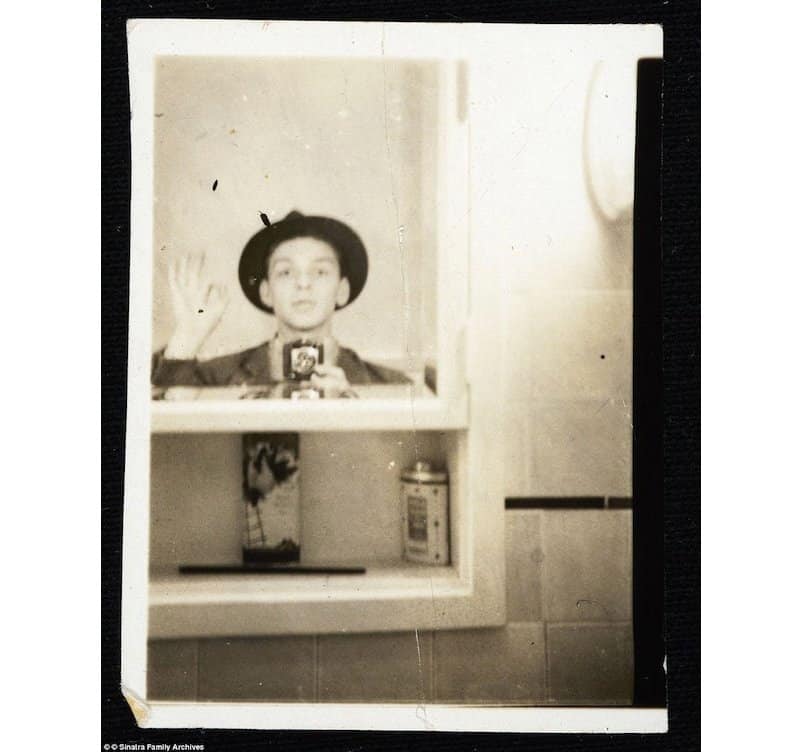 A young Frank Sinatra took a vintage selfie in his own bathroom in a medicine cabinet mirror. When the photo was discovered by Sinatra’s granddaughter, Amanda Erlinger, she immediately exclaimed: ‘wow, he took a selfie!’ 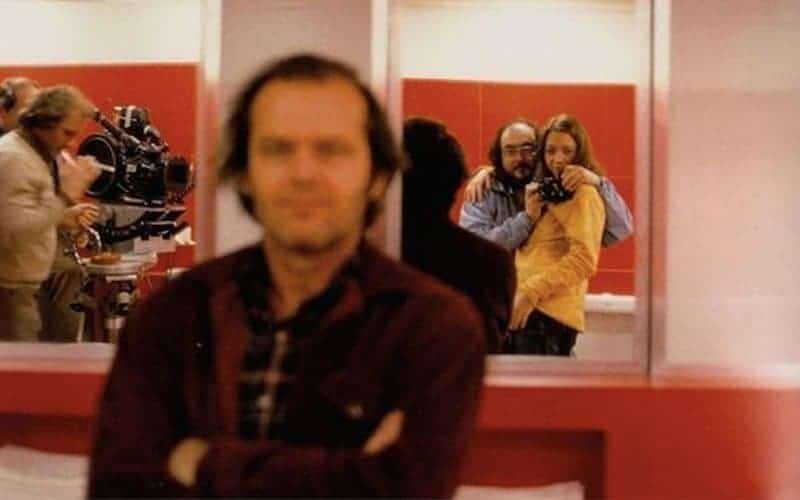 Stanley Kubrick was a professional photographer long before he became a director. During the filming of The Shining, he took this selfie with his daughter. Apparently Jack Nicholson thought the Stanley Kubrick was taking a photo of him! Sneaky director… 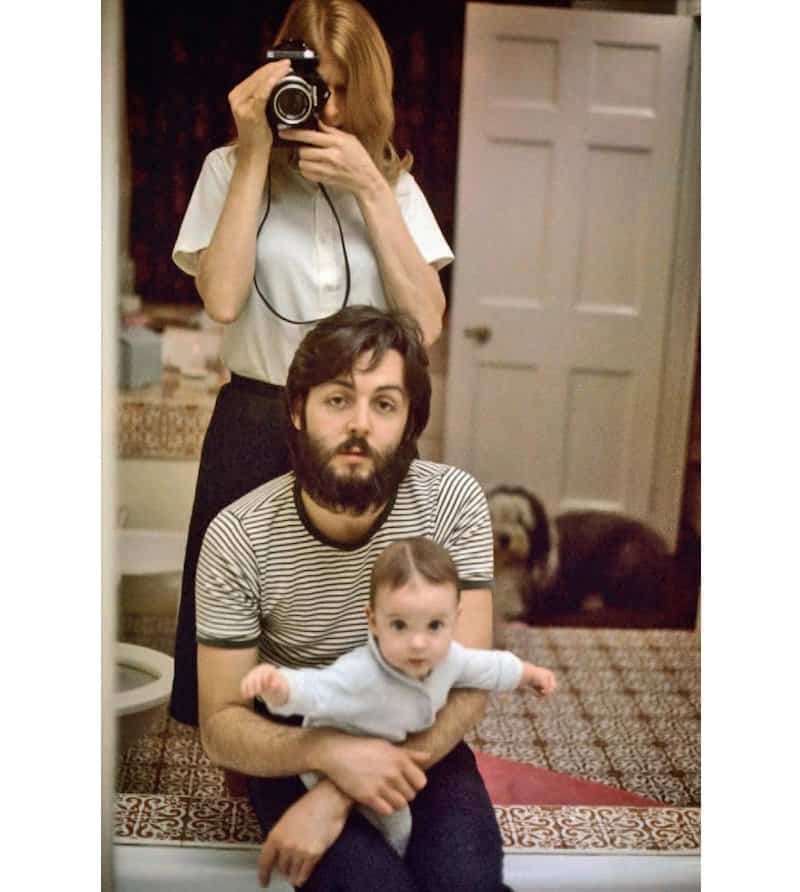 Linda was a photographer before meeting Paul. She took this portrait of her, Paul McCartney and their daughter Mary circa 1969. 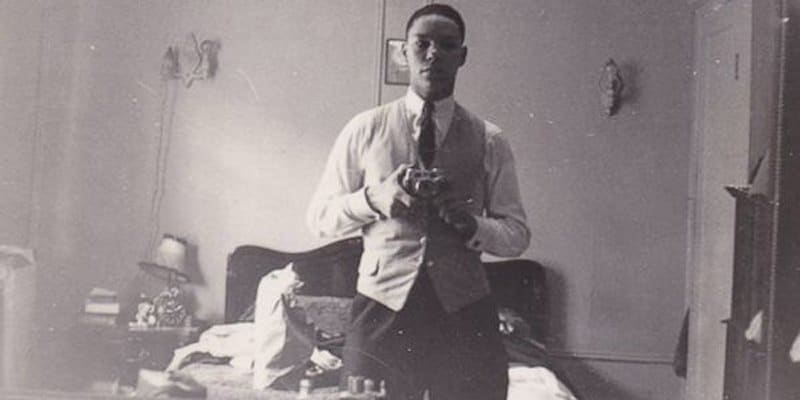 Colin Powell proved that he was cooler than kids this generation. He uploaded a self-portrait he took sixty years ago on Facebook, on his status, 76-year-old Powell write “Throwback Thursday–I was doing selfies 60 years before you Facebook folks“. 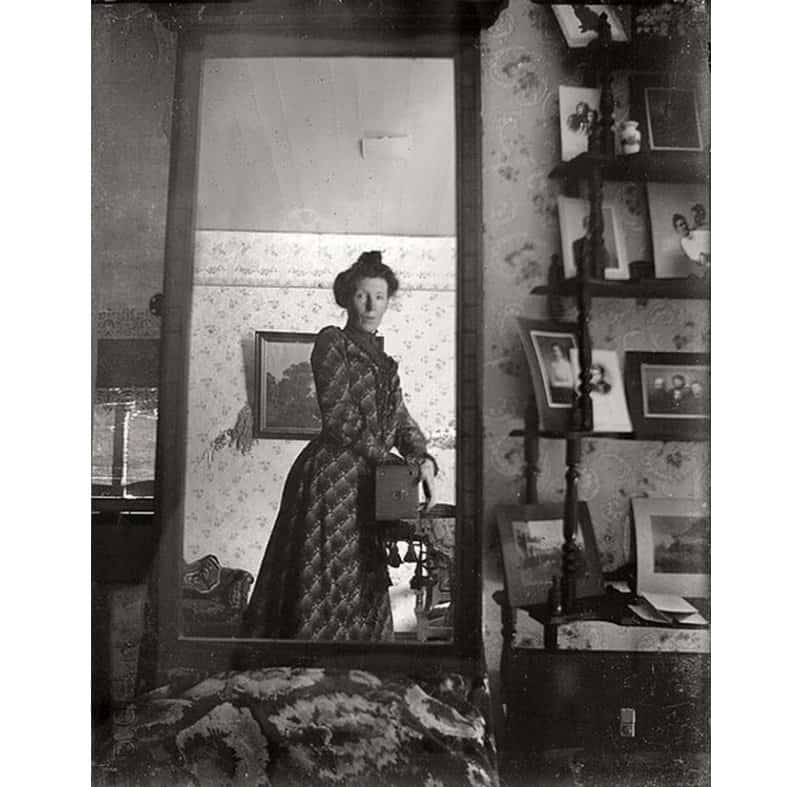 This photo was taken a hundred years before hashtags, selfies and ootds, but it featured an anonymous woman posing in front of the mirror, showing off her regal pose and outfit. 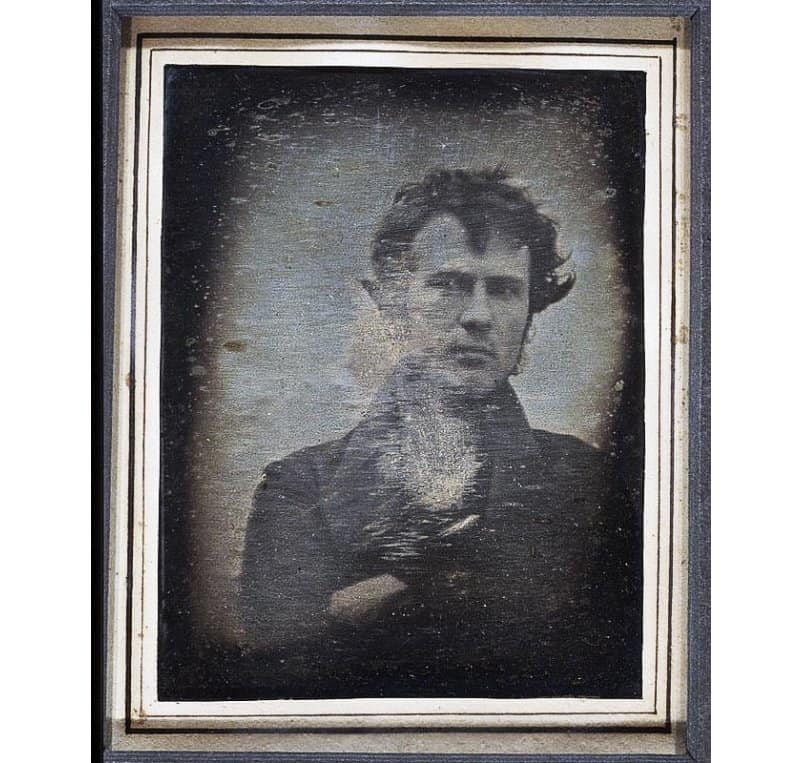 Photography pioneer Robert Cornelius produced the very first photograph of a person, particularly of himself. It was taken in 1839! 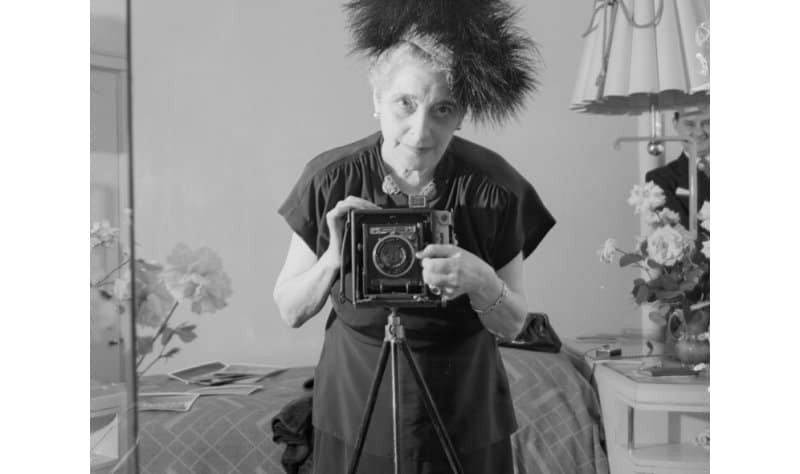 And we save the best for last. This photo is not only a vintage selfie taken in 1947, but if you look carefully, it’s also a vintage photobomb!