10 Amazing Facts You May Not Know About U.S Presidents

This Presidential election has really been a tricky one so far. The most unexpected candidate and the most electable candidate are still in the race, while a large group of contenders have faltered away. A lot of people believe that this year America could see its weakest President so far. It is important for any President to have character, much like the Presidents who have come before. This list features 10 amazing facts you may not have known about previous American Presidents. 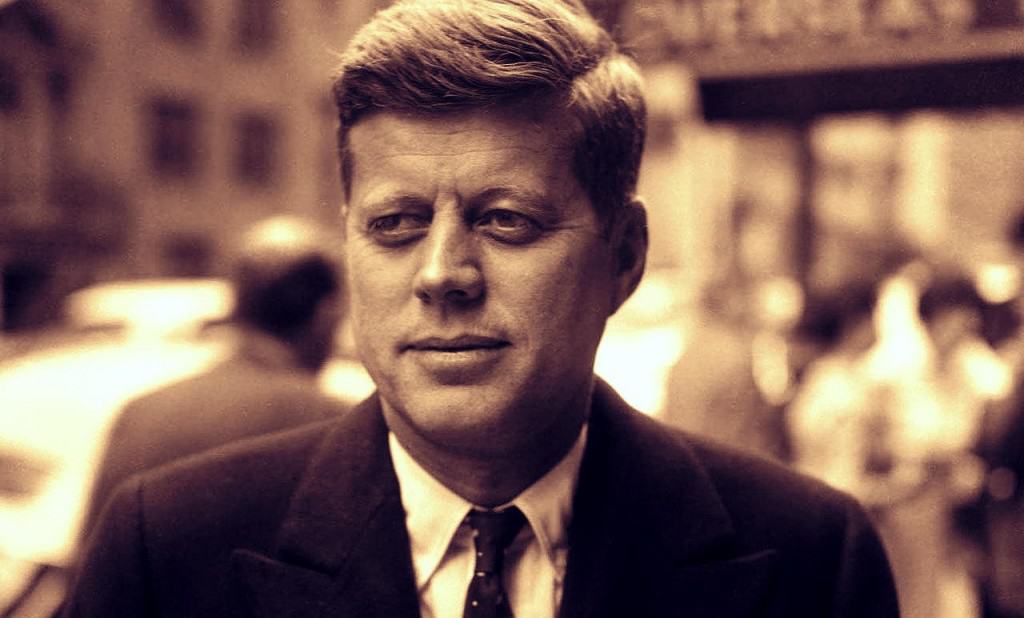 Ian Fleming’s James Bond had a huge fan in President John F. Kennedy. He even met Ian Fleming at a dinner party in 1960 and apparently discussed ideas involving getting rid of Fidel Castro in a bond-like way.

Down But Not Out 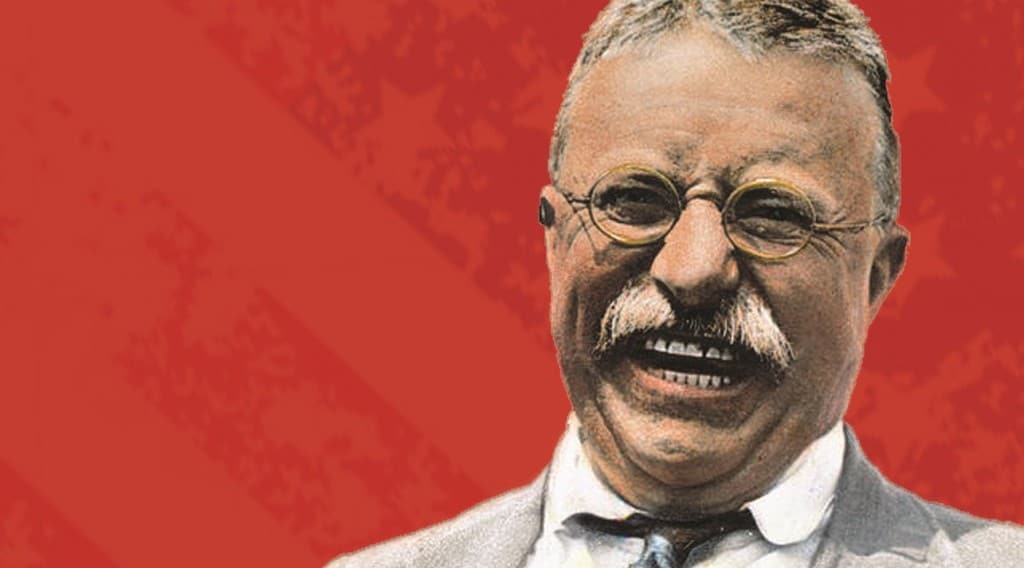 President Teddy Roosevelt is famous for a truly amazing moment showcasing his lion-hearted spirit. He was shot in the chest while delivering a speech in Milwaukee. Despite being shot, he continued to deliver his 90-minute speech after saying: “I don’t know whether you fully understand that I have just been shot. I give you my word, I do not care a rap about being shot; not a rap.” 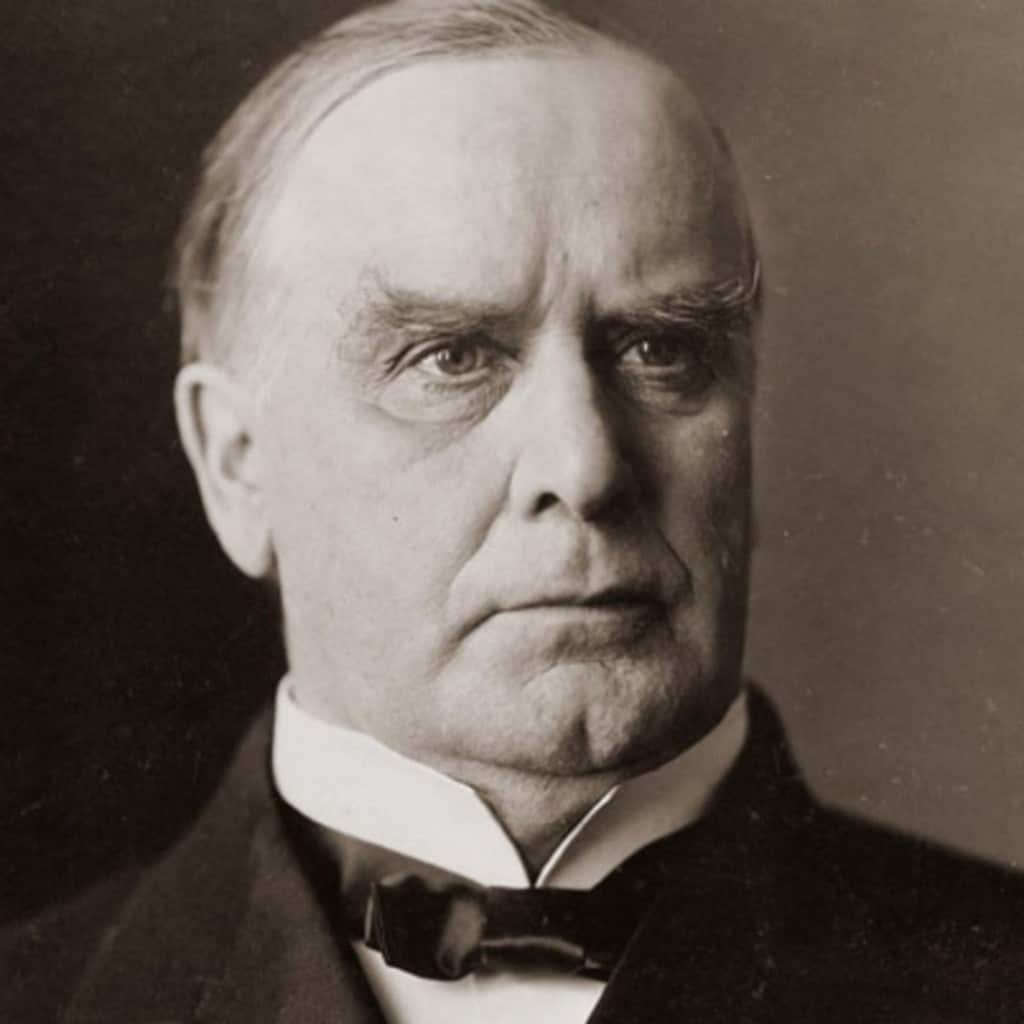 President William McKinley believed in lucky charms and he almost always wore a red carnation on his lapel. In 1901, he removed his flower to give it to a little girl while greeting a crowd, and he ended up getting shot by an assassin just a few seconds later. 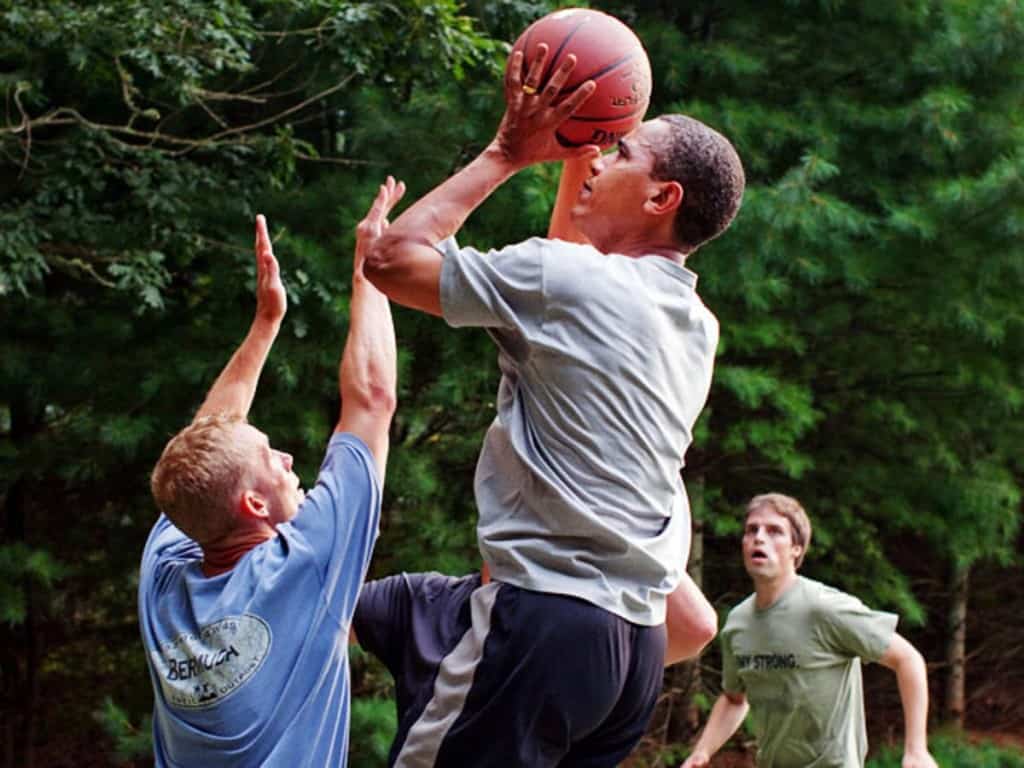 There is no doubt that President Obama has got to be one of the coolest Presidents in the world. Even his nickname on the basketball team during high school was cool. It was “Barry O’Bomber”. 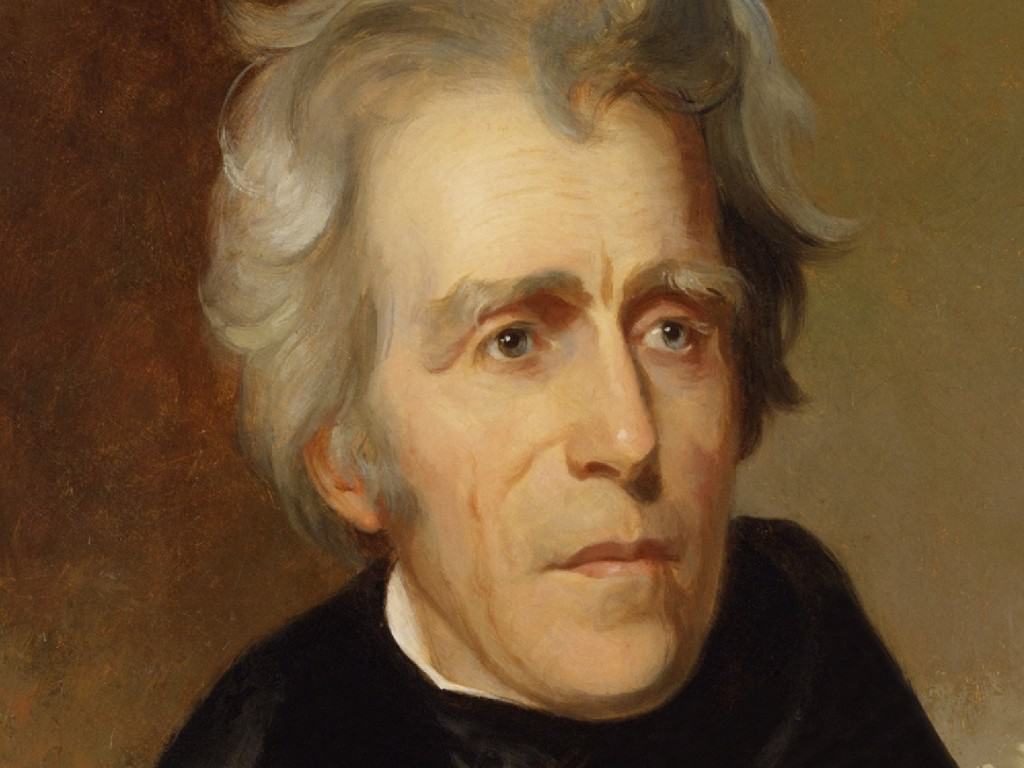 Did you know that President Andrew Jackson was involved in as many as 100 duels during his life. Most of the times these duels used to occur as he attempted to defend the honor of his wife. He ended up being shot several times as well. 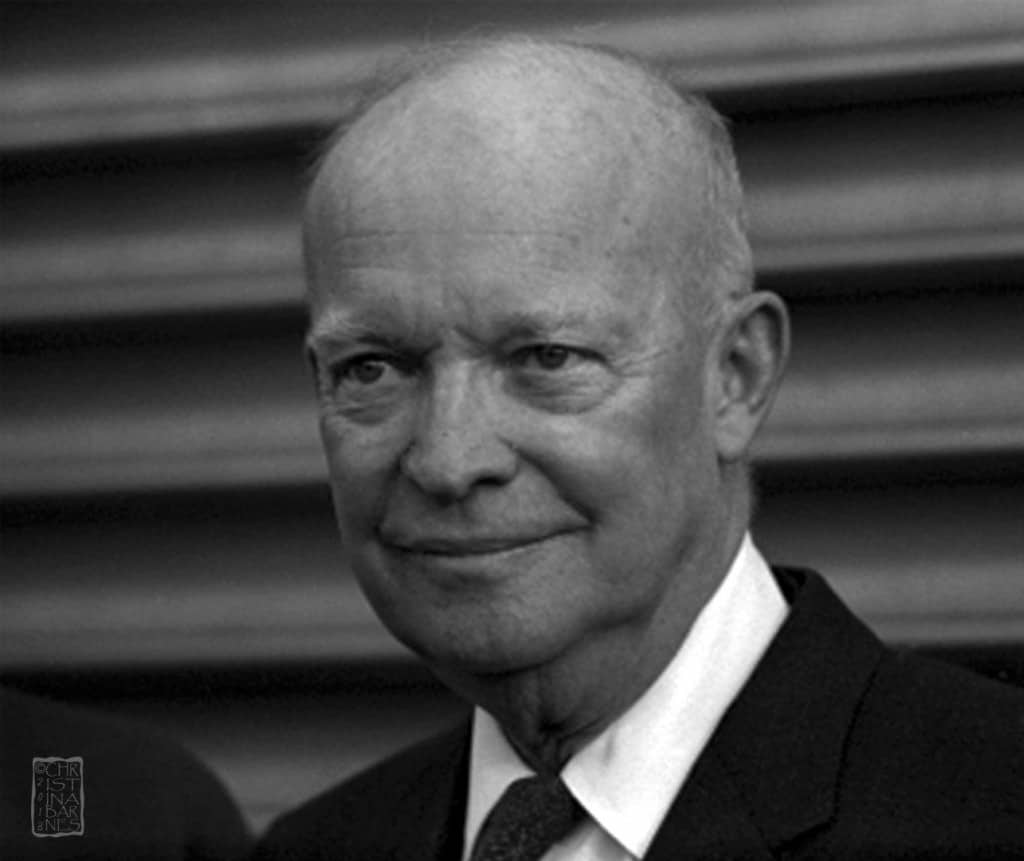 Most people think golf is an elitist sport, but President Eisenhower didn’t care. He installed a putting green at the White House during his term and ended up playing at least 800 rounds while in office, far more than any other President. 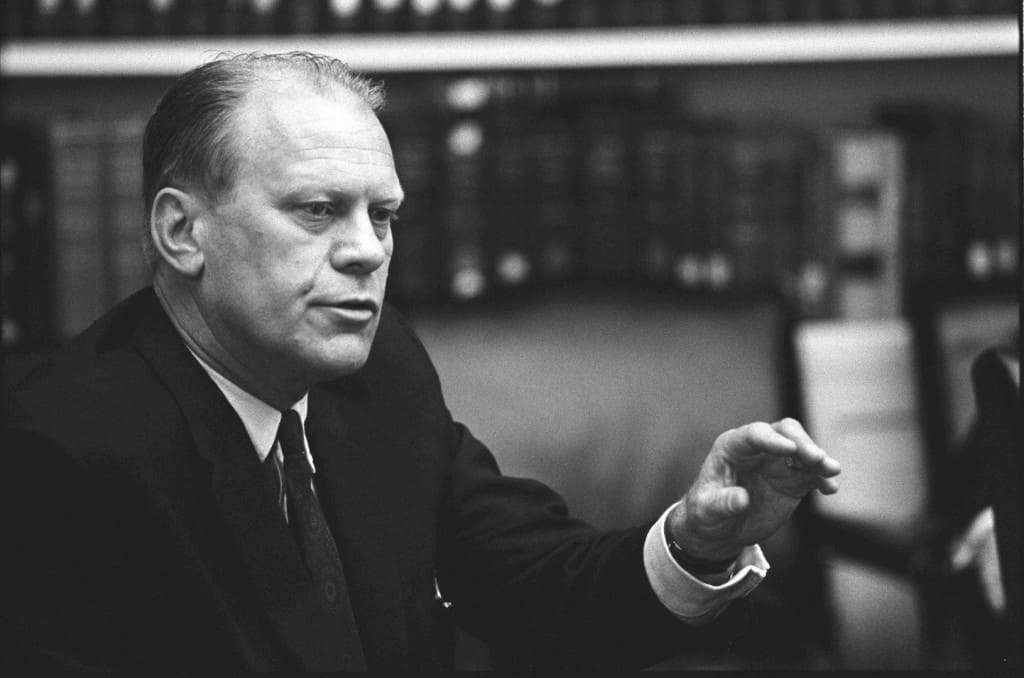 President Gerald Ford actually has quite a glamorous history. He used to work as a fashion model during college and even appeared on the cover of Cosmopolitan magazine. 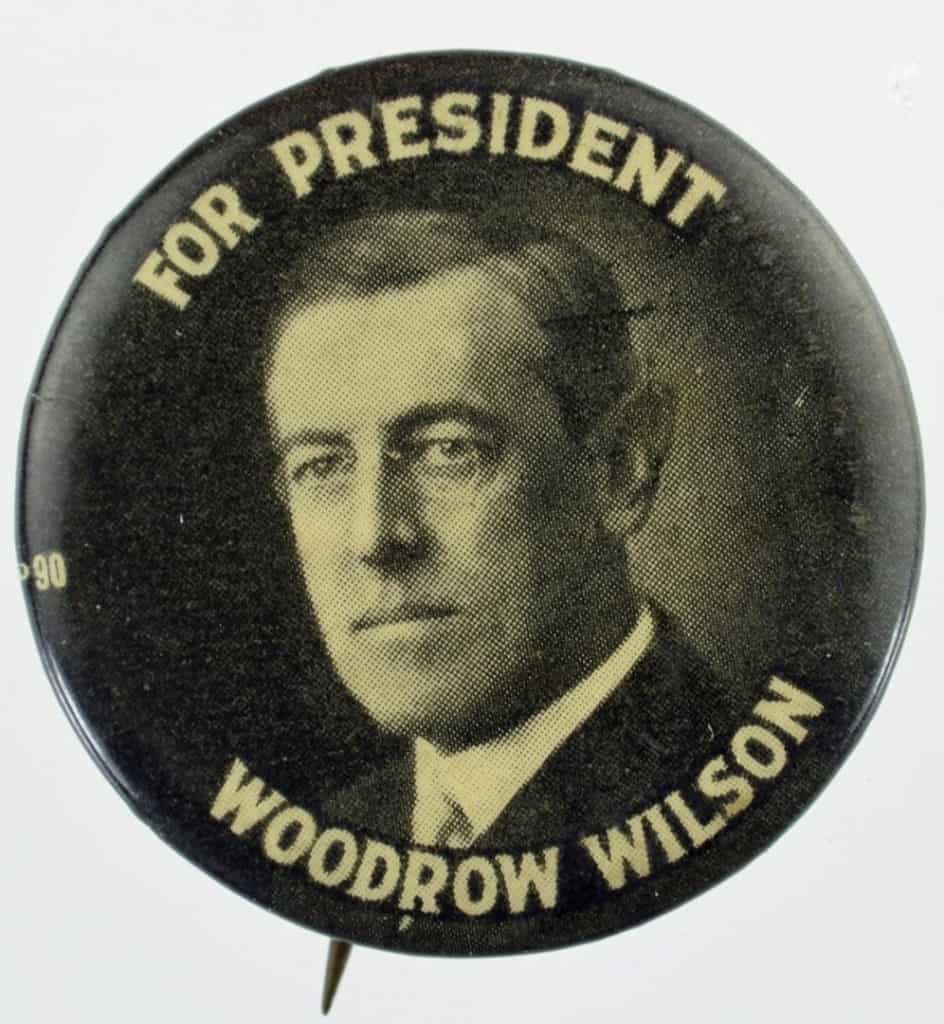 President Woodrow Wilson’s face is used on the 100,000 dollar bill. Very few people have actually seen this bill though, as it was used to trade between the Federal Reserve banks and became obsolete after the invention of the wire transfer. 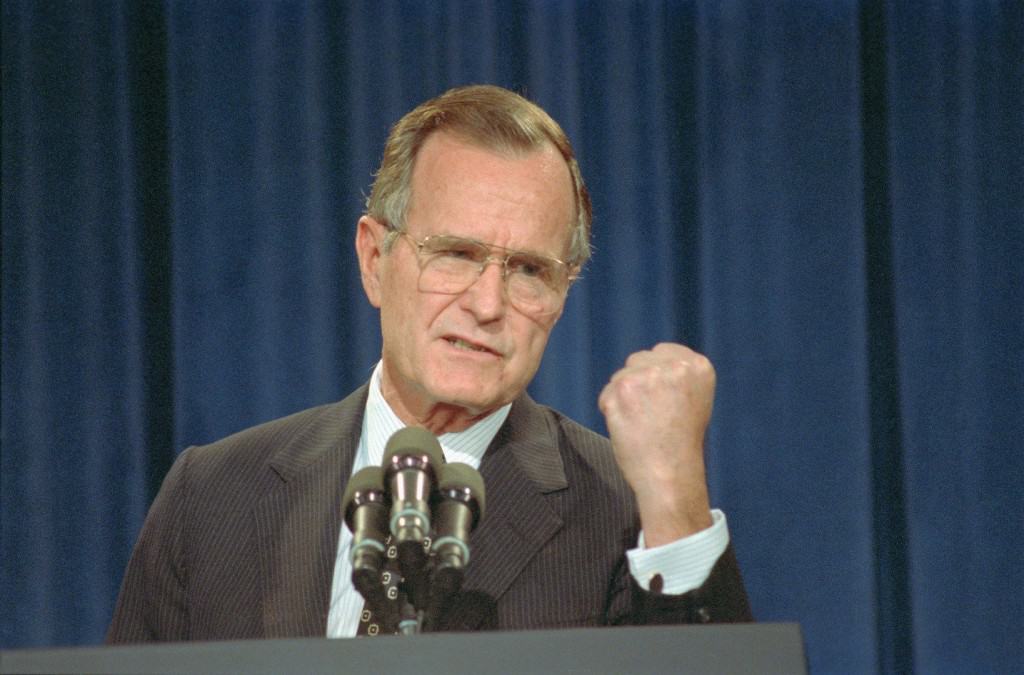 President George H W Bush was involved in a close-call in 1944, when his aircraft was shot down in the Pacific. He was eventually rescued by a submarine off the coast of Chichijima.

Jimmy Carter And The UFO 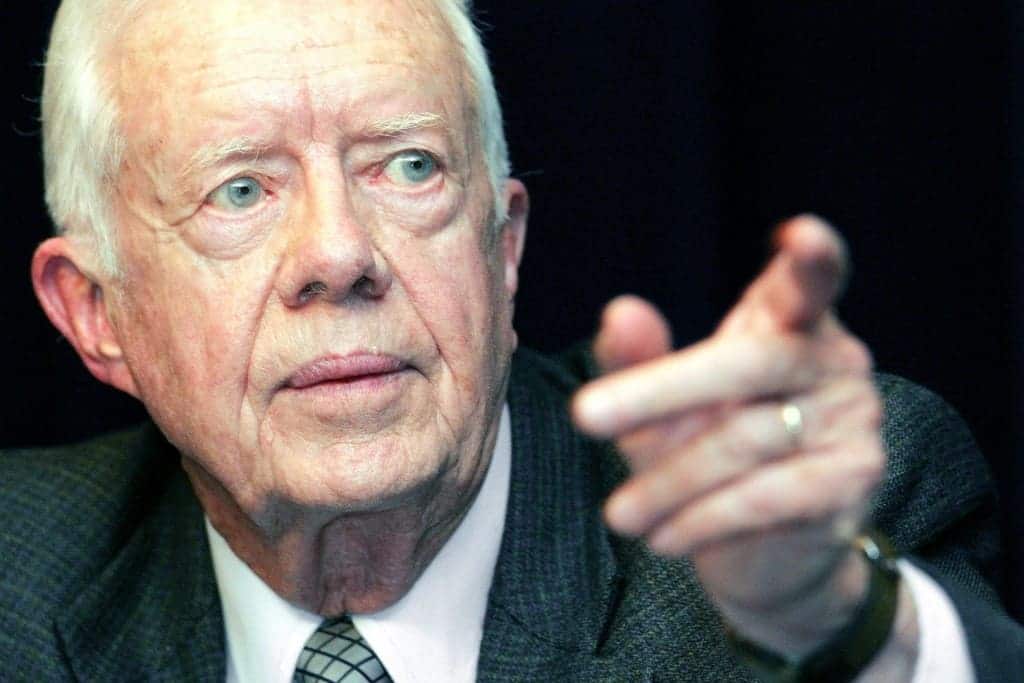 President Carter actually reported sighting a UFO in 1973. He was quoted describing the UFO as ‘the darnedest thing I’ve ever seen’.