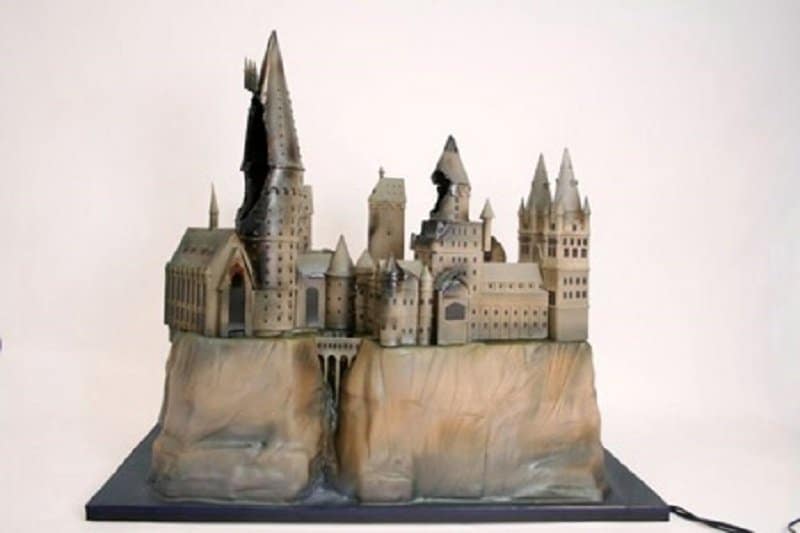 This cake has been created based on the awesome school Harry and his friends went to and learned everything about magic. 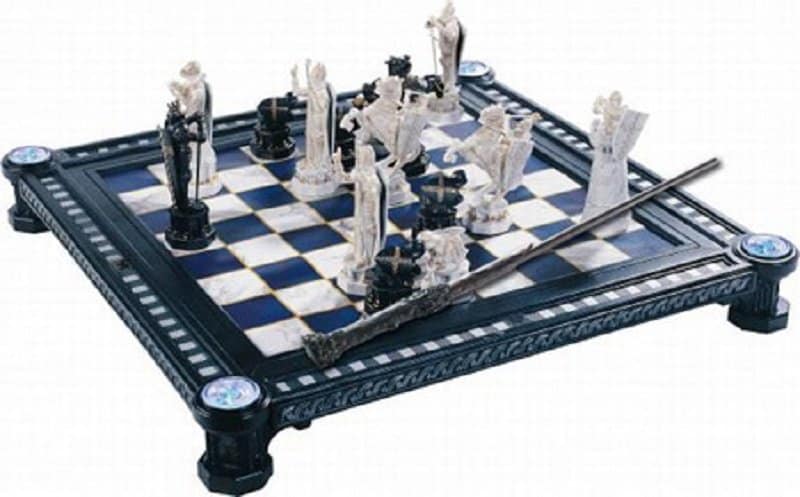 This chess board has pieces that are inspired from the version of chess in the Harry Potter series called Wizard’s chess. 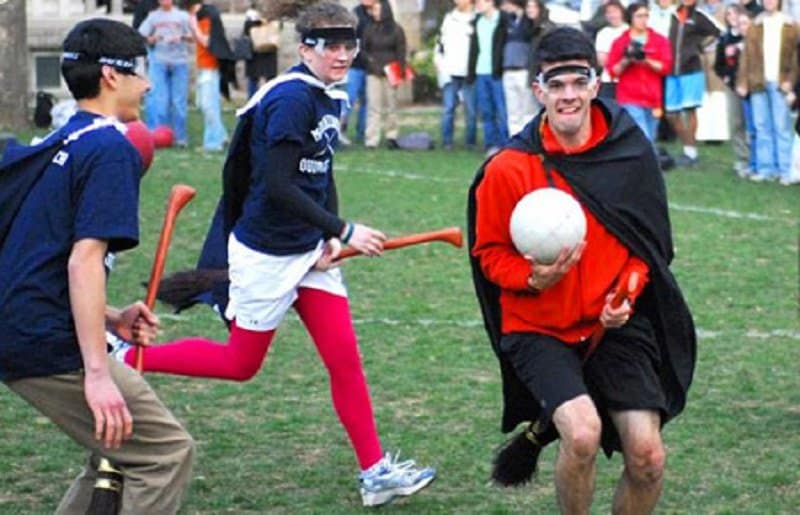 Quidditch is a sport that is played using small balls and flying broom sticks in the Harry Potter world. A version of this game has become quite popular at the collegiate level. 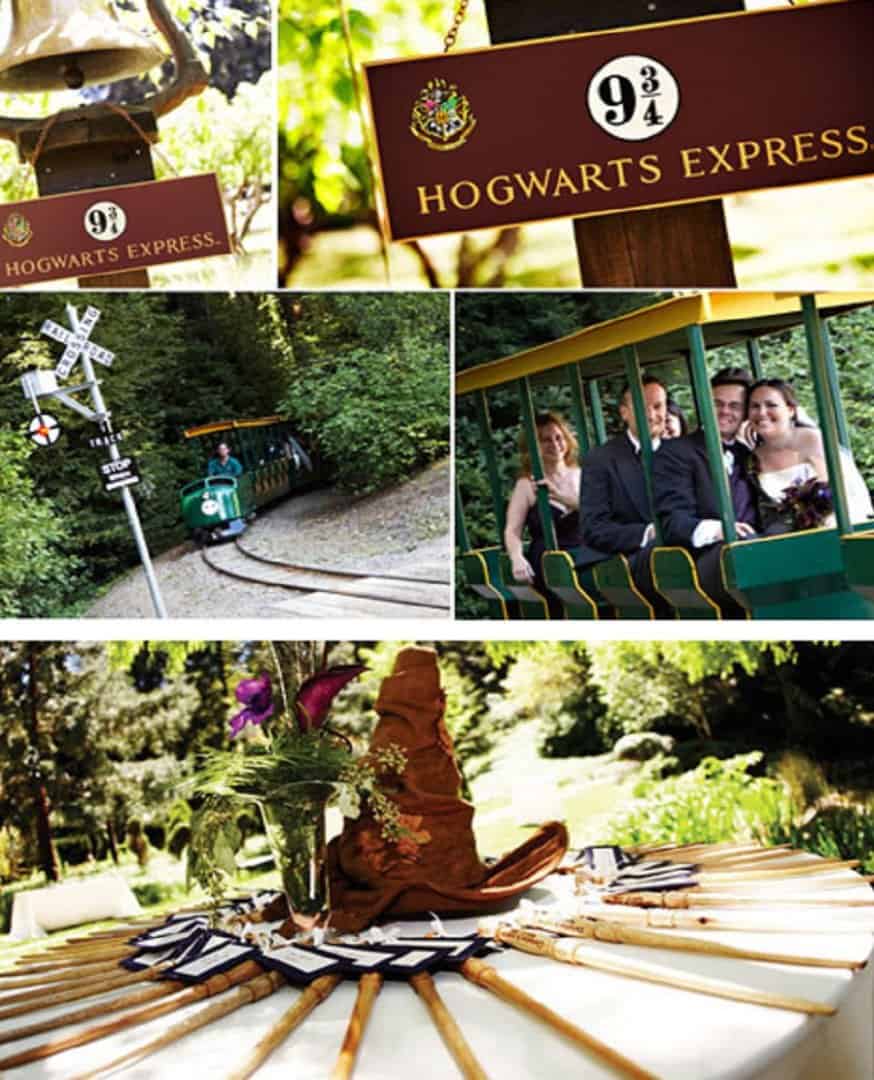 If you love the Harry Potter series, then the ultimate way to pay tribute is by having a Harry Potter themed wedding like this couple. 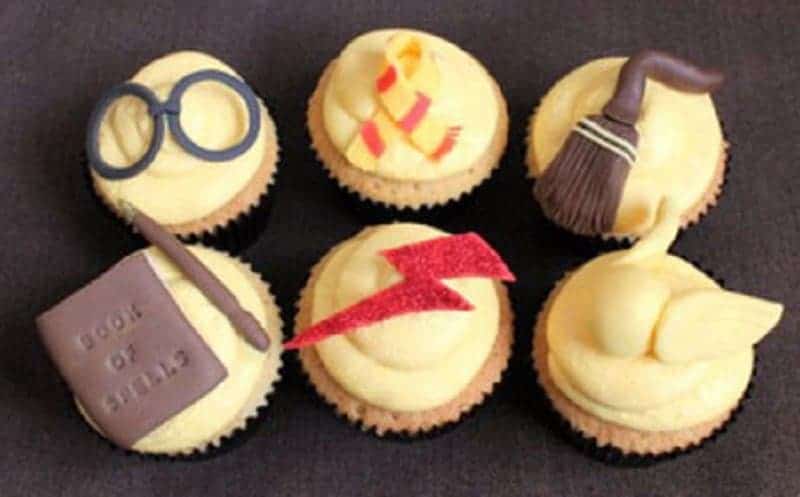 These cup cakes may not give you magic powers, but they certainly look magical. 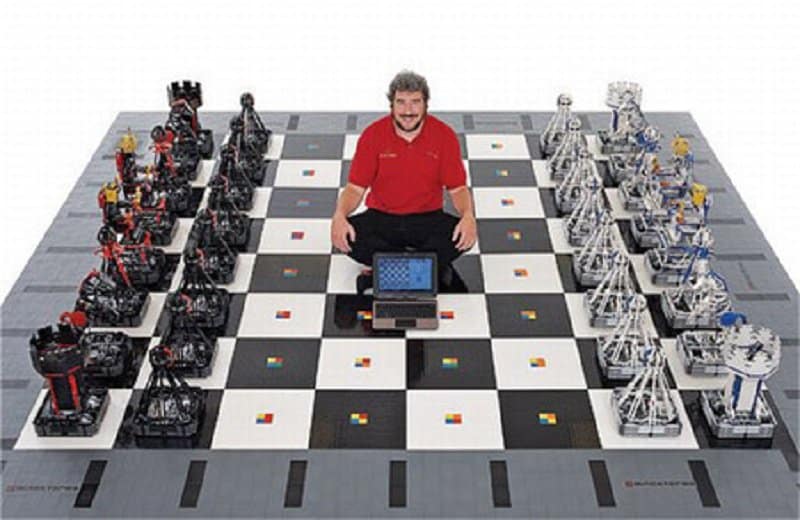 In Wizard’s Chess, the pieces actually come to life and destroy their opponent’s pieces whenever necessary. A similar version of this has been recreated using robotics and legos by an engineer named Steve Hassenplug. 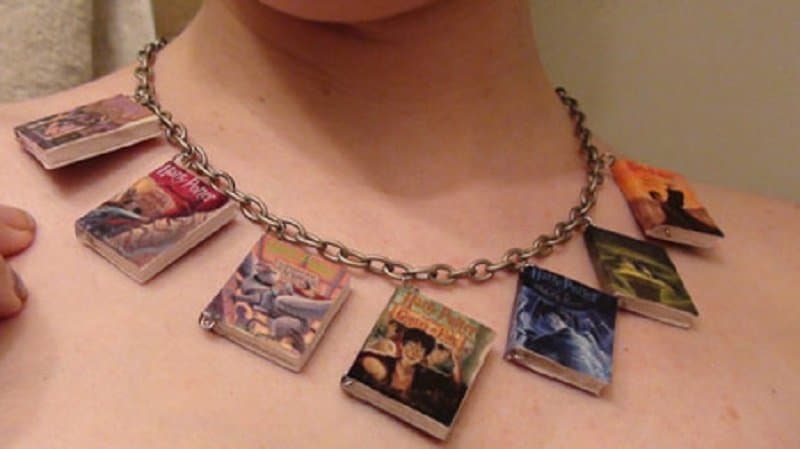 What better way to show off your love for the famous franchise than by having a necklace with miniature versions of the actual books! 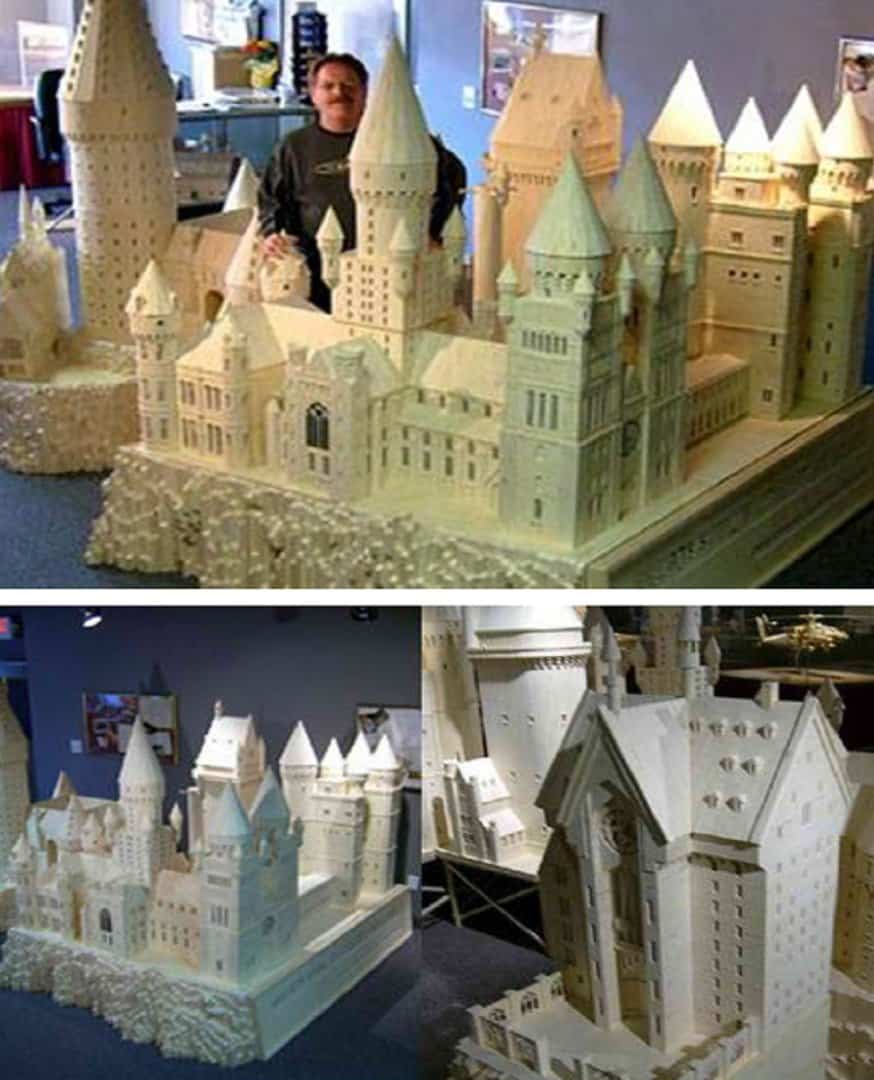 Patrick Acton is what you would call a ‘superfan’. He actually recreated the Hogwarts school of magic by using over 600,000 match sticks. Now that is a magical accomplishment! 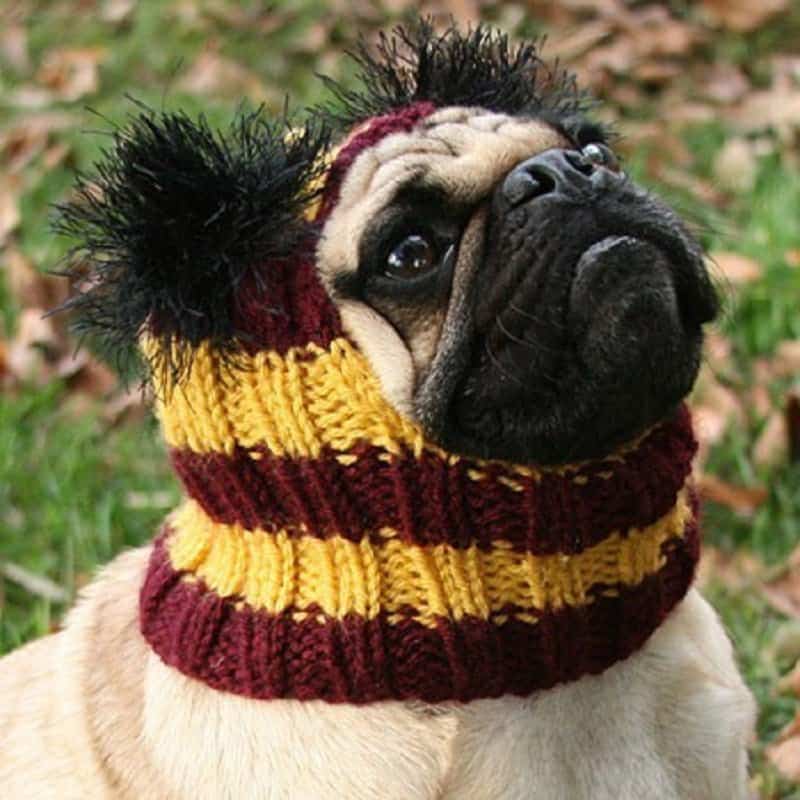 Fans of the franchise will instantly recognize the iconic hats used by Gryffindor house. You can now buy these hats for your pets as well. 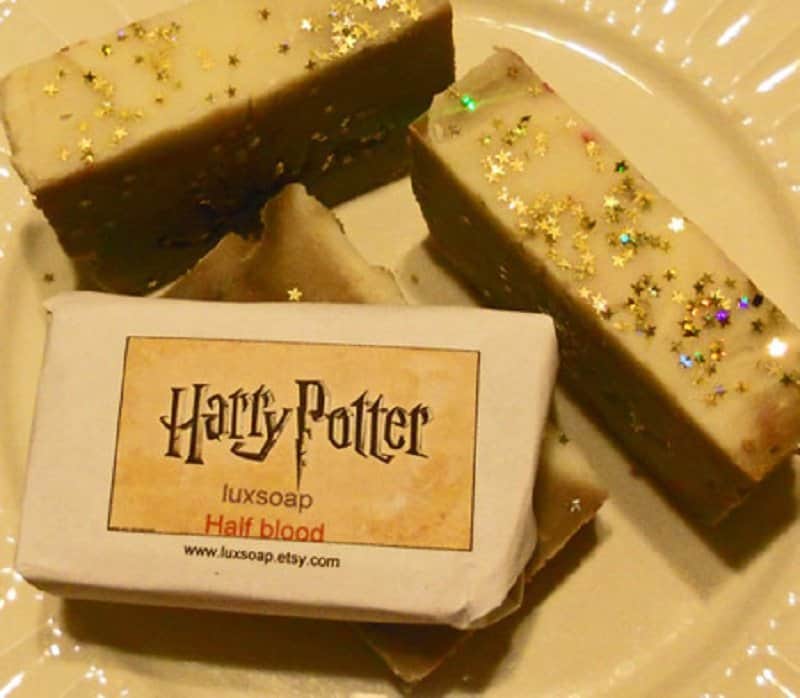 This special line of soap was cross-promoted with the launch of Harry Potter and the Half-Blood Prince. It certainly looks magical with all the glitter in the soap.