10 Awesome Inventions That Will Shape Our Future

The future is an interesting place. With technology and science growing at such a fast rate, there is no saying what the future can hold, but we may have a few ideas based on these inventions of tomorrow that are being fine-tuned at present. It is safe to think that the world we reside in will not be the same 10 years from now. Will people have an actual hoverboard? Will people have earpieces that let them to understand dogs and cats? It is difficult to say, but looking at these ten amazing scientific breakthroughs and inventions below is likely to give us a fair idea of what may be added to the world in the coming future. 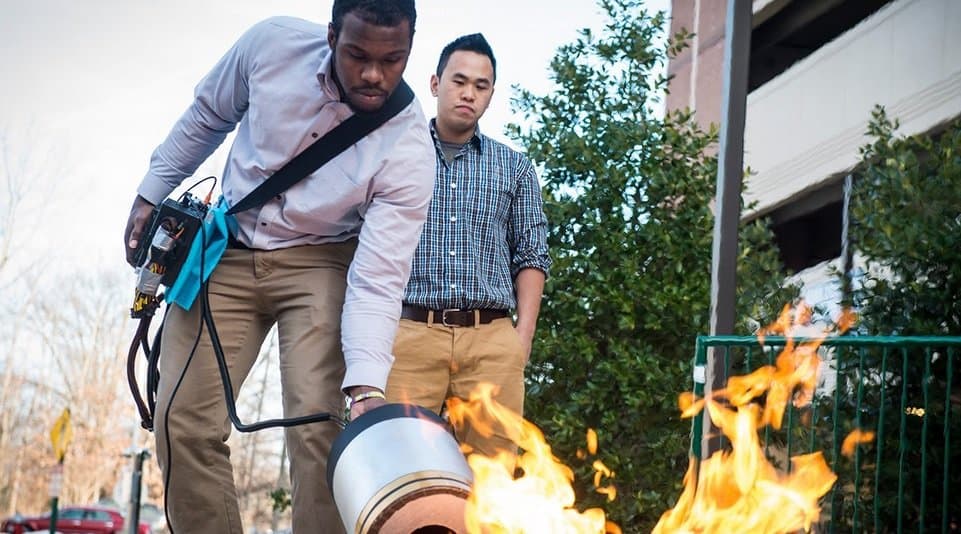 Recently, two George Mason University students created an extinguisher that used sound waves to douse fires. While this invention is great for small fires at present, it is a big step towards creating something far more powerful than what is usually used at present to stop a fire from spreading.

Stephen Hawking has teamed up with Mark Zuckerberg and Yuri Milner to launch history’s most ambitious alien-hunting mission. The Breakthrough Starshot project will rely on small spacecrafts flying on sails pushed by light beams through the space. The spacecrafts will travel to the Alpha Centauri star system 40 trillion kilometers away on a 20-year mission to search for alien life.

At Consumer Electronics Show 2015, BMW revealed their 360-degree collision avoidance system for their i3 line of cars, and it appears to be working fine until now across every tests. It renders the car uncrashable by tracking and detecting other vehicles and objects all around the car, instantly hitting the brakes and closing the car down in the case of a possible accident. 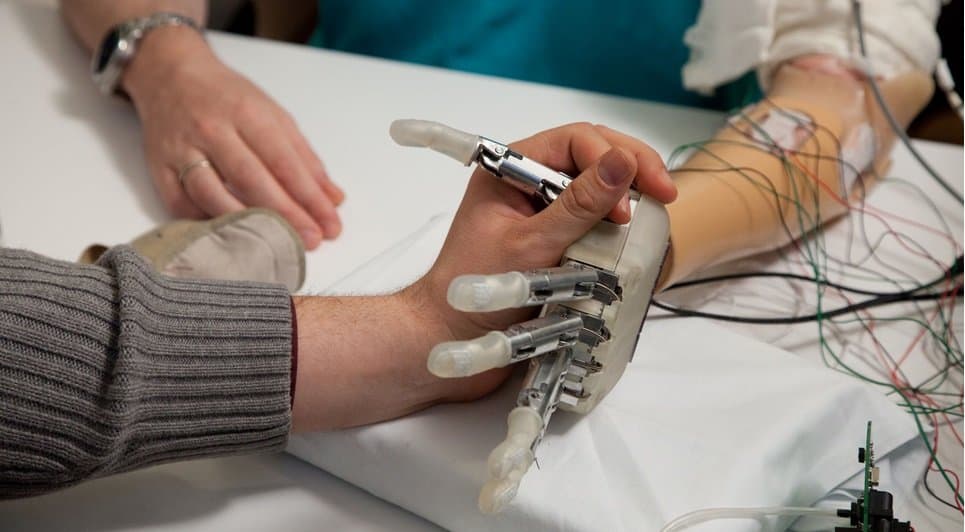 Recently, Case Western Reserve University has unveiled a prototype limb that enables amputees to sense, feel and touch texture on an object. It is a huge step towards developing fully developed sensory limbs in the future that will help an amputee in regaining the quality of his or her life.

An Italian doctor Sergio Canavero has been experimenting with transplantation of head for many years and plans to carry out the first human head transplant procedure within the coming few years. 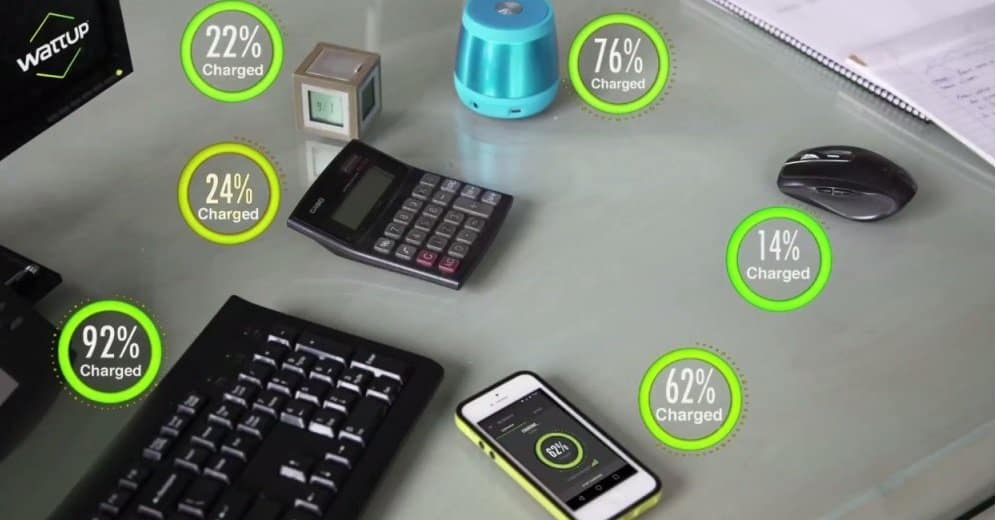 A wireless power router was tested at Consumer Electronics show 2015 and though not perfect, the prototype appears to be working well. The WattUp Power Router can charge twelve devices wirelessly OTA within a 15-foot radius simultaneously. 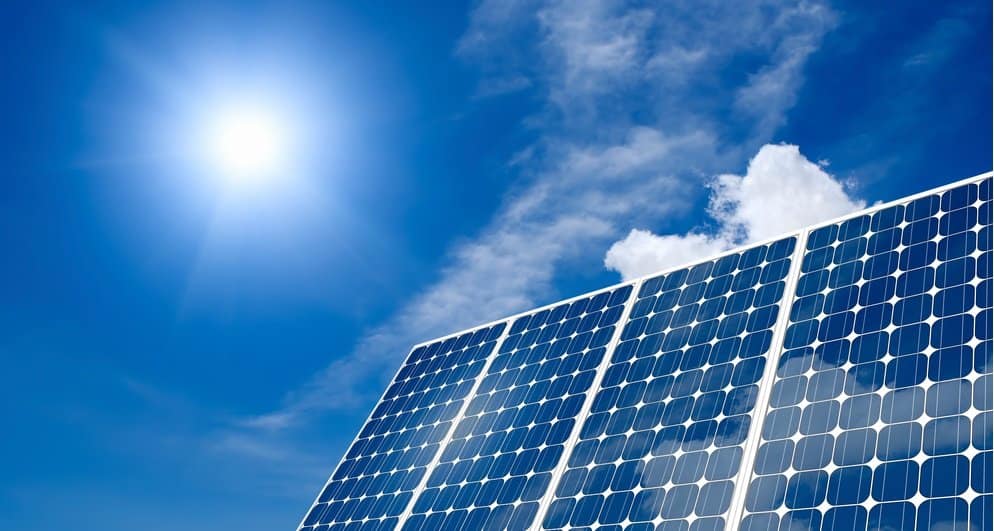 Researchers have come up with a brilliant concept of constructing solar panels into surfaces of roads. The solar panels will be wired into power-lines at the roadside and will produce sufficient renewable energy to fulfill the demands of entire countries. 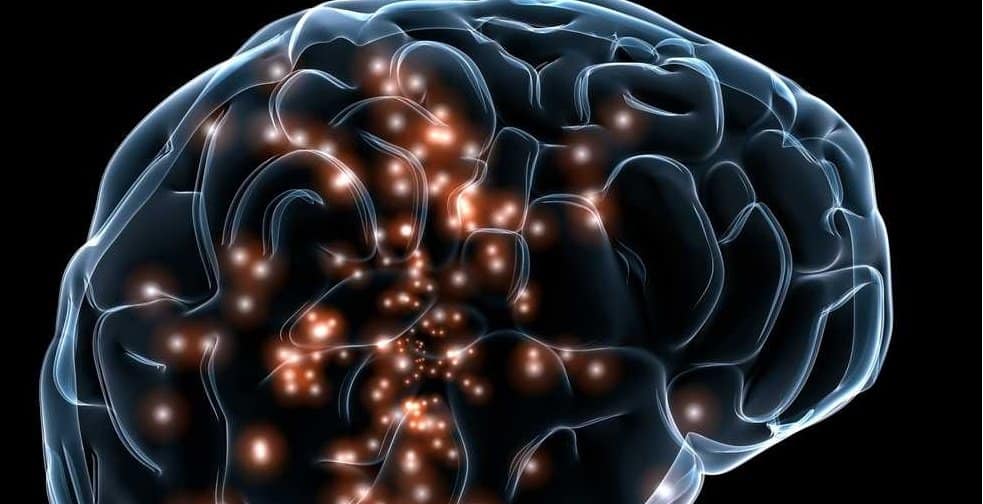 The Defense Advanced Research Projects Agency (DARPA) has started the development of small electronic implants that interface straight with a person’s nervous system and can directly regulate and control several different diseases and chronic conditions such as depression, inflammatory bowel diseases and arthritis. The program known as ElectRx aims to replace medicines with closed-loop neural implants that continuously assess the state of a person’s health and then provide the essential nerve stimulation to keep their several organs and biological systems working properly.

Google Smart Contact Lens is at present targeted towards people with diabetes. Tiny technology within the contact lens monitors the glucose levels of users, and will alert them instantly if their levels of glucose get too low or high. Advances with this technology will probably result in these smart contact lenses being able to monitor all type of health conditions, alerting people to problems with their bodies that would otherwise have stayed undetected for far longer, if it was not for this amazing invention.

Natural Machines, a Barcelona-based startup, has introduced a 3D printer for food called Foodini that creates food with edible ingredients and stainless steel capsules. The company said that Foodini is designed to take care of the time-consuming and difficult parts of food preparation that discourage individuals from cooking at home, and that Foodini encourages healthy eating by needing fresh ingredients prepared before 3D printing.