The universe is so incredibly massive that it should come as no surprise there are volcanoes on almost every single planet in our known solar system. The more time scientists and researchers spend looking out into the stars, the more likely they are to find cooler discoveries that will both shock and amaze both incredibly smart individuals and the average Joe. Extraterrestrial volcanoes, much like those found on Earth, are a mixture of both fear and spectacle – especially when they tend to erupt and wreak havoc. Here are ten unspeakably amazing space volcanoes you don’t know. 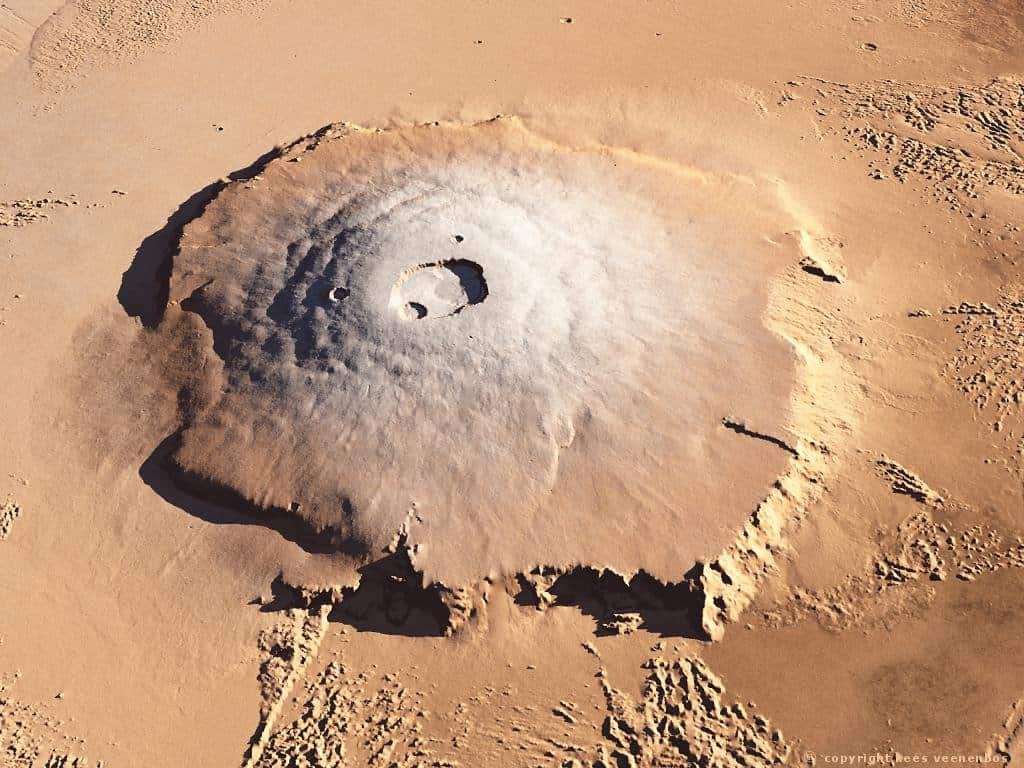 The Olympus Mons on Mars is almost 25km in height, making it the largest volcano in the entire solar system. In fact, it is three times higher than even Mt. Everest. 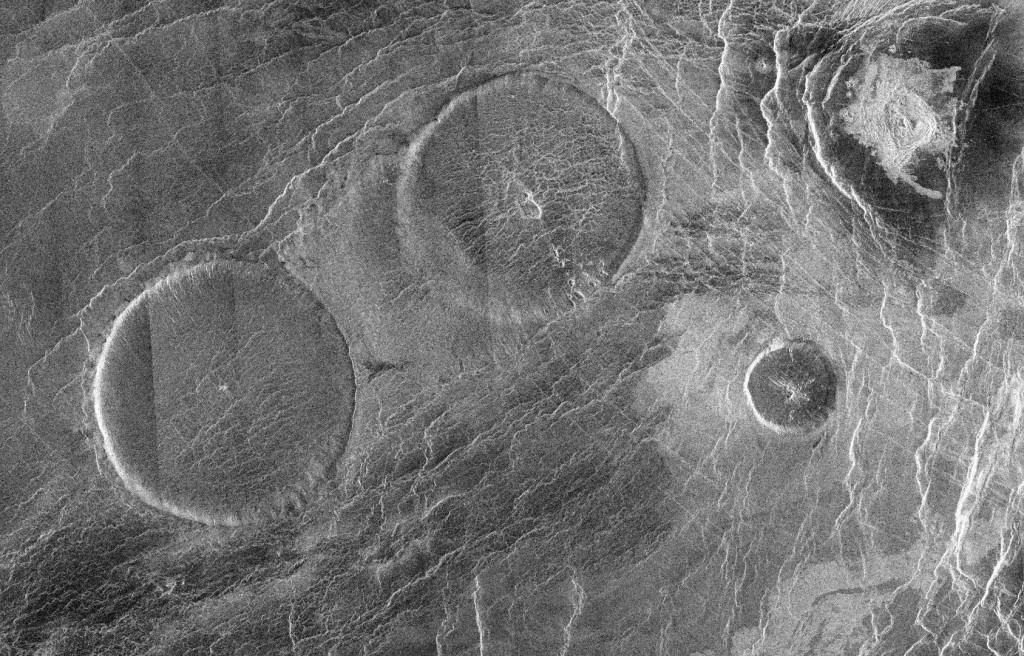 The Pancake Domes are a few of the 1,600 volcanoes located on the planet Venus. These volcanoes emerged from within the sticky lava, forming domes that could be filled with gas, basalt, marble, and quartz. 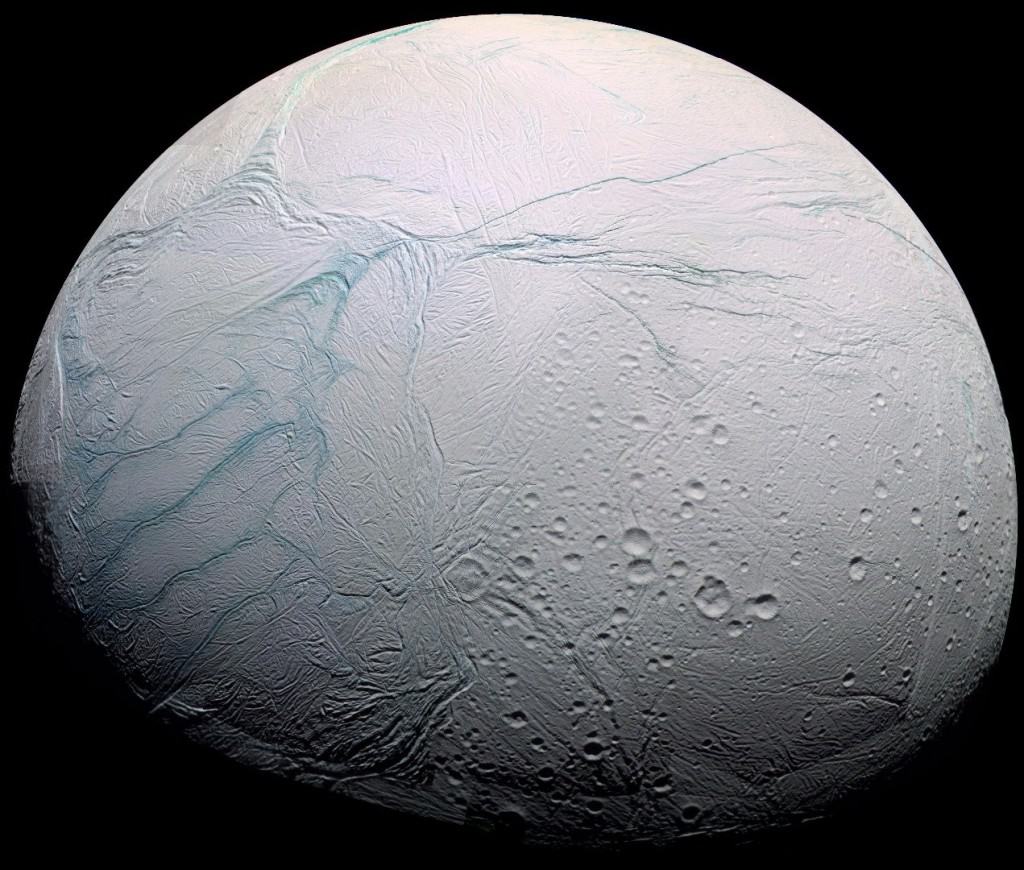 The Tiger Stripes on Enceladus, one of Saturn’s moons, measure up to 130km in length and 2km wide apiece. The ridges all stem from a central fracture in the moon. All of them are actually active volcanoes – or a string of them combined into one. 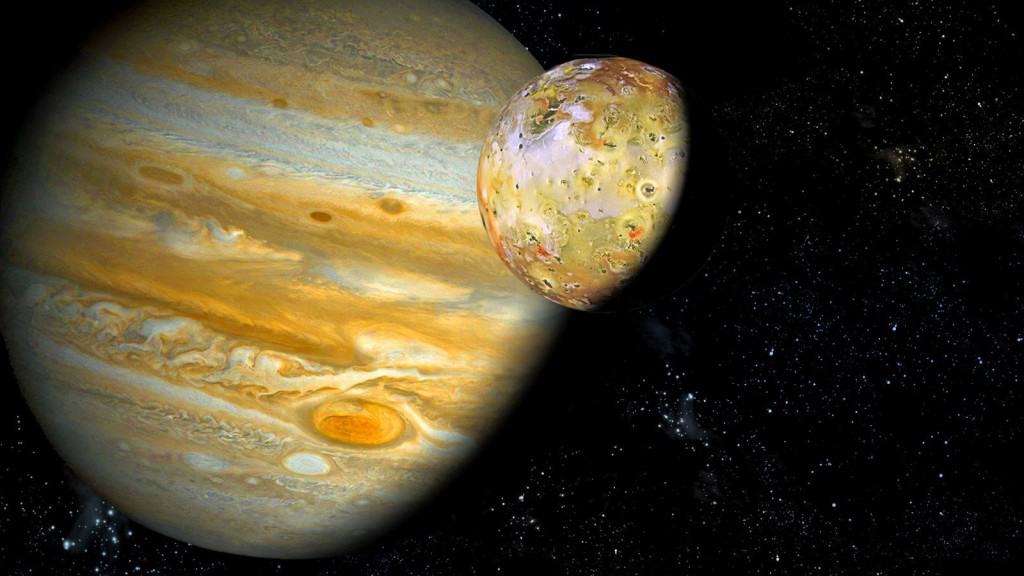 Pillan Patera on Io is covered in a dark spot that spans a total of 400km. The lava temperature within the volcano is said to exceed 1,700 degrees Celsius, making it hotter than anything found on Earth throughout the ages. 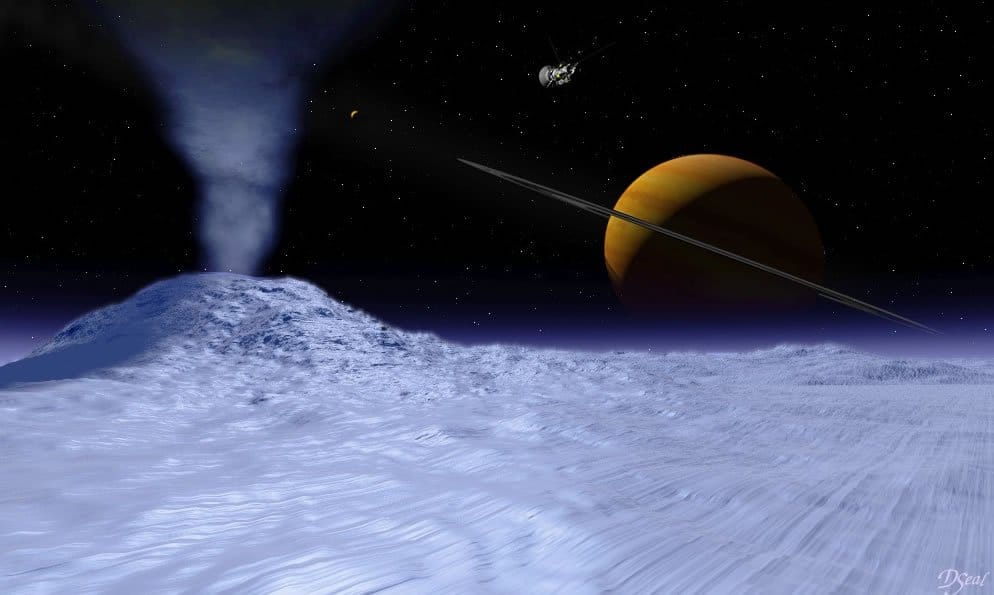 Triton is said to have thousands of volcanic ports on the surface, many of which shoot bursts of steam into space. The eruption tends to consist of a freezing steam combined with a “volcanic snow” that reaches thousands of kilometers into the atmosphere of the moon. 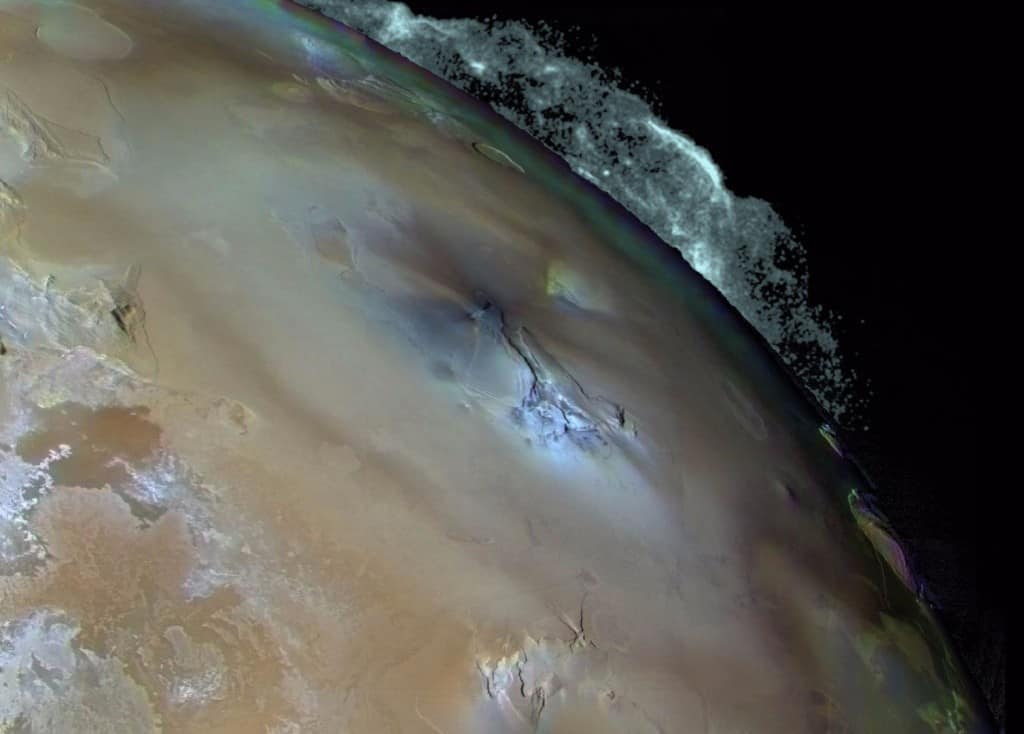 Tupan Patera on Io is entirely active. It is along the hemisphere opposite of Jupiter, and consists of a volcanic crater that spans 79 km with an impressive depth of 900 meters. Studies have displayed warm and dark lava on both sides of the crater, with a core made of both bright and cool substances that are unknown. 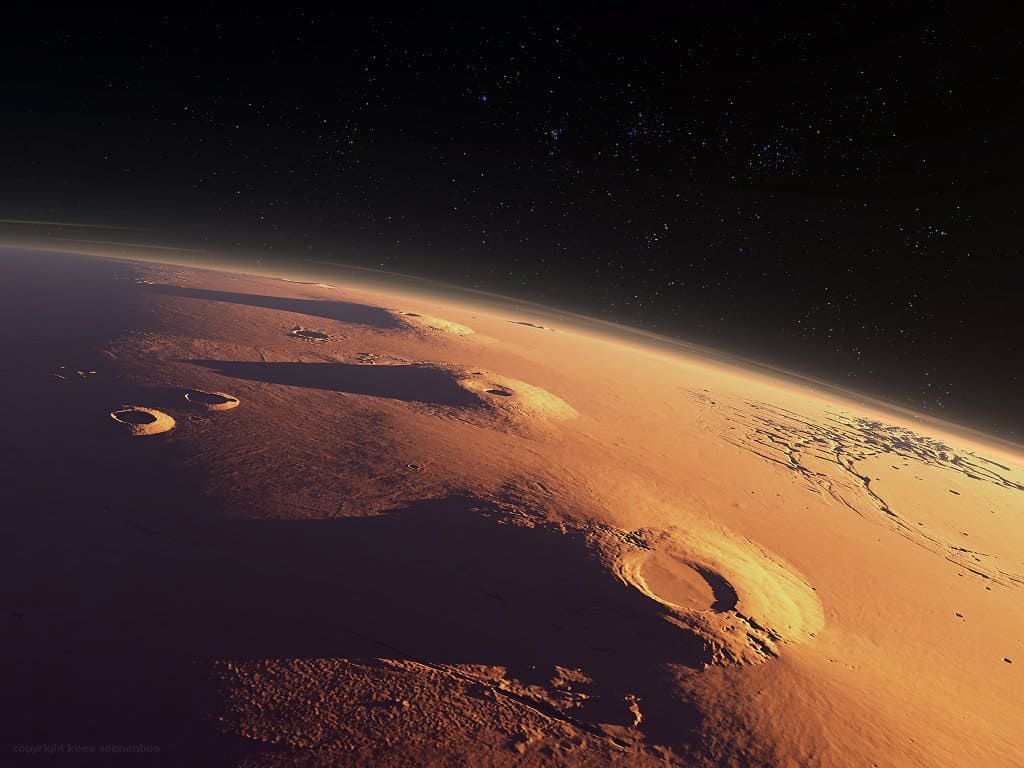 Tharsis Montes on Mars is one of the biggest volcanic areas on all of Mars. It is around 4,000 km across and 10km in width. In total, there are 12 massive volcanoes within this single area. The biggest of which are Pavonic Mons, Olympus Mons, and Arsia Mons. 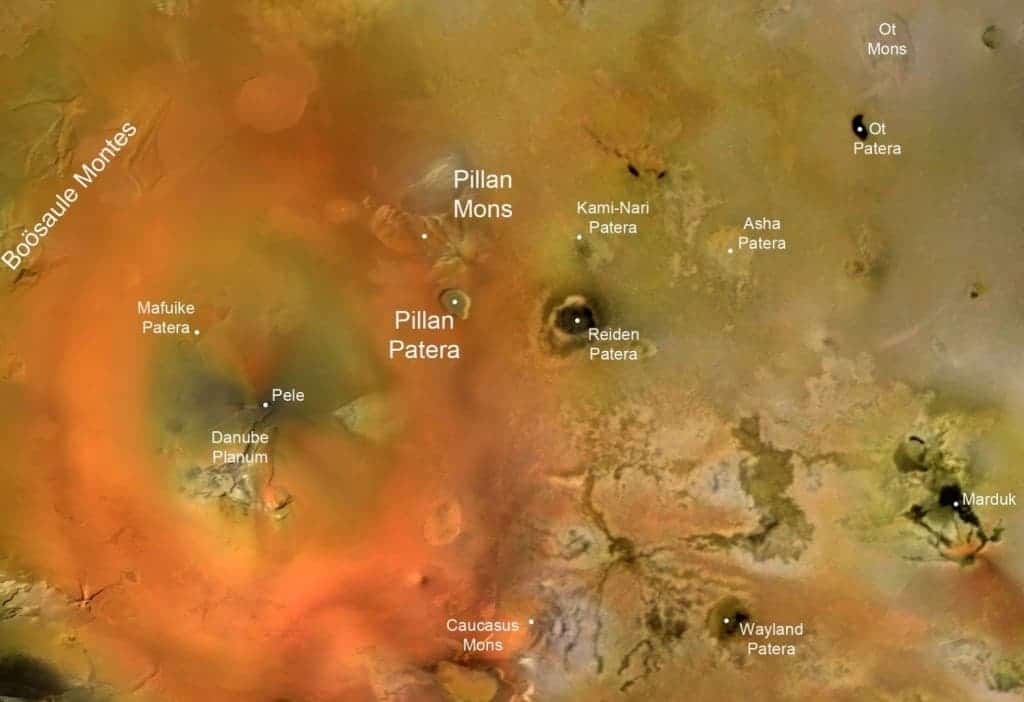 Culann Patera on Io is one of the brightest volcanoes discovered on Io, the largest moon surrounding Jupiter. The volcano tends to expel both black and red lava streams for years at a time, plus silicone elements of red and yellow sulfur. 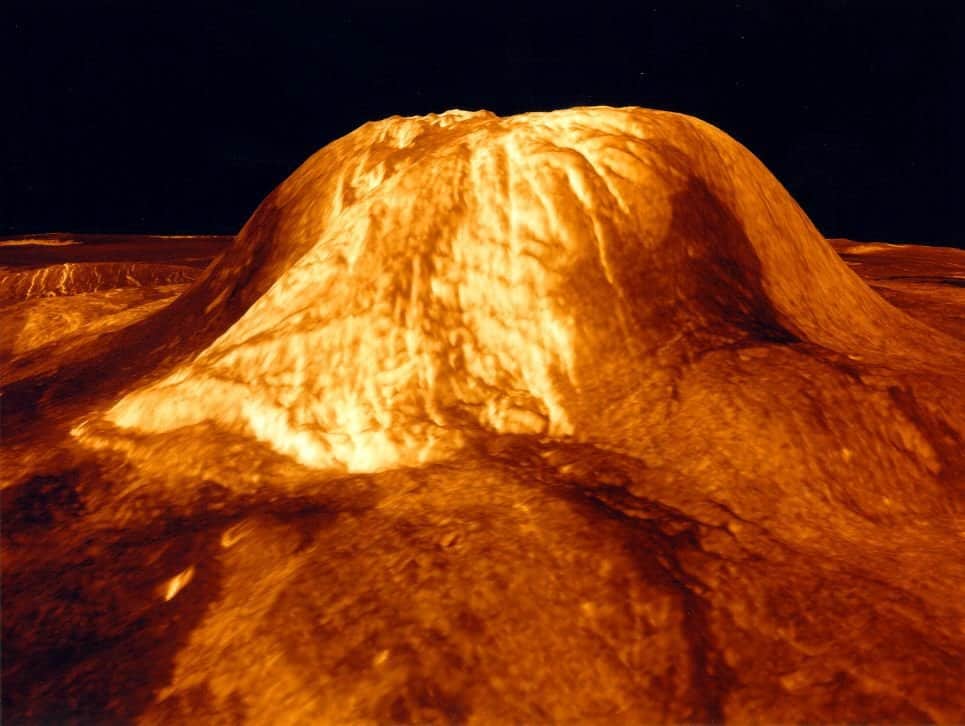 Sapas Mons on Venus is roughly 100 kilometers across and 1.5 km high, and is located within a small area of Atla Regio. The peak is a combination of two mesas with a flat cover that appears dark in imagery. Streams of lava appear in short bursts in the images captured. 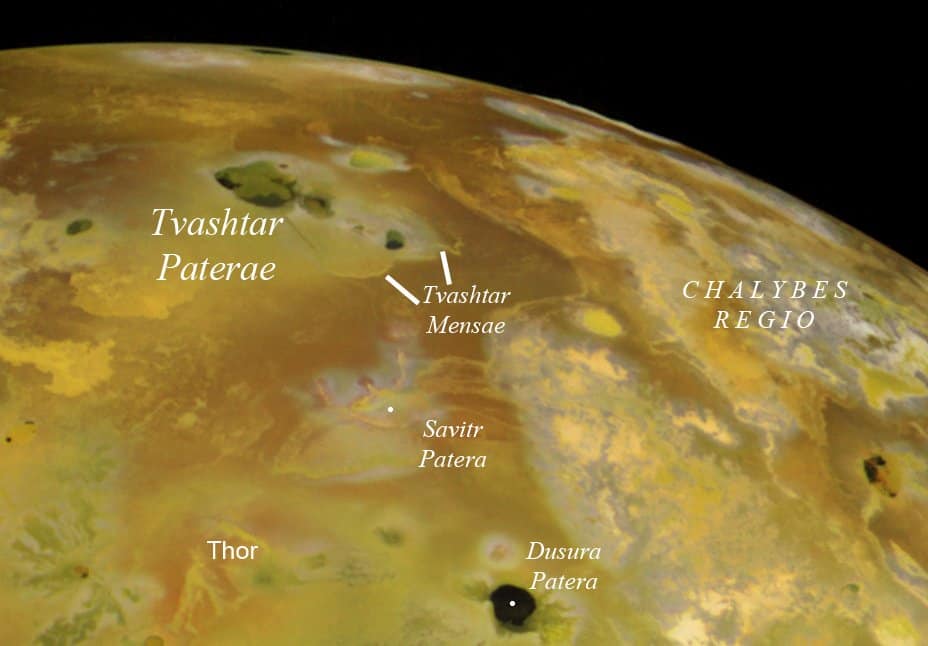 Tvashtar Paterae on Io is near the north pole of the moon. This area is a sequence of volcanic craters measuring over 25 km in diameter. The volcano was first analyzed by Galileo several centuries ago. A recent layer of lava is over 5km in width, and appeared from a single crater.