Cake is almost universally loved by everyone. This type of food has proved to be a popular way to celebrate special occasions and to act as a treat to loved ones for hundreds of years. It isn’t unusual to have them decorated with all kinds of different themes. Skilled bakers can even create incredible looking examples that combine the tasty food with designs from their favorite shows and movies., and no franchise is more loved than Star Wars. It shouldn’t come as a surprise then that there have been some truly stunning Star Wars cakes created over the years. 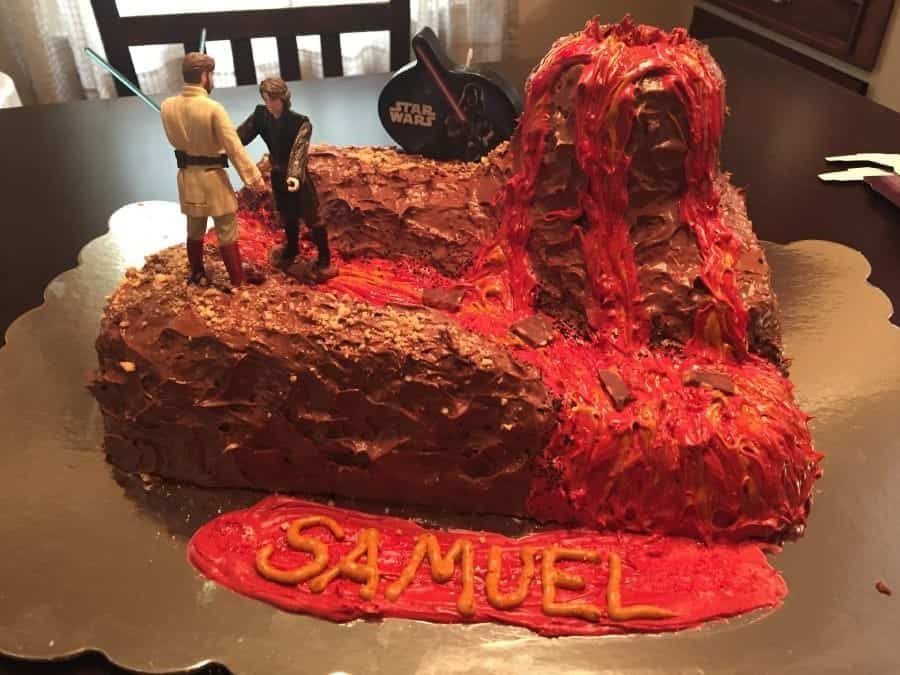 Because who doesn’t want a cake commemorating a scene where a person gets their arms and legs cut off before being burnt alive? 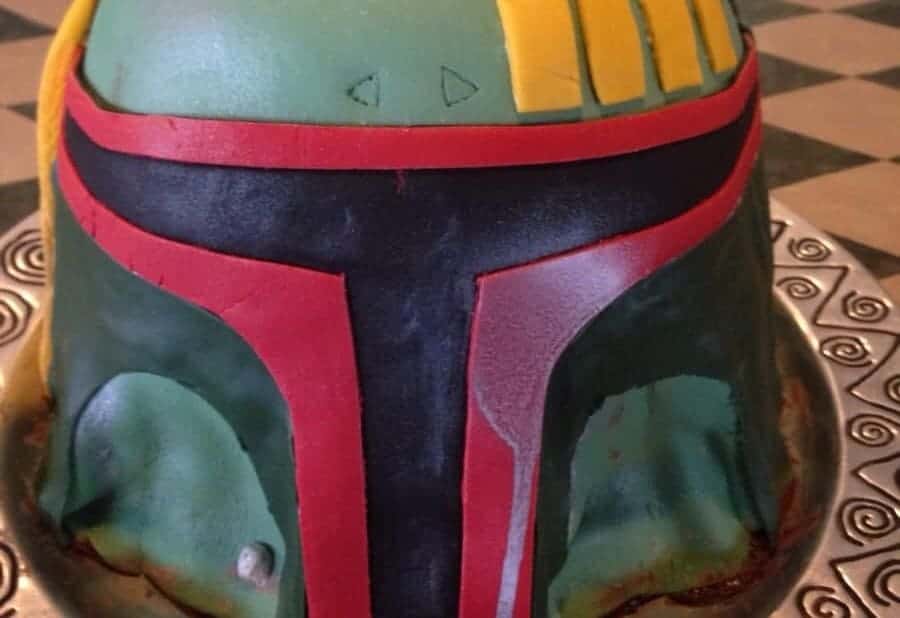 It isn’t clear whether this is what became of Boba Fett’s head after Mace Windu chopped it off on Geonosis. 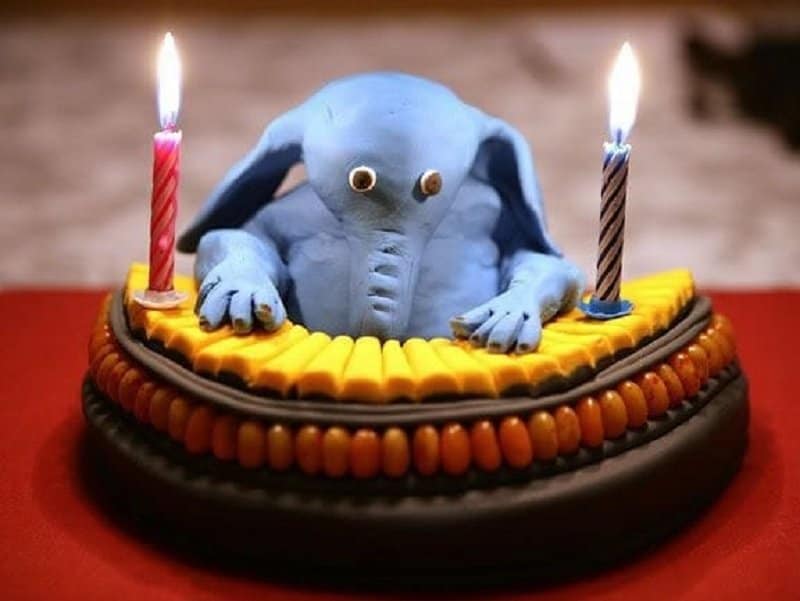 Unfortunately, this cake doesn’t play the infamous music from the Mos Eisley Cantina, but it certainly does look the part. 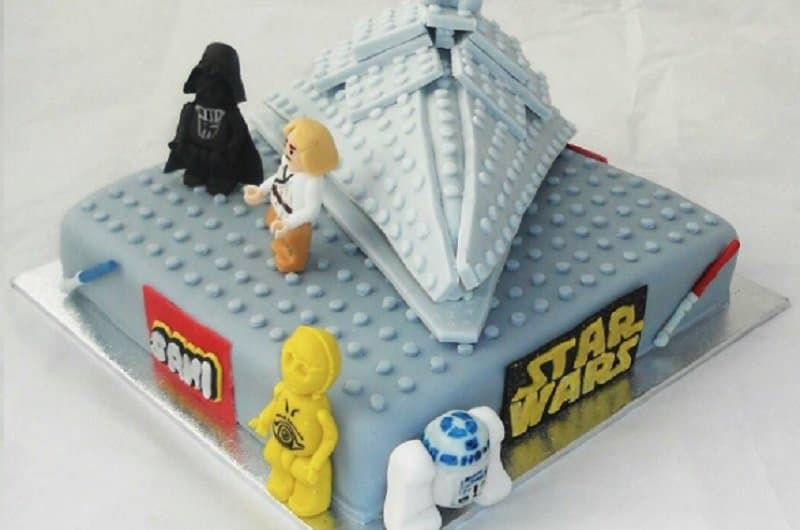 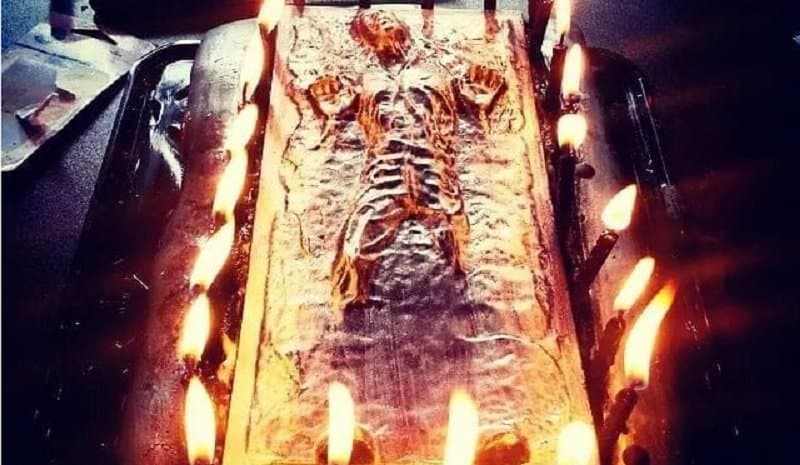 If you have ever wanted to eat a space smuggler who has been frozen in a block of carbonite, then this is the cake for you. 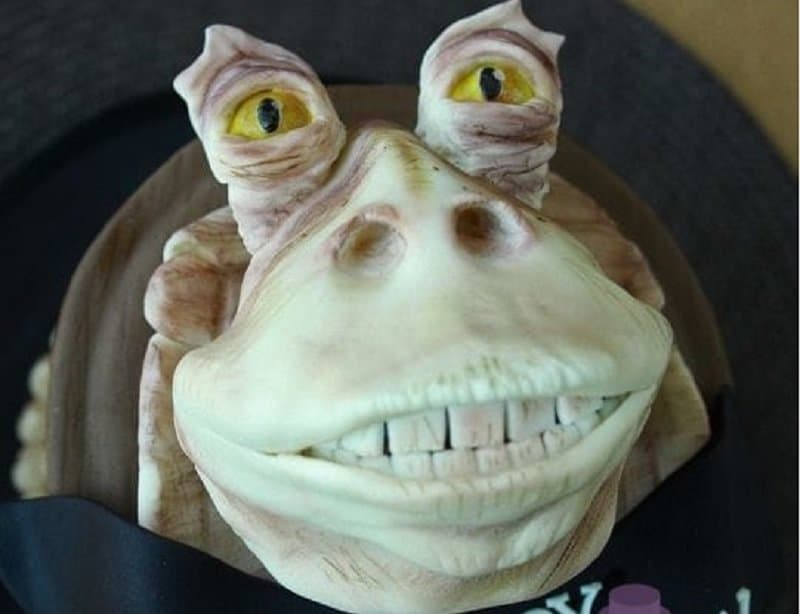 A cake that literally nobody would be happy to receive. At least you would get the satisfaction of cutting into Jar Jar’s face though. 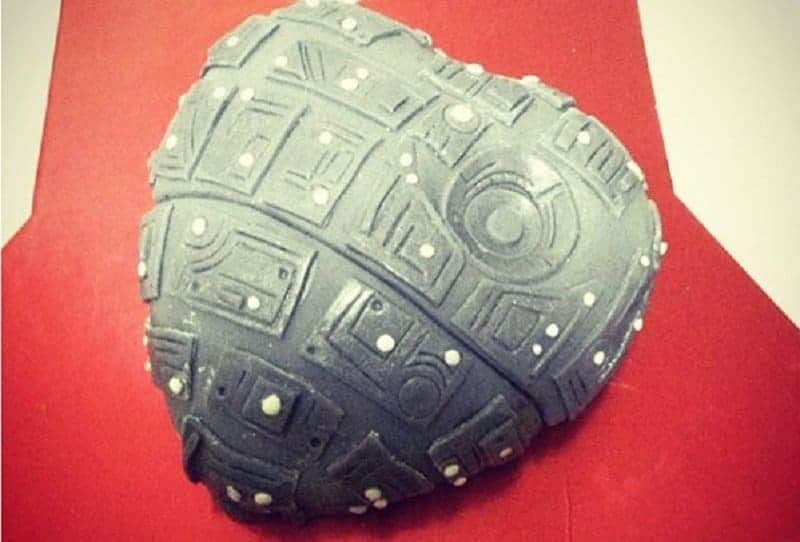 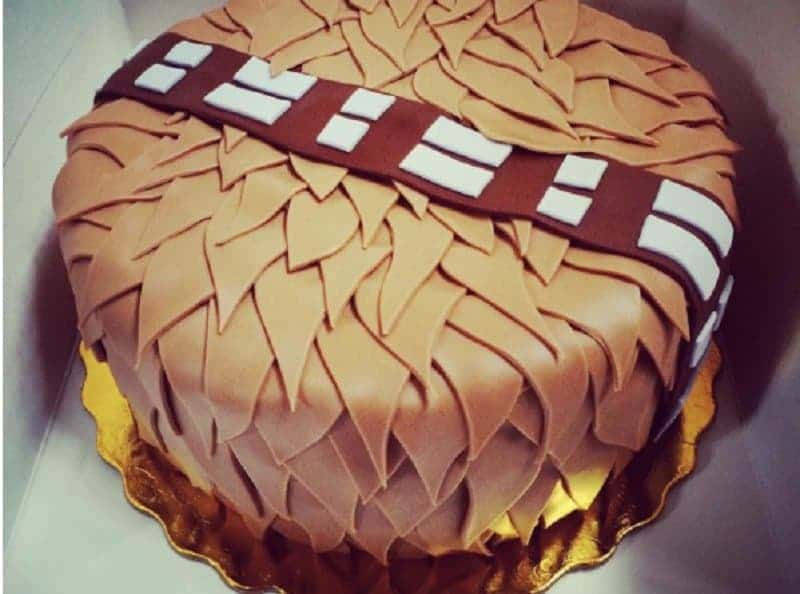 As long as you don’t mind eating Wookiee, this would be the perfect cake for any Star Wars fan. 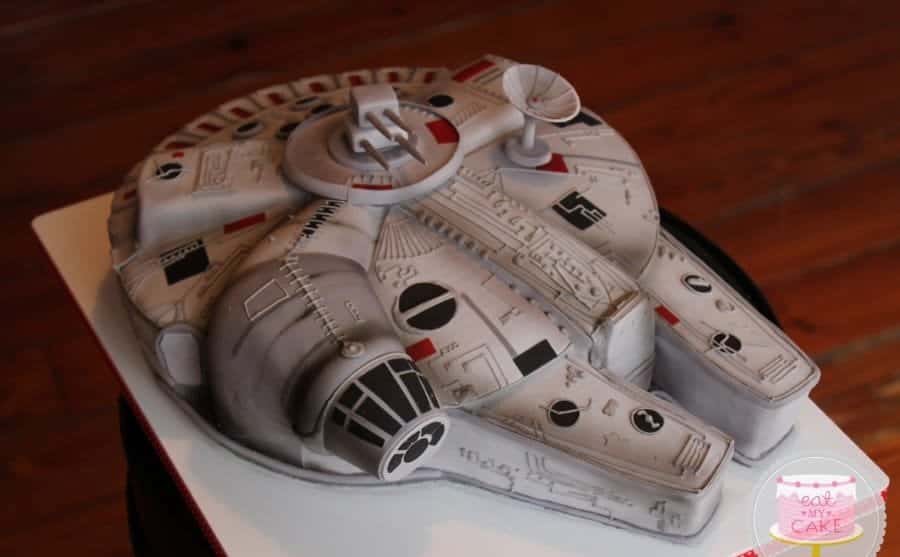 The tastiest hunk of junk in the galaxy. At least according to Han Solo anyway. 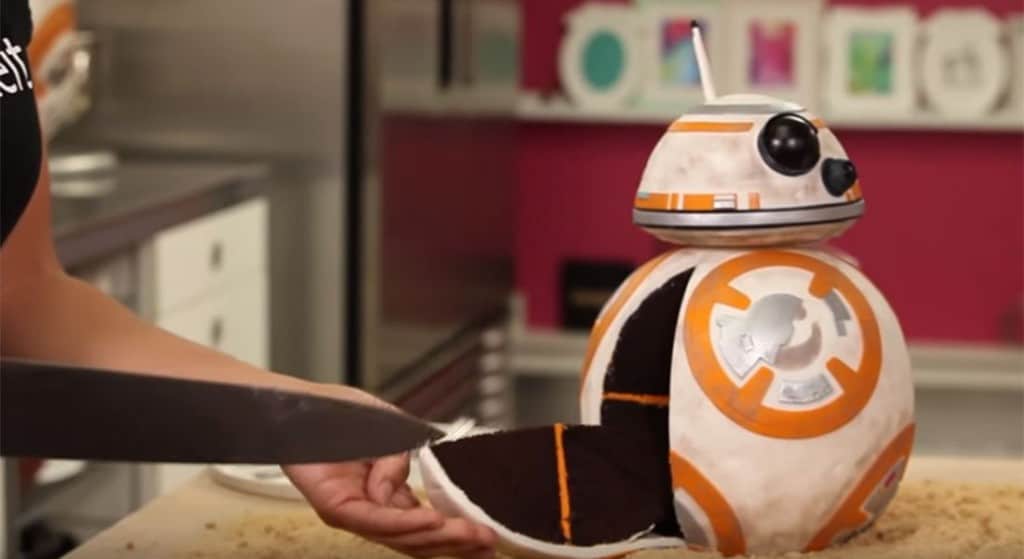 Some people might find the little droid rather annoying but this is one of the best cakes you are ever likely to see.