Nowadays, it’s so difficult to be impressed by anything we see online. Everything ‘amazing’ has been shared and circulated around the web lately, and most of them are hoaxes — it’s so easy to manipulate a photo or video nowadays, with the abundance of computer software. Even a thirteen-year-old can doctor a photograph with a pirated copy of Photoshop in a number of minutes! And yet, there are certainly amazing photos out there — cool, awesome, and certainly not photoshopped! You may think these are too cool to be legit — but they are. Enjoy the 10 amazing photos! 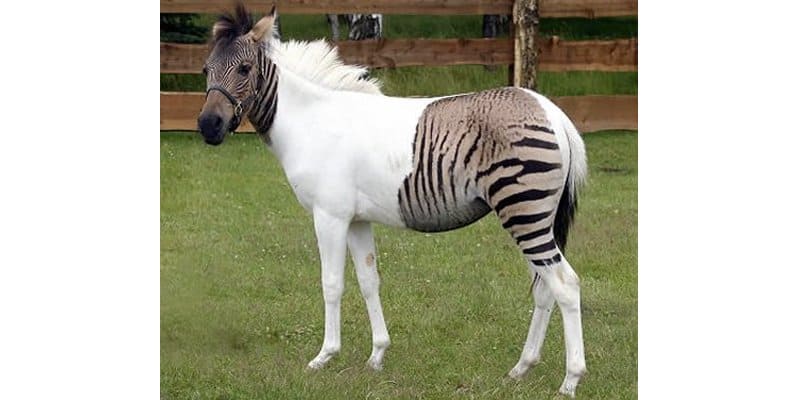 The peculiar looking animal looks like a Photoshop mockup, but she’s not! The animal is actually a zebroid, which is a half zebra, half horse. 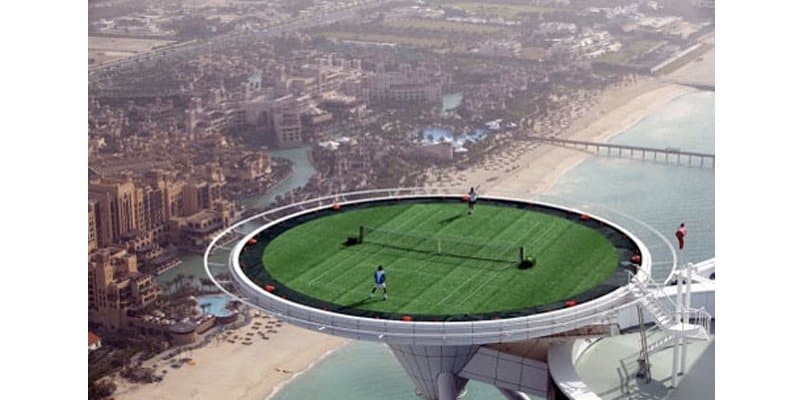 This look like a cool CGI effect from a sports commercial, but the tennis court is 100% legit! The sky high tennis court is located in Dubai, where everything else looks sci-fi and out of this world. The court witnessed the amazing tennis match was between Roger Federer and Andre Agassi on the Burj Al Arab’s helipad. 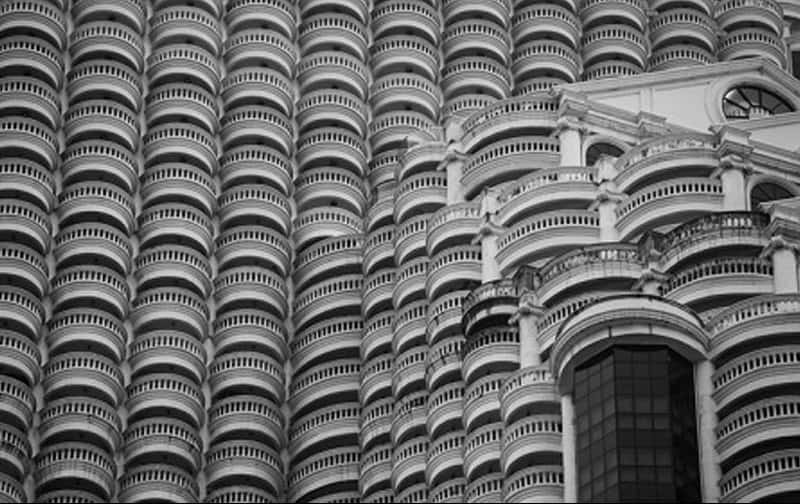 Now this looks like a Photoshop artist went all crazy with the software clone tool. There’s just too many balconies everywhere! This is actually a real facade of State Tower Building in Bangkok, Thailand. It boasts 68 floors, an an exaggerated amount of balconies. 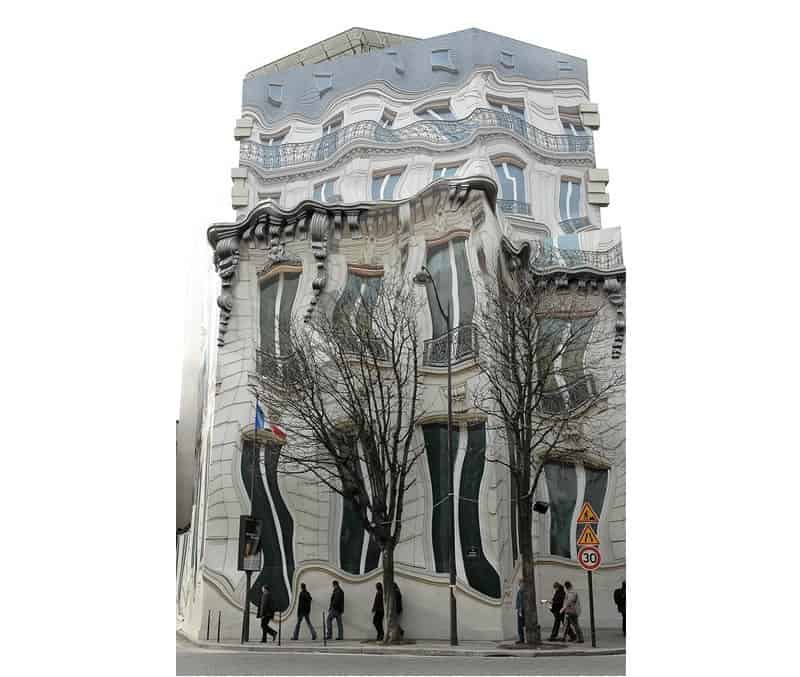 This looks like the work of a teenager playing around with Photoshop’s Distort Tool, but this is actually a life size art work! The work is known as ’39GeorgeV’ and is an urban surrealism artwork based on an original building in Paris. 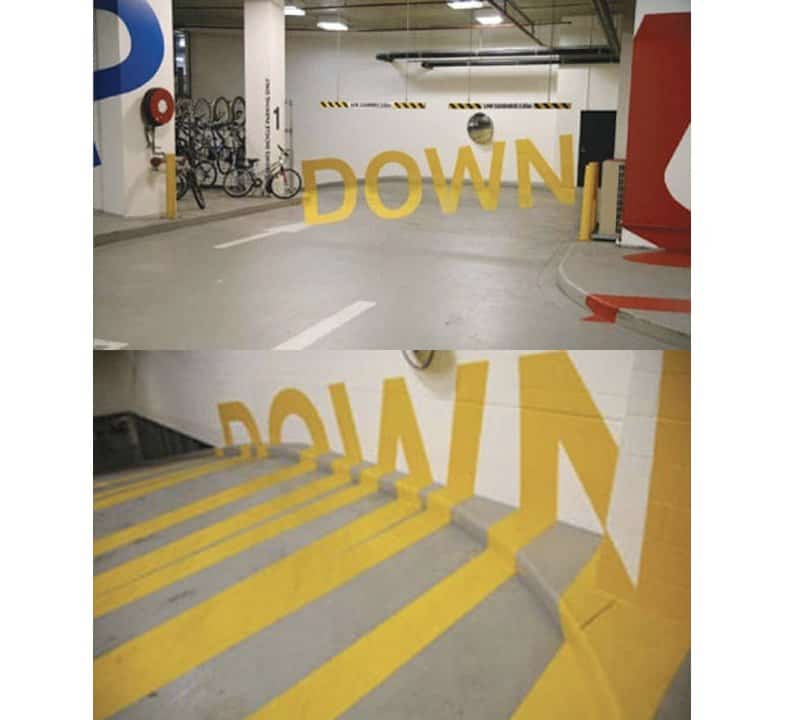 On a parking lot, we see the word ‘DOWN’ seemingly floating out of nowhere. This is no work of photoshop, but an artist’s ingenious use of optical illusion: when viewed at an angle, it looks like the letters are floating, but they are actually painted on the walls! 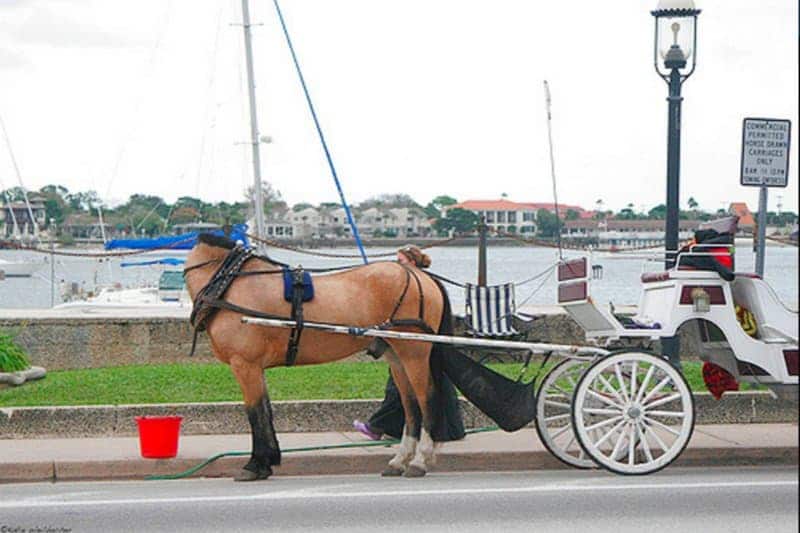 We’ve heard of the headless horseman — but a headless horse? Sounds crazy! The horse’s head is actually looking the other way around. 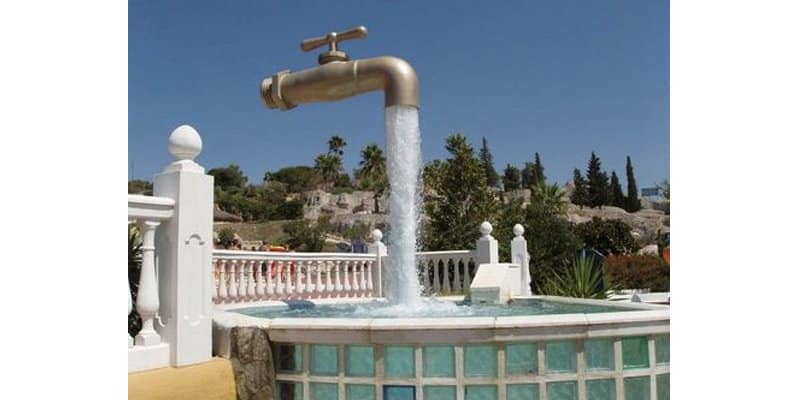 Looks like it’s Photoshopped, but this is an actual fountain called ‘Magic Tap’ in Aqualand, Spain. The pipe is hidden under the stream of water, creating the zany effect. 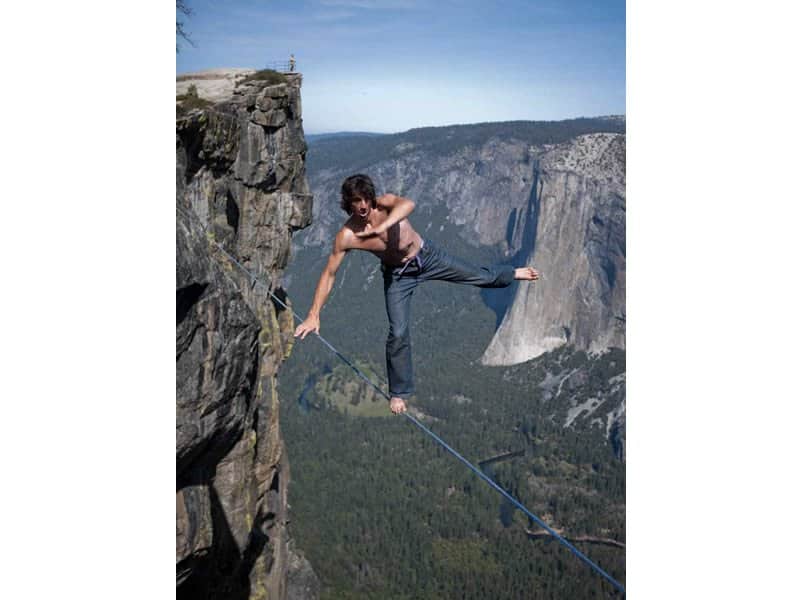 This photo features daredevil Dean Potter during his most recent tightrope walk at Taft Point in Yosemite Park. Photo is taken by Jeff Cunningham. 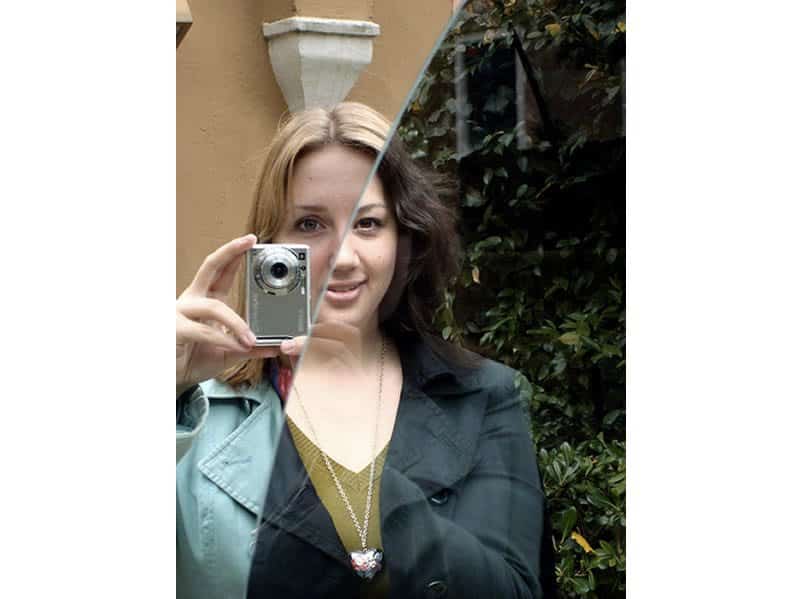 Yes, those are two different girls. But they are not photoshopped: on the left side is a mirror featuring the photographer, while the right side is glass, featuring the subject. Pretty cool effect, we think so! 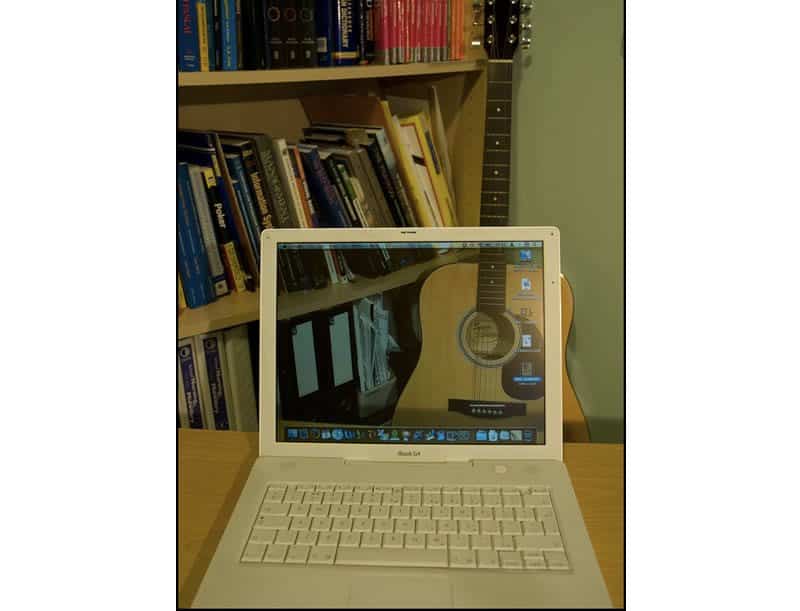 This is a shot featuring a MacBook and the office background. Perfect timing and angle means you don’t need any Photoshop trickery.