Titanic is an American romantic movie co-edited, co-produced, written and directed by James Cameron. The film is a fictionalized account of the sinking of the ship RMS Titanic. It was partially funded by 20th Century Fox and Paramount Pictures. Titanic was the most costly movie made at the time, with an approximated budget of about $200 million. It was nominated for a total of 14 Academy Awards and won 11 Oscars. This list contains 10 facts about Titanic you didn’t know. 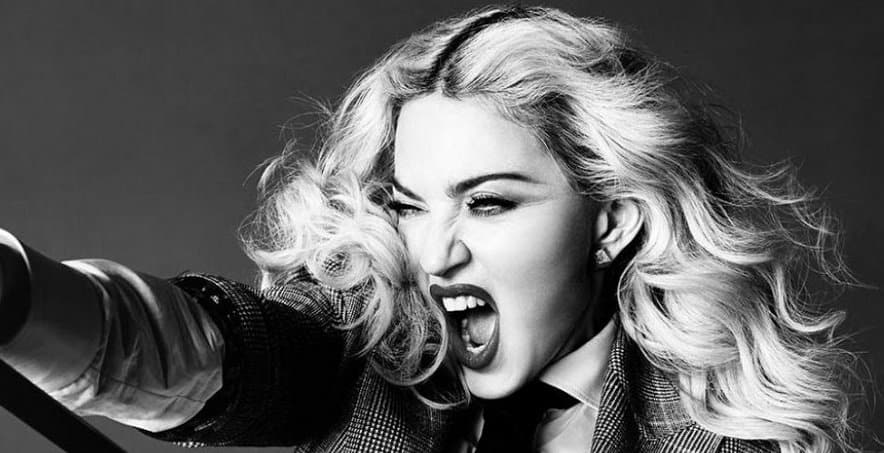 Madonna auditioned for Rose’s role but was considered very old to play the character of younger Rose.

The old couple who lie on the bed as water floods their room is based on the real-life couple Isidor and Ida Strauss, owners of Macy’s store, who died on the RMS Titanic.

In the film, Jack Dawson says that he goes ice fishing in Lake Wissota but the lake did not exist back in 1912. This man-made reservoir was created in 1917. 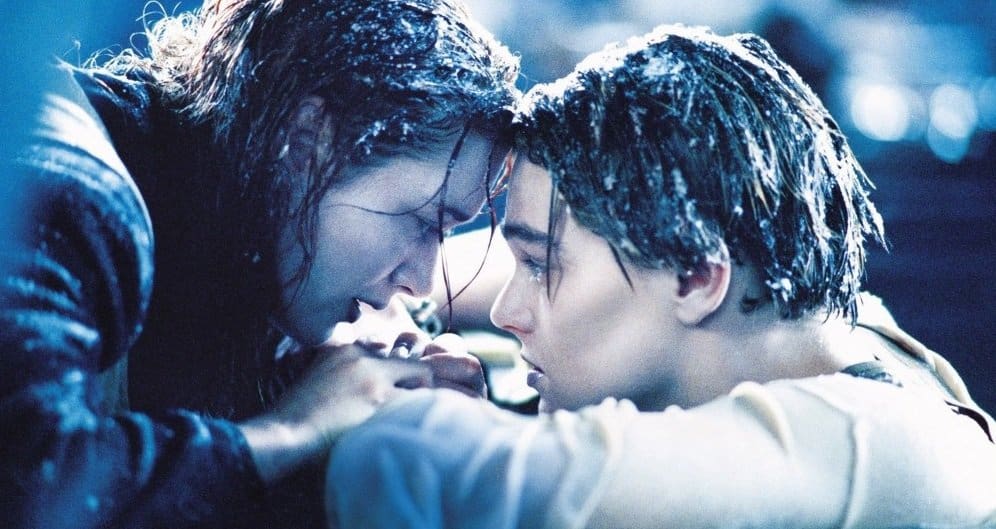 Everybody including James Cameron believed that Titanic would end up as a disaster. However, the movie went on to get a worldwide gross of $1.8 billion.

It is in fact the hand of James Cameron that is seen sketching the naked picture of Rose. Also, the director drew other pictures in Dawson’s portfolio. 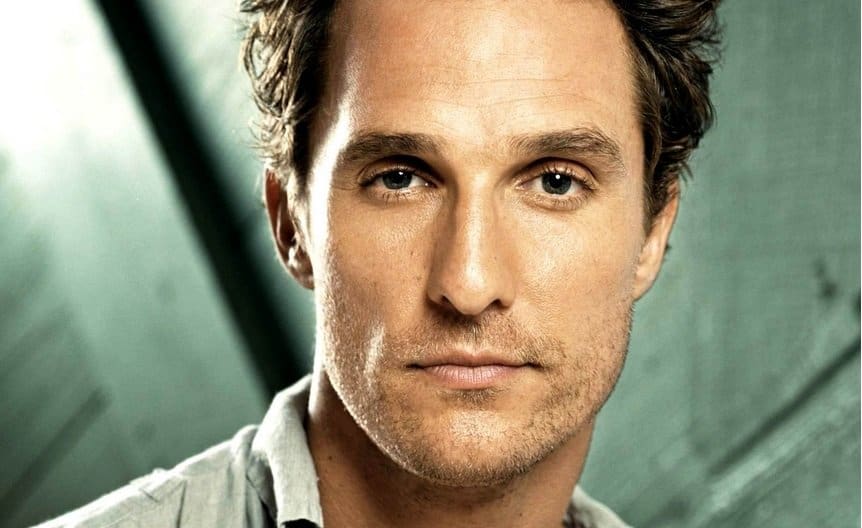 The studios wanted the actor Mathew McConaughey to play Jack Dawson but Cameron insisted on DiCaprio.

Gloria Stuart, the 1930’s actress, who played the older Rose died at 100 years of age exactly like her character in the film. 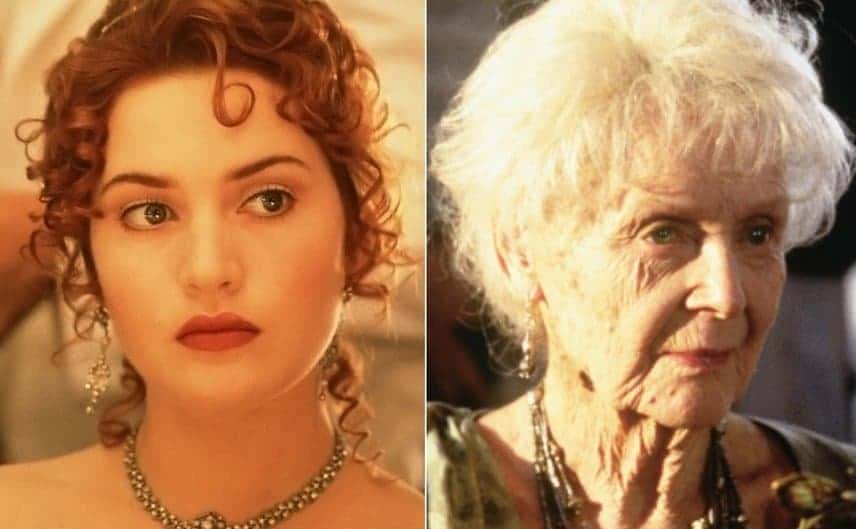 Titanic was the first movie to have two individuals nominated for an Oscar for playing the same character. Gloria Stuart and Kate Winslet were nominated (Best Supporting actress and Best actress) for Rose’s role.

Most of the ocean that the Titanic passengers jump into is only a large, 3-feet-deep pool.