10 Actors Who’ve Never Been Nominated For An Oscar

The Academy Awards is without a doubt one of the most highly recognized and respected award shows in Hollywood. It brings some of Hollywood’s finest actors, directors, and producers together to celebrate one thing we all love, movies! The majority of the people in the world of Hollywood dream of the day they’ll get recognized and awarded for their hard work. Despite being successful and having longevity in Hollywood, many actors have never been nominated for an Oscar award. This list consists of successful actors that have starred in critically acclaimed films, have had long careers, but never received an Oscar nomination. 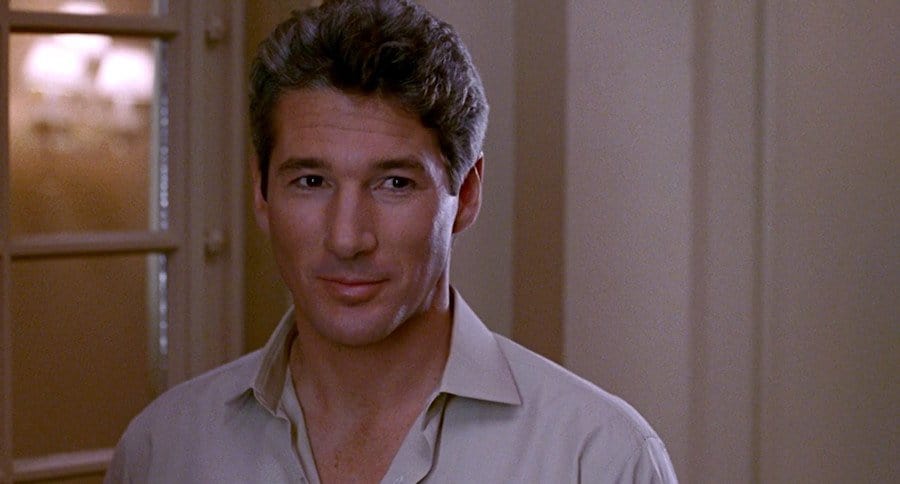 Richard Gere has had a successful career in Hollywood since the early 70s. Despite acting in some critically acclaimed films through his career, Gere has never been nominated for an Academy Award. 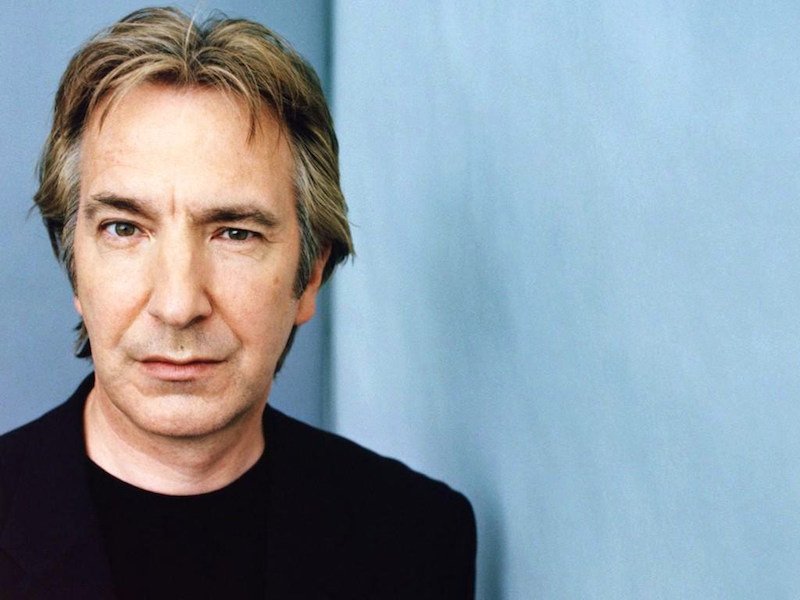 Many of today’s young movie goers may recognize the late Alan Rickman as Severus Snape from the Harry Potter series. The actor also had a phenomenal role in Die Hard. 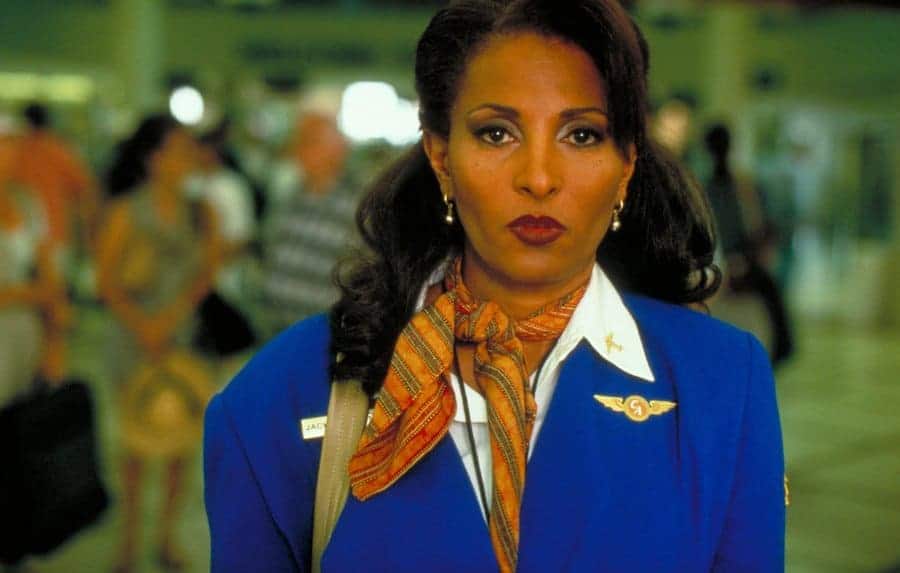 Pam Grier has been a working actress in Hollywood since the 70s. Despite working in various Academy Award nominated films, Grier has never been nominated for her work. 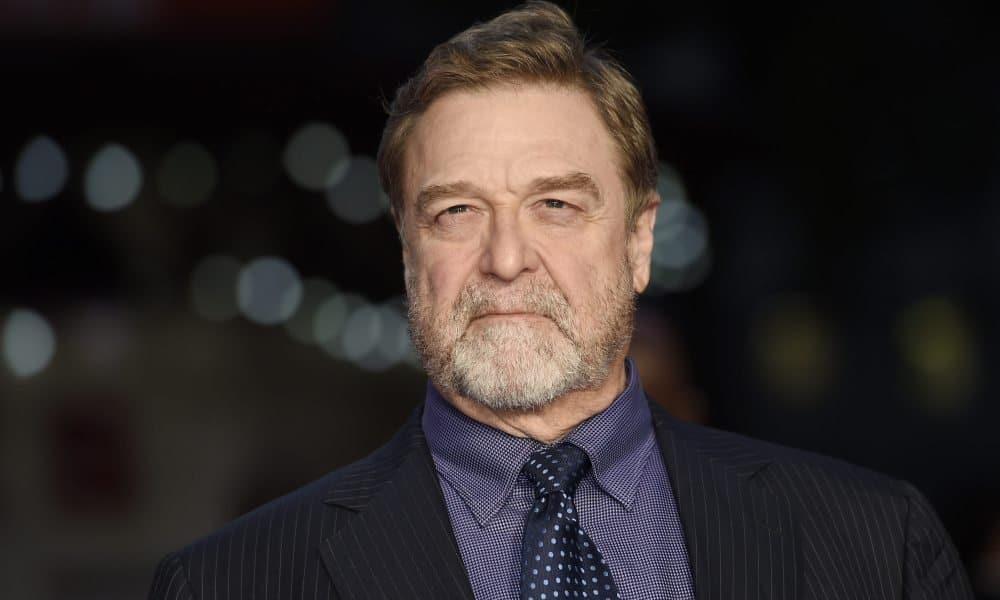 Despite being known for his famous role as Don Conner on Roseanne, John Goodman has stared in a variety of films. Unfortunately, he’s never been acknowledged by the Academy Awards. 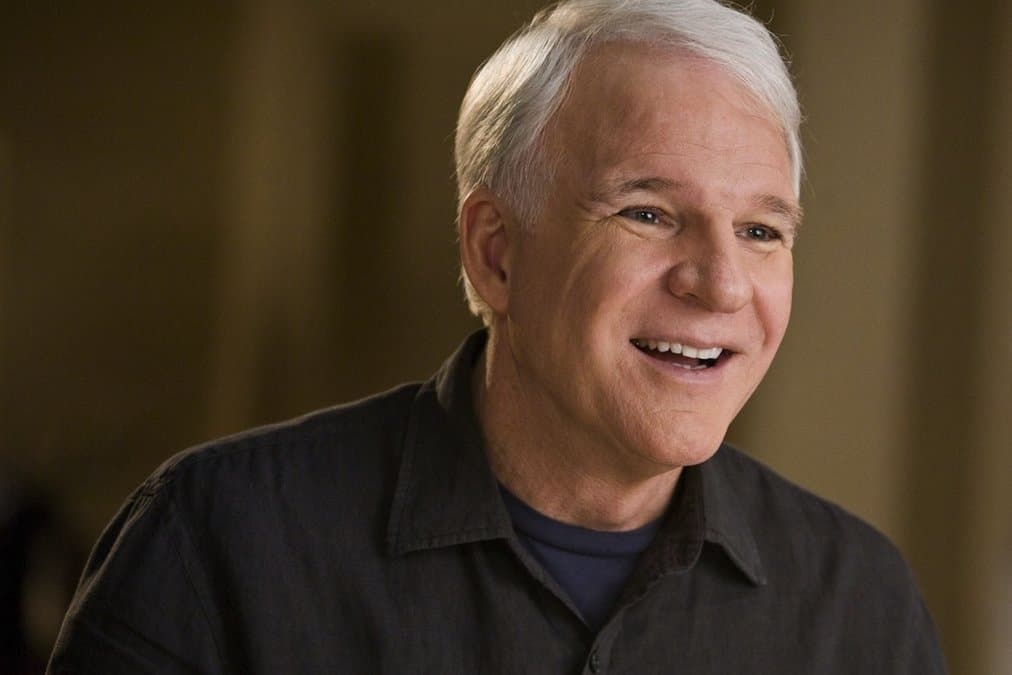 Steve Martin is a respected actor in Hollywood. He’s starred in various critically acclaimed films and took on some amazing roles, yet he’s never received a nomination. 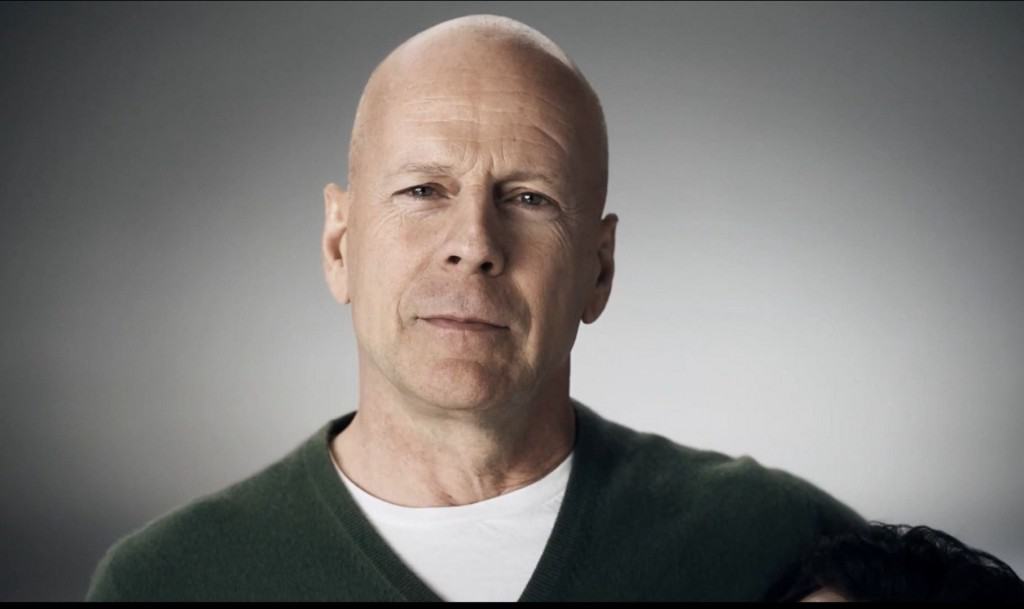 Bruce Willis is one of the biggest action heroes in Hollywood. He’s never received a nomination for any of his famous, iconic roles. 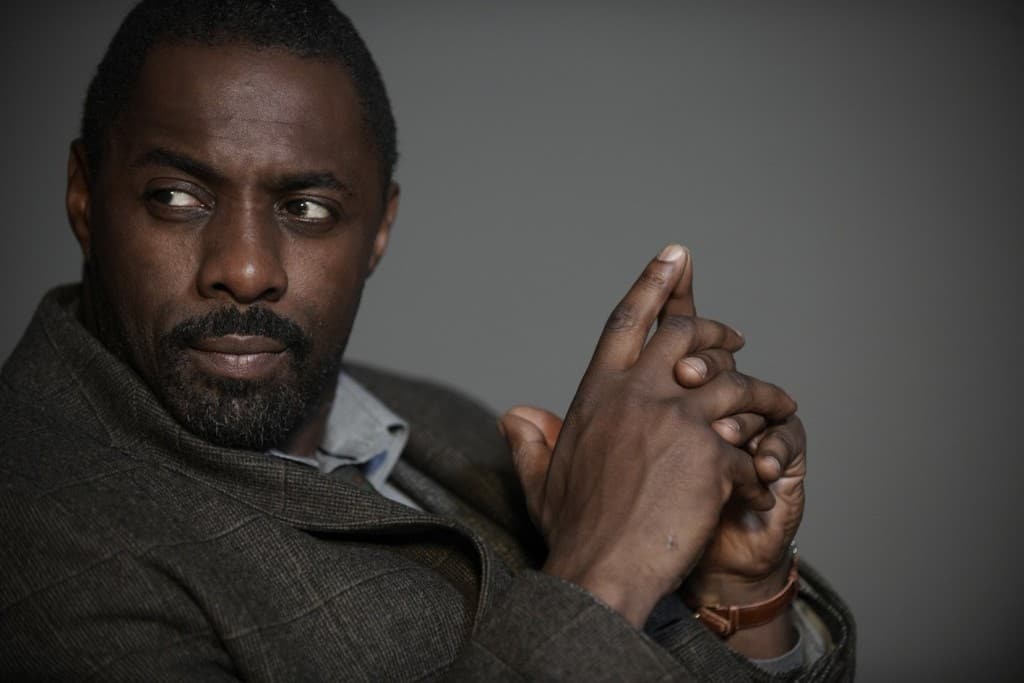 Idris Elba has starred films with some of Hollywood’s elite actors. He’s one of Hollywood’s hottest and respected actors, unfortunately that isn’t enough for the Academy. 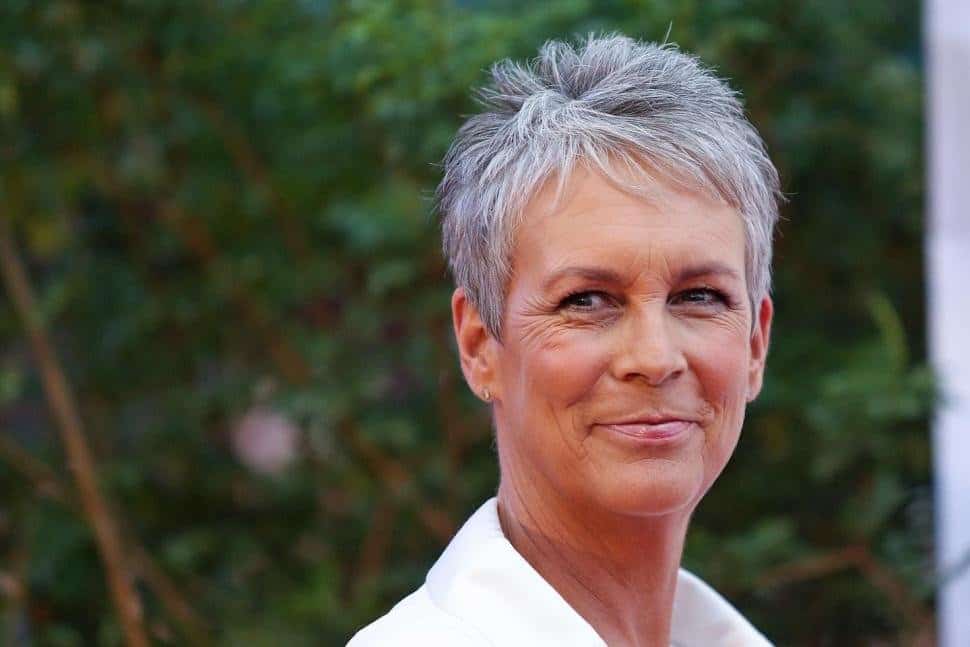 Jamie Lee Curtis is without doubt a veteran in the entertainment industry. Despite her extensive resume, she’s never been nominated. 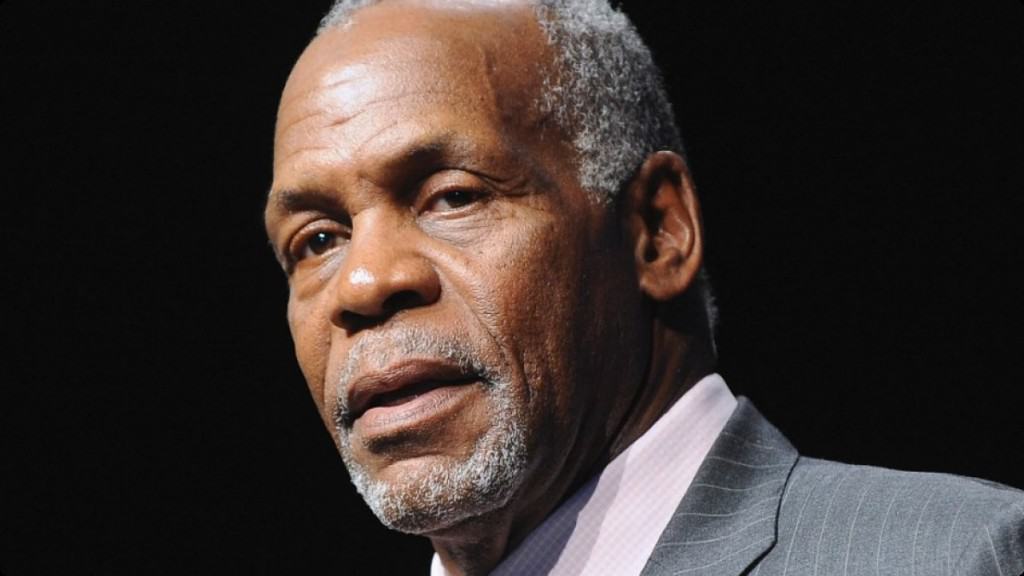 Danny Glover’s acting career dates back to the late 70s and early 80s. He’s starred in plenty of Academy Award nominated and winning films, but he’s never been nominated himself. 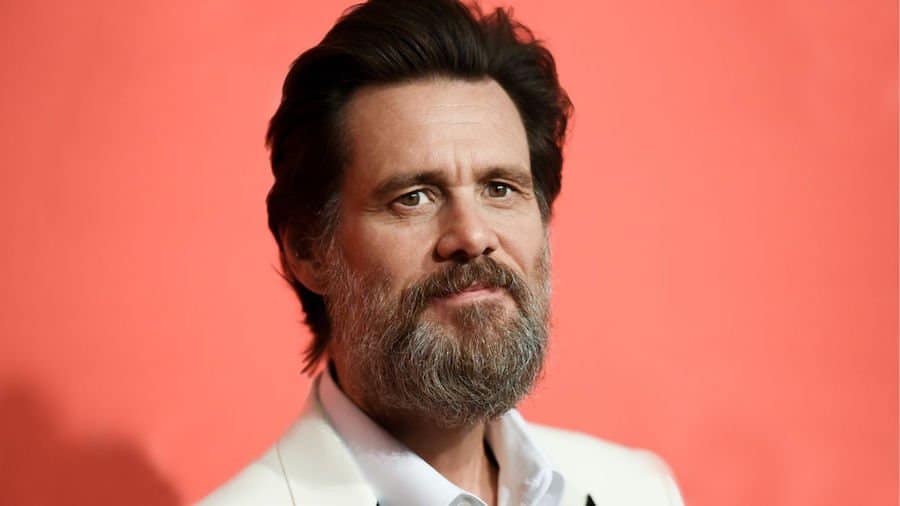 Comedian and actor Jim Carrey has brought fans laughter and joy through his work on screen. Many fans feel like he was snubbed for an Oscar nomination for his role in the 2004 film, Eternal Sunshine of the Spotless Mind.