10 Acting Duos That Shockingly Hated Each Other

Not everybody plays nice when having to work with someone else. Typically at our jobs, we’ll play nice if we can’t get along with someone because it will create a bumpy ride otherwise. Two lead actors not liking each other probably happens more often than not, but that’s because it doesn’t get out of hand. Unfortunately, sometimes the situation does — like in these very notable clashes between popular actors and actresses. Here’s a look at some of the nastiest relationships on set. 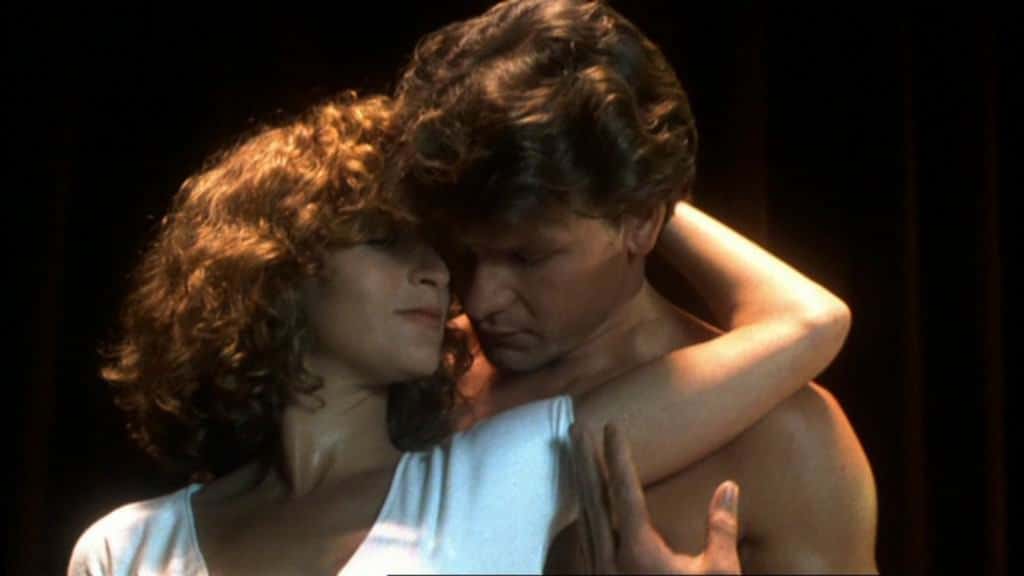 Apparently the relationship was purely physical between the two stars of Dirty Dancing. Swayze revealed in his autobiography that he didn’t get along with Grey while filming due to her frequent mood swings 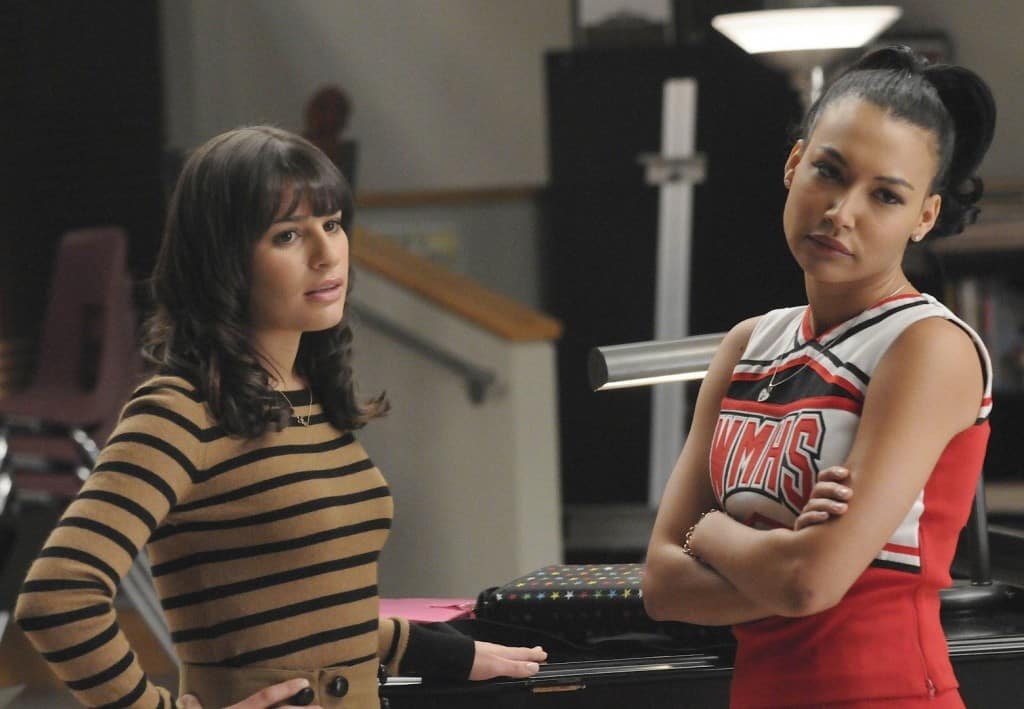 The lead actress playing the star wannabe and supporting cheerleader singer didn’t get along in the popular FOX series, Glee. Due to having a little more authority after an on-set scuffle between the two, Michele demanded that Rivera be taken off the show. Rivera was written off shortly after the altercation. 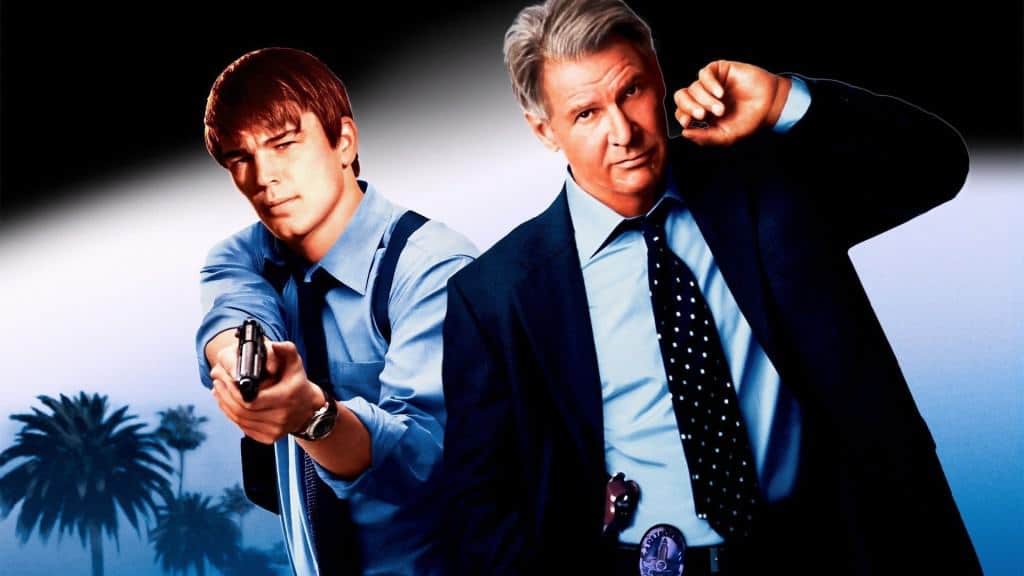 Harnett didn’t last very long as a popular actor, and perhaps one of the reasons was his constant bickering with Ford during the filming of the forgettable Hollywood Homicide. The two still didn’t even get along during promotional stops for the movie.

Will Smith And Janet Hubert 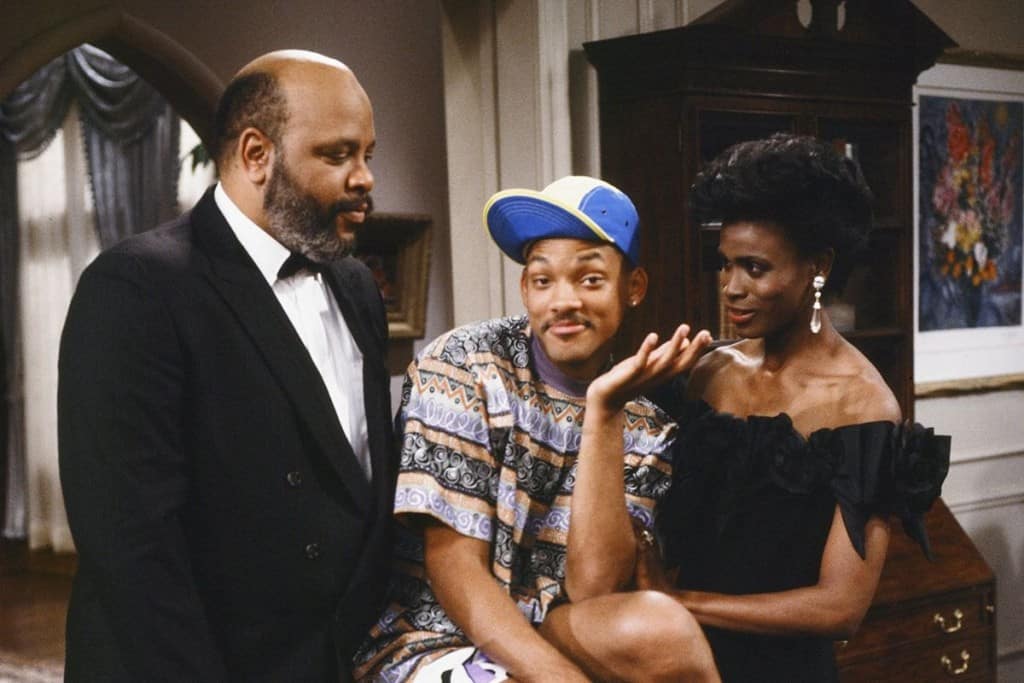 The reasoning behind Janet Hubert’s Aunt Viv being replaced by Daphne Reid in The Fresh Prince of Bel-Air was due to the altercations between Hubert and Smith. She labeled him as an “egomaniac” and the hate even reached to the point where she didn’t do any reunions with the group

Both actors played the ill-fated roles in the modern-day adaptation of Romeo + Juliet, but Danes avoided dealing with DiCaprio whenever she could. She didn’t appreciate the amount of times he goofed off while filming. 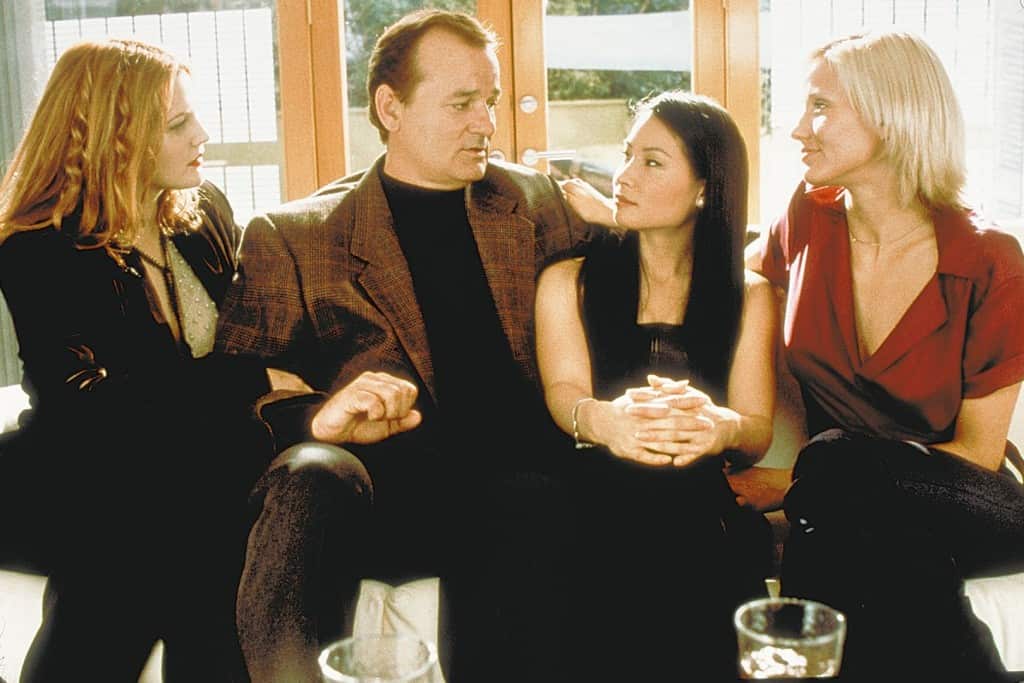 Tensions rose during the filming of Charlie’s Angels when Murray told Liu that she couldn’t act. This was partly the reason why Murray was removed from the sequel and replaced by Bernie Mac. 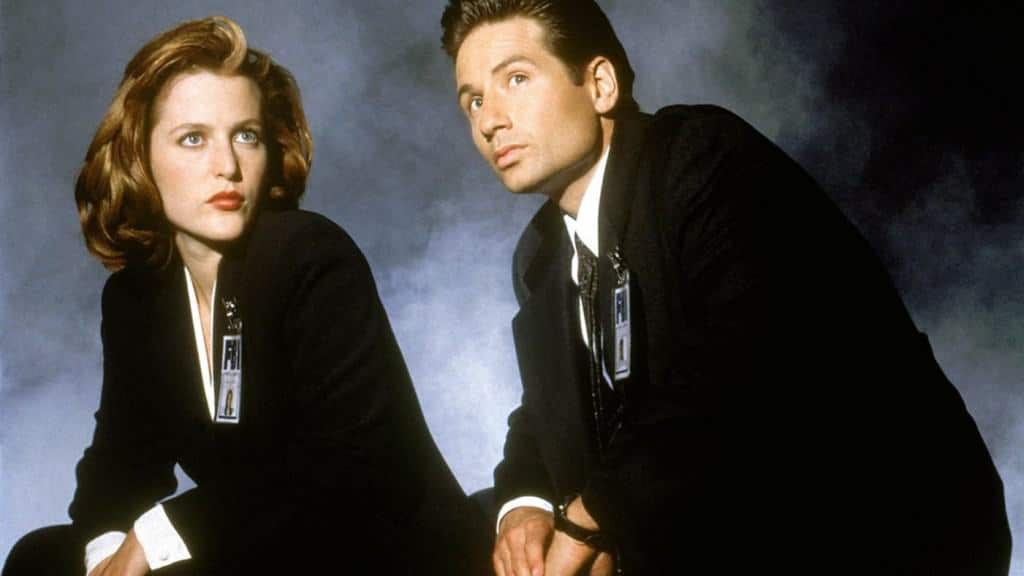 Duchovny admitted in an interview that both him and Anderson didn’t get along when talking about a possible return of The X-Files. However, unlike a lot of these stories on the list, they eventually warmed up to each other and it was the real drive behind the eventual long-awaited return of the show. 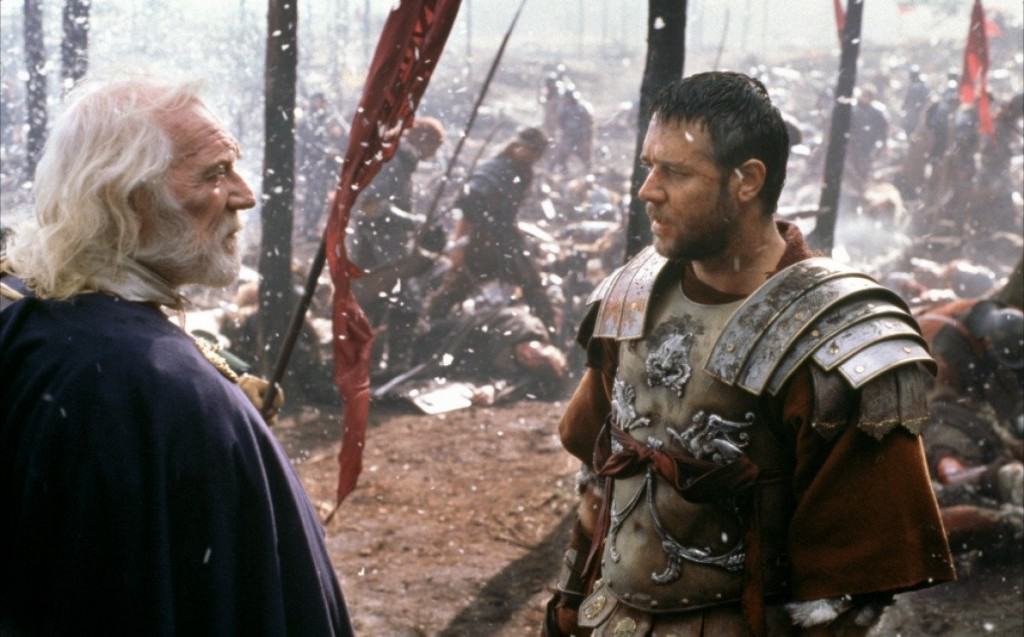 The main protagonist of The Gladiator didn’t like how Reed handled himself with all the drinking and insults he spewed on and off the set. Crowe didn’t show much remorse as Reed died during the filming of the movie and had to be replaced with CGI technology and a mannequin. 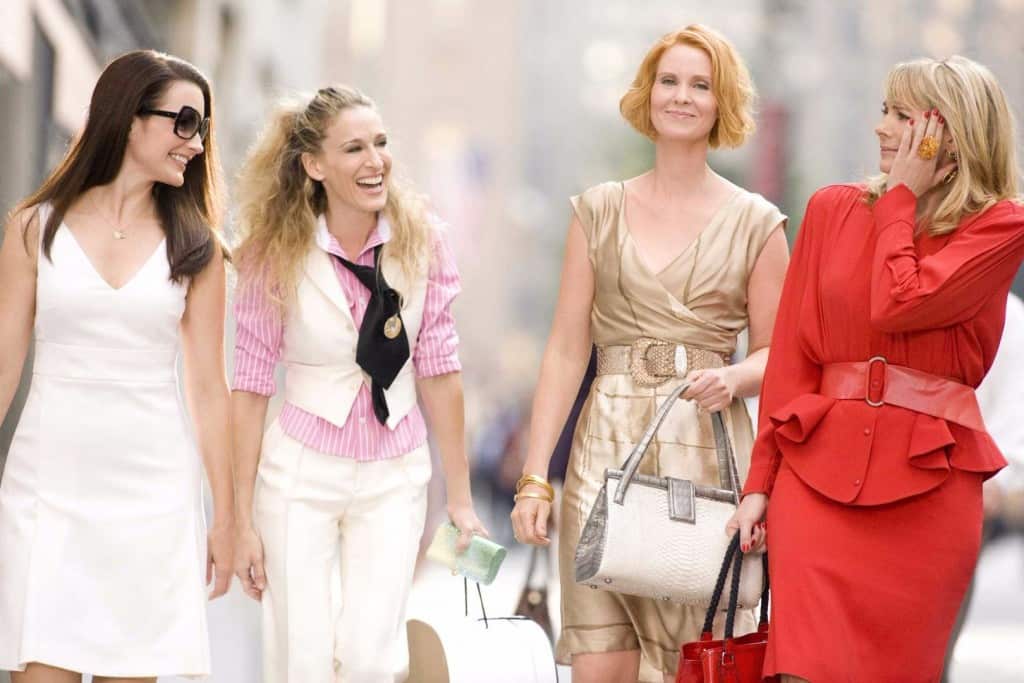 Perhaps one of the most shocking reveals were the actresses behind the Sex and the City best friends, Carrie and Samantha, frequently didn’t get along both on and off the set. That stayed true when filming the two movies, and it didn’t help when Cattrall found out Parker made more money. 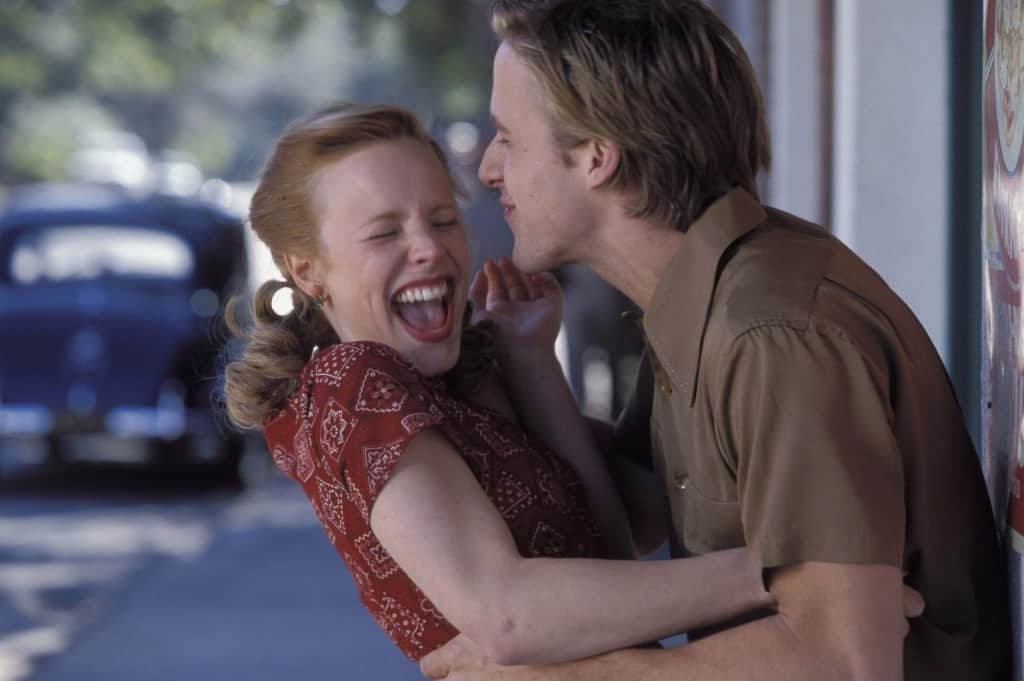 The love shown between characters Noah and Allie in the romantically sickening The Notebook was nowhere near the reality between the actors. During filming, the two would fight constantly and Gosling at one point wanted McAdams kicked off the movie. Ironically enough, the duo have dated on and off in real life.