Celebrities, believe it or not, are actually human beings, which makes them incredibly similar to every single one of you. Despite being immensely rich, popular, and stuck up on a pedestal, these individuals still act like people in their spare time. In fact, many celebrities have their own sets of hobbies that you probably share with them. Some celebrities have side interests that are quite normal, like running a restaurant or collecting cars or wine bottles, for example. Others are a bit more odd, though. Here are ten celebrities with weird hobbies. 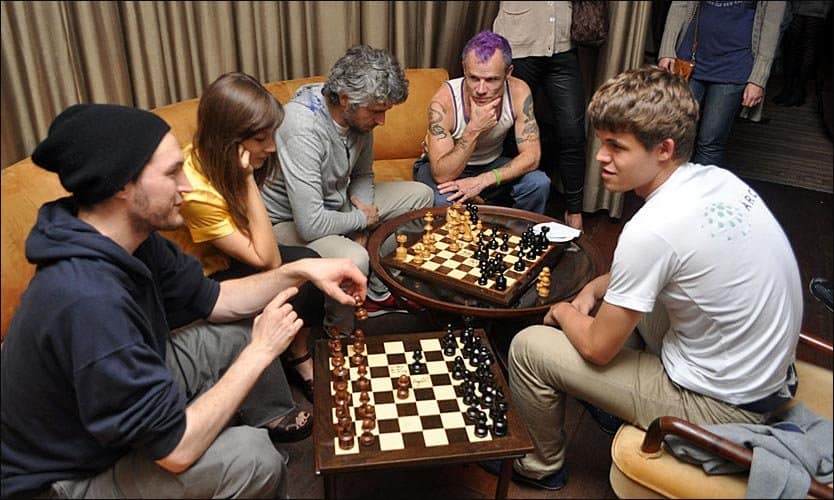 You probably wouldn’t guess this from the appearance of the rock band, but the Red Hot Chili Peppers are actually renowned chess masters – especially Flea. They regularly will play each other while backstage at a show. 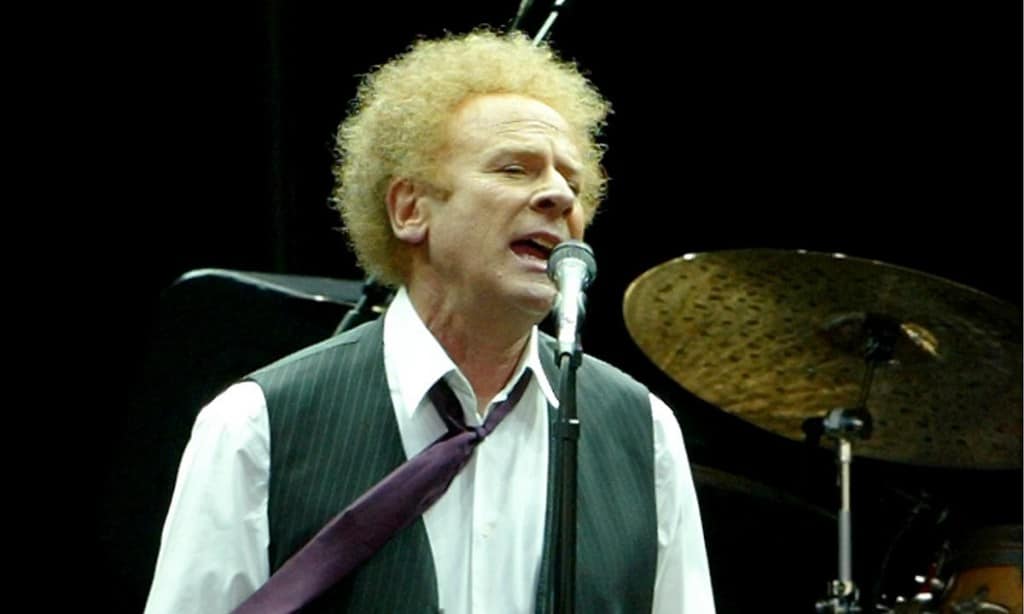 Art Garfunkel – of Simon and Garfunkel fame – loves to strap on a pair of walking sneakers and just take off for a bit while not folk-rocking. He has been known to tackle long-term walking expeditions, including one trek of over 3,000 miles just for the heck of it. 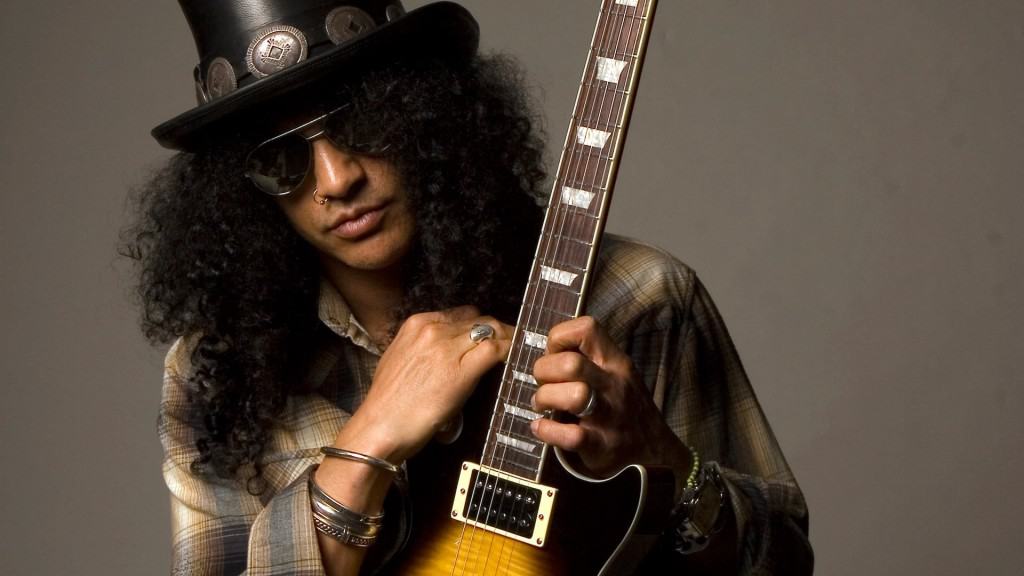 Most people would never guess that the top-hatted rocker we all know as Slash from Guns N Roses is actually in love with pinball machines. He was introduced in the early 90s, and has not yet stopped playing the game. 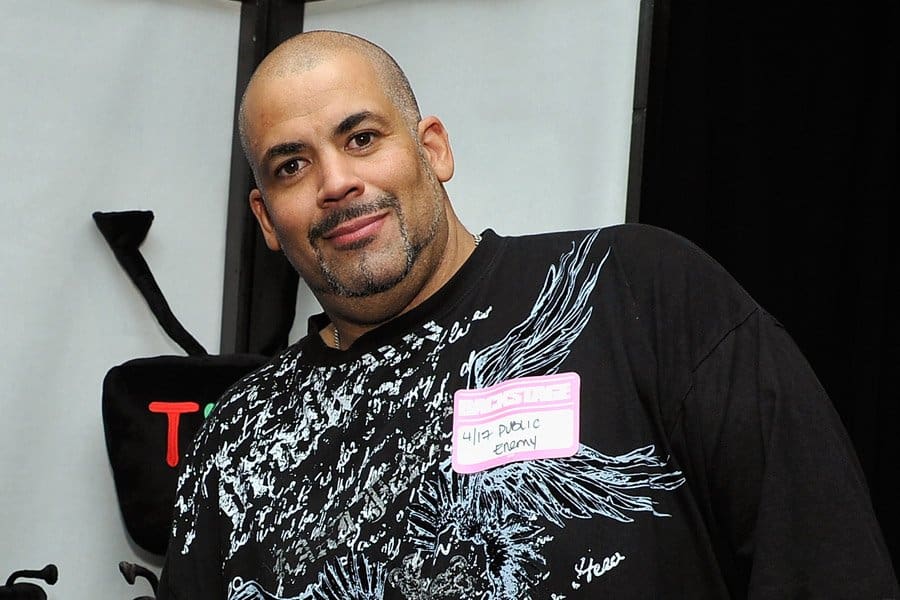 Terminator X may not be a familiar name in most households, but the iconic DJ of Public Enemy was introduced to the world of ostrich farming while recovering from a series of bad motorcycle accidents. He has been raising African ostriches ever since. 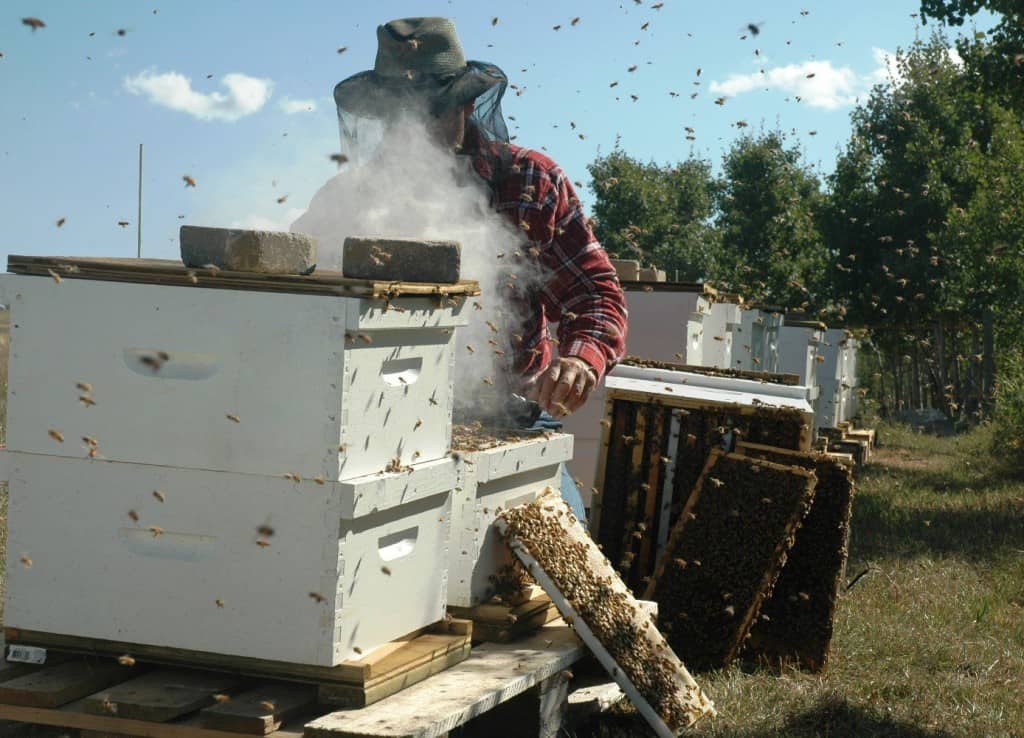 Steve Vai, the guitar virtuoso, is probably not most well known for being an amateur beekeeper, but that is something he loves to do in his spare time. He says the buzzes create a “Zen-like appearance.” 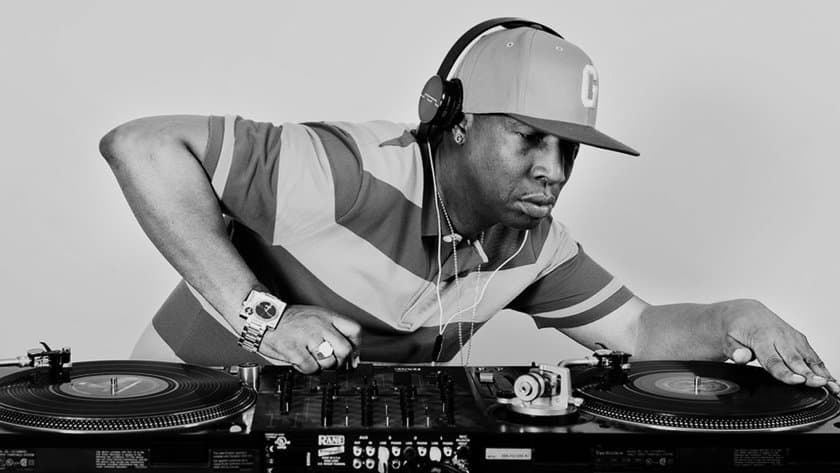 Grandmaster Flash, who is considered one of the original founding fathers of Hip-Hop, has long been the definition of “cool.” However, the man has taken it upon himself to collect over 5,000 cheap souvenir mugs as his hobby. 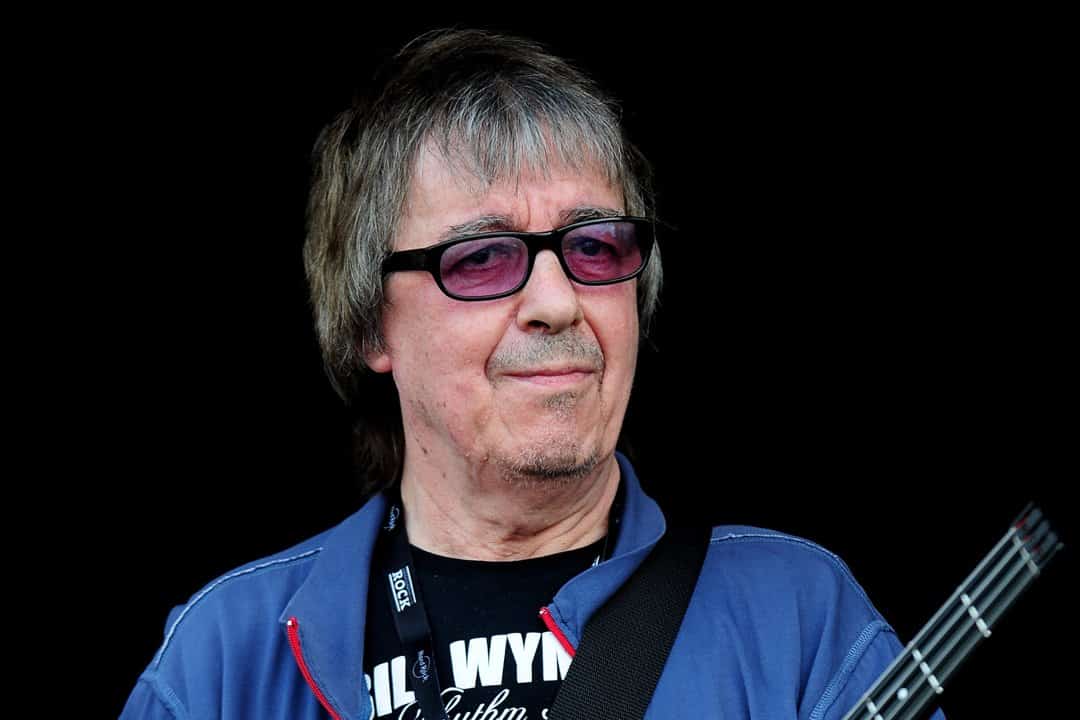 Bill Wyman, of the Rolling Stones, was said to never leave his home without his trusty metal detector. The former bassist for the rock band has been carrying one around his entire life. He absolutely loves archaeology and excavation, so he bought his first one in 1990. 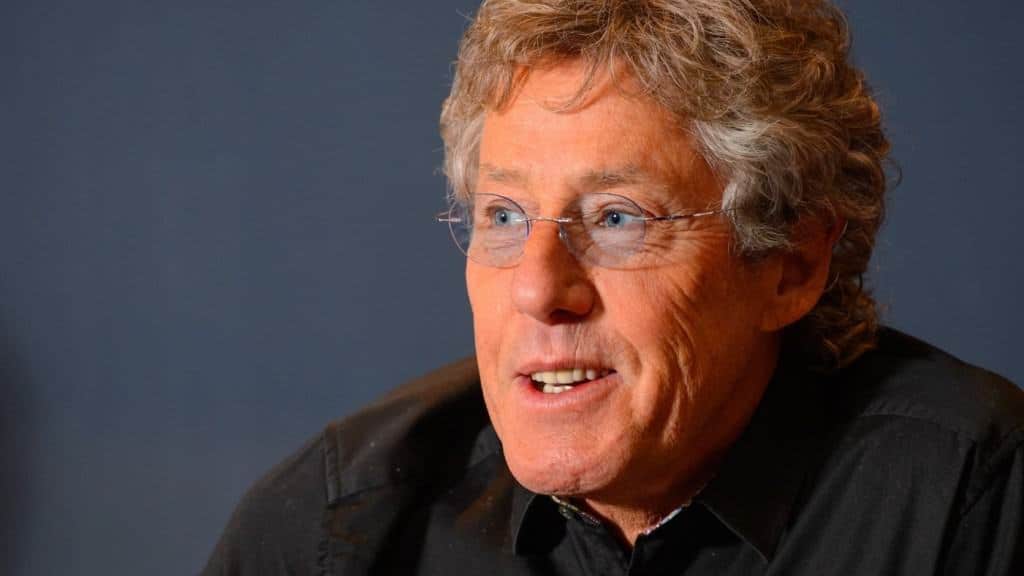 Roger Daltrey, of The Who fame, spends his days relaxing in a river stream when he was not performing for the renowned rock band of olden times. He has taken up trout fishing as his main hobby, and cannot get enough of it. 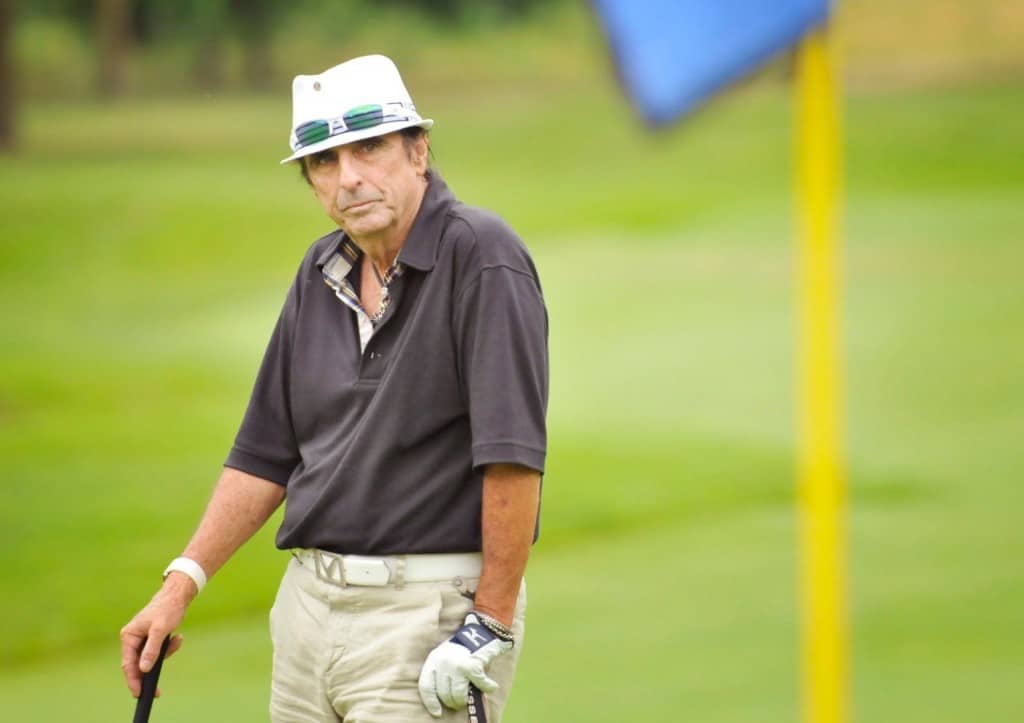 It is really difficult to see Alice Cooper off the green fields swinging his golf clubs. The shock rocker once picked up a nine iron to enjoy the game, but has not yet put it down. He absolutely loves the sport in his spare time. 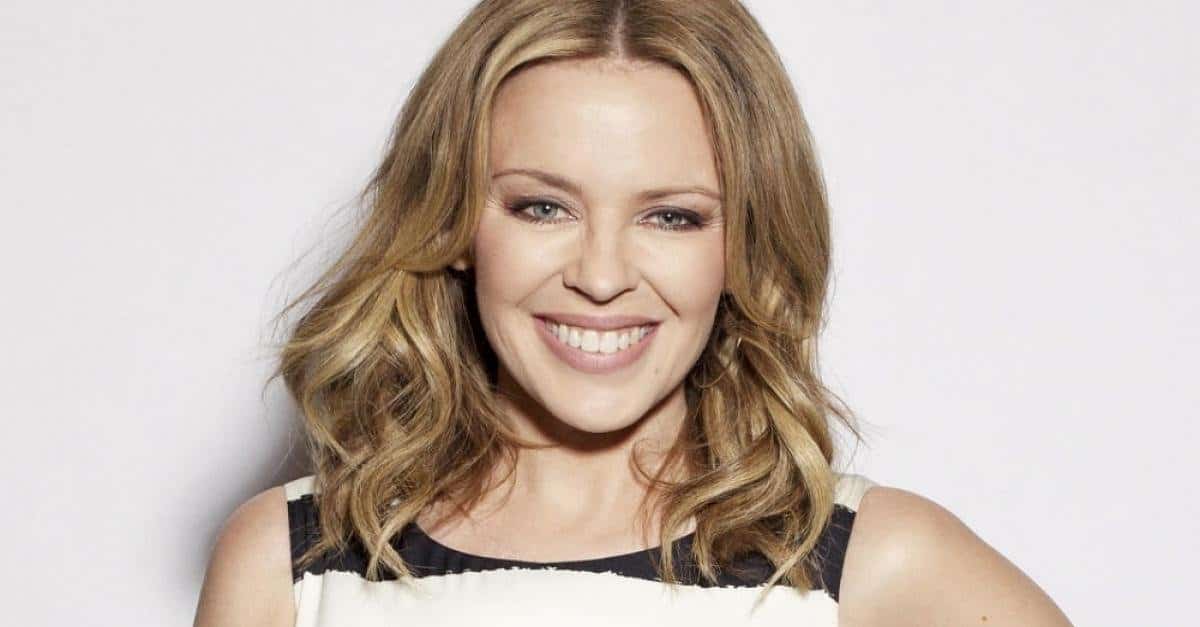 Scrabble is a fun game, but most people wouldn’t consider it their hobby. Kylie Minogue, on the other hand, would absolutely destroy everyone. She is a master wordsmith, and loves beating friends at Scrabble whenever possible.