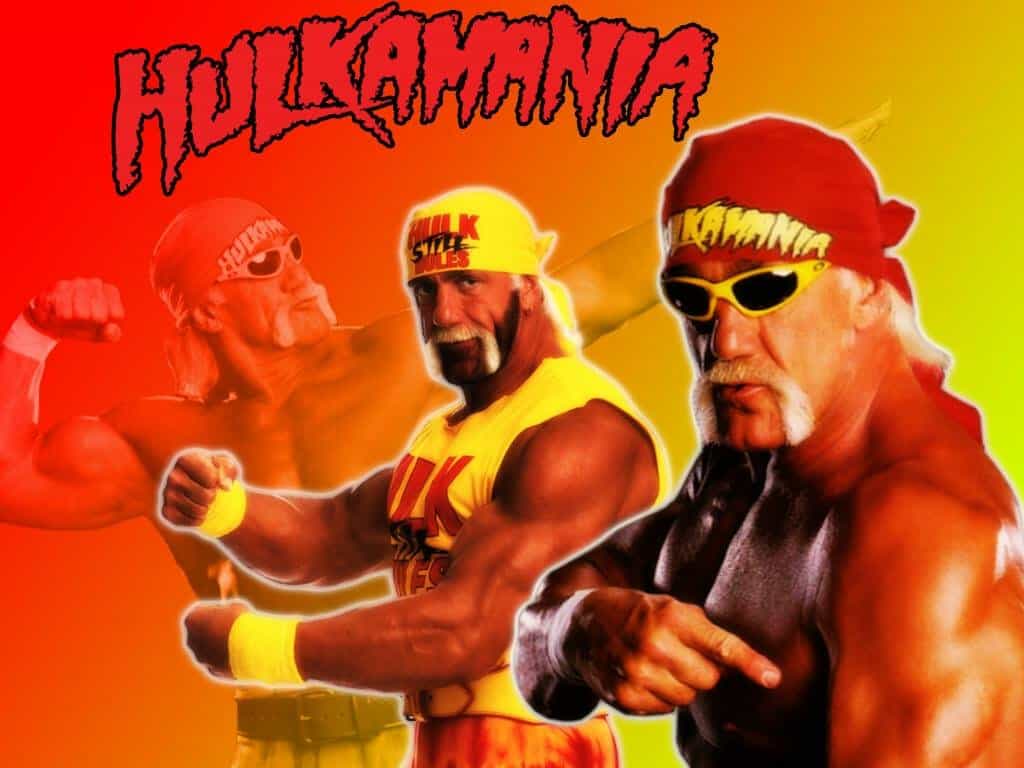 Rumor has it that there is a recording out there in which famed wrestler Hulk Hogan is heard ranting and using the notorious “N” word over and over. Because of this supposed recording, WWE has appeared to have pulled all mention of the famous wrestler from their website, and they have pulled all of his merchandise from their store.

In another act of “guilty until proven innocent“, a famous person is being accused before anyone even verifies the information being shared. This seems to be the new way of the world and is happening to a new famous person each week, from Paula Dean to that Subway guy.

Whether or not he’s guilty of using racist words, Hulk Hogan will likely remain a star in many wrestling fans eyes. Maybe now would be a good time to stock up on his merchandise before it becomes harder to find.