Winston Churchill was the Prime Minister of the United Kingdom twice, once from 1940 to 1945, and again from 1951 to 1955. Besides leading allied forces to victory in World War II, Churchill is considered one of the finest orators and writers of the 20th century. Standing out are his many witticisms, several of which have gone done in history as the greatest quips and zingers of all time. He was king of the comeback and a master of the eloquent insult. As proof we offer our list of Churchill’s sixteen sharpest zingers. 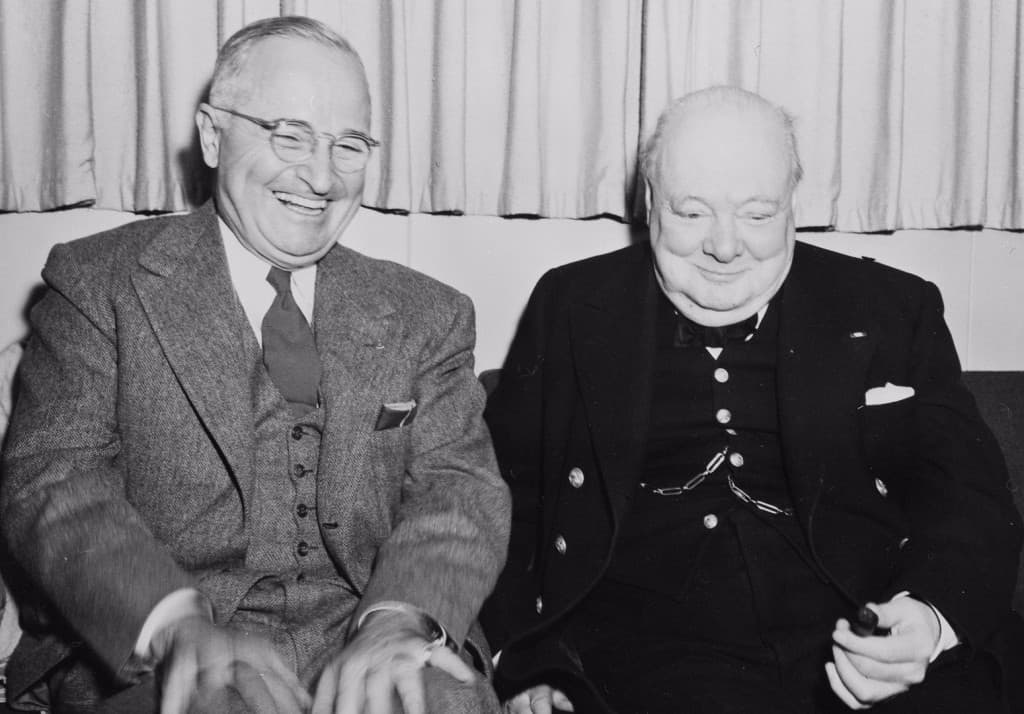 To which, Churchill replied “He’s got a lot to be modest about.“ 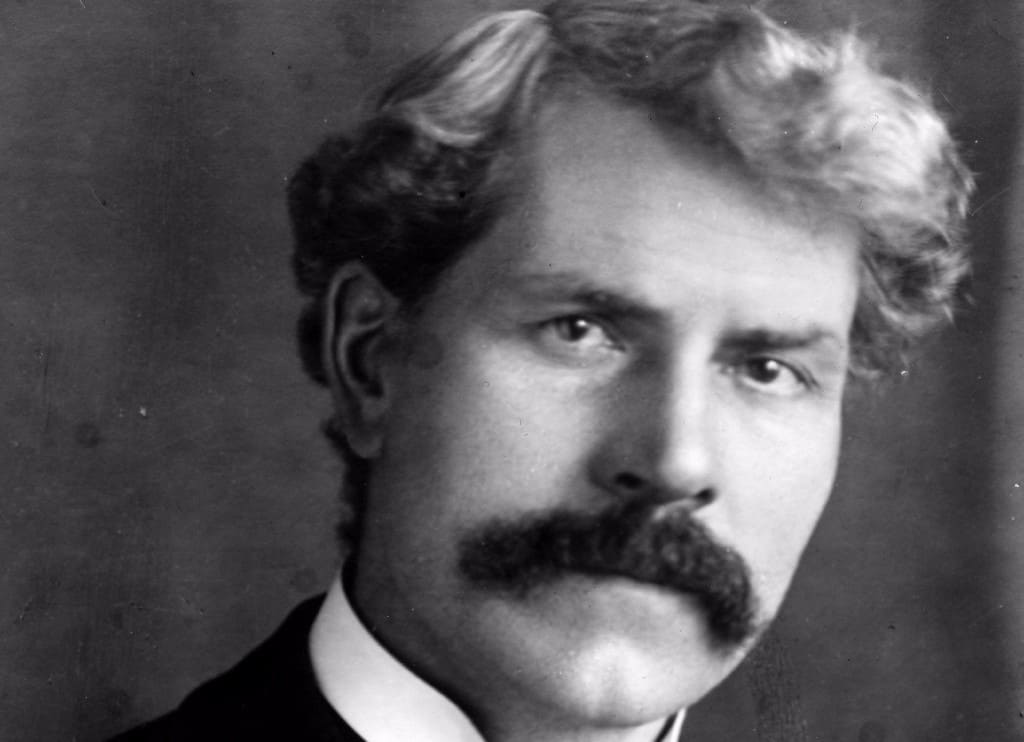 “I remember when I was a child, being taken to the celebrated Barnum’s Circus, which contained an exhibition of freaks and monstrosities, but the exhibit on the programme which I most desired to see was the one described as “The Boneless Wonder”. My parents judged that the spectacle would be too demoralising and revolting for my youthful eye and I have waited fifty years, to see the The Boneless Wonder sitting on the Treasury Bench.“ 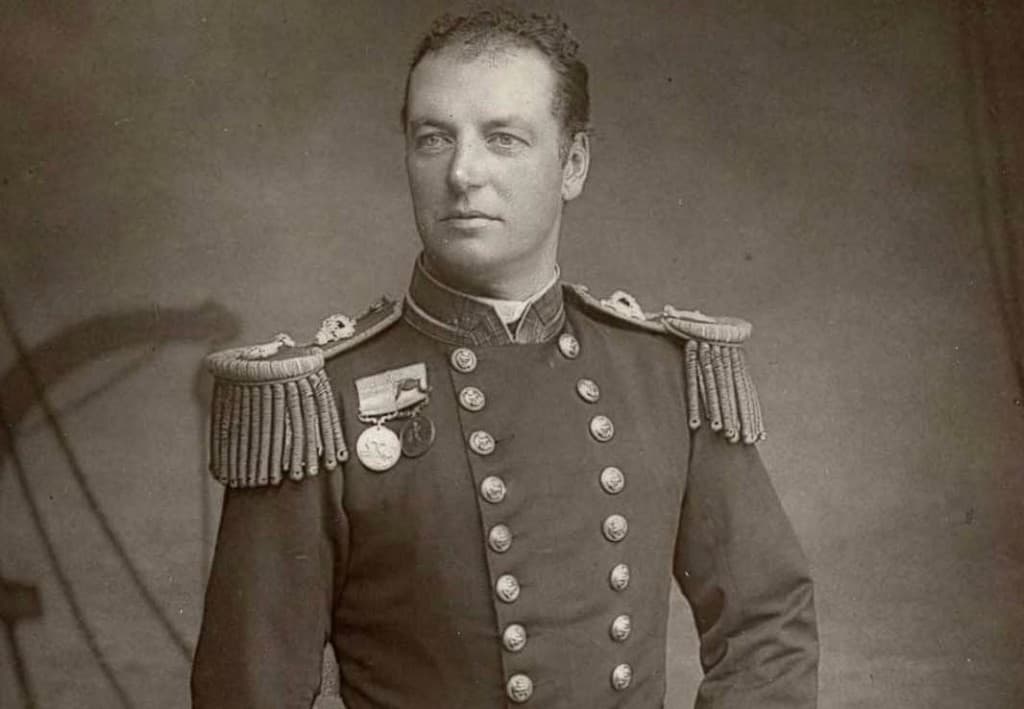 When speaking of Lord Charles Beresford, a popular British Admiral and member of Parliament, Churchill said: 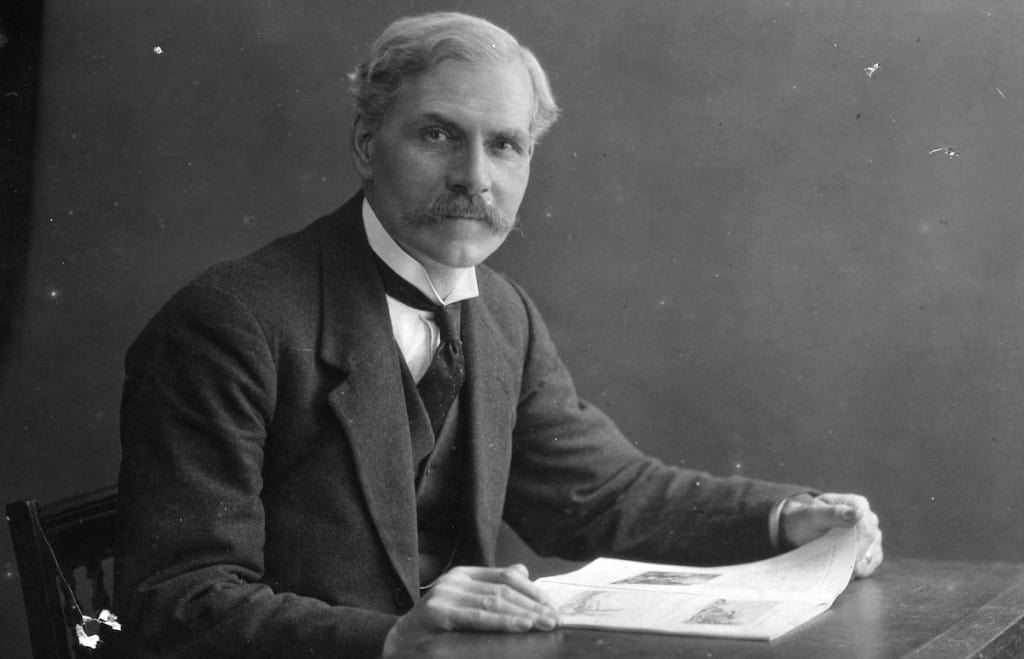 Poor Ramsay MacDonald just couldn’t catch a break from Winston, who found his apparent lack of a spine frustrating. He once called him “a sheep in sheep’s clothing.“ 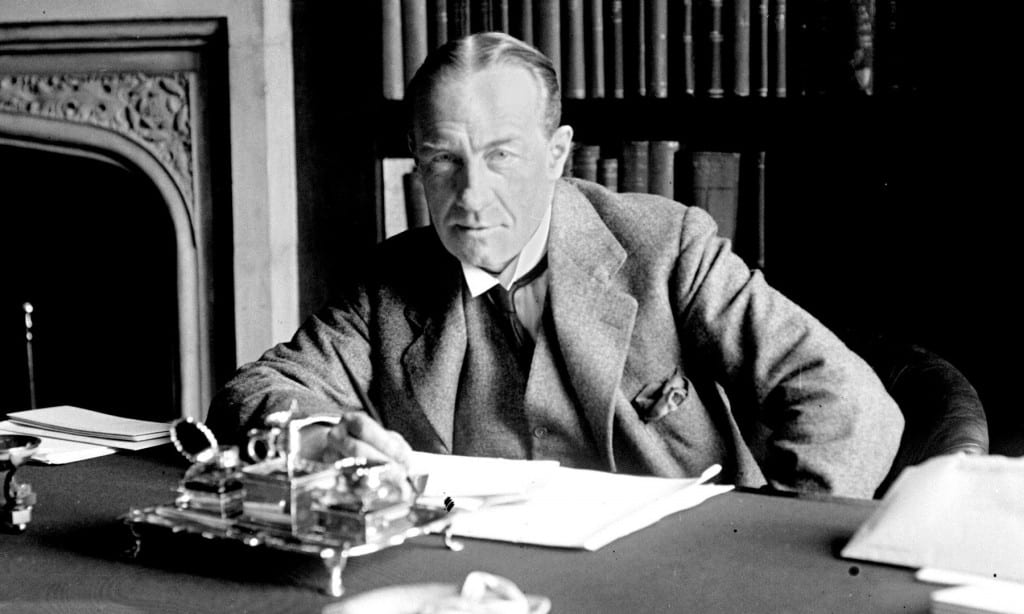 Speaking of conservative politician Stanley Baldwin, Churchill said: “I wish Stanley Baldwin no ill, but it would have been much better if he had never lived.“ 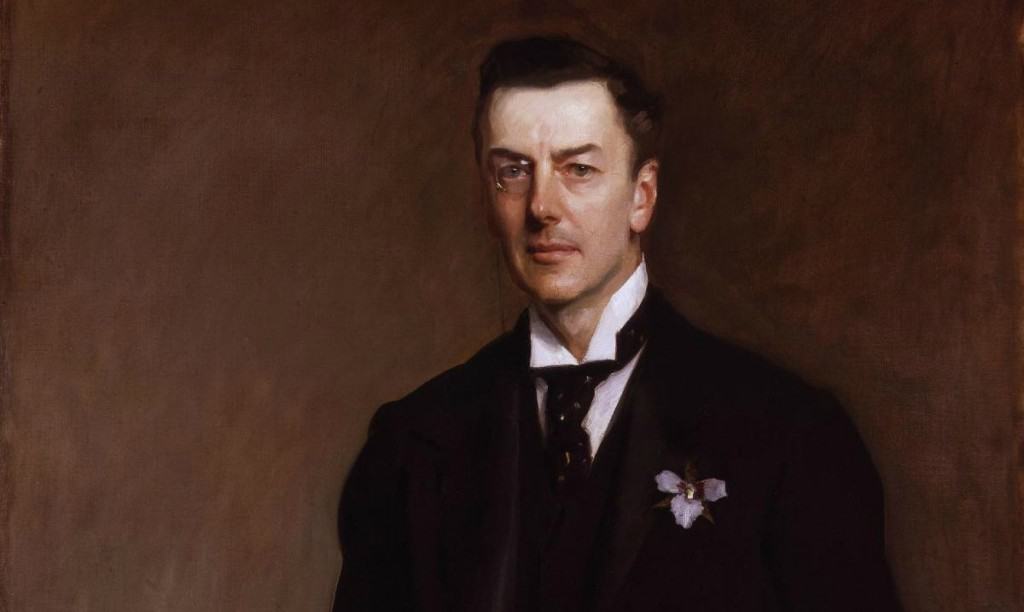 Liberal politician Joseph Chamberlain was once a mentor to Churchill, but after a disagreement over free trade, Churchill said “Mr. Chamberlain loves the working man, he loves to see him work.“ 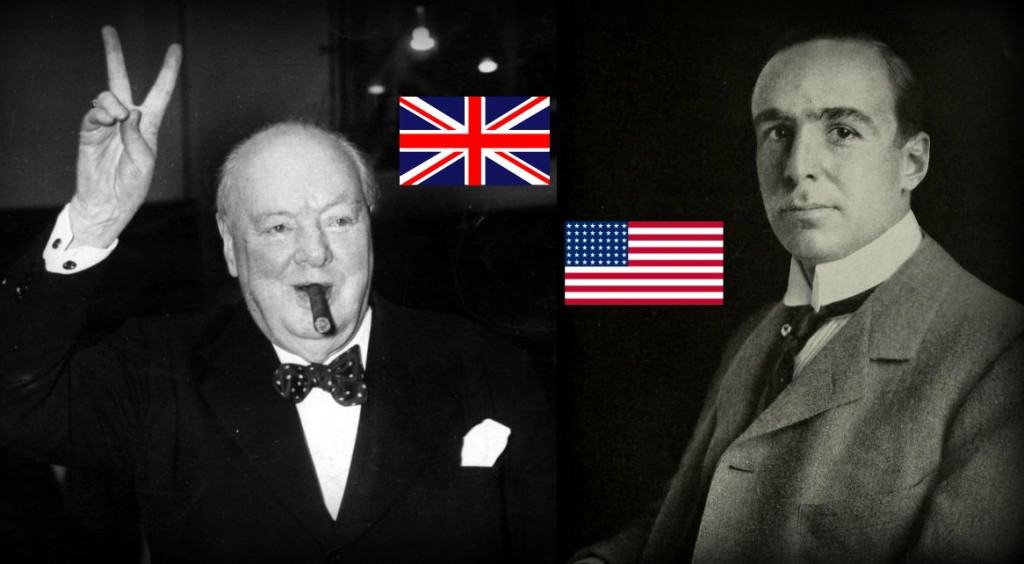 An American novelist named Winston Spencer Churchill came to the attention of a young Winston, who wrote to him:

“Why don’t you go into politics? I mean to be Prime Minister of England: it would be a great lark if you were President of the United States at the same time.“

The American Churchill did indeed go into politics, but never made it to the office of President. 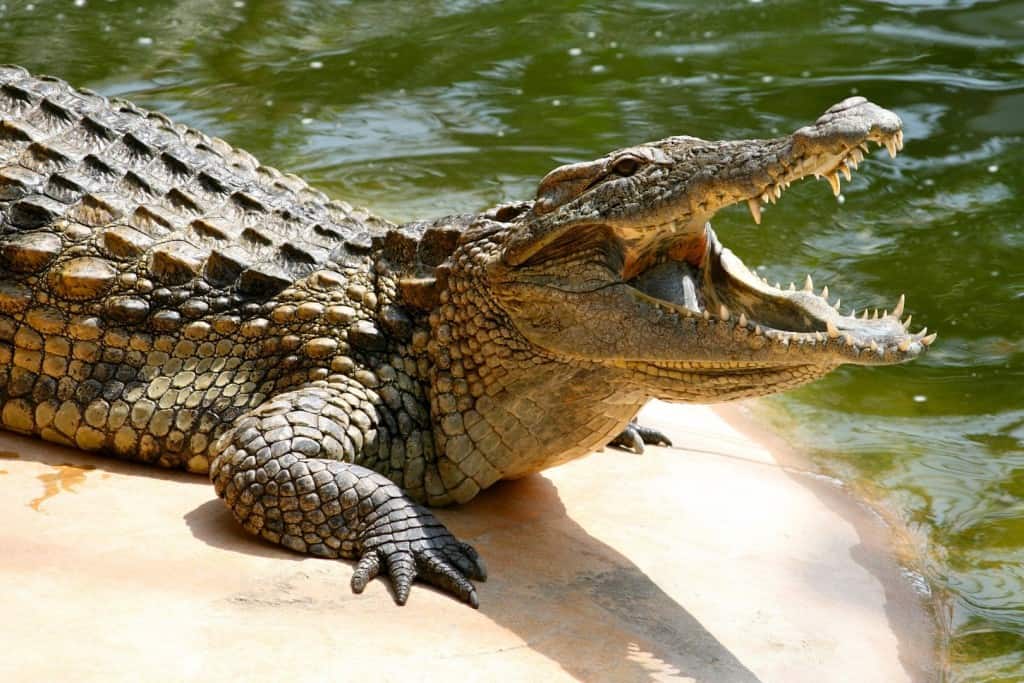 “An appeaser is one who feeds a crocodile hoping it will eat him last.“

You Will Still Be Ugly 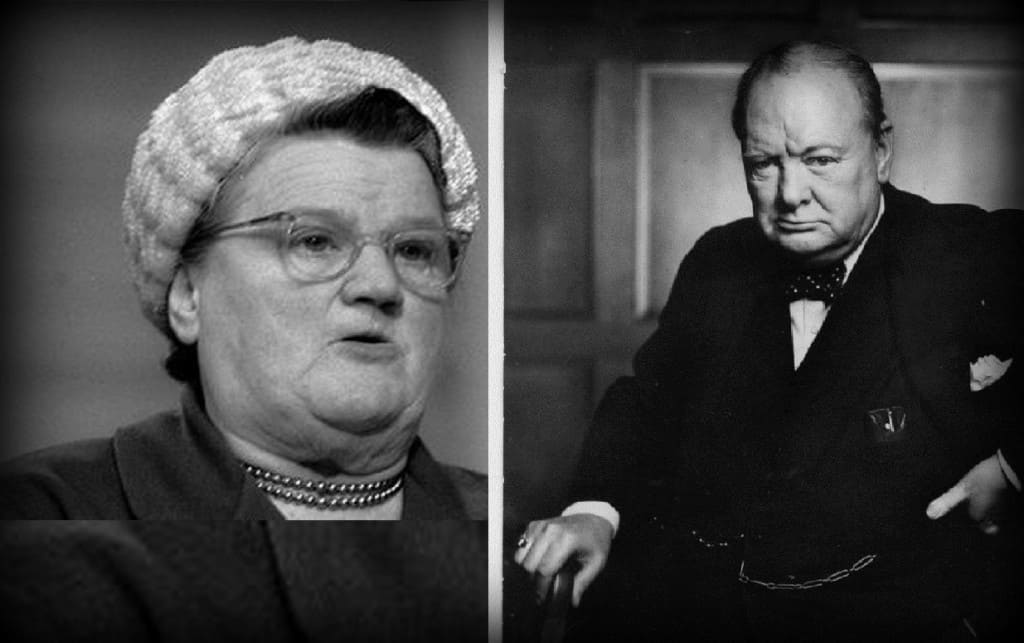 Churchill was once accused by Bessie Braddock of being drunk, the exchange went something along the lines of:

Bessie: “Winston, you are drunk.“

Winston: “My dear, you are ugly, but tomorrow I shall be sober and you will still be ugly.“

One At A Time 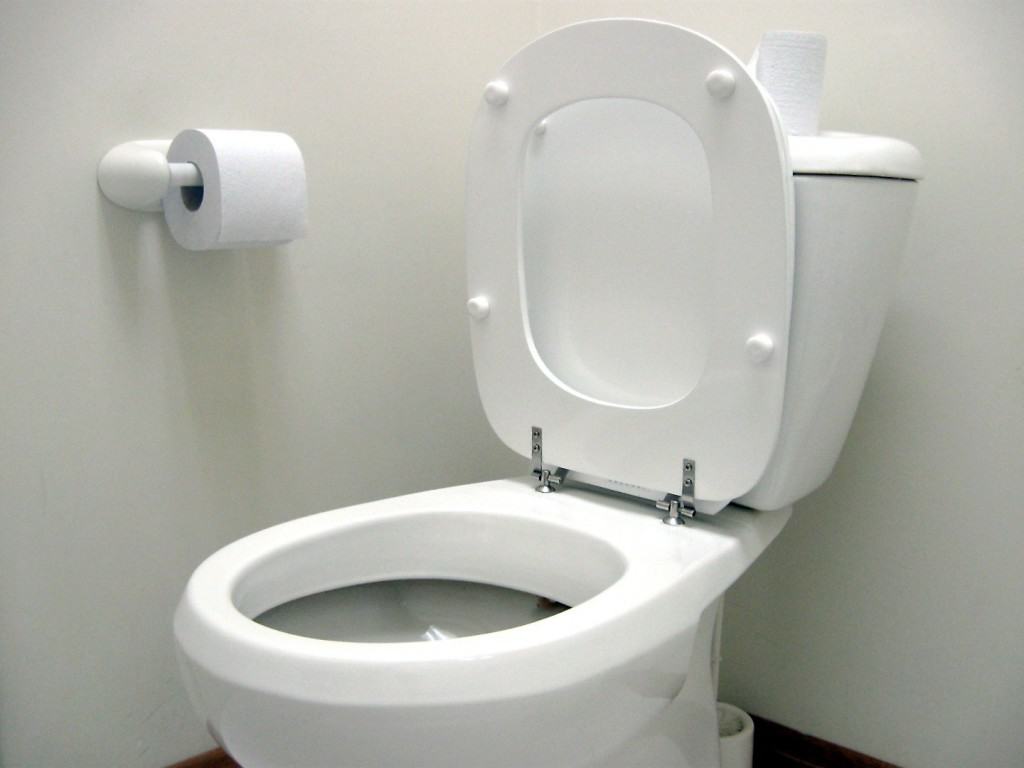 After being disturbed on the toilet by the Lord Privy Seal, Winston said “Tell him I can only deal with one sh-t at a time!” 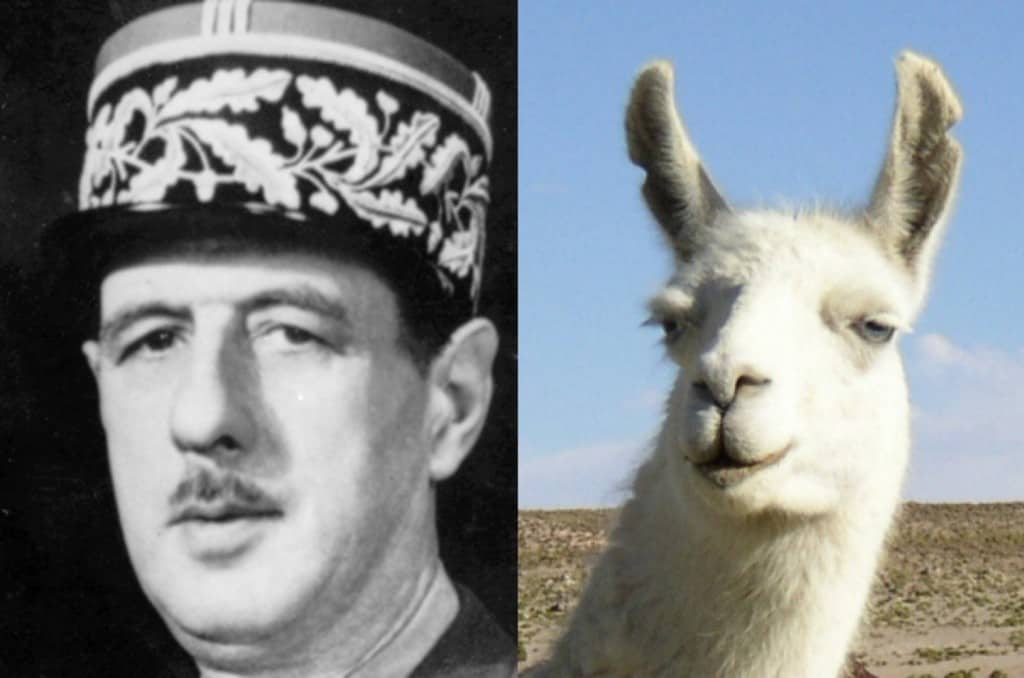 “What can you do with a man who looks like a female llama surprised when bathing?“ 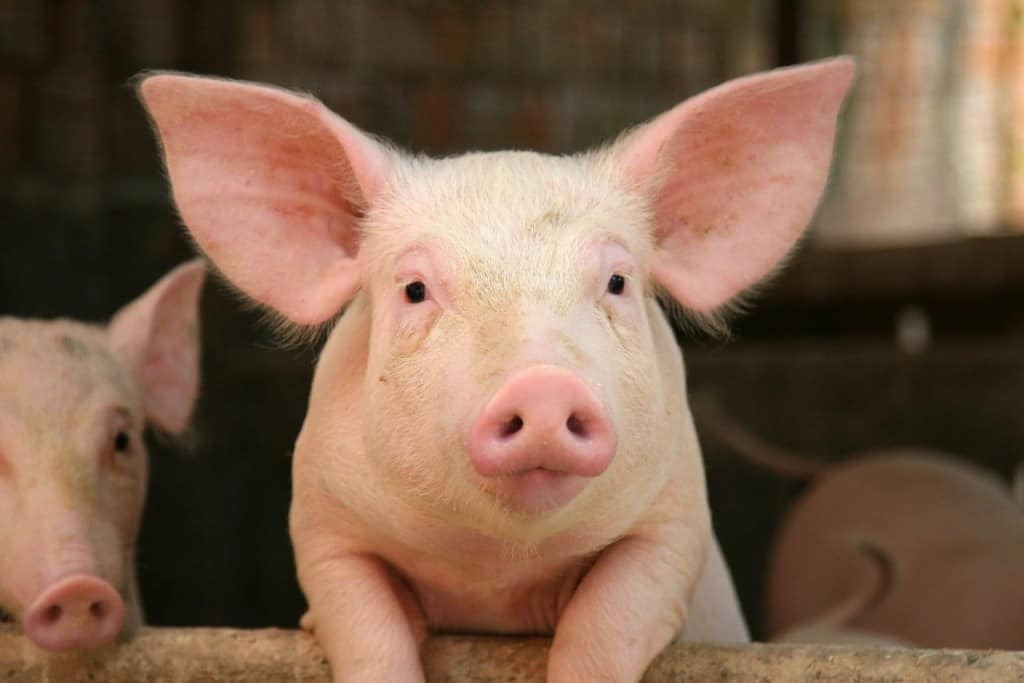 “All dogs look up to you; all cats look down on you… only the pig looks at you as an equal.“ 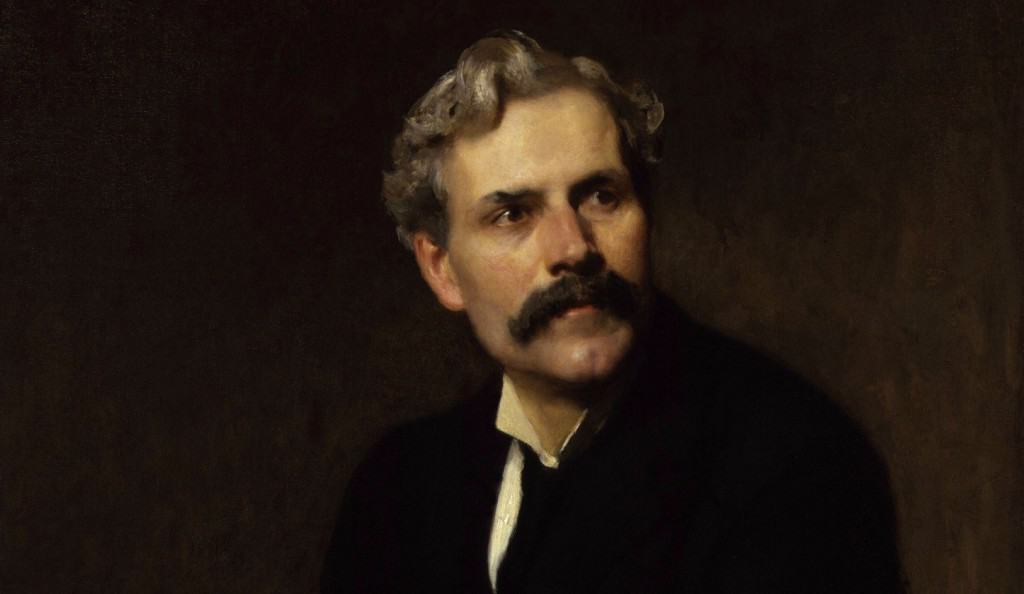 More venom for Ramsay MacDonald — “We know that he has, more than any other man, the gift of compressing the largest amount of words into the smallest amount of thought.“

Lie Heard Around the World 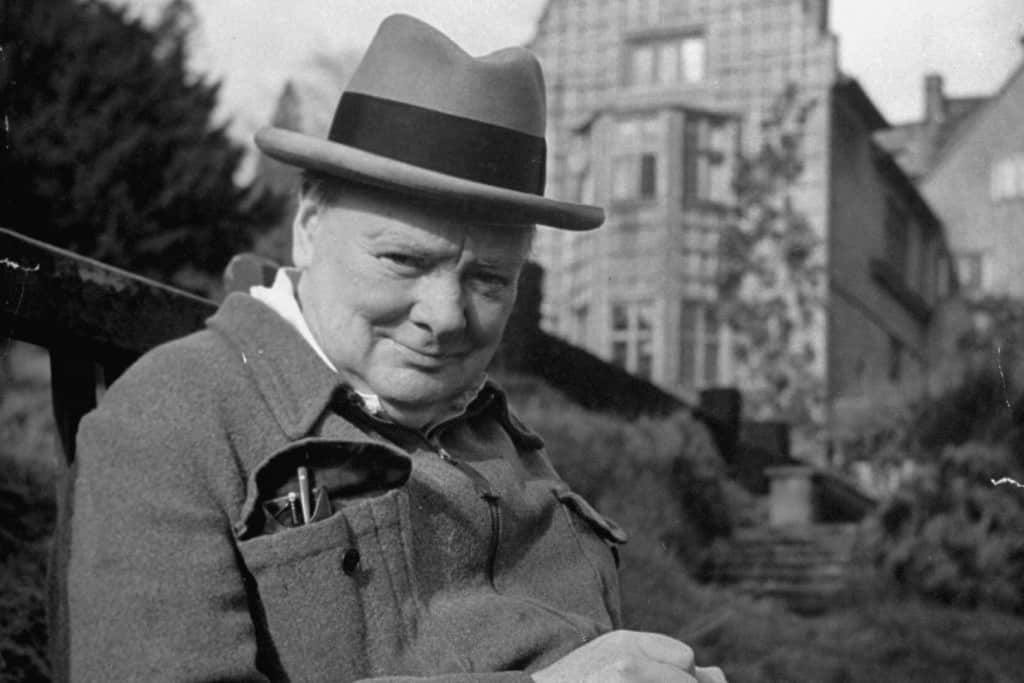 “A lie gets halfway around the world before the truth has a chance to get its pants on.“ 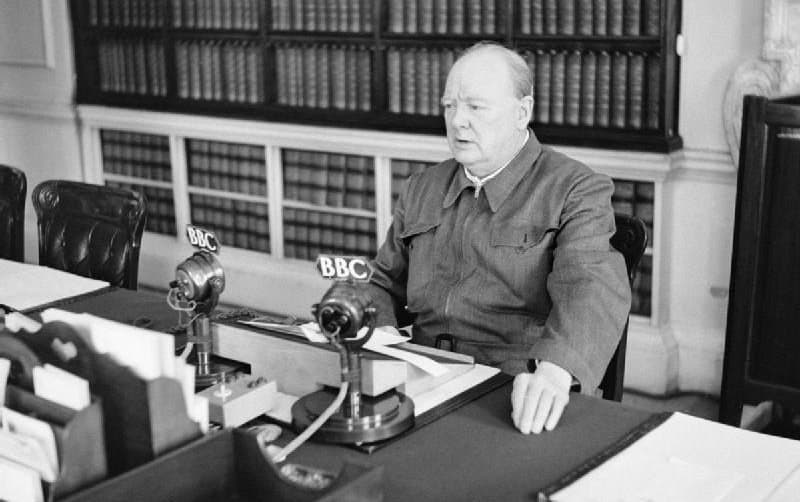 While preparing to be interviewed, Churchill started scribbling furiously on his notepad and said: 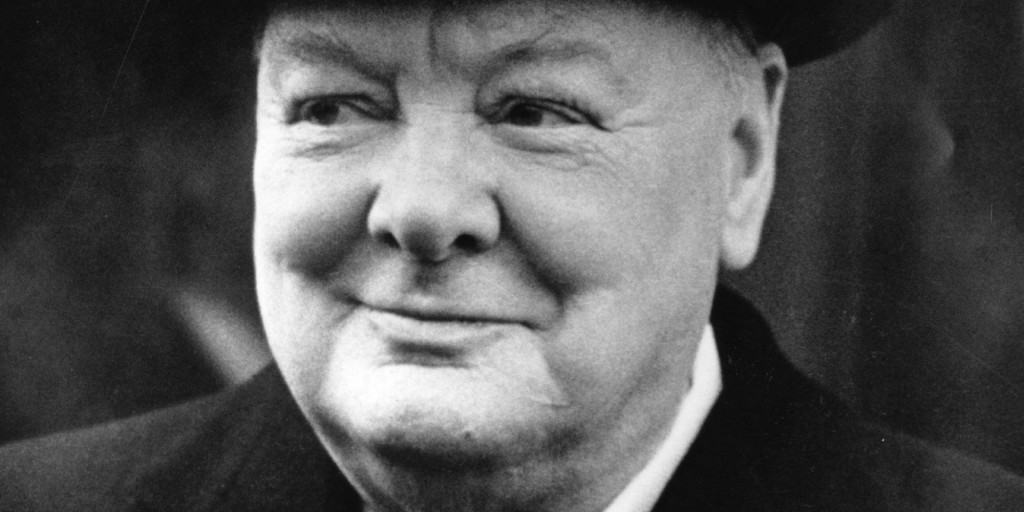 “In the course of my life I have often had to eat my words, and I must confess that I have always found it a wholesome diet.“