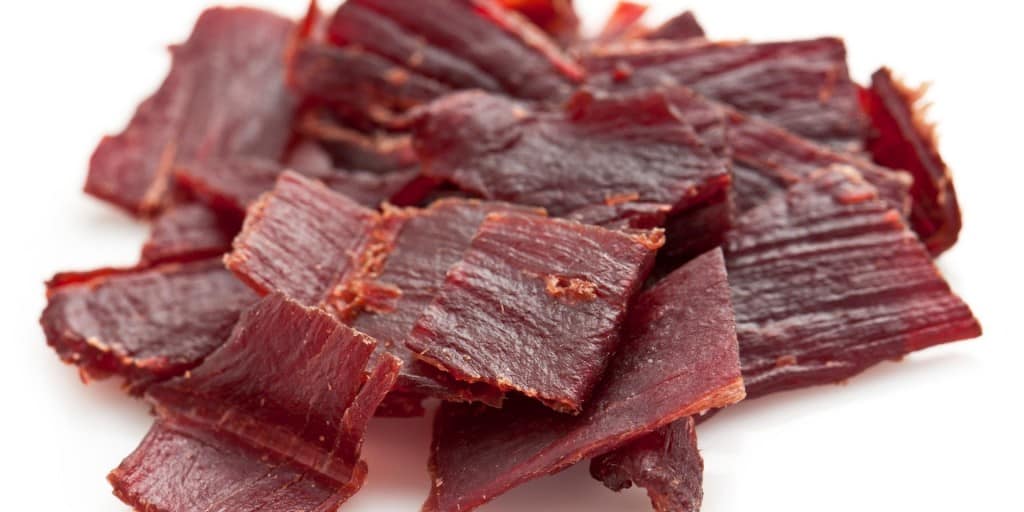 A student living in the Swansea University housing in Wales awoke to find a disturbing scene; her house had been trashed in the night by an intruder. The suitcases full of clothes she packed the night before were gone, there was urine all over the couch, and the place was littered with offensive and racist notes, apparently left behind by the perpetrator.

While the soiled couch would seem like a good place to start looking for DNA evidence, it was actually saliva from a piece of half-eaten beef jerky that ultimately revealed who the culprit was — 33 year old Kristian Evans, who has a history of trouble with the law, including convictions for burglary and assault.

Evans broke into the house as the victim slept. He later admitted to being “disgusted” by what he did. Dan Griffiths, speaking in defense of Mr. Evans, stated his client is committed to making a positive change in his life, and said his previous run-ins with the law were motivated by a lifelong addiction to heroin. “The root cause of his offending is a heroin addiction, an addiction that has blighted most of his adult life.” Griffiths said.

Evans presumably stole the suitcases full of the clothes, along with her Hoover vacuum, to sell for drug money. He was sentenced to three years in prison, and the judge who presided over the case encouraged him to continue getting help for his drug problem. “I am told you are coming off drugs — I hope you continue that,” he said, adding “and that you mend your ways upon your release.“