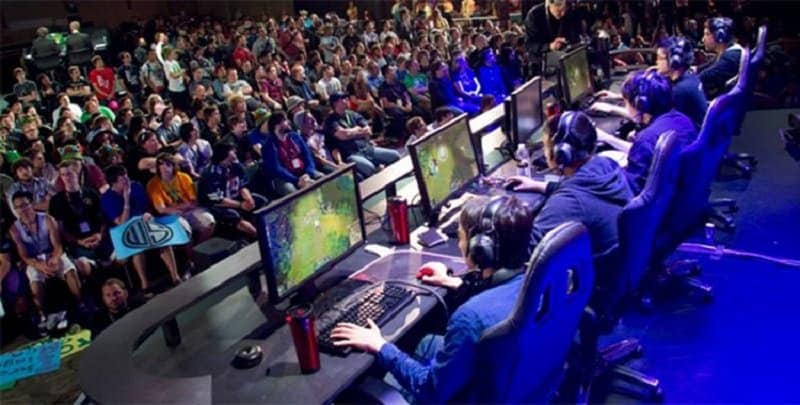 Video Gamers Set To Be Tested For Doping

Doping is something that has always blighted competitive sports. No matter how much money governing bodies invest to find cheaters and test for banned substances, there will always be people who are willing to go to extreme lengths to give themselves an unfair advantage.

However, until now drugs tests have been confined to physical activities such as athletics or professional sports. Now though, the practice of finding and banning drug cheats is extending into the virtual world as video game tournament company the Electronic Sports League (ESL) has revealed that it is set to start testing its competitors. According to the ESL, it will work with the World Anti-Doping Agency to help make its events and tournaments fairer and clean of performance enhancing drugs.

The ESL is the world’s largest organization that deals with video game competitions, with around 6 million active members and tournaments that offer prizes of up to $500,000.

The move has come following a video which emerged online showing professional gamer Kory Freisen admit that he had taken the medicine Adderall to gain an advantage. The prescription drug is used to treat those suffering with ADHD but is believed to offer increases in concentration and faster reactions to those without the disorder. These side effects are essential components to being a successful gamer.

As well as conducting skin tests to try to find people using banned substances, the ESL also confirmed that it would launch prevention programs to help teach its competitors about the risks of taking drugs and to “maintain the spirit of fair play within eSports”.