Top 10 Nintendo Games You Have To Play Before You Die

Say what you want about Nintendo, the electronic company has been making fantastic videos games since the early days of gaming. Some might say that the company has lost its focus over the years, but that doesn’t lessen the impact they’ve made on the industry. From the NES to the Wii U, the company has created timeless classics that all gamers have to check out. Below is a list of the Top 10 Nintendo games to play before you die. 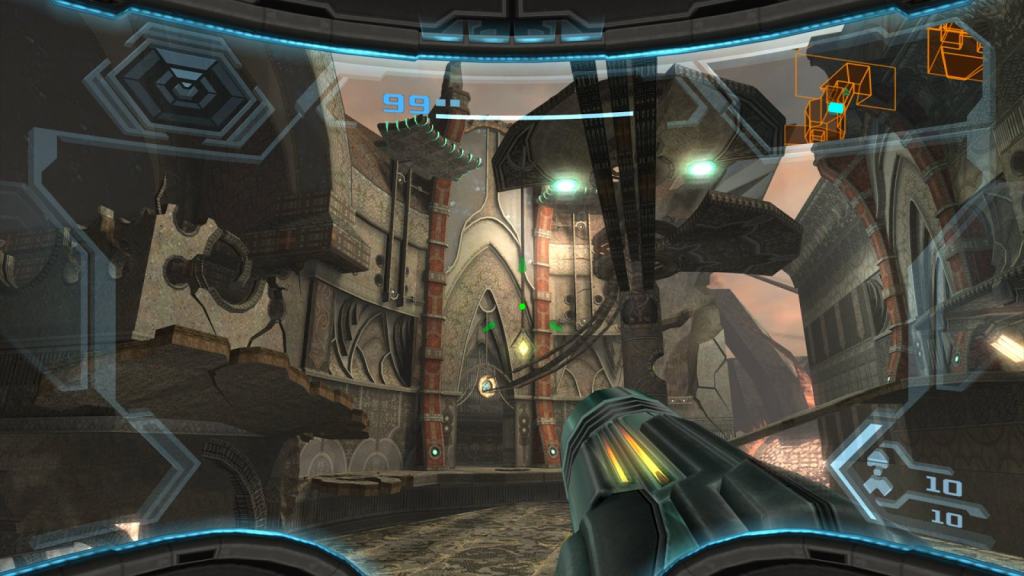 When this game was first announced, it was difficult to get excited about it. The development of the game was rocky, and fans weren’t too excited about the first-person gameplay. It looked like Nintendo was trying to copy the success of Microsoft’s Halo, which had fans on the edge. Luckily that wasn’t the case, and what we got was one of the most immersive FPS adventure games to date. It was unlike any game before it, and to this day, no game has become close to matching its success. It was a perfect 3D reimagining of the 2D classics.

The Legend of Zelda: A Link to the Past 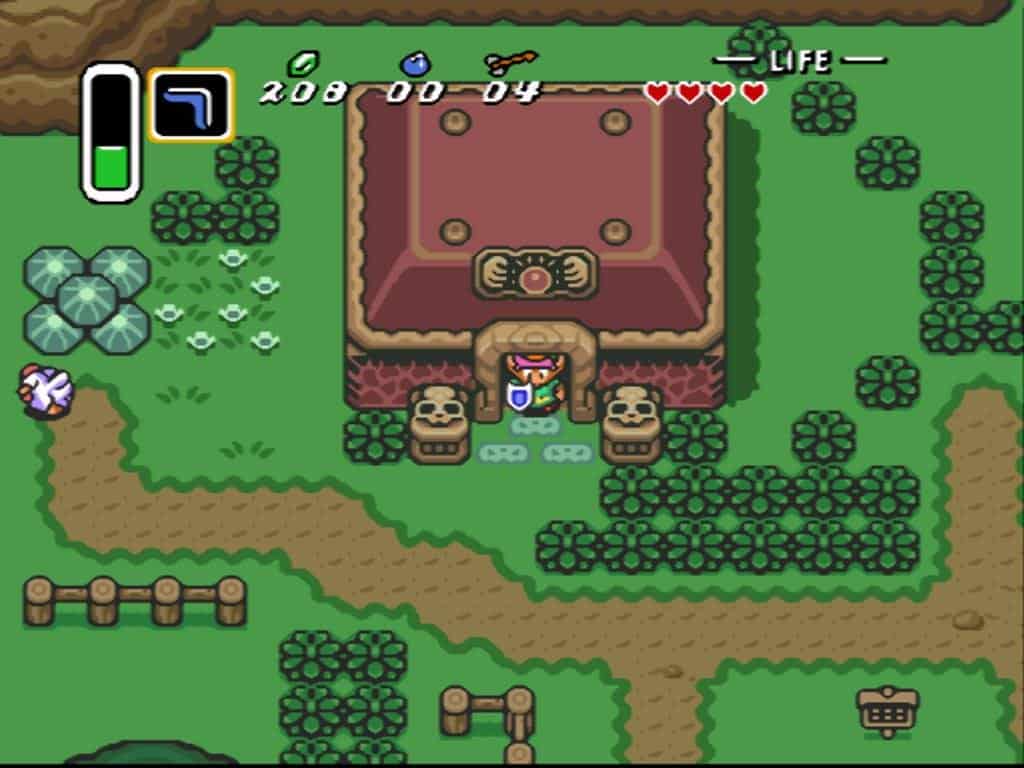 After Zelda II: The Adventure of Link utilized side-scrolling gameplay, A Link to the Past returned to the classic top-down perspective. The game is reminiscent of the original Zelda game, but it was able to distinguish itself, and create a brand new chapter in the Zelda series. The gameplay was engaging, the bosses were memorable, and the story is one of the best in the series. A Link to the Past is the best 2D game in the series. If it’s the best Zelda game overall is another question. Regardless, It’s a must play. 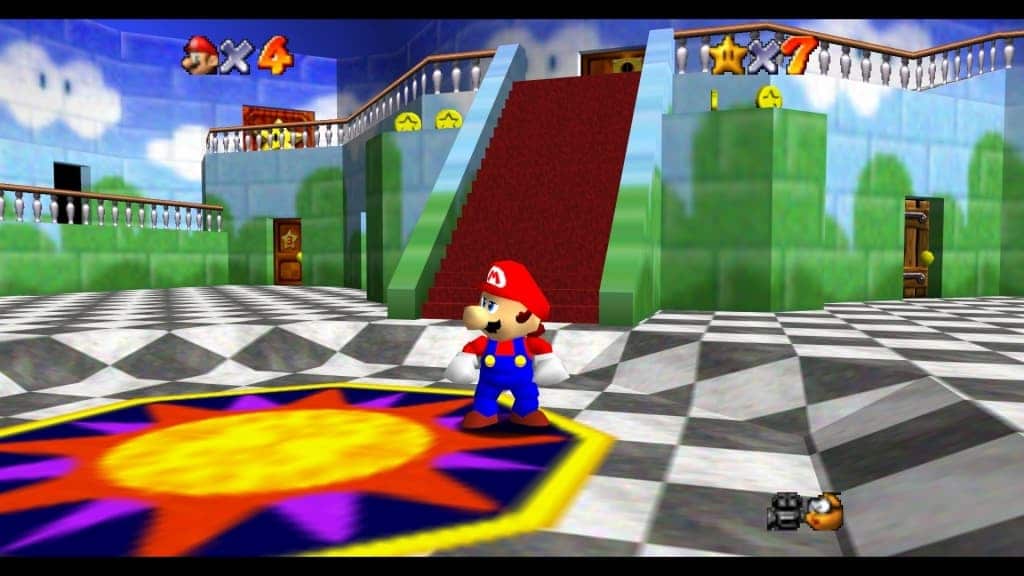 Does this game really need any introduction? It’s regarded as one of the best video games of all time, and the gameplay still holds up to this day. It’s influenced so many games since its release and continues to be the standard for all platformers. The controls were flawless and the story was engaging. Exploring each world and collecting all 120 Stars was a magical experience. It’s hard to imagine where video games would be if it wasn’t for Super Mario 64. Play this game. You won’t be disappointed. 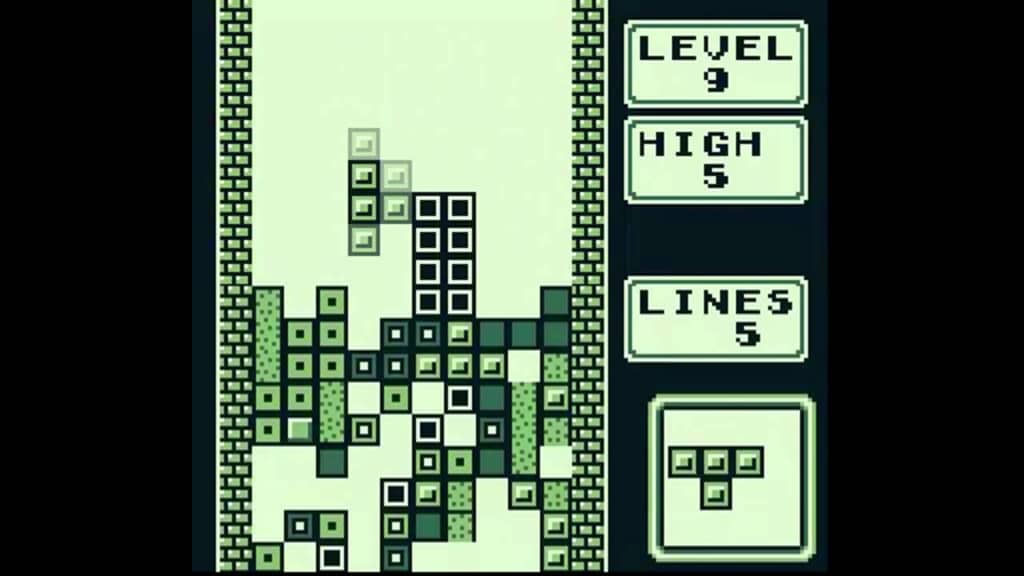 Even though Nintendo no longer has the rights to the Tetris name, they still had one of the best versions of the popular game. So many versions have come and gone since the Game Boy release, but none of them have matched the quality of the handheld title. If you had a Game Boy, you had this game. The gameplay offered endless play time and proved that handhelds should be taken seriously in the gaming world. If you’re able to get your hands on this version by some miracle, don’t lose it. In fact, go buy a Game Boy right now on Ebay and get this game too.

The Legend of Zelda: Ocarina of Time 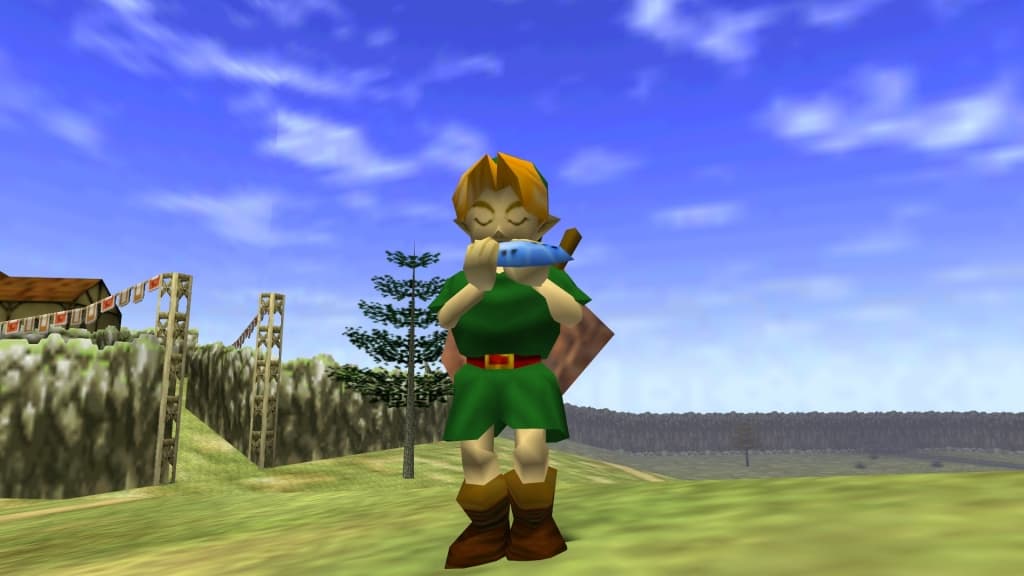 The second Zelda title to make the list might just be one of the best games of all time. Considered to be a video game staple, in the vein of Super Mario 64, Ocarina of Time changed the way that people think about adventure games. its influence on modern game design is monumental. The story was cinematic, the world was vast, and the gameplay was engaging. It was also great to finally see the Zelda world in 3D. Recent Zelda games have failed to reach the success of Ocarina, but that’s not a knock on Nintendo, it just shows how impressive the game was. Find yourself a N64 and set aside an entire week, you won’t regret it. 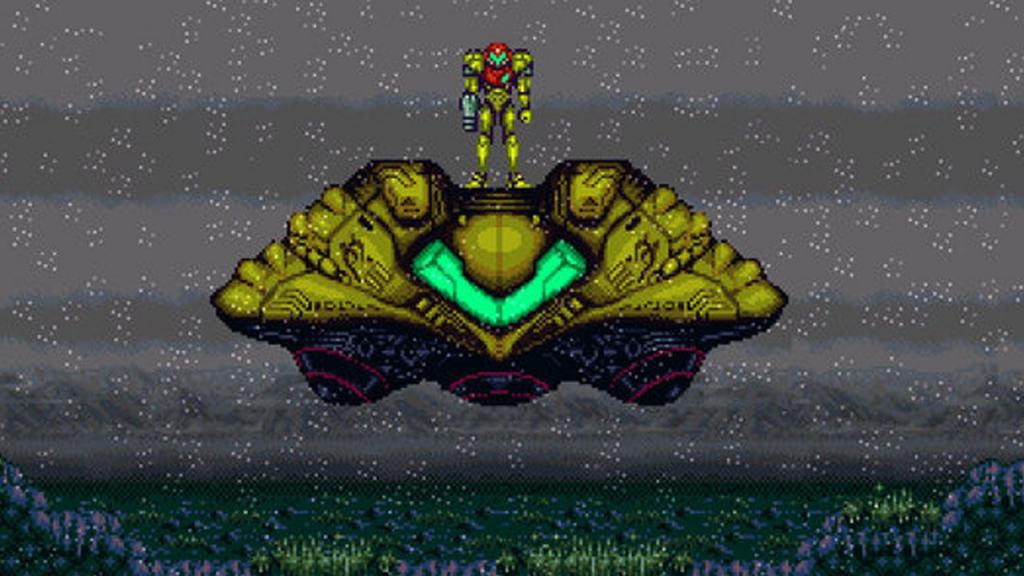 The second Metroid game on the list, Super Metroid, served as inspiration for the Metroid Prime, and some might say is a better game. The way it combines the feeling of isolation and eerie atmosphere is a truly wonderful achievement. It’s non-linear design may have caused many headaches for players, but that design choice has gone on to become a staple for the series and other games for that matter. The game encouraged exploration and rewarded players for it. This 2D gem is a classic. Play it. 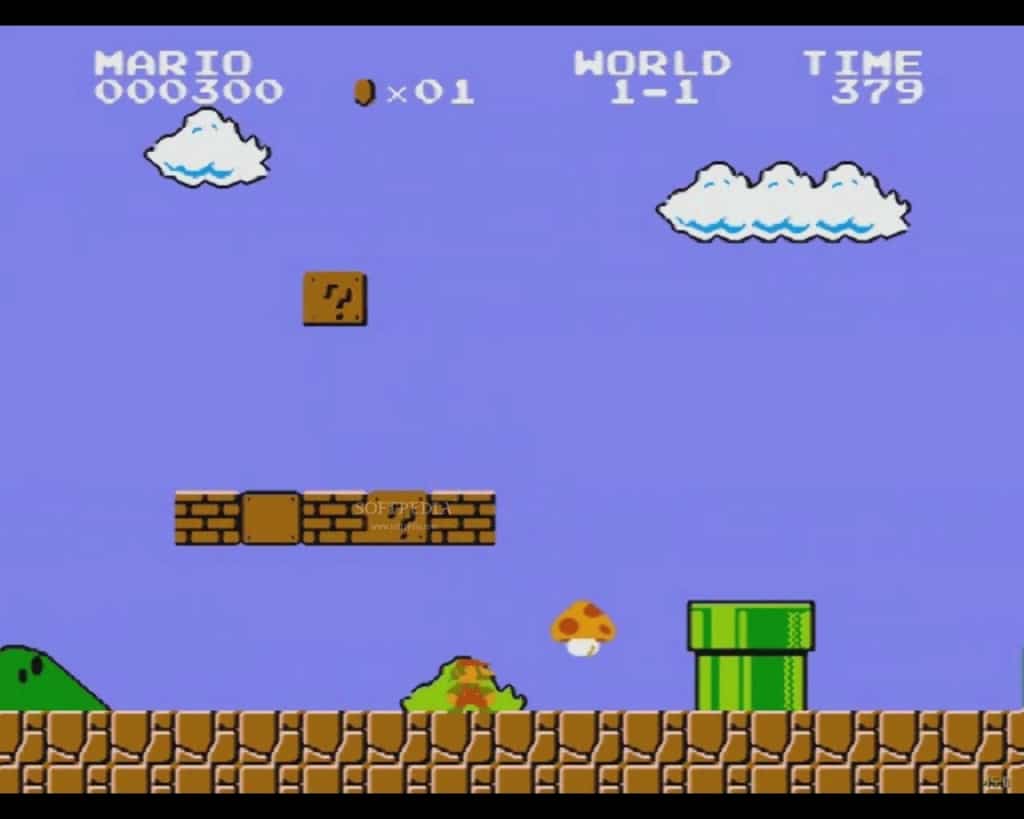 Super Mario Bros. Need I say more? Everybody and their mother have played this game, and for good reason. It’s simple, easy to pick up, and it’s just plain fun. Not much can be said about this game. If you haven’t played it by now, you need to. It’s one of the greatest games Nintendo has ever made, if not the best game of all time. 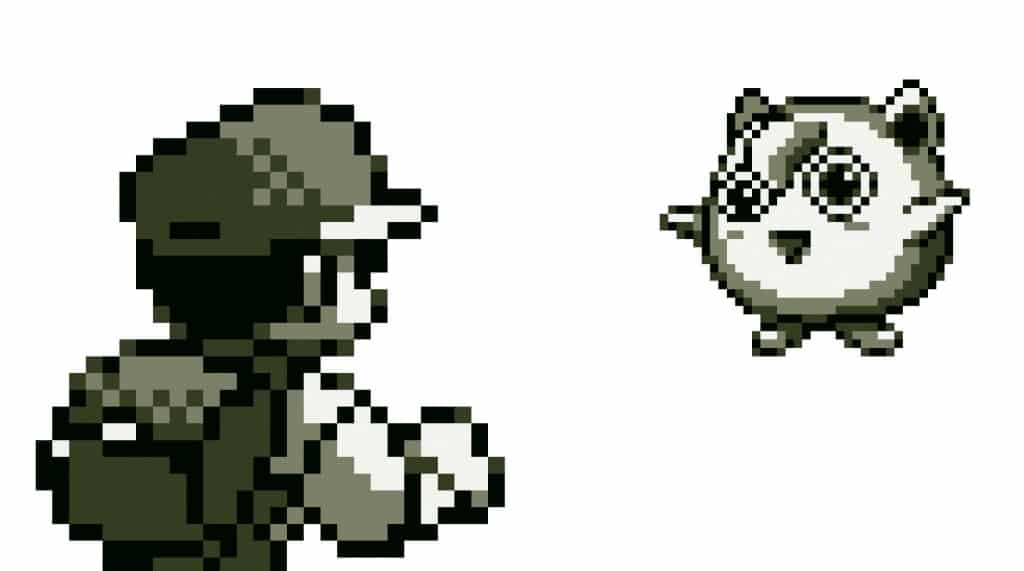 Gotta catch em’ all! Anyone who grew up in the early 90’s will probably recognize this phrase. Pokemon was hugely popular in the ’90s, and still is to this day. The first entry(s) in the series were for the Game Boy, and even though they didn’t reinvent RPG games, they certainly freshened them up. Collecting creatures called Pokemon, and battling against your friends was super fun. The gameplay was simple and easy to pick up, which is probably why the games are still popular to this day. 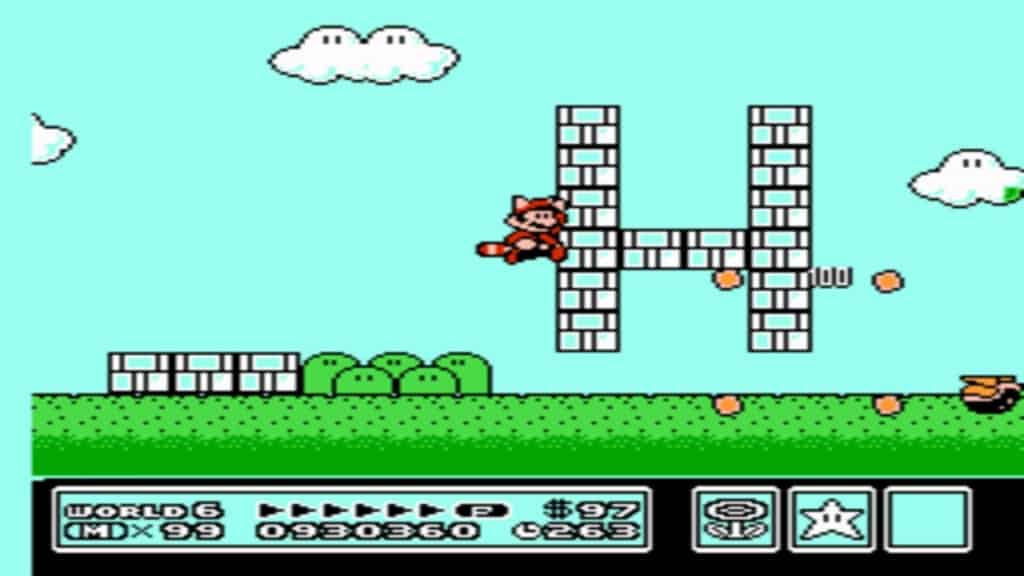 Shocker. Another Mario game has made it to the list. Super Mario Bros. 3 is no joke though. It saw the return of the 2D platforming gameplay that the series is known for. Classic Mario staples were established in this game including, the world map, Koopa Kids, and the infamous Tanooki suit. It’s one of the best Mario platformers out there, thanks to its incredible level design and engaging boss fights. Third times the charm with this series. 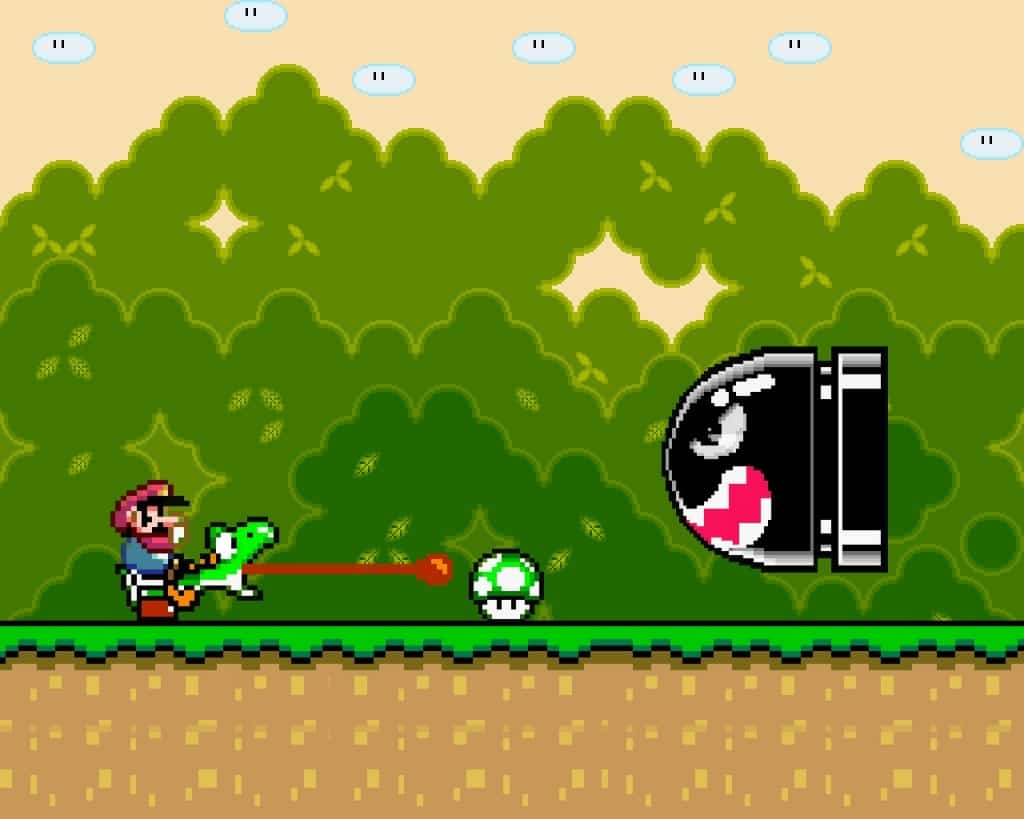 Last but not least-Super Mario World. The final game on this list just so happens to be another Mario game. It’s a credit to the series. Some of the best games to come out of Nintendo have been Mario games. When Nintendo transitioned from the NES to the SNES, Mario saw a huge upgrade. New moves, new friends, and new worlds to discover, Super Mario World is the pinnacle of platformers. If Mario 64 was a 2D game, this would be it. Do what you can to get your hands on this game.