Hollywood is ripe with scandals. Almost every day, new information comes out that involves famous celebrities and the drama they end up in. Usually the internet blows the biggest news out of proportion, but the smaller more obscure news is forgotten. Luckily, the internet serves as a great tool to archive these occurrences, and allow us to look back on the less talked about Hollywood scandals. The lack of media coverage allowed these scandals to be swept under the rug, but they were never forgotten. This list will take a look at the top 10 Hollywood scandals that may have been overlooked. 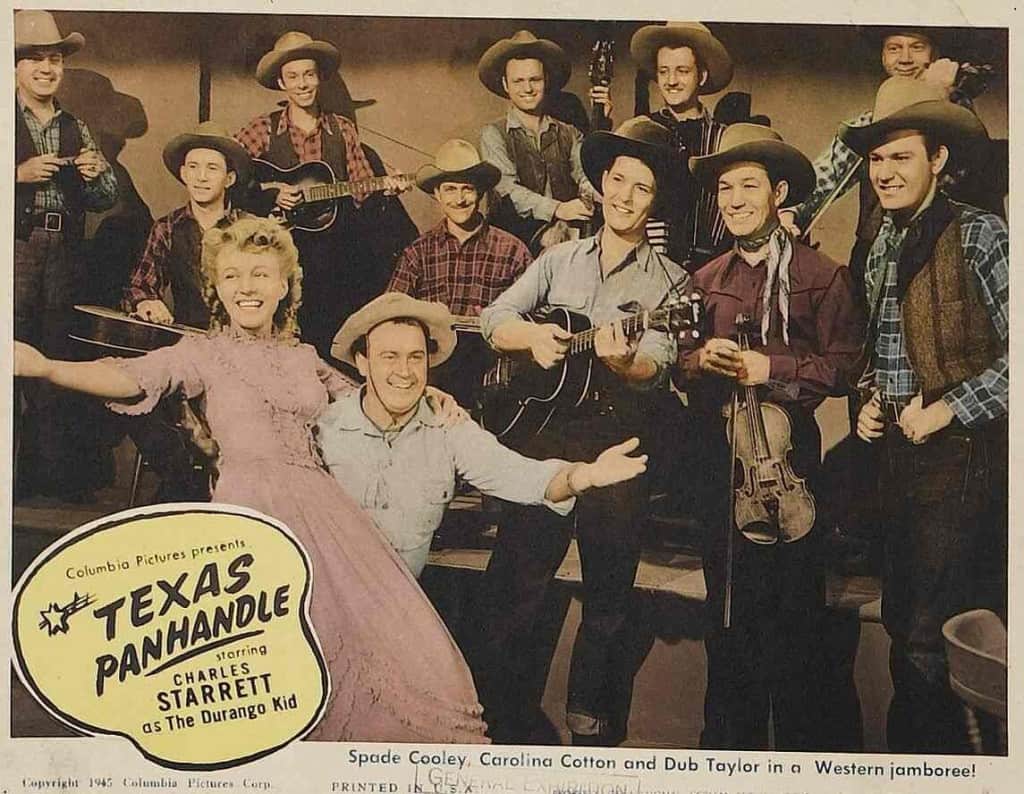 Donnell “Spade” Cooley is considered by most to be the first country music star. He rose to fame in the 1940’s and was the father to three children with his wife Ella Mae Evans. Having discovered his that his wife had had an affair, Cooley took it into his own hands to deliver justice. He murdered his wife in front of his daughter, who eventually testified against him. However, thanks to his connections with Ronald Reagan, who was governor of California at the time, Cooley was released from prison. He died shortly his release after backstage at a performance. The convicted murderer still has a star on the Hollywood Walk of Fame. 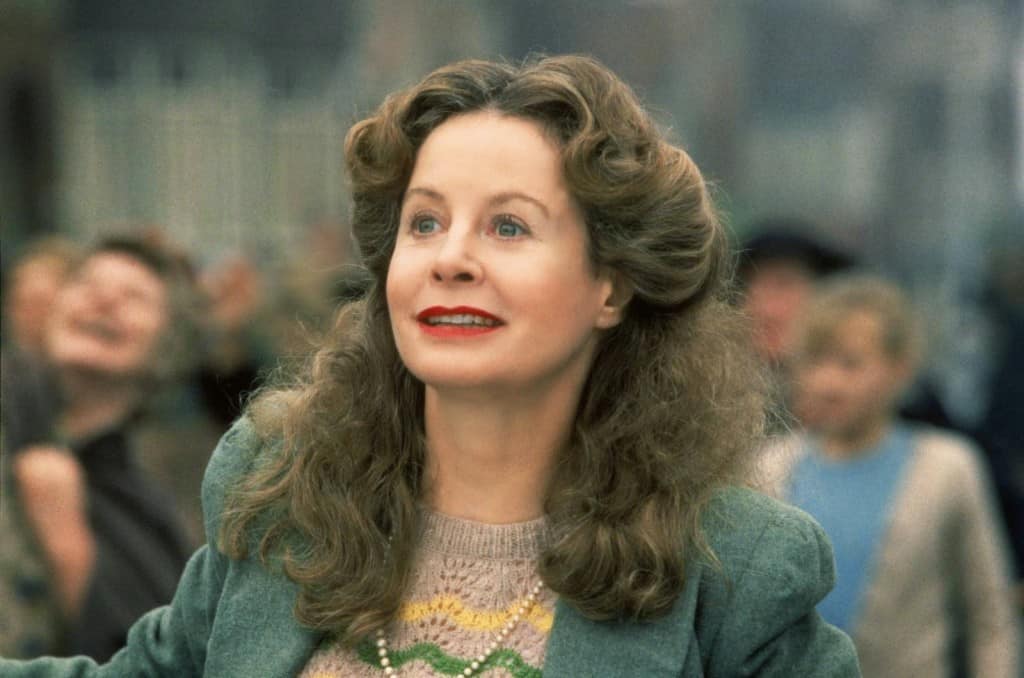 David Whiting was the business manager for actress Sarah Miles. During the shoot of the film “The Man Who Loved Cat Dancing”, an altercation took place between Miles and Whiting that lead to his death. Burt Reynolds, another cast member from the film, was said to have had a hand in the altercation as well. Whiting was found dead in his hotel room, apparently from committing suicide. But it’s believed that Reynolds and Miles murdered Whiting due to a love triangle dispute among the three of them. 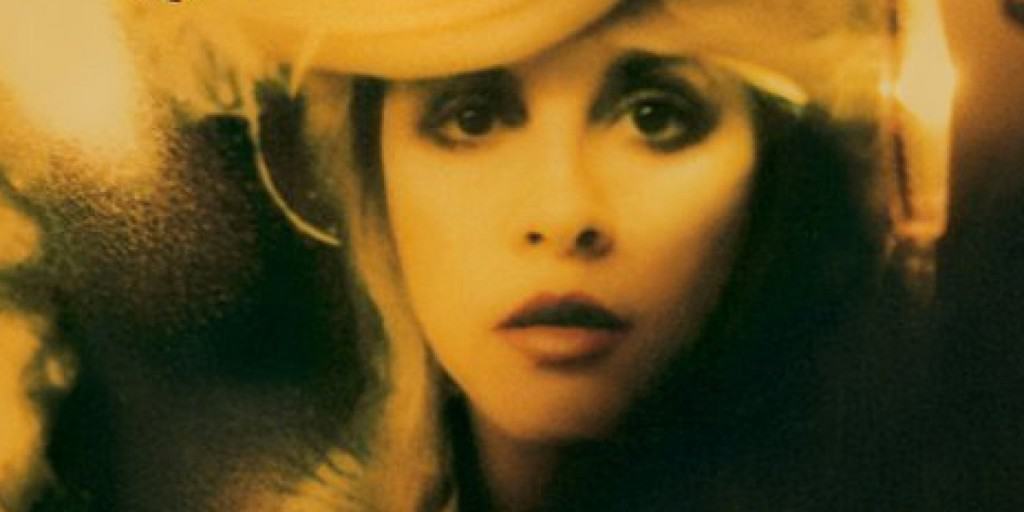 Courtland Dines was an oil broker from the early 1900’s. Actress Mabel Normand was believed to have been romantically involved with Dines, which may have lead to his untimely death. The story goes that Dines, Normand, another actress named Edna Purviance, and Normand’s driver all got into an altercation that resulted in Dines getting shot. The details from the story are hazy, but it was believed that Dines was shot by Normand, who claimed that she blacked out during the fight and doesn’t remember anything. No one was charged, and the case was trashed after Normand died of tuberculosis. 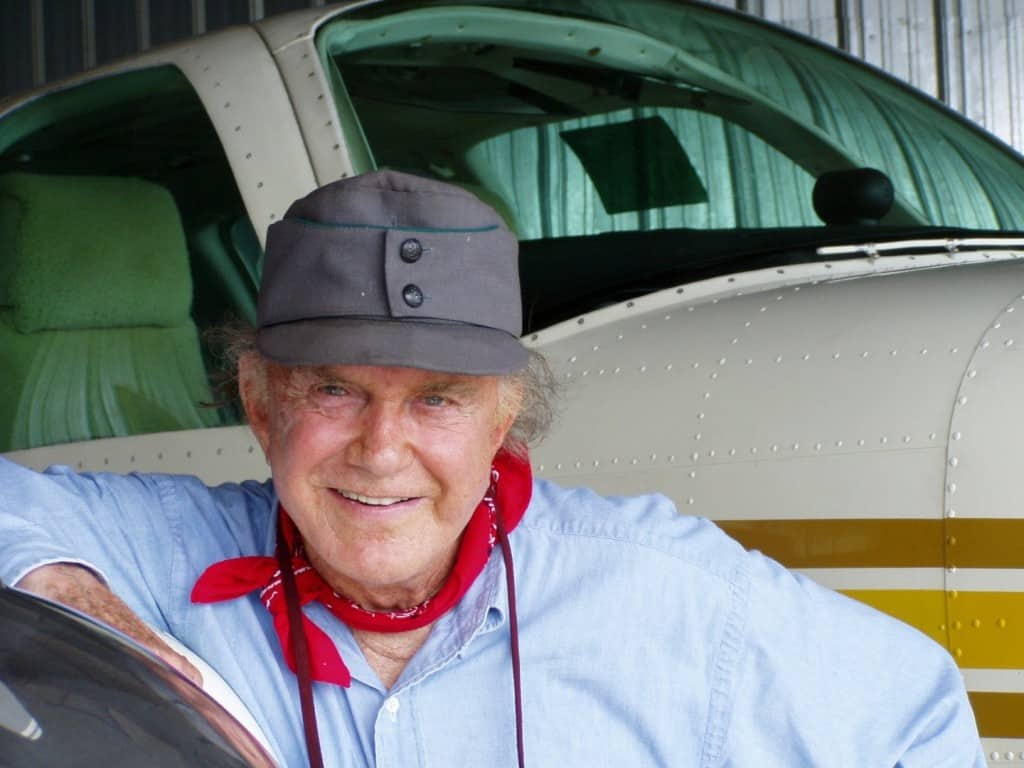 Cliff Robertson was extremely popular during the 60’s and 70’s. The talented actor has played many roles over the years, but his most recognizable performance was in Sam Raimi’s Spider-Man films. Most people don’t know that before the actor played the role of Uncle Ben, he was blacklisted in the film industry. Robertson was notified by the IRS that he had not declared a payment of $10,000, but the actor had never received the money in the first place. It turns out that movie mogul David Begelman was forging signatures and collecting checks. It turns out that it wasn’t the first time Begelman pulled this move, and unfortunately Robertson paid the price for discovering it. Hollywood wouldn’t hire the actor after the scandal went public. Everything died down once Begelman committed suicide.

The Supposed Kidnapping Of Marie McDonald 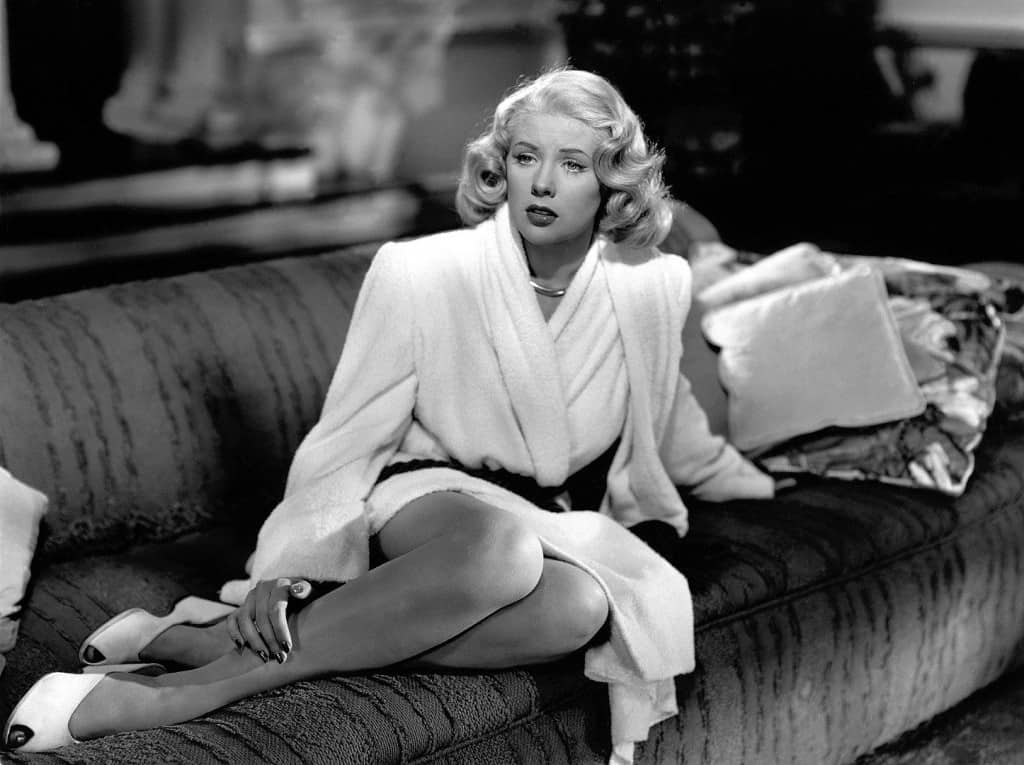 Marie McDonald was one of Hollywood’s most popular pin-up girls. She appeared in films throughout the 40’s and 50’s, becoming more successful, and eventually getting into some trouble. McDonalds boyfriend received a note that stated she was being held prisoner and would only be released for a payment of $30,000. Mcdonald herself called multiple people explaining that same story. When police found her, she was walking down a road in her pajamas. The police would have believed her story, if not for the book in her pocket who’s story was the same as her capture. She was deemed mentally unstable and the case was closed. She died of a drug overdose in 1965. 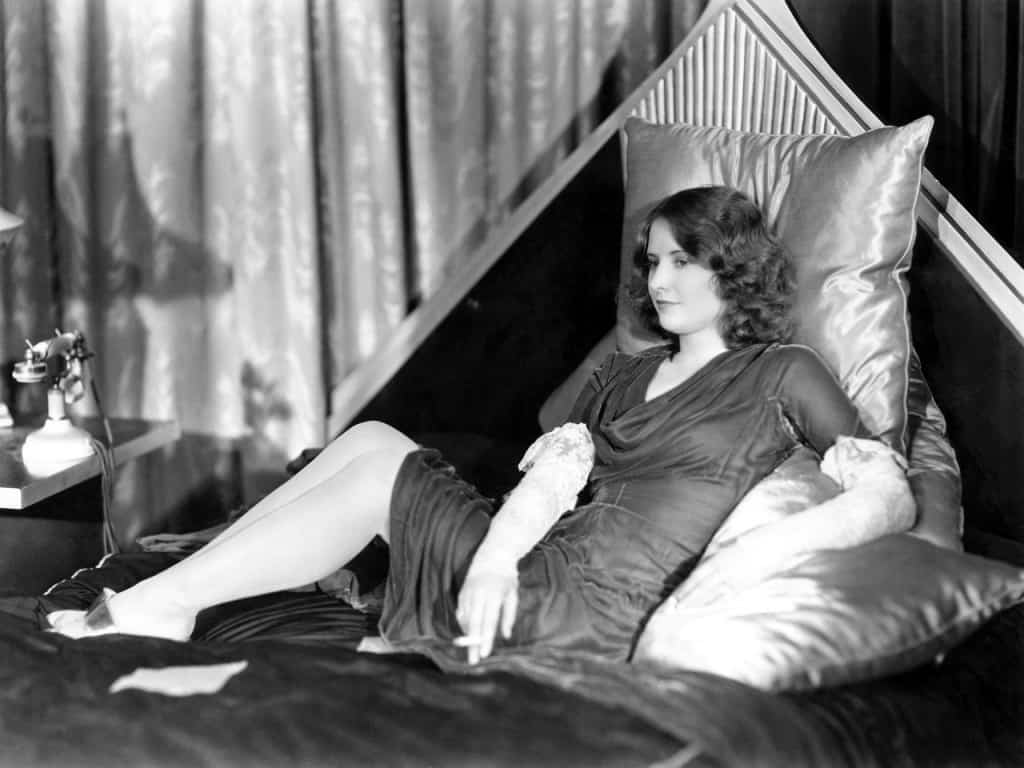 Ray Raymond was married to actress Dorothy Mackaye in the early 1920’s. Mackaye had been having an affair with actor Paul Kelly for some time, and Raymond had doubted his wife’s loyalty in the past. The truth hit him head on when Kelly and Mackaye came clean, resulting in a physical altercation between both men. Raymond was badly injured and died shortly after the fight due to brain damage. Kelly was convicted, and spent two years in jail for his crimes. His reputation in Hollywood actually grew from this incident, as he was offered more tough-guy roles. 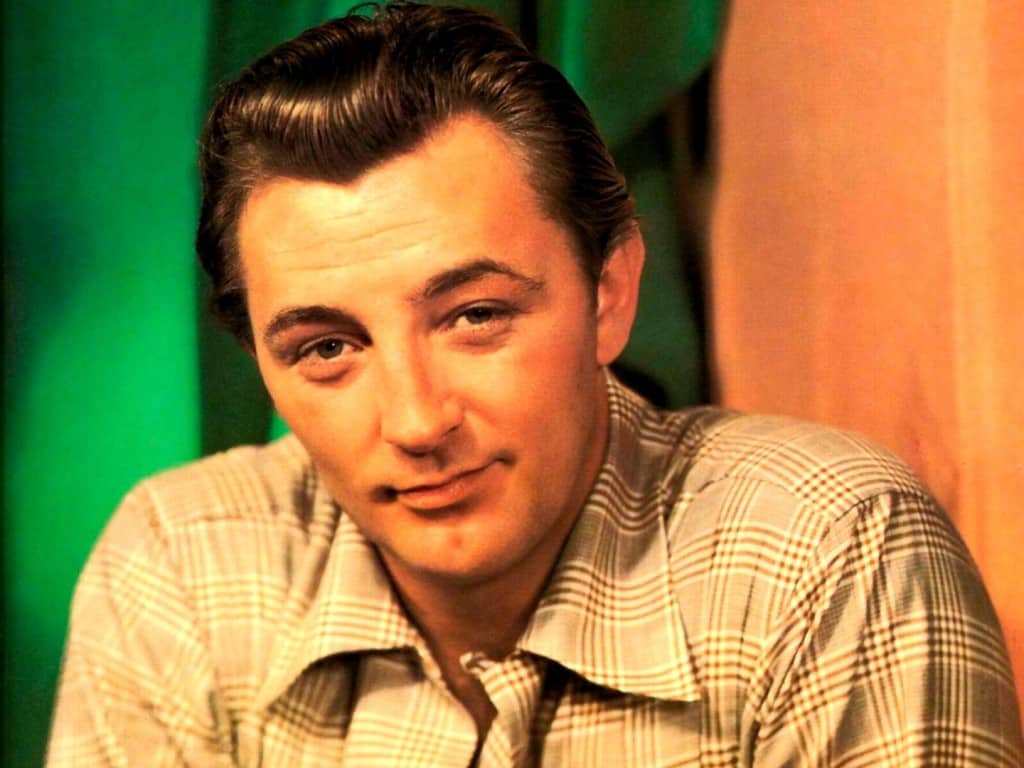 Hollywood is ripe with drug scandals. Even today, it’s not surprising to find out that your favorite actor or actress is using some sort of drug. In the 1940’s it was a little less common, and bigger deals were made when Hollywood stars were caught doing drugs. Robert Mitchum was one of the unlucky ones to get caught during that era but was fortunate enough to continue acting. He was placed under surveillance, and he was certain his career was over. Surprisingly, it never ended his acting career, it improved it. He became more popular after his drug usage was made public. 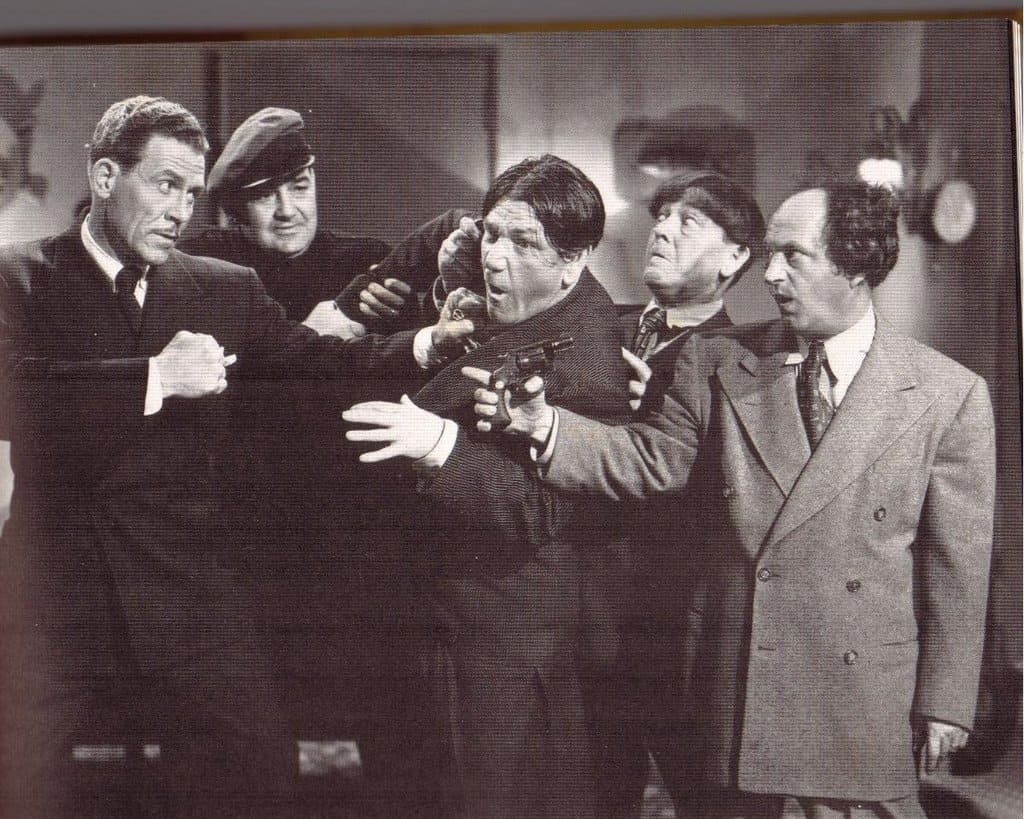 Ted Healy of Three Stooges fame was believed to have died at the age of 41 due to his drinking problem. His body was found in his LA home, but when examined, detectives found traces of foul play on his body. He was cut and bruised, and it appeared that he died from his injuries rather than the alcohol. The truth behind his death is still a mystery, but it’s believed that he was murdered by three Hollywood A-listers due to jealousy or some unknown revenge.

The Shooting of Jennings Lang 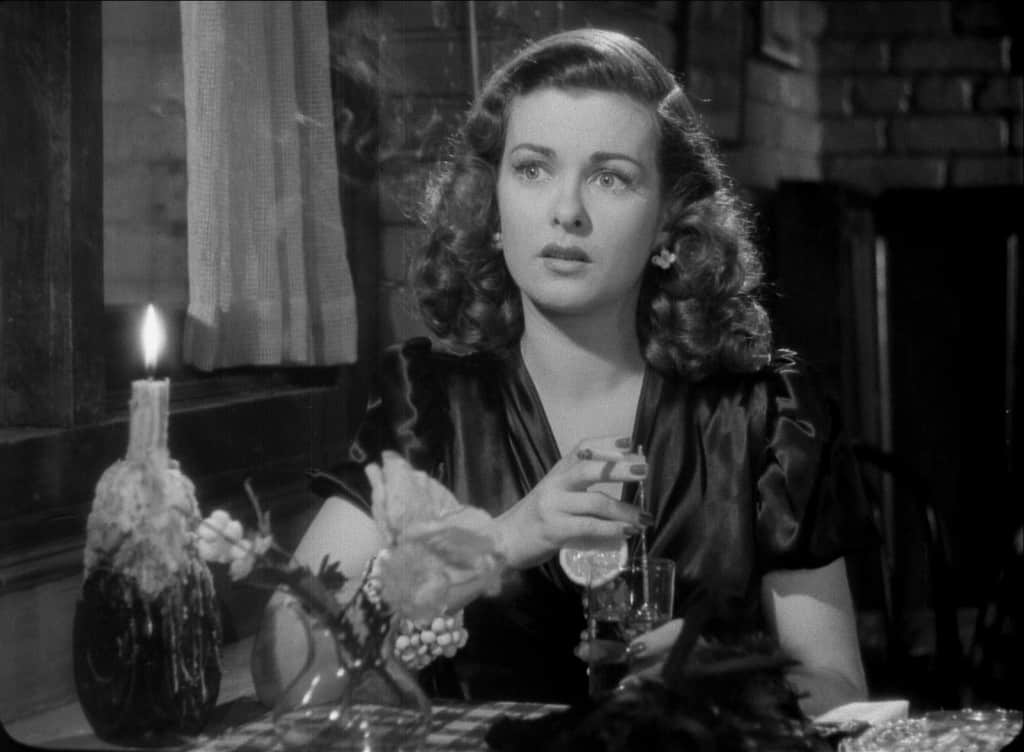 Joan Bennett was married to producer Walter Wagner, during her rise to fame in the 1940’s. Bennett was having an affair with her agent, Jennings Lang, which Wagner would eventually discover. Wagner caught Bennett and Lang outside of Lang’s office, and shot the agent two times in the thigh. Surprisingly, the bullets did not kill the man, only wound him. Wagner pleaded temporary insanity to lower his sentence, and returned to the acting scene after spending four months in an asylum.

The Rape Of Patricia Douglas 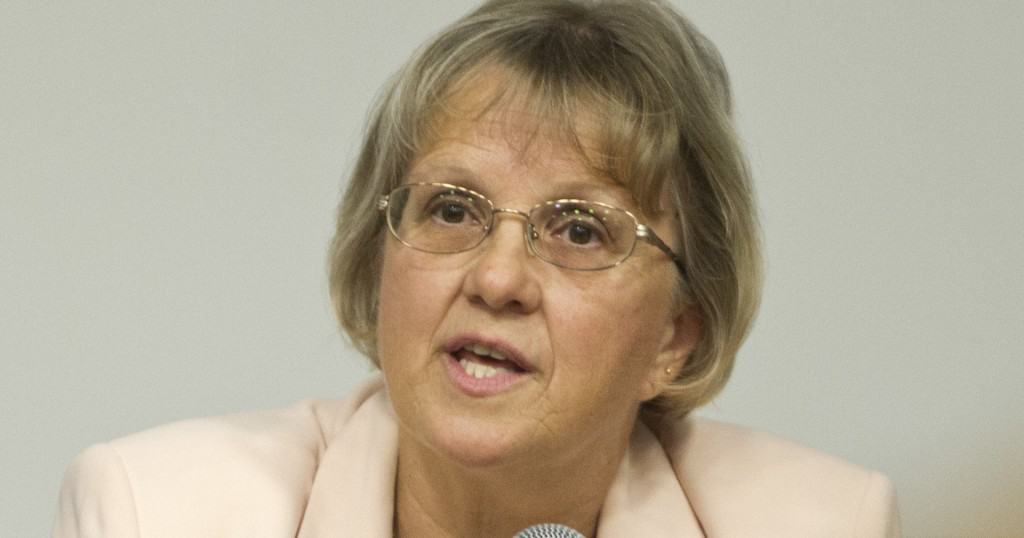 Patricia Douglas was, unfortunately, the victim of sexual abuse in 1937. While performing as a dancer at a sales conference, the young girl was abducted, forced into a man’s car, and was raped. When she spoke out against her attacker, she was dismissed in court, and eventually blackballed by Hollywood. Her attacker got off free, and she was left in her sorrow. In 2003, the attacker was tracked down, who was 86 years old at the time, and the story was revisited in the recent documentary Girl 27.