The 10 Richest eSports Gamers In The Entire World

Video games have become a multi-billion dollar industry over the past decade or so, so it makes sense that a lot of entrepreneurial-minded gamers have been cashing in on the profits, too. Playing video games for a living has actually become a viable career for many, what with the streaming services like Twitch and the video hosting websites like YouTube all paying ad revenue percentages on every single view and ad click. People like PewDiePie are making millions every single year simply by sitting in front of their computer with a controller. Here are the ten richest eSports gamers in the entire world. 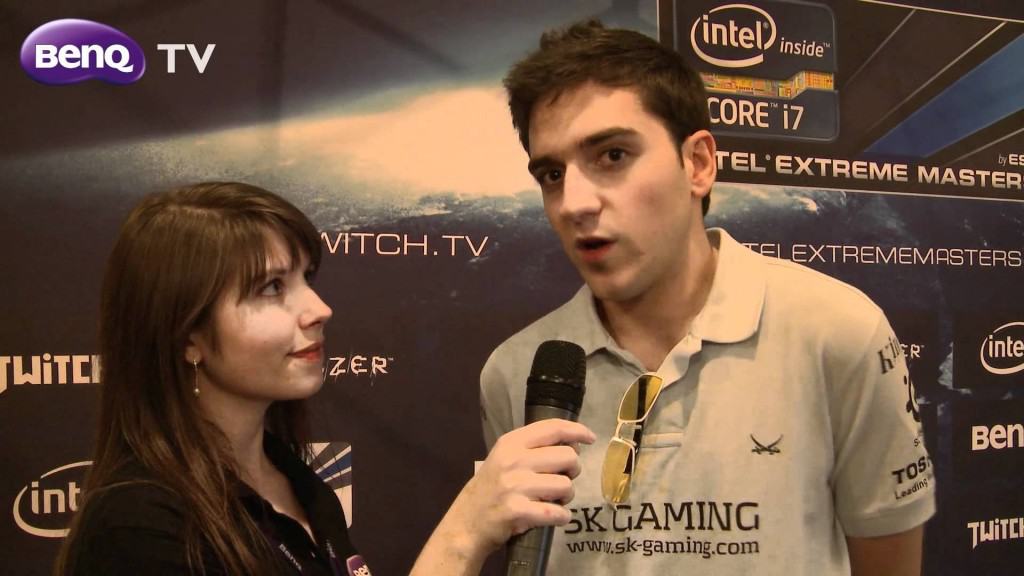 Carlos “Ocelot” Rodriguez, a Spanish player on the SK Gaming eSports team, is known for an adaptable gaming style and excellent personality. He currently earns an impressive annual pay of around $820,000. 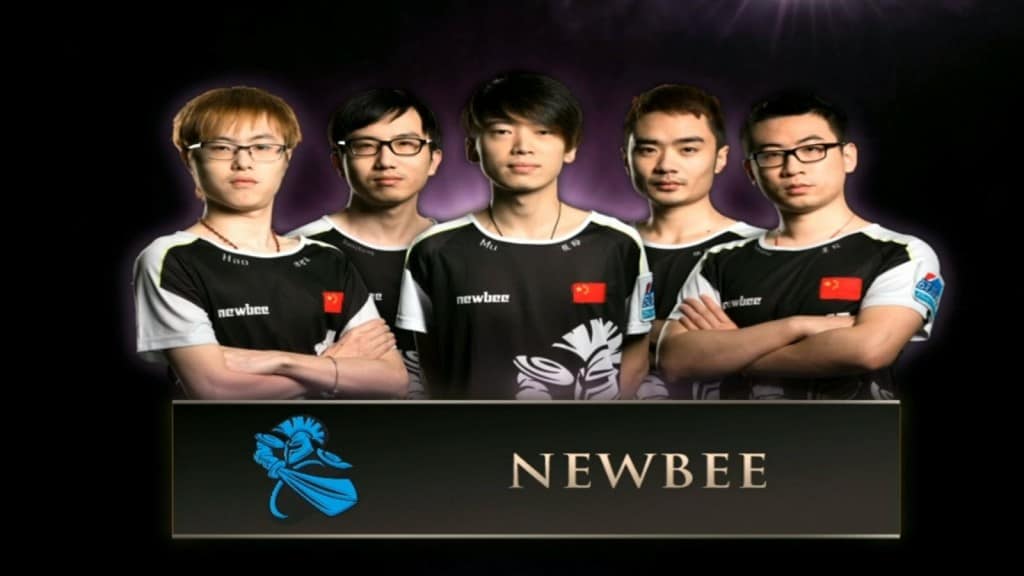 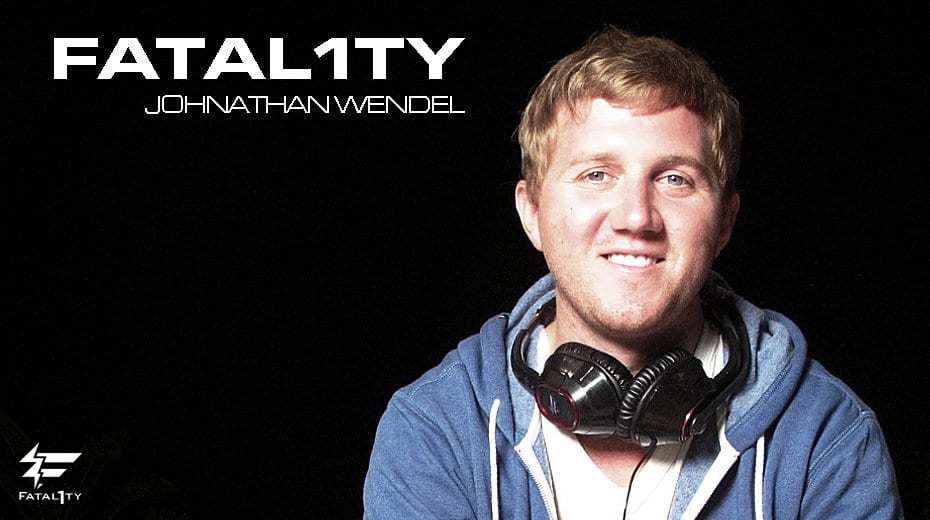 Johnathan “Fatal1ty” Wendel, a highly popular expert gamer and specialist, has taken part in numerous first-person shooter tournaments, including Quake III Arena and Unreal Tournament 2003. He earns around $455,000 from multiple tournaments each year, making him the eighth richest gamer in the world. 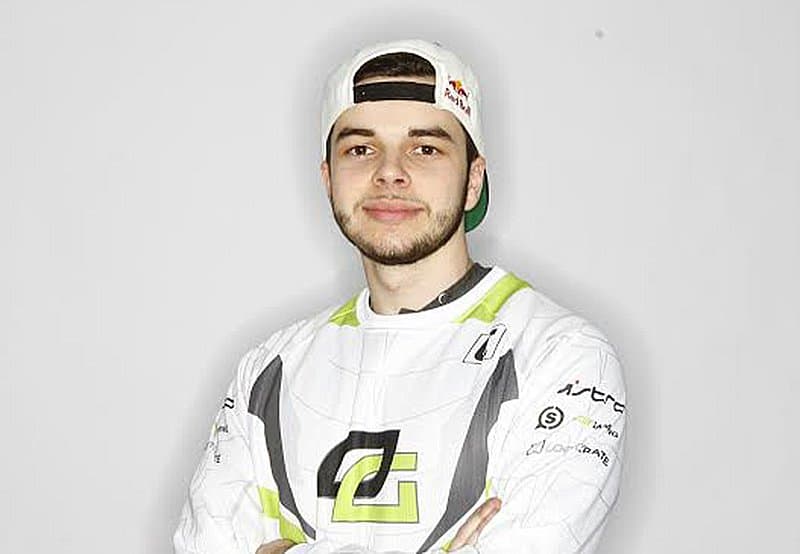 Matt “NaDeSHoT” Haag is an American gamer who earns around $186,000 per tournament he wins. He has also earned an impressive $700,000 annually from various contracts and sponsorship deals, making him the seventh richest gamer in the world.

Lee “Nothing” Yun-Yeo has worked hard to form an adaptable eSports gaming style. He is a highly popular StarCraft 2 player, and has earned $690,000 from a single agreement, while winning tournaments earns him an average of $302,000. 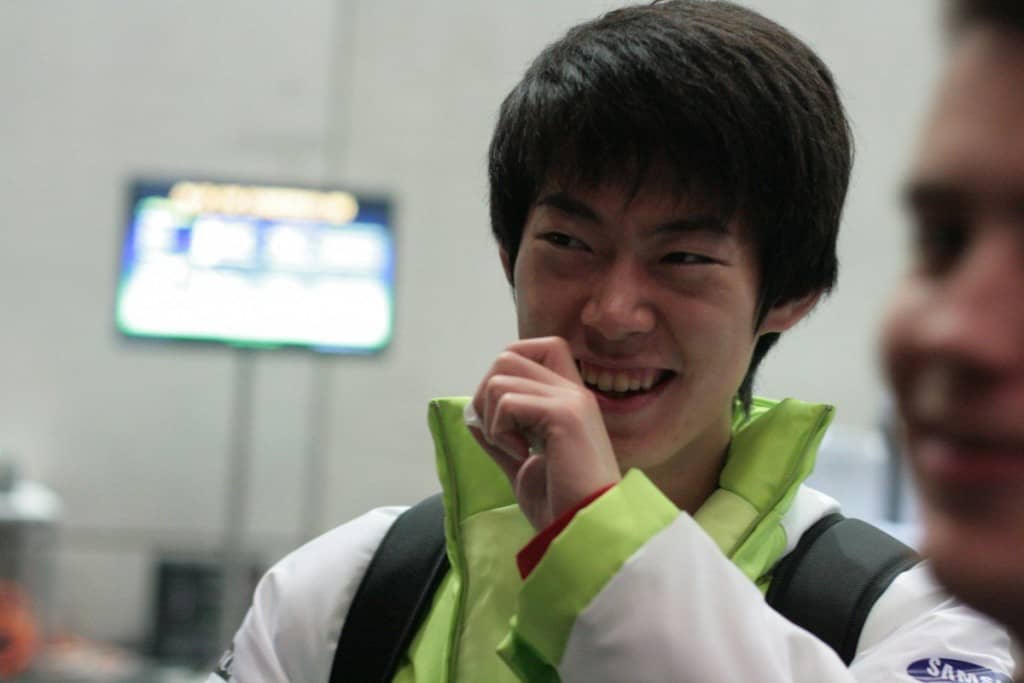 Jang “Moon” Jae Ho has won a literal ton of money from various tournaments, contracts, and sponsorship deals. He earned $500,000 under his contract with Korean WeMade FOX Warcraft III. He has also earned $443,000 from numerous tournaments. 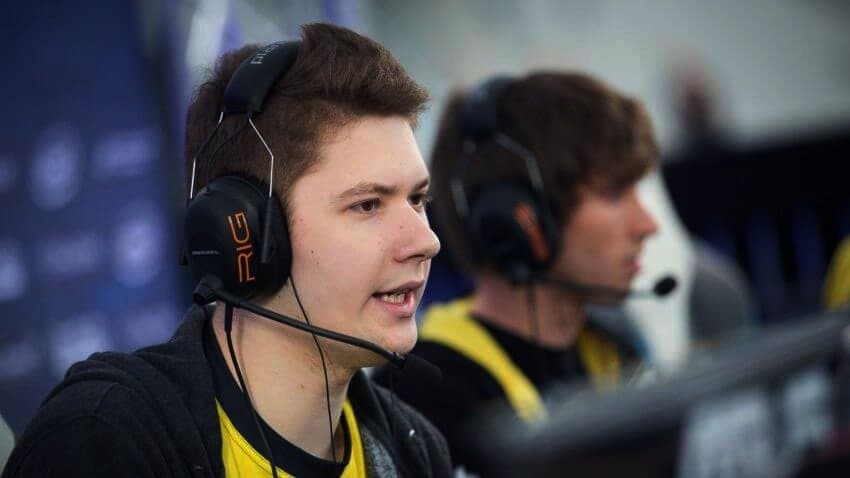 Clement “Puppey” Ivanov, a 24-year-old gamer, is the leader of Natus Vincere (Na’Vi), a popular eSports gaming team. He helped his team win The International 2011, earning himself around $666,000 from simply playing video games. 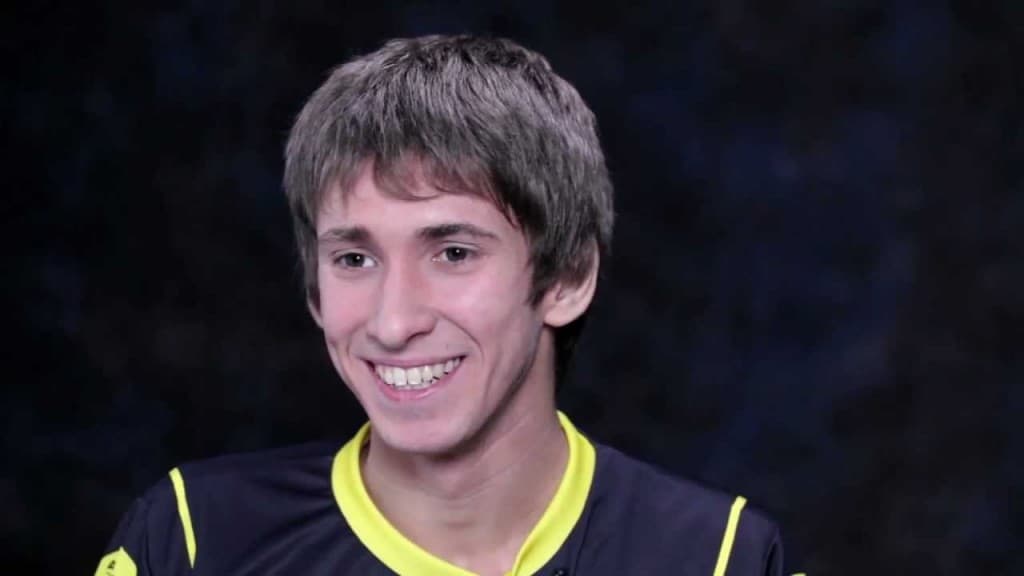 Danil “Dendi” Ishutin, 25, is considered a master in the world of eSports. He has recently earned a total of $604,000 from winning tournaments, but that’s not all of his gaming income. 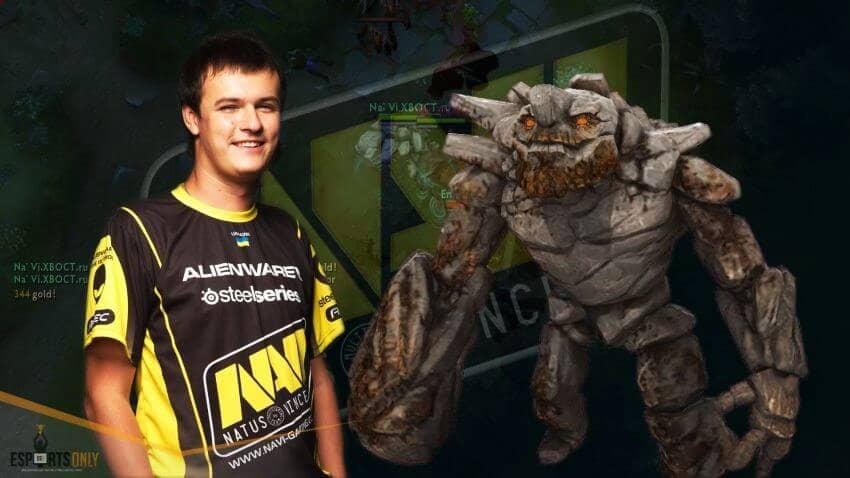 Oleksandr “XBOCT” Dashkevych, who hails from the Ukraine, plays for the Natus Vincere (Na’Vi) eSports team. They have won numerous tournaments, including one that netted him $200,000. He has earned a total of $601,000 from tournaments recently. 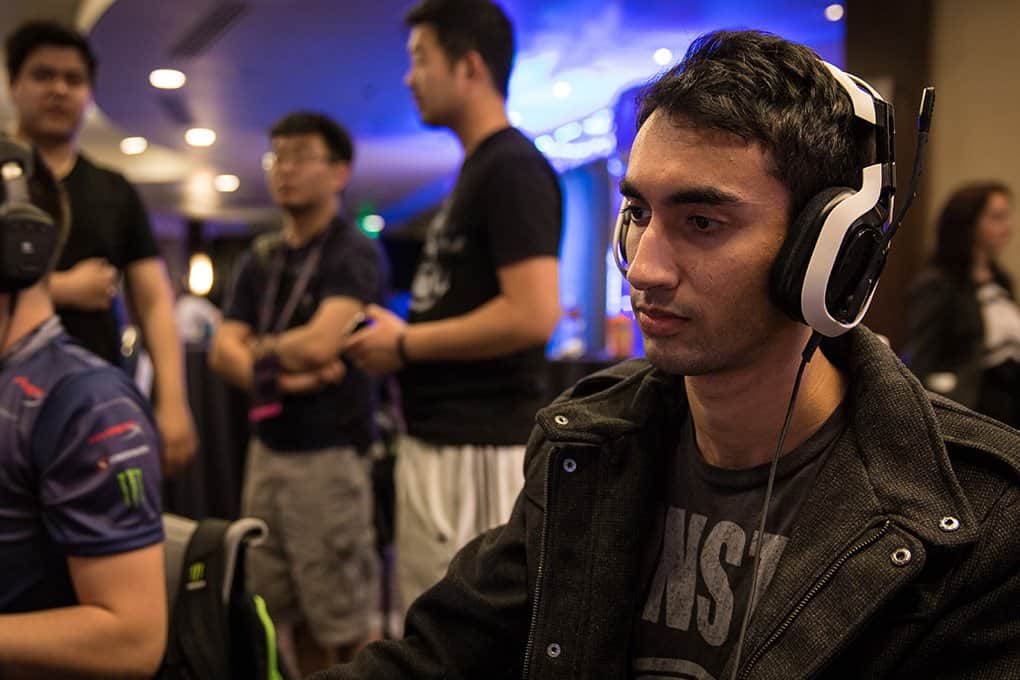 Saahil “UNiVeRsE” Arora, a popular Dota 2 player from America who is on the Evil Geniuses eSports team, has helped said team win four titles for Dota 2. He has earned $581,000 from gaming, plus an additional $258,000 from contracts and deals.