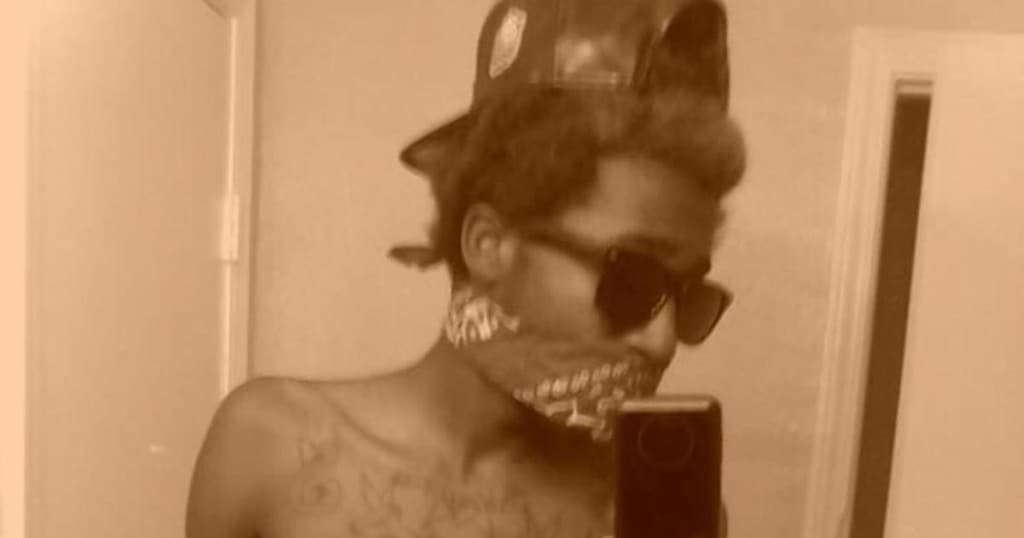 Teen Accidentally Killed Himself While Taking A Selfie With Loaded Gun

A young teen accidentally shot and killed himself while attempting to take a selfie alongside a loaded weapon. People have already begun to vote for him to receive a Darwin Award.

Deleon Alonso Smith, 19, was in his apartment in Houston, Texas, yesterday afternoon when the weapon he was carrying misfired and he shot himself in the throat. A witness said the young man, who was a father of two, thought the gun was unloaded when he began to brandish the weapon for a quick photograph.

Smith’s family has said the young man was going to start college this week, but that won’t happen anymore. Speaking to local news, Smith’s sister, Danisha Jones, said: “It’s just crazy how somebody could be here one minute. And in seconds, they’re gone. It wasn’t like he was trying to do it on purpose. No, he was not trying to kill himself.” His uncle tried to resuscitate the young man, and added that his death was “the worst feeling in the word.“

This is certainly a tragic accident, and more people really need to take care while around guns, whether they’re loaded or not.