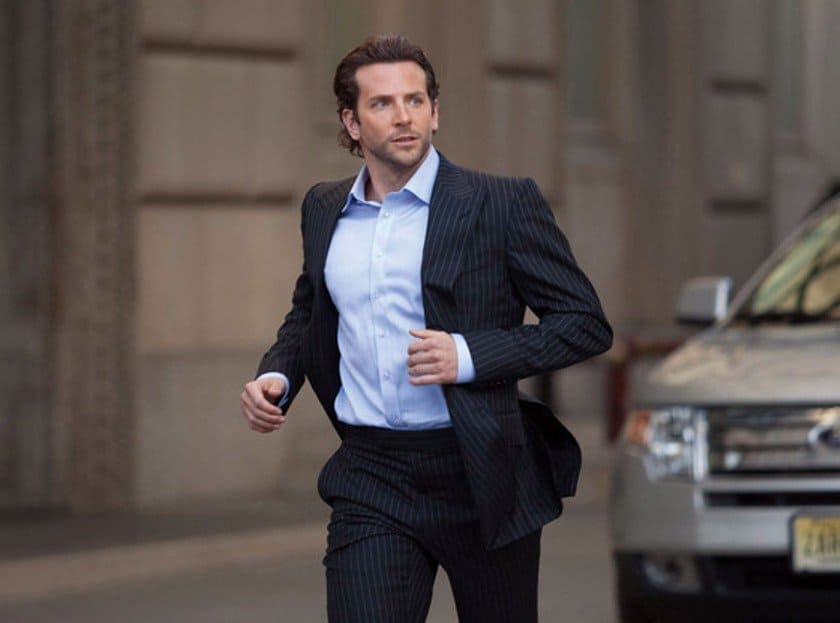 Bradley Cooper fans around the world will shout for joy this fall, because CBS has just announced its plan for a new TV show, based off of Cooper’s 2011 hit Limitless. While Cooper is not starring as the main character, he will be serving as an executive producer on the series. Limitless will star Jake McDorman from Greek, as an average guy who can suddenly access 100% of his brain capacity with a mysterious pill.

Cooper will, however, be in the pilot episode, and will reappear, depending on his availability. He will play the same role that he played in the film, senator Edward Mora, who shares a covert relationship with McDorman’s character, Brian Finch. A presidential hopeful and regular user of NZT, the drug that boosts cognitive abilities, Mora has a plan of his own for Finch.

The show will start this fall, and will be playing every Tuesday night at 10:00pm (ET).