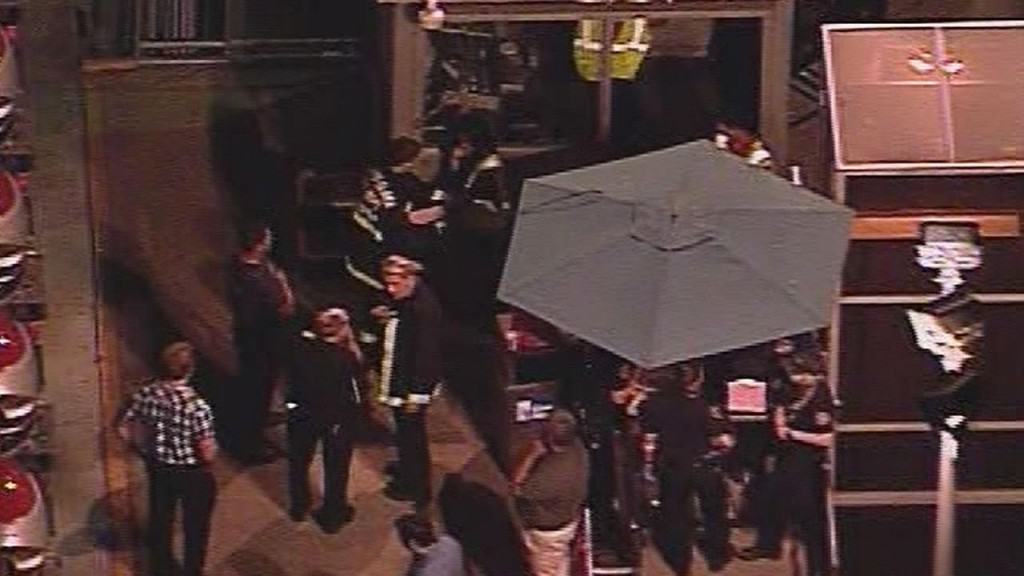 The Great America amusement park in Santa Clara, California, saw a lot of action Friday night when at least one worker and one passenger were injured on the Flight Deck ride. The inverted coaster was formerly named Top Gun. This particular coaster is no stranger to accidents, as a person was reportedly killed when it was known as Top Gun, back in 1998.

Both accidents were similar. In the 1998 accident, the man had jumped a security fence to retrieve his wife’s hat, which had come off while she was on the ride. This time, someone lost their cell phone and the park worker went in to retrieve it while the ride was still going. What some people seem to not understand is that the fences are there for a reason — if you do not wish to lose any items of value on the ride, do not take them with you. Many amusement parks provide lockers where you can keep your belongings, or simply leave them with a friend who isn’t on the ride.