10 Things Found In Space That May Surprise You

Have you ever wondered what may be up in space? Maybe there are aliens like everyone thinks, or maybe there’s alcohol? Well the fact is that alcohol has actually been found in space, whereas green things that look somewhat like people have not been found as of yet, and maybe you didn’t know that there may actually be ocean life in space as well. Check out this list of 10 things found in space that may surprise you to find out what you didn’t know is actually in space. 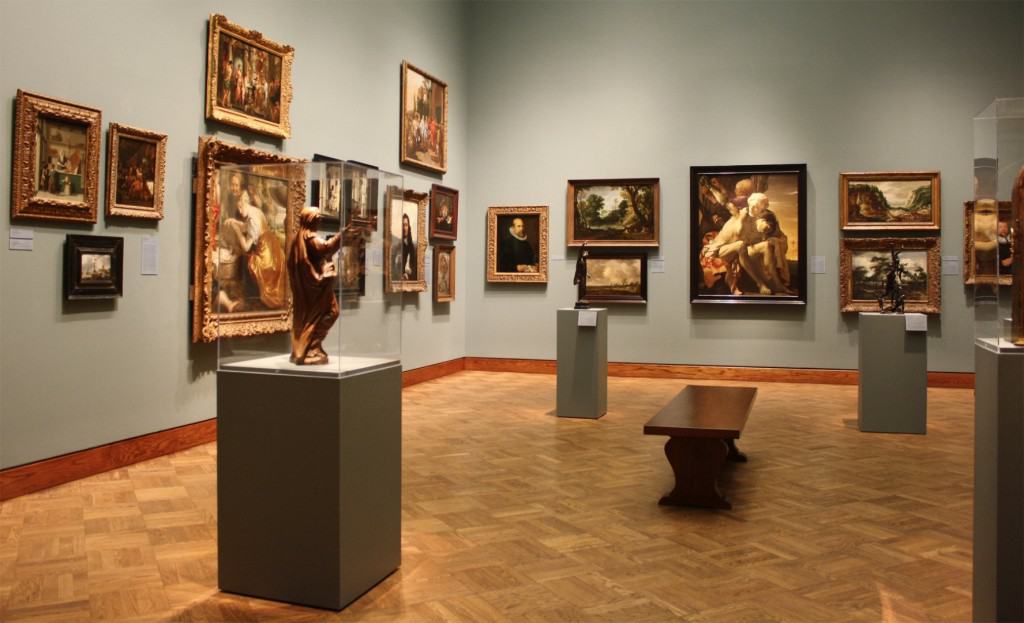 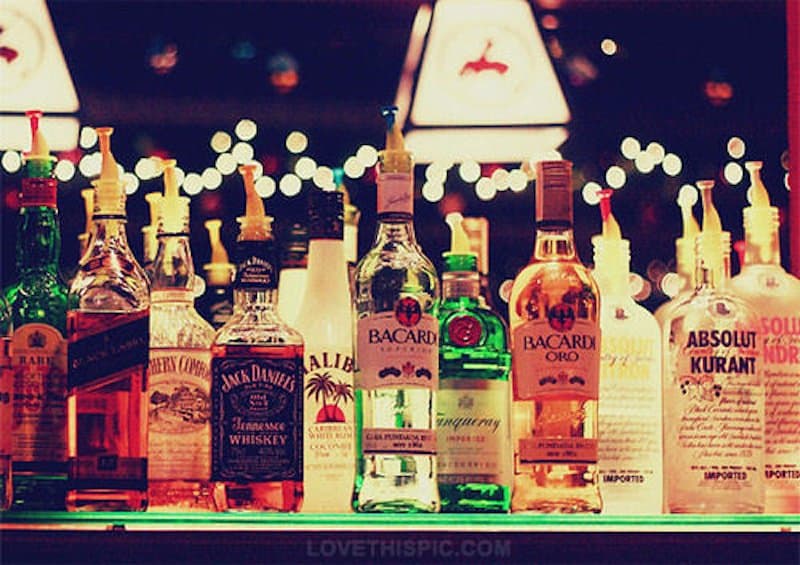 Did you know that there is a cloud of alcohol big enough to make 400 trillion trillion pints of beer was found in the milky way? 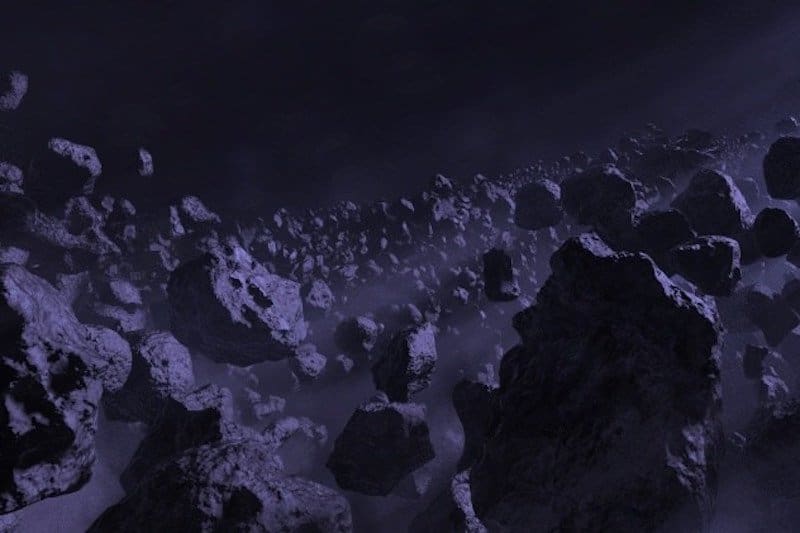 The Oort Cloud is a big patch of icy space that tosses out a comet every now and then, this is the thing that allows us to see Halley’s Comet.

Maybe not The Death Star that’s in the famous Star Wars movies, but there is a star that is being called the The Death Star because of the fact that the star is actually destroying planets. 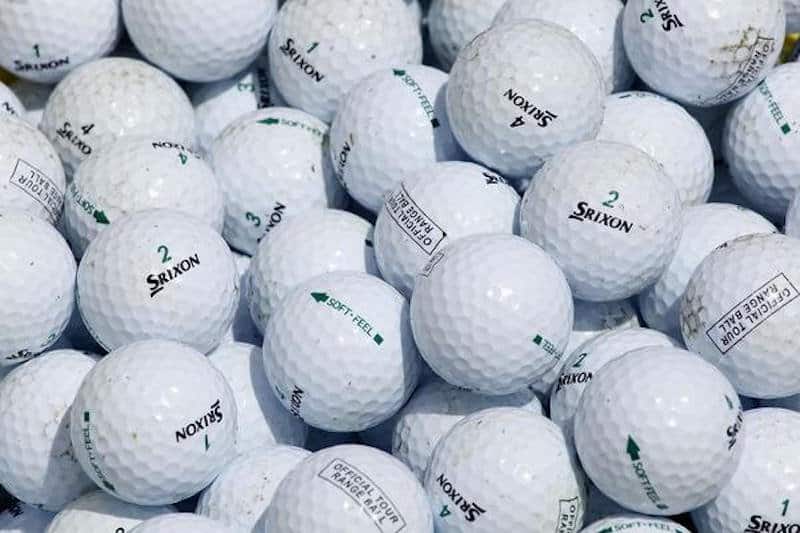 Alan Shepard, an Apollo 14 astronaut, decided it would be a good idea to play some golf on the moon, the golf balls that were used for the game were left on the moon when they returned to Earth. 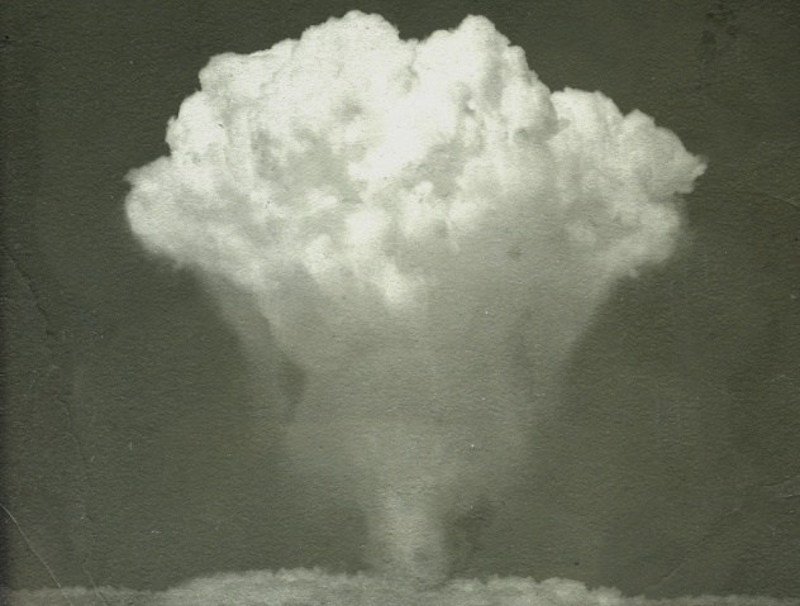 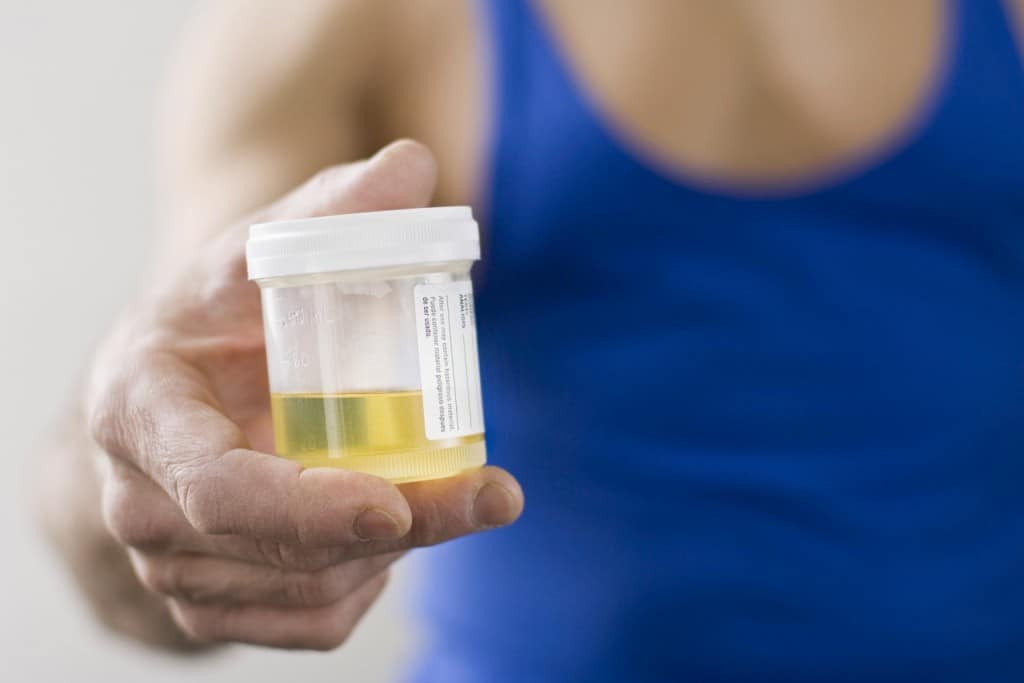 How do astronauts pee in space? They’ve actually got a $50,000 toilet that has suction and an airlock that shots urine into space. 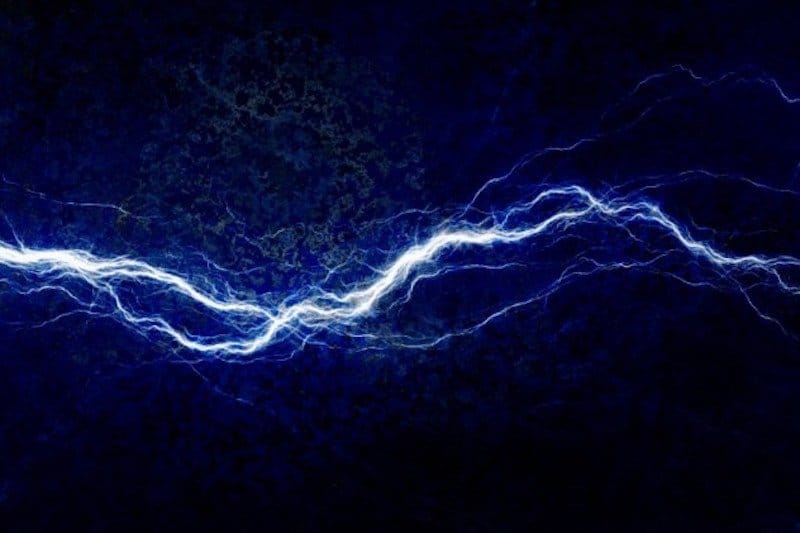 There are quite a few lightning storms in space, most of them are found in empty space and usually around black holes, but there is one particular lighting storm that has been observed, which is longer than the entire Milky Way. 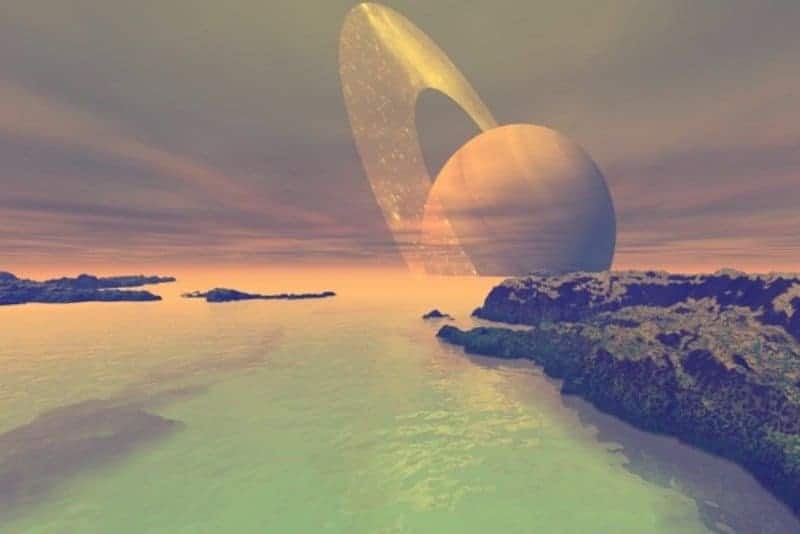 Have you ever thought about what life could actually be in space? Well did you know that NASA has actually found signs of evidence of ocean life in the oceans of Saturn’s largest moon? 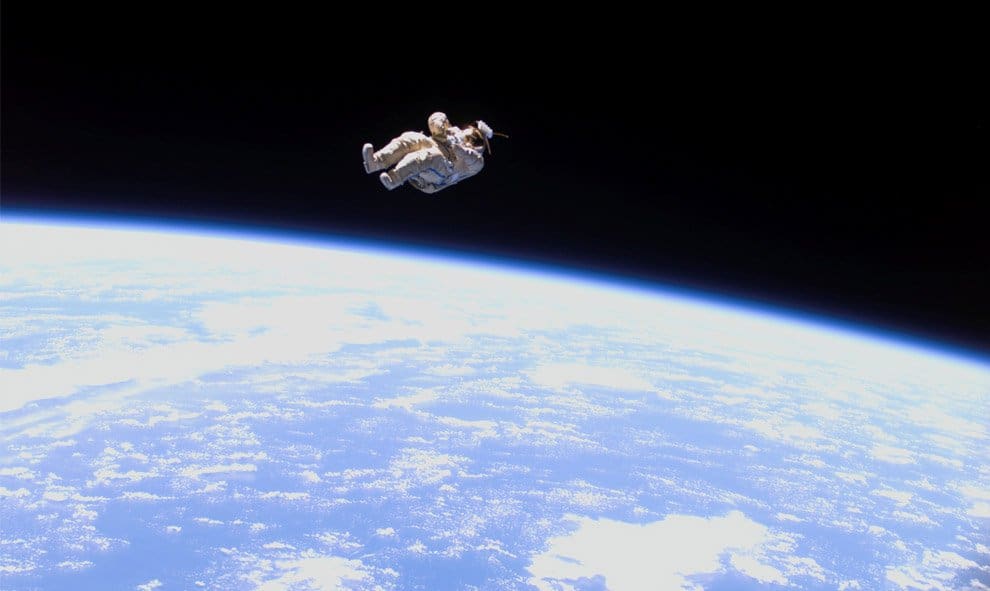 The SuitSat is actually an old spacesuit that has been turned into a satellite, the suit was thought up by Sergey Samburov and launched from the ISS in 2006.