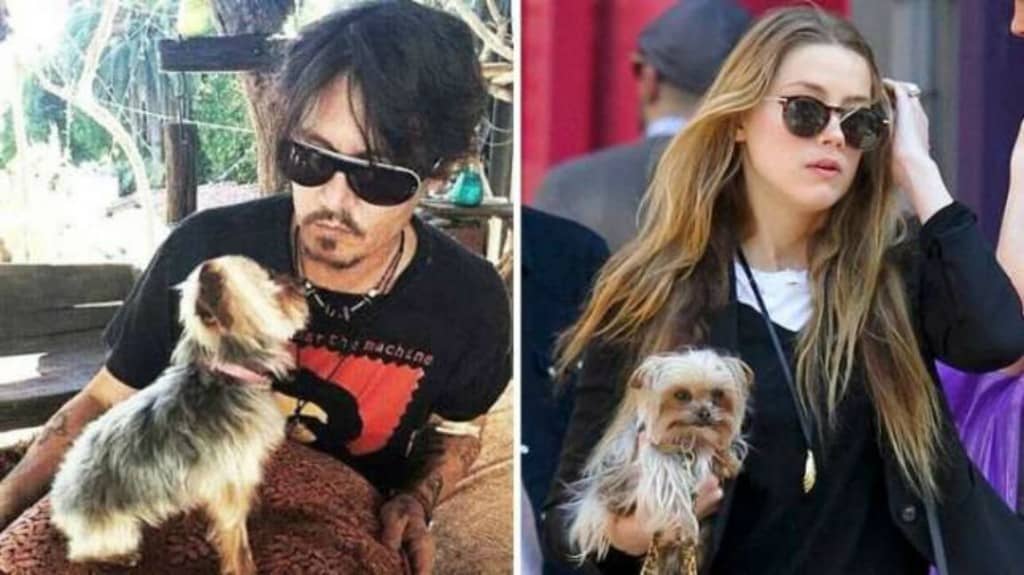 There are laws, and they are meant to be followed. Actress and wife of Johnny Depp, Amber Heard, is being charged with bringing her dogs into Australia illegally. She brought Pistol and Boo back home with her but didn’t follow the laws which require that pets coming into the country needing to be quarantined.

She could spend time up to ten years in jail and have as much as $100,000 in fines to pay if she is found guilty. This may seem overly strict, but the reason behind the laws are to protect other people and their pets from anything foreign animals may be bringing into the country.

It just goes to show that nobody is above the law, not even famous people with cute little dogs. The alleged dog smuggling happened back in May, but Heard just faced court this week. According to reports, the dogs are back in the U.S. They were given the option of removing them from Australia or turning them over for euthanasia.