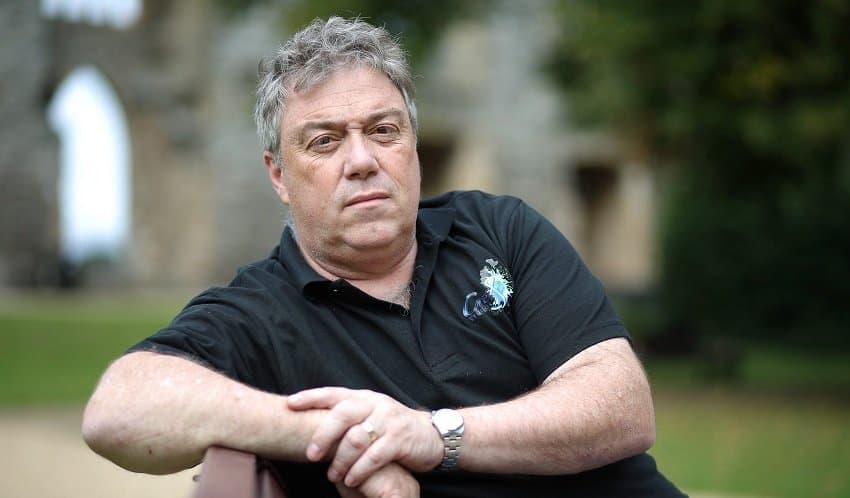 Actor Accused Of Being Murderer He Played In TV Reconstruction

Police have arrested an actor who has been accused of being a killer after he played the role of the chief suspect in a television reconstruction of a brutal murder. Steven Watson originally portrayed the suspect in 1994 for the BBC show Crimewatch in an attempt to help find the murderer, but when the show was re-aired earlier in the year he was identified by members of the public.

Officers then arrested the 53-year-old, took DNA samples from him, and have refused to rule him out as a suspect in the case. The reconstruction was of the case of 38-year-old Julie Pacey. She was found dead in Grantham, Lincolnshire, in 1994 but her murderer has never been found. Police asked the BBC to air the show again after recent advanced in DNA technology meant they had a better chance of finding the killer.

“[My face] was on the screen for too long and even then, people in the street said, ‘Oh, is that that murderer?’” said actor Steven Watson. “To hear those words you think, ‘Please, it’s just a reconstruction, surely you understand’, but unfortunately they don’t.“

The BBC have since stated that they tried to contact the actor to warn him that the episode of Crimewatch was due to be reshown but they no longer had his details on record. Meanwhile, a police spokesperson confirmed that they had to investigate every possible lead and that Mr Watson would be given an update as soon as possible.