Every year a musician, actress, singer or model comes along and becomes a high demand in Hollywood. Many of these stars have worked hard and mostly throughout their entire lives to gain fame and achieve their goals of making it big in the entertainment industry. Some of these celebs have had hit singles, graced the covers of magazines or have starred in a popular series or films that have made them become a household name. Let’s take a look at 10 of the hottest breakout stars this year. 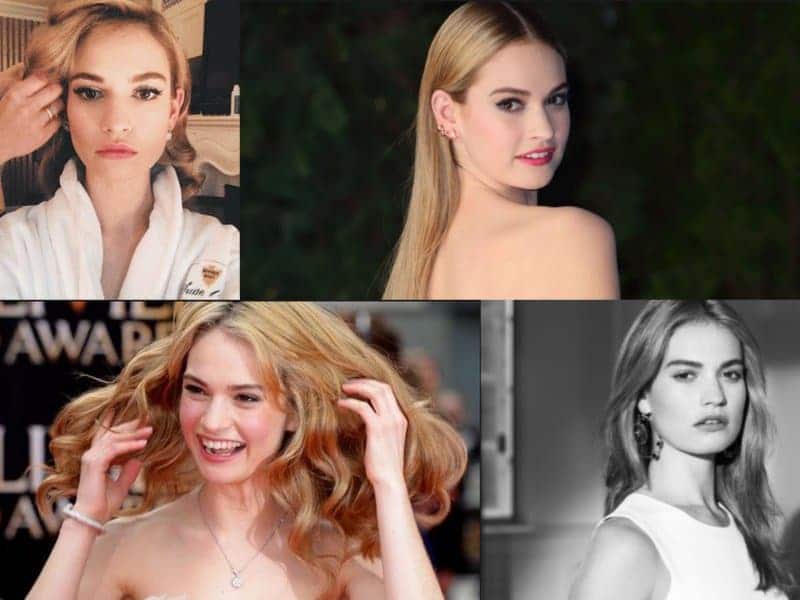 Lily James is best known for her role as Lady Rose MacClare on Downton Abbey. She recently became a breakout star after starring in the 2015 live action take on the Disney classic, Cinderella. 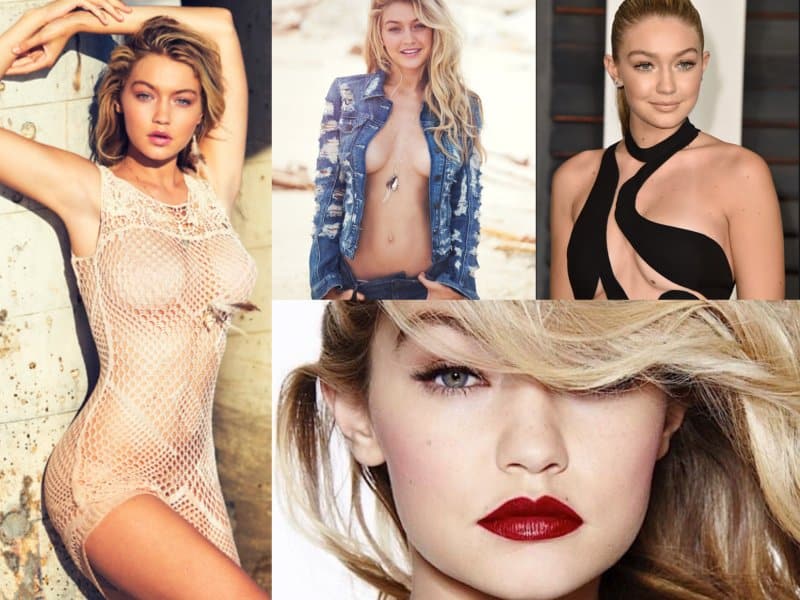 Gigi Hadid is the daughter of The Real Housewives of Beverly Hills star Yolanda Foster. Gigi has quickly become a household name and is one of the most popular fashion models for the young generation. 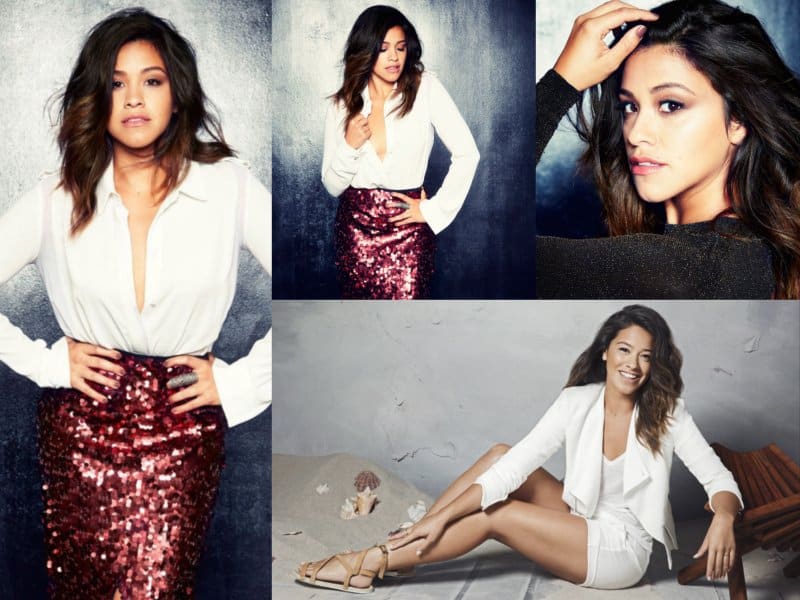 Gina Rodriguez currently stars as Jane Villanueva on The CW’s Jane The Virgin. The gorgeous actress recently won a Golden Globe Award for Best Actress for her role on the series. 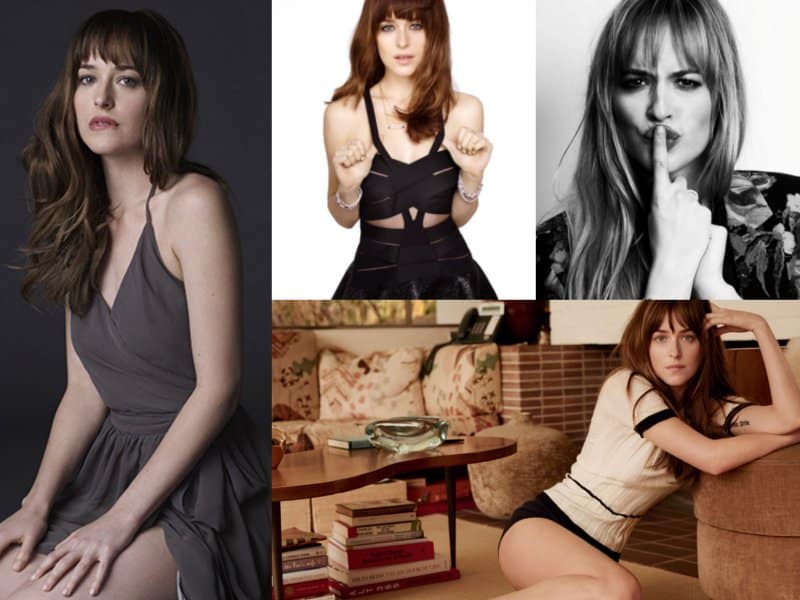 Dakota Johnson made everyone notice her after she starred in the highly anticipate film Fifty Shades of Grey. Johnson most recently starred alongside Johnny Depp in the film, Black Mass. 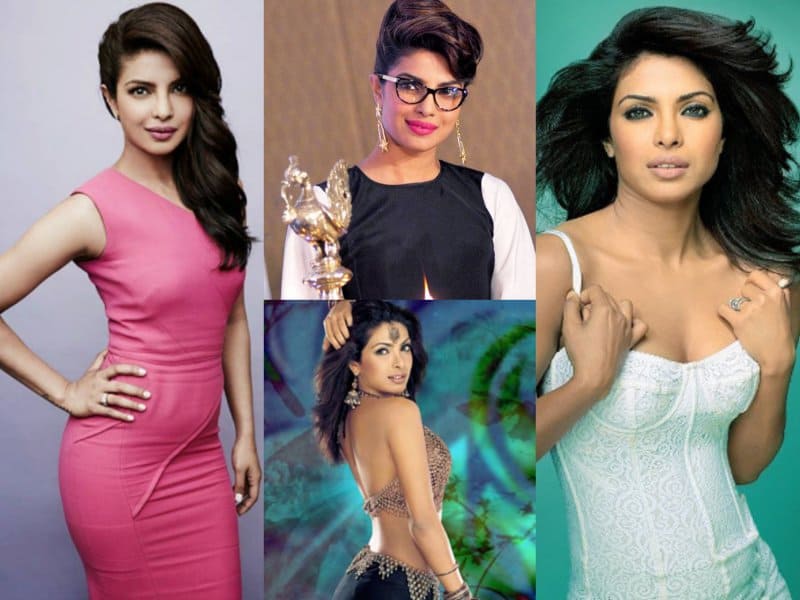 Priyanka Chopra was a popular Bollywood actress. Since has since made a name for herself in the U.S. by starring as Alex Parrish in the ABC series, Quantico. 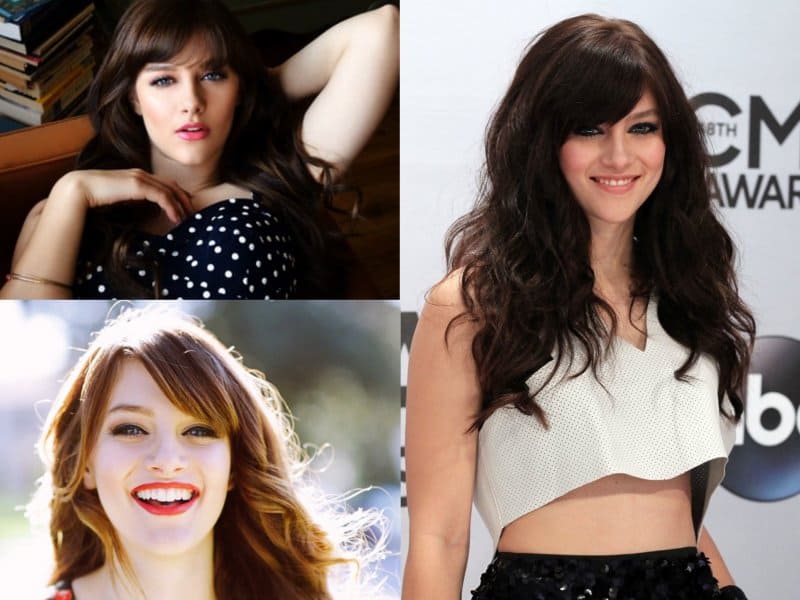 Nashville fans may know Aubrey Peeples as Layla Grant on ABC’s Nashville. She recently became breakout star after starring in the film, Jem and the Holograms. 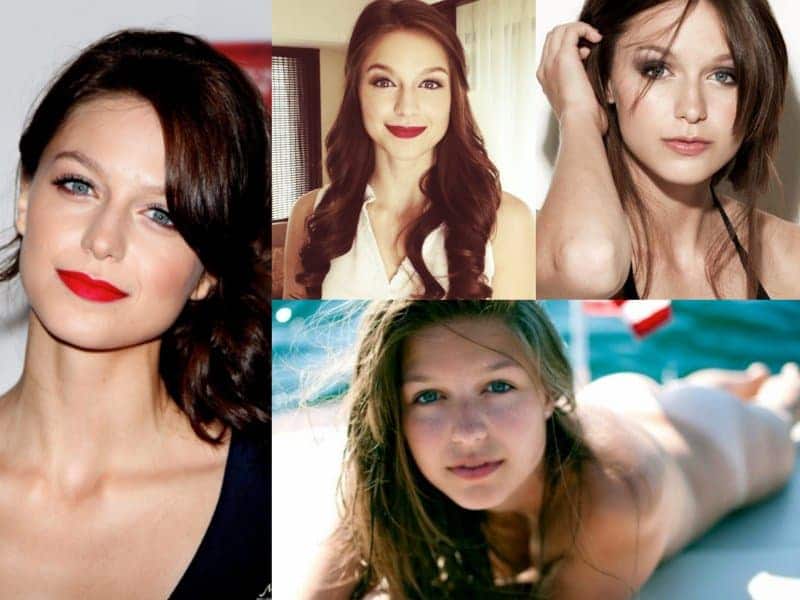 Melissa Benoit has previously starred in the hit FOX series, Glee. She currently stars in her the new phenomenon series, Supergirl. 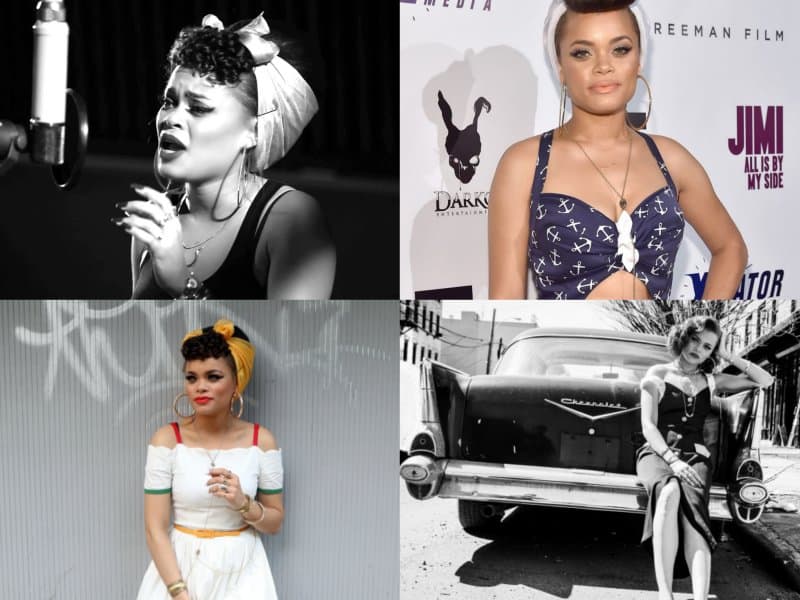 Andra Day has become an instant star thanks to her hit single Rise Up. The beautiful soulful singer released her debut album, Cheers to the Fall back in August. 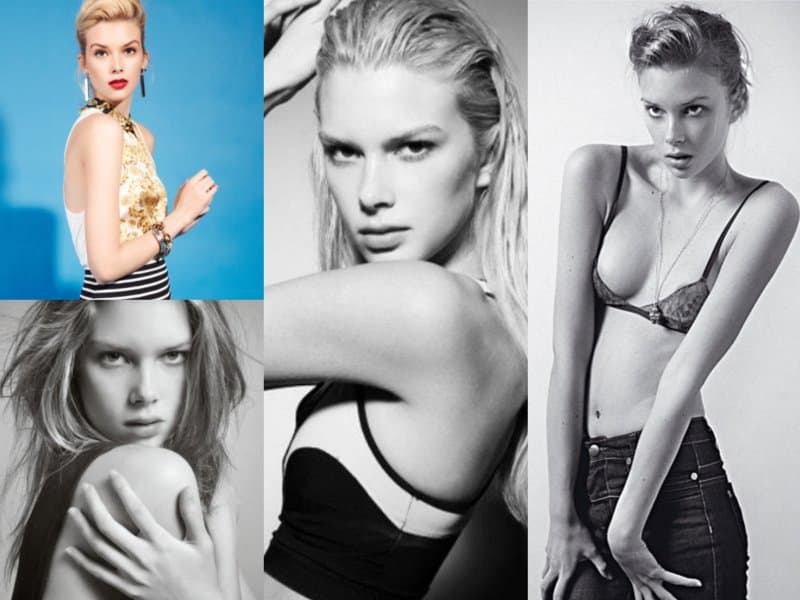 Emma Ishta jumpstarted her career as a model when she was just a teenager. She is now a popular actress and stars as Kirsten Clark in the ABC Family series, Stitchers. 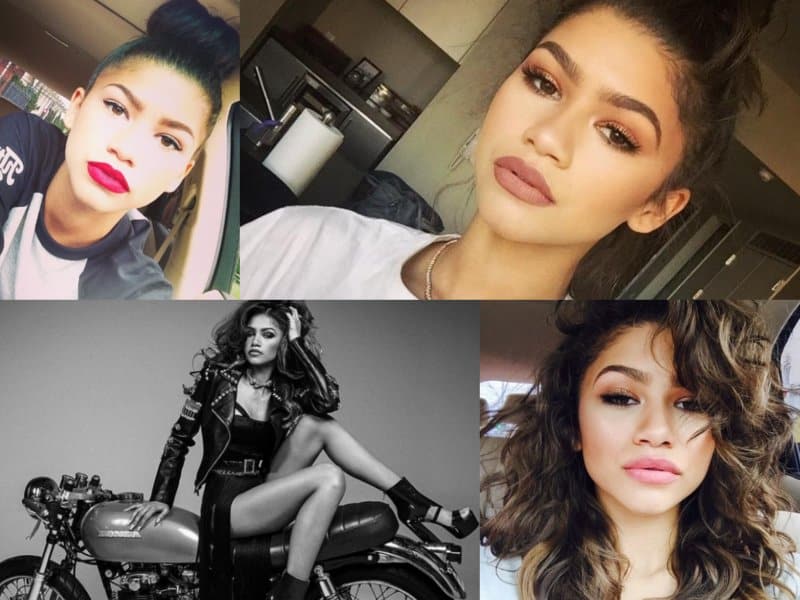 Zendaya has been make her mark in the industry thanks to her acting skills, and stance on the fight against bullying. The 19-year-old beauty can currently be seen gracing the covers of various magazines as well as starring on Disney’s, K.C. Undercover.