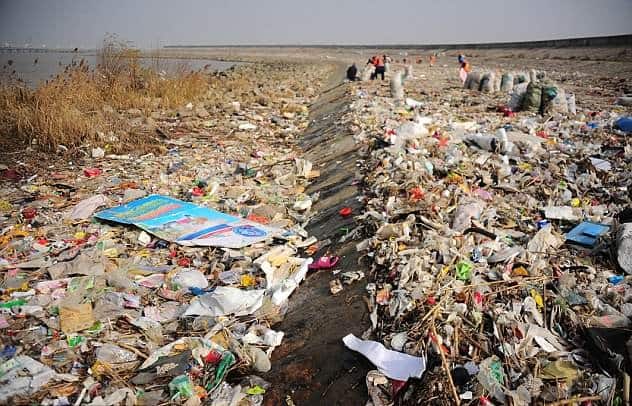 A recent study has found that up to 95 percent of plastic waste comes from just ten rivers in Africa and Asia. There are approximately 2.3 billion tonnes of plastic floating in the world’s oceans, and researchers believe they have discovered which river systems carry the majority of this plastic out to sea.

The study, carried out by Helmholtz Center for Environmental Research (HCER) in Germany, stated that the best way of dealing with the plastic in the oceans is by dealing with the sources. Doctor Christan Scmidt, a hydrogeologist with HCER said;

“one thing is certain: this situation cannot continue. But as it is impossible to clean up the plastic debris that is already in the oceans, we must take precautions and reduce the input of plastic quickly and efficiently.“ 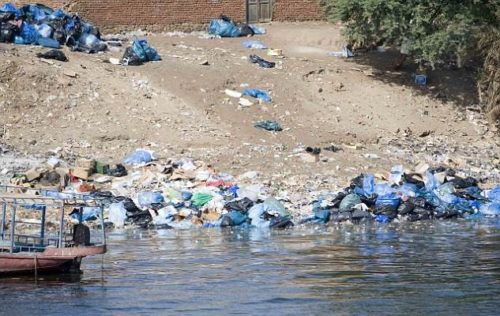 The team at HCER analysed data from 57 rivers, at 79 sample sites, and found that the Yangtze River in China is the worst polluter – adding 1.5 million tonnes of plastic into the Yellow Sea each and every year. The plastic the river transports is comprised of microplastics, which measure less than 5mm across, and larger pieces. Microplastic is detrimental to marine life, however as it is so small it will be impossible to remove every piece.

“Halving the plastic input from the catchment areas of these rivers would be a major success,” Schmidt said, adding “to achieve this, it will be necessary to improve waste management and raise public awareness of the issue.”

Other large contributors to the plastic that is being dumped in the ocean each and every year are: