20 Of The Greatest Advertisements Of All Time

Apple, Nike, Coca-Cola, Mercedes. These are just a few companies that understand the power of great advertising. International corporations use branding to create an image that best represents them and advertising is the tool that delivers the message. More often than not however, the message is bland, tasteless and caters to the lowest common denominator. This happens because companies try to do the job of ad men or because sometimes the ad man just doesn’t care. Either way, the world has been privileged to a lot of idiocracy in bursts of 20 seconds.

There have been sparks of genius amongst the fiery nonsensical abyss of advertising. Having the capability to reach a million people and more is a remarkable accomplishment on its own. These ads managed to use the time and space which could have been wasted by mediocrity and turn it into a powerful message that relays the ideas of a brand while sometimes also speaking of a greater truth. 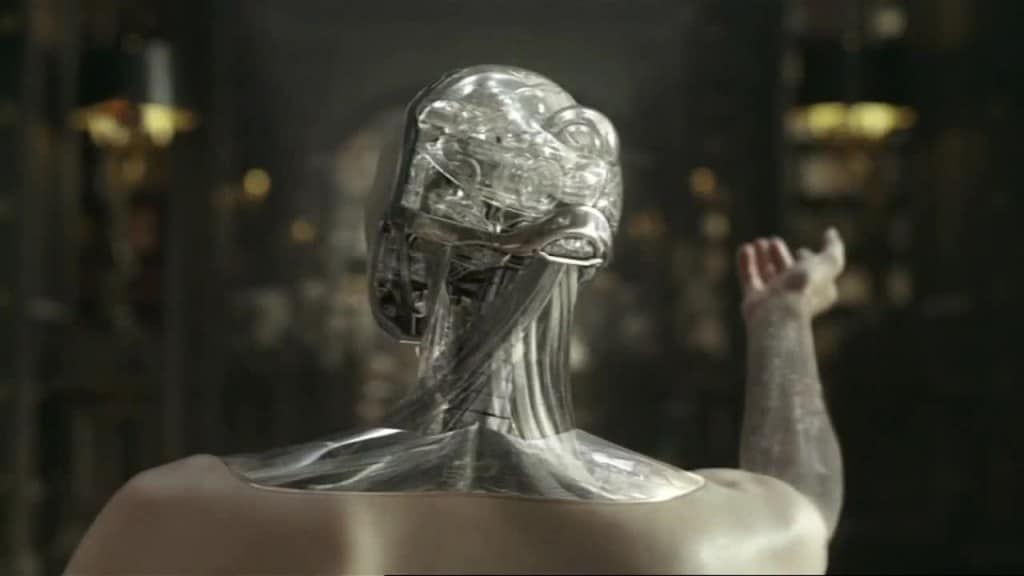 Alcohol brands have traditionally had to rely on innovative tangents to relate their product to an alternative and sometimes superior lifestyle. The ‘Human (the android)’ ad by Johnnie Walker nailed this direction with a classy ad that goes down as smooth as one of their fine blends. 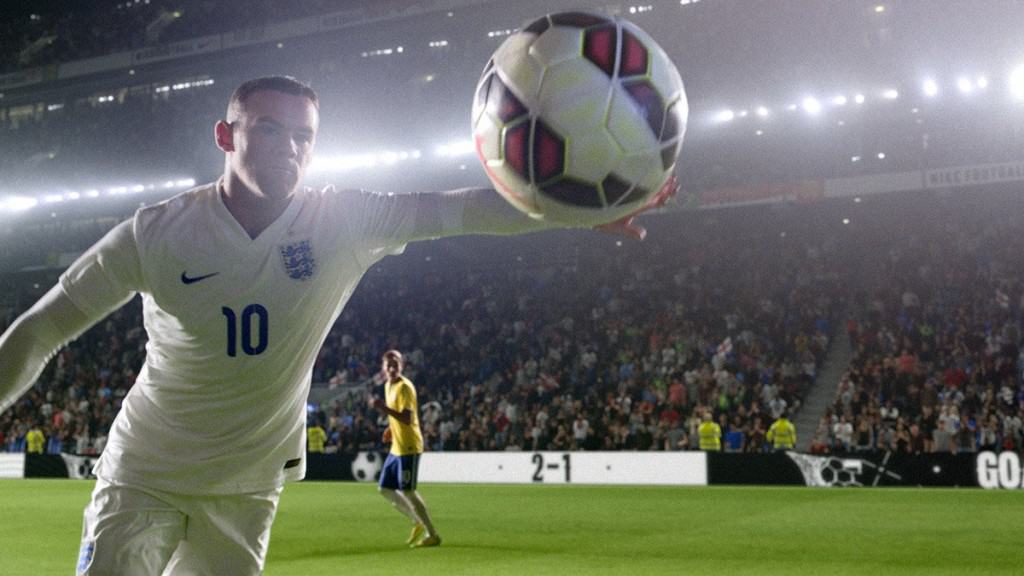 Nike has created some incredible ads over the years and at least one of them deserves a spot on this list. This one is light, fun, has a bunch of their best ambassadors including ‘The Hulk’ for some reason, making it simultaneously funny with a powerful message in the end – ‘Risk everything’.

Harley Davidson – Live By It 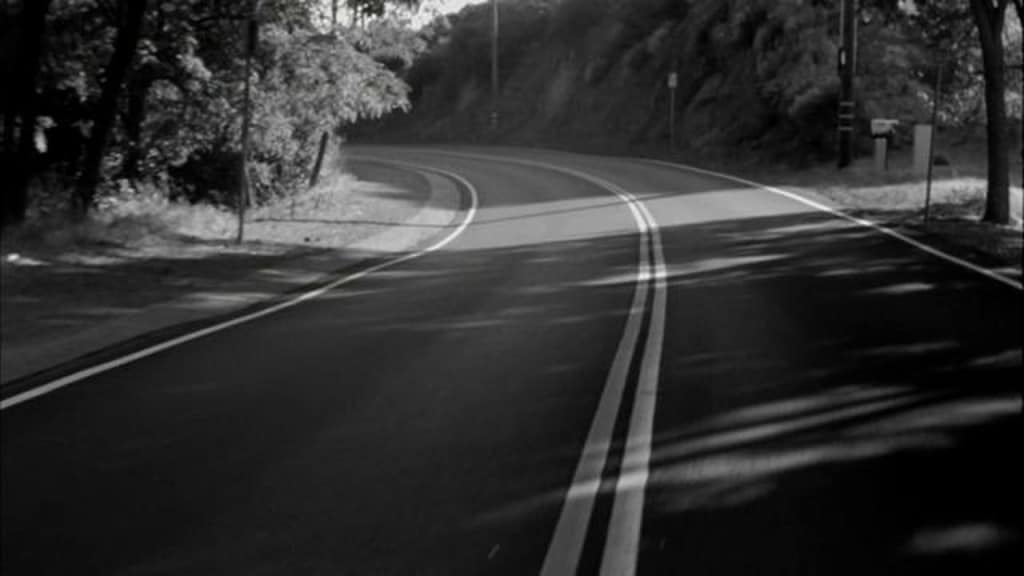 At this point, Harley Davidson is more brand than bike, and for good reason. For decades, it has been a literal vehicle to a free-spirited way of life and their ‘Live by it’ commercial manages to summarize this relationship best. 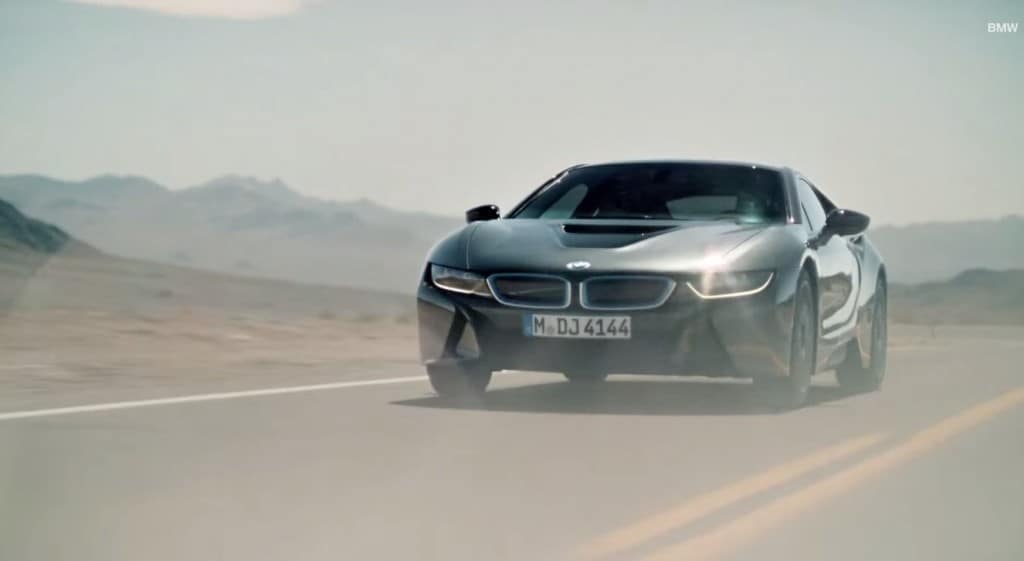 We see some of the best ads in the world being made for car manufacturers and two of them make this list. The first is a gem by BMW that tells you exactly how fast their cars can move without actually showing any of it. 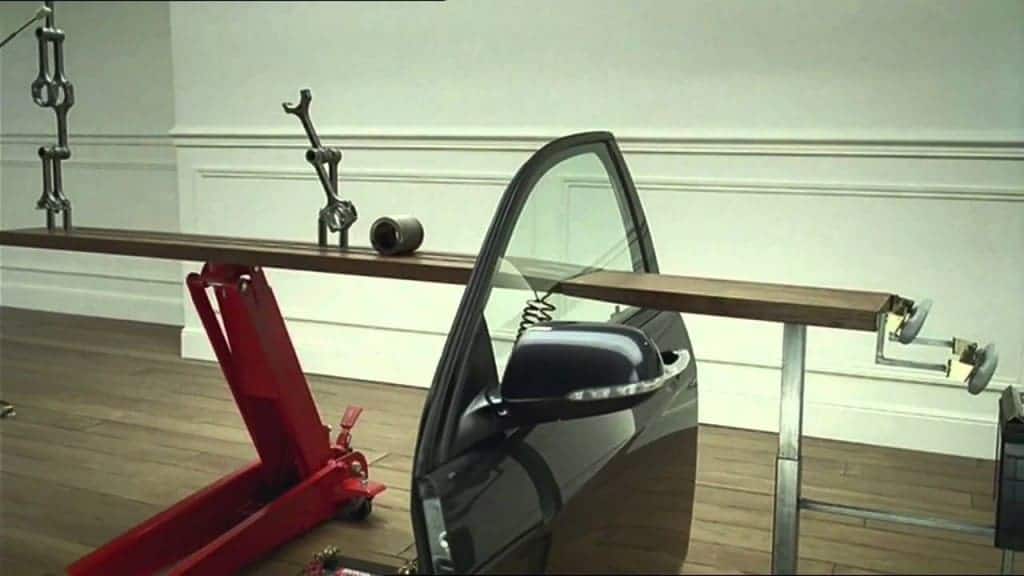 ‘The Cog’ by Honda reminds us exactly how brilliant advertising can be when done right, and all it took was every fragment of one of their cars and 2 minutes of perfect synchronization. 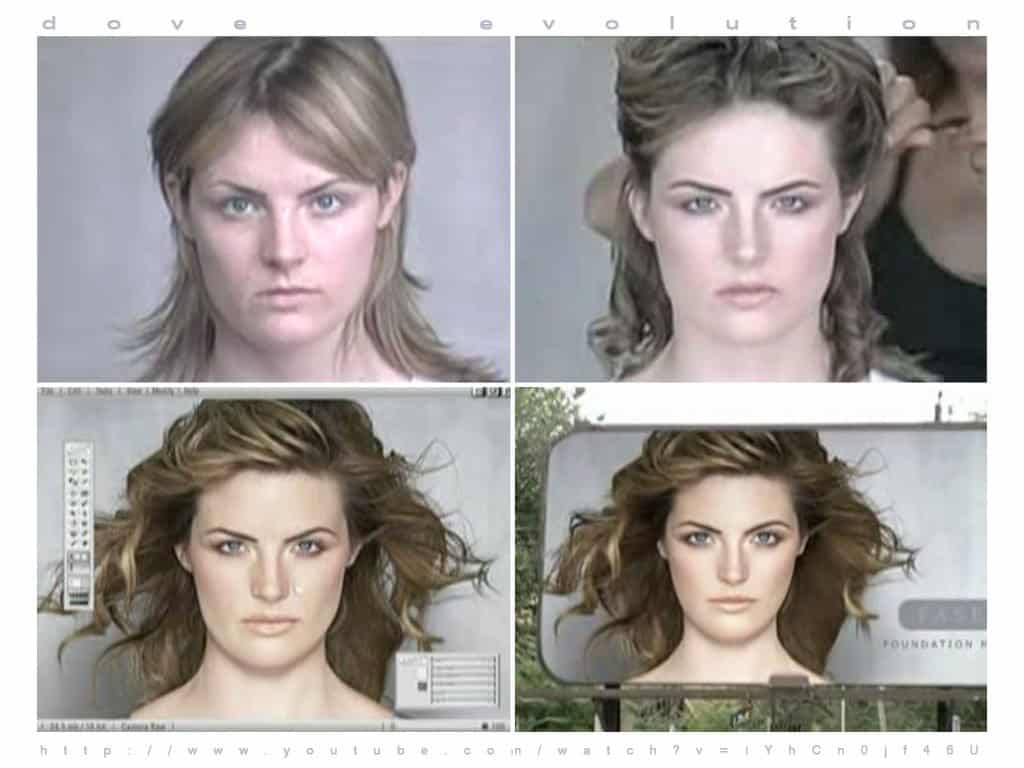 Dove has always taken a strong stance when it comes to the notion of beauty. Their commentary about our perception of the idea lead to the creation of this very powerful video campaign. 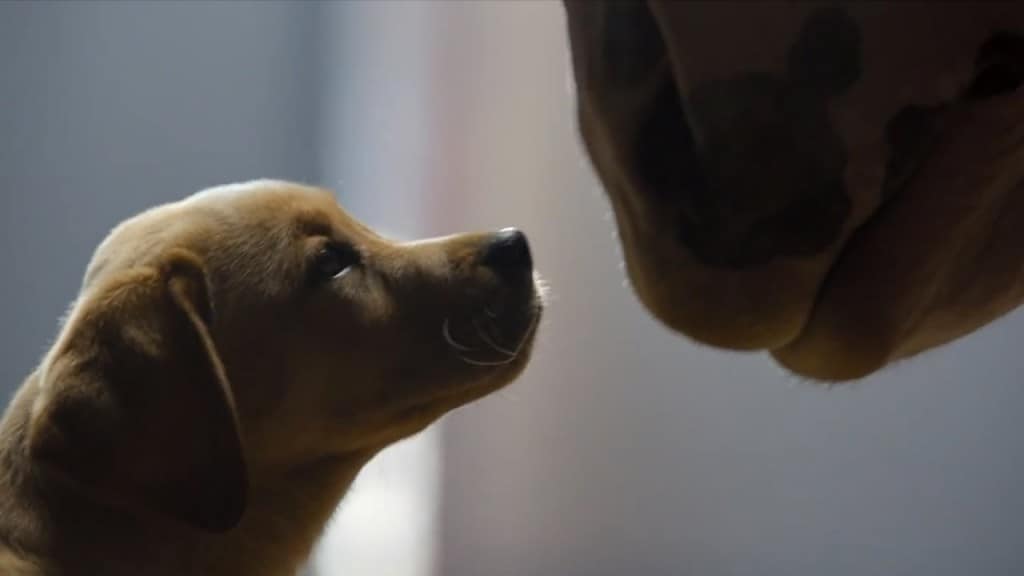 Budweiser has probably created just as many successful Super bowl ads as any other brand in the world. Their ‘Puppy Love’ spot remains the most vibrant and memorable of them all.

Blendtec – Will It Blend 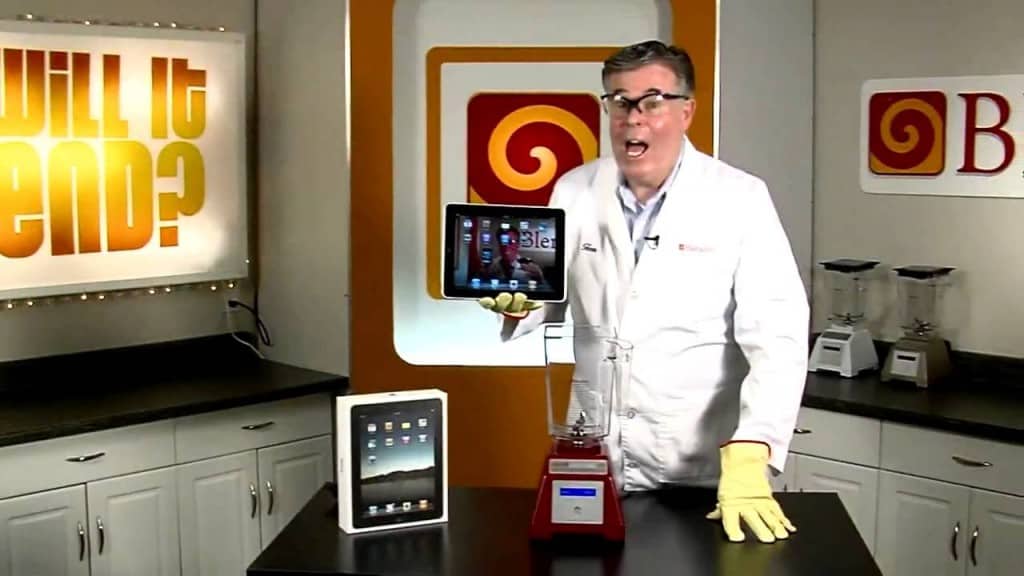 The problem with most companies is that they take themselves too seriously. Blendtec’s ‘Will it blend’ campaign showed us just how fun advertisements can be if you are willing to play around with the norm. 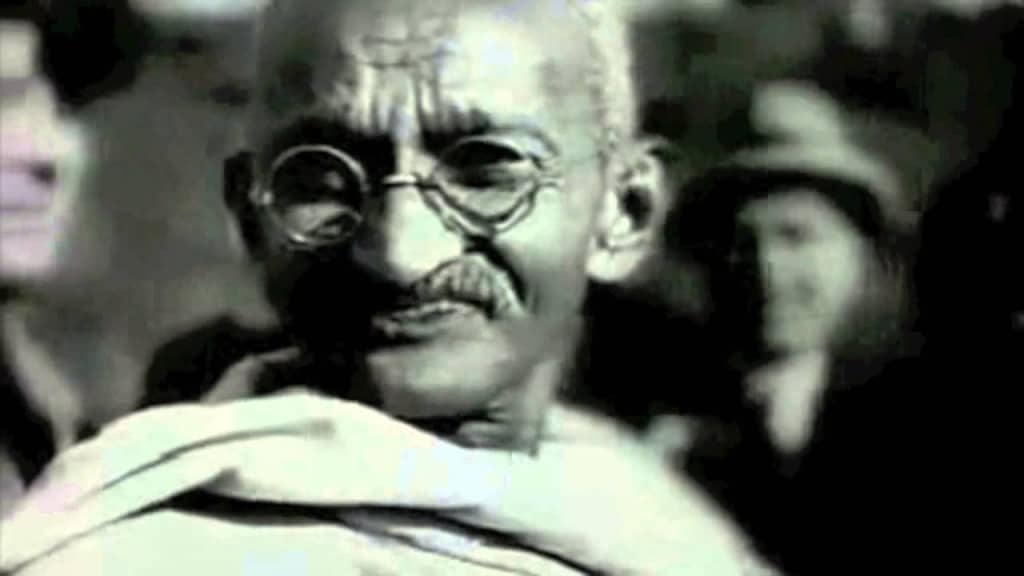 This Apple ad is iconic now, but when it first came out, it was revolutionary and futuristic, almost representative of the gruesome screen-obsessed generation the world was going to witness.

Energizer – Escape Of The Bunny 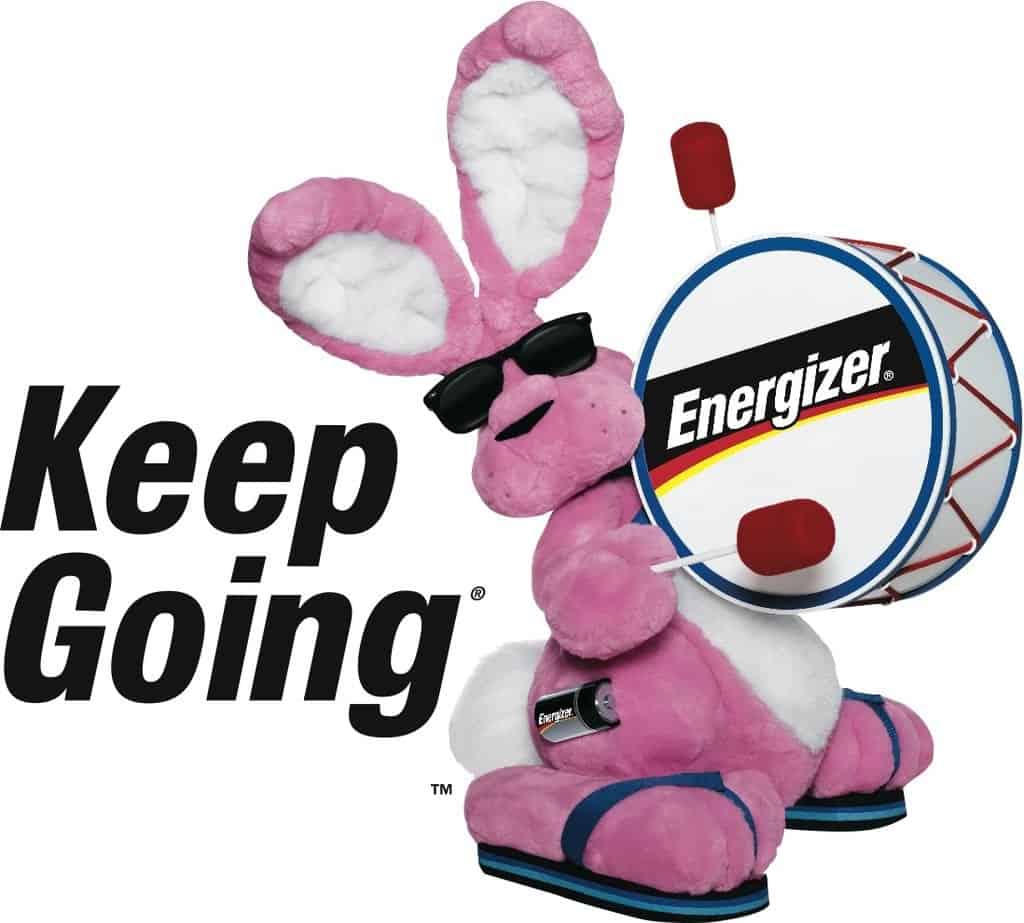 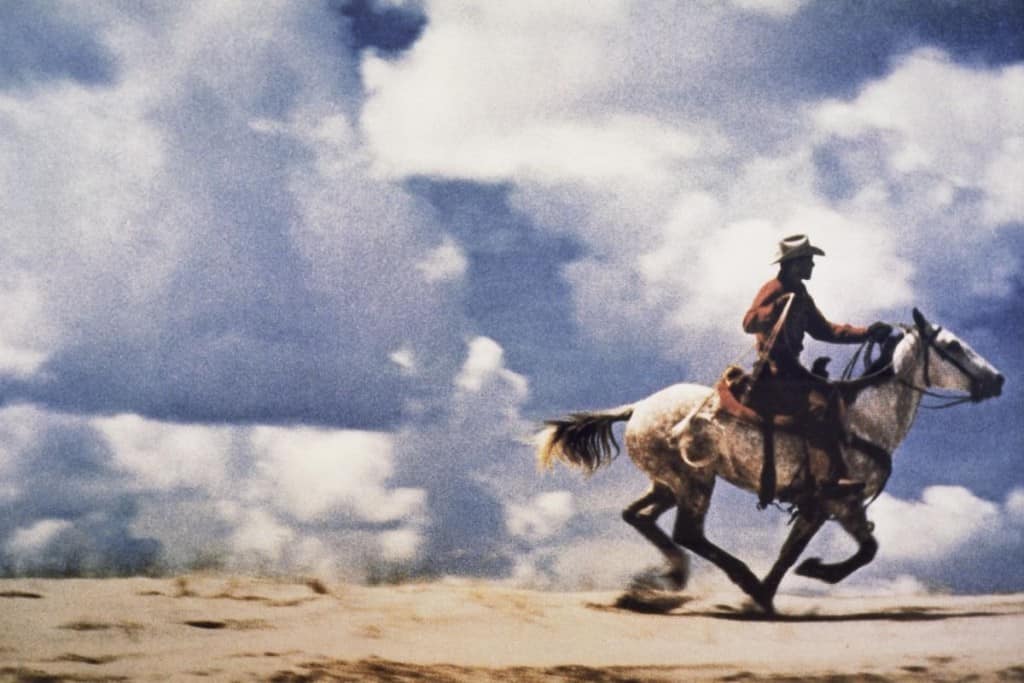 The Marlboro man remains one of the most recognizable symbols from advertising history despite three Marlboro men losing their lives to lung cancer. As a cigarette brand, you want to be associated with a powerful image and the cowboy did justice to the company for many years. 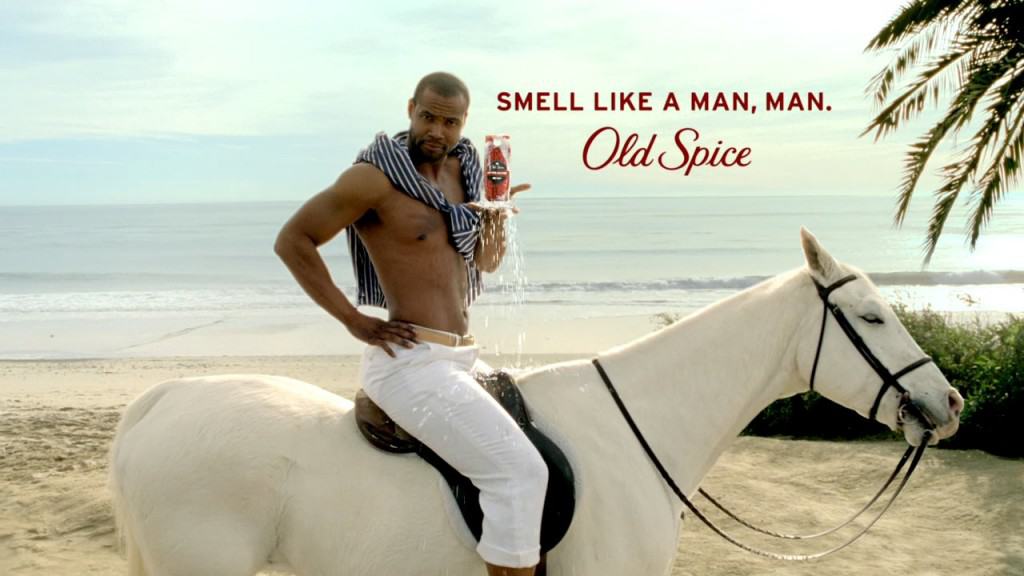 Most advertisements that attempt to utilize humor to form a connection with the audience fall flat, and nearly never manage to create an entire campaign. The Old Spice man did exceptionally well with an over-the-top direction that struck a funny chord with a massive audience. 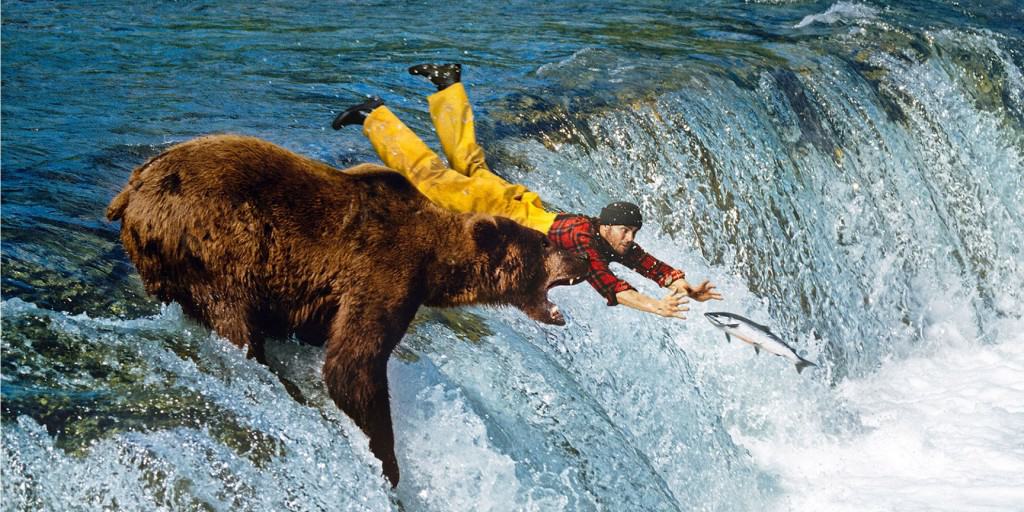 Humour can also be derived from the unnatural and the absurd, instead of the conventional as most advertisements attempt to. This spot by John West gives us the unforgettable image of a bear getting kicked in its nards for a good piece of salmon. 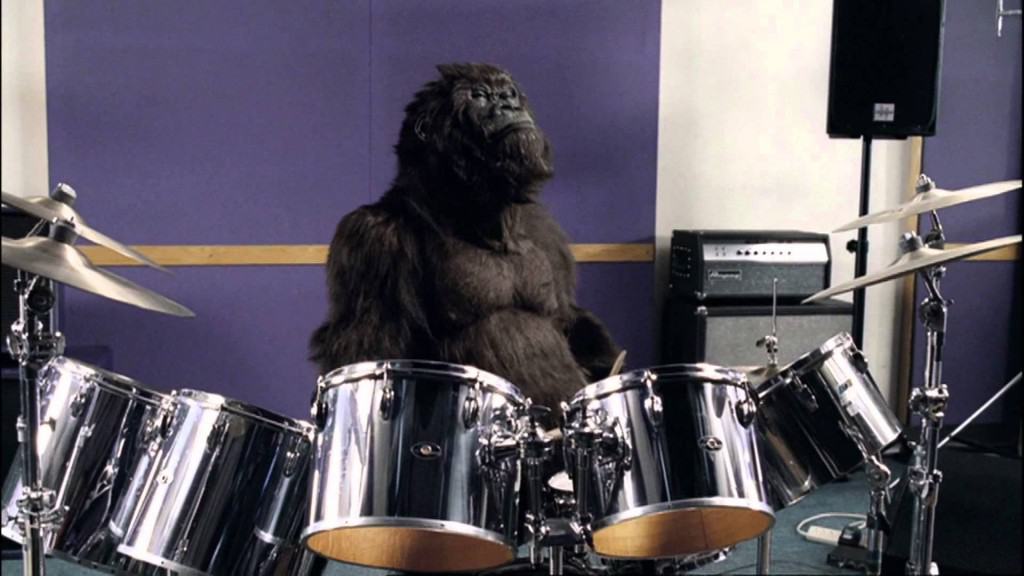 You can also obviously go with the ‘Gorilla drummer jamming out a Phil Collins tune’ direction if you are looking to create your own brand of humor, just as Cadbury’s did in this excellent spot. 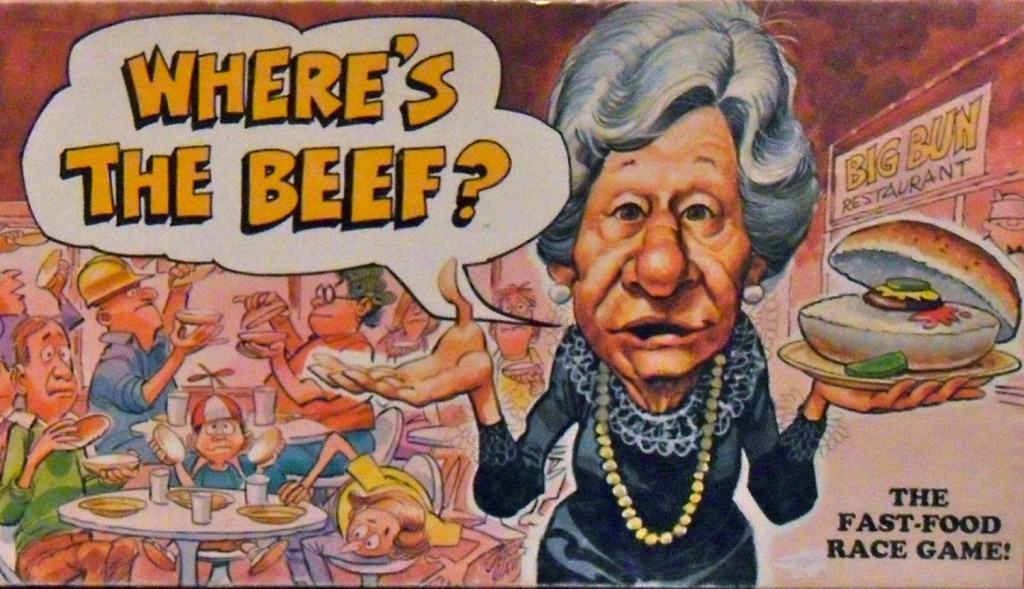 A tagline or catchphrase can help make an ad memorable and greatly affect its recall value. Wendy’s ‘Where’s the beef?’ advert proved this phenomenon to be true by becoming the catchphrase of the 80’s. 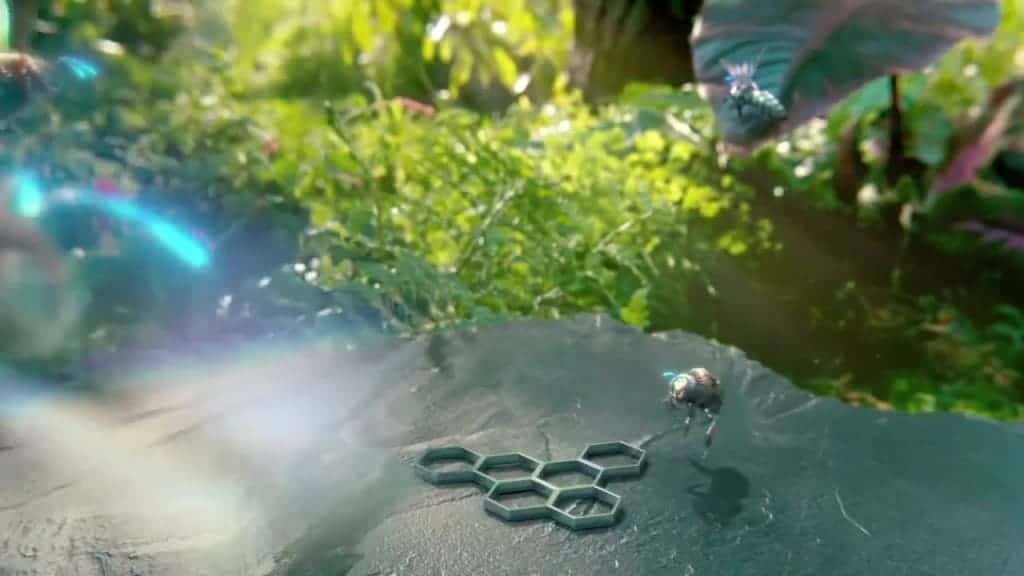 Technology has enabled ad men to create exactly what they need to make the most of their concept. Toshiba used this in a simple and brilliant way to promote their honeycomb base enforced laptops. 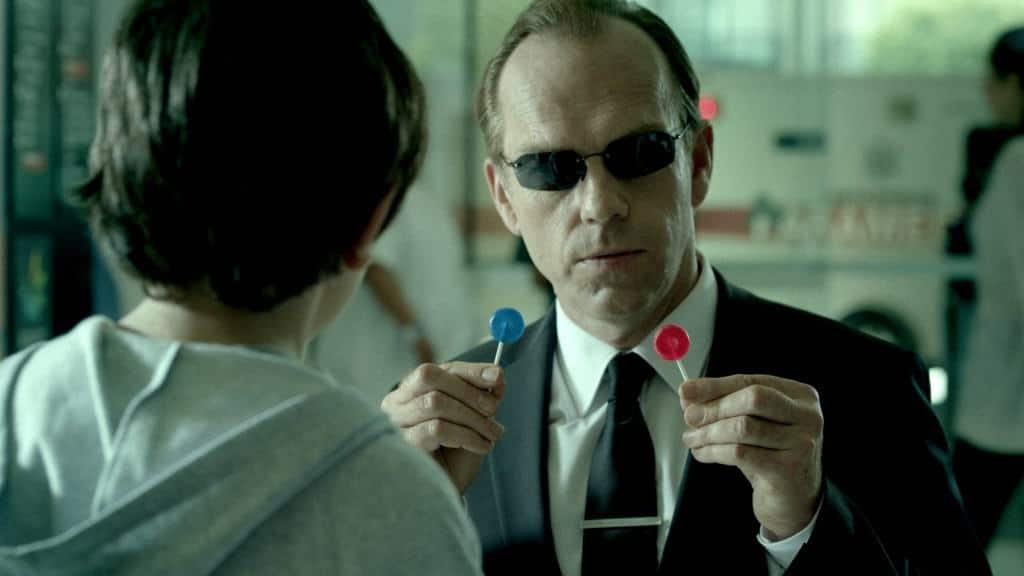 Advertising has become a part of popular culture, which allows ad men to utilize pop-culture to make products and services more relatable. You might be wondering how Agent Smith is related to GE, which is why you will need to watch this advert to find out. 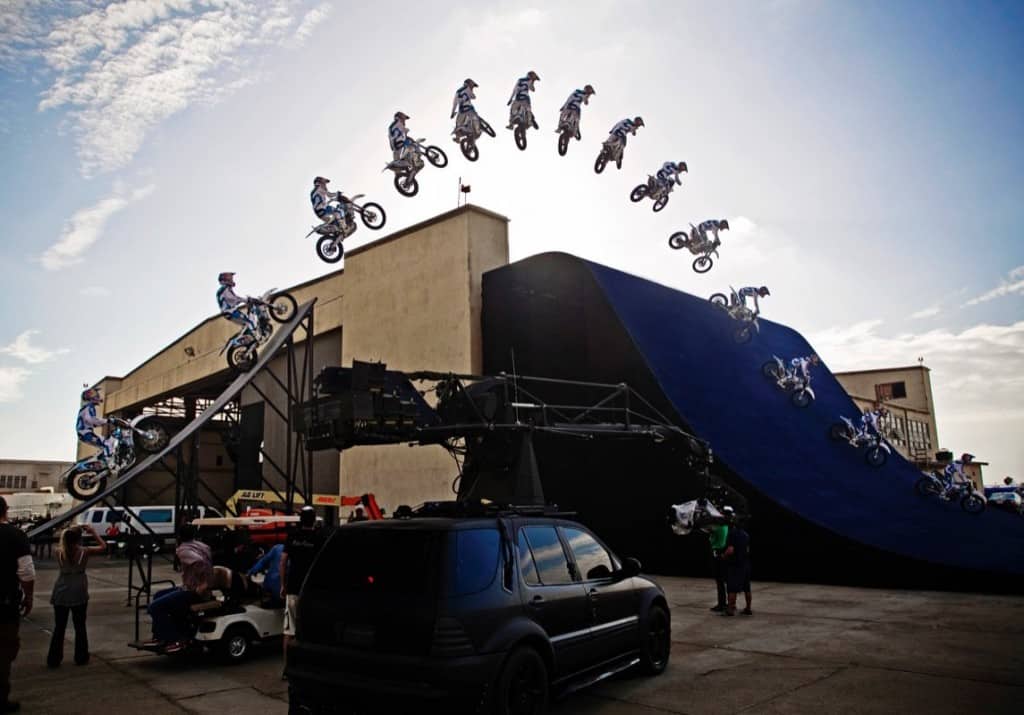 Having no limitations or boundaries can take ad campaigns to their very crescendo. Red Bull has always been fearless with their branding, values and message, a decision that culminated to create the breath-taking ‘The Athlete Machine’ spot. 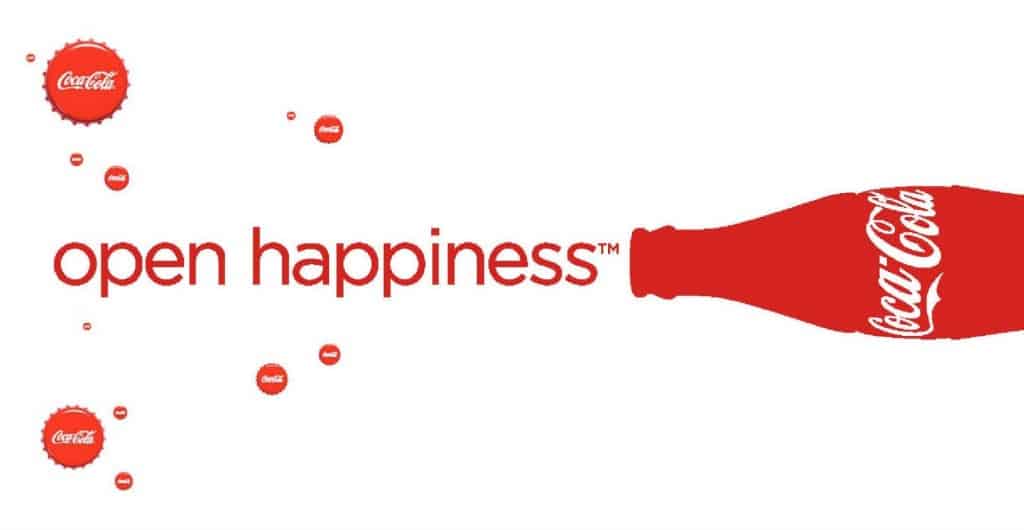 Having a unified global message allows a company to translate its brand values to suit multiple cultures and still retain its core essence. Coke’s ‘Open happiness’ angle was pure gold and it worked perfectly well with their ‘100 year old man’ campaign. 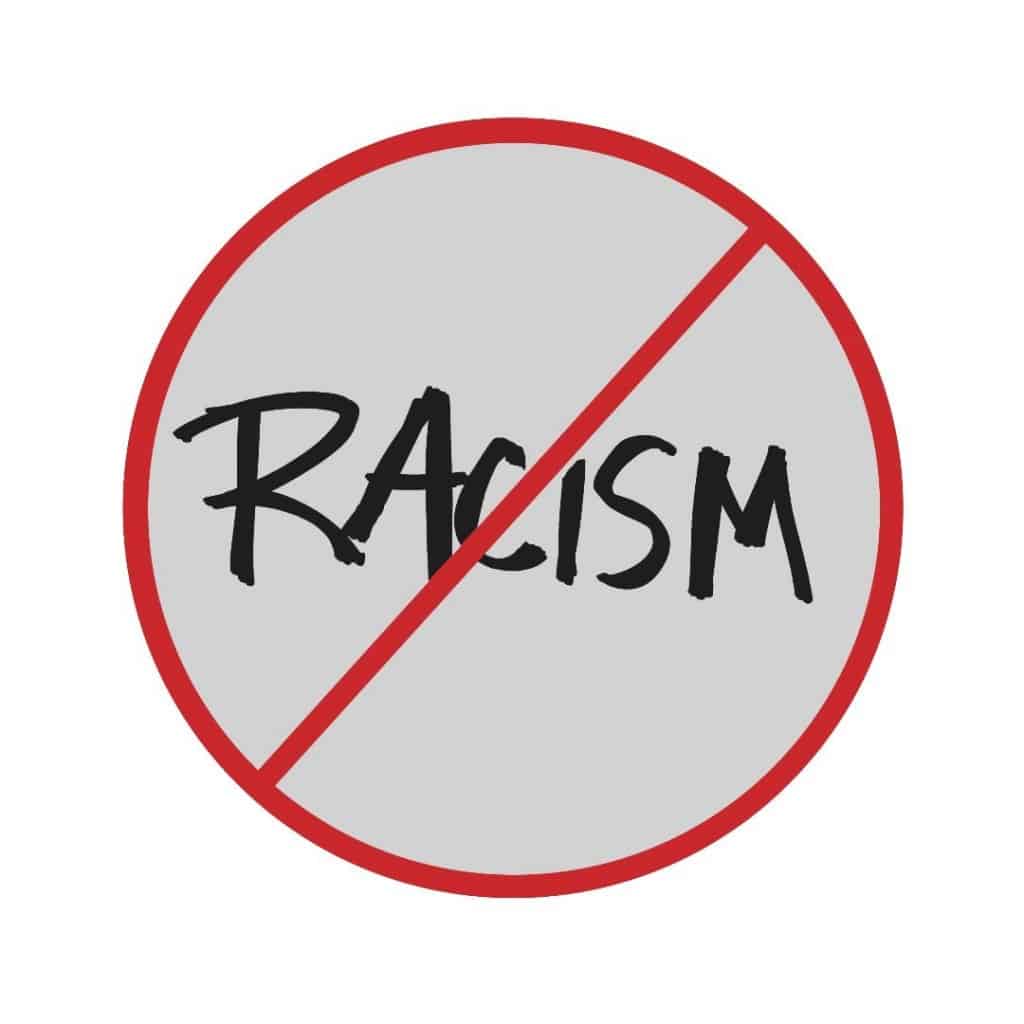 One of advertising’s greatest strength lies in its ability to deliver a social message, either directly or indirectly. The Portuguese commission launched a subtle and wonderful campaign to inform its people as to how they should deal with racist behavior.