20 Widely Believed Misconceptions That Are Not True

We are vessels of information, moving through space and time, absorbing anything we can to make sense of the world around us. The problem with this is that most of the information we absorb remains unverified. We end up taking everything at its face value instead of digging deeper and trying to ascertain the truth. This is how most of the misconceptions in the world are born. Here is a list of 20 common misconceptions that are simply not true.

You Can’t See The Great Wall Of China From Space 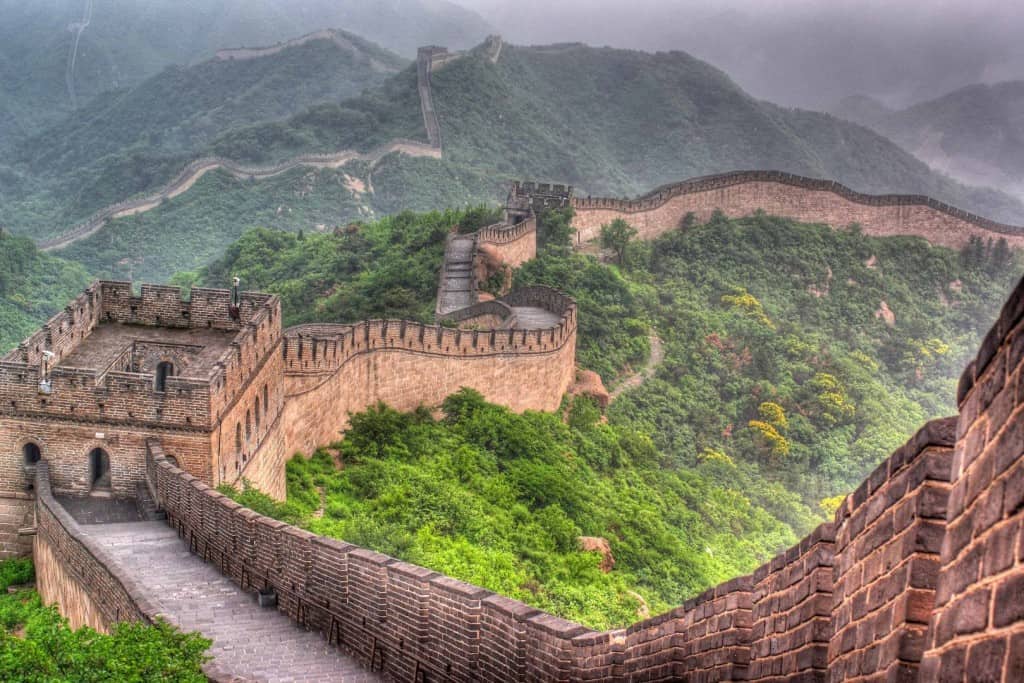 It is true that the ‘Great Wall Of China’ is enormous and is indeed a spectacle to behold. What isn’t true is the fact that you can see it from space! At the end of the day, it’s still a wall — you wouldn’t be able to see it from space no matter how ‘great’ the wall.

A Black Hole Isn’t A Hole 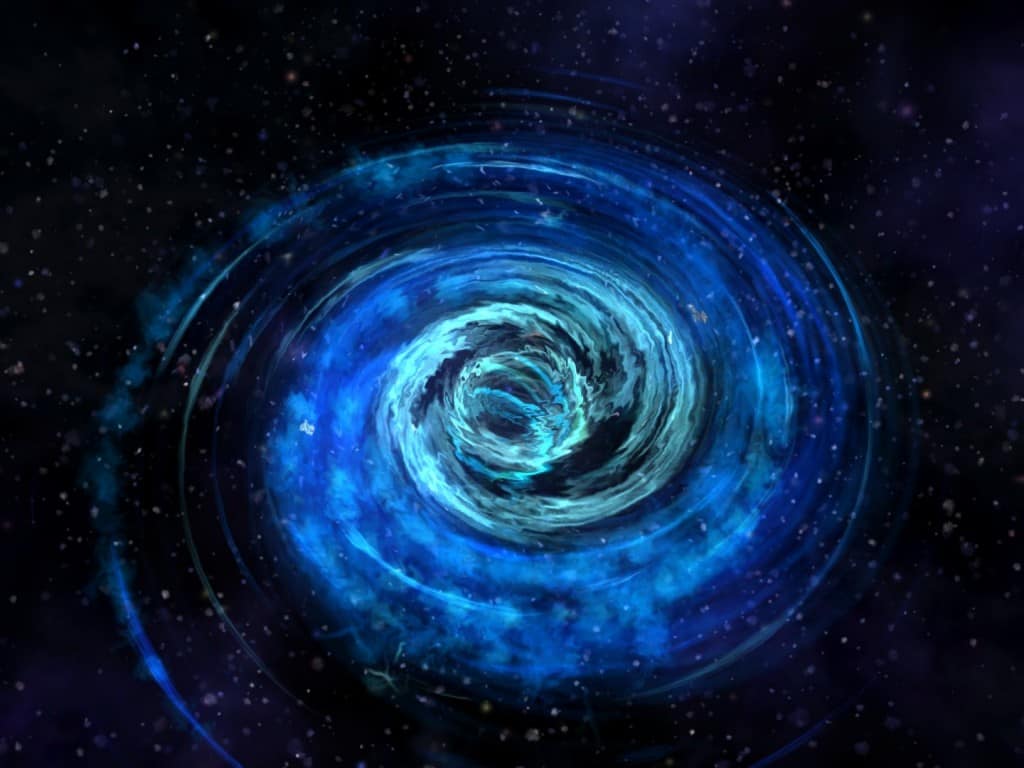 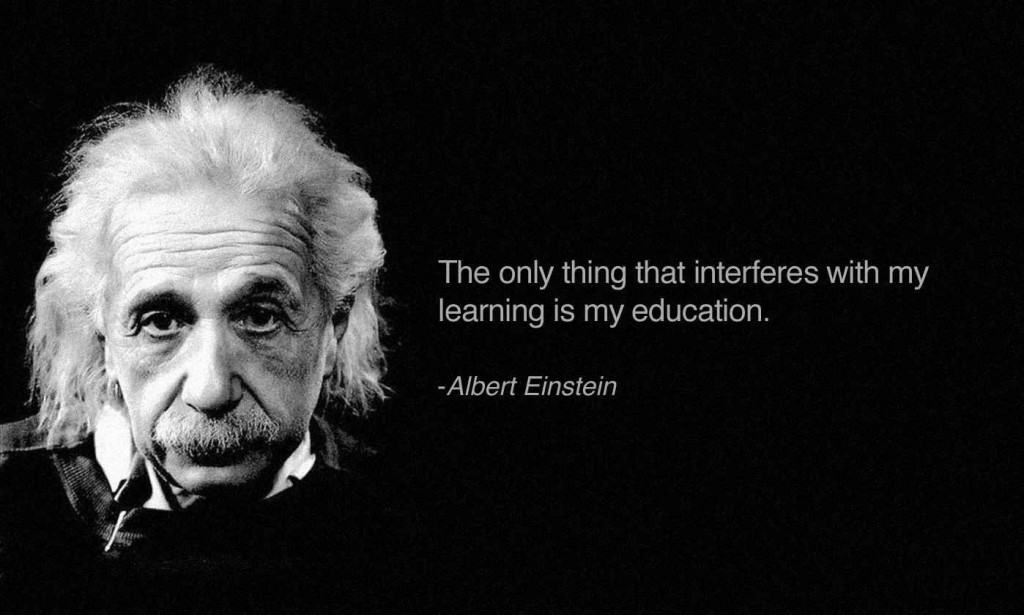 The greatest mind of our time is often used as an example of early failures translating into success. It is believed that he failed at math when he was child but went on to own the field in his later years. Although he did fail an entrance exam for a school, he did not fail at math. Einstein was always amazing at math.

Goldfish Do Not Have A 3 Second Memory 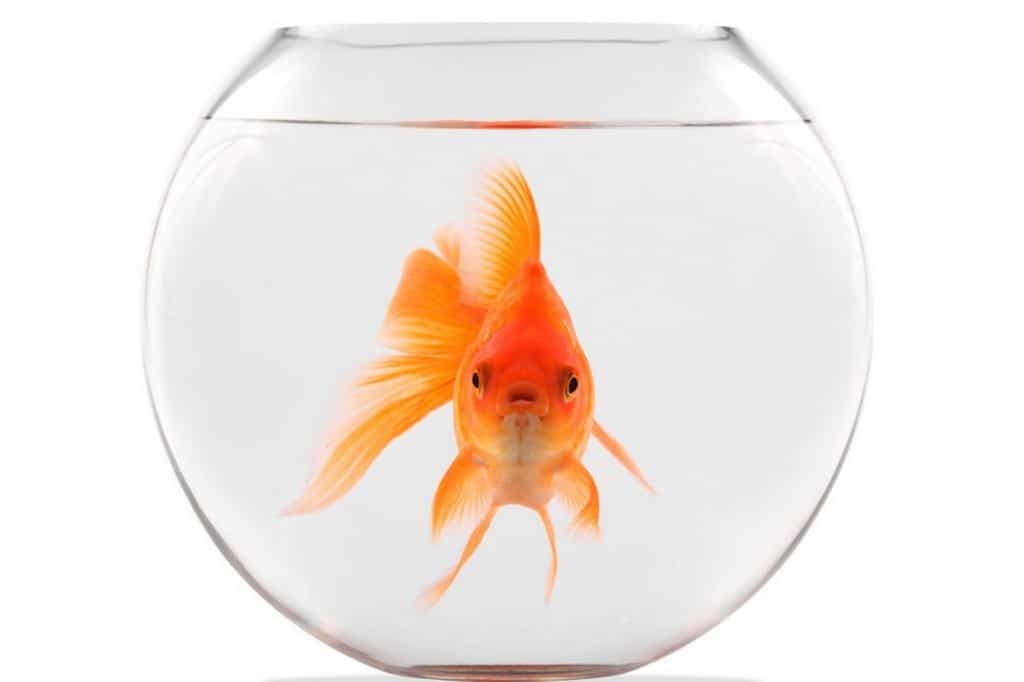 Having a memory span of three seconds could possibly be the cruellest thing in the world. Goldfish certainly do not deserve this injustice which is why they are blesses with a healthy memory span of 3 months.

We Do Not Have 5 Senses 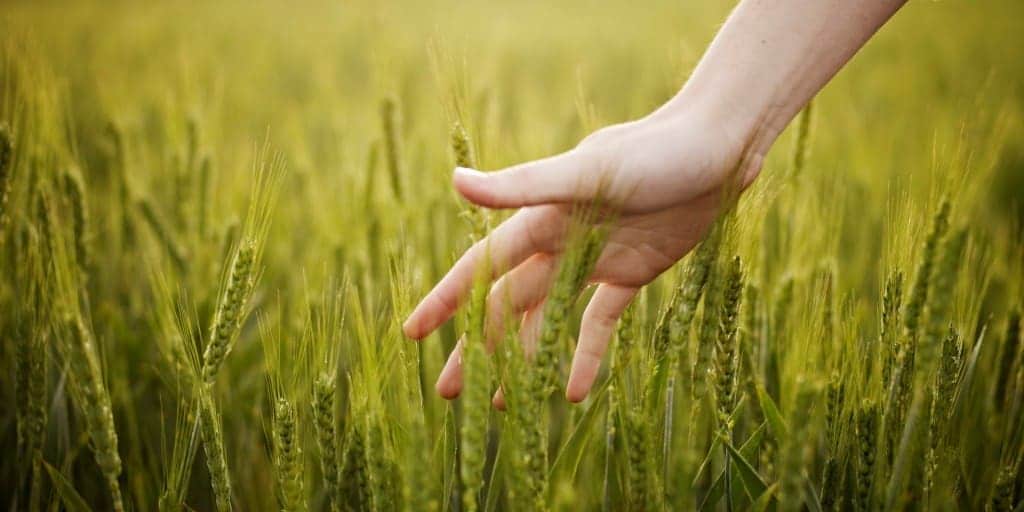 We in fact have nearly 20 senses. The five senses we are told about early on are simply the most basic senses we are in touch with. Other senses include our sense of balance and our ability to judge pain and hunger.

Our Tongue Is Not Divided Into Sections 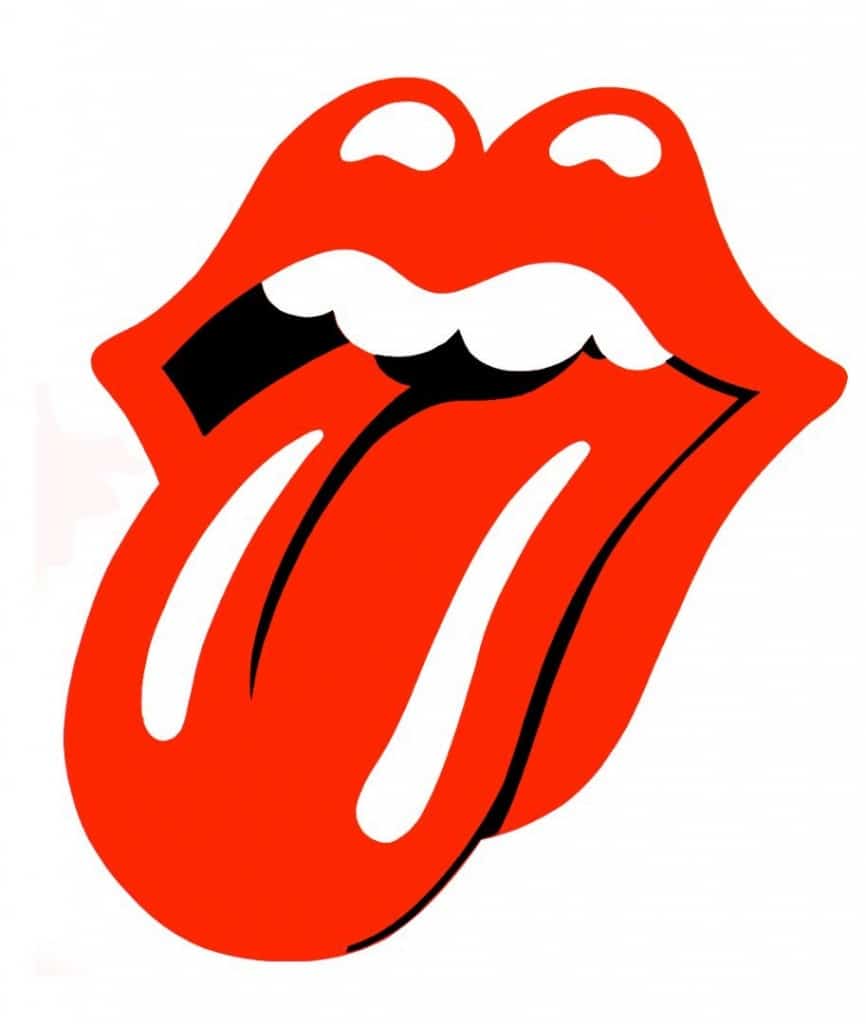 It is a common belief that our tongue is divided into numerous sub-sections that break-down or absorb certain types of taste such as sweet, salty, bitter and so on. Our tongue, in reality, is just one unit functioning simultaneously. We taste and perceive taste at the same time using the entirety of our tongue.

You Can Wake Sleepwalkers 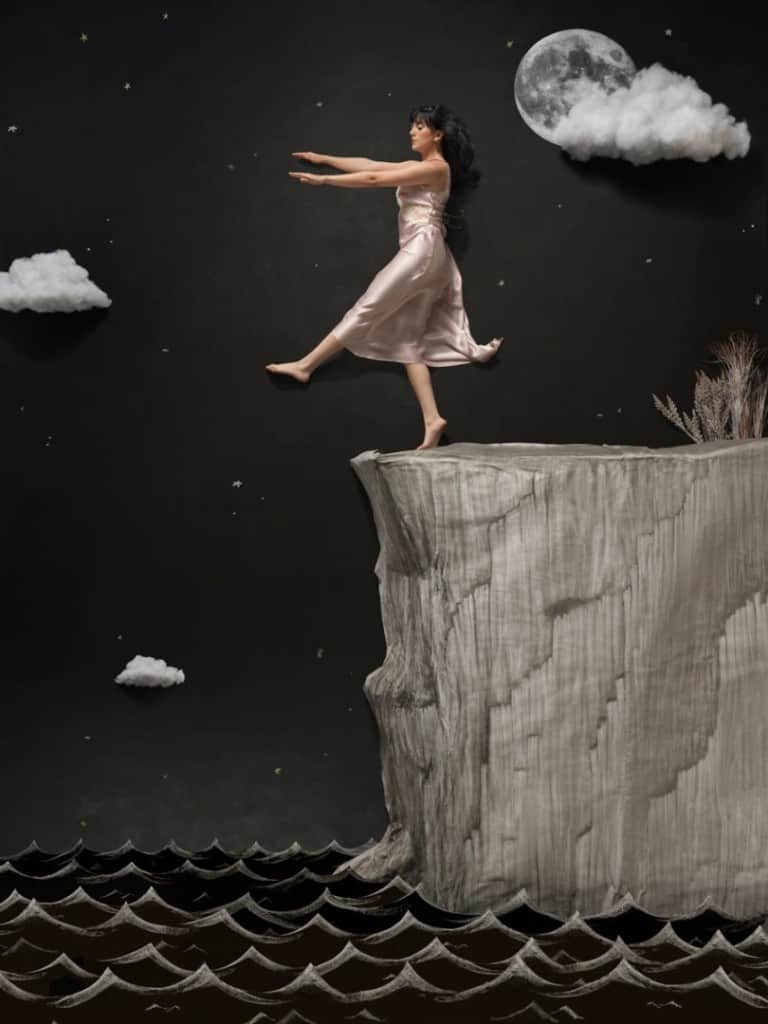 Imagine a person nearly walking off the ledge of a building or walking into something dangerous while they are sleepwalking! It is only a misconception that sleepwalkers shouldn’t be woken up. They will be a little confused at first but waking them up will probably do less damage than what they could inflict on themselves. 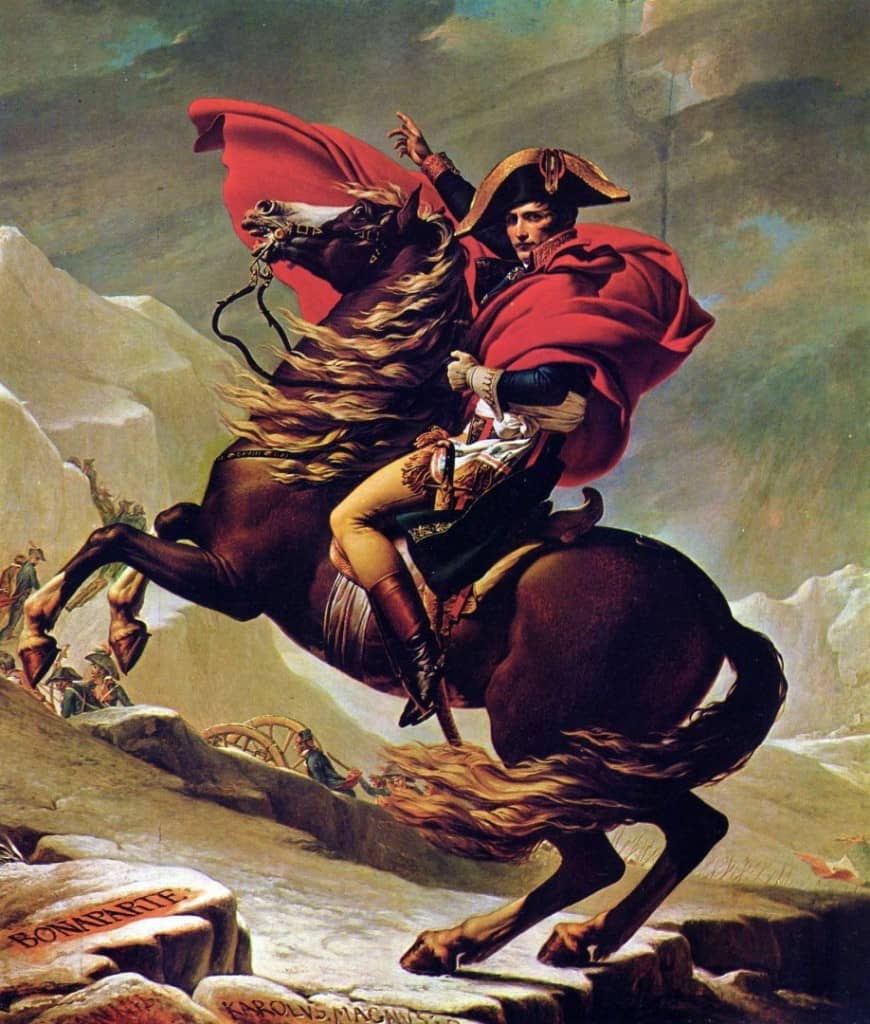 Napoleon Bonaparte was one of the greatest conqueror’s in the world but he was always considered to be short in stature. He was actually a healthy 5 feet 7 inches, falling on the better end of the average height of Frenchmen in his era. Maybe people expected more from a conqueror of his magnitude which is why they perceived him to be shorter than he actually was.

Bulls Do Not Hate The Color Red 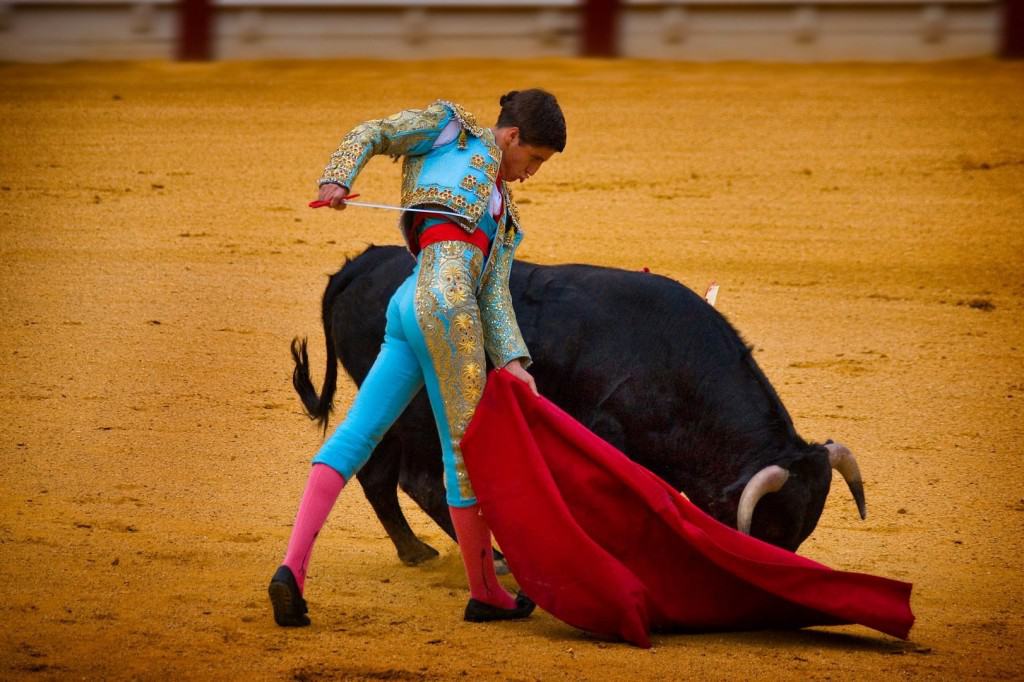 Bulls are actually colorblind, so it is impossible for them to be agitated by the color red. What gets them riled up is the gestures of the bull fighter while holding up the red flag and probably the obnoxious costume he has on as well.

Dogs Do Not Sweat By Panting 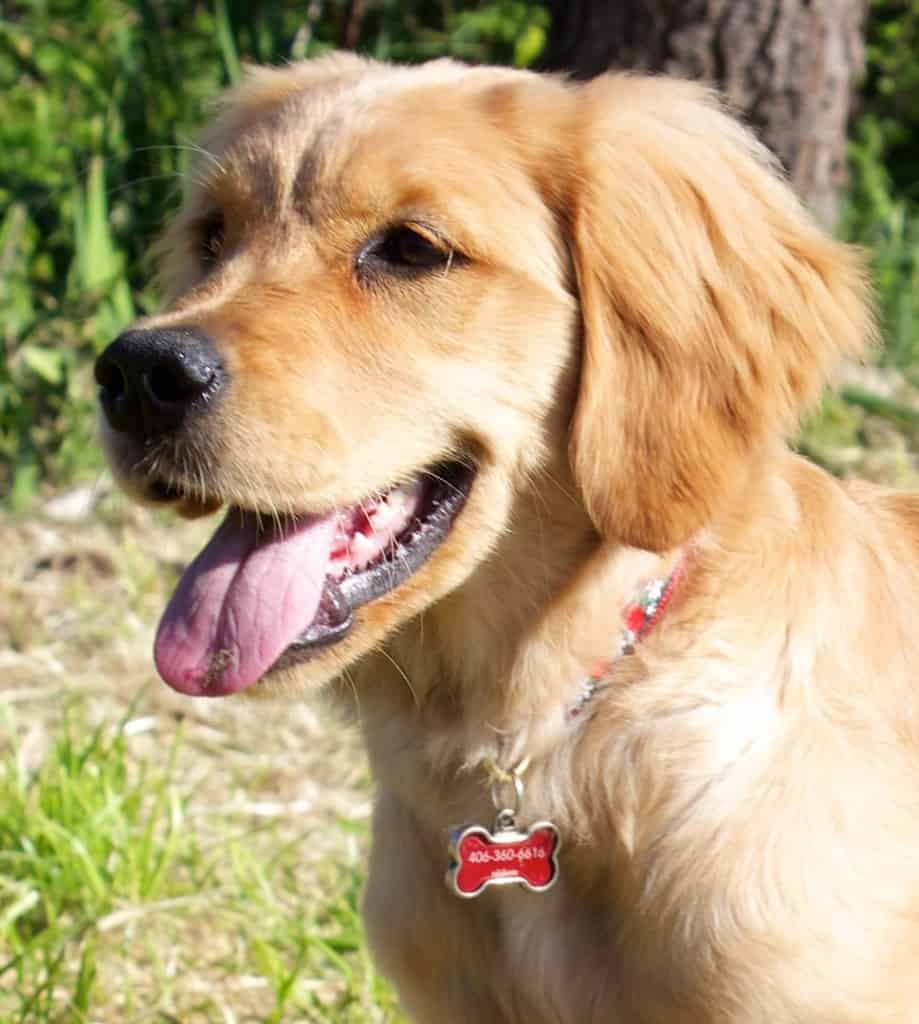 Dogs are a lot more complex than we believe them to be. It is a common misconception that they sweat while panting, when in fact the panting helps them regulate their body’s temperature. They actually sweat through the pads at the bottom of their feet.

Our Brain Is Does Not Split Functioning Into Two Halves 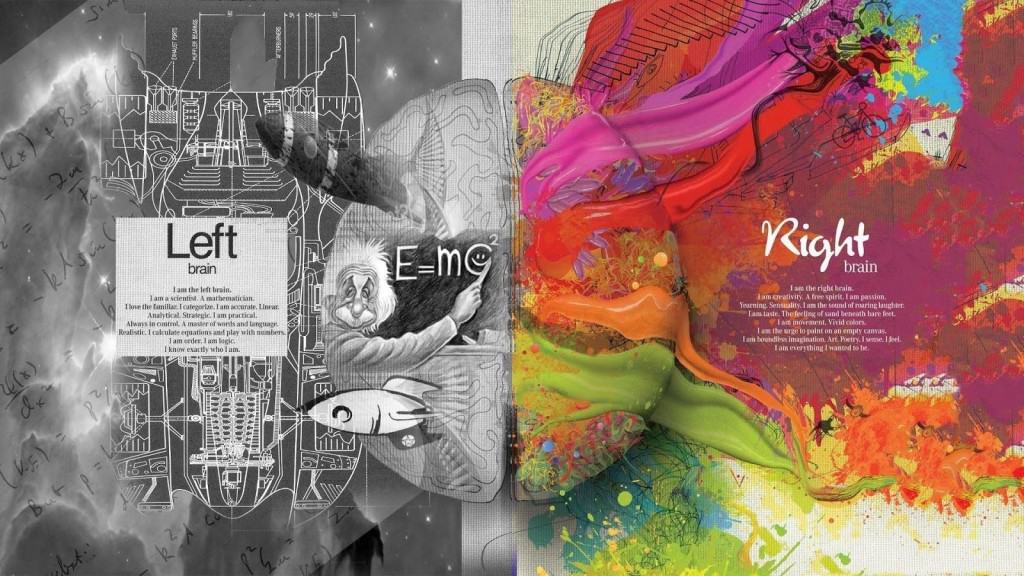 If you are creative then you are right-brain person and if you are analytic then you are predominantly a left-brain person. This is a theory that does not hold good in reality. Neuroplasticity allows our brain to expand and grow beyond its natural potential. One side of the brain has been known to handle tasks that is supposed to belong to the other.

You Can File A Missing Persons Report In Under 24 Hours 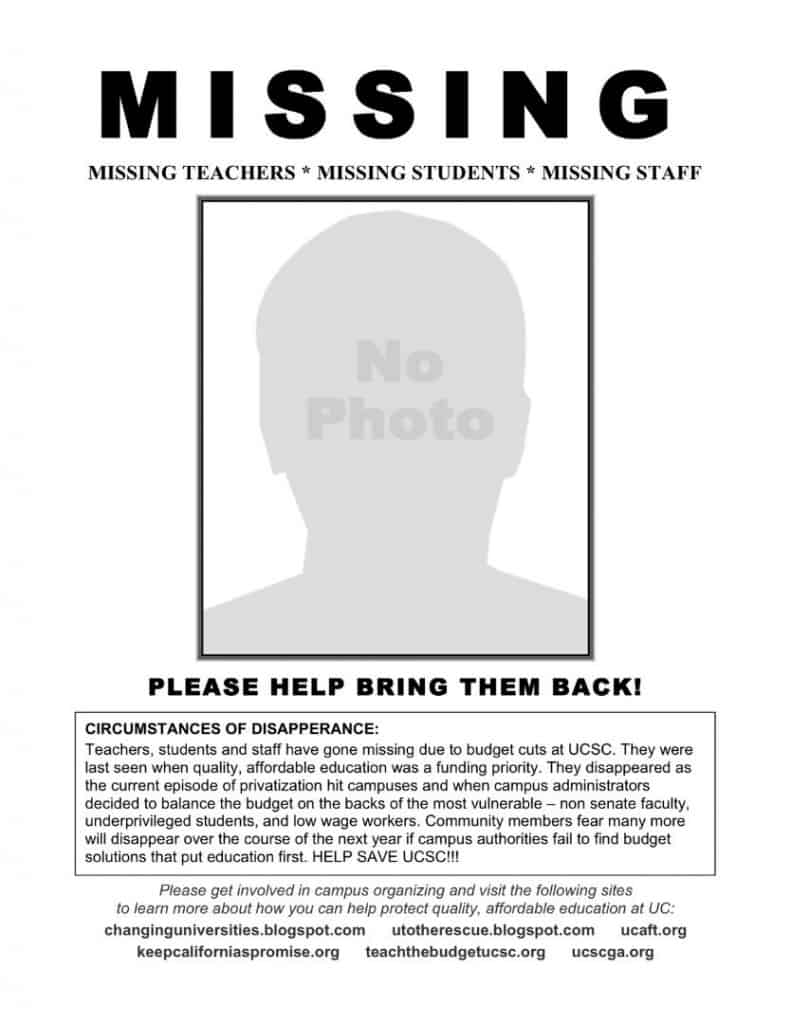 Cops Do Not Have To Admit They Are Undercover 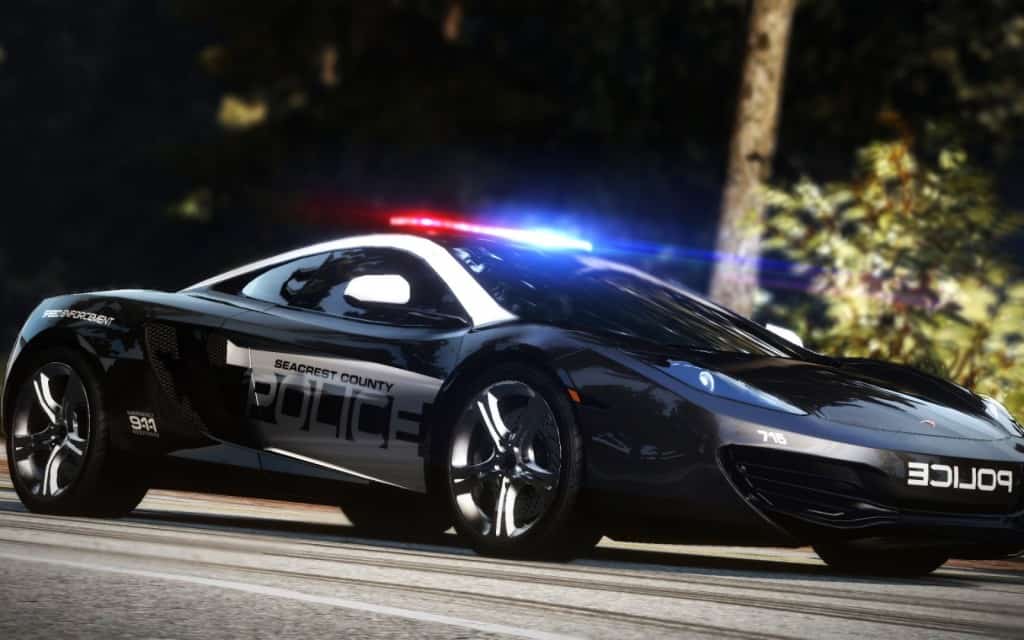 Yet another popular lie drilled into our minds by films and television shows. Cops that are operating undercover do not have to admit they are cops when asked by an ordinary citizen. If they actually had to admit that they are undercover, no mission would ever be a success. Undercover missions altogether would be entirely pointless.

Bats Are Not Blind 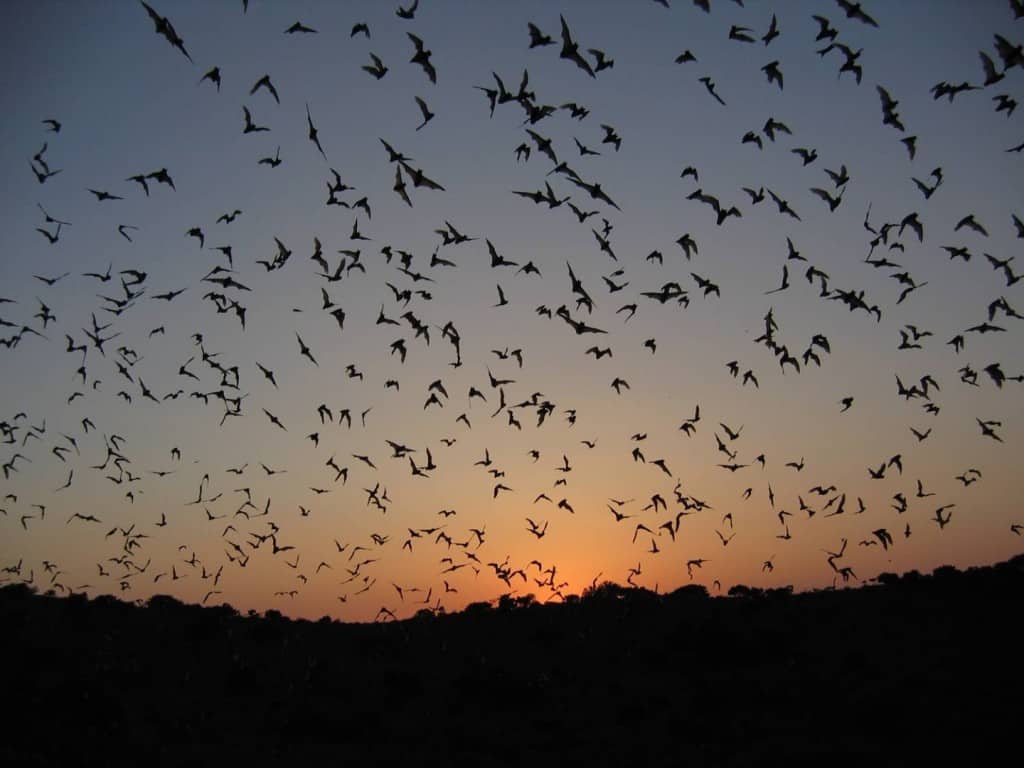 Bats are amazing creatures. They can not only see fairly well but they also have the gift of echolocation that allows them to see perfectly well at night and in dark spaces.

Dinosaurs And Human Did Not Co-Exist 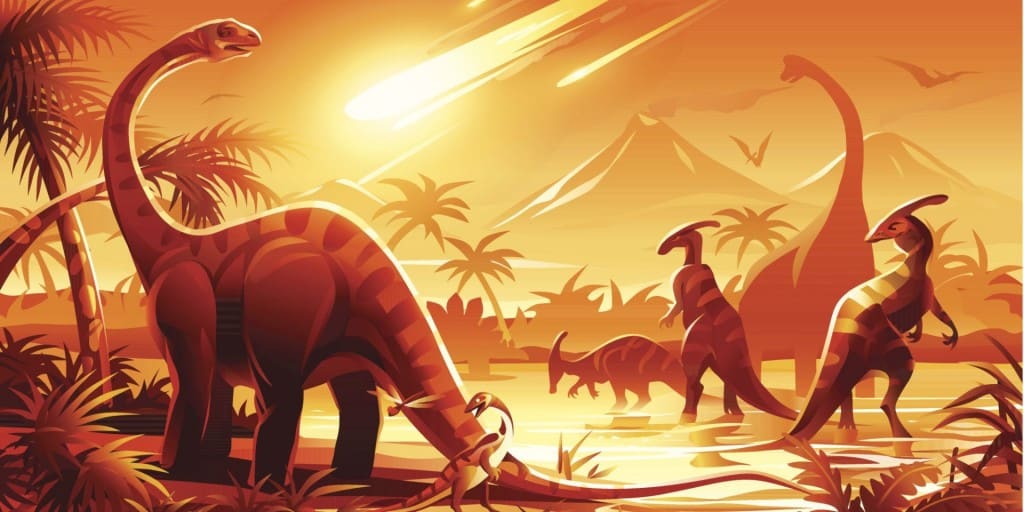 Although ‘The Flintstones’ and films like ‘10,000 BC’ would have you believe that dinosaurs and humans were quite chummy, the reality is that the two species missed each other by nearly 63 million years. It would have been a lot of fun to end your day at work by sliding off the tail of a dinosaur, but it simply never happened.

Our Brain Is Not Running At 10% 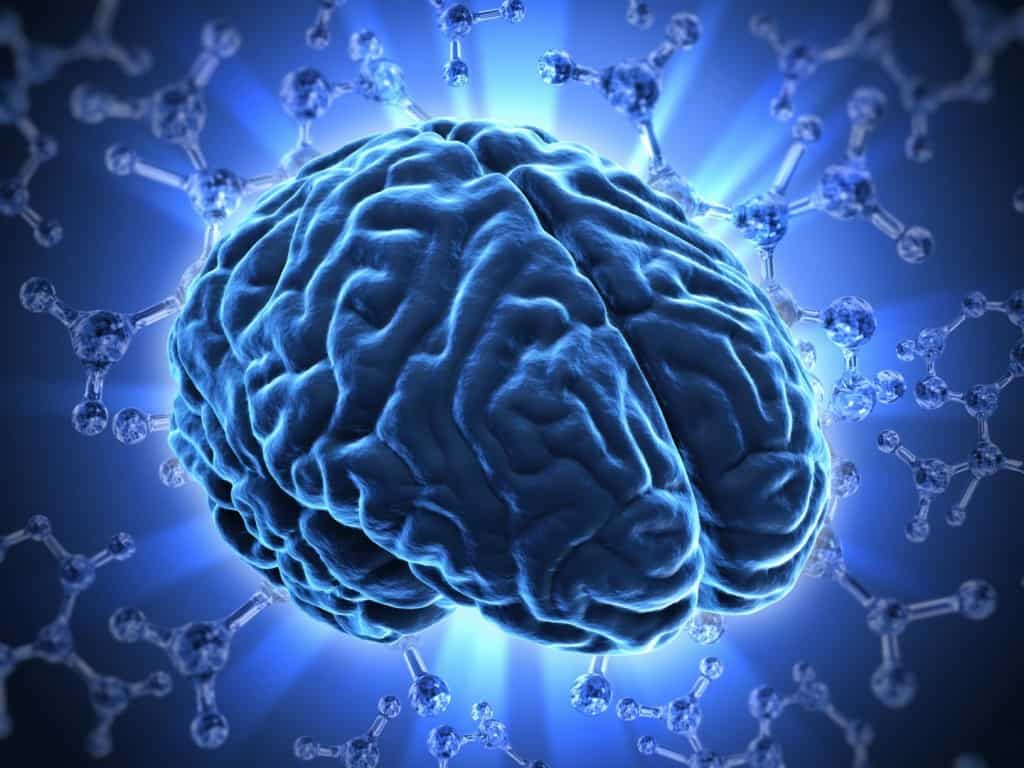 Our brain is operating and utilizing most of its cells at all times. The fact in this matter is that only a part of the brain is firing based on the tasks we are currently undertaking. If we took away 90% of our brain or its cells, we wouldn’t be able to function at all.

Satan Does Not Rule Hell 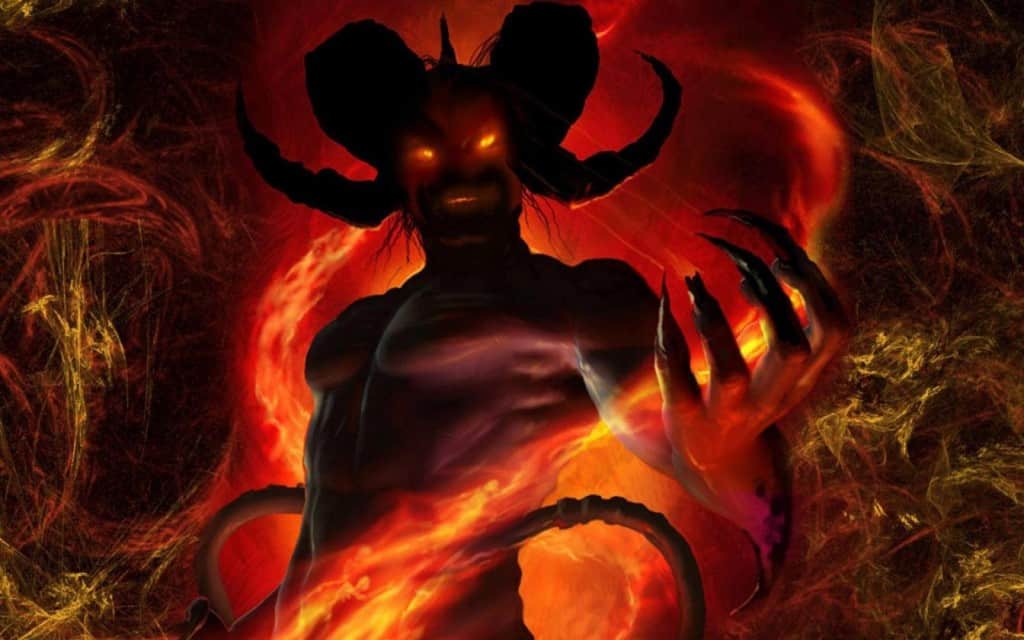 Satan or Lucifer is merely a fallen angel. Nowhere in the Bible does it specify that he is the ruler or overlord of hell. This is a misconception designed by us puny mortals to help balance the powers of good and evil in the world.

Shaving Does Not Make Your Beard Thicker 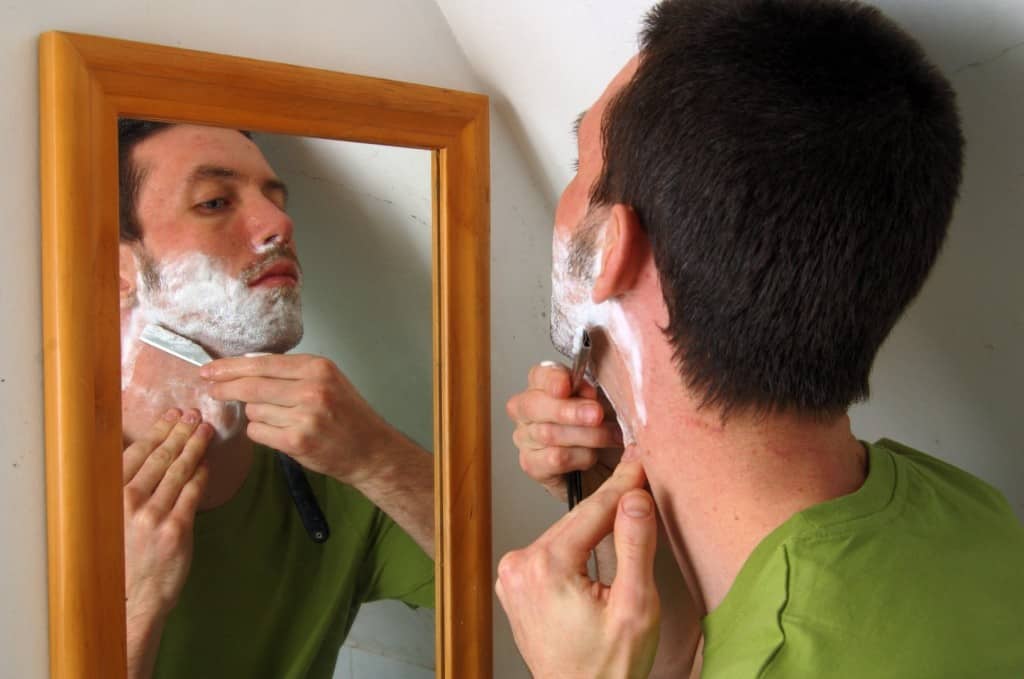 A common belief amongst men with scanty facial hair is that shaving helps make the hair thicker and grow better over time. This is in fact just an illusion. The hair appears to be thicker only because it is no longer tapered.

Vikings Did Not Have Horns On Their Helmets 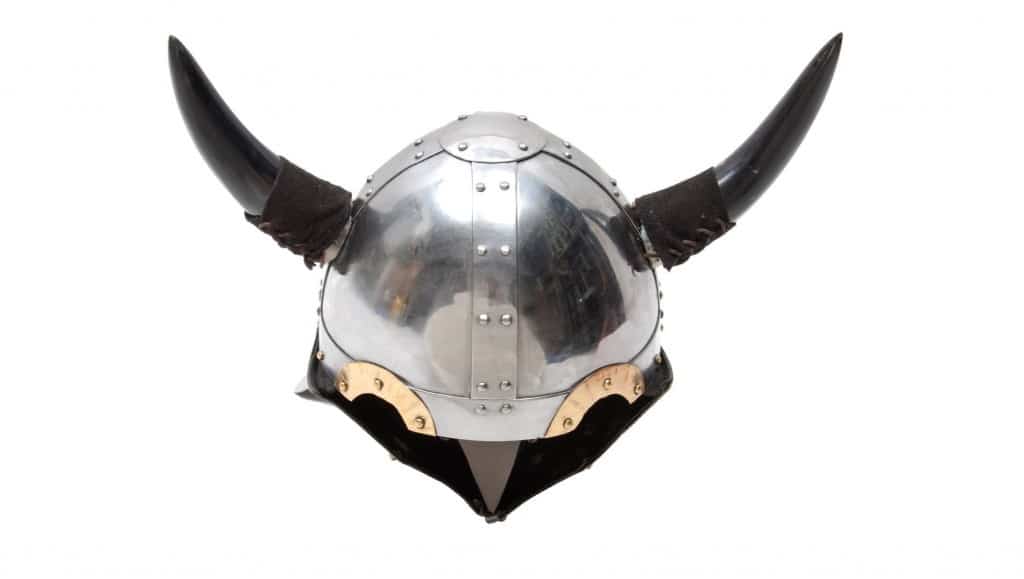 Although the horns do make a great aesthetic touch and play right into the vicious legend of Vikings, the accessory was only added by a costume designer during a Wagner opera in the 19th century.

You Can Touch Baby Birds 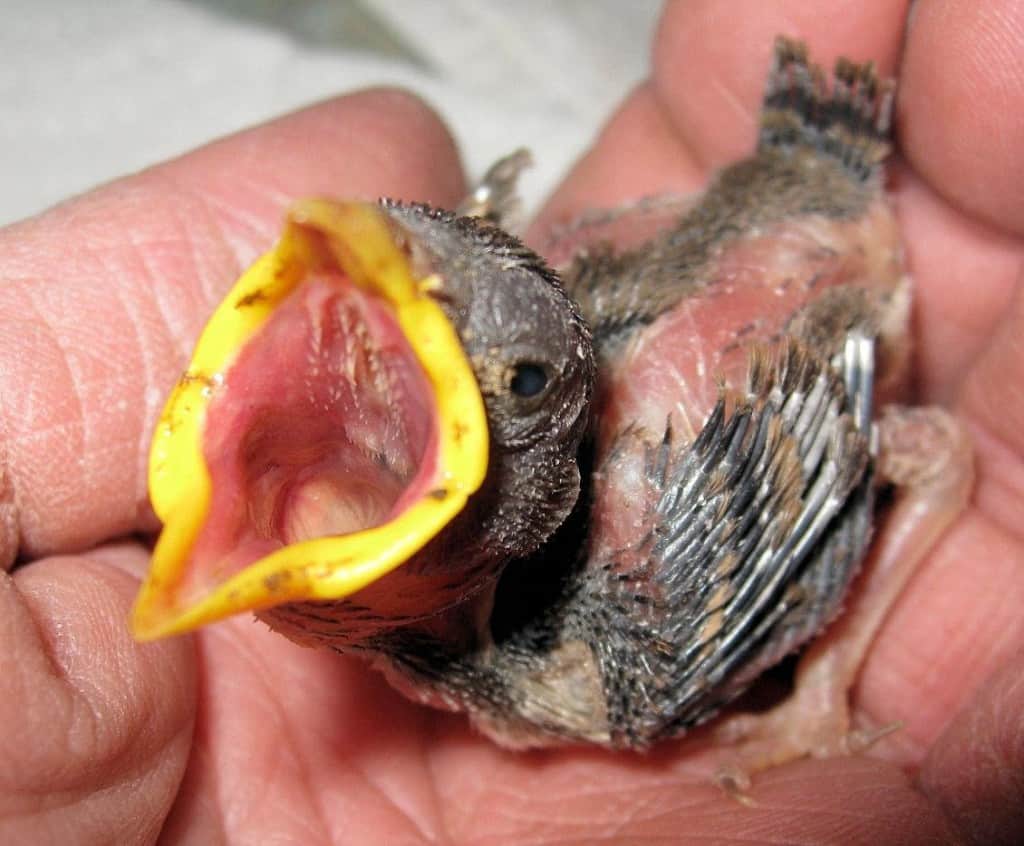 People believe that if you touch a baby bird, it will not be accepted back into the nest because its family can smell the touch of a human and will therefore dessert the baby bird. Birds in fact have a very limited sense of smell and definitely do not possess the ability to sniff out a human. So the next time you see a stranded baby bird, do not be afraid to pick up the little one and help it out.