People think of illnesses as medical mishaps that cause distress or pain. Everyone knows about the flu or AIDS or cancer, but just because an illness isn’t obvious or doesn’t seem that threatening to a person’s health doesn’t mean that it isn’t considered to be a kind of sickness. There are a whole range of medical disorders in this world that you’ve likely never heard of and probably never thought could even exist, but they do – some are odd, some are comical, and some are downright freaky. And yet, the most surprising thing about them is that you’ve probably come across them before and never even realized it. 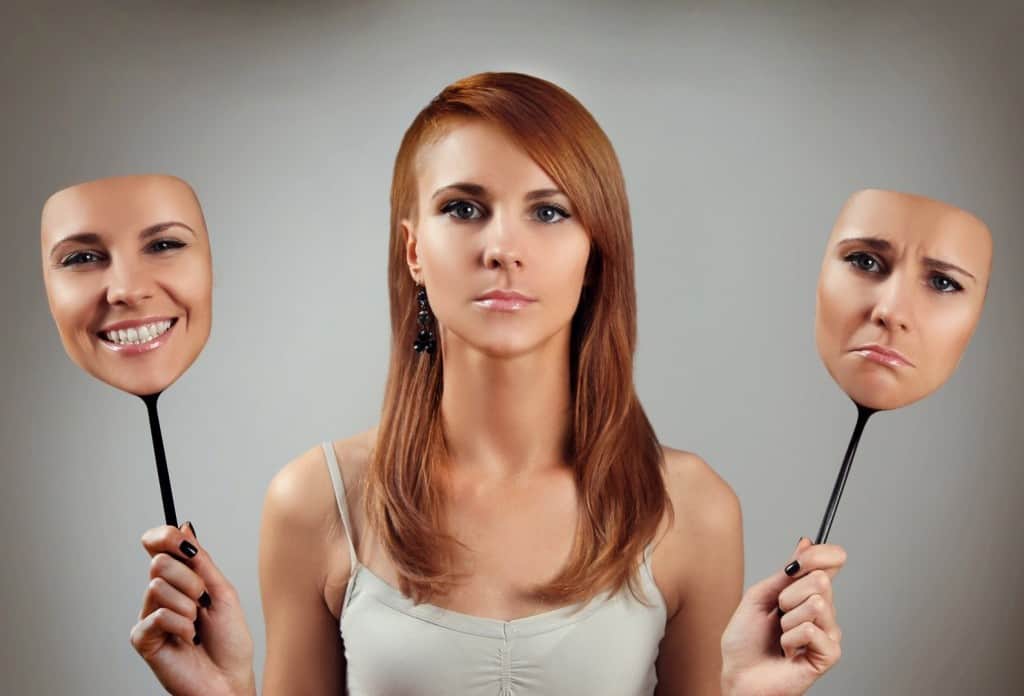 While you might think your slightly paranoid friend might have this, Fregoli Delusion is actually pretty rare. It is diagnosed in a person who believes that a whole bunch of people are actually one single person who is able to disguise his or herself. 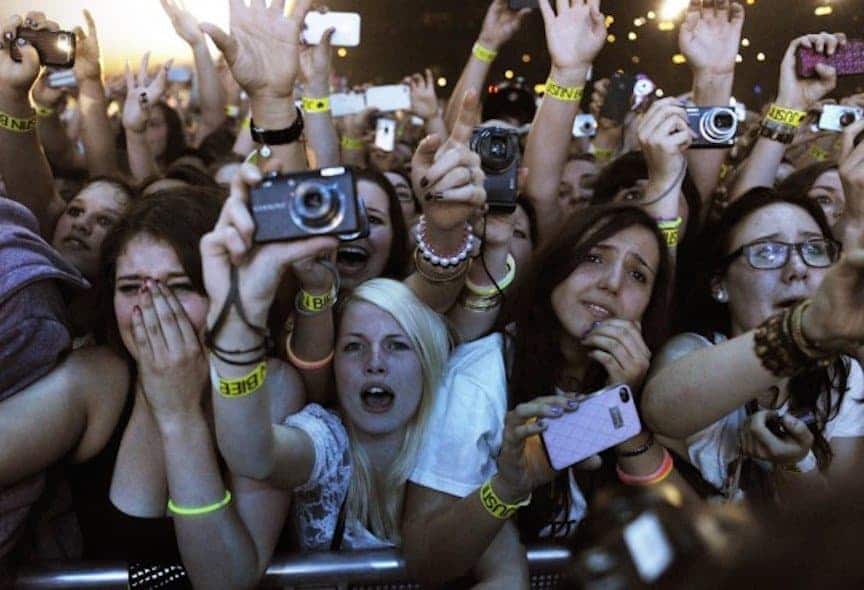 If you ever thought a gaggle of girls screaming and going crazy at a Justin Bieber concert was the paragon of mass hysteria, you aren’t too far off. It was named after the famed pianist Franz Liszt and his fanatical fan base – a more current example would be Beatlemania. 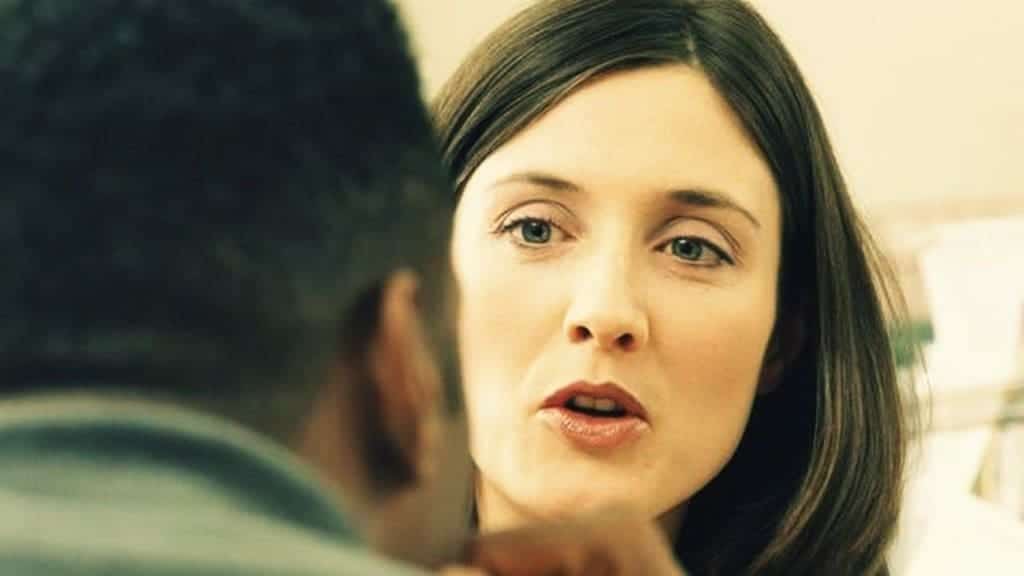 While you might think its cute or funny when your buddy makes up his or her own words, if they do it often then you might want to be wary. Jargon Aphasia happens when a person uses made up words in a sentence – some cases are so severe that the sufferer will speak entirely in gibberish all the time. 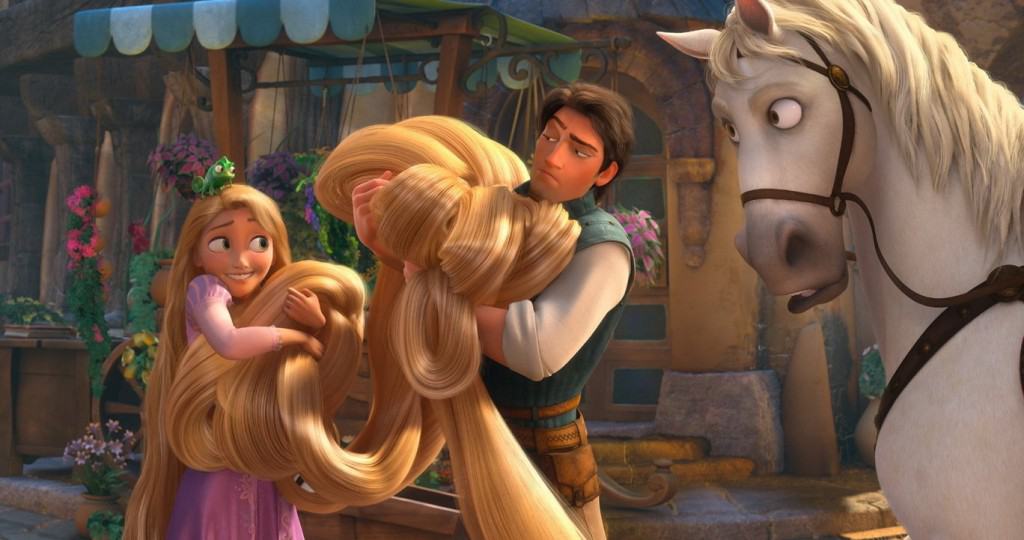 Have you ever seen a little girl chewing on her own hair and thought it was an adorable childish tick? Unfortunately, people who have Rapunzel Syndrome not only chew on but eat their own hair which can lead to major digestive distress and sometimes even death. 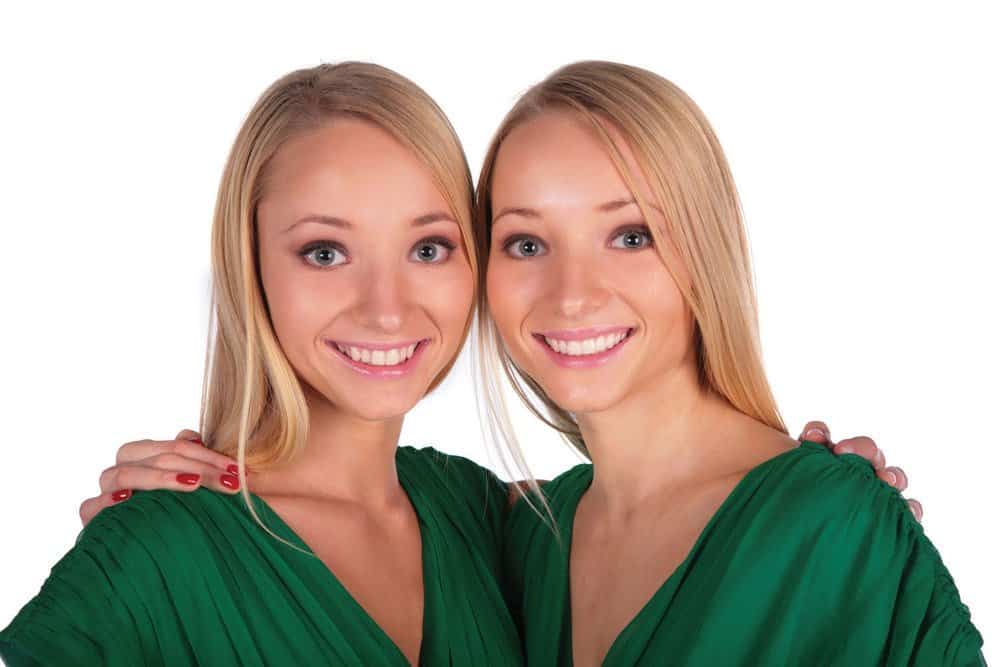 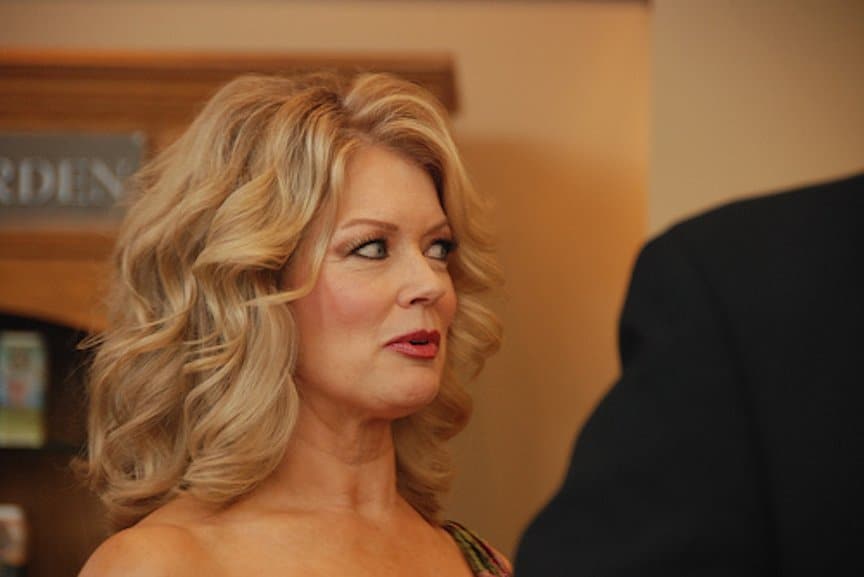 If you are a fan of the long running TV show Entertainment Tonight, then you definitely know Mary Hart. What you probably don’t know is that some people have found her voice so grating that it causes them to have seizures. 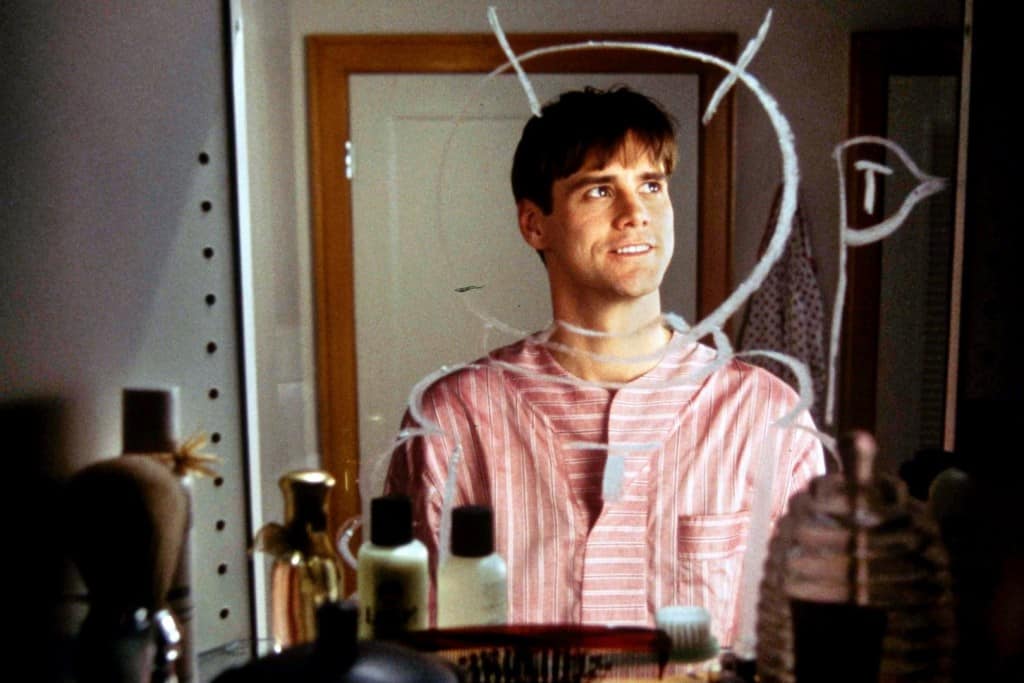 Though it is fun to show that a lot of the self-obsessed people of the world might suffer from Truman Show Delusion, it actually is a medical disorder. Exactly as it might sound, it occurs in people who believe they are the center of a secretly filmed imaginary TV show. 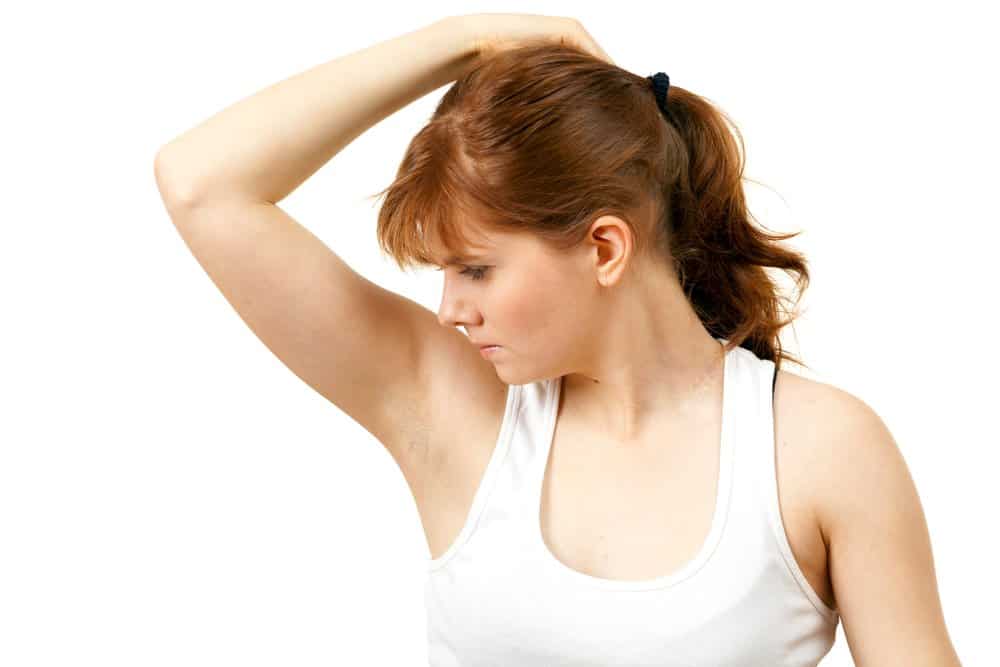 Everyone has that one friend who always smells a bit ripe, but it may not be a lack of deodorant that is his problem. Trimethylaminuria is a metabolic disorder that causes a person to smell like a stinky old fish – sadly there is no known cure. 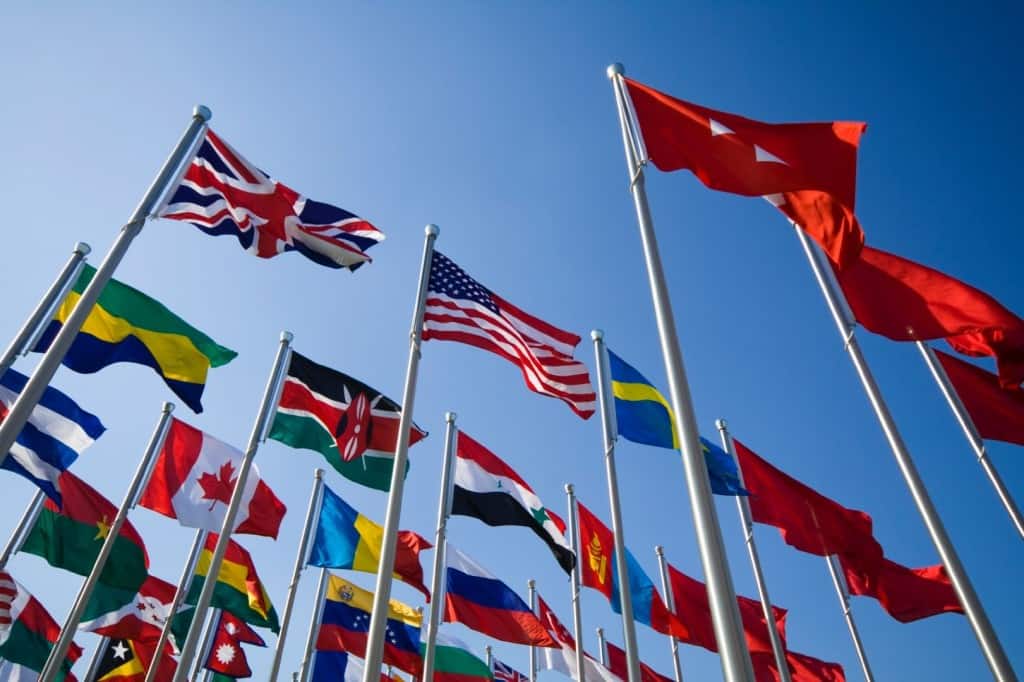 Lots of strange things are apt to happen to the brain after surviving a stroke, but one of the more odd is when someone picks up Foreign Accent Syndrome. It happens when the afflicted picks up a random accent. 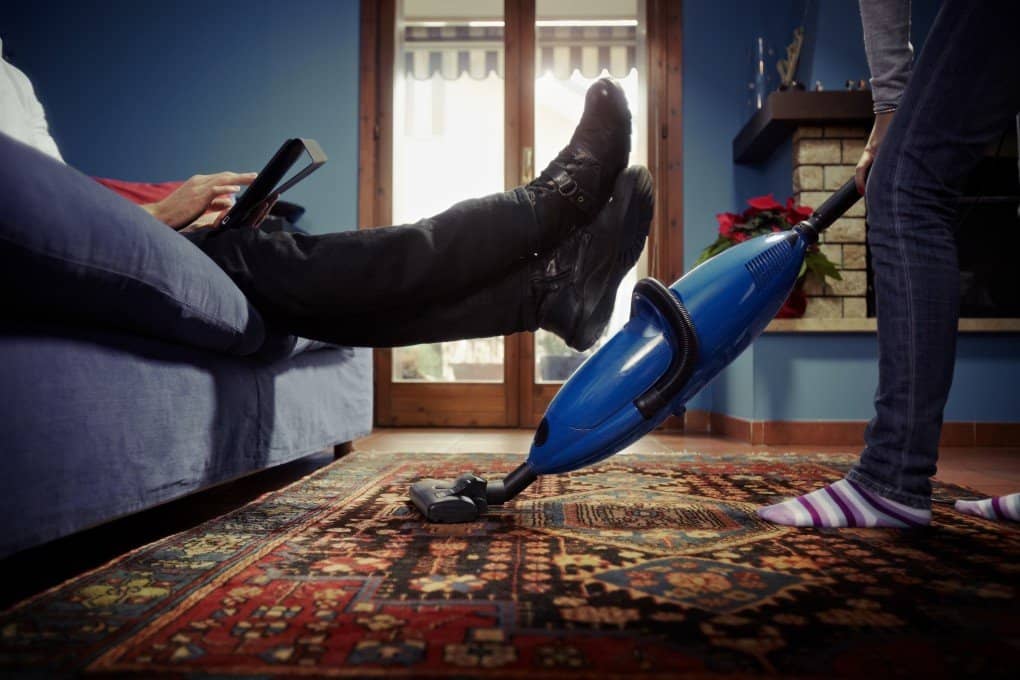 Lots of women get restless and stir-crazy when their husbands like to laze about and enjoy their retirement by doing nothing. Unfortunately for some of those ladies, a retired hubby could lead to Retired Husband Syndrome where a wife experiences physical illness and depression when her partner retires. 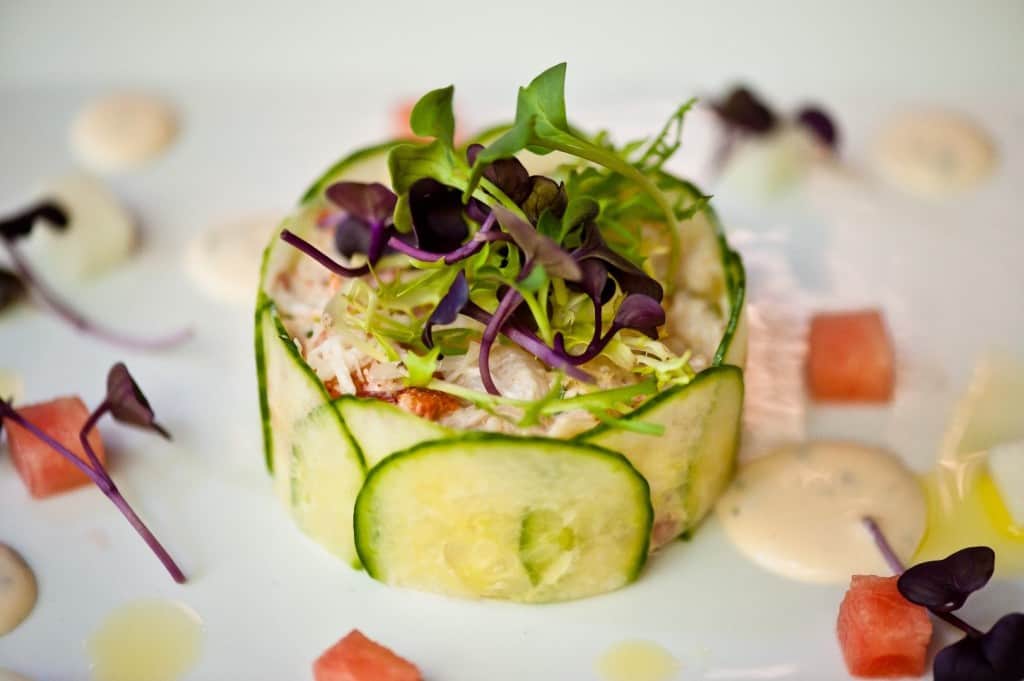 The brain is a mysterious organ that scientists still don’t really understand, and that includes outside effects on it. For instance, when the right frontal lobe is damaged, a person might develop Gourmand Syndrome, or the clinical obsession with high-end food. 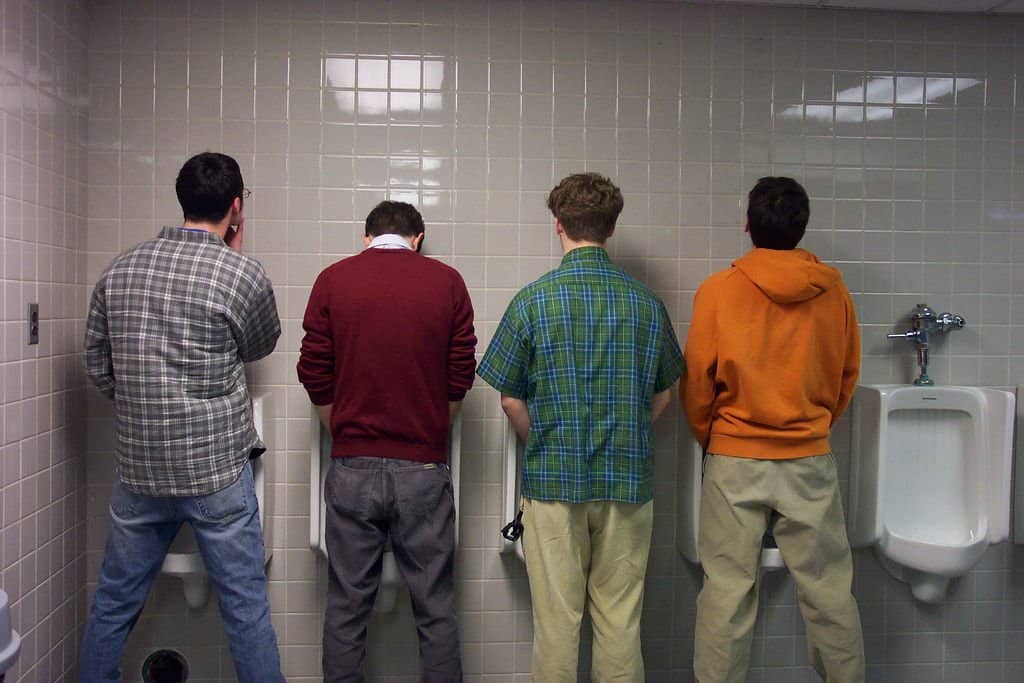 There is no problem with getting shy in the bathroom, but for some people it can be a serious issue. People who have Paruresis have a clinical fear of peeing near a real or even an imaginary presence. 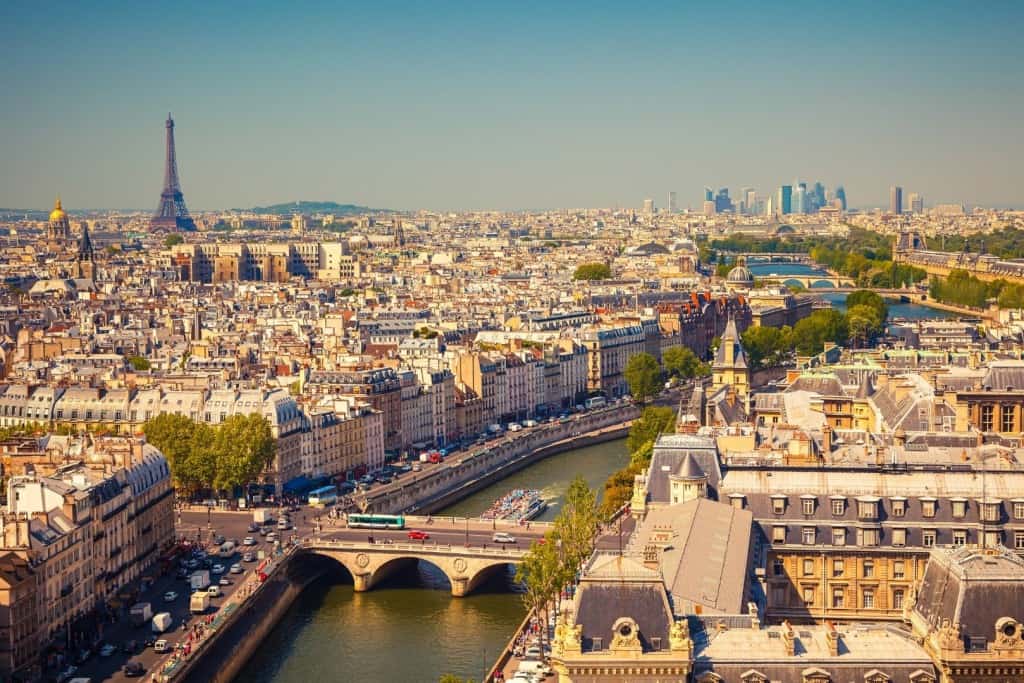 Believed by many to be the greatest city in the world, Paris has massive expectations in the minds of many. Those expectations are so high that they can lead to a breakdown – it’s called Paris Syndrome and is most commonly suffered by let-down Japanese tourists. 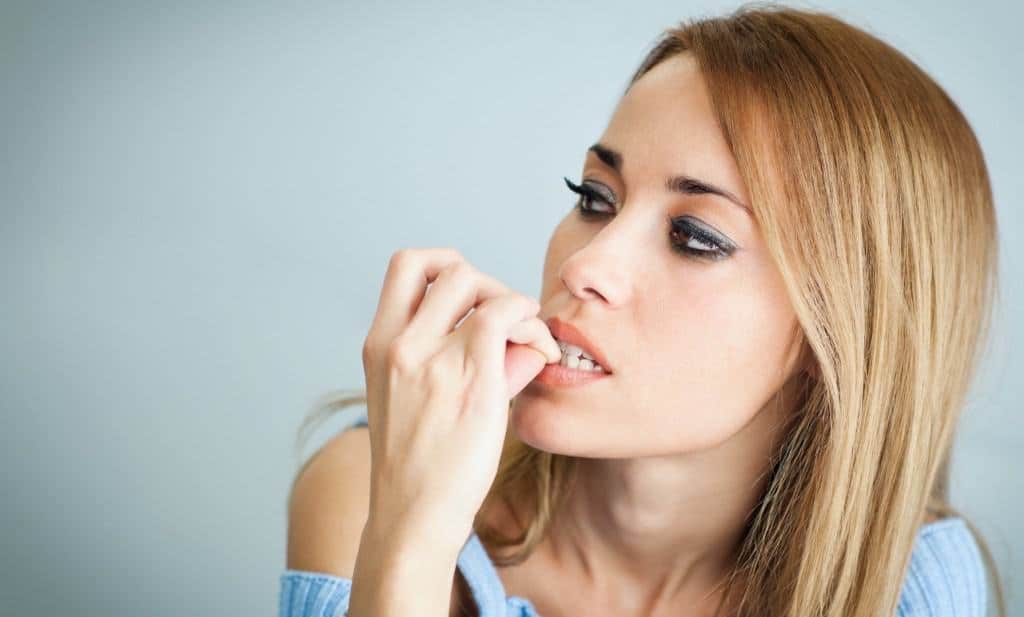 Onychophagia – sounds like some horribly painful deadly illness, right? Actually, its just a fancy term for something that is extremely common – excessive nail biting. 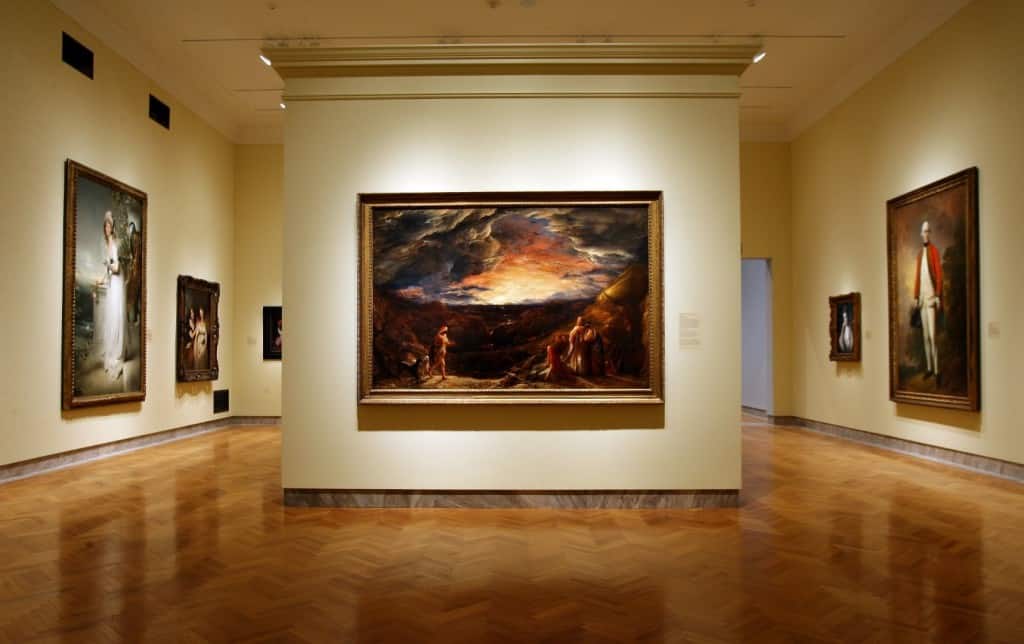 It is easy to become overwhelmed by the loveliness of art or nature, but people with Stendhal Syndrome experience these feelings far more aggressively. People with this disorder have get dizzy, have increased heart rate, and often faint when they encounter something they find beautiful. 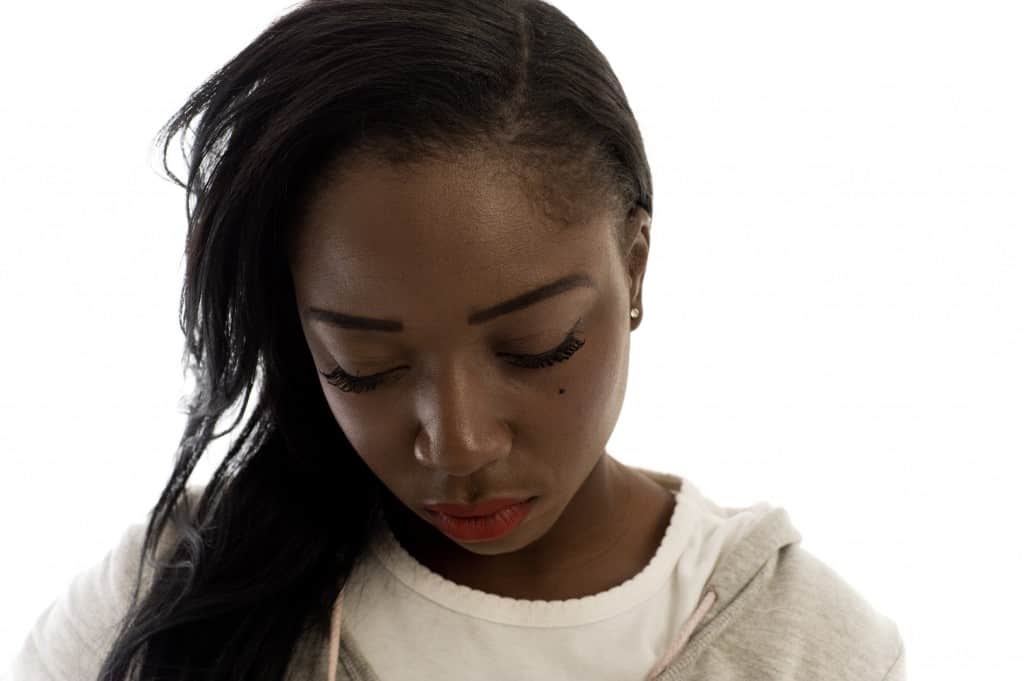 You remember the lyric of that song, “I’m the kid of guy who laughs at a funeral?” While it may merely sound like something clever to say in a pop song, its actually a real thing – it happens when you have the opposite expected reaction to a situation like getting sad when you hear good news or having a laughing fit when someone gets angry with you. 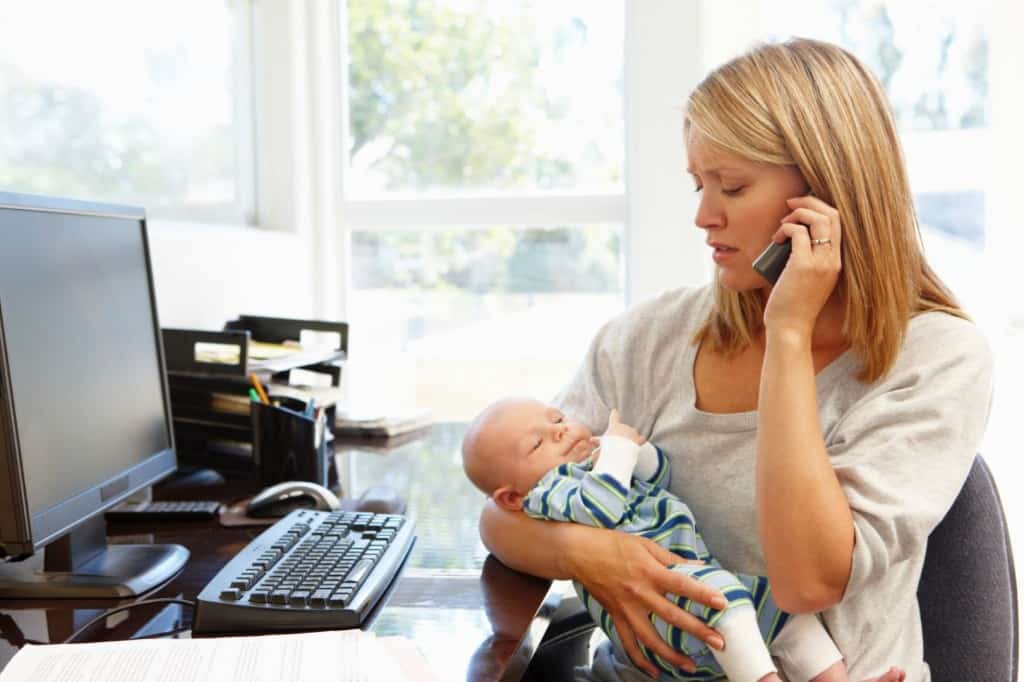 If you jokingly think you might have this, you probably do to some degree. The biggest symptom is when you get so busy that you will walk into a room and forget why you went in there in the first place. 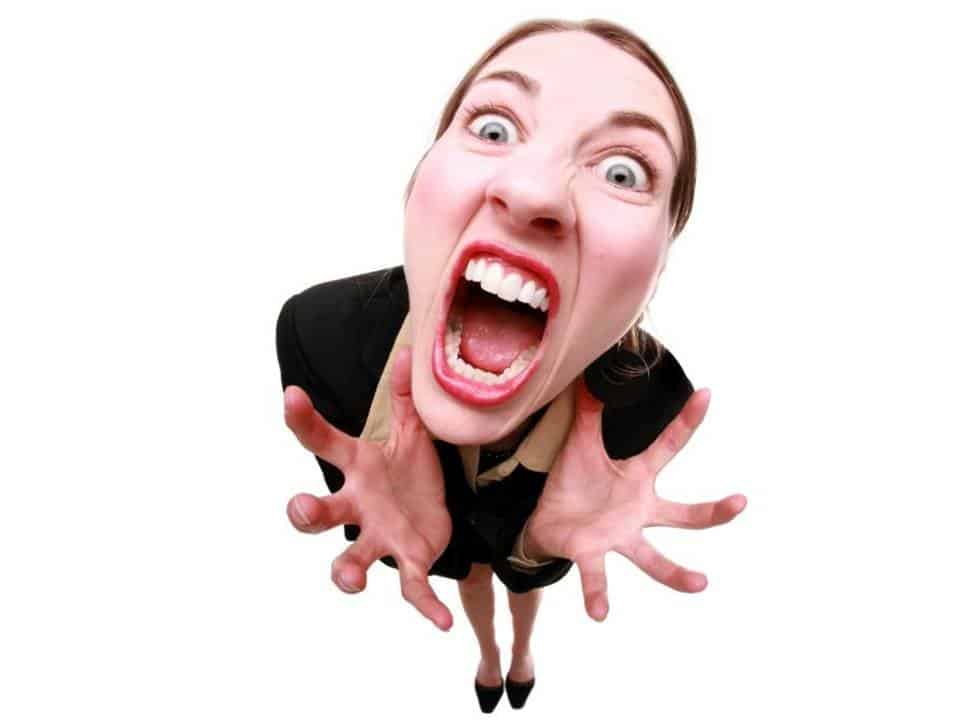 Plenty of people have noises that really bug them, but some people have a hard time coping with what annoys them. People who have Misophonia experience anger and rage when they hear normal and generally inoffensive sounds. 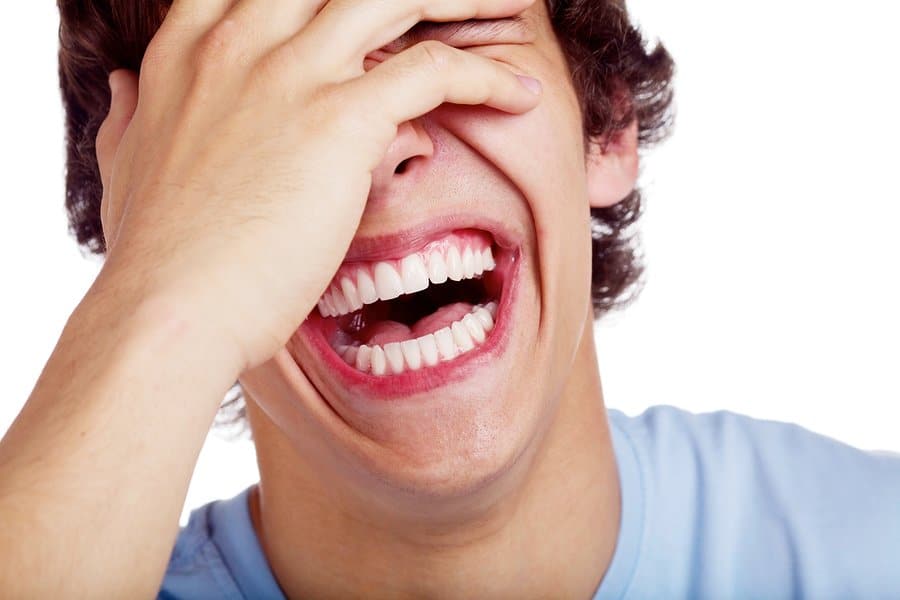 Everyone loves a good, hard laugh, but sometimes it can be bad for your health. People who get Laugh Syncope will laugh so vigorously that they will lose consciousness. 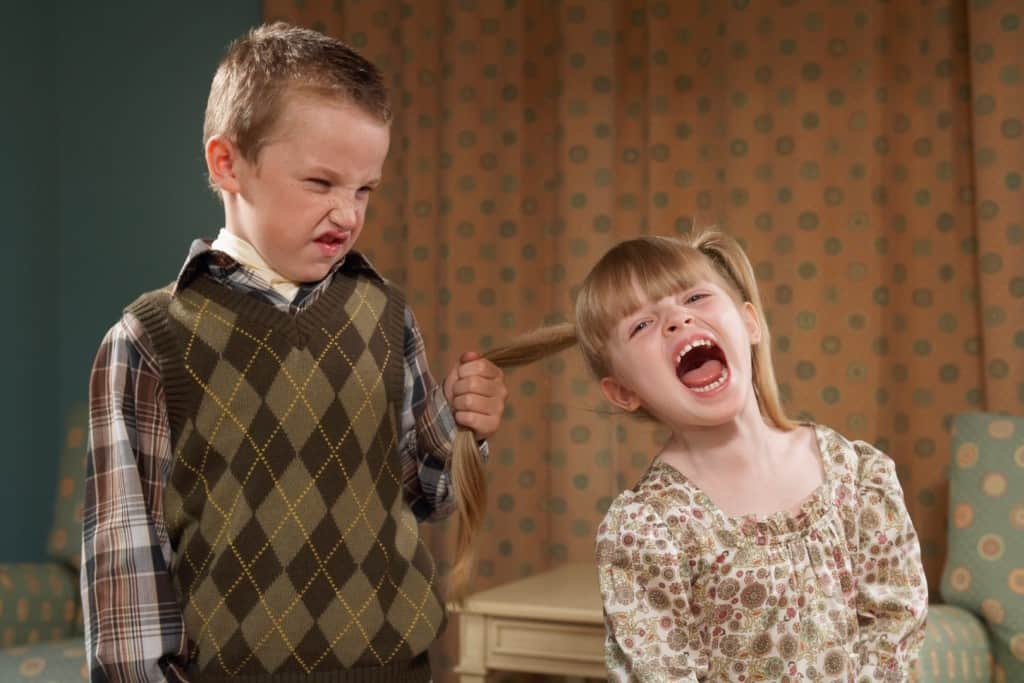 Can’t stand that jerk at your office who seems to revel in being uncooperative? It might be worth getting angry at him for because it might not be his fault. He could have Oppositional Defiant Disorder, the main symptom of which is being a humongous jerk to everyone in the general vicinity.