People eat all types of food across the world. Everything from bugs to bread and whatever you can think of between those two mediums. However, there are some people who eat a different type of item in their everyday lives, and this can range from paint to soap. We’ve all seen the television series that shows off these freaky eaters, but we don’t get to see more of what people consume. Here are twenty everyday items that people eat on a regular basis in their lives. 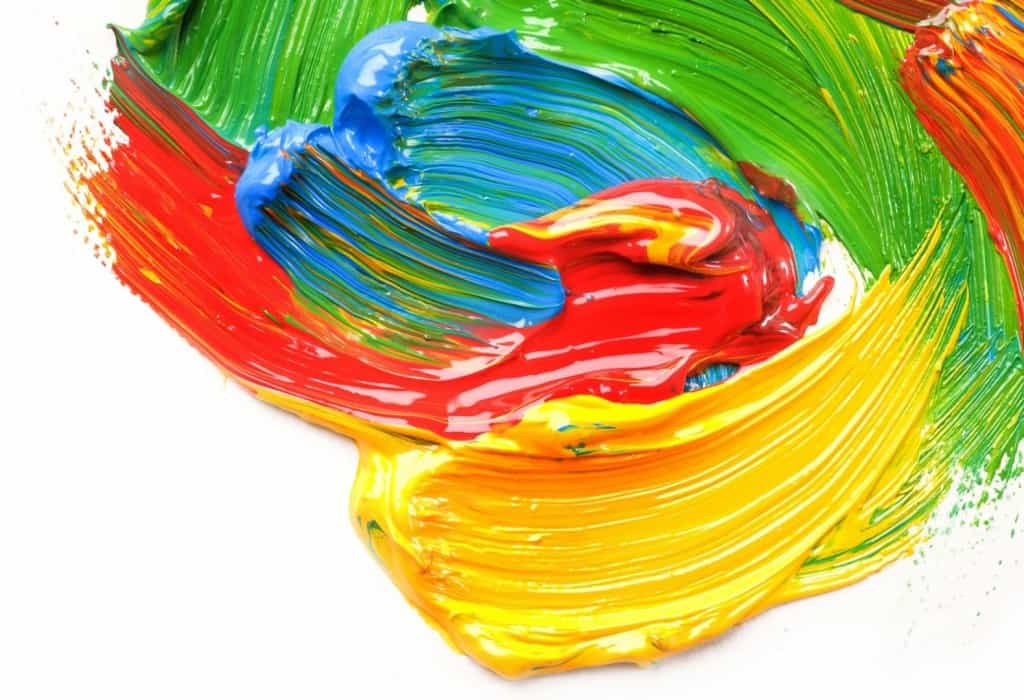 When you’re in elementary school eating paint is seen as an odd curiosity, but it isn’t exactly frowned upon. However, some people continue eating paint throughout their lives. Unfortunately, paint can cause lead poisoning, which made lead to brain damage, or reduce physical and mental development in children. 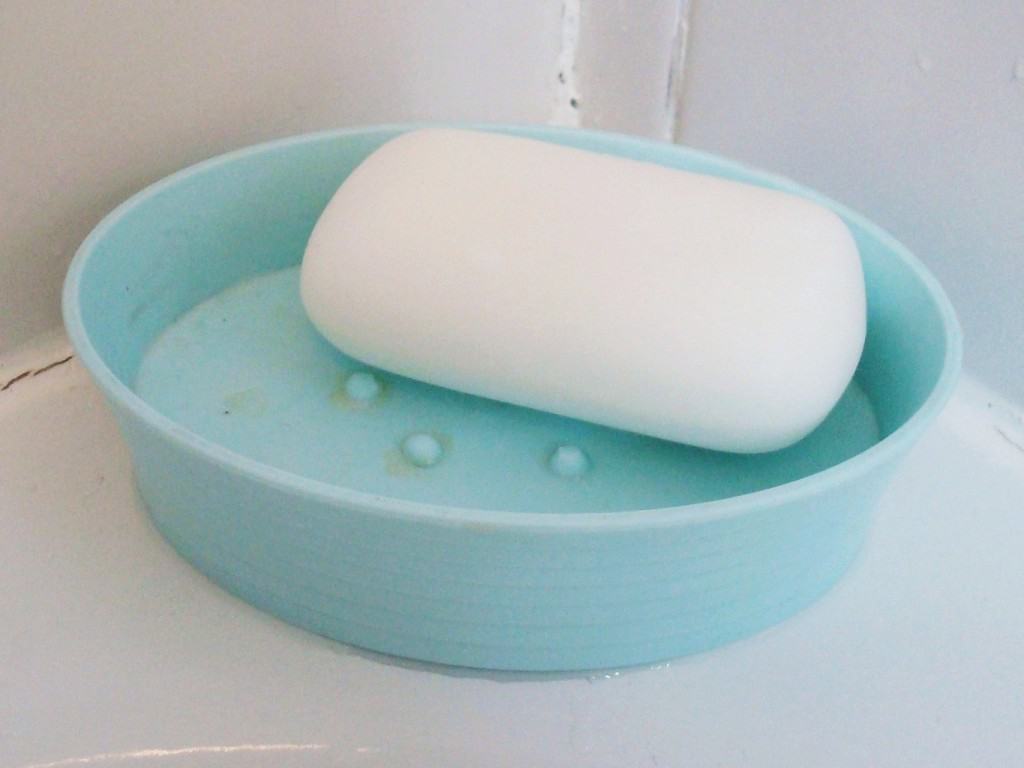 Florida native Tempestt, as a nursing major, should have known not to eat soap often. However, the 19-year-old ate up to five bars per week while going through a particularly stressful period of her life. She sought help for her addiction, and has not been eating soap since. 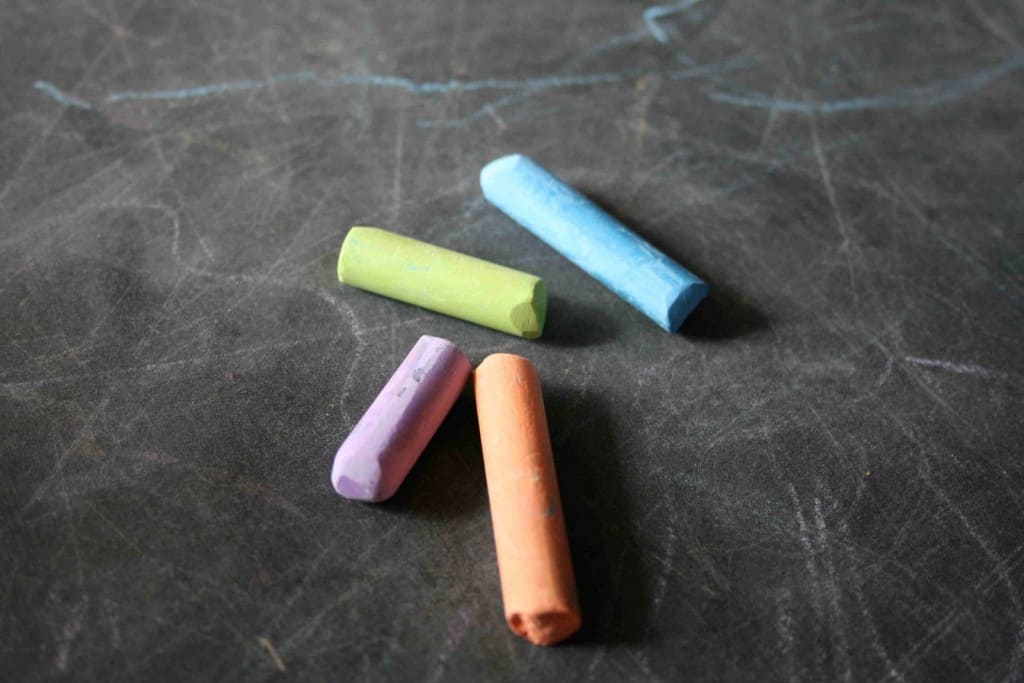 Krystin, a 22-year-old woman, used to lick chalk when she was younger. This then turned into her ingesting said chalk. She revealed her secret to her family and friends, asking them if they would try it with her. None of them enjoyed it nearly as much as she did, though. 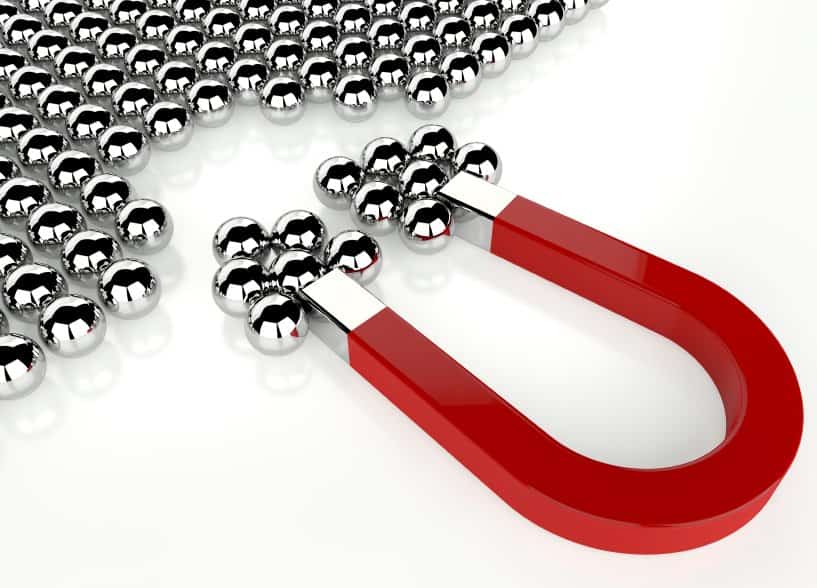 A Portland family rushed their toddler to the emergency room not too long ago. Their little girl, who was experiencing stomach paint, had swallowed a magnet that tore three holes in her lower intestine and one in her stomach. In total, 37 magnets were found within her stomach, all linked together in a ring. 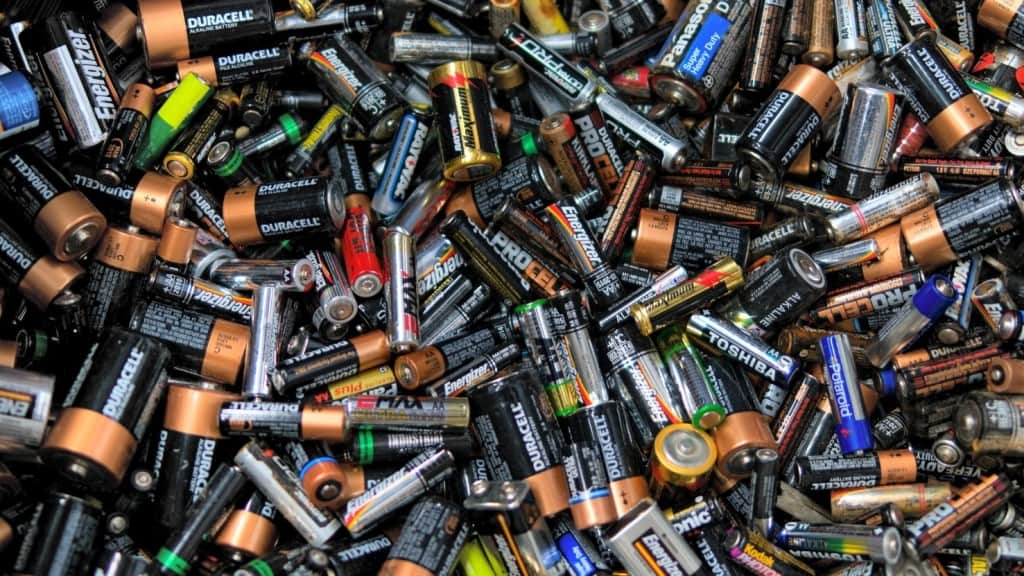 Apparently, over 3,500 Americans swallow batteries every single year. It is unclear whether or not this is intentional, though more than a few of those certainly have to be. If left within the stomach for lengthy periods of time, a battery’s acid can cause mercury poisoning within the body. 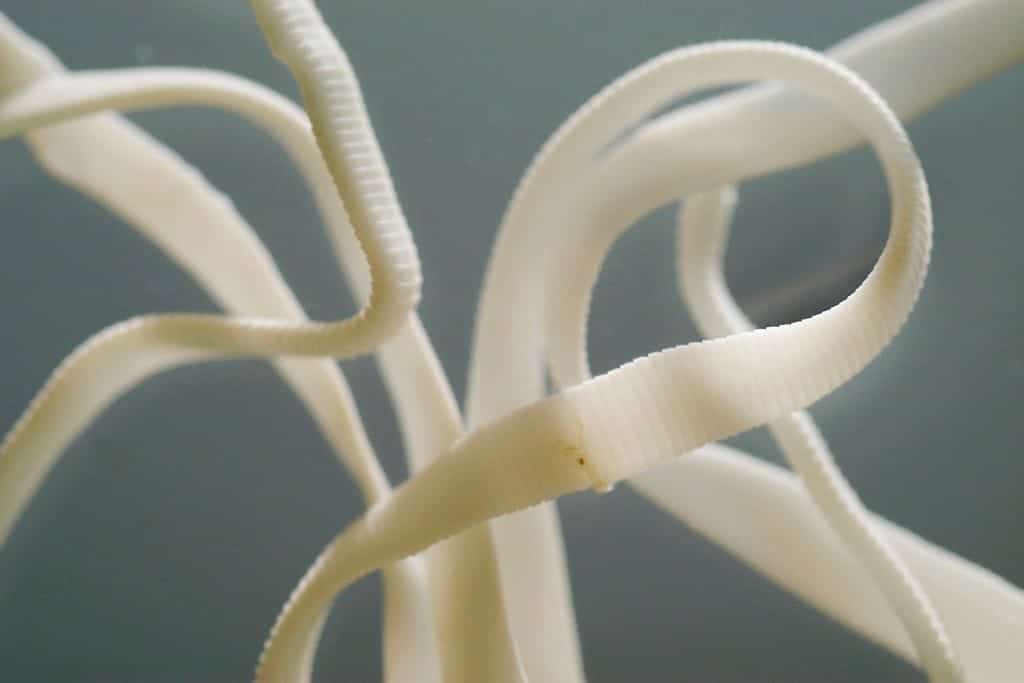 In an effort to lose weight, some people decide to try what is known as The Tapeworm Diet. The host basically ingests infected beef carcass followed by a tapeworm. The dieter will take medication after a specific period of time to kill the parasite, but not before they have lost some weight in the meantime. 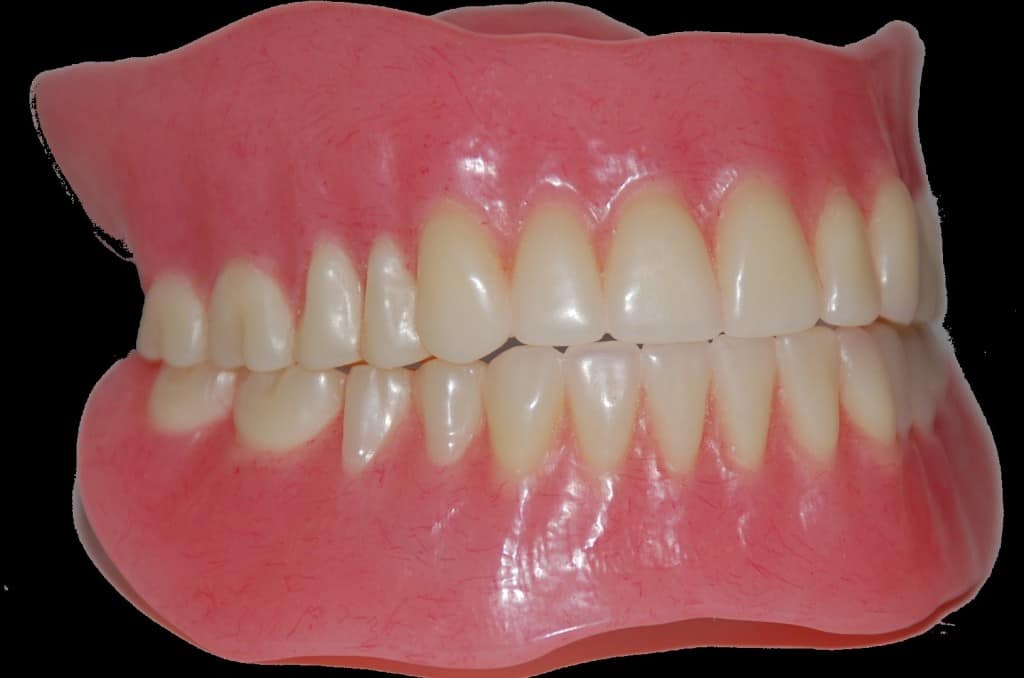 While trying out a “special type of passionate kiss,” an elderly woman accidentally swallowed her lover’s dentures. She did not require surgery to have them removed, thankfully, but she probably learned her lesson pretty quickly.

Cockroach and a Fork 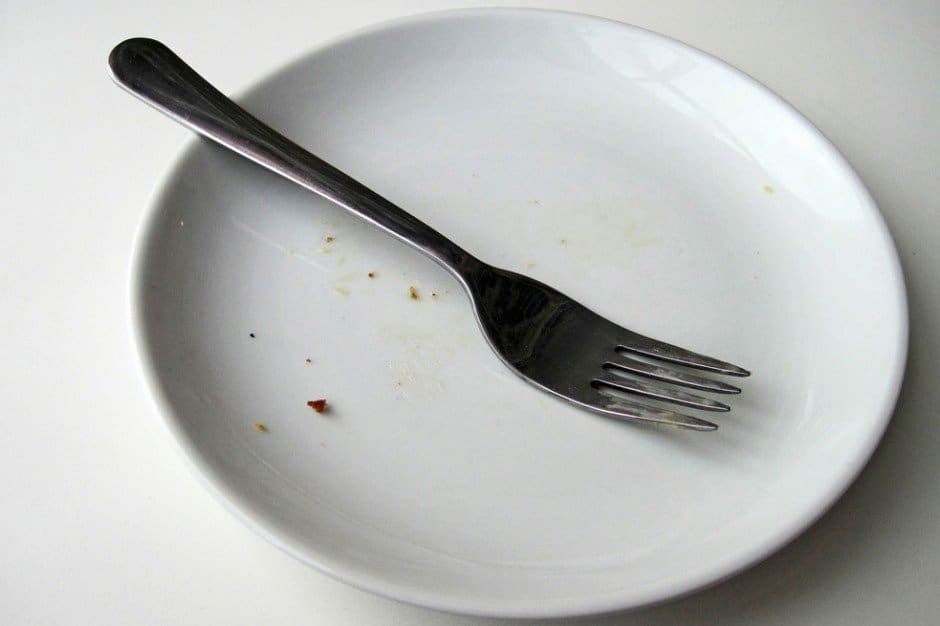 An Israeli woman, while cleaning her home, had a live cockroach jump down her throat. In an effort to remove said cockroach, the woman shoved a fork down her throat to remove it. She swallowed both. The fork had to be surgically removed, but the cockroach was digested successfully. 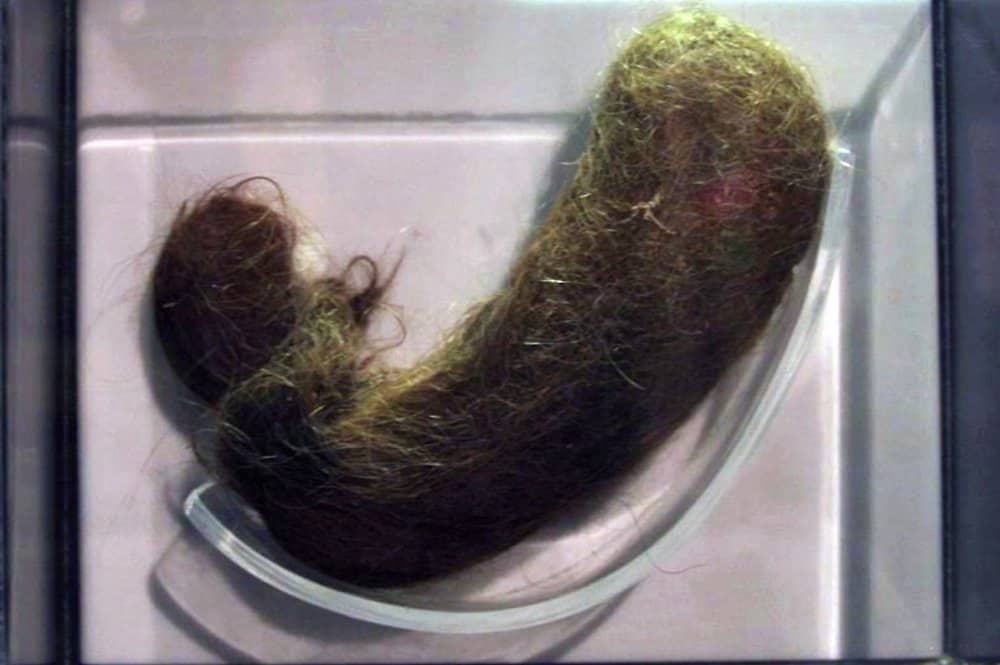 An 18-year-old Chicago native learned how hard it was to pass or digest hair, which is nearly impossible for the human stomach. Doctors had to remove a 10-pound hairball from her stomach, which measured over 15 inches in length. 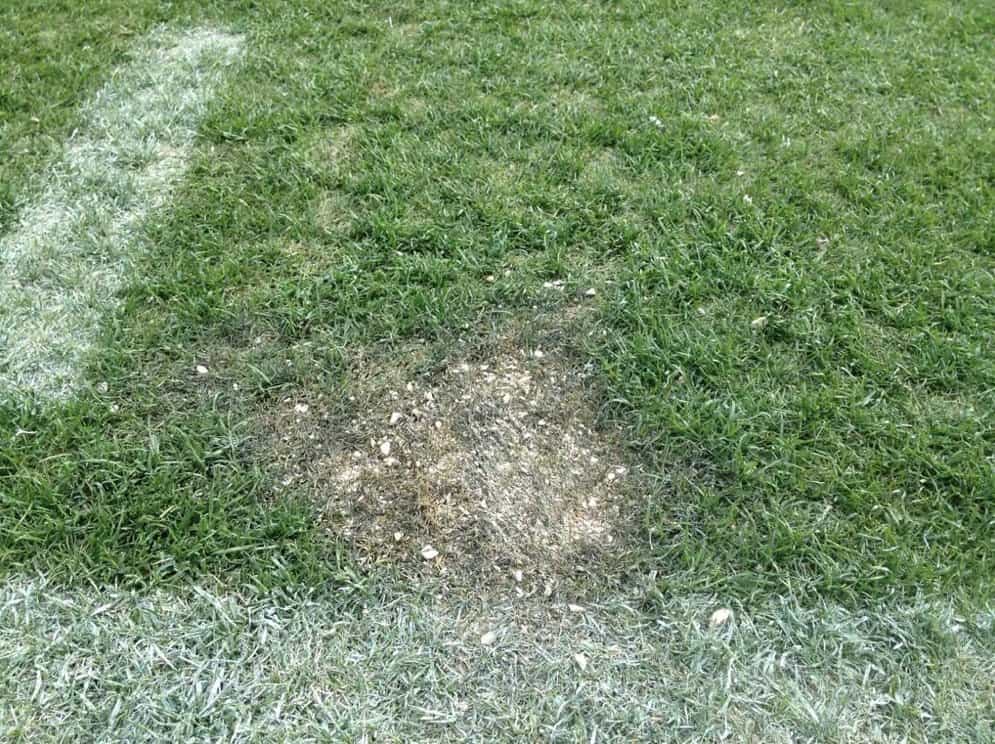 After losing her husband, a 26-year-old widow was transferring his ashes to a memorial urn, when some of them landed in her hand on accident. Not wanting to disrespect his memory, she ingested the ashes instead of simply brushing them off. She then consumed the rest of the ashes on a daily basis. 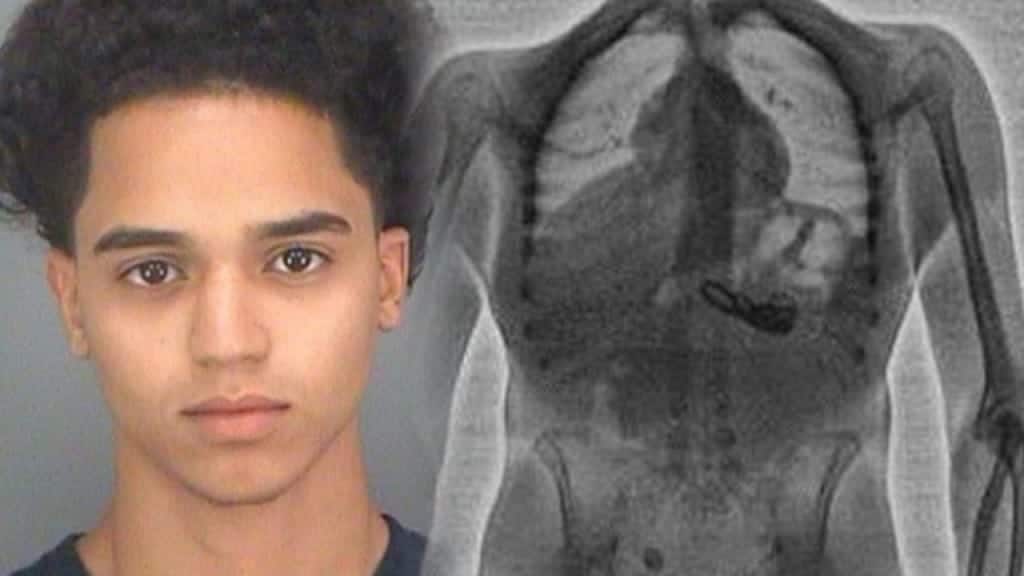 While picking out an engagement ring for his girlfriend, an English gentleman decided to swallow the ring he chose instead of paying for it. Police quickly discovered, after an X-ray, that he had swallowed the ring whole in an attempt to steal it. It was returned to the jeweler a few days later. 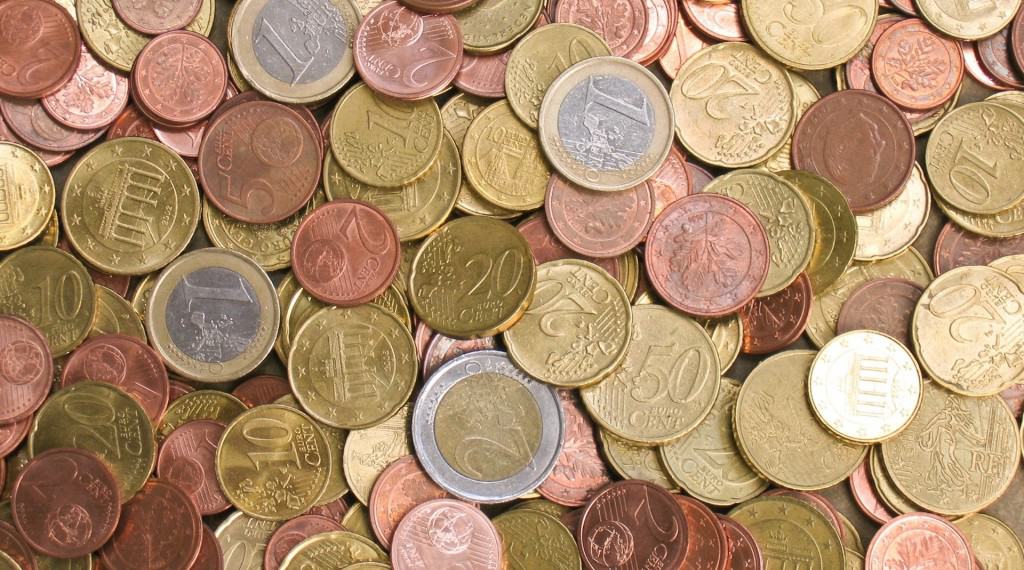 Over a period of 10 years, a 62-year-old Frenchman swallowed around $650 worth of European coins. His family said he would steal them while visiting people’s homes, then save them for a snack at a later point in the day. 12 pounds of coins were found in his stomach. 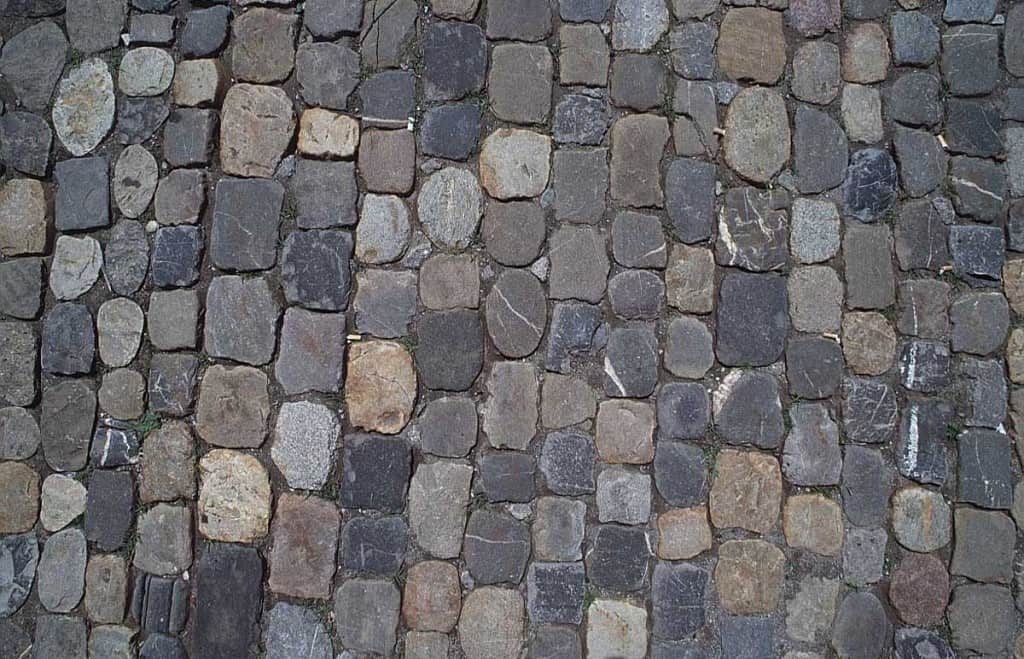 A Chinese woman was found to have swallowed over 20 cobblestones while fighting with her boyfriend. She thought they would pass through her system, but not a single one did. She underwent surgery to have the entire lot removed. 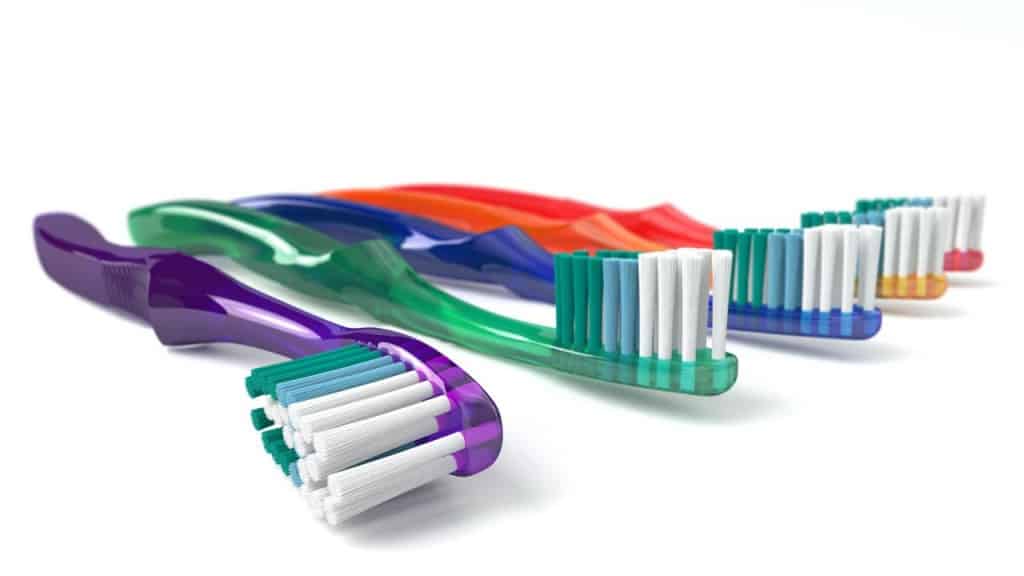 A 24-year-old Israeli woman accidentally swallowed her entire toothbrush while leaning over the sink to clean her teeth with it. The toothbrush didn’t show up on the x-ray when she went to the hospital, so they sent her home. She awoke with severe pain days later, and underwent surgery to have it removed. 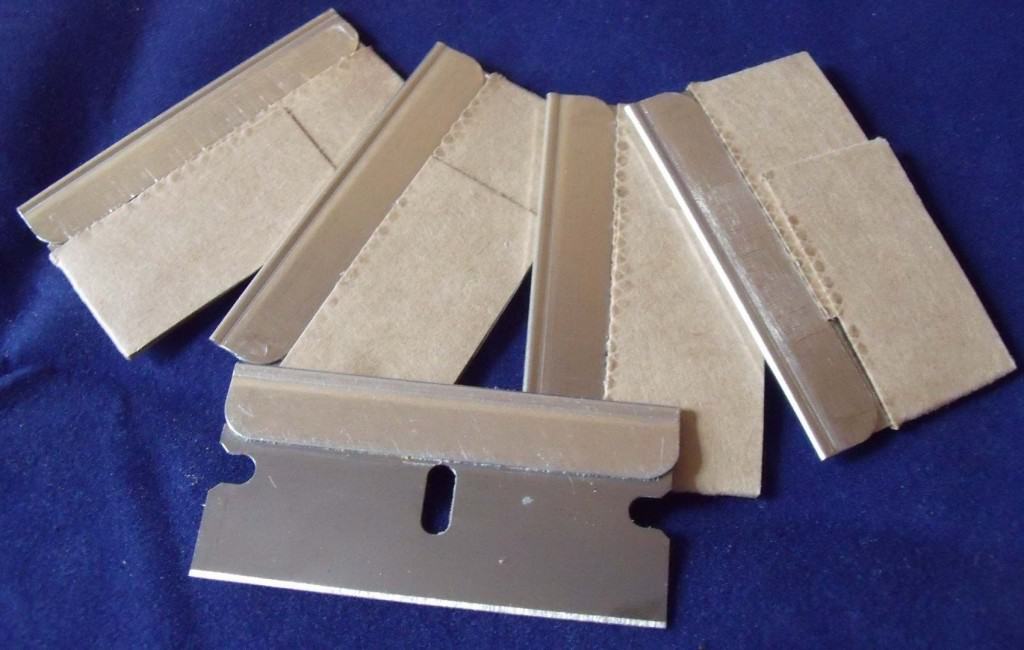 A Desert Storm war veteran decided to swallow entire razor blades on a dare from his buddies. He thought he was being tough, but instead the blades ripped holes in his bowel, causing major damage when ingested. Surgery was required, as was an endoscopy. 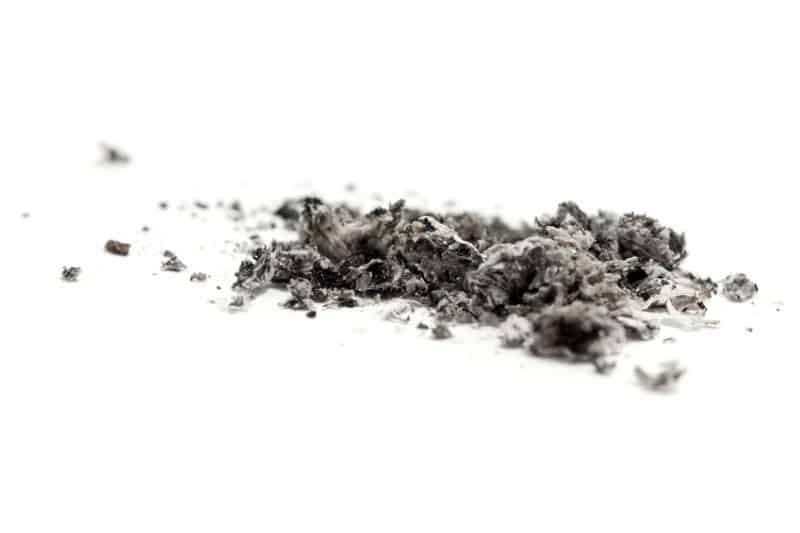 Biance started by eating pottery when she was a child, but that quickly turned into cigarette ashes after a short period of time. She ended up addicted to them because they tasted “salty” and “gritty.” She doesn’t smoke, but her older sister did, feeding her addiction with the ashes. 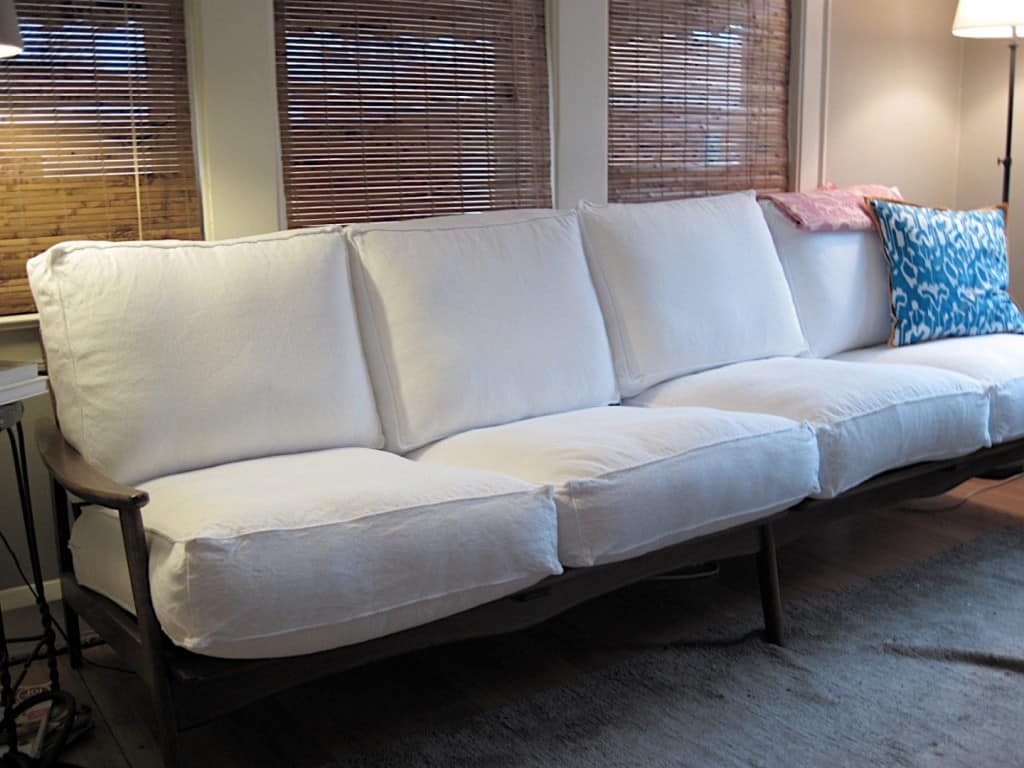 Adela, a Florida woman, was discovered to be eating couch cushions throughout her lifetime. She actually ate around 200 pounds of the cushion material, ingesting enough to stuff seven couches and two chairs easily. 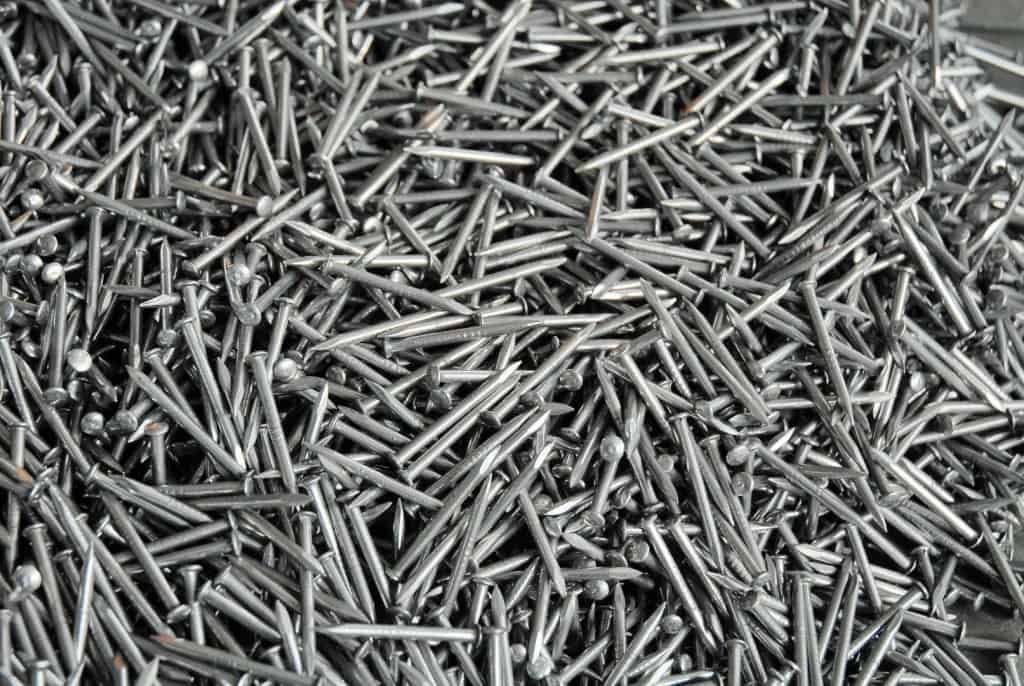 An Ethiopian man decided to eat assorted metal objects, which weighed around 1.6 pounds in total. Nails, keys, batteries, and door keys were discovered within his body, all consumed over the course of two years. None of the nails poked holes in his organs, thankfully. 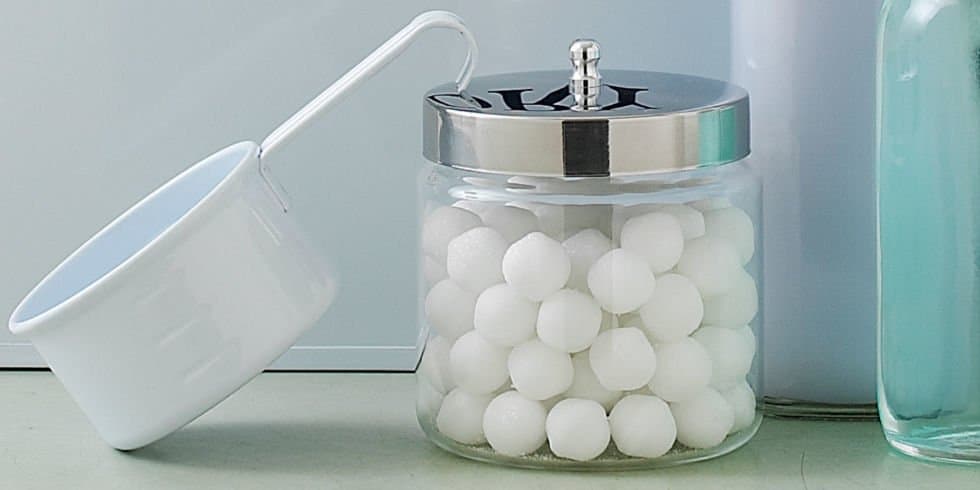 Mothballs are said to offer a narcotic effect if they are misused. Napthalene is one of the active ingredients within it, and some people eat it regularly. Children are particularly at risk because they consider it to be some form of candy at first. 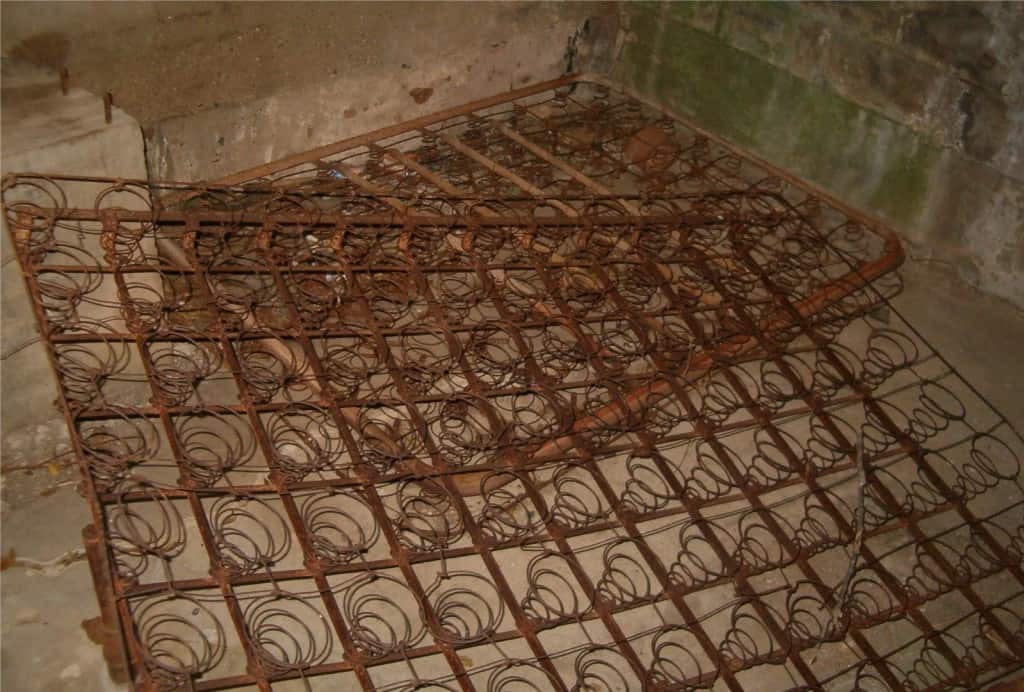 Prisoners within the Central Prison in Raleigh, North Carolina, wanted to escape for a few days by ending up in the hospital. These prisoners would regularly swallow bed springs in an effort to end up there.