10 Of The Most Devastating Tornadoes Ever Recorded In The US

As we dive into the spring season and head into summer, the threat of tornadoes across the United States becomes bigger. While most twisters simply spawn in the sky and never become a major threat, there’s always those isolated incidents. Luckily, there’s only been one major incident in the last 60 years on this list, but it still serves as a warning to take precautions and weather alerts seriously. Here are the ten worst and most destructive tornadoes to ever touch down in the states. 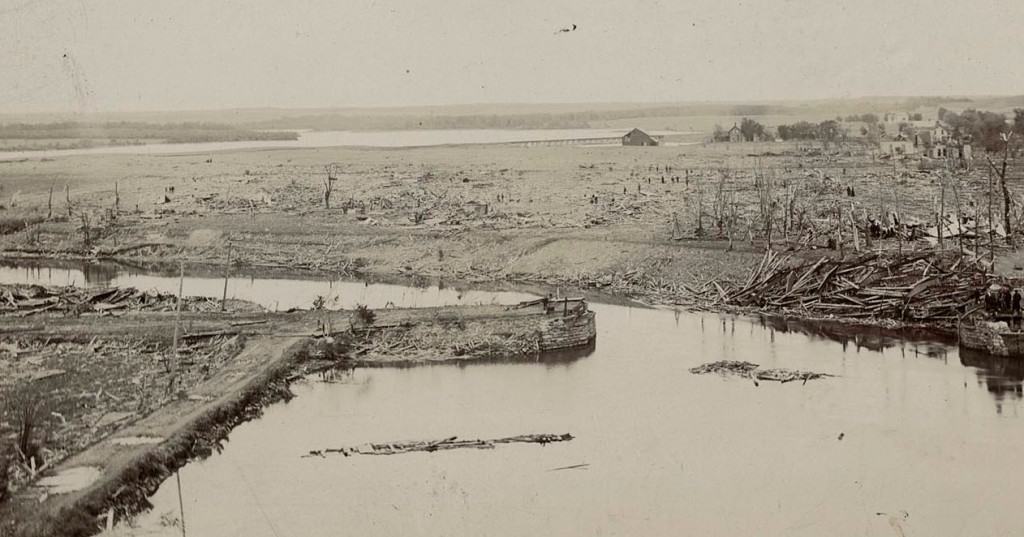 Before the turn of the 20th century in the summer, an F5 tornado ripped through Main Street and killed 117 people with over 200 injured. 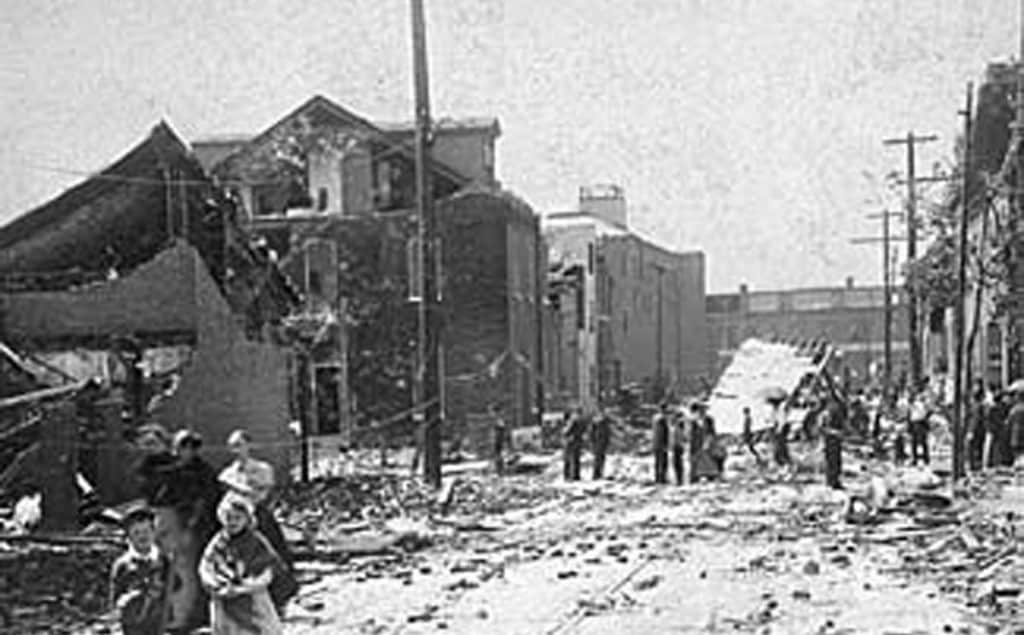 It was recorded back on May 6, 1840, that the twister known as the “Natchez Tornado” killed 317 people and injured 109 others. However, that likely doesn’t take into account the slaves that were harmed, which could make its second-highest death toll even worse. 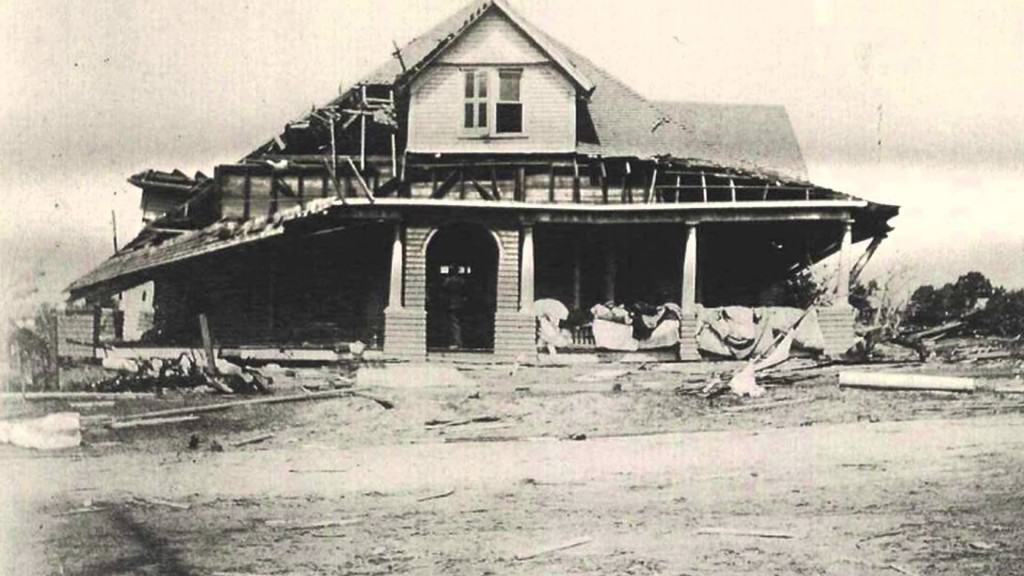 Only seven houses survived in the small town of Purvis with 143 people killed and 770 more injured back on April 24, 1908. 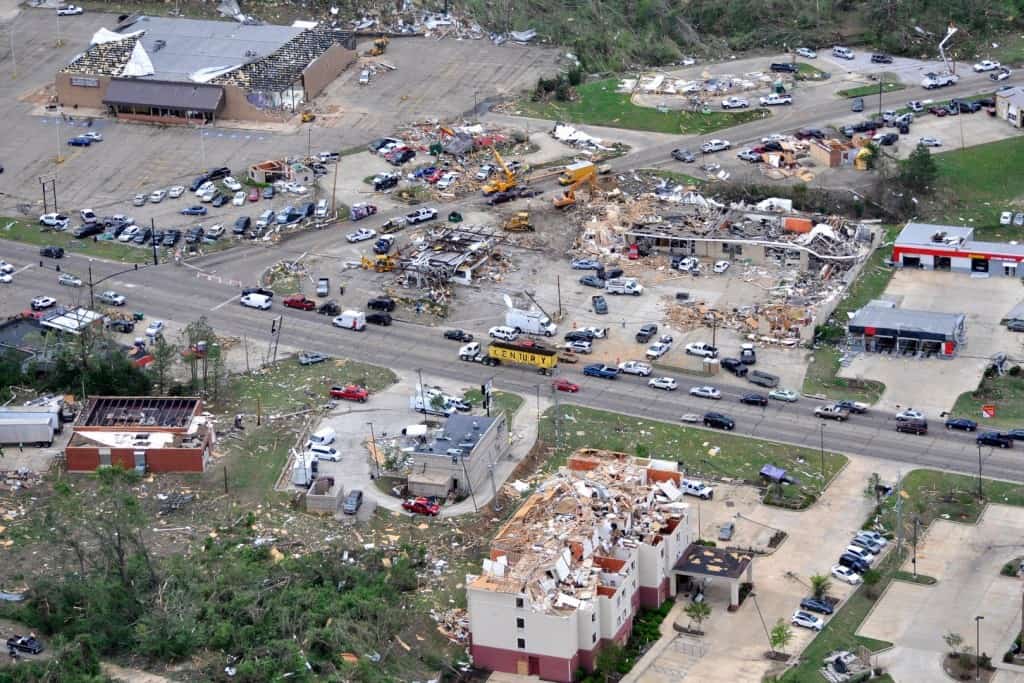 The Northeastern Mississippi city suffered 216 deaths and roughly 700 injures back on April 5, 1936. $3 million in damages were estimated. 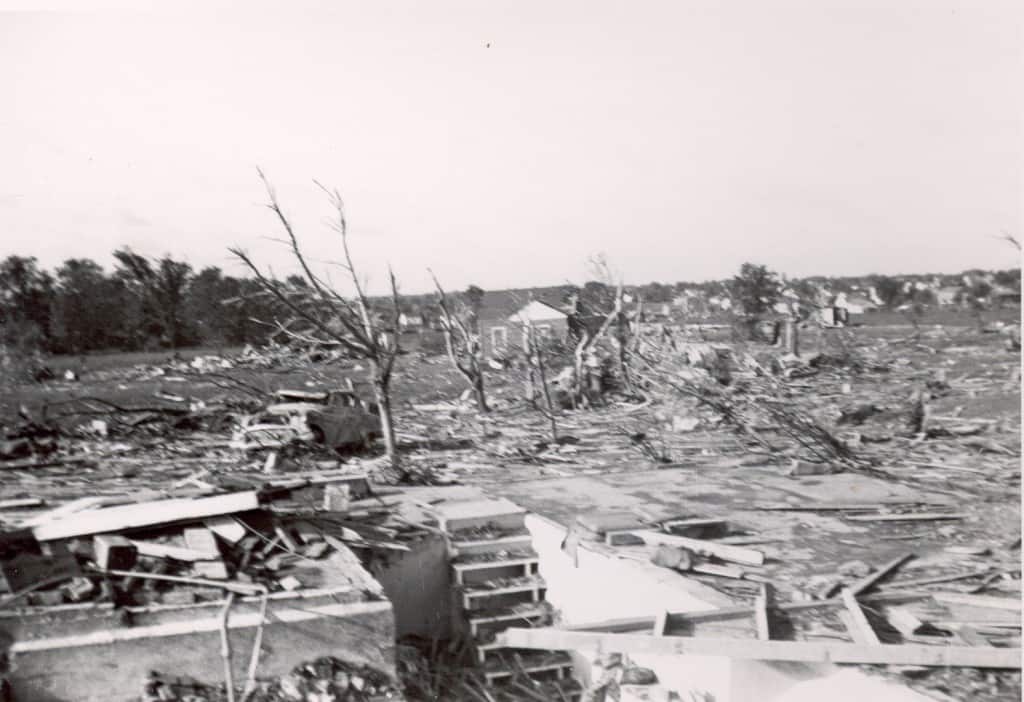 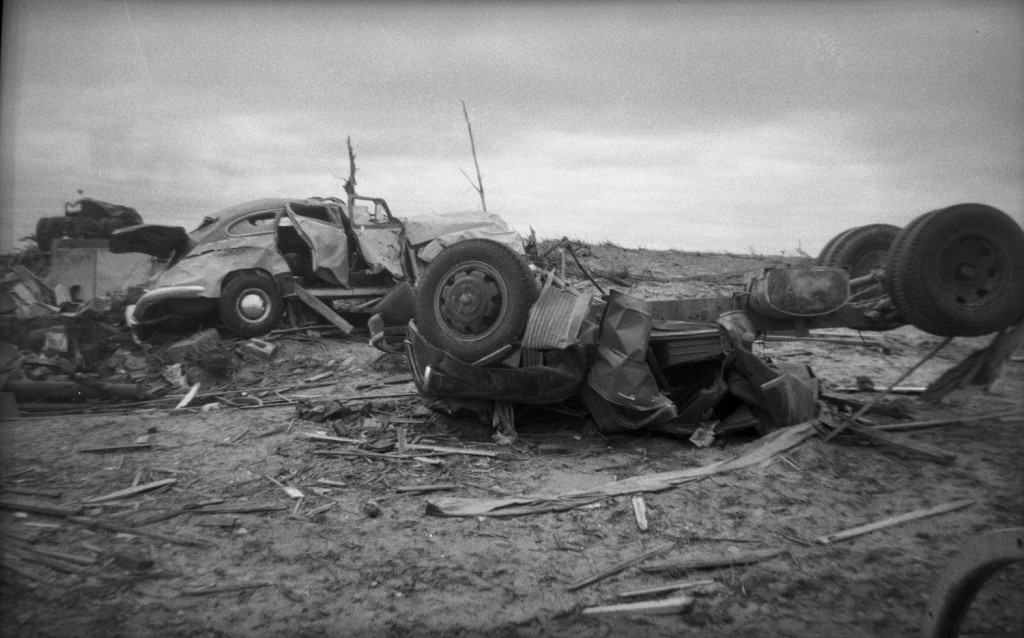 The states of Kansas, Oklahoma, and Texas were all affected from this deadly tornado back on April 9, 1947. Roughly $10.5 million in damages were recorded. 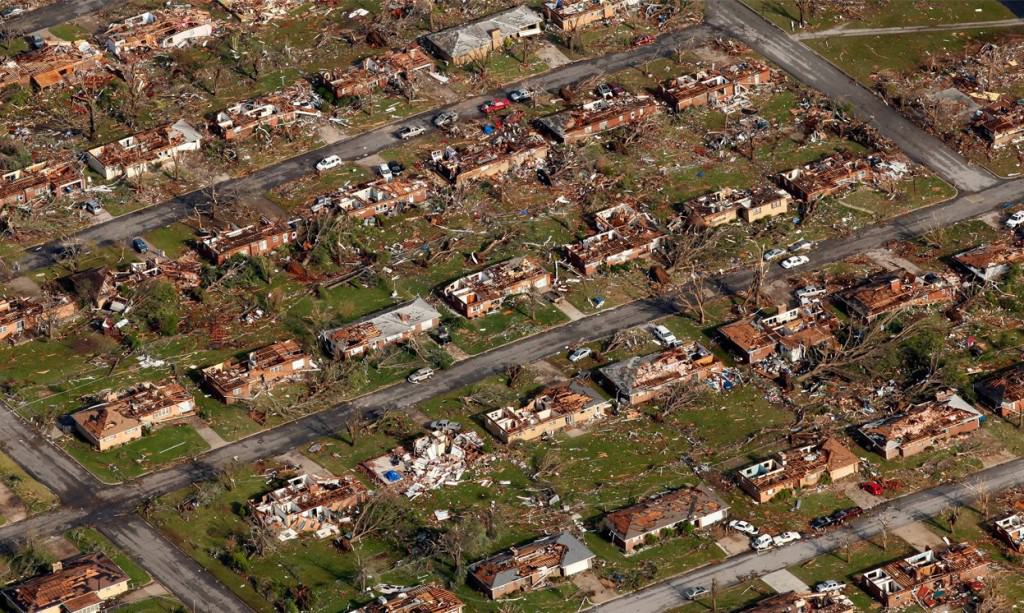 Our most recent tornadic destruction happened on May 22, 2011, in Joplin. It has the seventh-highest death toll set at 143 killed but well over a thousand people were treated for injuries. 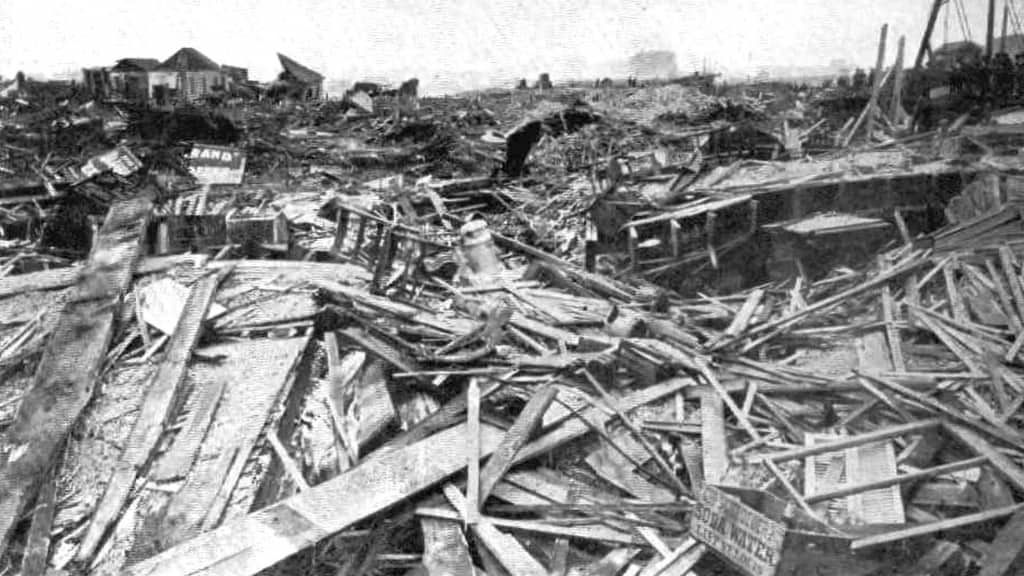 Before it became the impressive city is today, St. Louis was blistered by a huge tornado on May 27, 1896. 255 fatalities were recorded with over 1,000 more treated for injuries. There was $10 million in damages, but using inflation, it would have been an estimated $3.8 billion today. 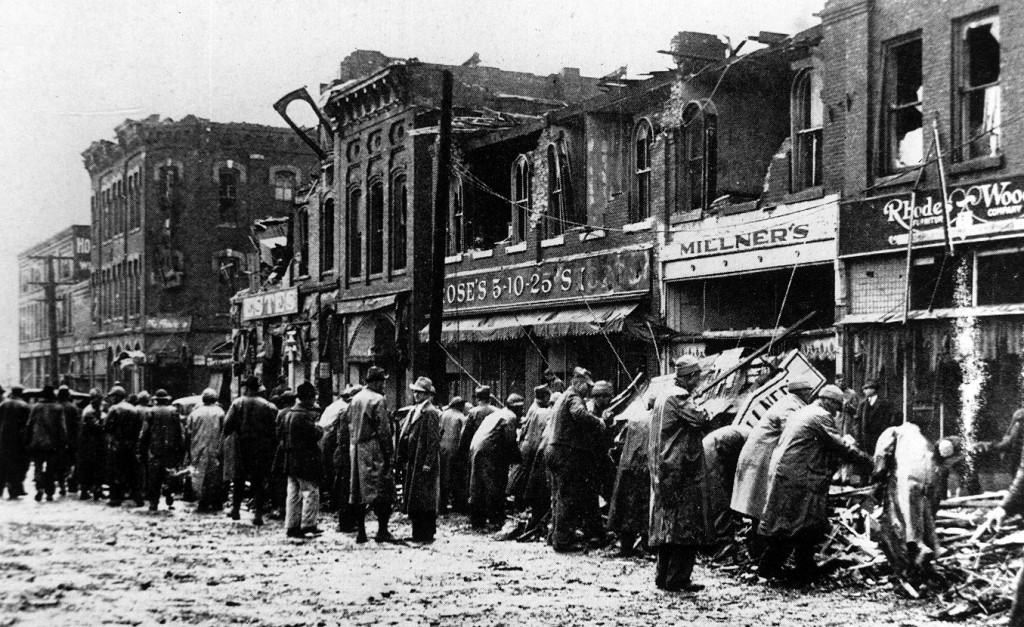 Not to be confused with the town in Florida, this Gainesville location was the second part of the storm a day after it hit Tupelo, and unfortunately more deadly. 750 houses were destroyed along with the deaths of 203 people and it injured more than 1,600 citizens. There was over $12 million in damages. 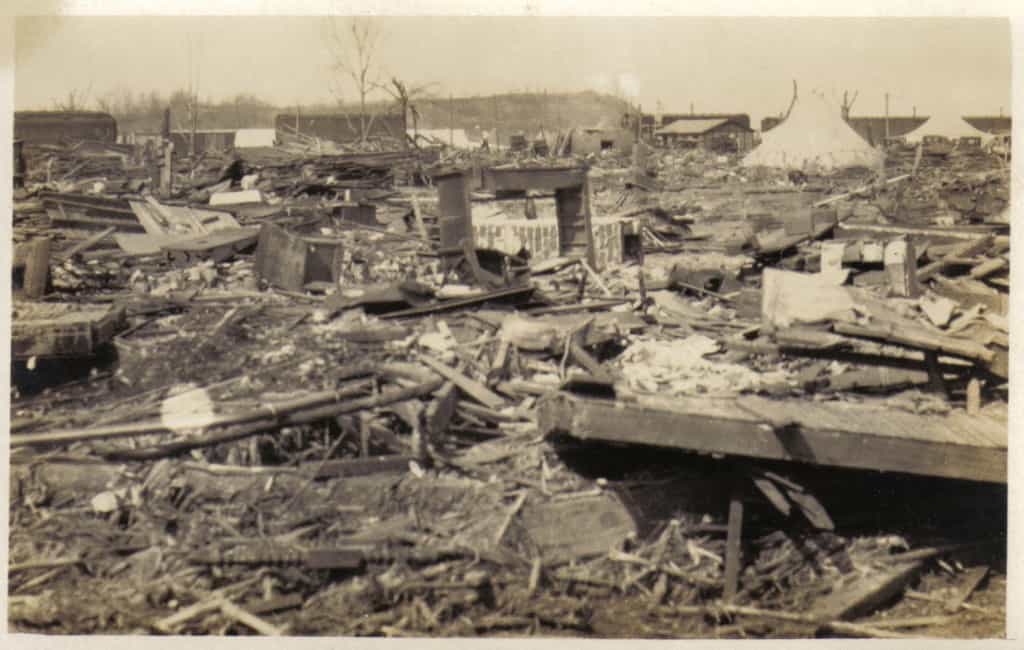 Without question, the most harsh and deadliest tornado happened when an F5 was able to run through 300 miles of Illinois, Indiana, and Missouri back in 1925. 12 tornadoes were confirmed in the same storm system, but that lone tornado killed close to 700 people and approximately 2,300 people were injured.