Farting is something that most people prefer to avoid talking about unless those people happen to be small children going through their potty humor phase. Whether you find the proverbial passing of gas to be something to laugh at or something to be kept behind closed bathroom doors, farts are not only very important to every day life but have also been culturally important to various cultures throughout history. Here are a few tidbits you may or may not know about the human stink bomb.

It Is What It Is 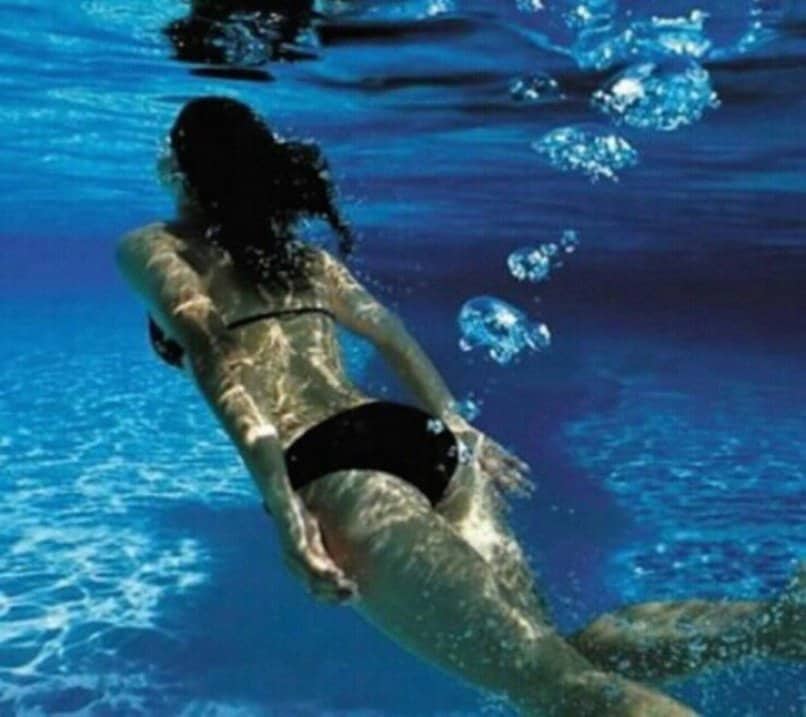 Medically speaking, farts come when the body needs to expel trapped air. This air comes from many different places including what is swallowed when you eat or drink, that which seeps into the intestines from the blood, and what comes from bacteria and/or chemical reactions that occur in the gut. 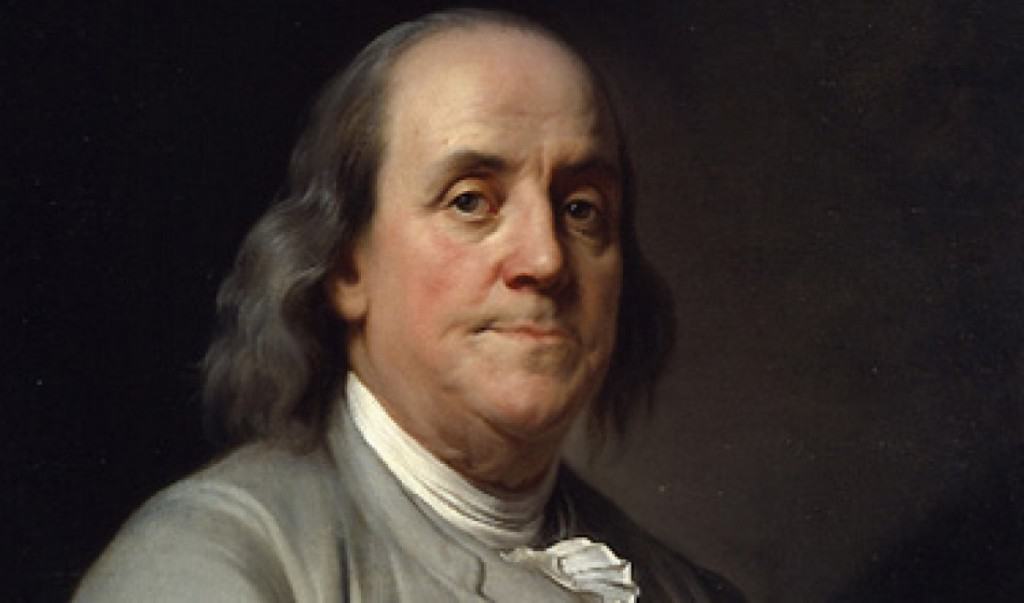 Benjamin Franklin is known as a pole star in American history as a prominent scientist and politician. What many may not know is that he was a very cheeky guy too – Franklin once wrote a scientific essay about farts called “Fart Proudly.” 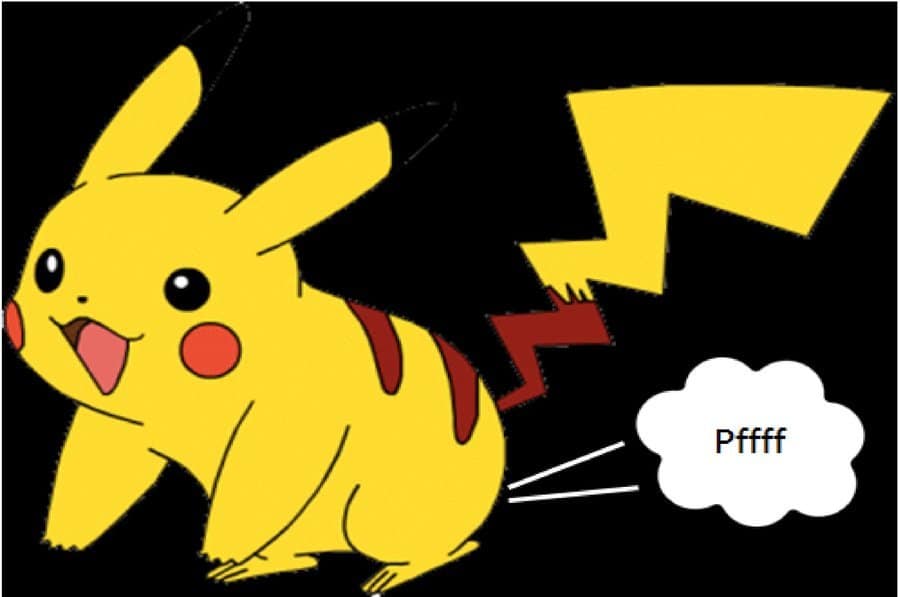 Plenty of people are concerned about the speed at which air comes out of your nose during a sneeze, but what about the speed of your toots? The average episode of flatulence is clocked at around 10 feet per second or 7 mph.

Way Of The Samurai 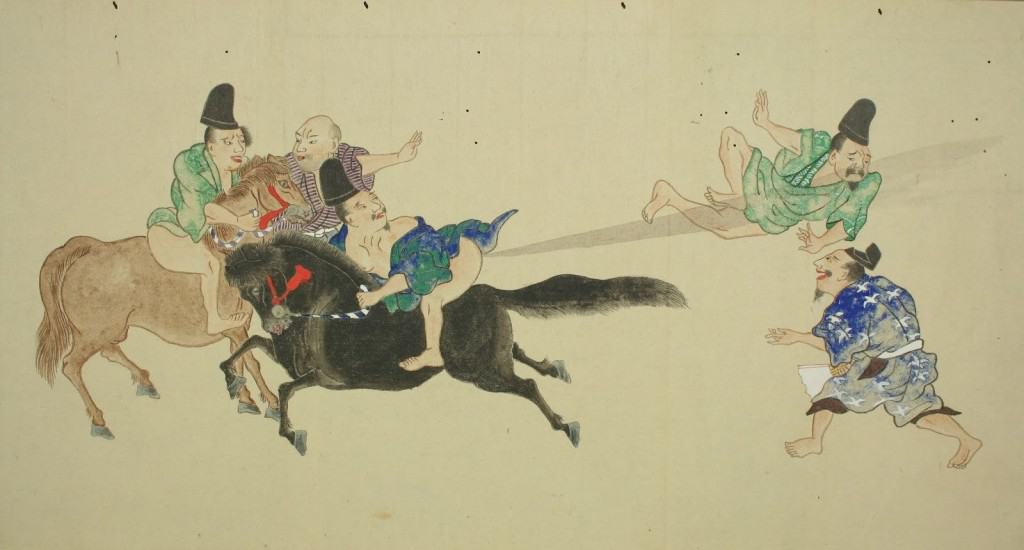 Most people have a grand idea of what ancient Japan was like, filled with elegant kimono-clad ladies and fearsome katana-armed warriors… but they had plenty of humor in their lives too. During the Edo period (1603-1868), art scroll depictions of “fart battles” were incredibly popular.