10 Amazing Facts About The Legendary Oktoberfest

The Oktoberfest is the largest folk festival in the world. It has a rich heritage that spans across two centuries and is usually one of the first things that pop into your mind when you think of beer or Germany. The cultural phenomenon has spread far and wide at this point and has its own version in many countries in the world. Apart from the insane amounts of beer being consumed during this event, Oktoberfest is a unique and interesting party that has a lot of quirks attached to it. Here is a list of 10 fascinating details you may not know about the Oktoberfest. 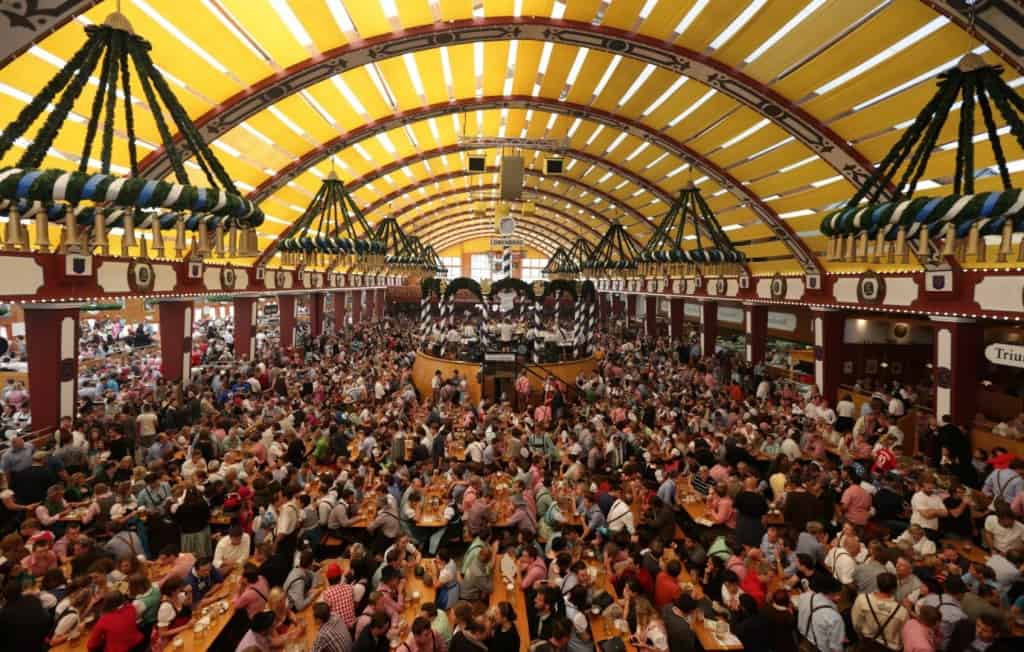 Oktoberfest is actually more of an international name for this event. The locals in Munich tend to call this event ‘Wiesn’, named after the field where this event was first held. 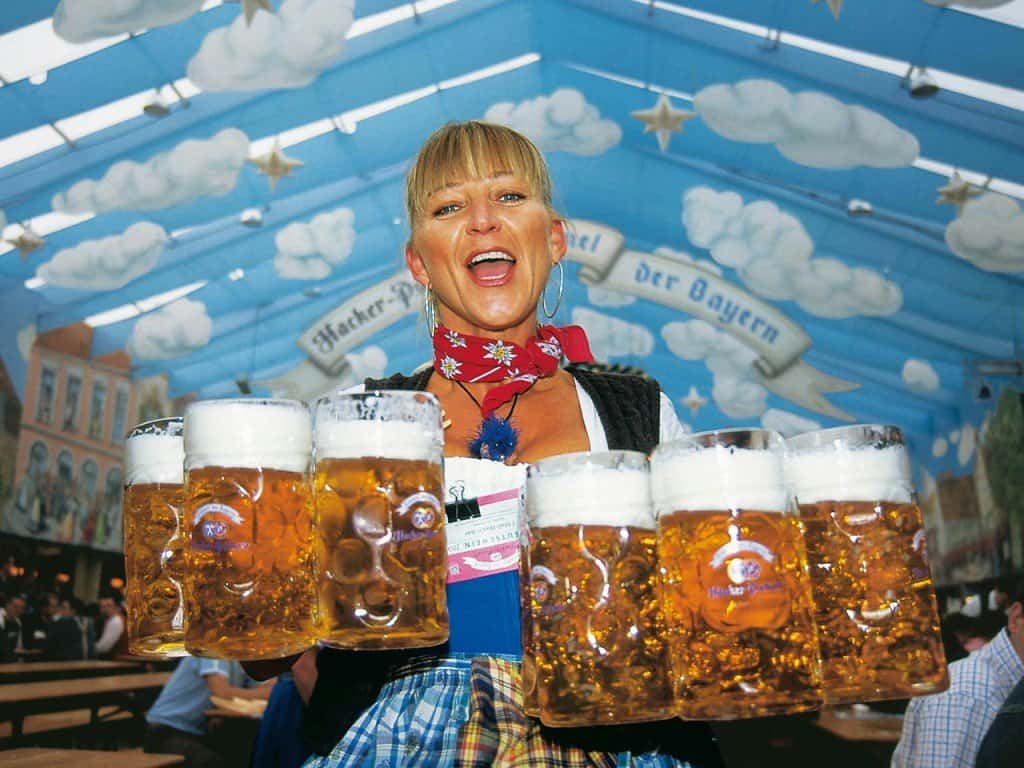 As you may have already figured, the festival sees a massive consumption of beer every year, even though a mug might cost you a little over 10 dollars. In 2011, 1.5 million gallons of beer were downed during Oktoberfest. 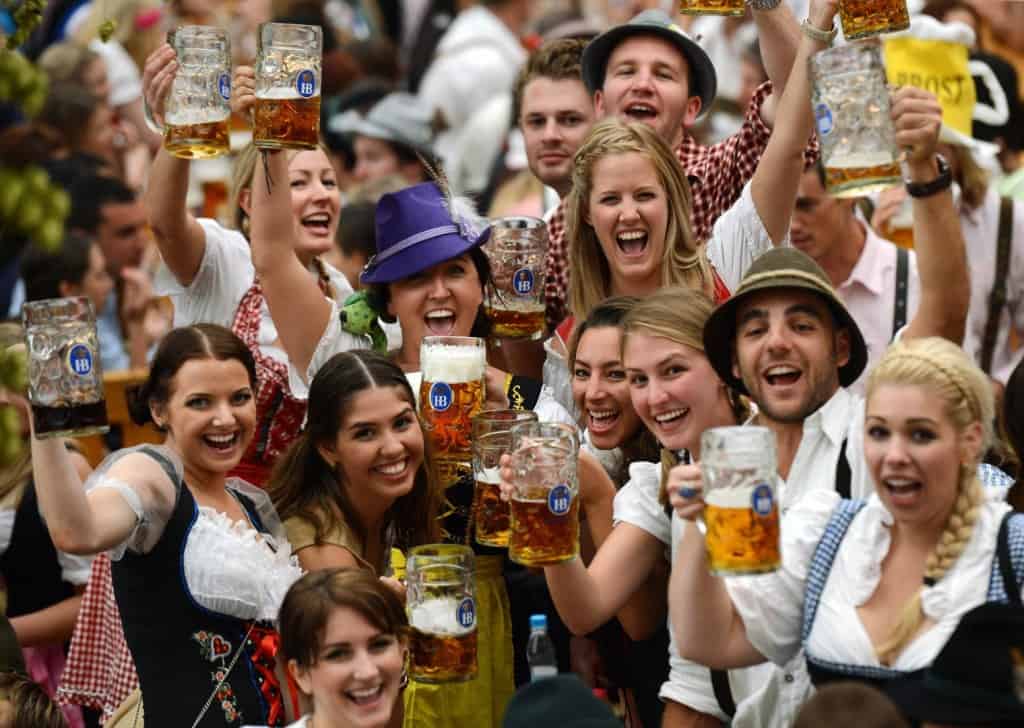 The Oktoberfest isn’t called the biggest folk festival in the world for nothing. Each year, nearly 7 million people make their way to Munich to be a part of this iconic event. 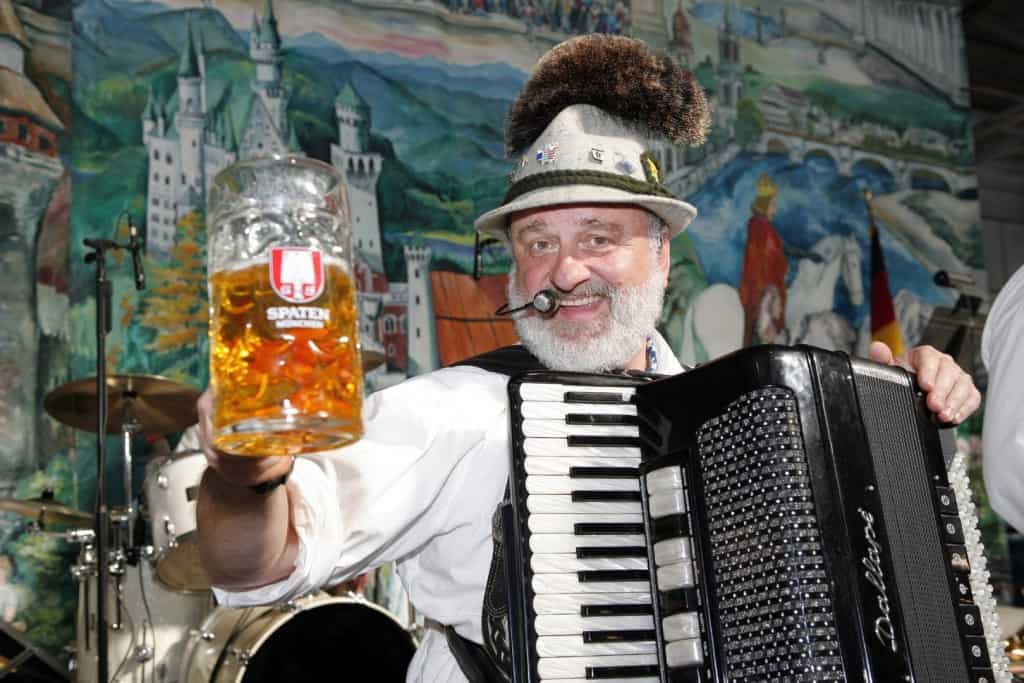 The official Oktoberfest mug of beer is called the Maßkrug. It can hold two pints or one liter of beer and can cost anywhere between 4 to 6 Euros. 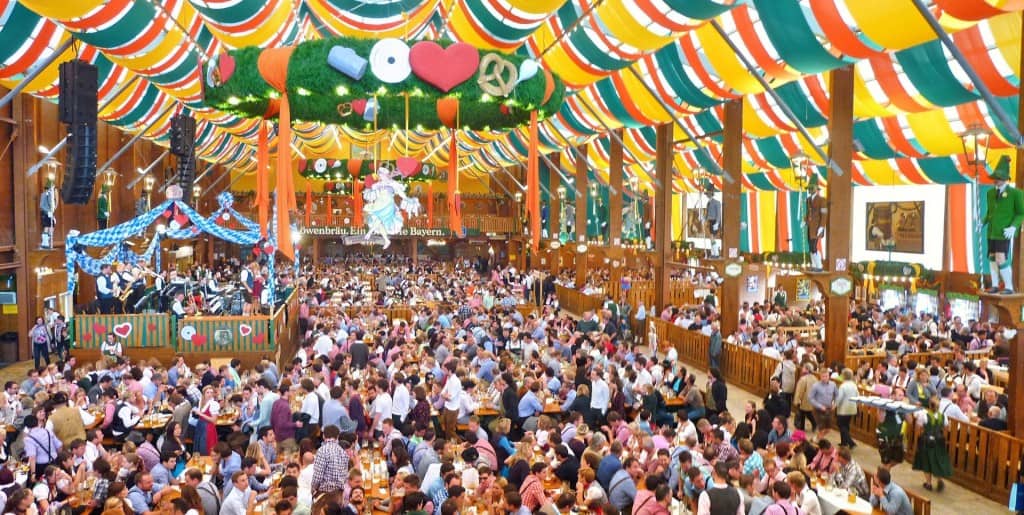 When the festival first started out, all the festivities could be reserved to a few tents. These days, massive steel and wood tents are constructed and deconstructed for the event each year. Each of these massive tents can hold up to 10,000 people, giving you a decent sense of scale of this festival. 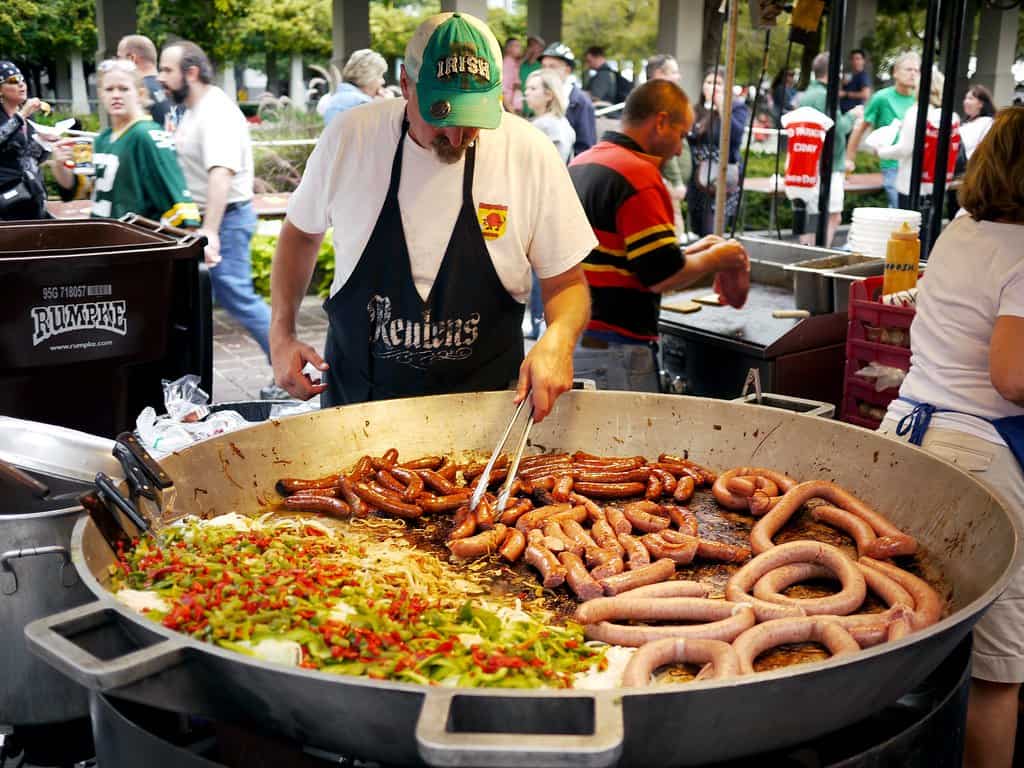 The food at the Oktoberfest is quite famous as well and includes a few traditional dishes. The chief menu includes Hendl (roast chicken), Bratwurst (pork sausages), Schweinshaxen (pork knuckle) and Steckerlfisch (grilled fish on a stick). These delicacies are extremely delicious and go great with the beer. 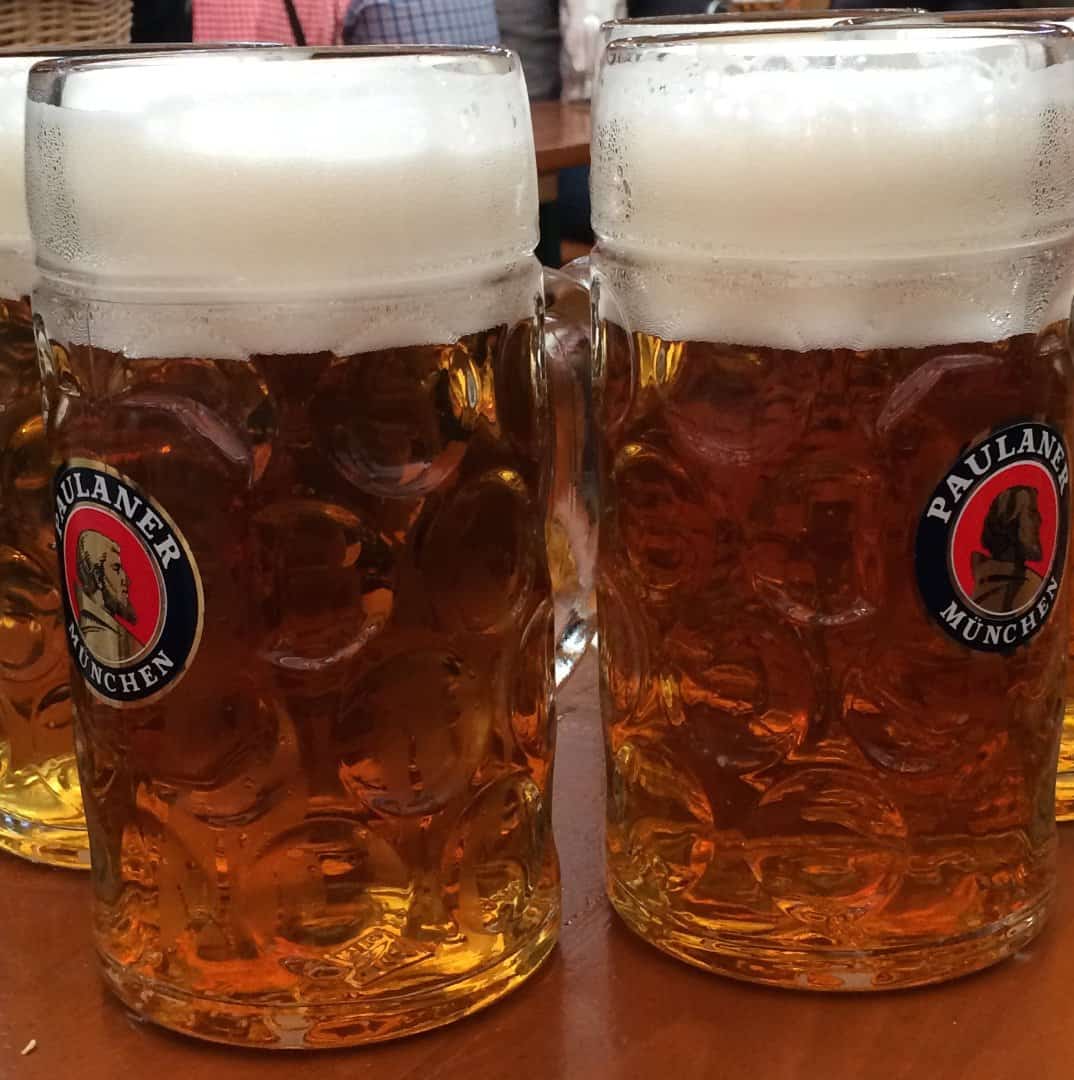 With so much alcohol being consumed during one event, you are bound to expect a bit of rowdy behavior. During 2010, nearly 130,000 people were caught by security personnel trying to steal the glass mugs from the event. 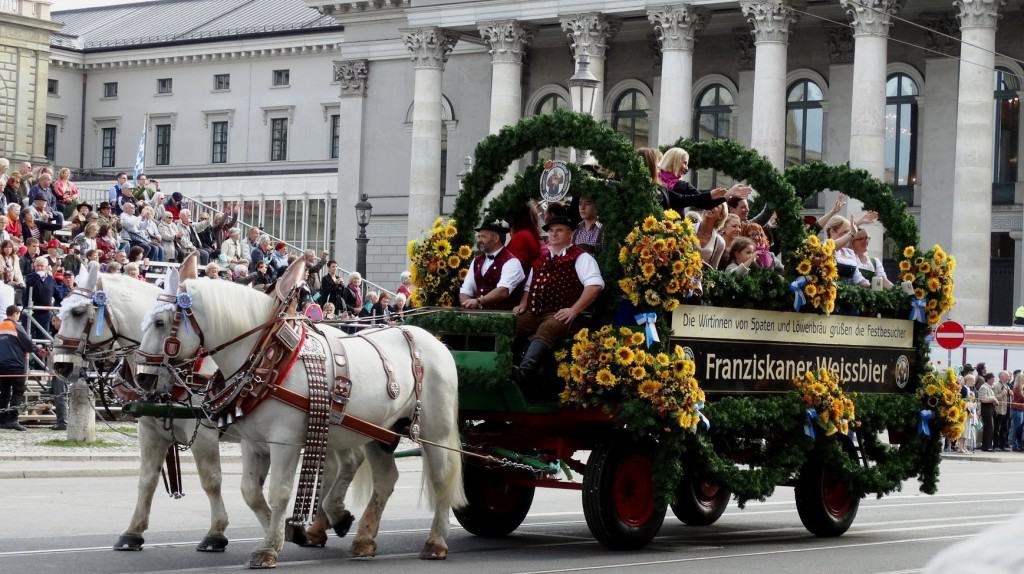 The first beer of the festival cannot be consumed until the procession of the landlords, breweries and showmen is complete. After this parade, the mayor of Munich taps the first barrel of beer and shout ‘O’zapft is!’, which means ‘it is tapped’. The beer begins to flow into all tents after this ceremony. 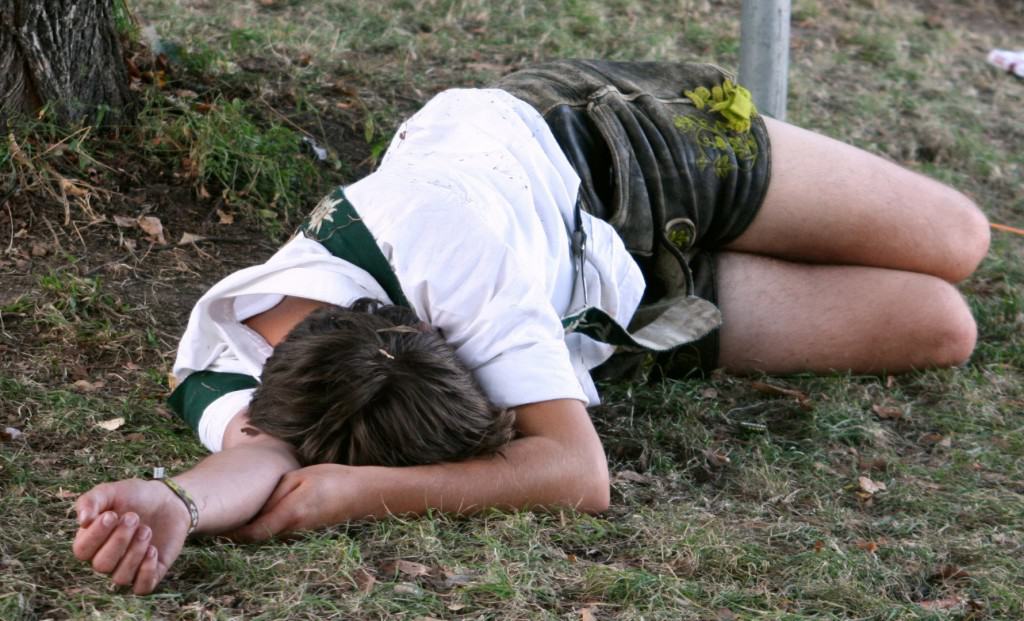 A lot of people also tend to overdo it a bit during the event and this can lead to disastrous results. On an average, at least 700 people tend to suffer from alcohol poisoning during the Oktoberfest every year. 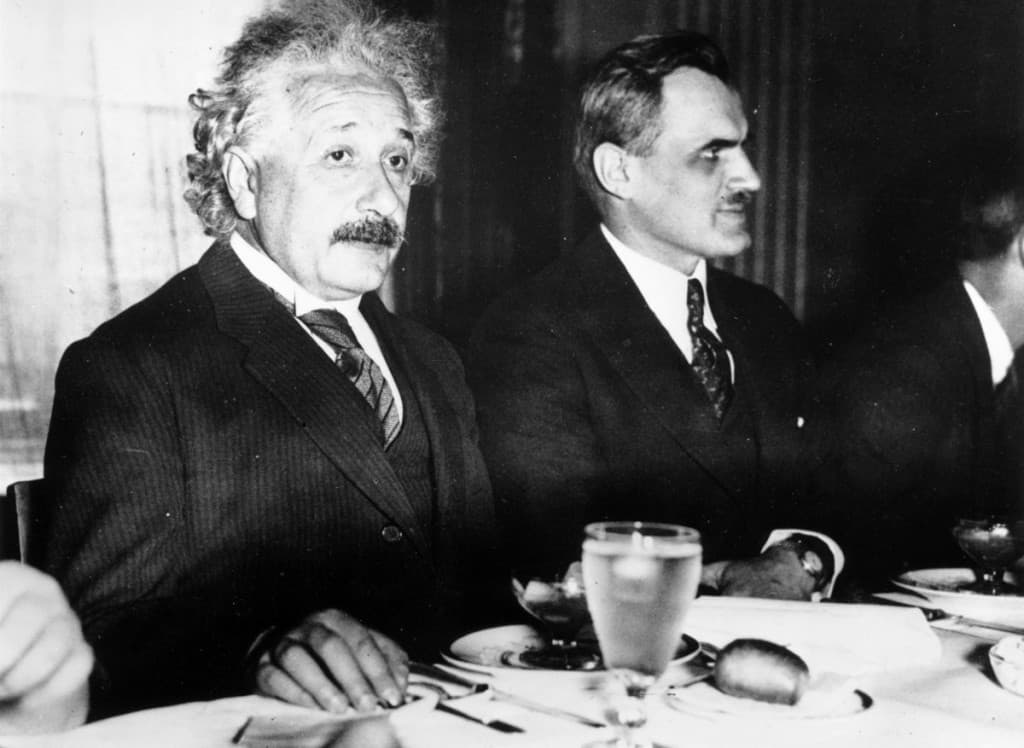 The most famous person to have ever worked for the Oktoberfest has got to be Albert Einstein. The genius apparently worked as an electrician and construction worker for the event at some point during the late 19th century.