20 Things That Kill The Most People Per Year

Read on to find out which twenty things kill the most people each year. 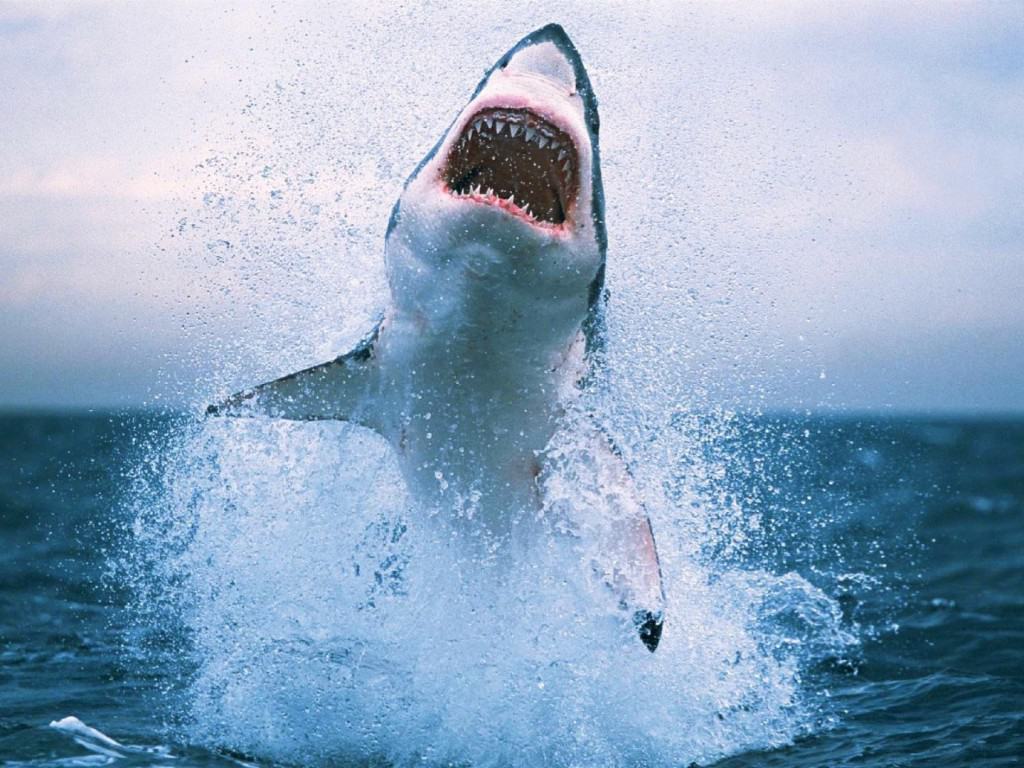 People are sometimes scared to go swimming in places that may have sharks, but what they don’t realize is that they have a higher chance of dying from a lightning strike than dying from a shark attack. Sharks kill only 5 people per year. 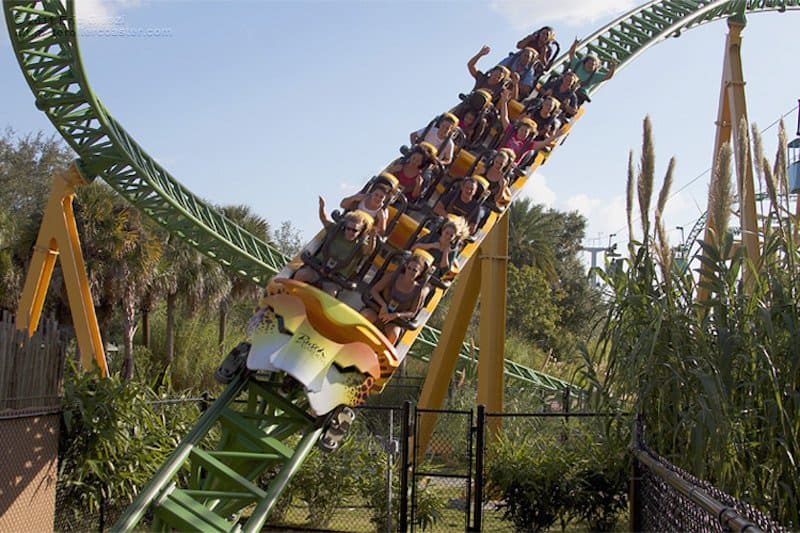 When you go to a theme park, you assume that all of the rides are safe, because they’re still operational. You may ask a friend if they want to join you on the biggest roller coaster ride there, and laugh when they say no. Well, they said no for a reason; that reason is because roller coasters cause an average of six deaths each year. 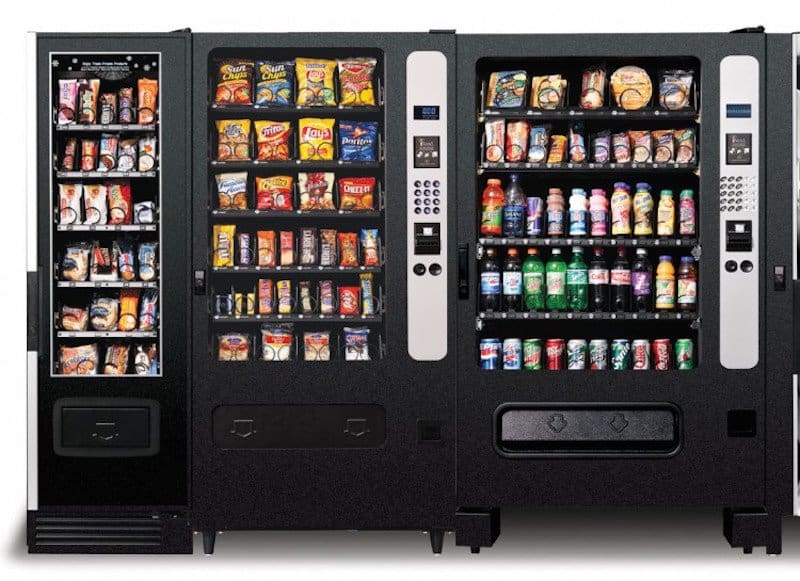 With a weight between 270 and 450kgs, vending machines have been one of the most unexpected ways to kill people, with 13 people killed each year. This happens when buyers get upset and angry because they didn’t get their product — they then shake the machine, thus causing it to tip and fall on top of them. 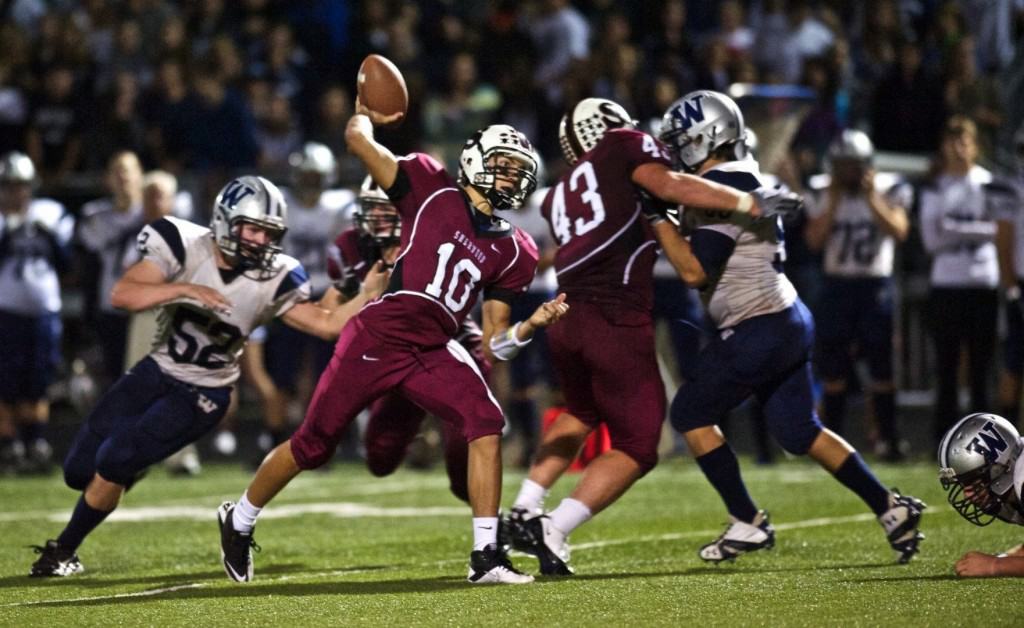 High school football is a very big thing in America, but it can cause some serious injuries and possibly result in death. Even though deaths within football is very rare, it has still been found that up to 20 people each year are killed due to head injuries. 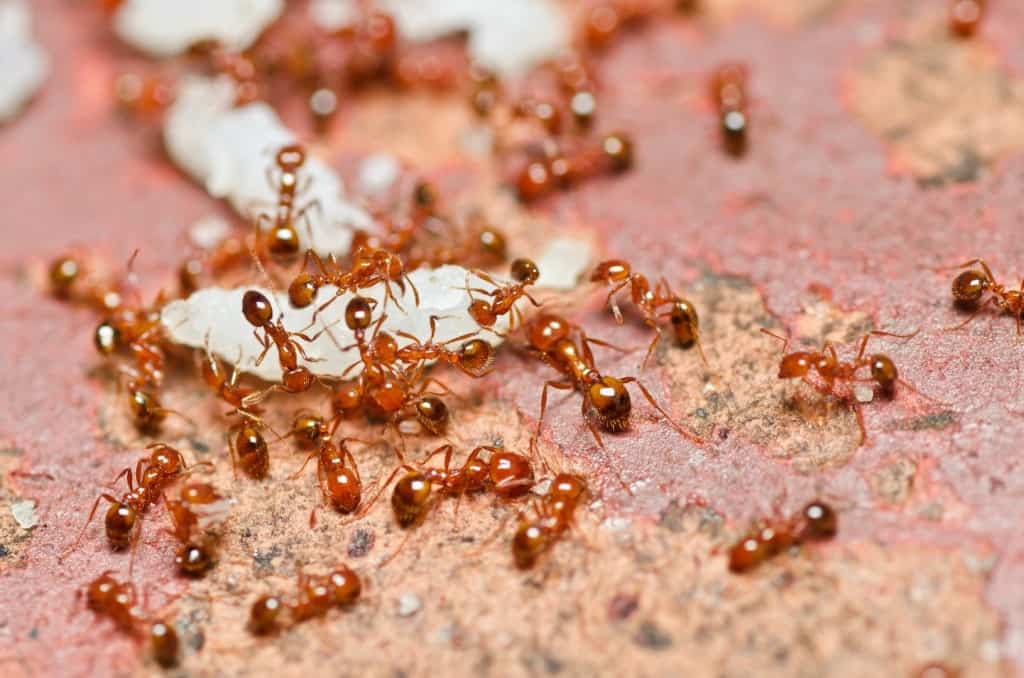 You would never guess that more people die from ant bites than shark attacks, but they do. Ants kill an average of 30 people per year, that’s six times more than sharks! 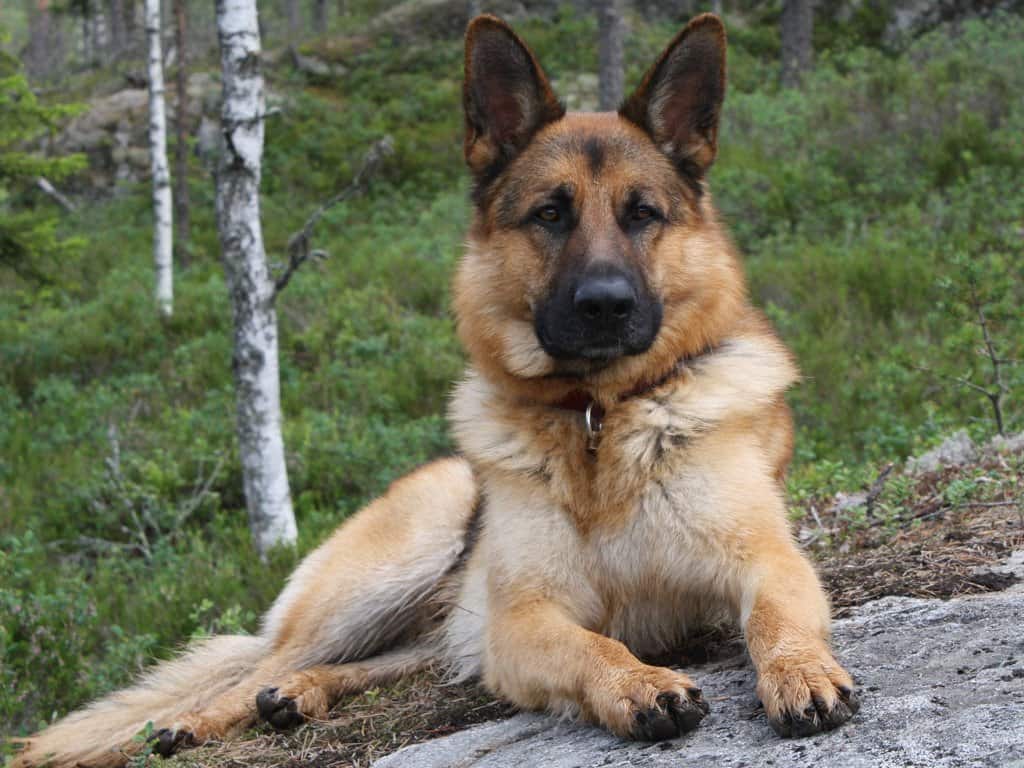 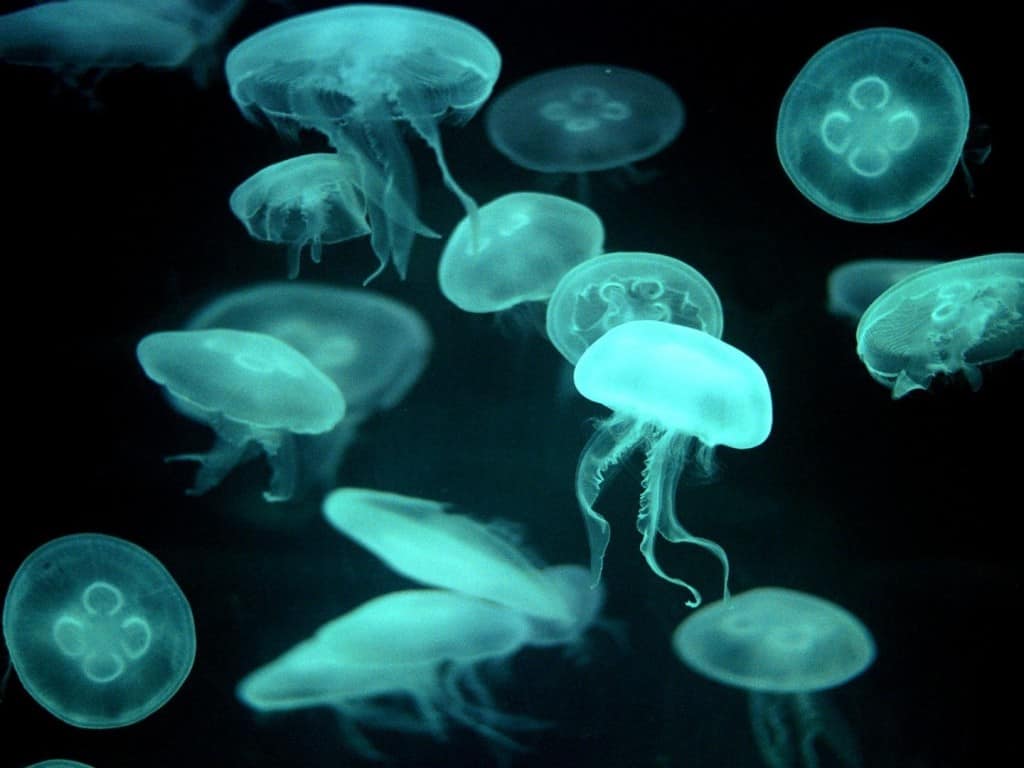 Even though the jellyfish doesn’t have a heart, brain or any bones, they are known to be one of the most dangerous marine creature, resulting in an average of 40 people each year being killed due to jellyfish stings. 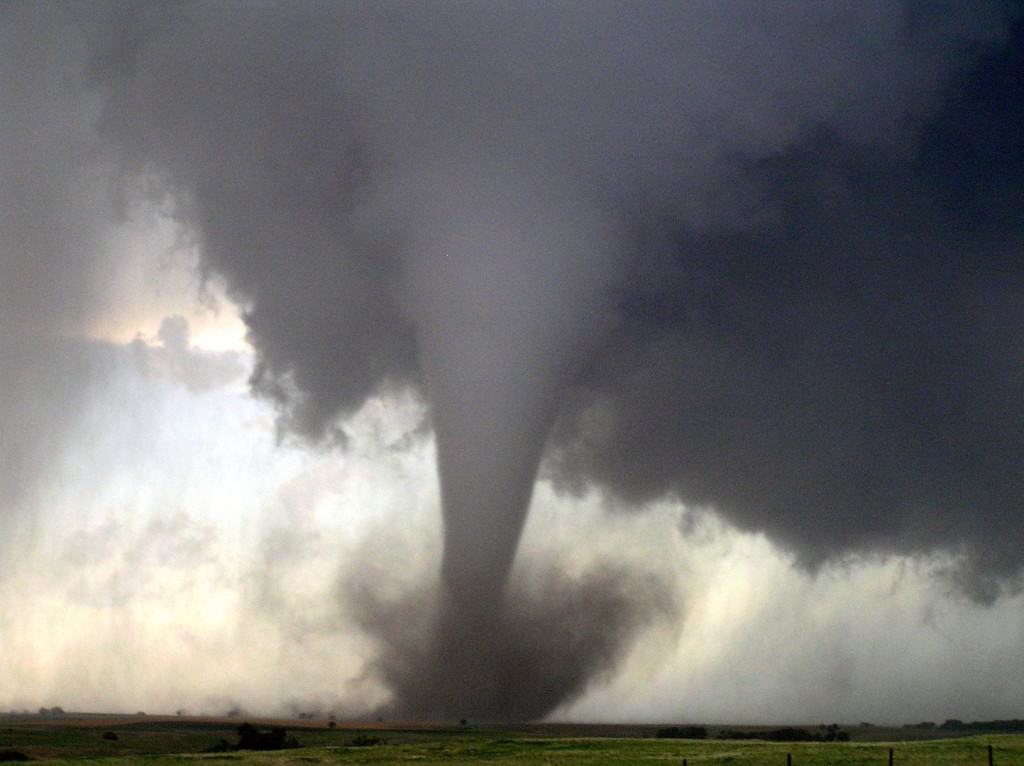 Tornadoes kill an average of 60 people per year. These deaths range from being stuck in the tornado to getting struck by debris thrown around by the powerful winds. 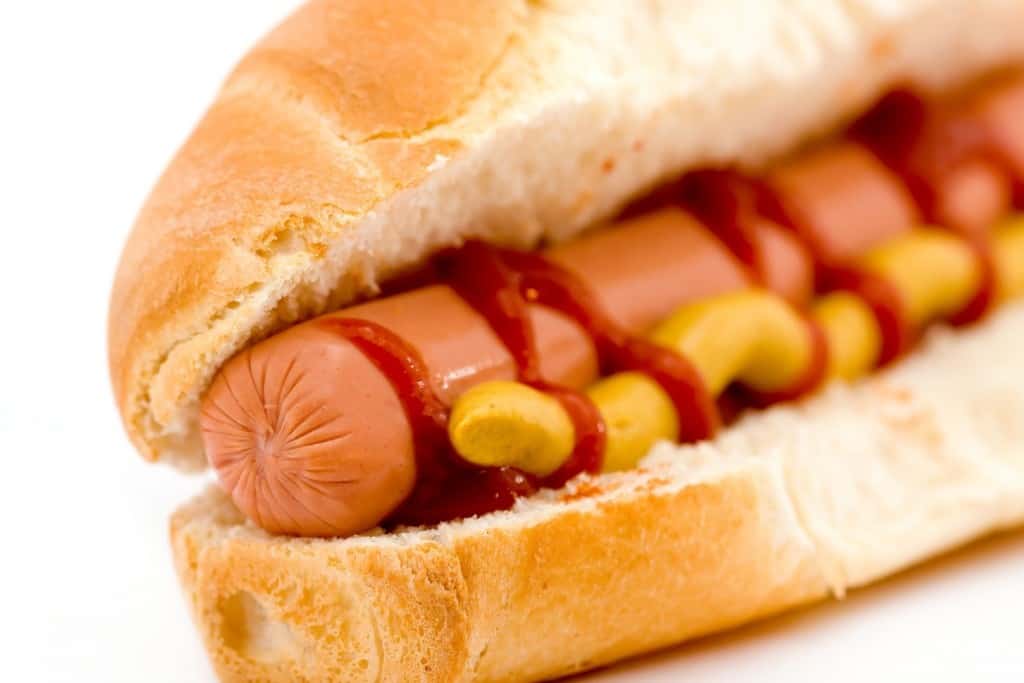 Choking kills approximately one child every 5 days, and hot dogs account for 17% of food-related asphyxiations among children younger than 10 years of age. Hot dogs cause 70 deaths annually. 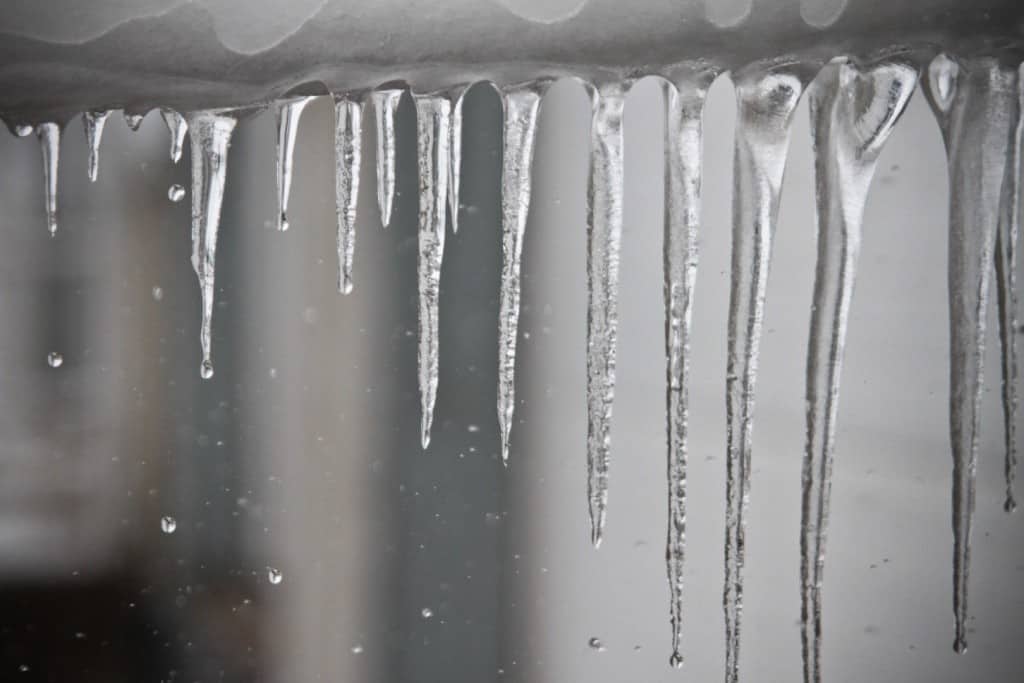 Most of us fear walking under icicles because if they fall, they have the possibility to injure you. While this may sound like a silly fear, an average of 100 people are killed every year from these falling shards of ice. 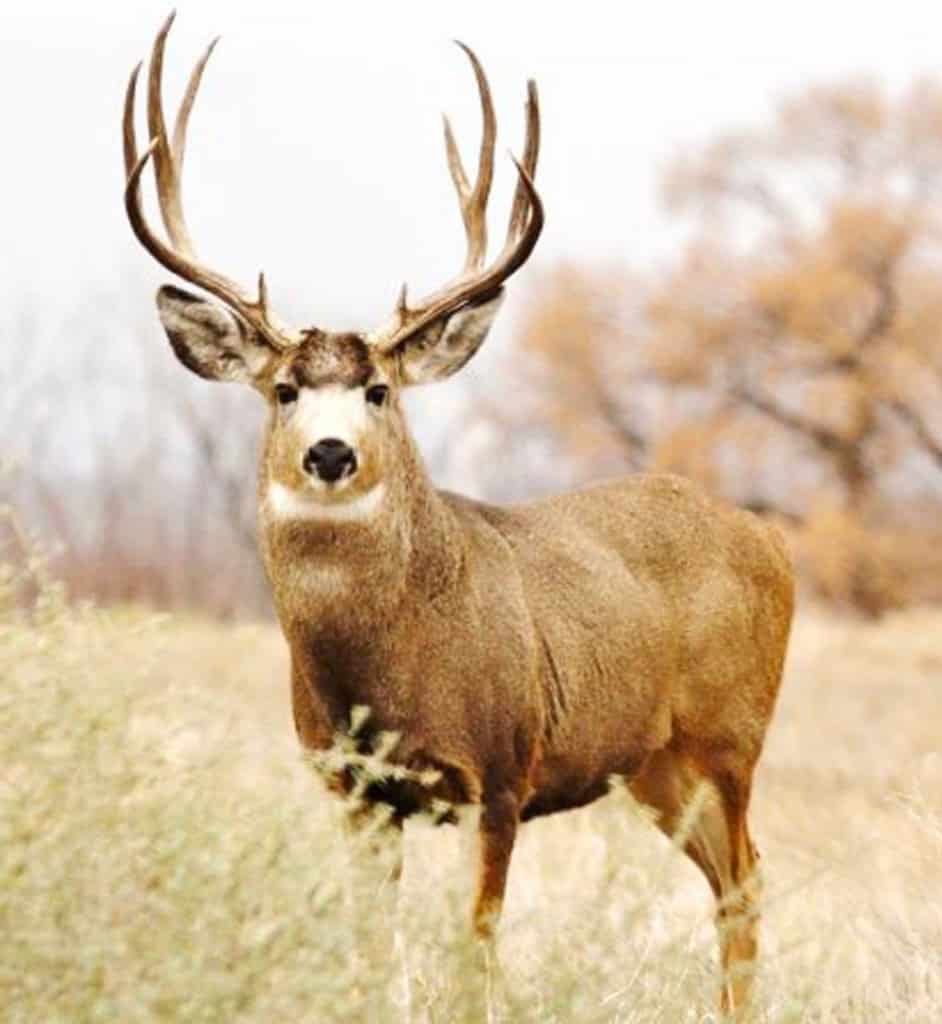 Deers are a well known hunting animal, and they have been known to attack and kill people. However, more deaths each year are caused by people accidentally hitting deers wit their car, totaling to 130 death annually. 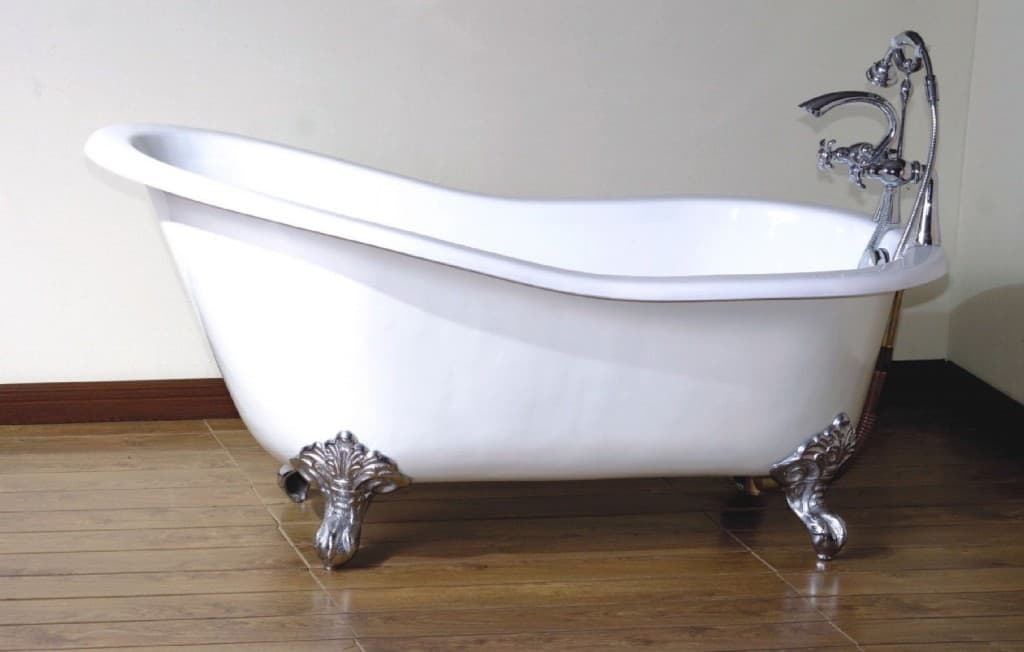 You may of heard of someone falling into the bathtub, or smaller children drowning in one, but did you know that approximately 340 people are killed each year due to bathtub-related incidents.

Falling Out Of Bed 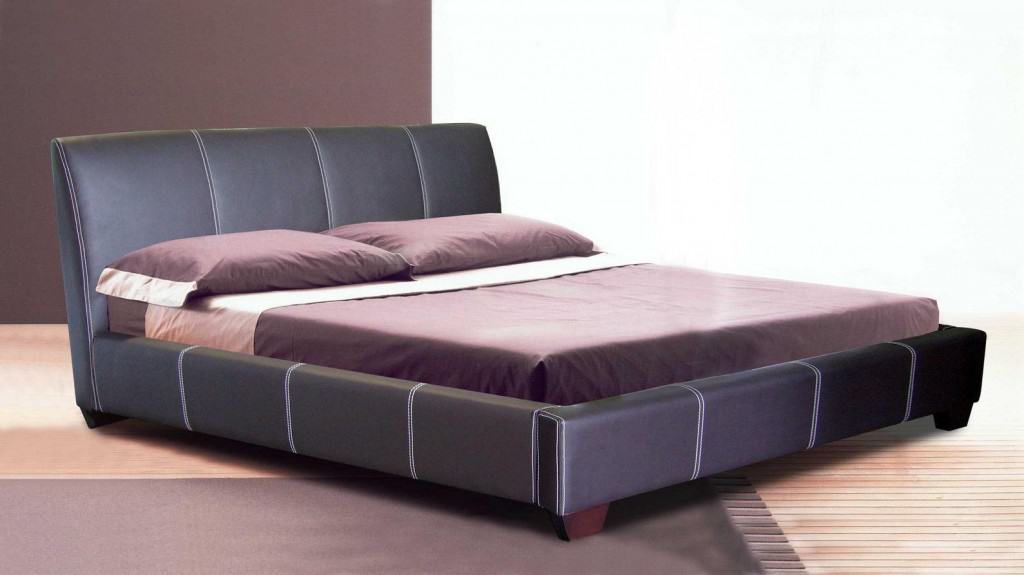 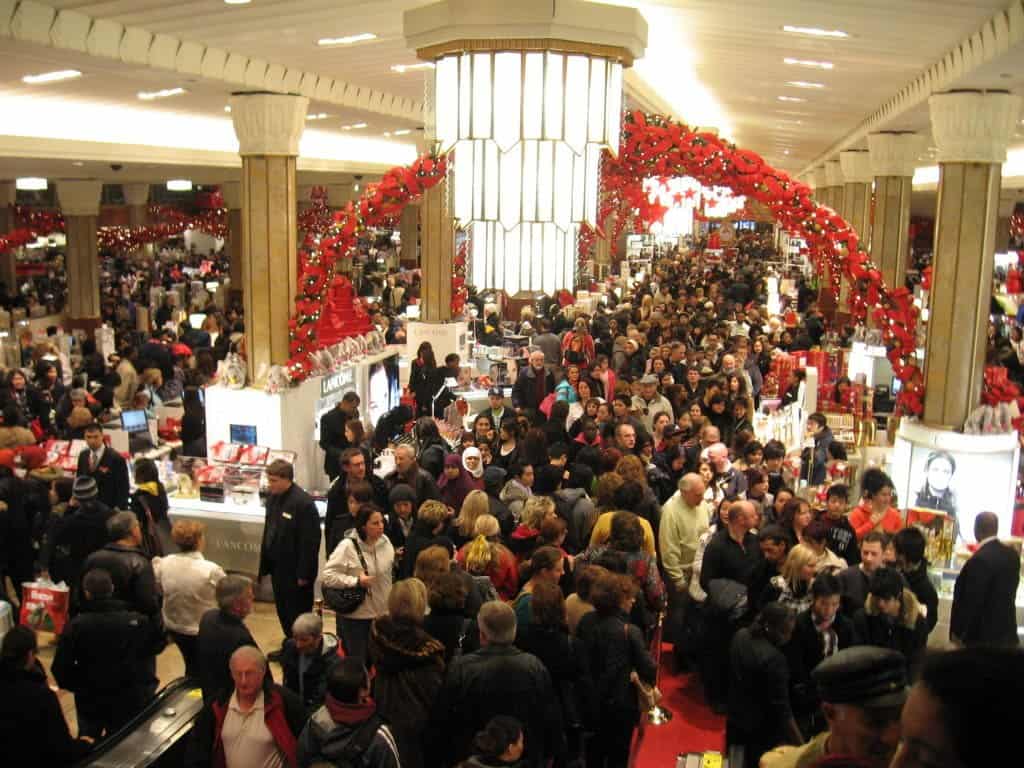 Black Friday is a humongous thing and it can definitely overcrowd a shop, if you’ve ever gone and thought it was ridiculous because of the overcrowding, just be thankful that you didn’t die, just shopping on Black Friday has causes around 550 deaths each year. 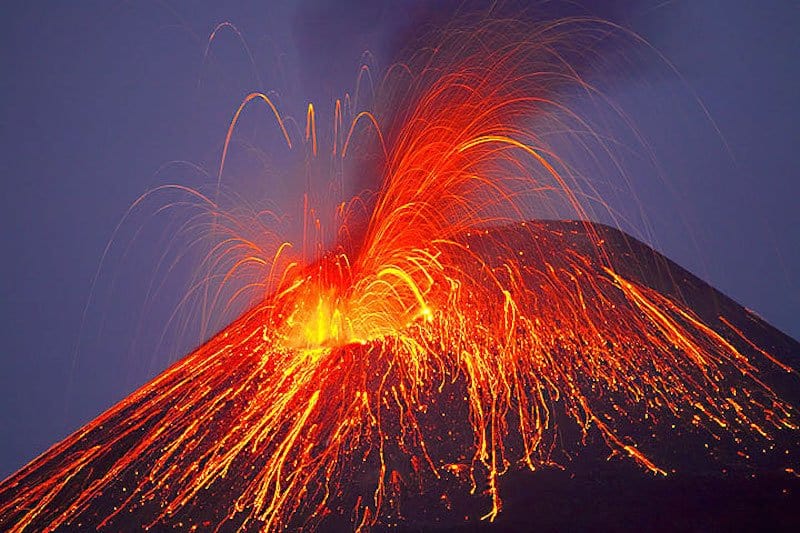 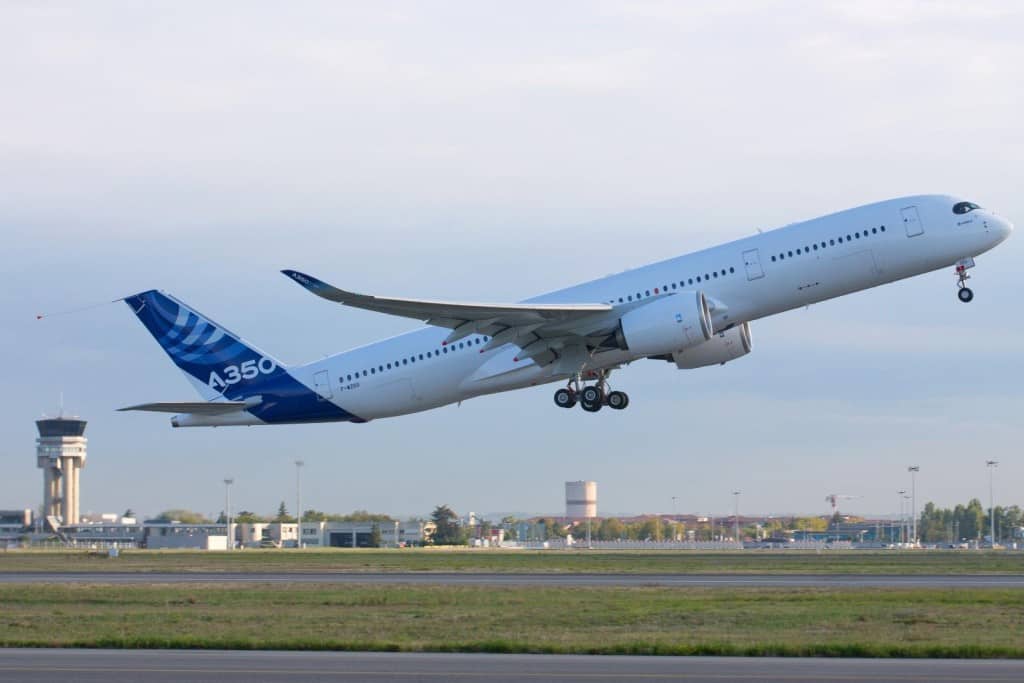 Even though airplanes have been said to be one of the most safest ways to travel and we only have .000014% chance of dying when we fly, around 1,200 people are killed each year because of them. 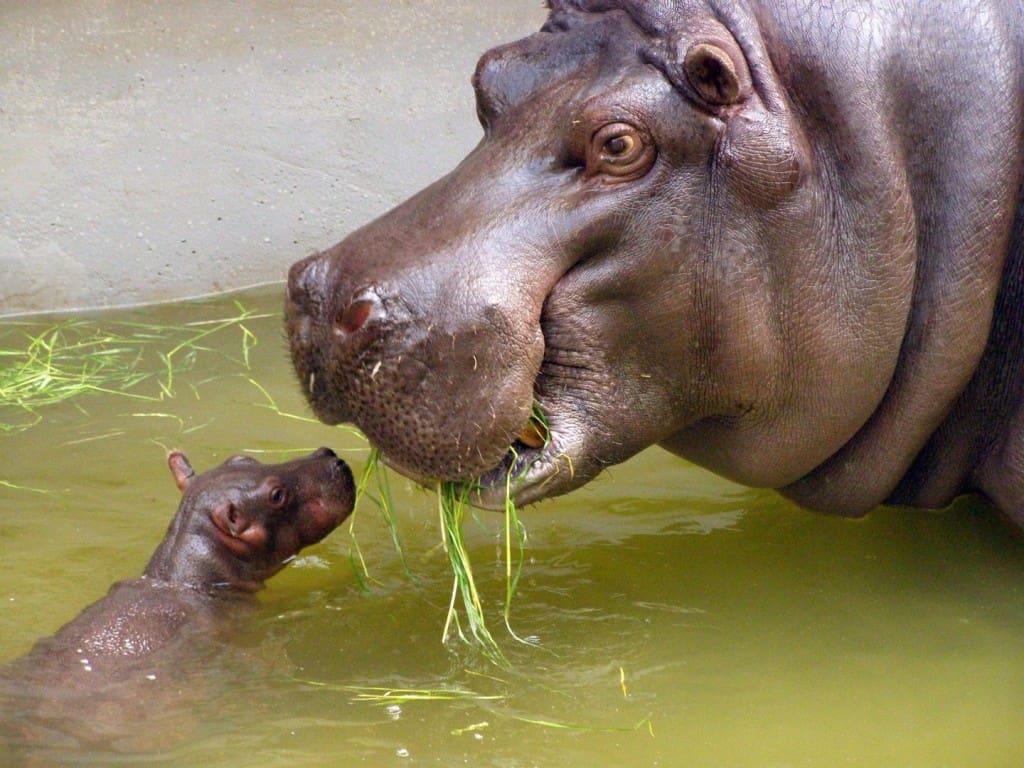 If you have ever wondered which animal in Africa kills the most people per year, you probably would have guessed something along the lines of a lion or crocodile. In actuality, more people are killed by hippos than any other animal in Africa. Over 2,900 people each year die to hippo-related attacks. 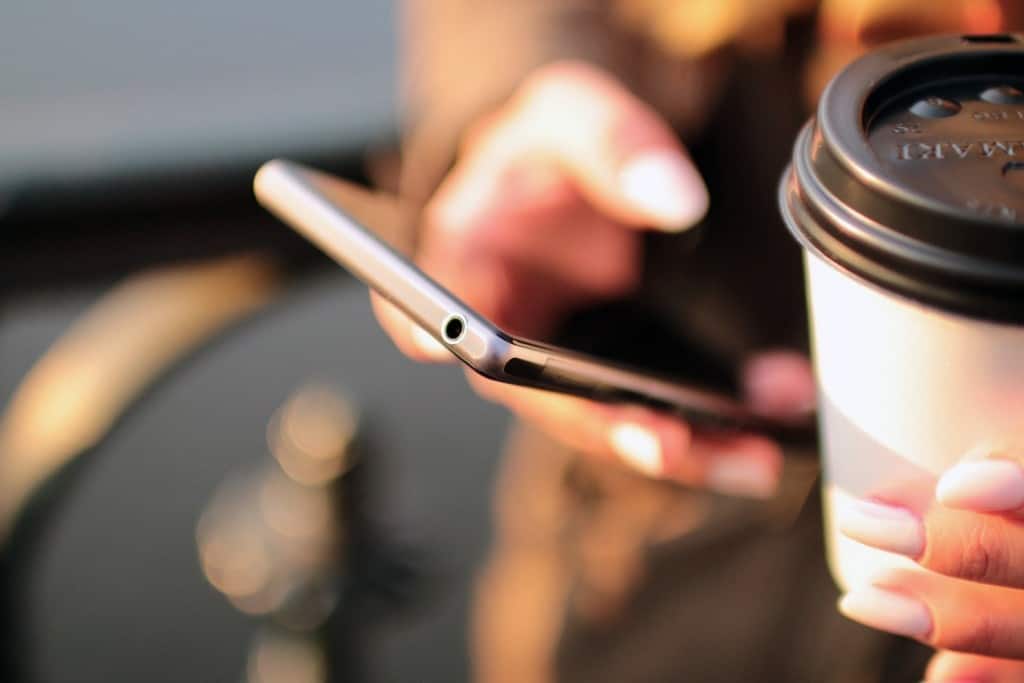 Being distracted whilst driving isn’t the best thing — you take your eyes of the road, your hands come off the wheel and you’re taking your mind off of driving. Texting is the leading cause for this, and 6,000 people die each year because of it. 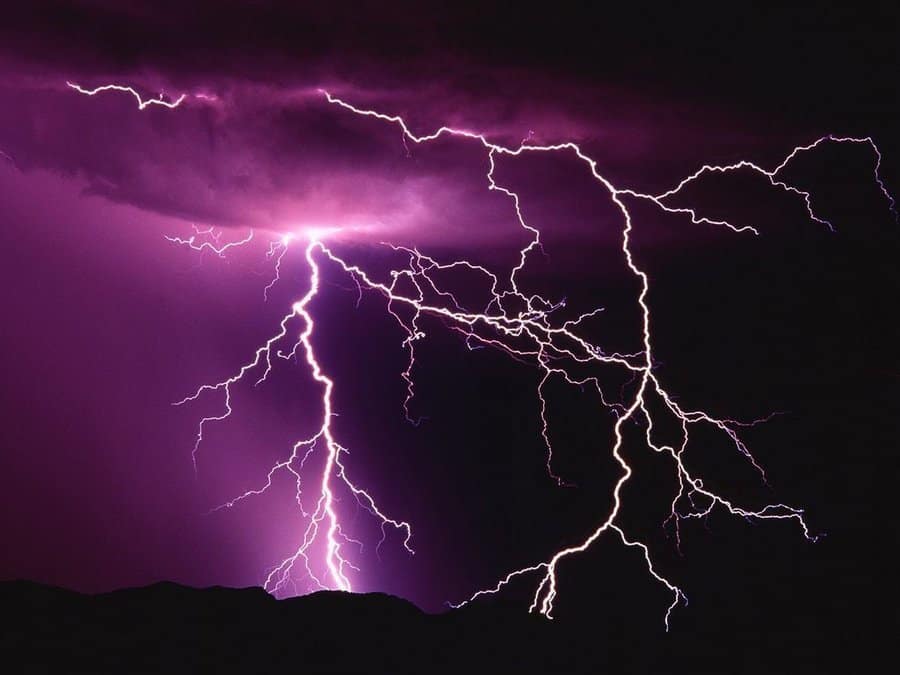 Lightning is the most dangerous weather hazard people experience each year, it is the most frequently encountered and leaves 10,000 people dead each year. There are approximately 100 lightning strikes per second in the world, and people are twice as likely to die due to lightning than hurricanes, tornadoes and floods, combined. 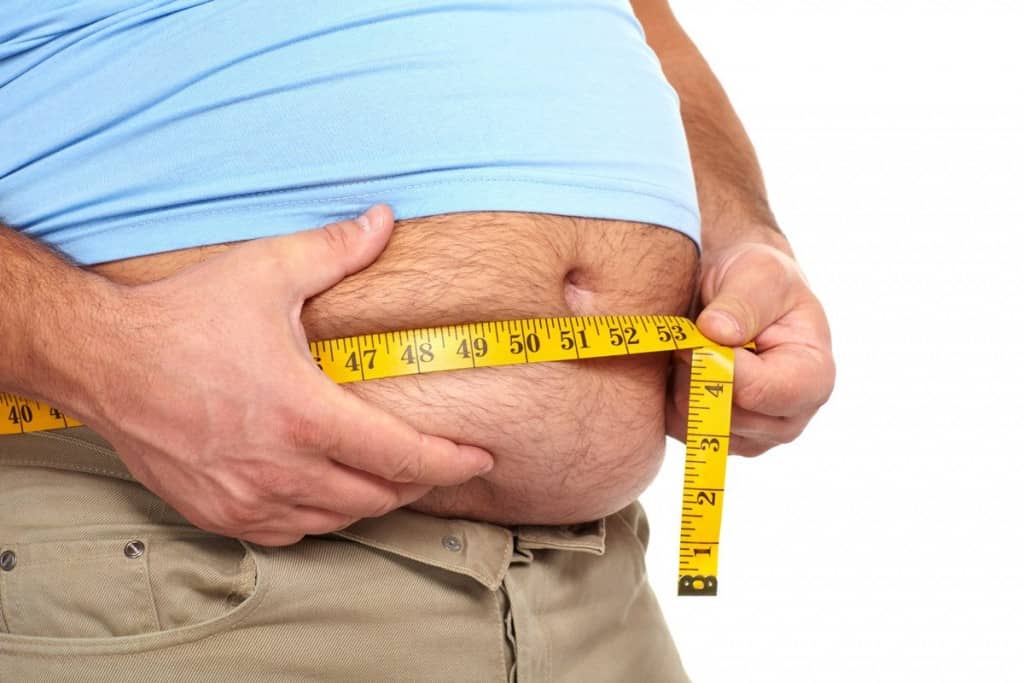 There are over 600 million people in the world obese; that’s approximately 1 in 11 people. While you may not think obesity is all that bad, it kills over 30,000 people per year.