The following animals and insects deserve academy awards for their abilities to feign death. The practice, sometimes referred as thanatosis or tonic immobility, seems like a counter-intuitive strategy. After all, wouldn’t feigning death seem to make it easier for predators to catch you? As it turns out, feigning death is very useful as many predators’ appetites are stimulated by the act of killing prey; furthermore, feigning death conveys sickness or disease to an interested predator. But the use of feigning death goes beyond simply fooling predators, as you’ll find out. Read on to learn about feigning death and just how tricky this ability can be. 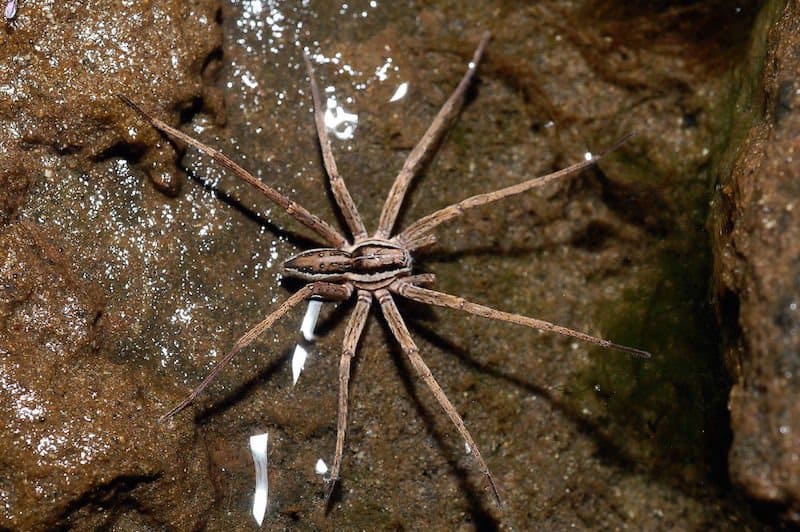 For male spiders, sexual cannibalism is a constant danger. This is especially true with male nursery web spiders, as their female mates can quickly go from feeling amorous to predatory. The males, when they’re seeking a mate, will approach a female and offer a nuptial gift: an insect wrapped in webbing. If the female favors the gift and begins to eat, the male will begin to copulate. But if the female dislikes the gift, the male will quickly drop dead to avoid the female’s wrath. 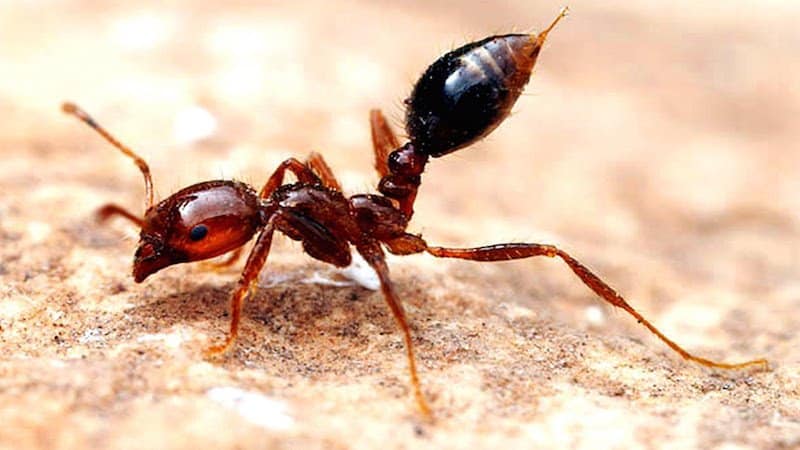 Fire ants are particularly war-like. The older ants (because of their short life expectancy) will take care of the heavy brawling. Younger ants simply flee. The youngest ants, however, feign death because their bodies are so soft and vulnerable. Once the danger has seemingly passed, a baby fire ant will sneak some furtive looks around before resuming its activity. 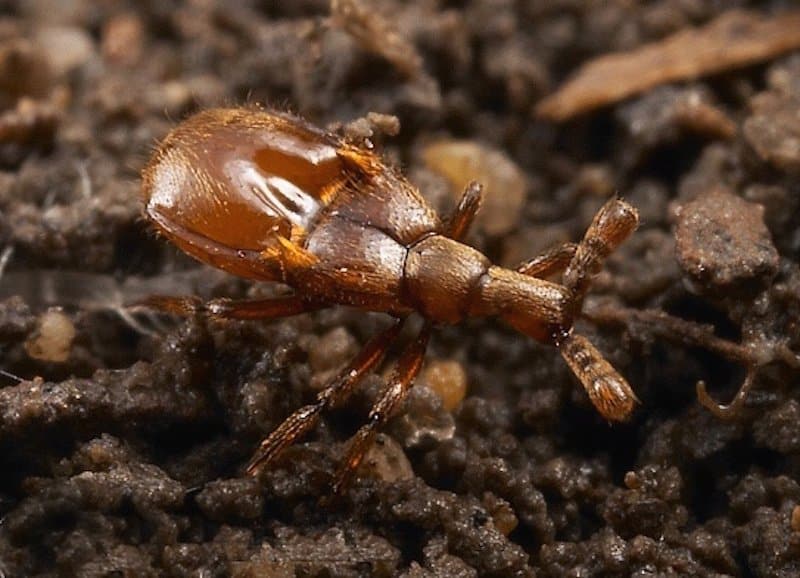 This beetle actually wants to get into the burrows of the ant species Lasius flavus. Ants, however, don’t just lay a “welcome” mat and unlock the front door, so this beetle uses a little deception. It feigns death so ants believe it to be a cadaver and a food source, and so they drag it back into their colony. Once inside, the beetle revives and tricks the ants into feeding it; what’s more, it feeds on the ants’ larvae and pupae. 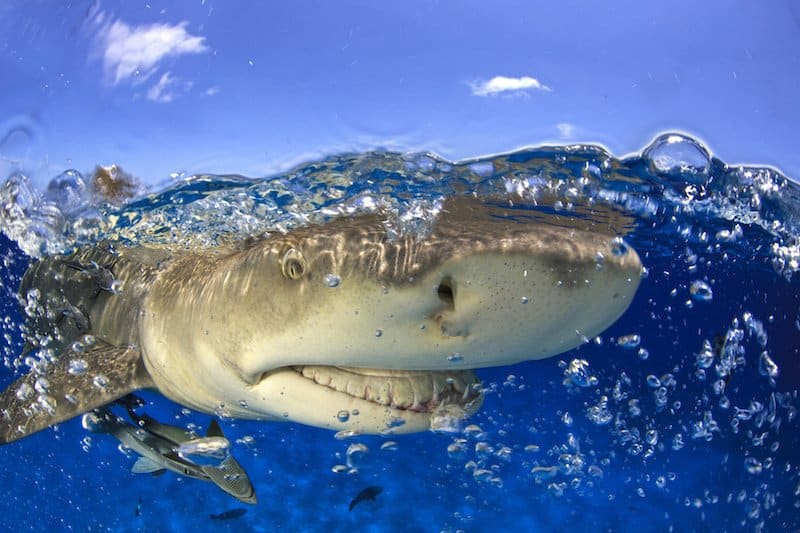 Sharks, of course, are known for their predatory nature, but did you know that tonic immobility can be induced in them? To do so, all you have to do is flip them onto their backs. Once flipped over, a shark will go limp and will start to breathe slowly and deeply. The state is so profound that it functions as anaesthesia; scientists have easily conducted research on sharks thus situated. 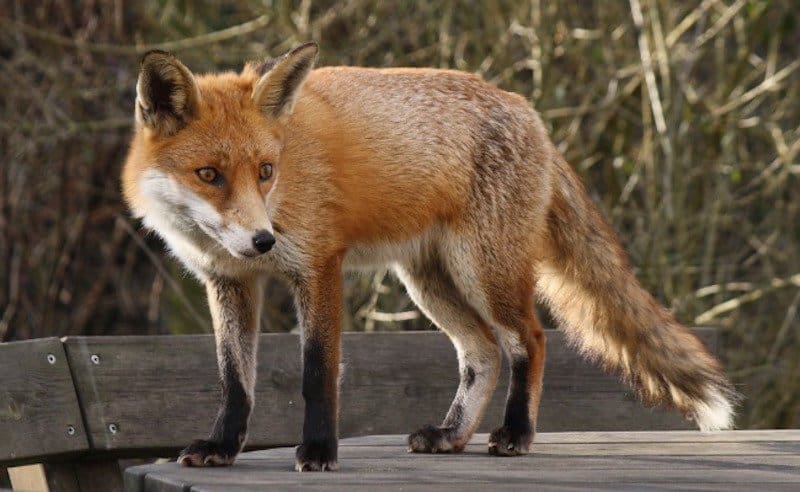 As it turns out, old bestiaries from medieval times show foxes feigning death, where a fox is lying on its side with its tongue lolling to one side. Scavenger birds approach, and the fox leaps and snatches one for its next meal. However, such tactics in foxes were dismissed as untrue and anecdotal until 1961 when a filmmaker in Russia recorded the act. The fox’s victim was a crow. 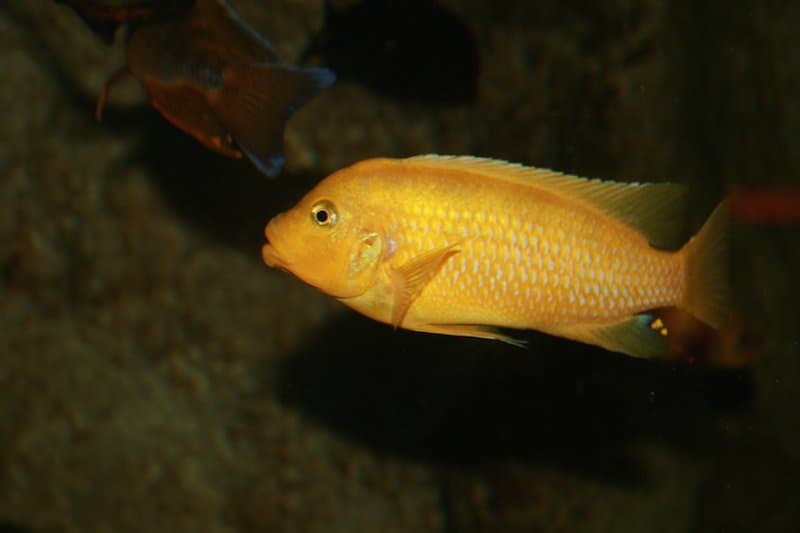 Cichlid fish feign death as a hunting strategy. They will float on their sides, close to or touching the sand, and can do so for as long as 15 minutes. When prey come wandering close — sometimes going so far as to nip the pseudo-cadaver — the cichlid surges back to life and attacks. About 1 out of every 6 ambushes are successful. 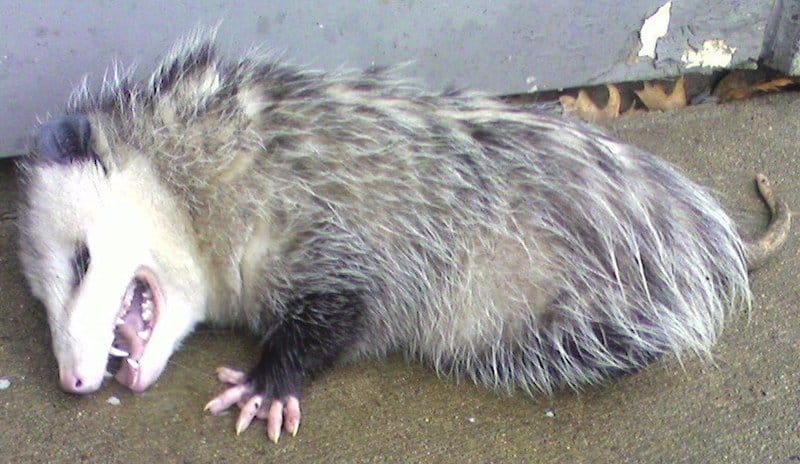 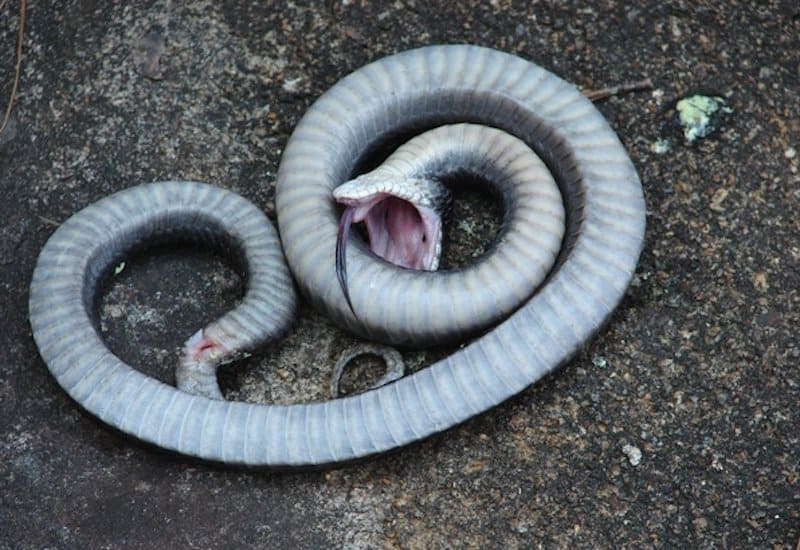 Hognose snakes are hilarious bluffers. Unfortunately for them, they were born without any lethal venom. When threatened, a hognose will usually flare its head to mimic a cobra’s behavior, hiss, and even feign strikes (which are only head-butts). If the acting fails, a hognose will feign death by rolling onto its back and then emitting a foul odor and fecal matter. They even watch the predator too; if the predator is looking away, the hognose will get up much more quickly and try to flee. 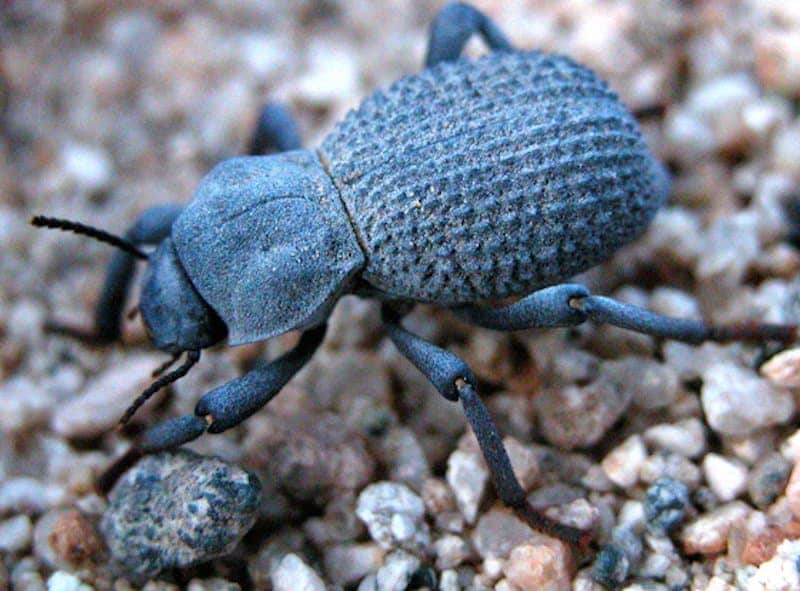 These beetles, found in the southwestern area of the U.S., are pretty straightforward when it comes to feigning death. When sensing danger, they roll onto their backs, and their legs will become extremely rigid. Once the danger has passed, the beetle simply rights itself and goes about its day. 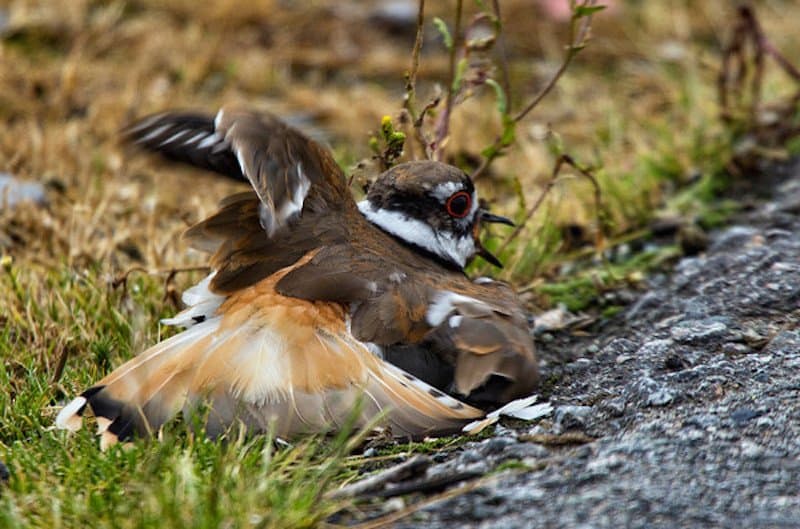 This bird does not necessarily feign death, but it does feign being injured. If a predator comes near its nest of eggs, a Killdeer will pretend it has broken wings. It will drag its wings along the ground while chirping a call that signifies being injured. When it manages to lead the predator far away from the nest, the killdeer bird magically heals and flies away.