We all know, and probably use, everyday expressions, idioms and phrases such as “turning over a new leaf” or “letting the cat out of the bag.” And sayings like these are so common, that most people know exactly what they mean. If you turn over a new leaf, you start anew. If you let the cat out of the bag, then you’ve exposed a secret. But, did you know that many of these phrases and expressions are hundreds of years old and have histories with literal meanings. Oh yes, there was a cat in a bag and a “leaf” was actually turned. Read on — some of these are sure to surprise you! 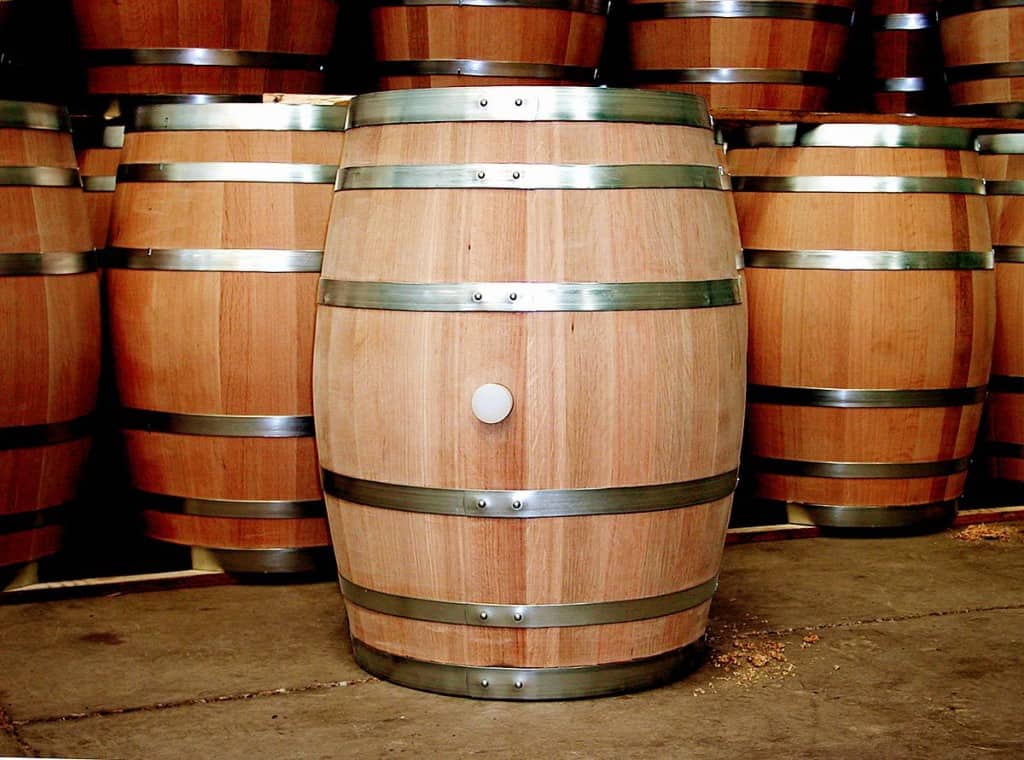 We all know that to be over a barrel is to be in a bad situation with no likely solution in site — to feel helpless. But history tells us that there was a literal explanation, likely derived from a time when criminals were whipped or beaten. They were tied over a barrel for their punishment. 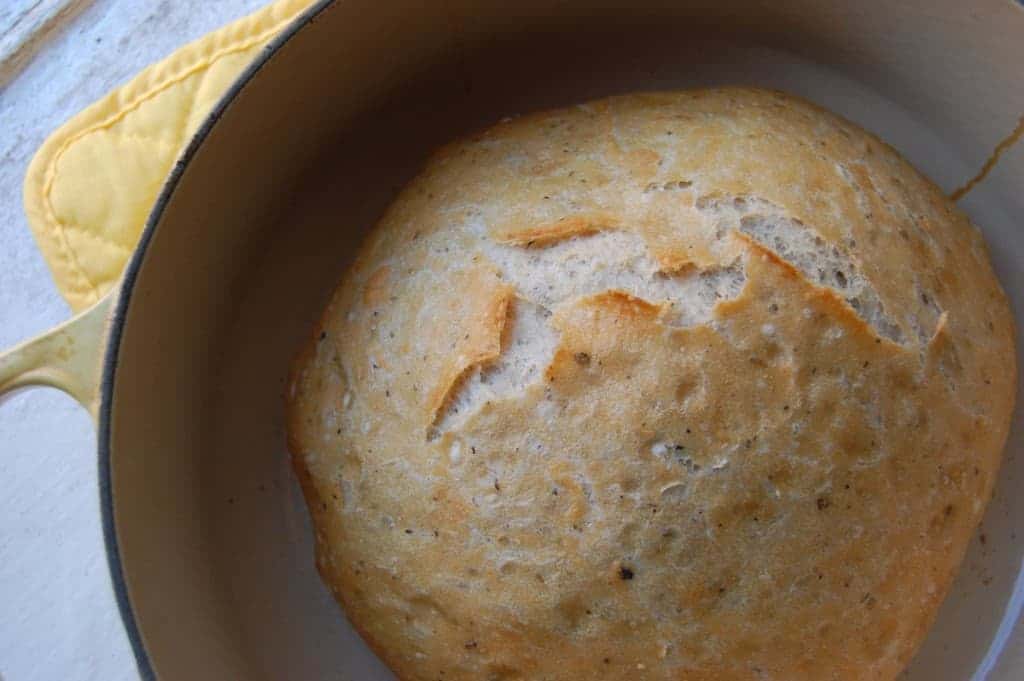 We all know that the upper crust refers to the wealthy, elite, or upper echelon of people. But did you know that the literal meaning has something to do with real bread crust? This expression dates back to the 1800’s when baked bread came out of the oven with the “lower crust” hard and burnt from baking on the over floor so it was often cut off and either used as a plate or given to the servants. The king and queen, of course, were given the “upper crust” which was baked to perfection. 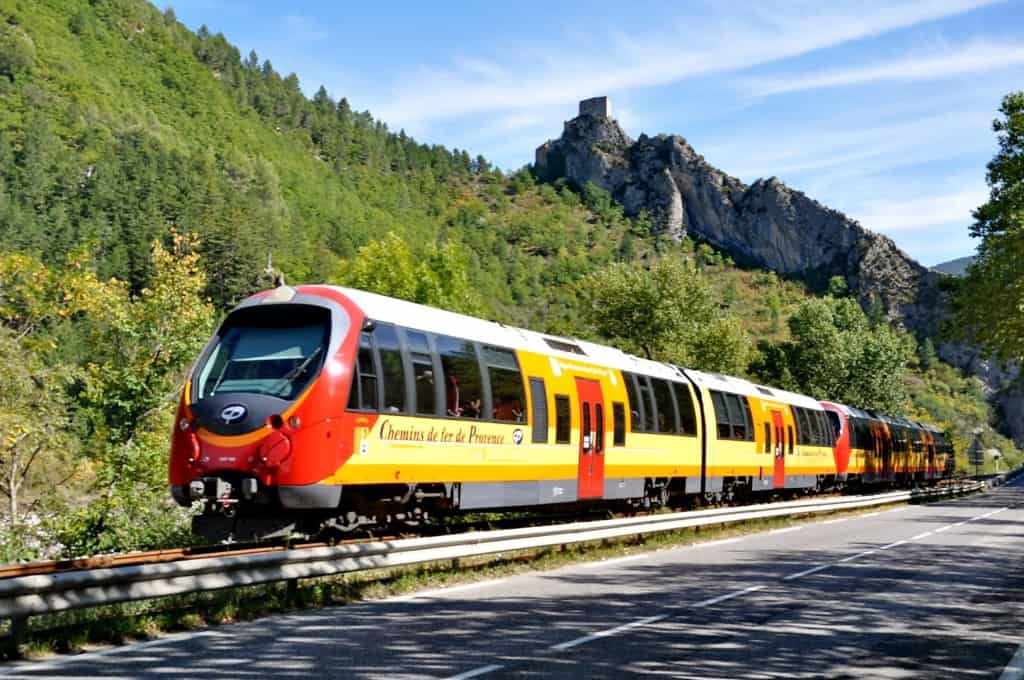 Ahhh… riding the gravy train. This expression is used to imply little was done for a big return. It can mean being paid well for doing very little, or receiving big benefits when little is being done to earn it. But, the history is believed to be rooted in the railroad industry of America in the late 1800’s and early 1900’s, when fortunes were amassed by the owners of the railways. Gravy was an early 1900’s slang term for easy money, hence the railroad owners were riding the gravy train.

Turn Over A New Leaf 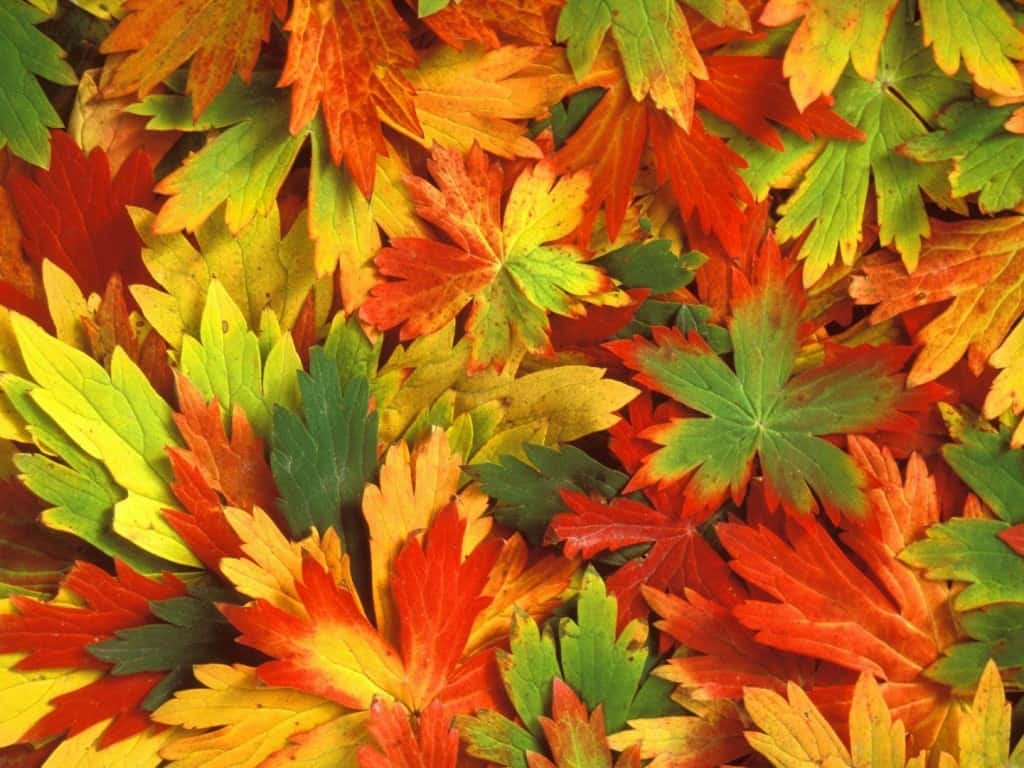 Let The Cat Out Of The Bag 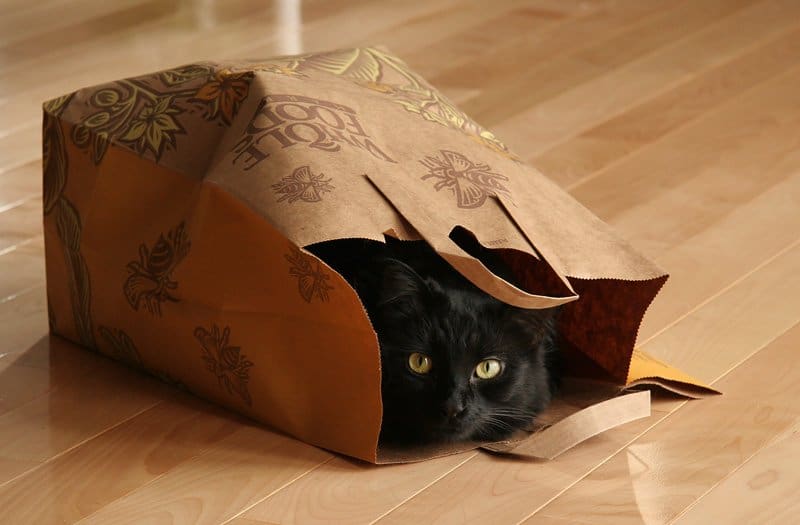 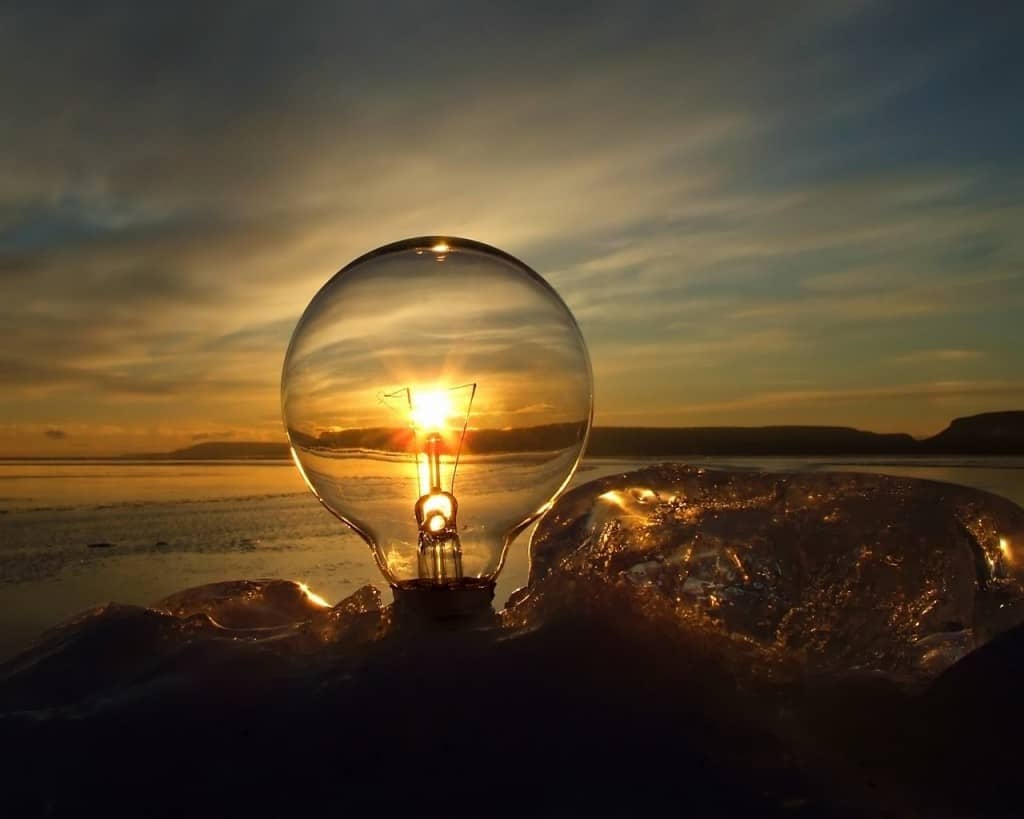 Ah, the blessings of falling asleep fast, or being out like a light! This expression dates back to the early 1900’s when electricity became more common and people could control it by flicking a switch. Since it had become much faster to turn the lights off, the expression was used to refer to something that happens quickly.

Beat Around The Bush 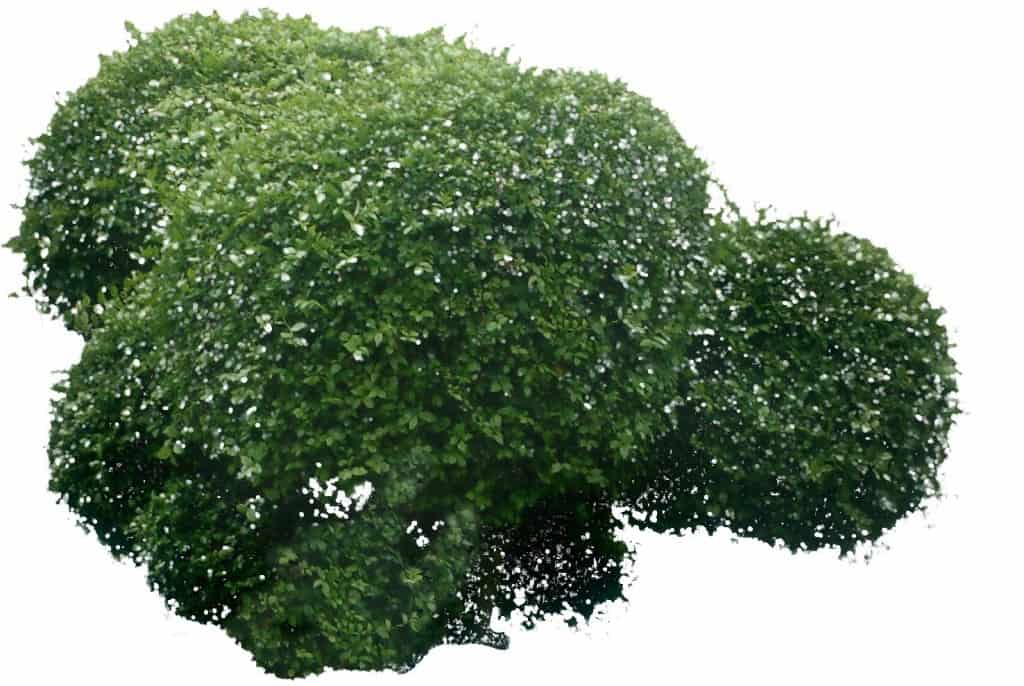 Today, we know that to beat around the bush means not getting to the point (i.e. stating the obvious or avoiding the truth about something). But did you know that this expression dates back to the 1500’s when “beaters” were hired to drive out the small animals for the hunters to get better shots. They used long sticks to beat around the bush instead of in the bush so they didn’t drive the animals out too soon (before the hunters arrived). 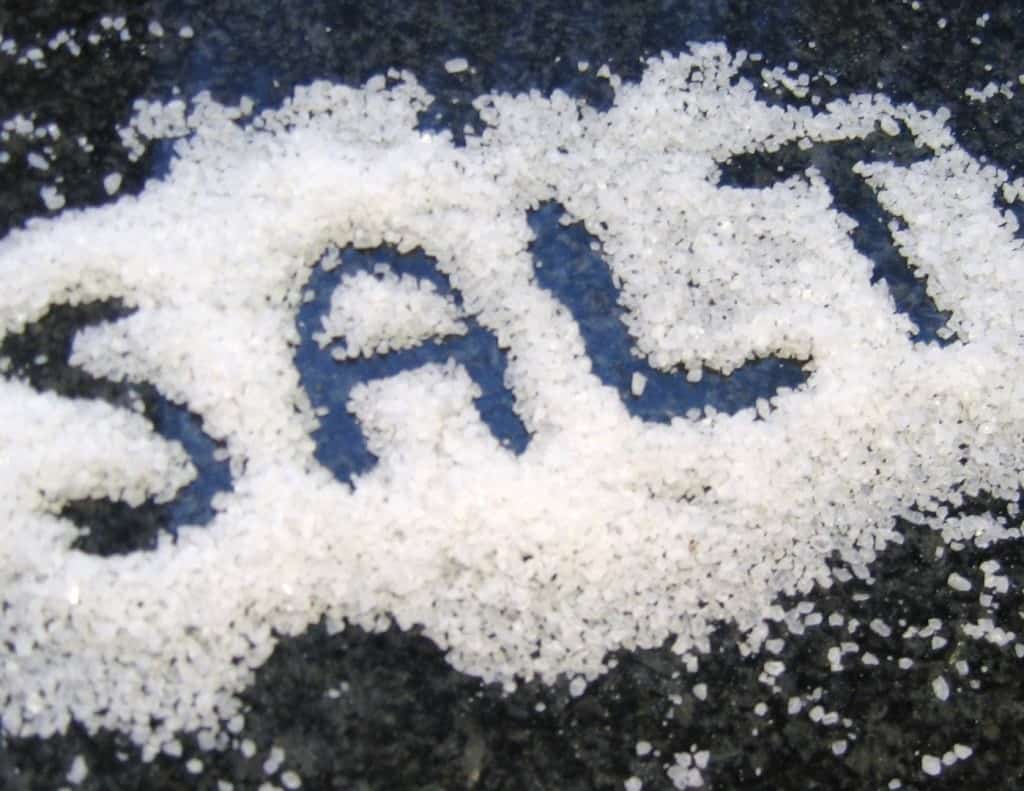 If you are worth your salt, then you are someone who’s earned their keep and worth what they’re paid. Although it’s a 19th century expression, it dates back to the Ancient Rome when the soldiers were paid in salt or with money to purchase salt. If they did a good job, they were worth their salt. 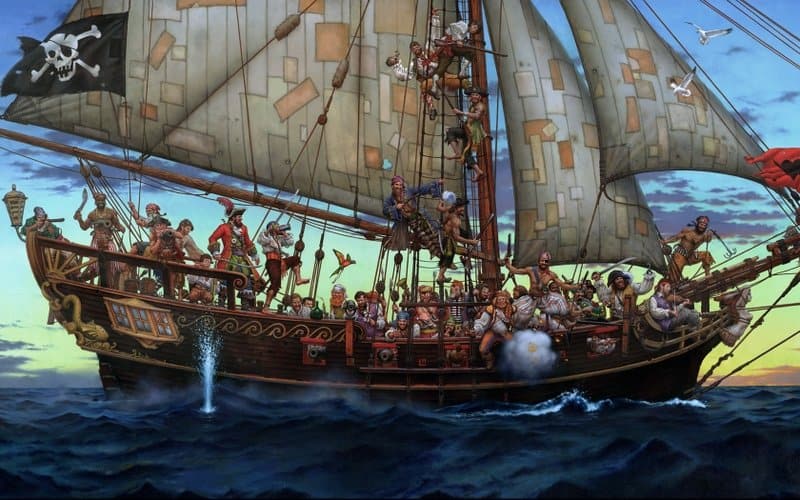 If you show your true colors to someone, then you’re being your true self and not hiding anything. You are letting them see your character for what it is. The history of this expression has to do with ships and their identifying colors — flags that represented where they were from. When approached by pirates who would sail with deceiving flags from other countries, the suspecting sailors might ask them to show their true colors to identify them. 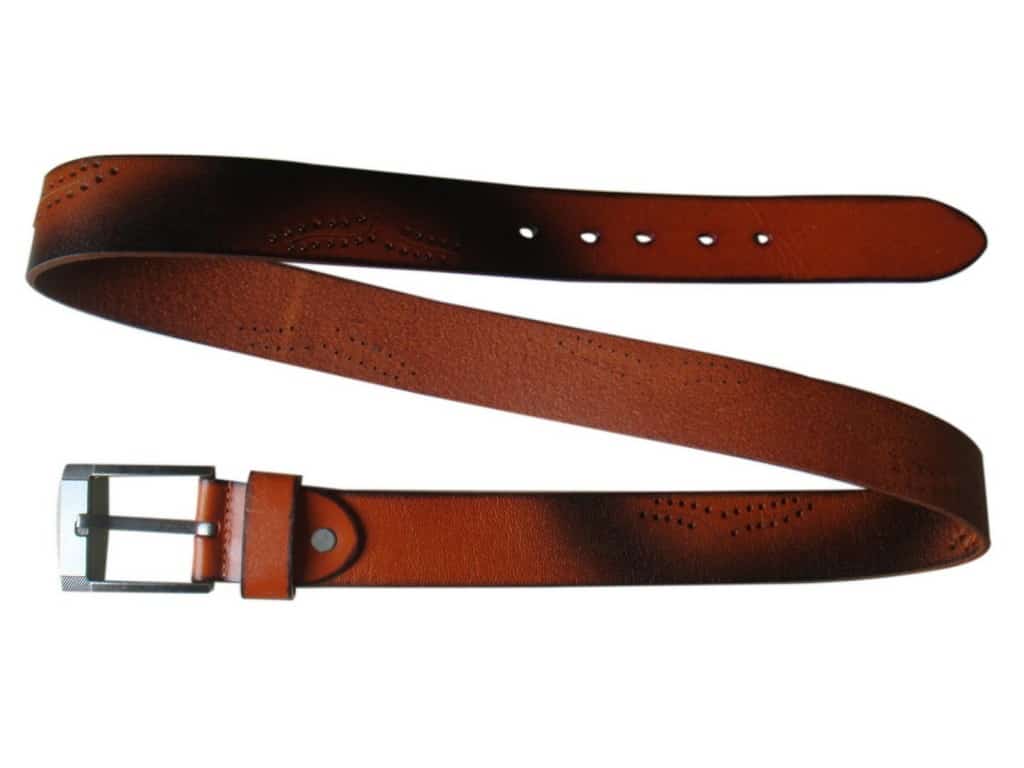 To tighten your belt means to cut corners to save money, usually because we have less money coming in. This expression dates back to the depression when people had less money, therefore less food. This led to weight loss, hence the need to tighten their belts to keep their pants from falling down.

Straight From The Horse’s Mouth 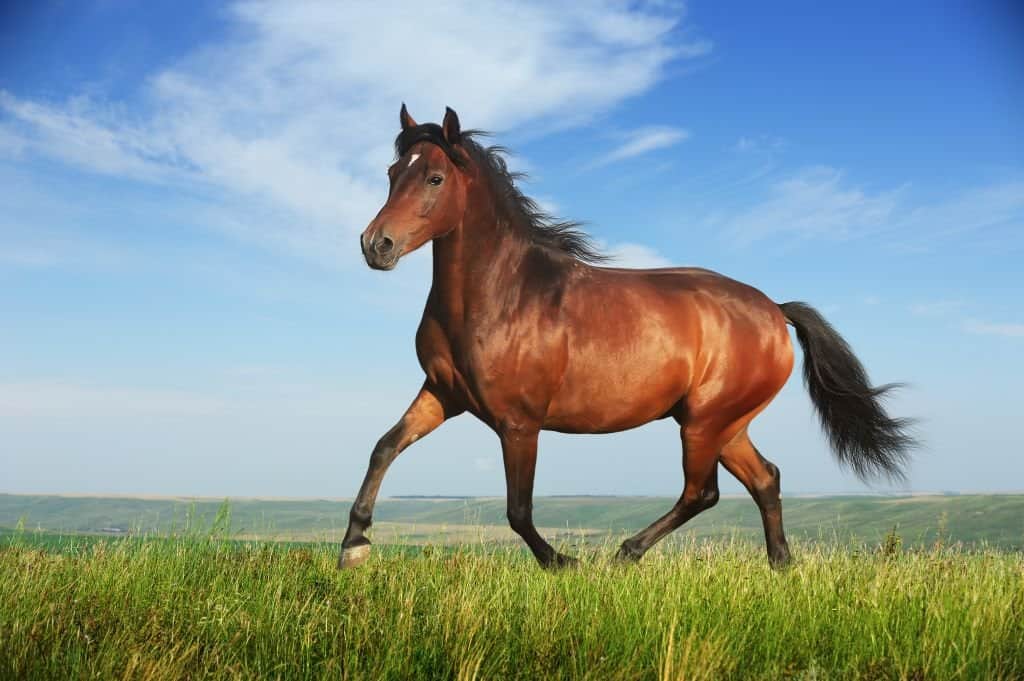 Mind Your P’s And Q’s 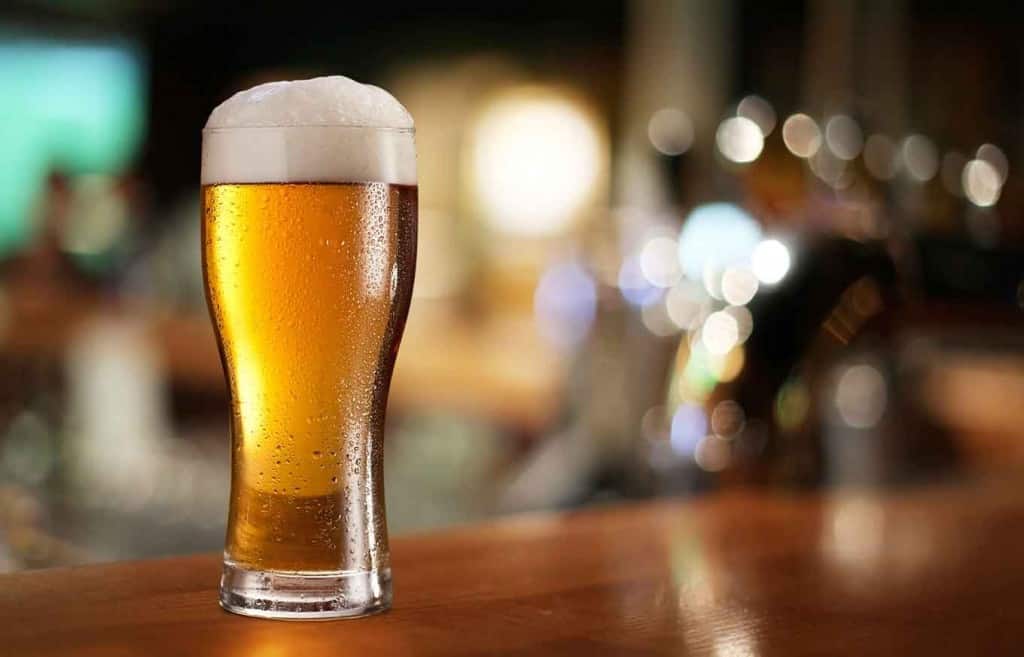 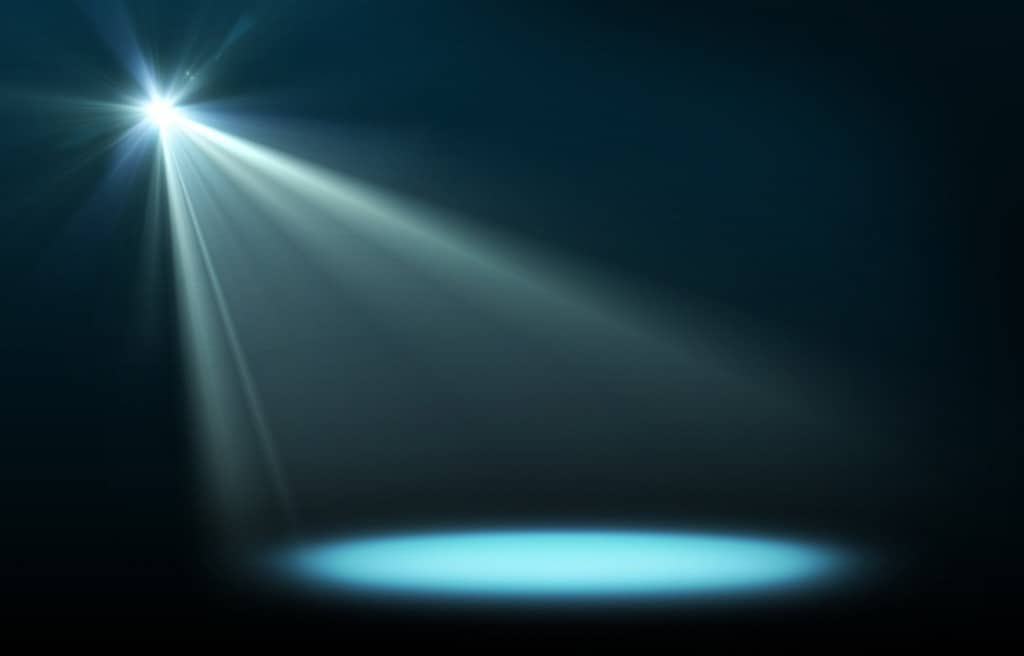 If you are the “star” of the show or the center of attention, then you are also in limelight. But did you know that this expression dates back to the 1840’s? To create stage lighting at the theater, lime (calcium oxide) was heated in a flame to create a beam of light which was directed at the performer. They literally performed in a limelight.

Sick As A Dog 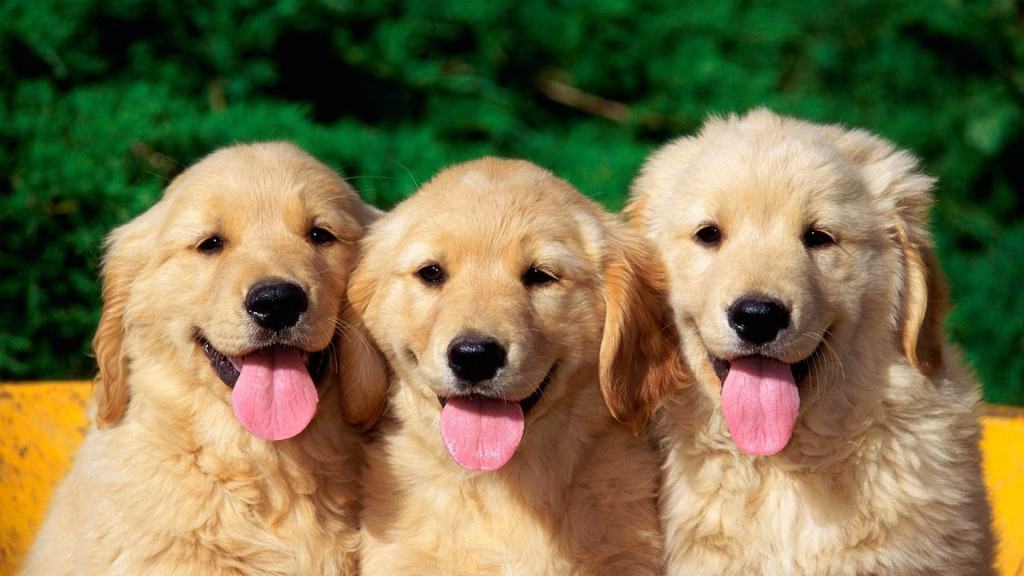 No doubt you’ve been sick as a dog at some point in your life, but how many sick dogs have you known and where does this expression come from? This idiom dates back to the early 1700’s, when something undesired would be called dirty, or sick even to a dog. It is believed that the literal explanation refers to plague or diseases transmitted by dogs, so to be sick as a dog is to be very sick.

Wrong Side Of The Tracks 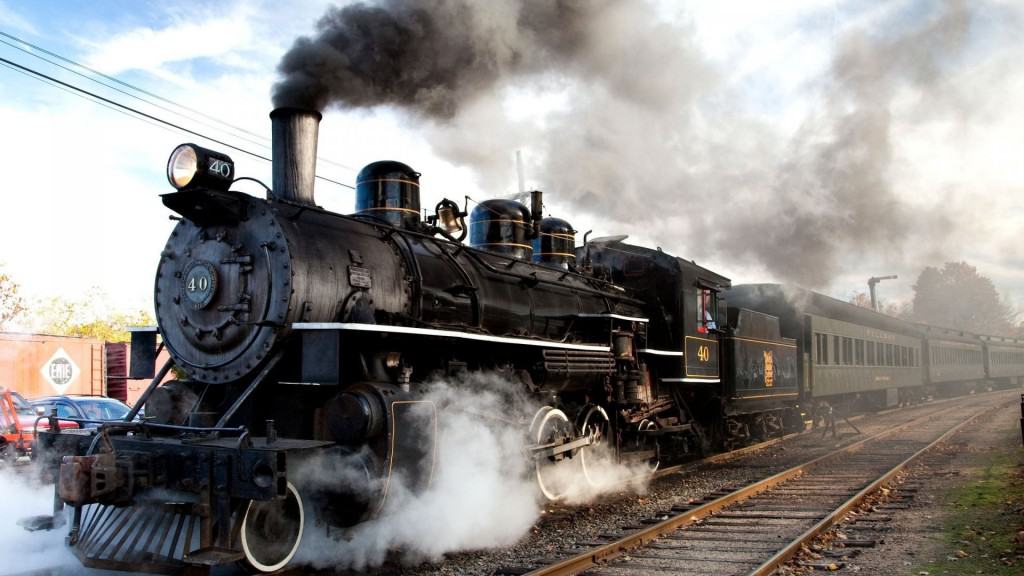 It’s not a good day if you’re getting the sack. It means you’re getting fired and surprisingly, the expression is believed to date back to the 1500’s. Tradesmen used to keep their prized tools and possessions in a sack and when on a job, they would often leave it in a safe environment, usually in their boss’s office. When they returned to pick it up at the end of their day, if their boss was dissatisfied with their work that day, he’d fire them, giving them their sack.

Mind Your Own Beeswax 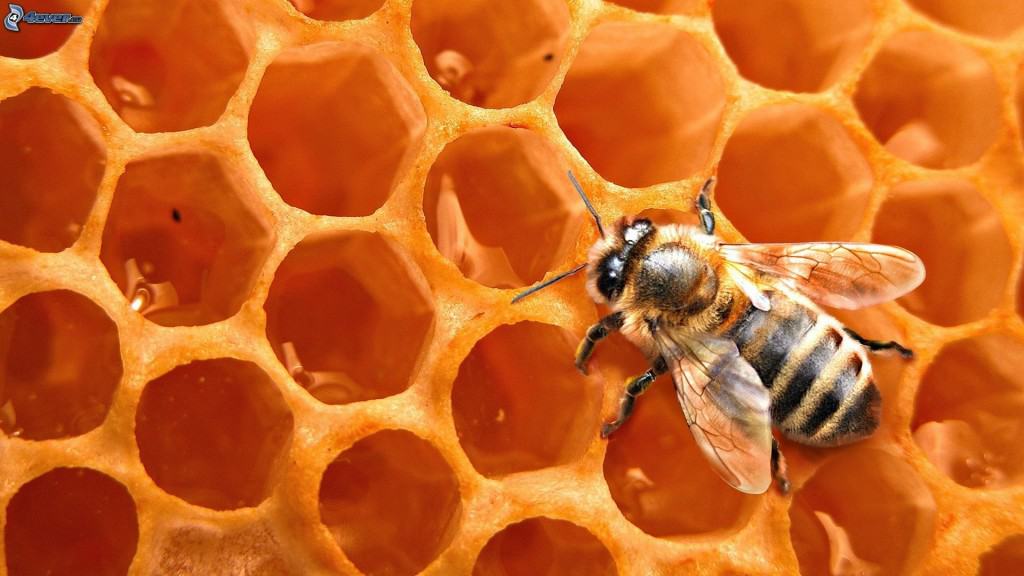 Six year old kids will use this expression when they want someone to stay out of their business. The history dates back to the 18th and 19th centuries when smallpox was rampant. The disease left pot marks on the skin and women would often fill them with beeswax to give their face a more even and attractive appearance. However, if their body would warm, say from sitting by a fire, the wax would drip and draw the attention of the fellow ladies there who would warn them, to which she would reply, “mind your own beeswax”.

Chip On Your Shoulder 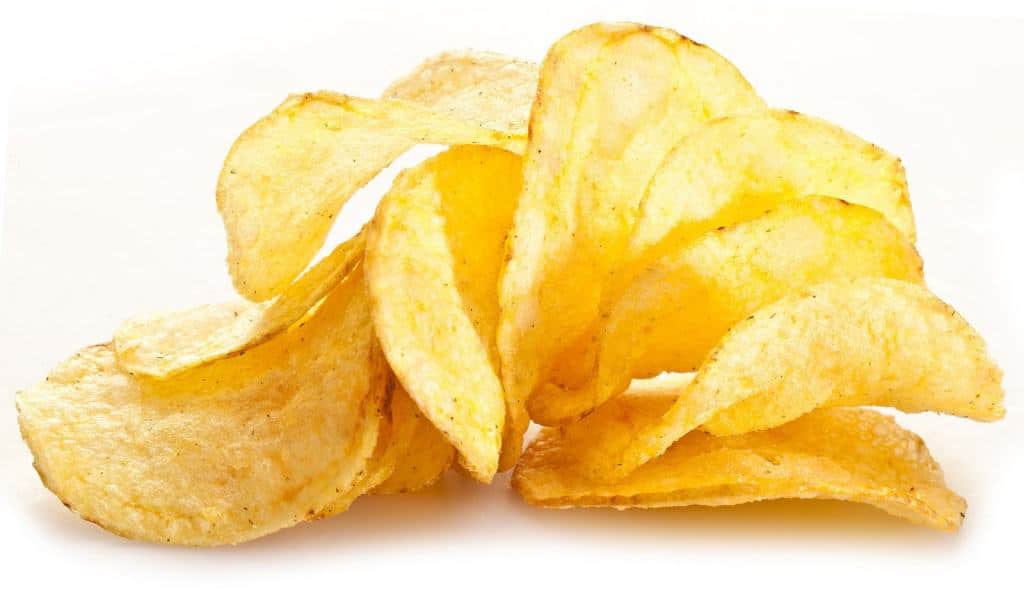 If you’ve known someone defensive, insecure and who holds grudges, then you’ve known someone with a chip on their shoulder. Where does this saying come from? Supposedly this was the name of an American game that was played when two boys were determined to fight. One boy would put a chip of wood on their shoulder and the fight would begin when the other boy knocked the chip off.

Make No Bones About It 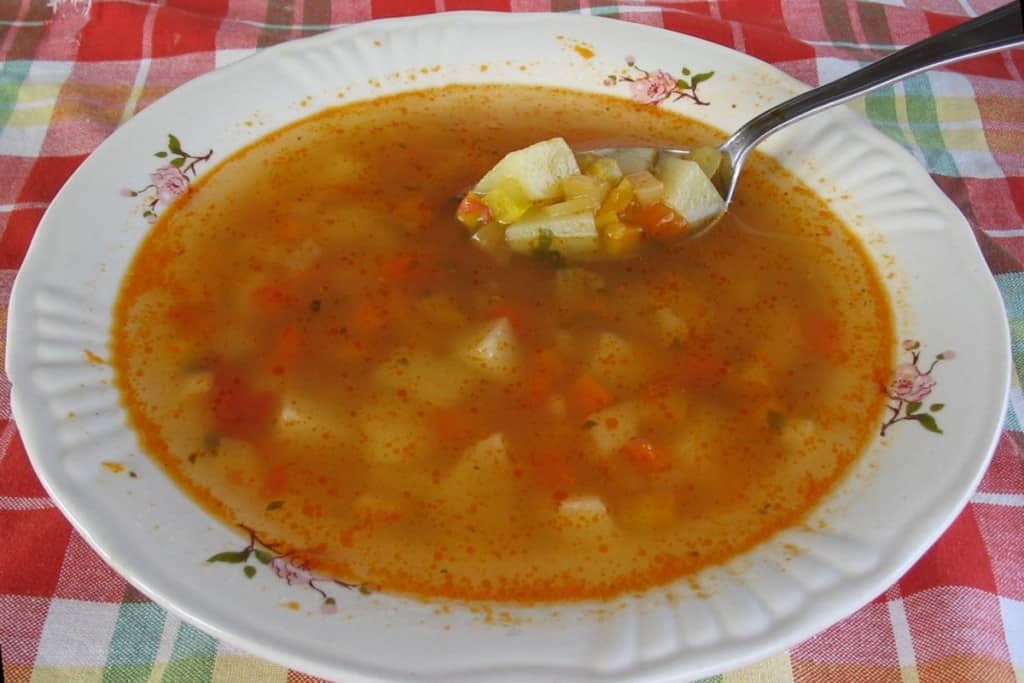 Point Of No Return 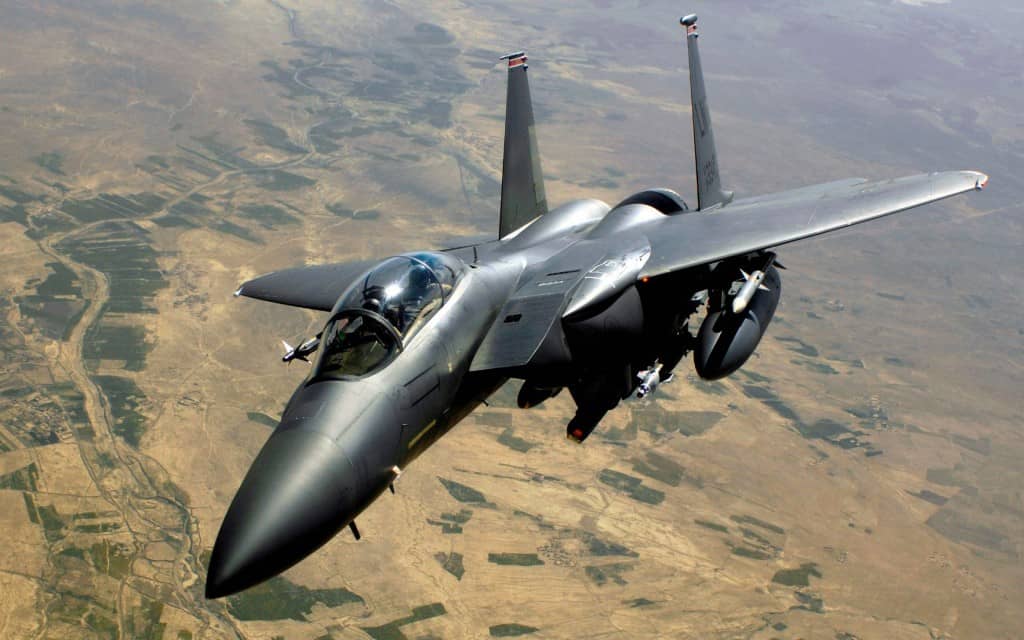 Have you ever reached a point of no return? Maybe you did this on a run, a trip, a hike or a project. It’s basically the moment when there’s no turning back; you have to complete what you started. This saying goes back to WWII when fighter pilots had a certain amount of fuel to fly from one point to another. The point of no return was the moment in flight when they had to continue flying to their final point (even if it was in dangerous territory) since there wasn’t enough fuel to go back where they came from. Now that makes modern usage seem pretty cushy.