20 Surprising Jobs Celebrities Had Before They Were Famous

We all have to start somewhere if we plan to make it big, well, except those “lucky” children of celebrities who are born into fame. While many of us work all sorts of regular jobs throughout our lives, some of the biggest stars in the world worked jobs before they made it big that will shock you. It’s hard to imagine a Hollywood movie star cleaning up garbage or asking if you’d “like fries with that,” but, it’s happened. Next time you’re going through a fast food drive-through, just remember the teen who’s serving you could be the next big Hollywood star. Here are twenty interesting jobs celebrities had before they made it big. 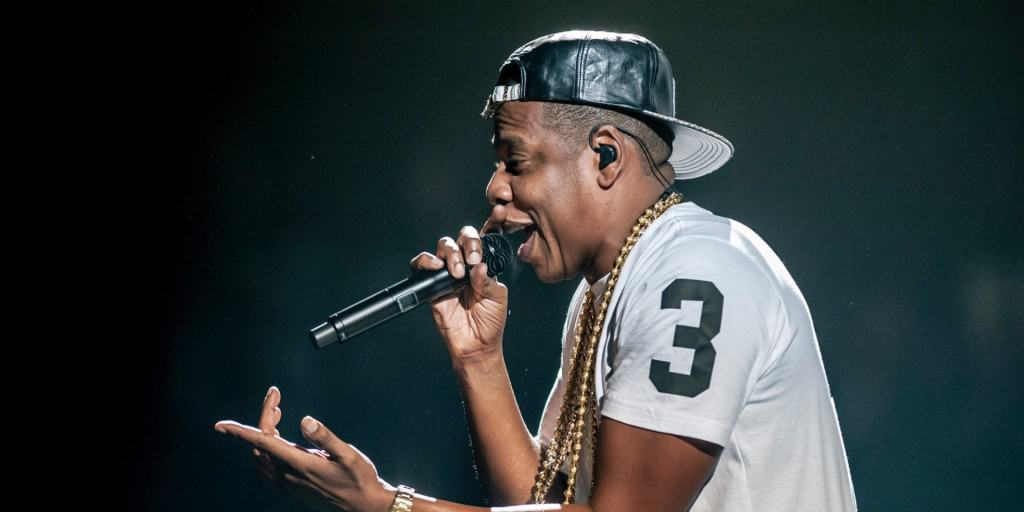 Before he became one of the biggest rappers in the world (and husband of Beyonce!) Jay Z sold crack. He admitted: “I know about budgets. I was a drug dealer. To be in a drug deal, you need to know what you can spend, what you need to re-up.“

Channing Tatum Was A Stripper 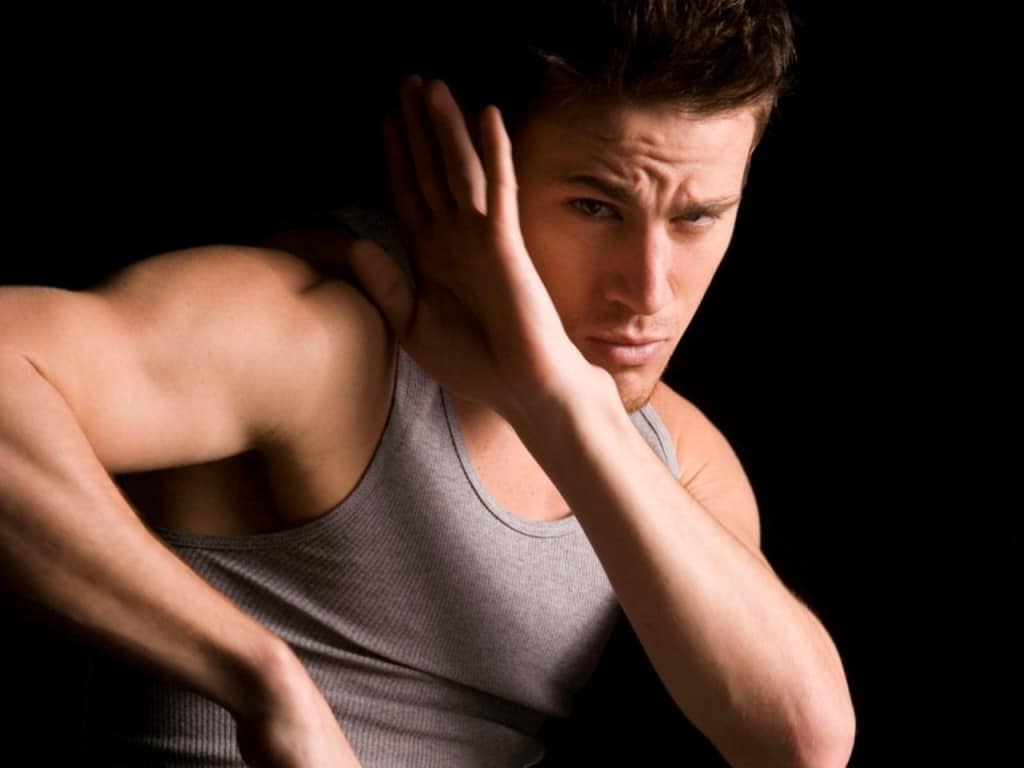 He might be famous for portraying Magic Mike in a movie of the same name about male strippers, but Channing Tatum was actually a stripper when he was 19.

Whoopi Goldberg Was A Morgue Beautician 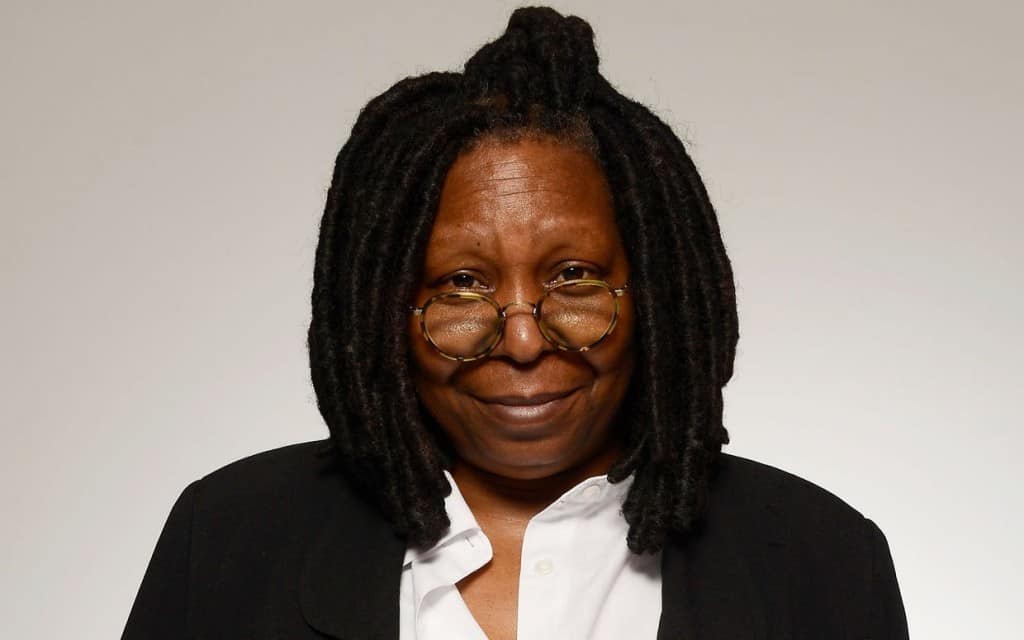 Yep, it’s as bad as it sounds! Actress Whoopi Goldberg had to do the makeup and hair of deceased people at a morgue before they were on display at their funeral.

Kanye West Worked At The Gap 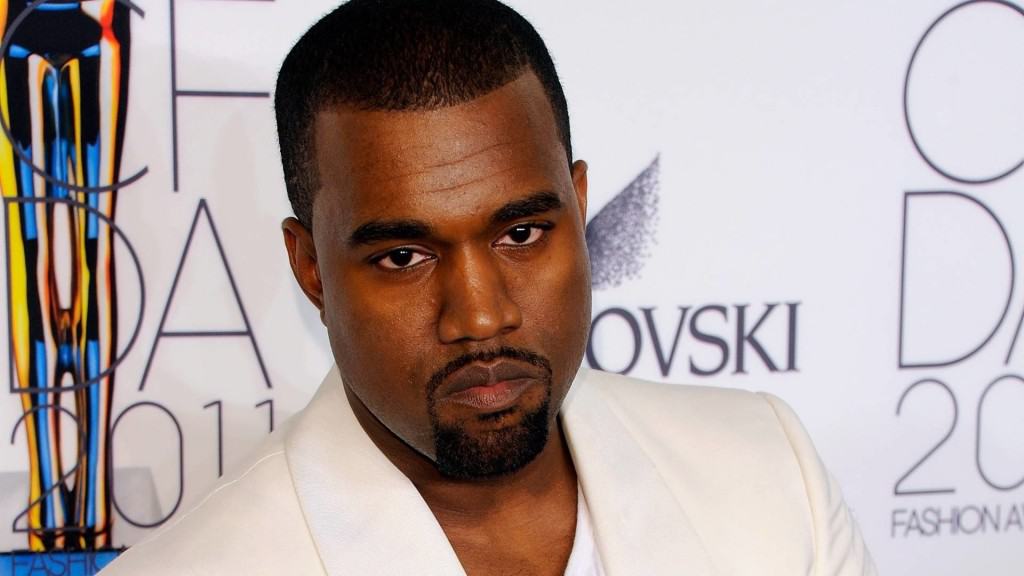 Most of the time, Gap employees greet you with a smile, but it’s hard to imagine getting one from rapper Kanye West when he worked there before he made it big. 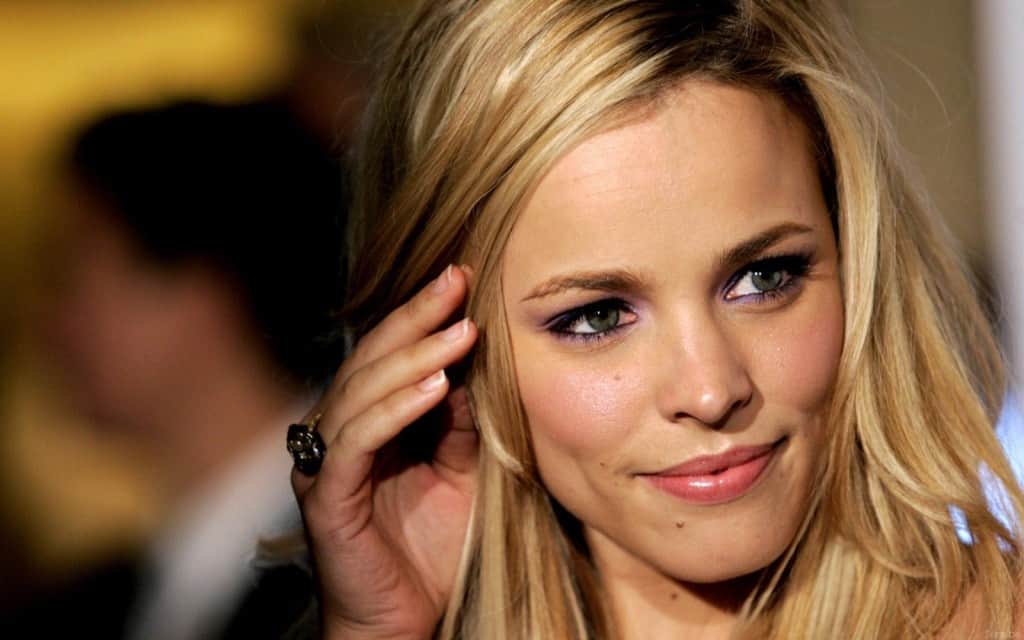 Actress Rachel McAdams, who you probably recognize from Mean Girls and The Notebook, had a way less glamorous job before she landed big roles. She worked at a McDonald’s for three years!

Jon Hamm Was A Set-Dresser For Adult Films 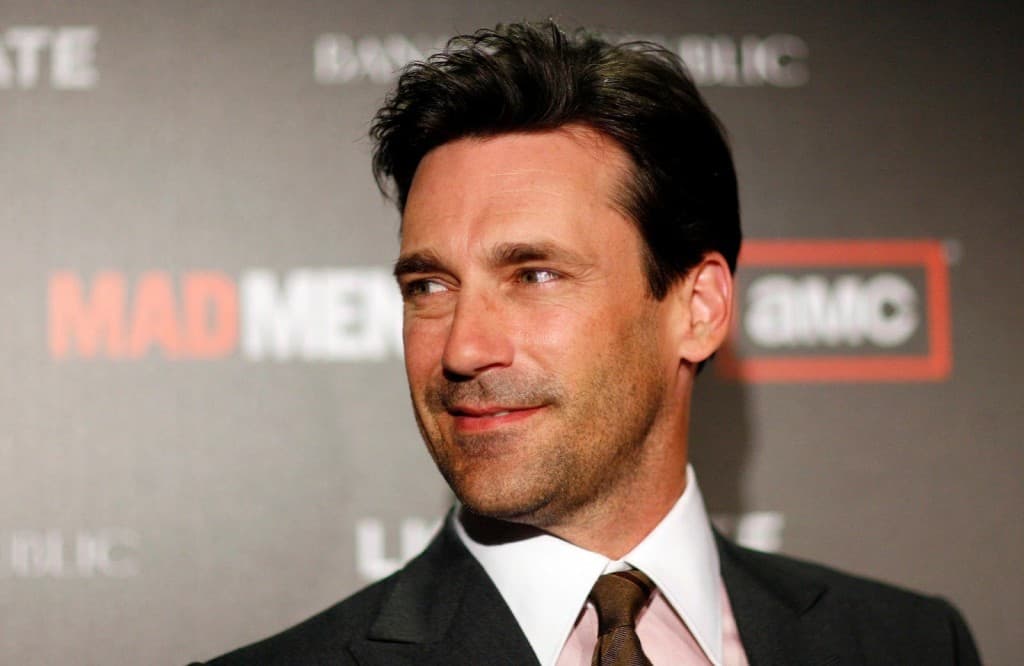 While he explained the films were all “soft core,” actor Jon Hamm (Mad Men) was responsible for moving furniture around on adult film sets before he was a famous actor. 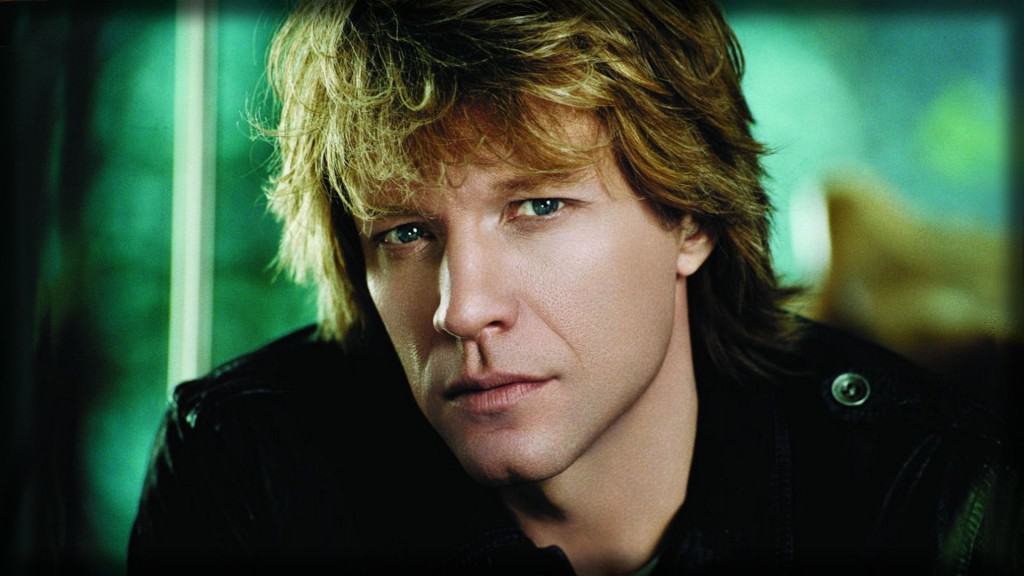 It doesn’t even sound like a real job, but according to rocker Jon Bon Jovi, it is — he made Christmas tree decorations before he was a famous musician.

Demi Moore Was A Debt Collector 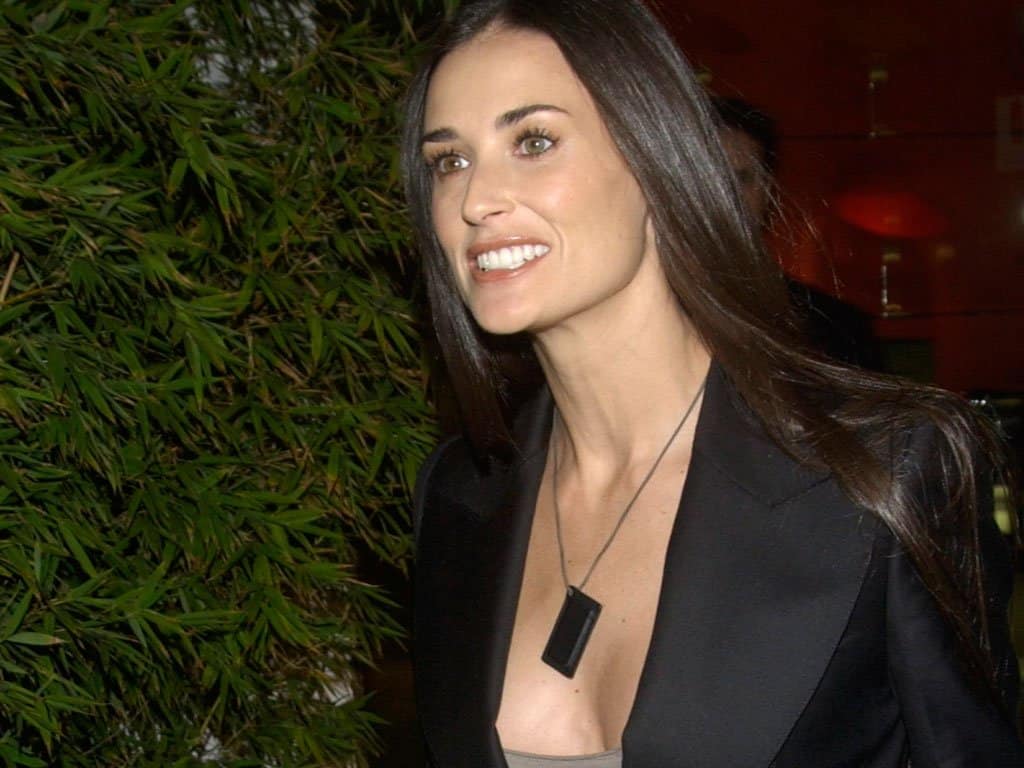 Stunning actress and mother of three, Demi Moore, was responsible for collecting debts before she became a movie star. Hey, there are definitely worse people to get bad news from!

Vince Vaughn Was A Lifeguard 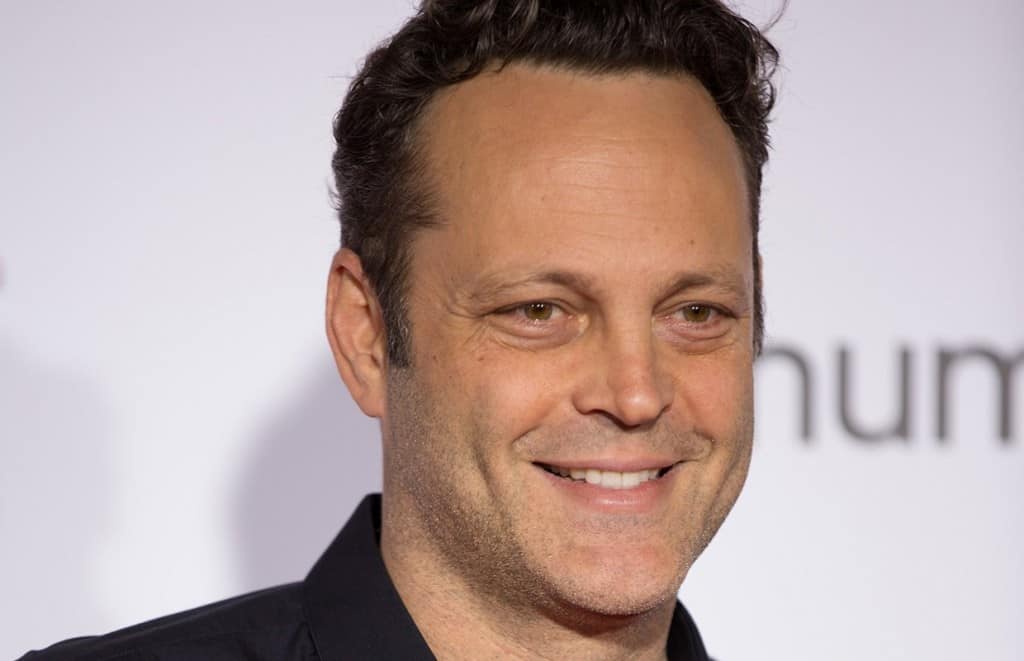 He’s now one of the most popular comedic actors of all time, but before that, Vince Vaughn was a lifeguard at a YMCA! His life-saving commentary must have been epic.

Gerard Butler Was A Lawyer 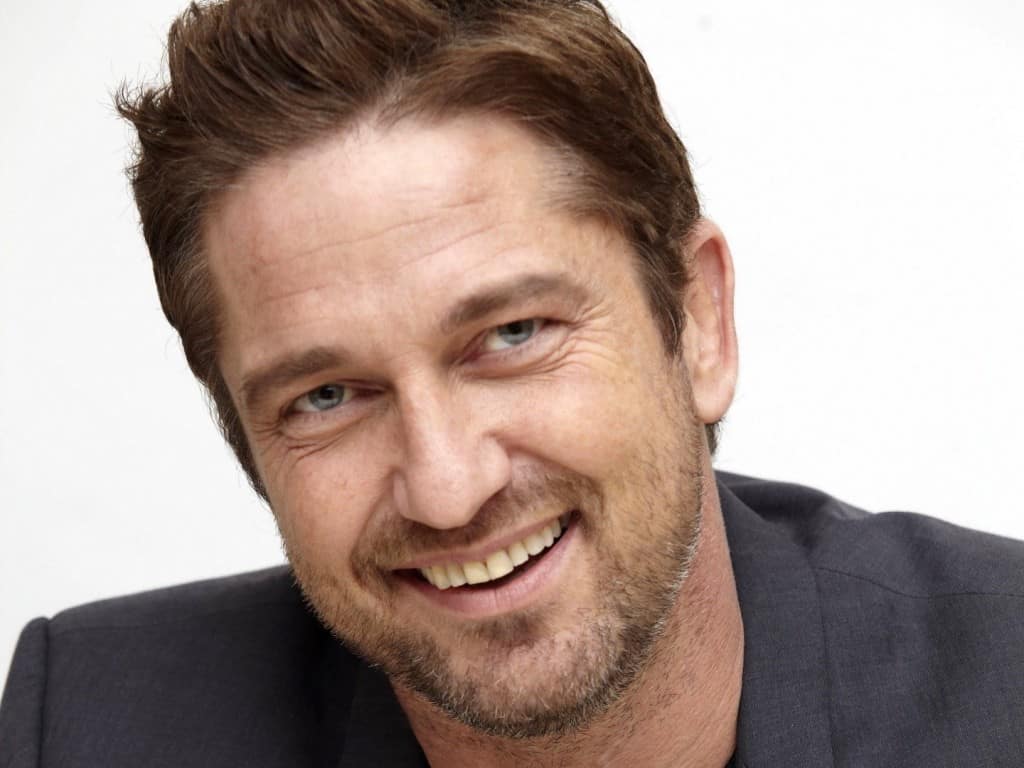 Hunky Scottish actor Gerard Butler completed law school, but he was fired from his first job as a lawyer and hasn’t practiced law since. Good thing acting worked out for him! 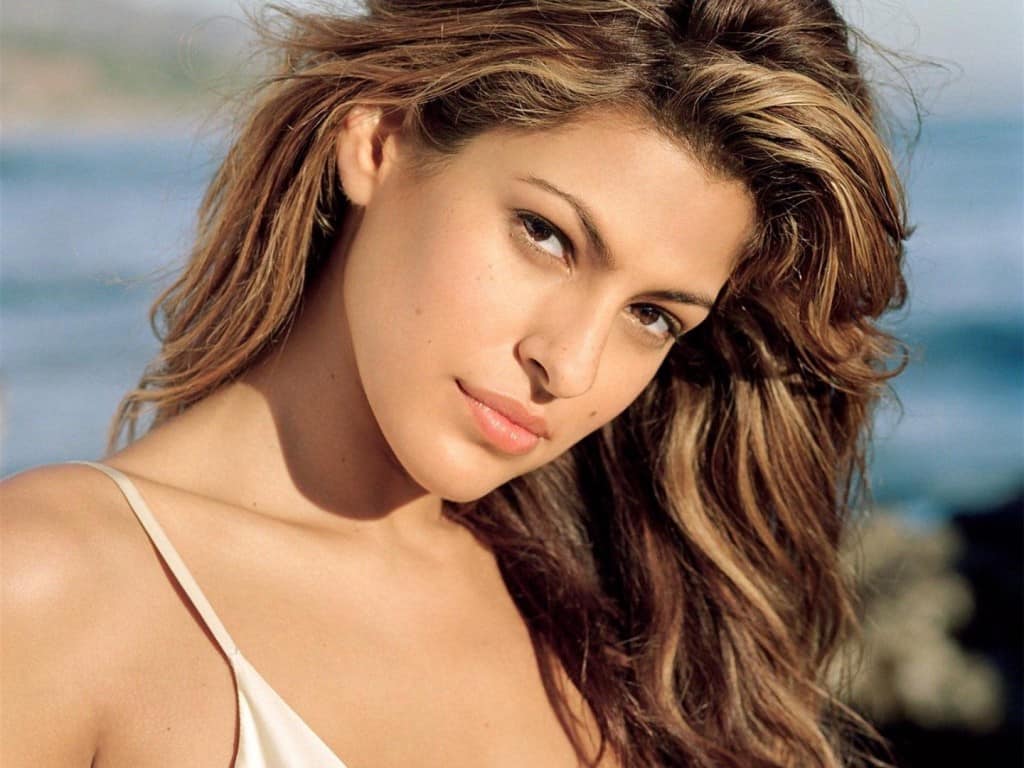 The girlfriend of Ryan Gosling and film siren as well, Eva Mendes actually sold hot dogs on a stick at a mall before she was a movie star. Talk about climbing up the ladder!

Sheryl Crow Was A Teacher 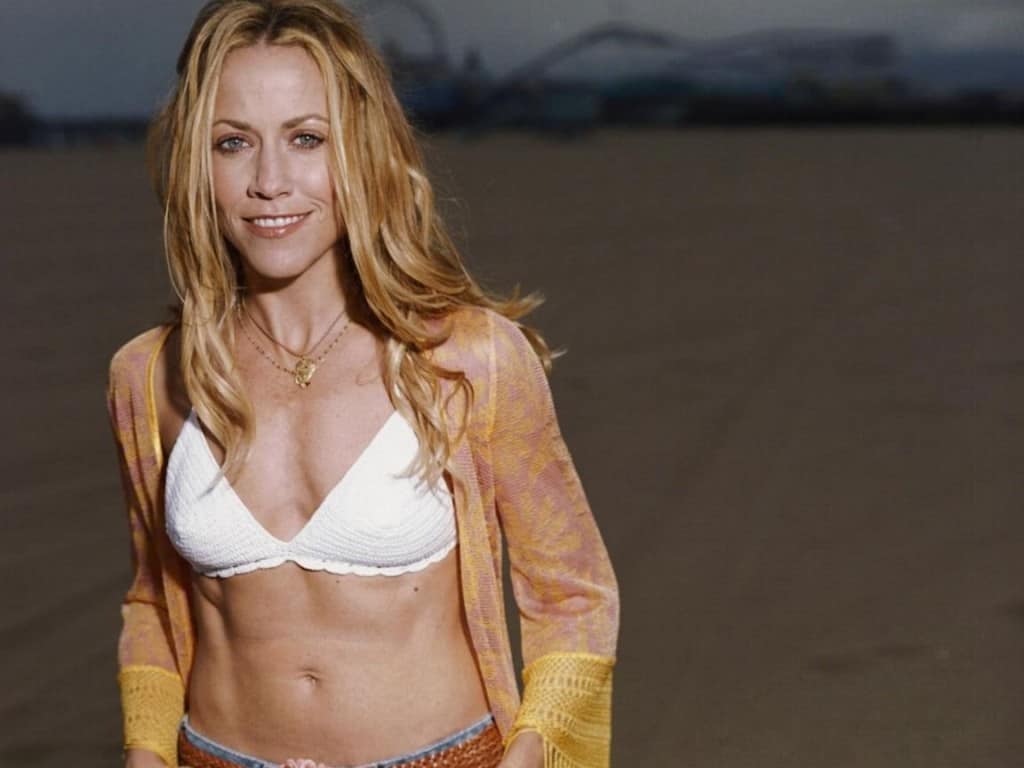 Crooner Sheryl Crow was a teacher before she was a famous singer, but during her time as an educator, she also wrote songs for Celine Dion and Tina Turner on the side! 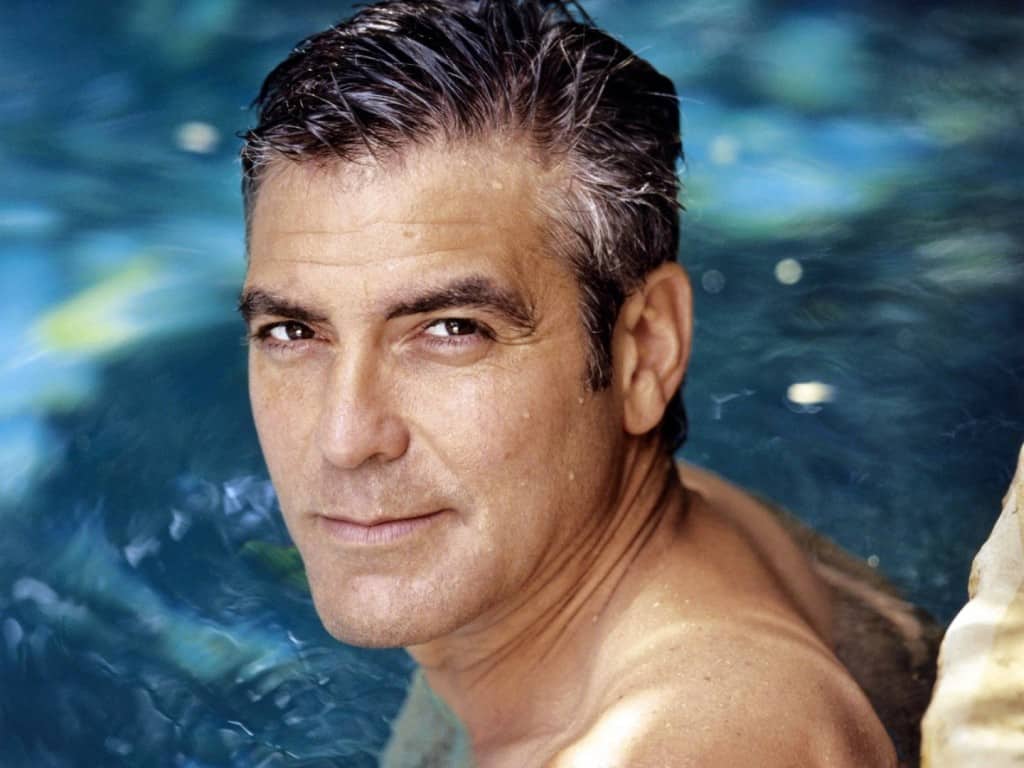 He’s one of the hunkiest movie stars of all time, but it wasn’t always that way for George Clooney. He used to sell insurance door-to-door, and with a face like that, he must have been pretty successful at it, too! 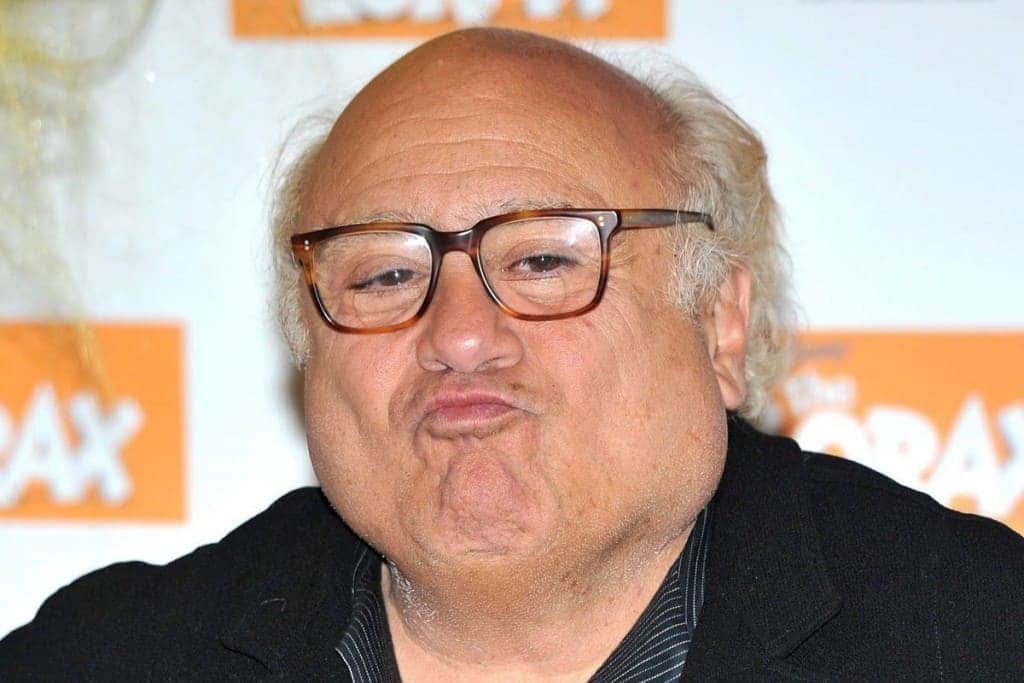 Yup, long-time actor Danny DeVito used to style hair to make ends meet! That would be a pretty fun haircut, though! 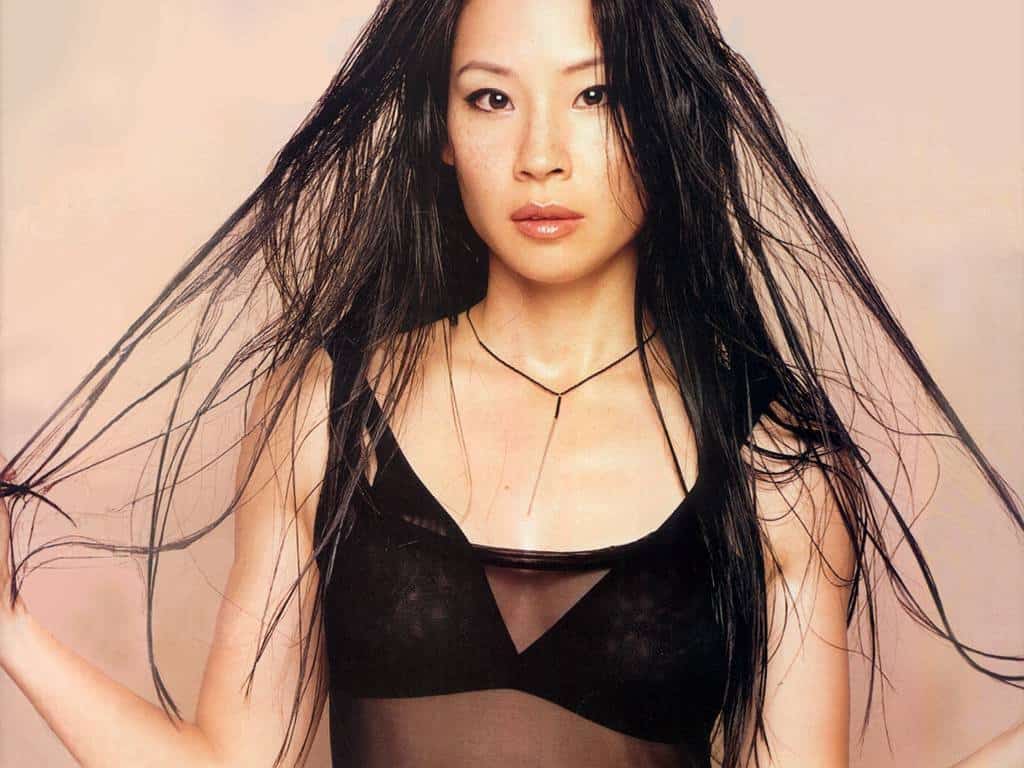 Gorgeous actress Lucy Lui taught aerobics before she was a famous actress. That training probably came in handy for her very active roles in the Charlie’s Angels films. 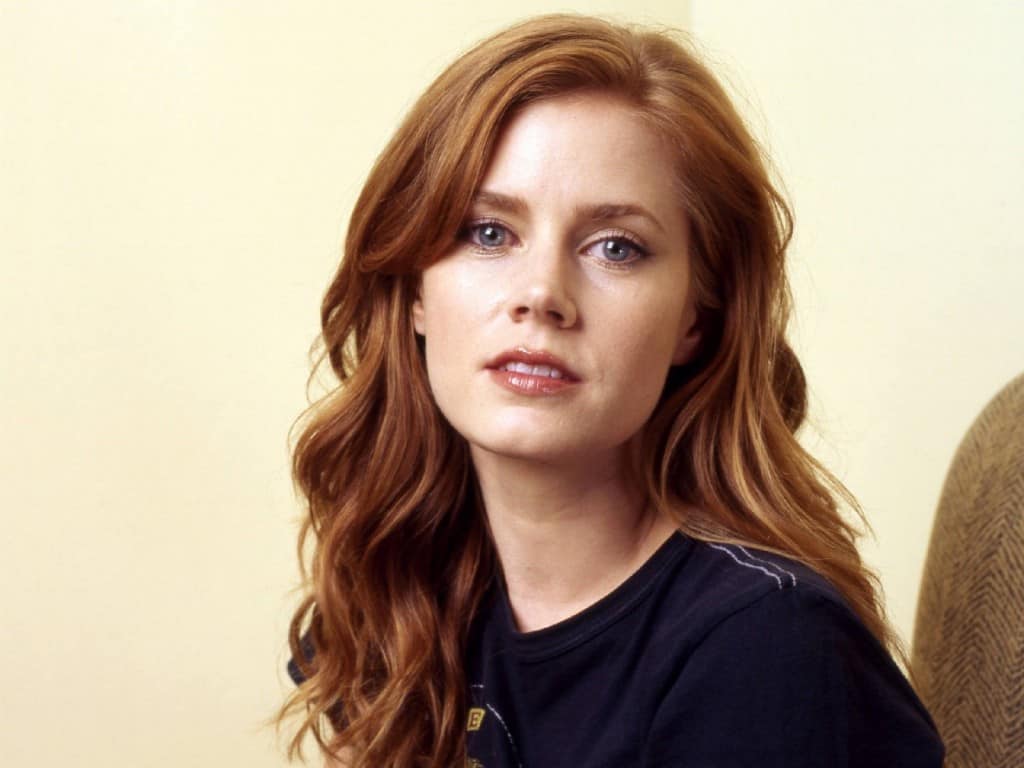 She seems like the total “girl next door,” but Amy Adams had a slightly risqué job before acting. She worked at a Hooter’s restaurant, famous for its wings as well as its server’s, um, parts.

Jennifer Aniston Was A Telemarketer 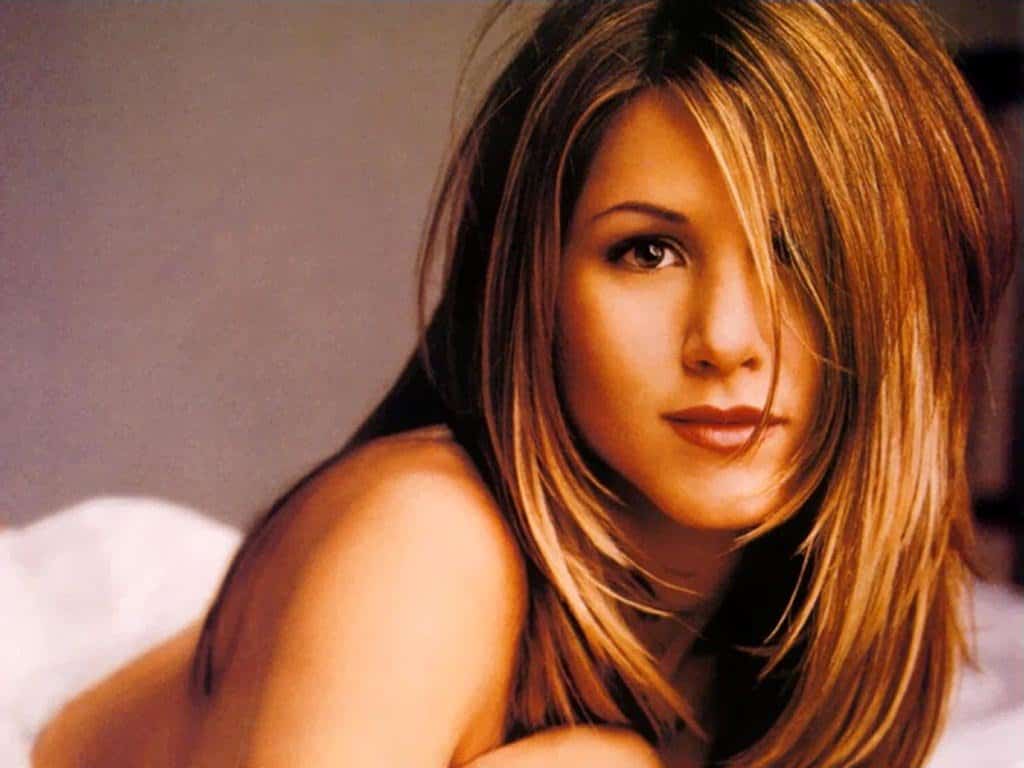 You know those annoying phone calls from people trying to sell you things? Well, for two weeks, Jennifer Aniston could have been on the other end when you answered it! Acting on Friends sounds like a way better gig. 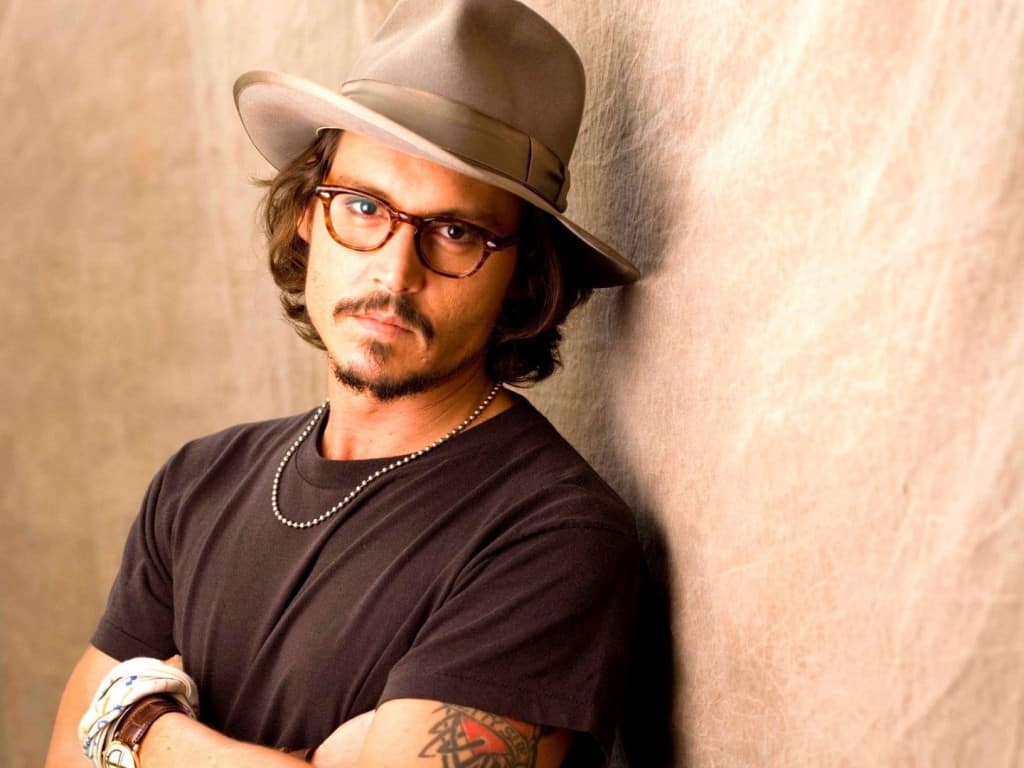 He’s now a total babe and super-successful actor, but Johnny Depp used to sell ballpoint pens over the phone. Maybe he used that time to hone his accent skills he puts to good use in many of his roles.

Hugh Jackman Was A Party Clown 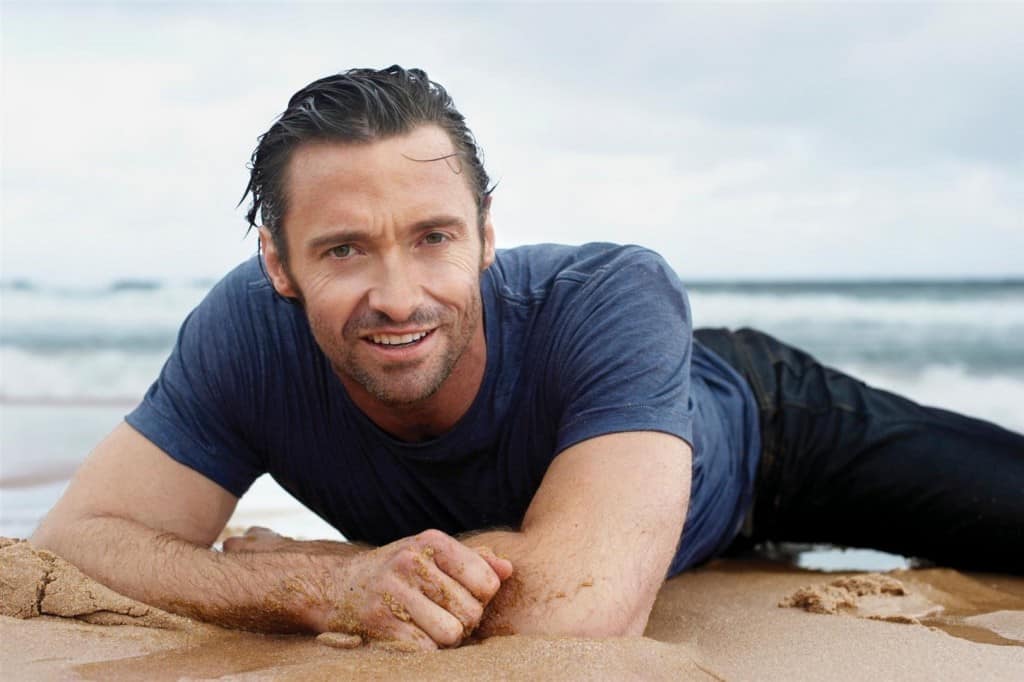 Hunky Australian actor Hugh Jackman, best known for his role as Wolverine, used to play a totally different role for money. He performed at birthday parties dressed as a clown, and charged $50 a show.

Patrick Dempsey Was A Champion Juggler 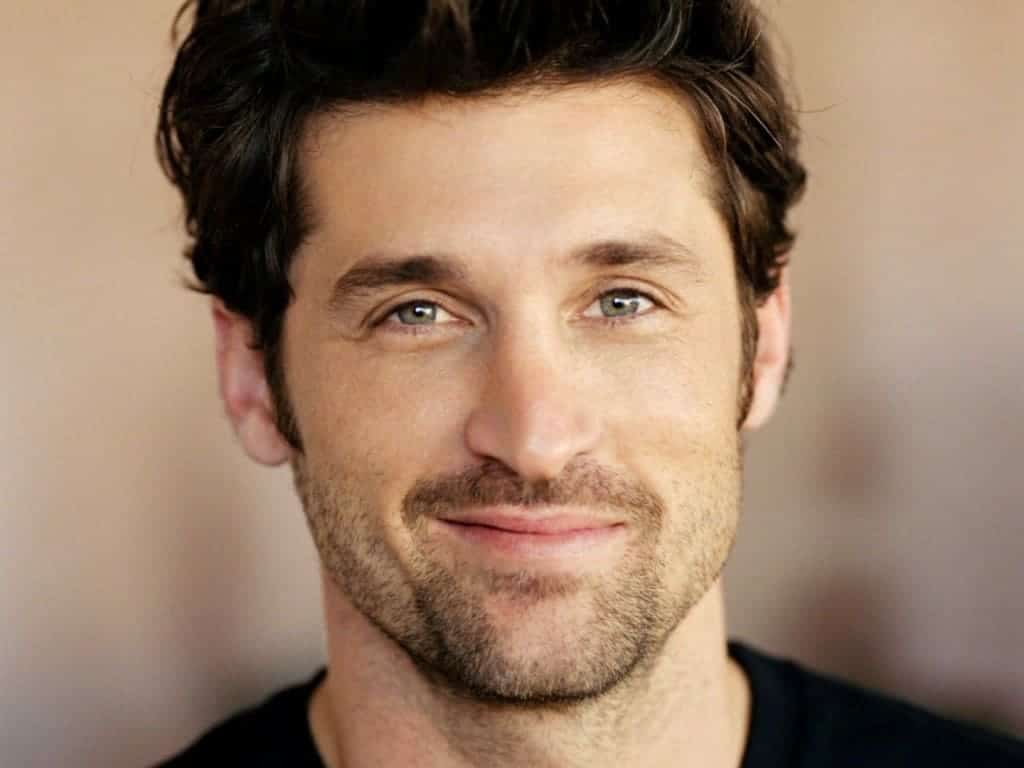 Yup, you read that right! Patrick Dempsey, or as you may know him from his role on Grey’s Anatomy, McDreamy, was a champion juggler in his youth. He came in second in two major juggling competitions in 1982/1983.