It’s not hard to look back at films from the 80’s and roll your eyes. For one thing, the movie industry has come a long way. When you look at where technology was back in that decade, it looks completely silly. Some of the movies on this list are pretty shocking, even if it’s just the bad melting faces or talking heads, and some of them are just filled with bad acting. You may love some of these films. But not matter how much you love them, it won’t make them any better! 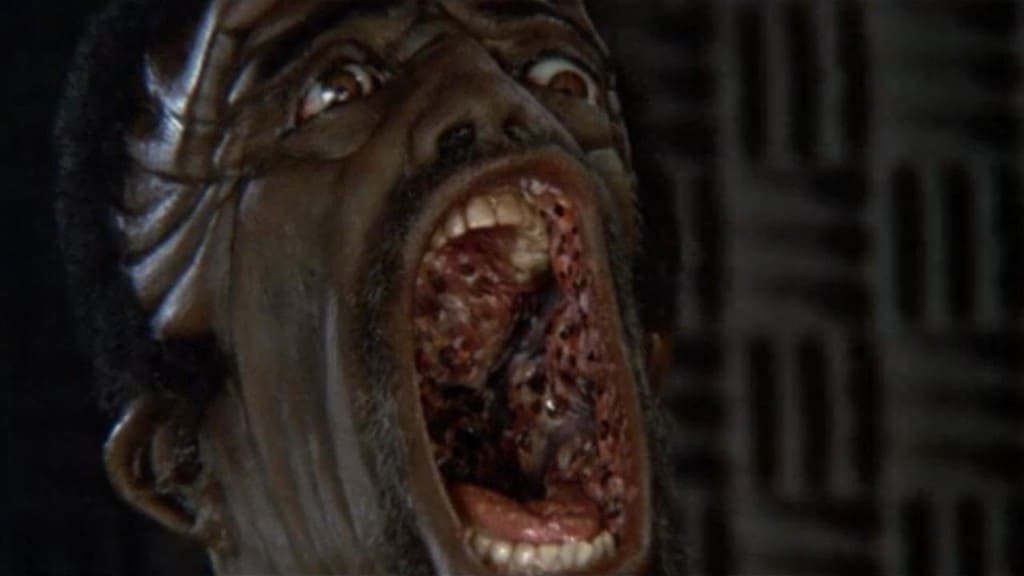 The stuff is a ridiculously clever movie about some weird white fluffy stuff that brain washes people. One young child sees that it’s doing something weird to his family and works with others to stop the madness.

This movie is full of horrible special effects, but you’ll find yourself glued until the end. 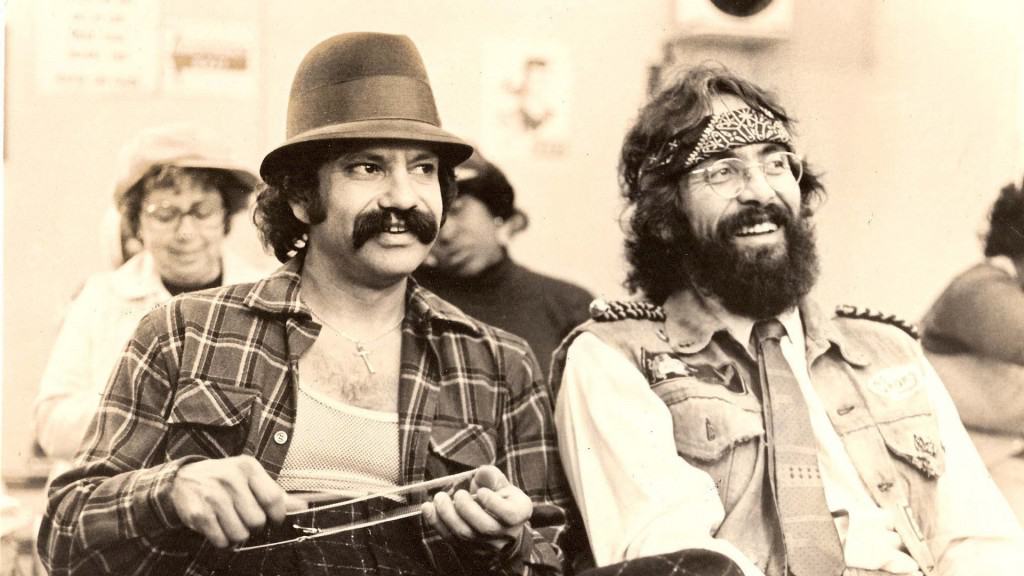 Cheech & Chong get high. That’s the premise of every one of these movies, right? Unless you’re stoned as well, these movies aren’t really worth watching. 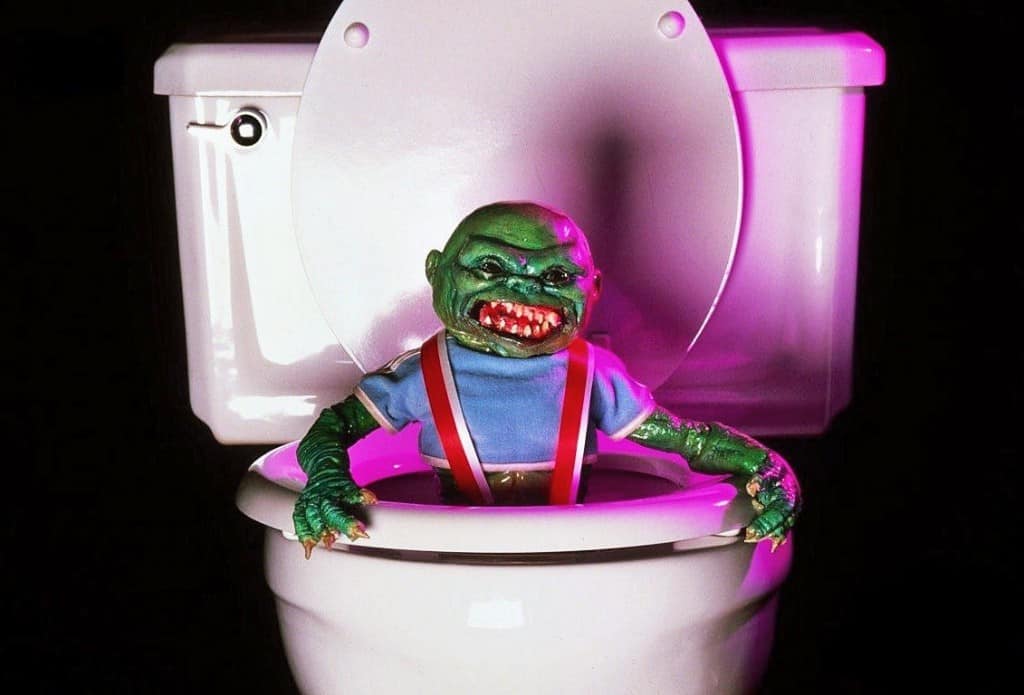 Ancient demons that look really stupid, and do really stupid things, are the basis of this horrible horror film from the 80’s. 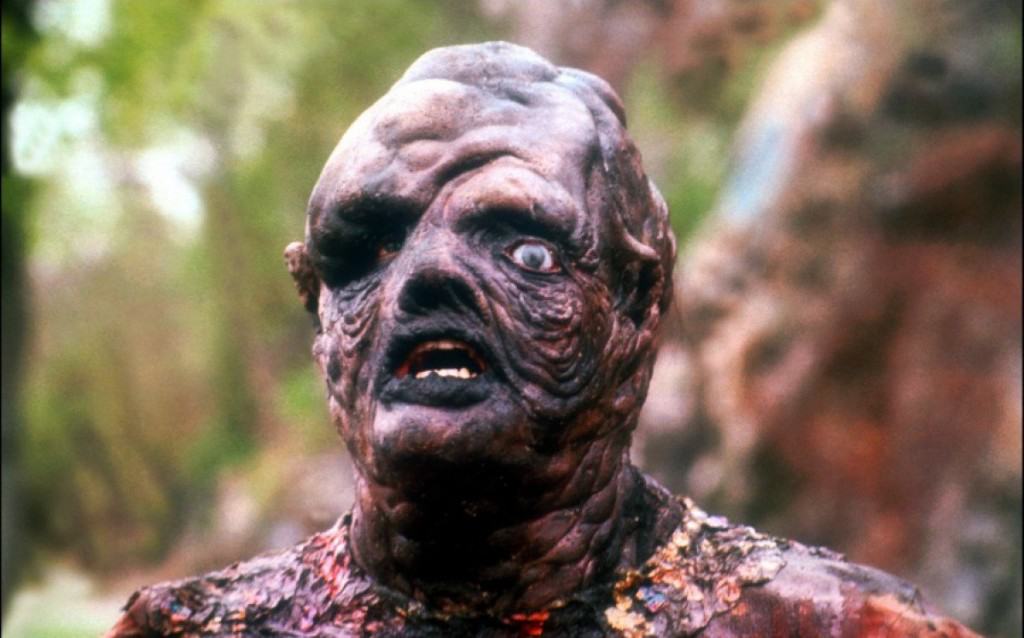 The Toxic Avenger is a cult classes, which by description is enough to tell you why it is on this list. Most cult classics are really bad movies that people love for some strange reason. This one is about some geek that gets turned into a toxic creature after falling into some toxic waste. And the rest is history, and depicted in numerous movies by Troma films. 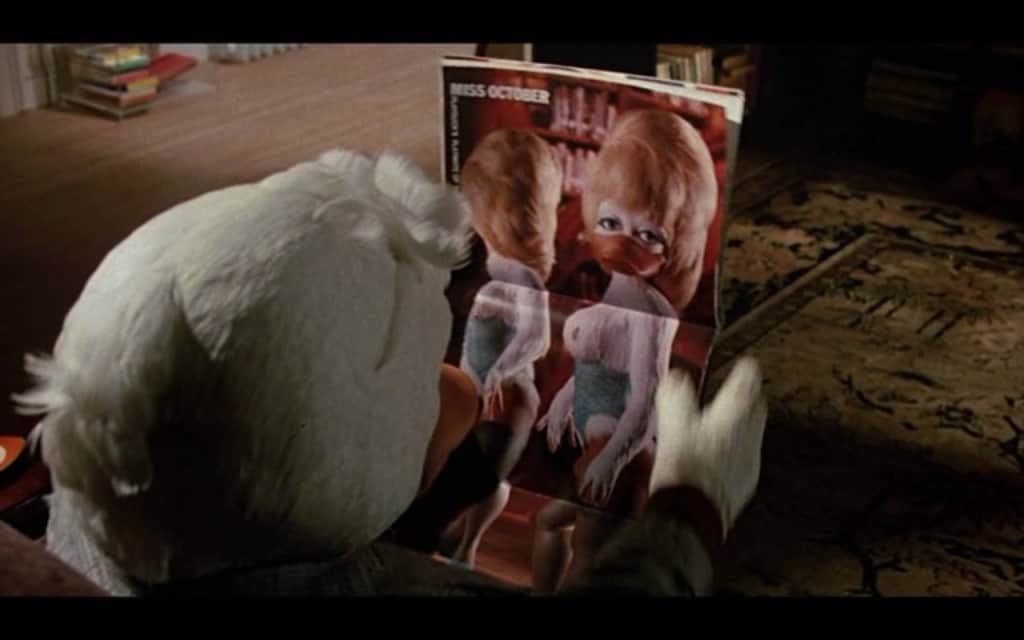 A humanoid duck with a sarcastic attitude comes to Earth to stop some alien invasion. It’s an anthropomorphized duck…

At the end of Marvel’s Guardians of The Galaxy, viewers get to see Howard again, as if anyone ever wanted to. 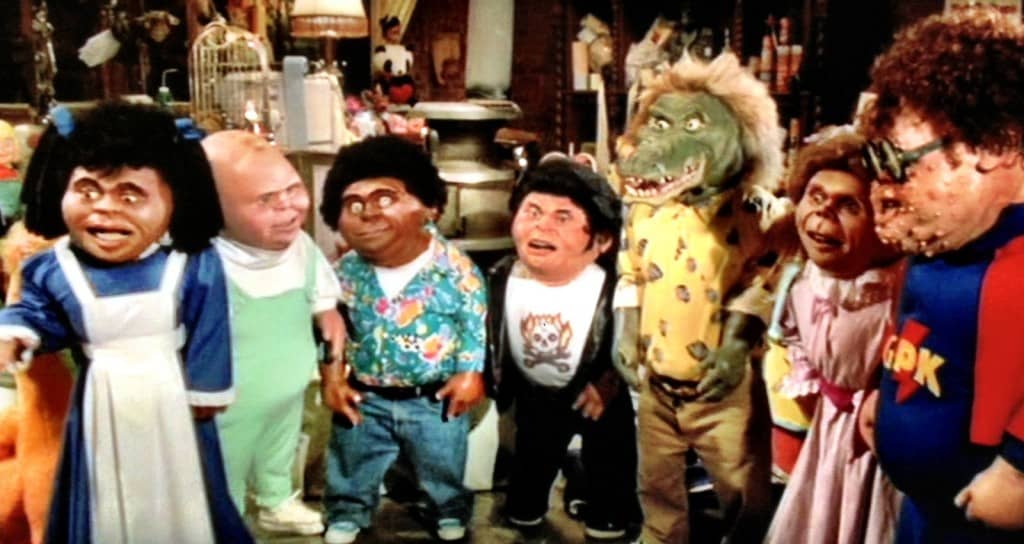 If you were a kid in the 80’s, or the parent of a child of the 80’s, you know these were collector cards. They should have stayed on the paper.

This hilarious movie, starring Geena Davis and some comedians, is about a spaceship that lands in a woman’s swimming pool. Dumb hilarity ensues. 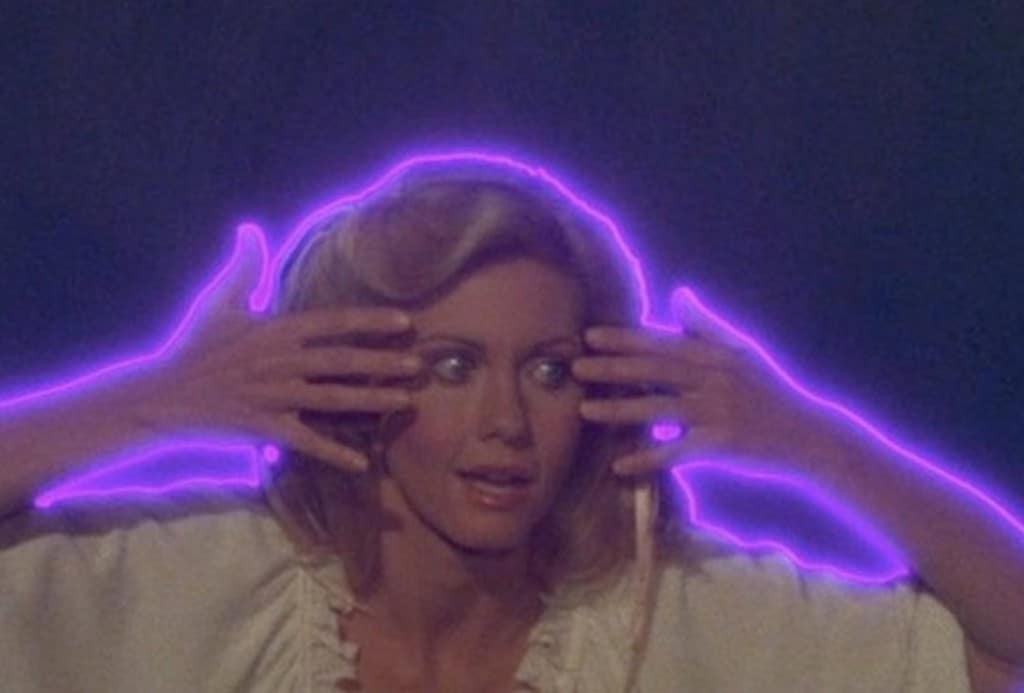 One of the worst feel good movies ever made. Just don’t watch it. 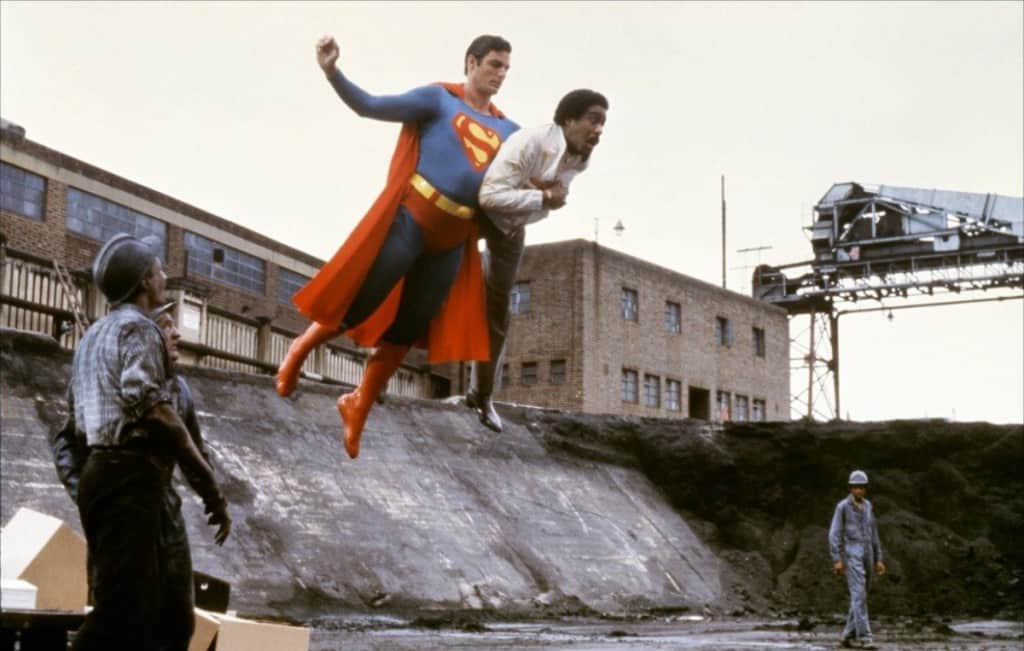 Most of the original Superman movies were pretty bad. In this one Superman splits into two, the good guy and the bad Superman. 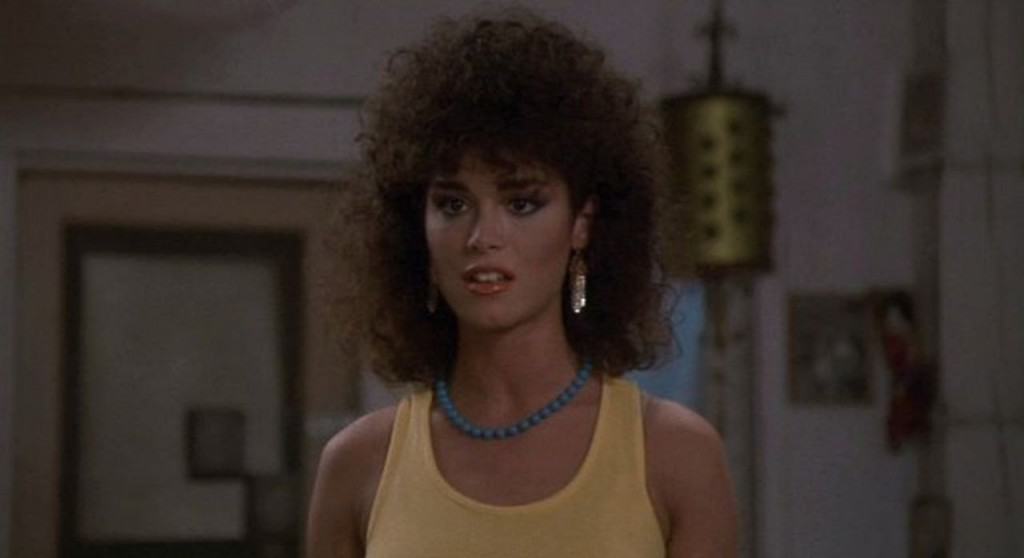 The first movie was simply called “Angel,” and it was barely better than the sequel. It’s a movie about a girl going to school during the day and hooking at night. In this one, Molly is now in college and is going after some guys that attacked the man that got her off the street. 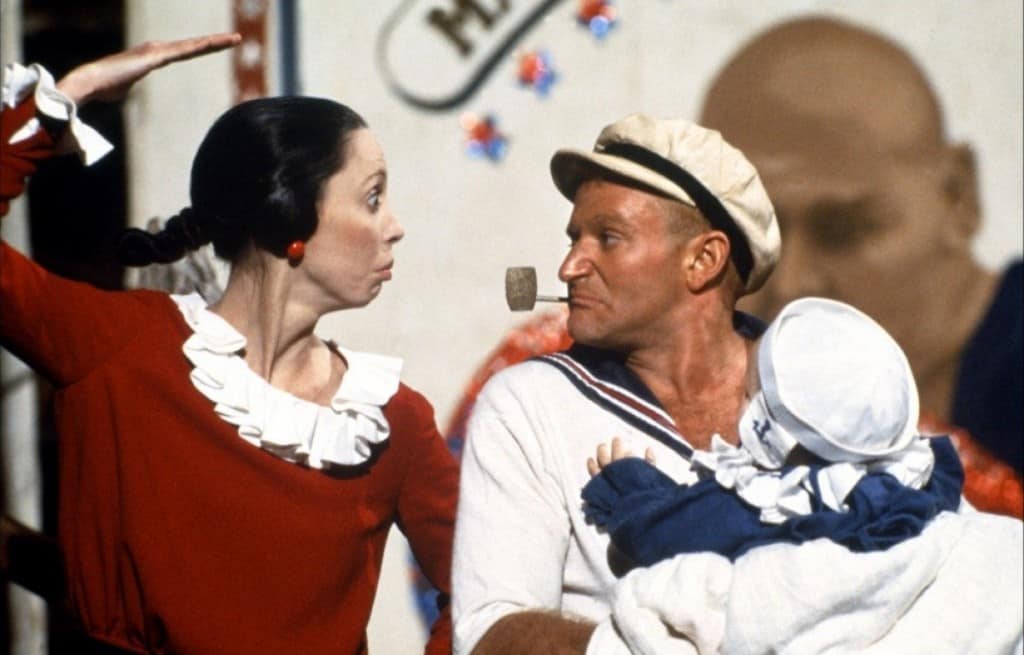 Popeye is brought to life in the horribly un-funny film. 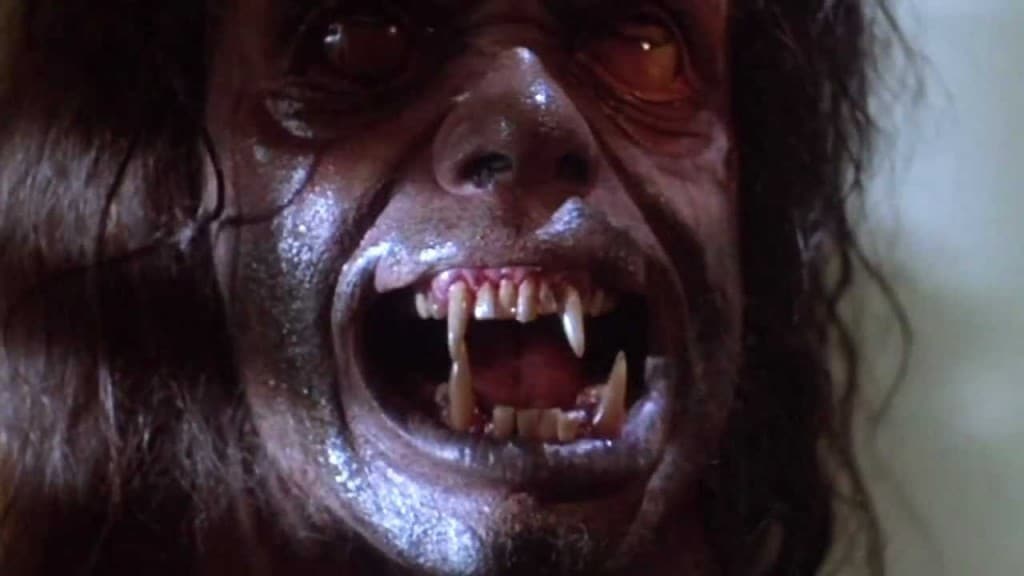 The Howling is definitely in the list of worst horror films ever made. Expect really disgusting werewolf transformations with horrible special effects, and people’s faces melting off. 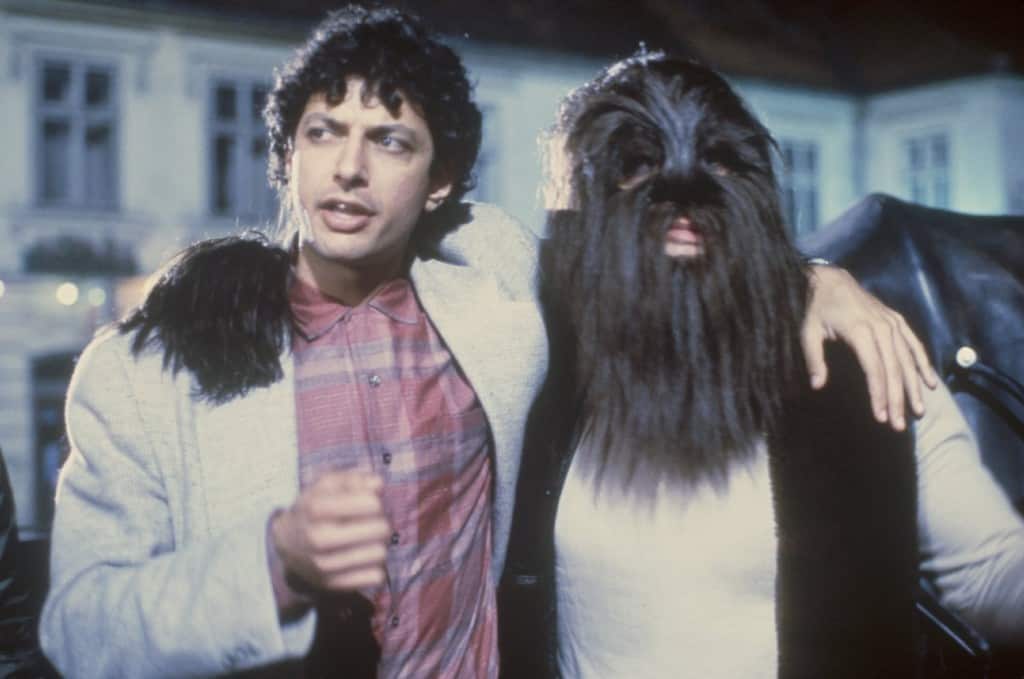 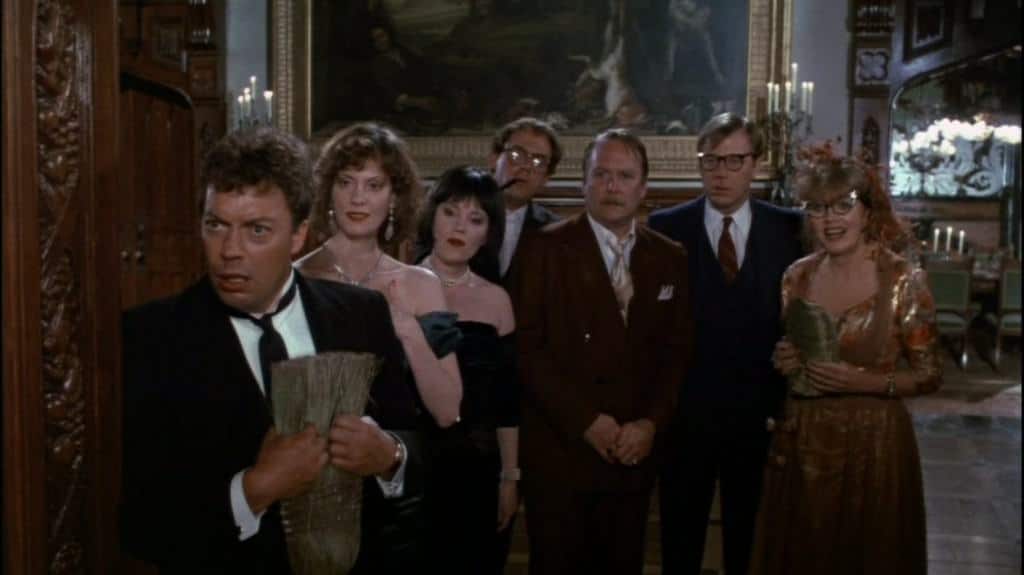 This is another funny film, and an obscure cult classic. However, it is based on a board game and if you don’t like odd humor, you’ll be lost watching it. 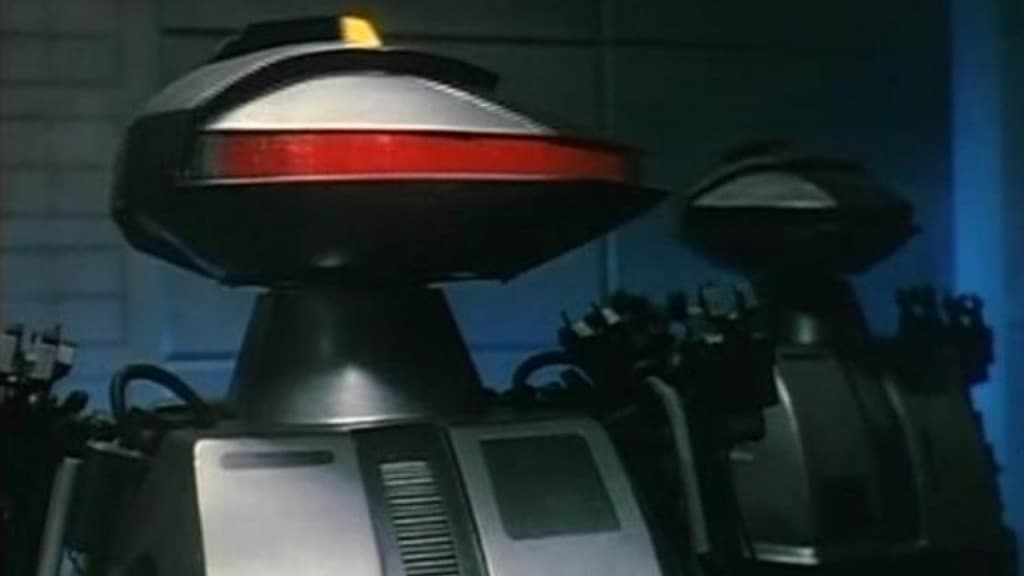 In this movie, some people are locked in a mall and the robotic security machines start to kill them off. It’s one of a kind. 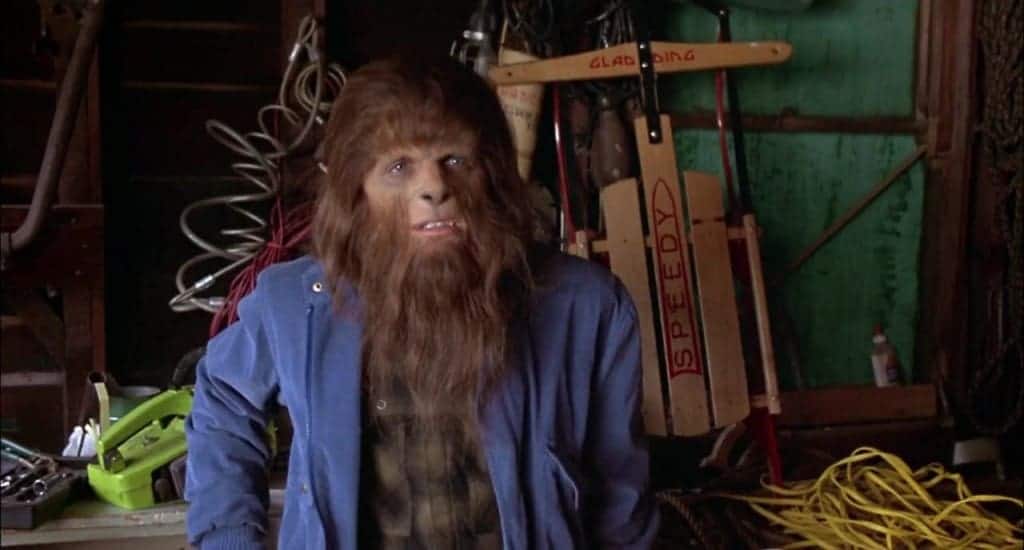 This film was bad. The sequel was bad. If you really want to watch something good with teenage wolves in it. check out the MTV series loosely based on the film and absolutely nothing like it. 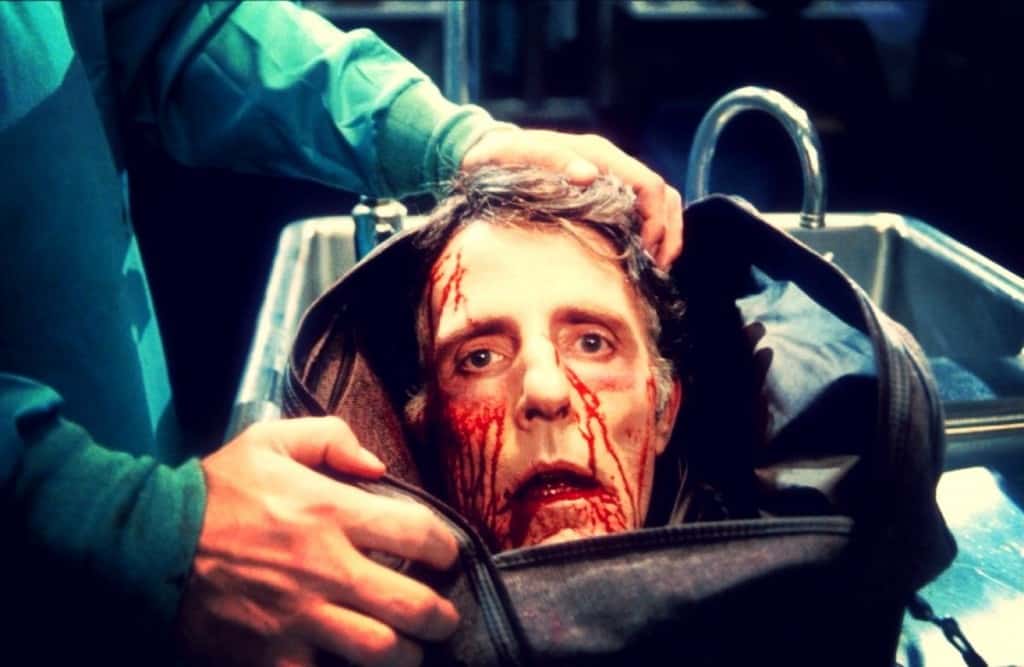 A re-animated talking head ought to be enough to keep you away from this cinematic turd. 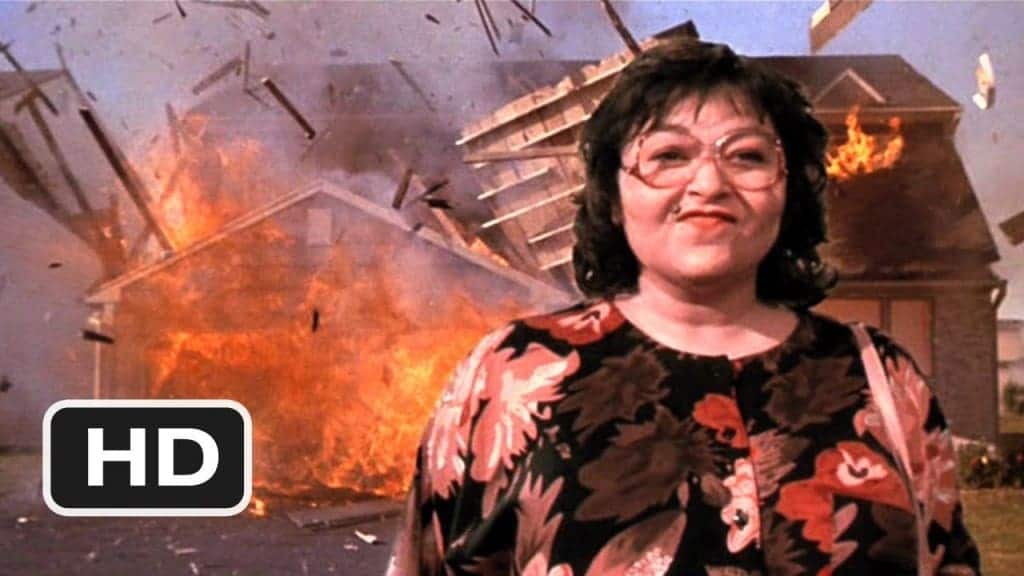 A housewife, played by Roseanne, gets revenge on her cheating husband. It’s funny, but it’s also a twisted plot line and makes it look as though it’s okay to plot revenge, murder, and burn down homes. 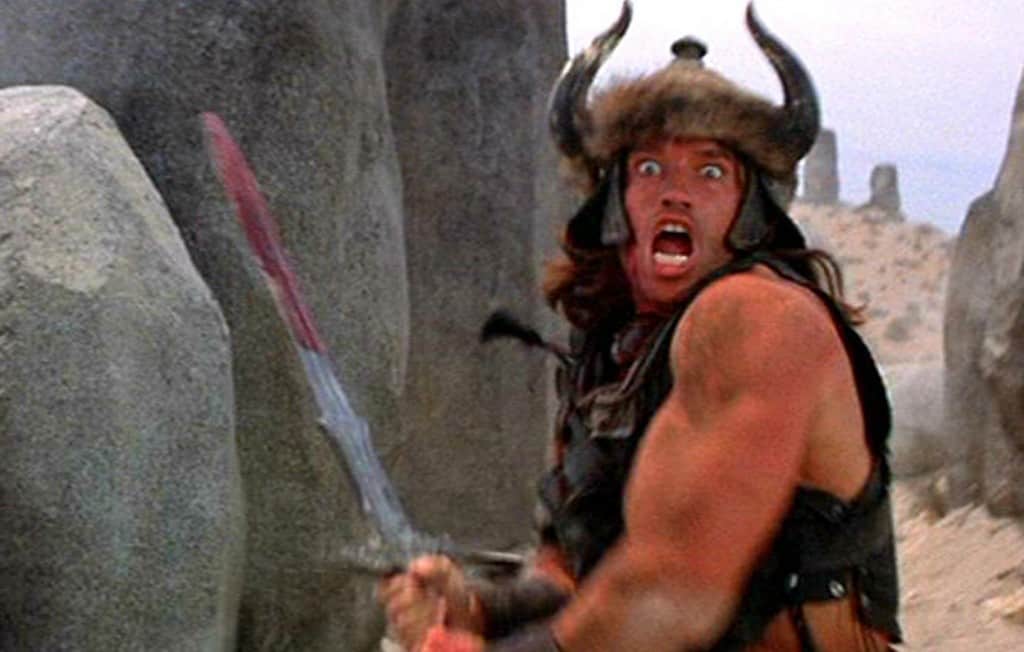 Pretty much any movie starring Arnold Schwartzinegger could be on a list of worst movies ever made. 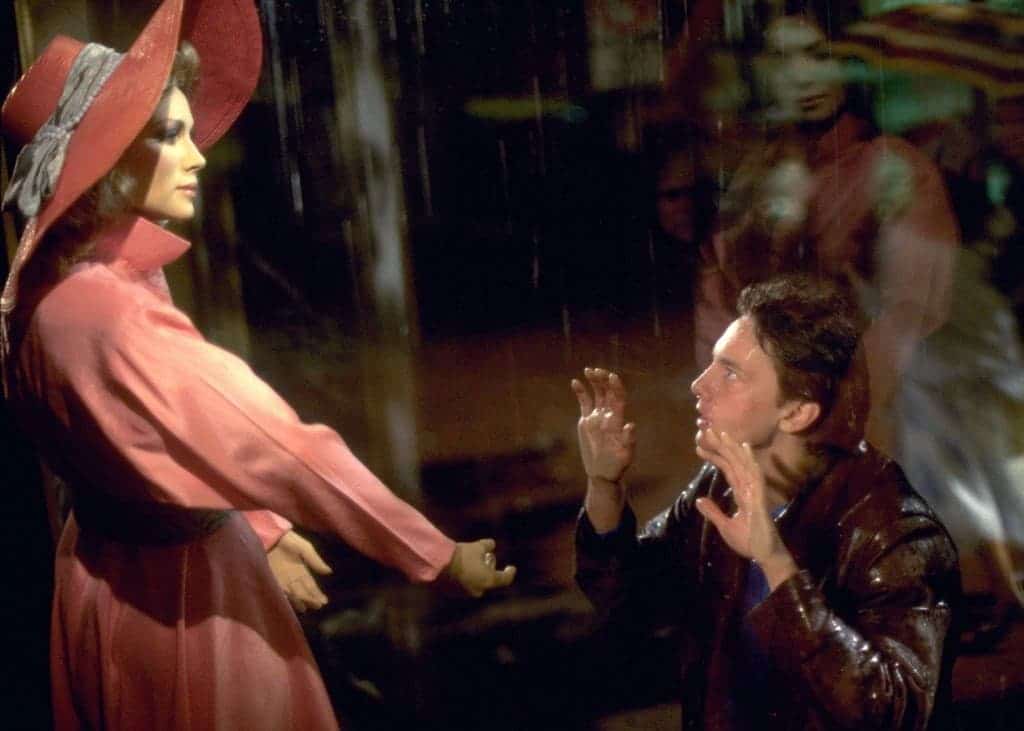 A romantic classic from the 80’s with a disturbing tale to tell. A young artist man creates a mannequin, then falls in love with her. Somehow the mannequin gets possessed with some Egyptian chick and comes to life, but only in front of the man that made her, making it look like he’s having an affair with a mannequin. Yep.