20 Reasons To Believe We Are Living In A Dystopia

Many of the greatest sci-fi writers have used their current times as a base to create some truly horrifying dystopic tales. This is because the world we live in today can be just as disturbing or unnerving as a well-written story about a not-so-distant future. In reality, for many people around the world, we are living in a dystopia. Here are 20 reasons that prove we need to be worried around the dark setting that is quietly building around us:

The Rise Of The One Percent 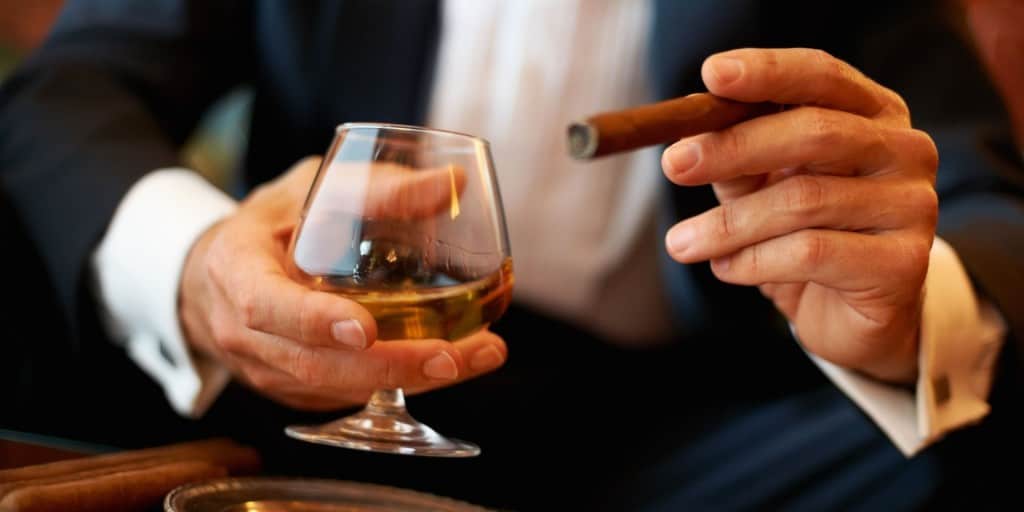 There has never been a greater disparity between the rich and the poor. Just a mere one percent of the world’s population is closing in on owning nearly half of the world’s wealth. Estimates say that they will control a majority share by next year, leaving less than half for nearly everyone else.

Manipulation Of The Media 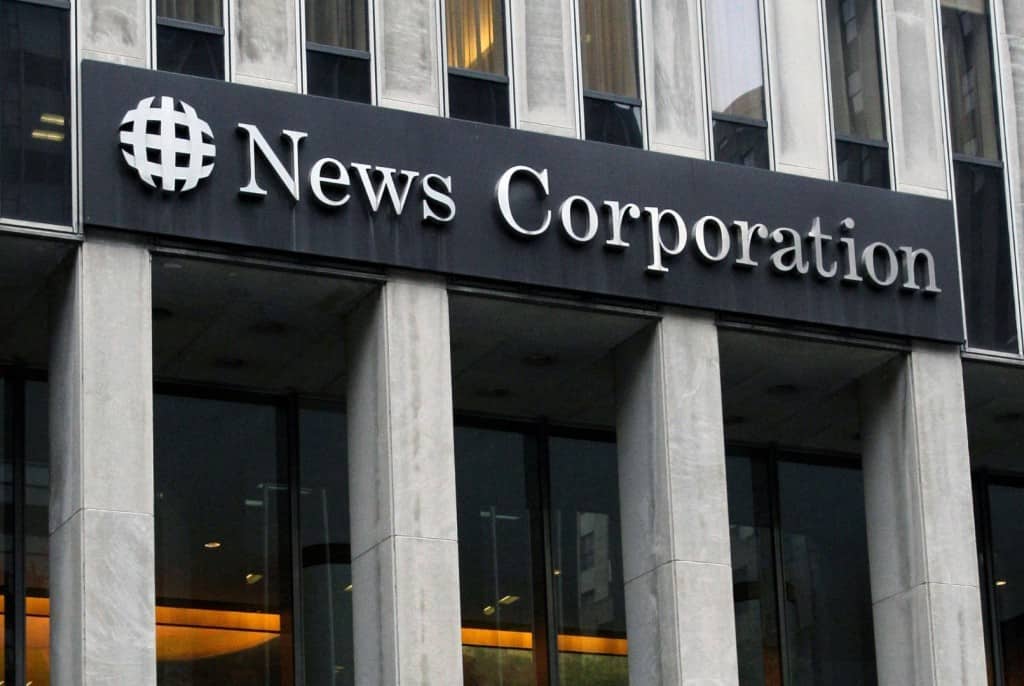 Everyone knows that you can’t trust the news anymore. Most of the biggest media houses are controlled or operated by major corporations and political parties, making the news just about as reliable as a ‘pinky swear’. 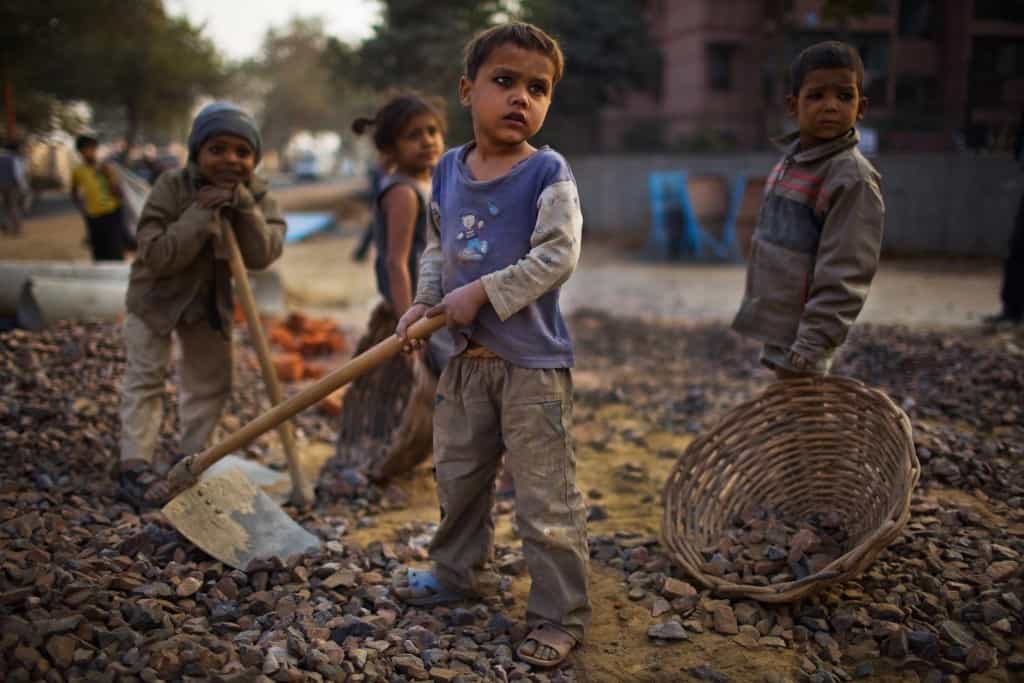 The continued use of cheap sources of labour being gathered from various underdeveloped parts of the world such as Asia and Africa is one of those facts that we should be ashamed of. Horrible working conditions and diminished wages are a result of wealthier corporations blatantly exploiting those in desperate need of anything positive in their lives. 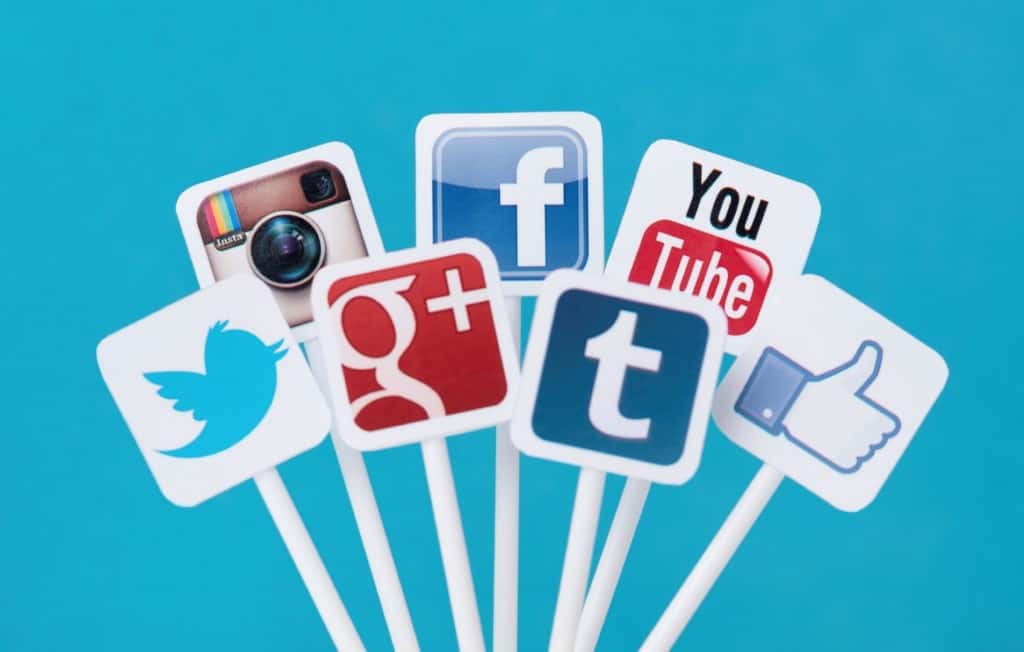 Data mapping is one of those problems that did not exist a decade ago but could possible grow into becoming our biggest problem ever. There are companies that rely on reading your mails and messages in order to create specialized advertisements that you do not enjoy. Not only is this entire process invasive, it is also counterproductive and it does not look like anyone is going to stop doing it anytime soon.

Degradation Of The Environment 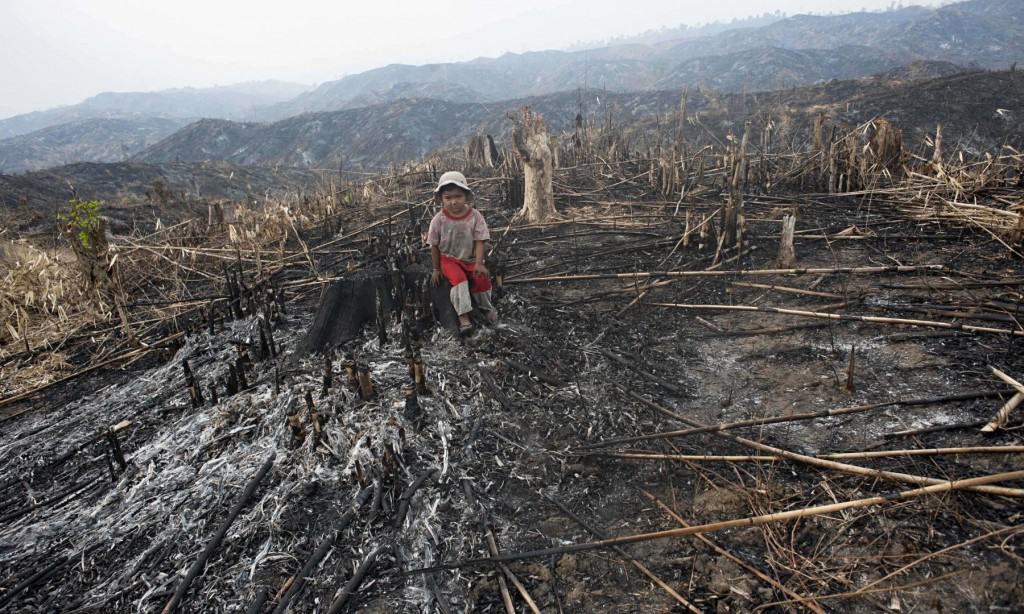 Global temperatures have been rising rapidly year after year but most people are still refusing to buy into the supposed ‘myth’ of global warming. Maybe people are just waiting to see a penguin swim by their house in order to believe that the poles are in serious danger. 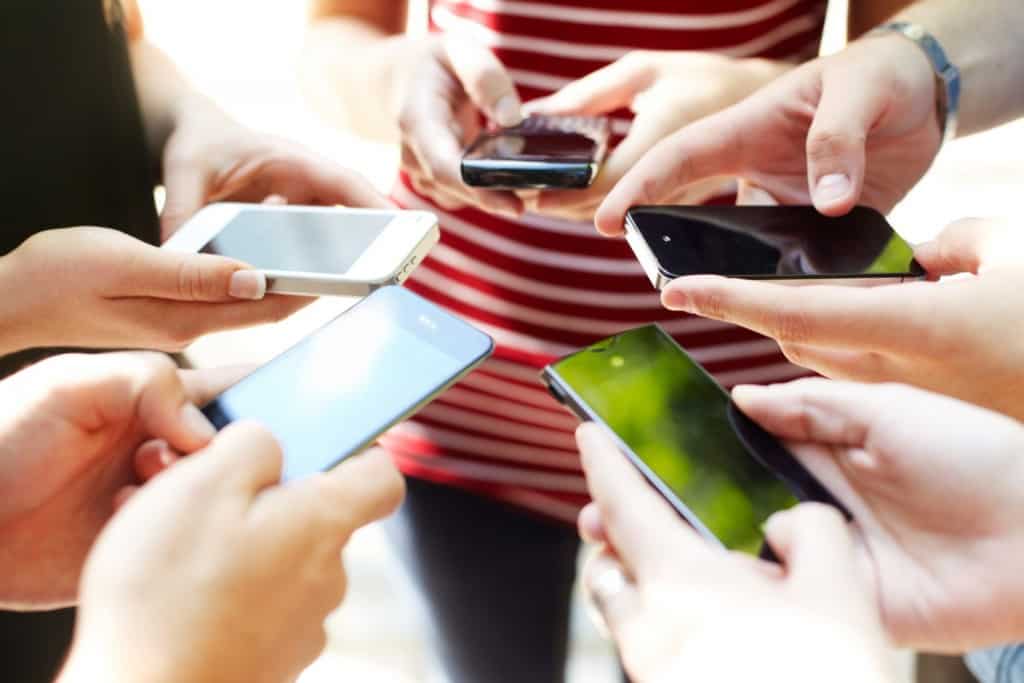 We are heading into one of those dystopias where technology plays a major role in the evolution of our species. Just last year, an experiment conducted between France and India using EEG technology, allowed one person to transmit their thoughts directly into another person’s brain. It is incredible that we are heading towards such amazing technological advancements when our basic problems such as hunger and unemployment are yet to be resolved. 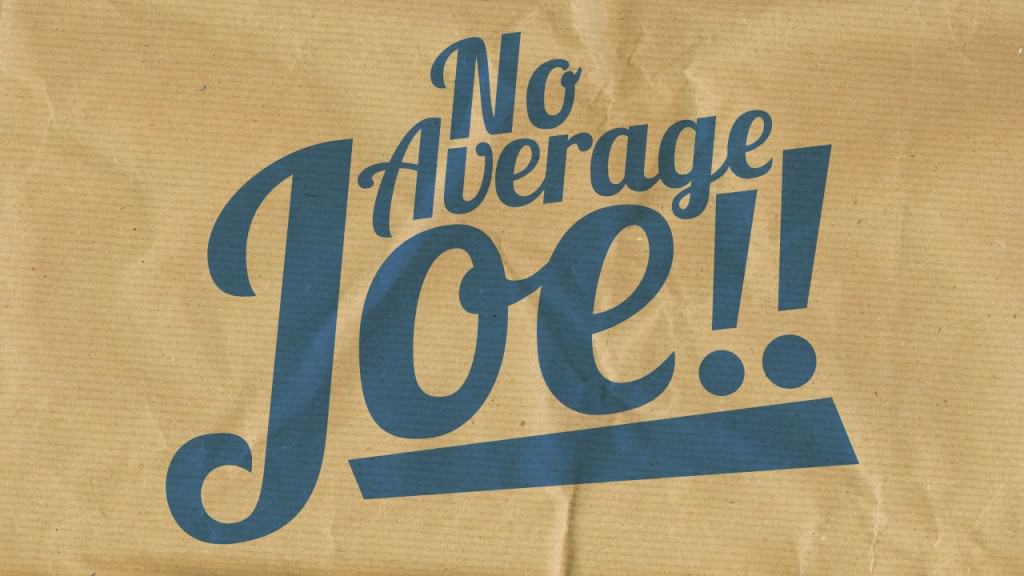 The only segment of people who are in any position to influence the growth of the world in a positive direction are the middle class. This why concepts such as ‘commodification’ and ‘The American dream’ are concocted every so often in order to keep the vital class distracted and prevent them from undertaking anything relevant. 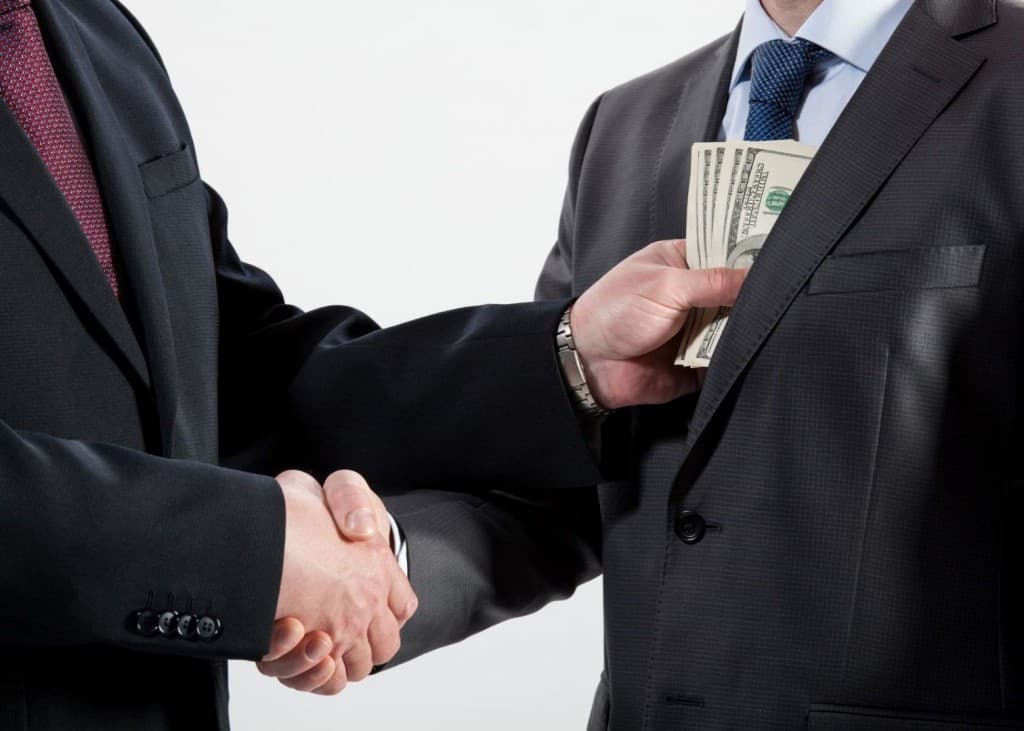 Being corrupt is not a political problem or a social one. It is in fact a problem that has seeped into our very core as human beings. Our nature as a civilization is on the move and it looks like we are moving towards the edge of a cliff.

The Neglect Of Charity 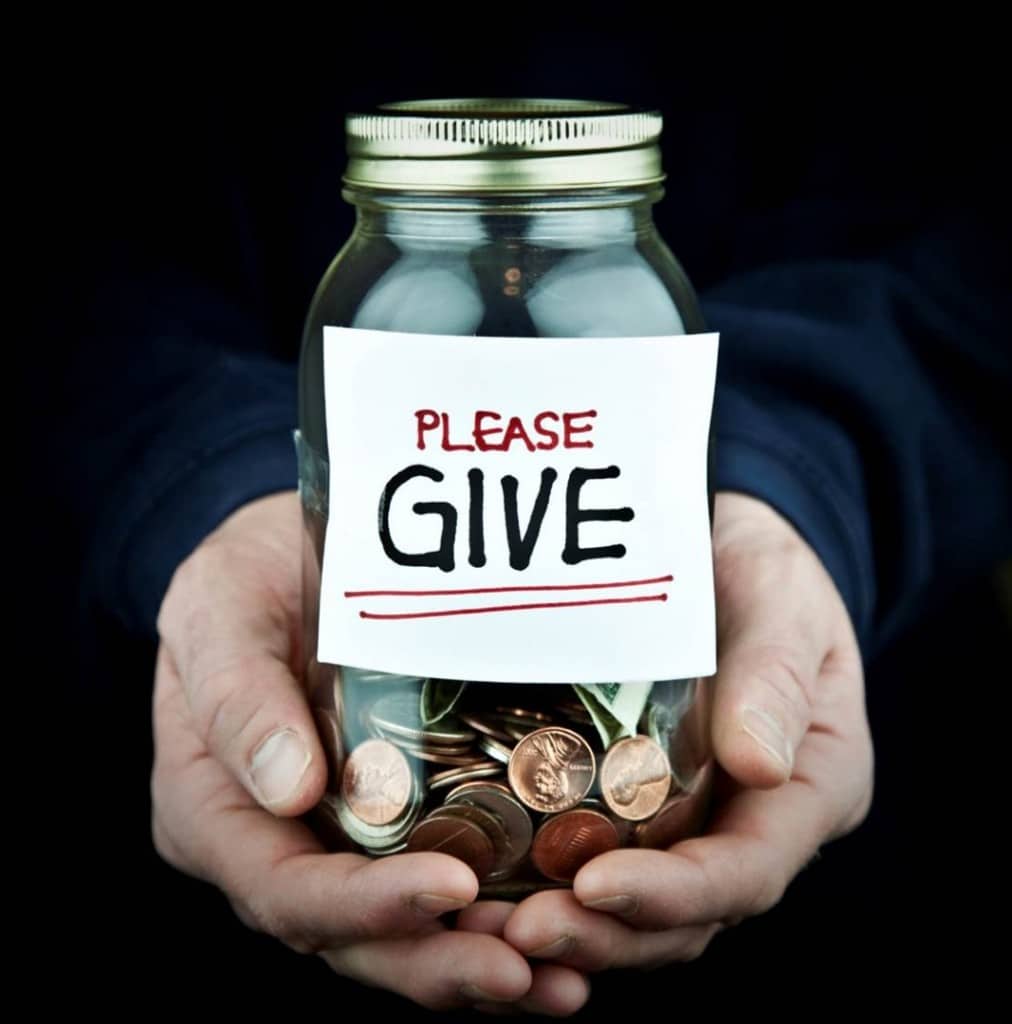 Even though most organizations around the world are very well organized, the concept of charity remains largely scattered even though we now possess the resources and connectivity to strengthen this very vital sphere. Charity will continue to remain unorganized because most people are aware that there is no monetary gains in this field.

The Diluting Nature Of Art 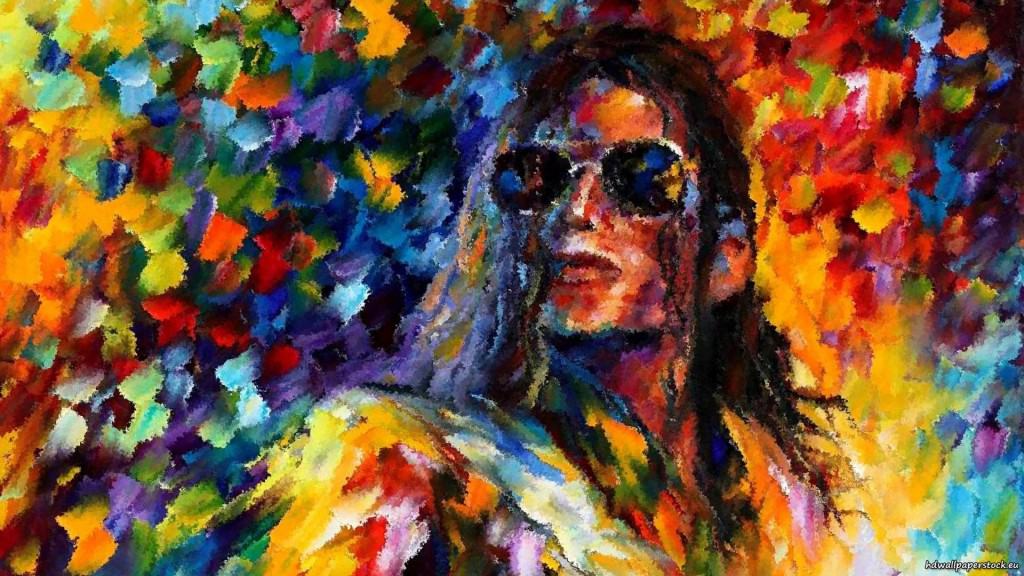 Although any artist from any point in time would love to be working in this particular era, simply due to the number of people his/her work can access, the notion of art continues to dilute year after year. Only an elite segment are in touch with the current art landscape while a majority of people still dance to the tune of Justin Bieber and Kesha. 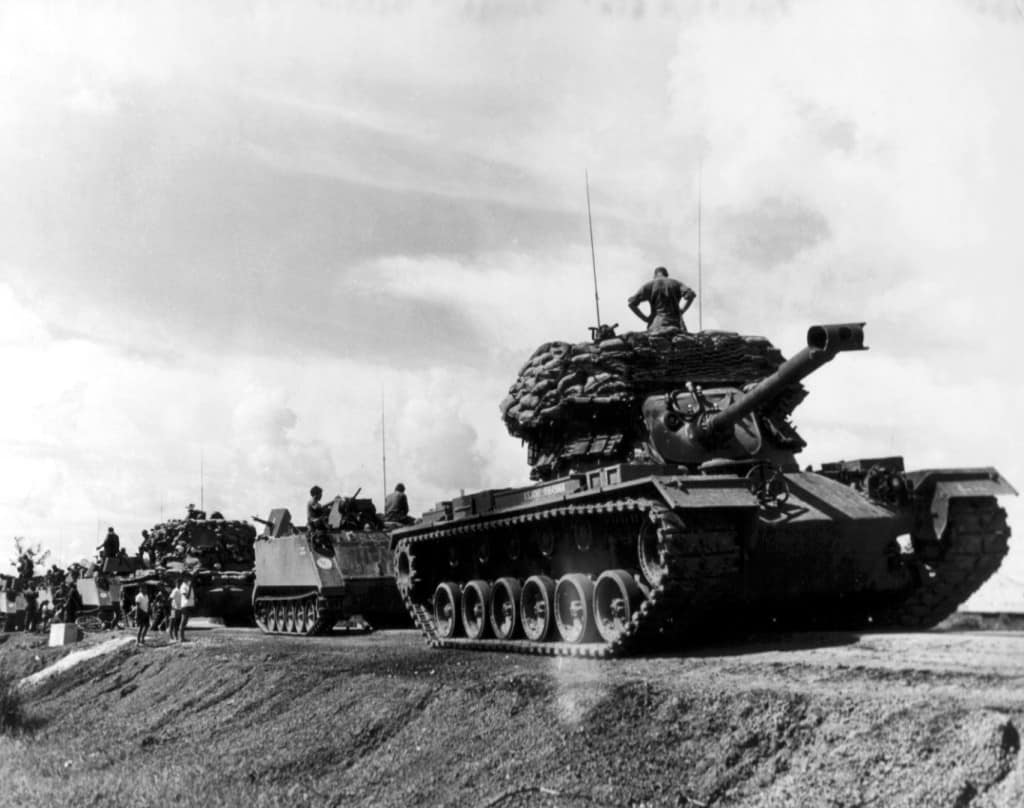 Although we are never really certain about the agenda behind any war, we see numerous battles being fought year after year. There is a valuable resource being wasted over these pointless wars and we refer to this resource as ‘soldiers’. As long as defense contractors and corporations with ulterior motives are getting what they want, we will never see the back of wars. 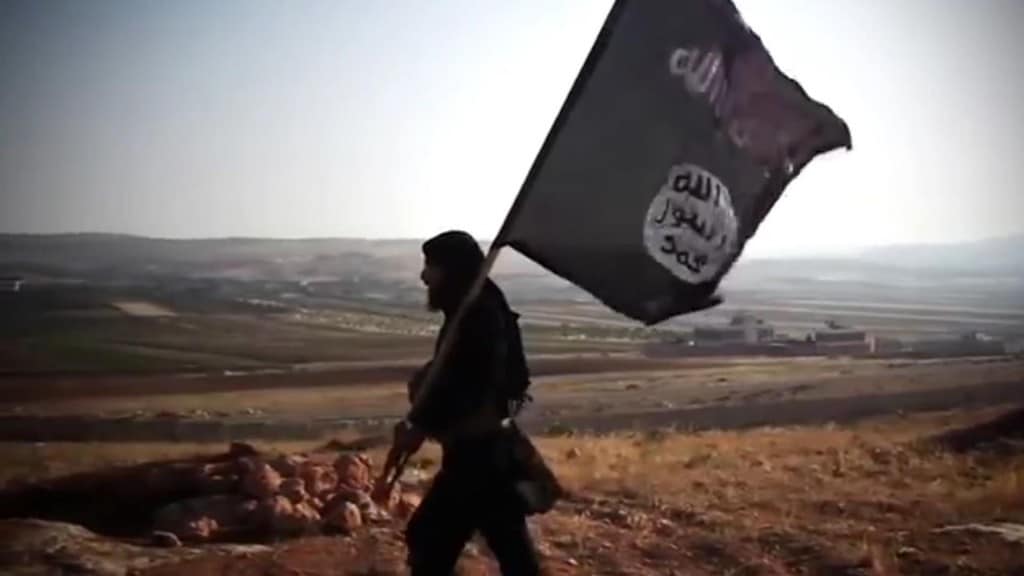 There are more terrorist groups operating at this point in time than ever before in our history. Not only that, these groups are well-connected, possess their own fair share of resources and have some very capable individuals working for them. There are even greater forms of terrorism than ever before; such as cyber terrorism. 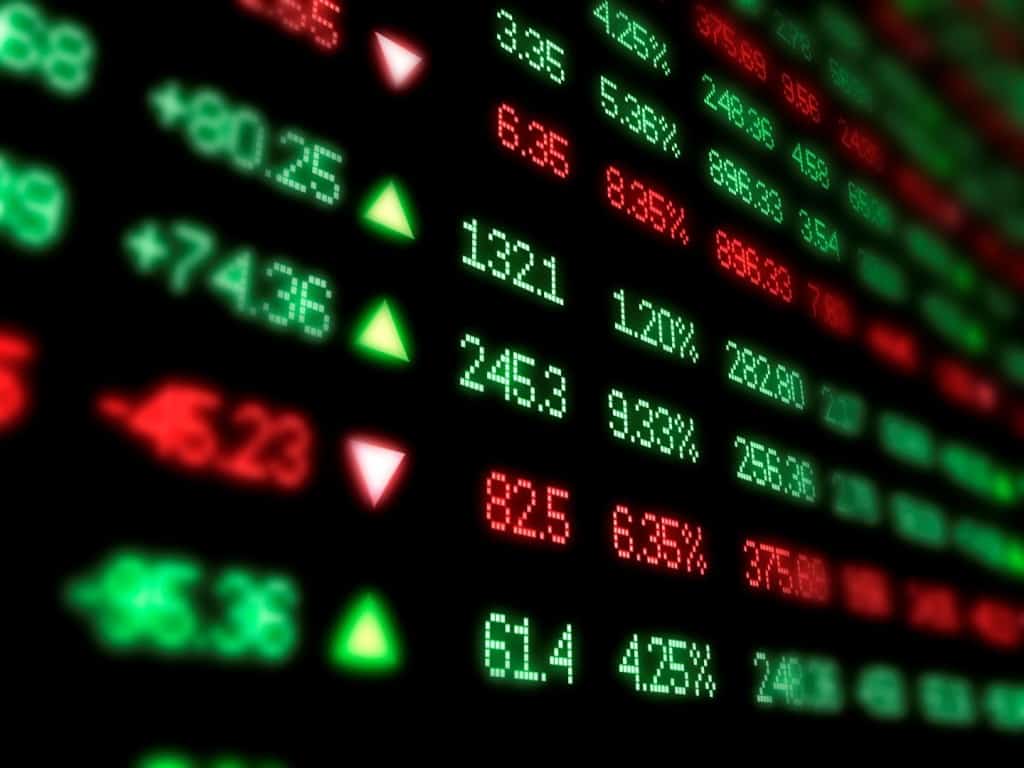 Although it would seem like the economic structure of the world is a well-oiled machine that can run itself even when we are all gone, there are so many loopholes in the system that it has become hard to ignore. World economics is at its lowest point and most of the major players in the world are facing some serious debt problems. This has again trickled down to the middle class and the bottom one percent, which comes as no surprise.

Death Of Invention, Growth Of Reinvention 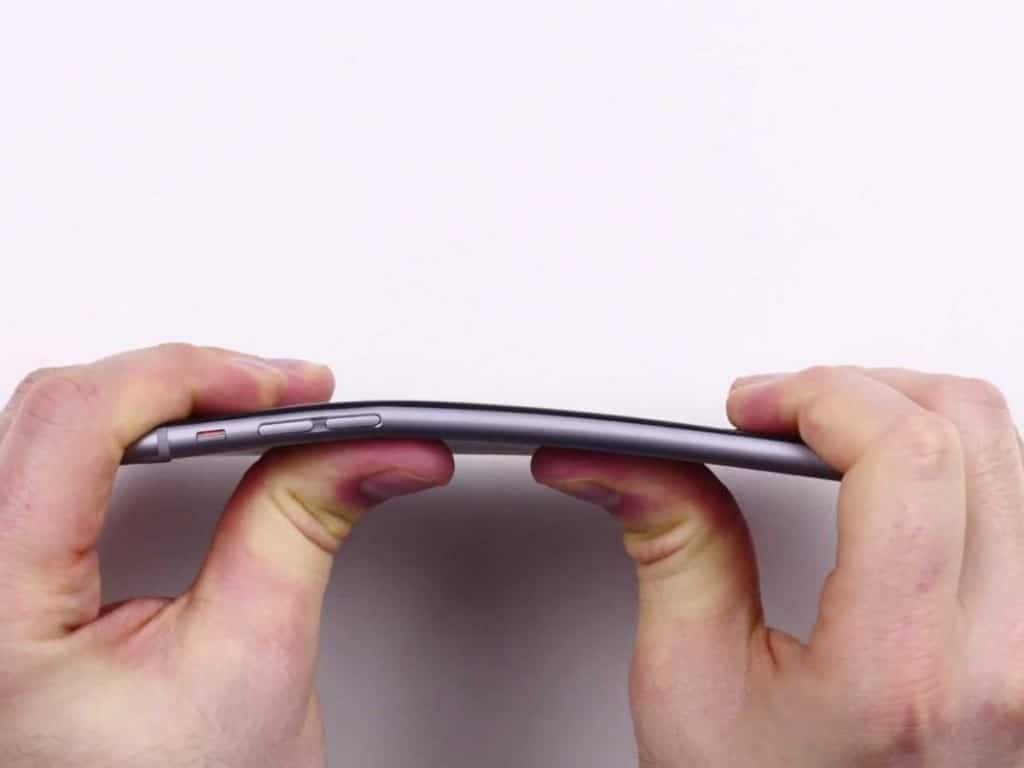 We seem to believe that there are no good ideas left in the world. This is why there is a growing trend of ideas being recycled in order to extract everything possible out of them. This explains why we have 6 iPhone’s instead of 3 and why people still go crazy over them. 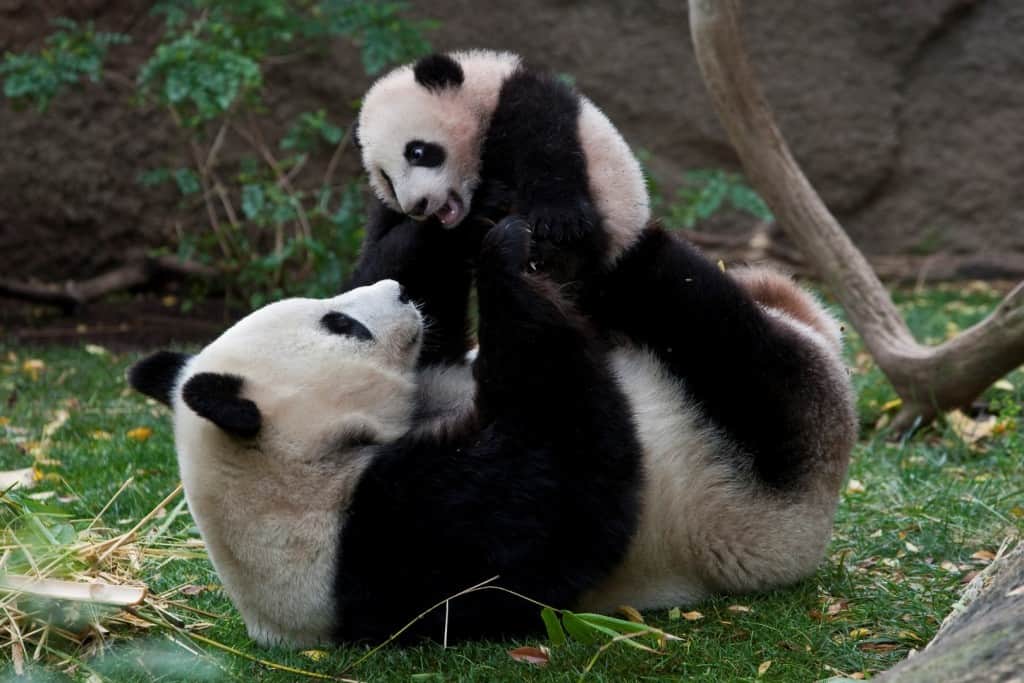 Not only are we extremely unkind to our own species, but we are worse with every other species on the planet. The price of development has always been environmental degradation but lately the extinction rate of plants and animals has risen to unbelievable heights. Over 30 subspecies are going extinct on a daily basis, and it looks like we won’t stop until we are the last ones left standing. 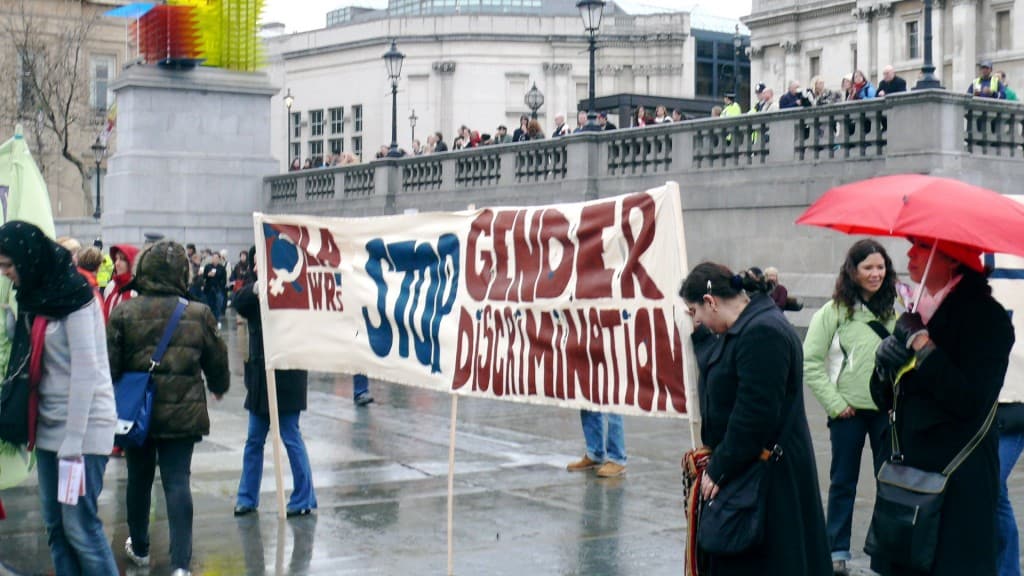 If it is one thing that leads to the creation of a dystopia, it is keeping the people apart. The current power-holders are doing a great job of this by finding more lines on a regular basis to keep humans divided. We always had religion, race, gender and social structure to keep us apart but clearly it was not enough. 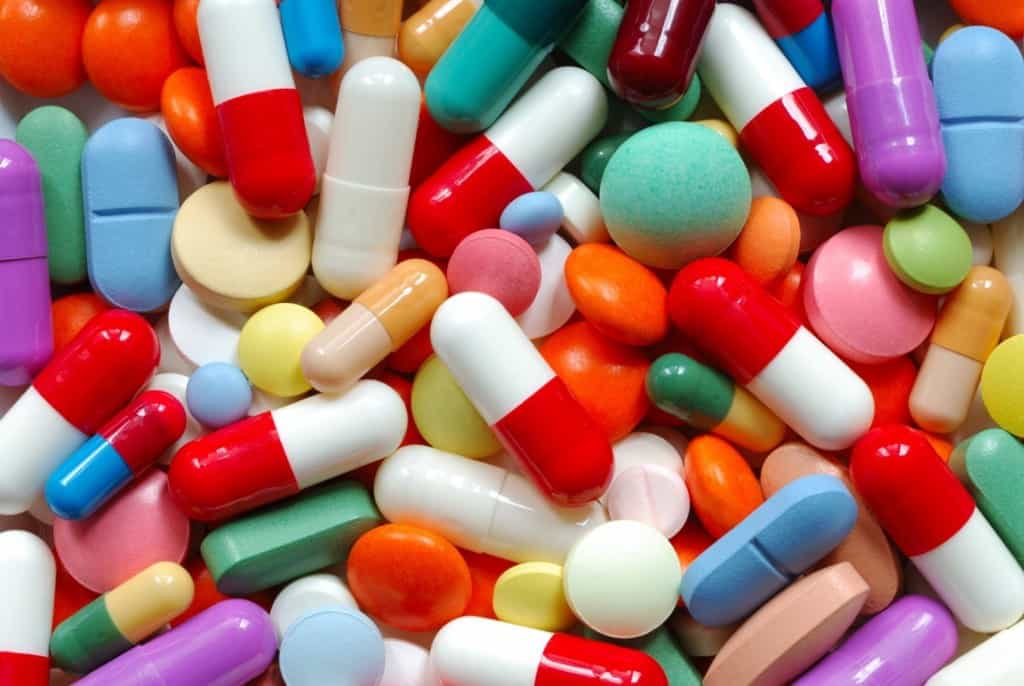 There are more reasons to fear death right now than there are reasons to value life. This is a result of a well-planned strategy by pharmaceutical firms in order to keep us on the edge and worry about every possible ailment that could affect us. This is also why an average person ends up taking a billion types of medications by the time they are 50 even though there is nothing wrong with them. The fear of death is always looming, even when it comes to the news. We are surrounded by stories of terrorist attacks and violence to keep us on the edge and force us to act conservatively. 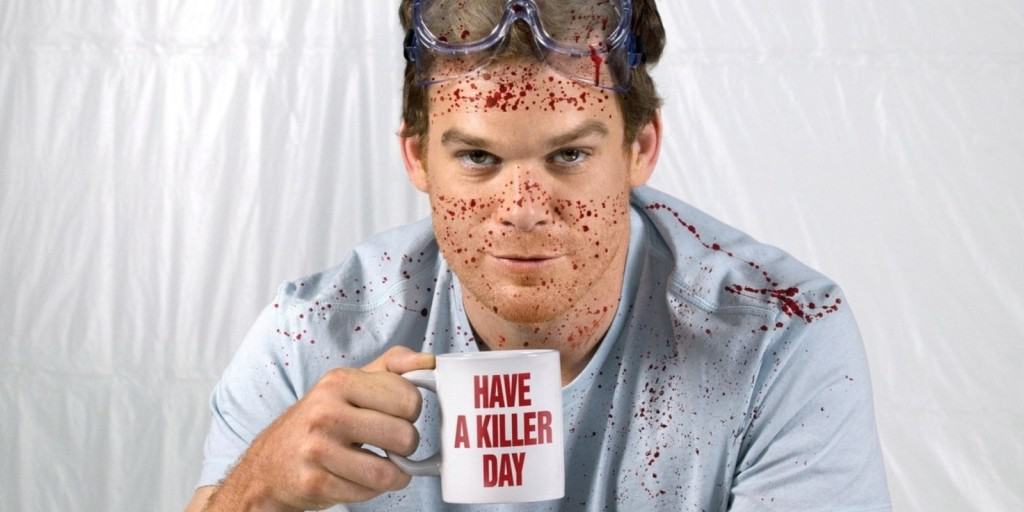 The news could be overplaying the violence card in our society but it is true that the nature of violent crimes has evolved in the recent past. It feels like there are more rapists and murderers on the streets even though we are supposed to be living in a civilized society. There is no doubt that there has always been a dark side to humanity’s nature, but it seems like this dark side is becoming better shaped and predominant in the recent past. 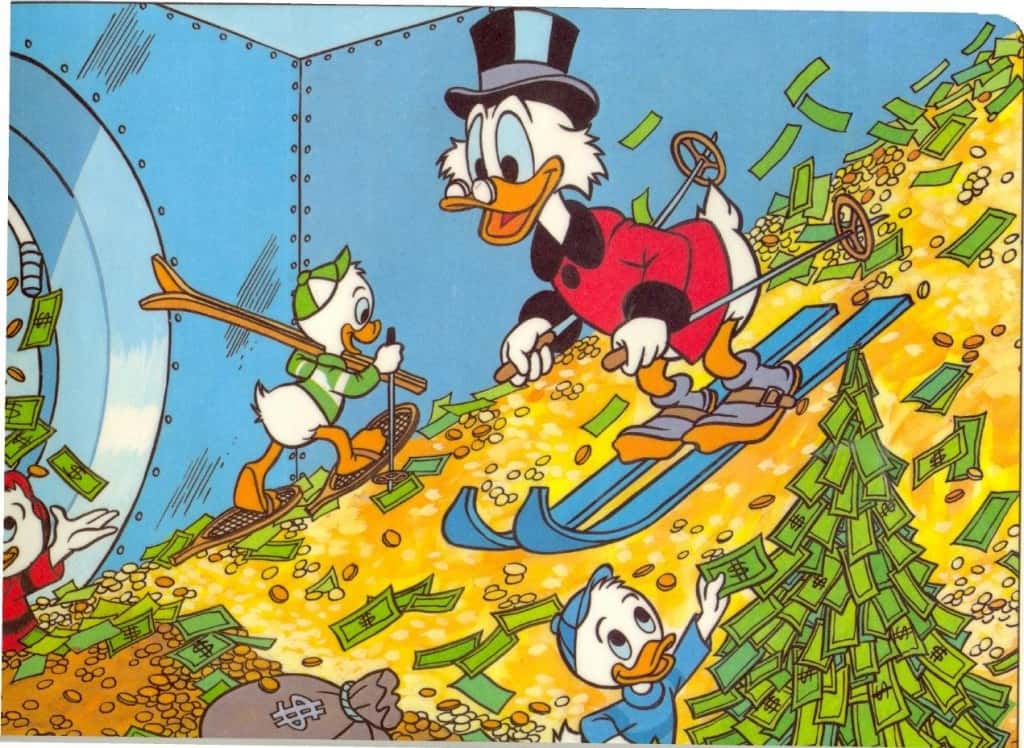 There is no greater detriment to our species than the fact that we have become increasingly passionless and severely money minded. Most of our actions and plans revolve around monetary ideas, which is when our overall growth becomes stifled and we become stooges to the establishment. We are being forced to question less and work more in order to secure our future. The only question is, what kind of future are we really securing?

Desensitization To The State Of The World 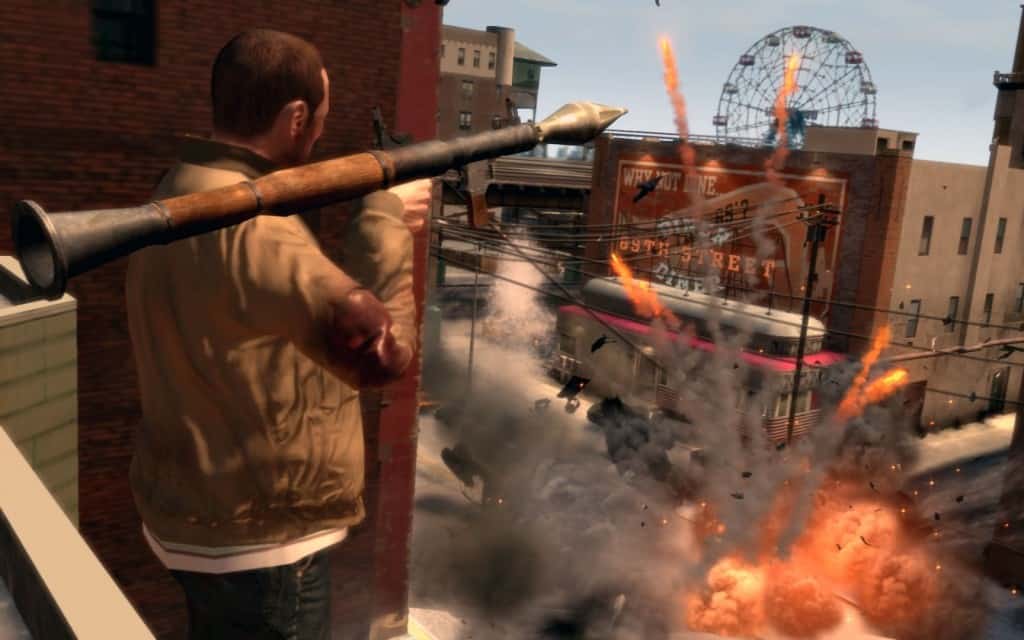 Although we seem to be acutely aware of all these problems in the world and most of us are informed on some level, we have begun to care less about these problems. We are so used to reading and watching about negative incidents, that we are able to easily brush it off and move on with our day. This is probably one of the scariest facets of our current time. If we have stopped taking actions and stopped reacting to the world around us, then none of us can do anything about the dystopia that is fast approaching.