20 Pick Up Lines You Should Never Use

The dating world is difficult enough as it is, trust me on that. However, if you think you’re going to use a really horrible pick up line in an attempt to woo a beautiful women, then you’re going to have a bad time. There are some lines that work, of course, and it takes a special type of woman to laugh at how awkward they truly are. Unfortunately, there are more bad ones than there are good, so never use the following lines to every pick up anyone. 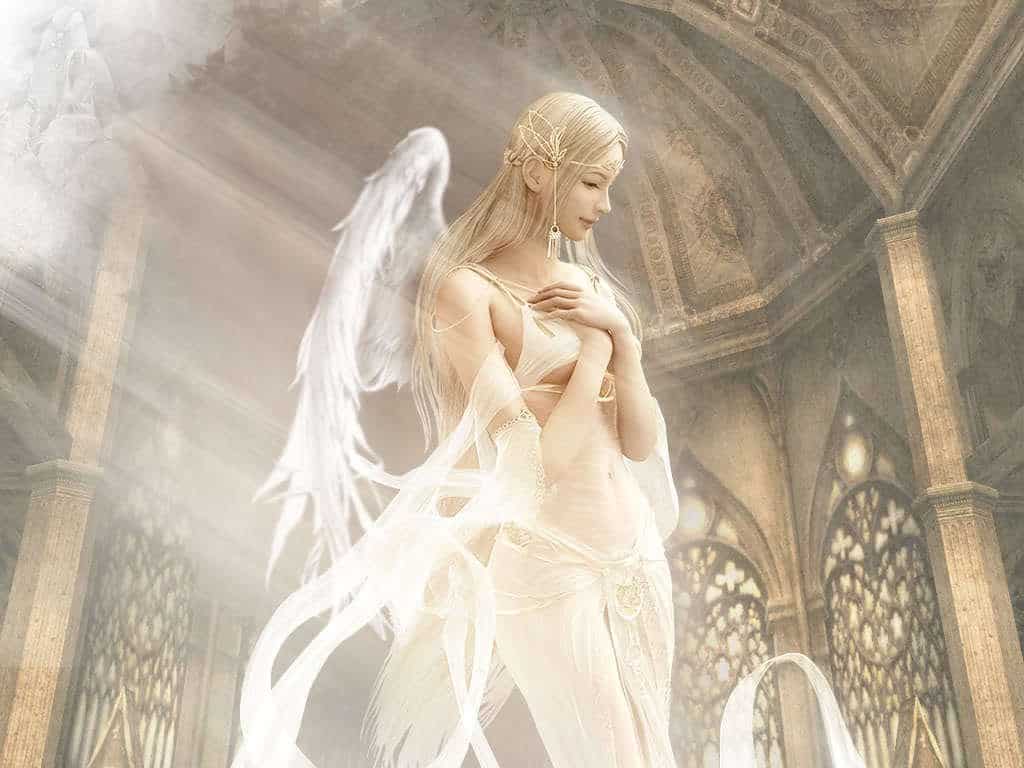 “You look like an angel that fell from heaven and hit its face on the pavement.” The first part of this pick-up lines appears okay, albeit a bit cheesy. However, saying she smacked her face off the pavement is going to win you a smack, too. 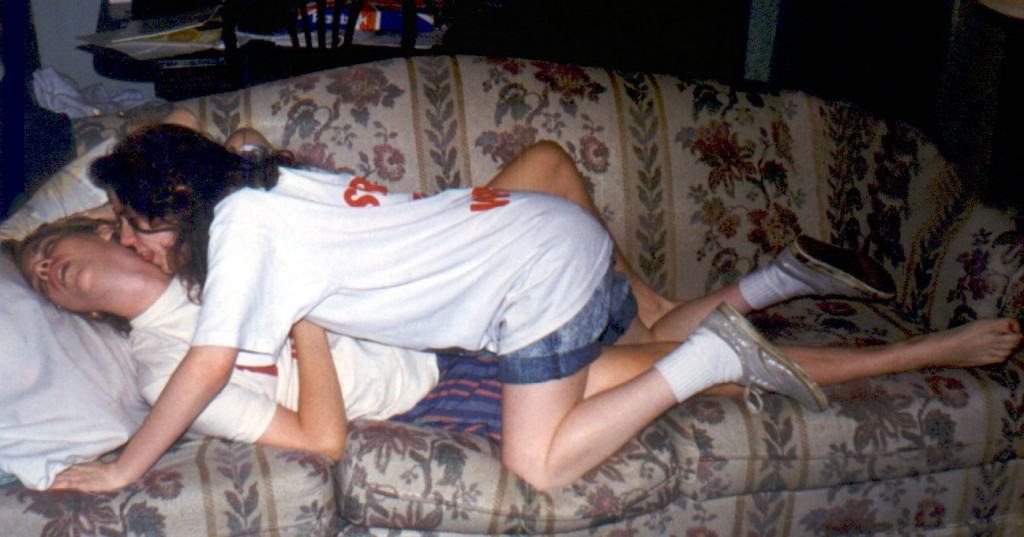 “You are almost as beautiful as my sister. But well, you know, that’s illegal.” Referring to your sister as beautiful and saying the woman you’re trying to entice to spend time with you is “almost” as beautiful as her is going to set off a firestorm in the club. 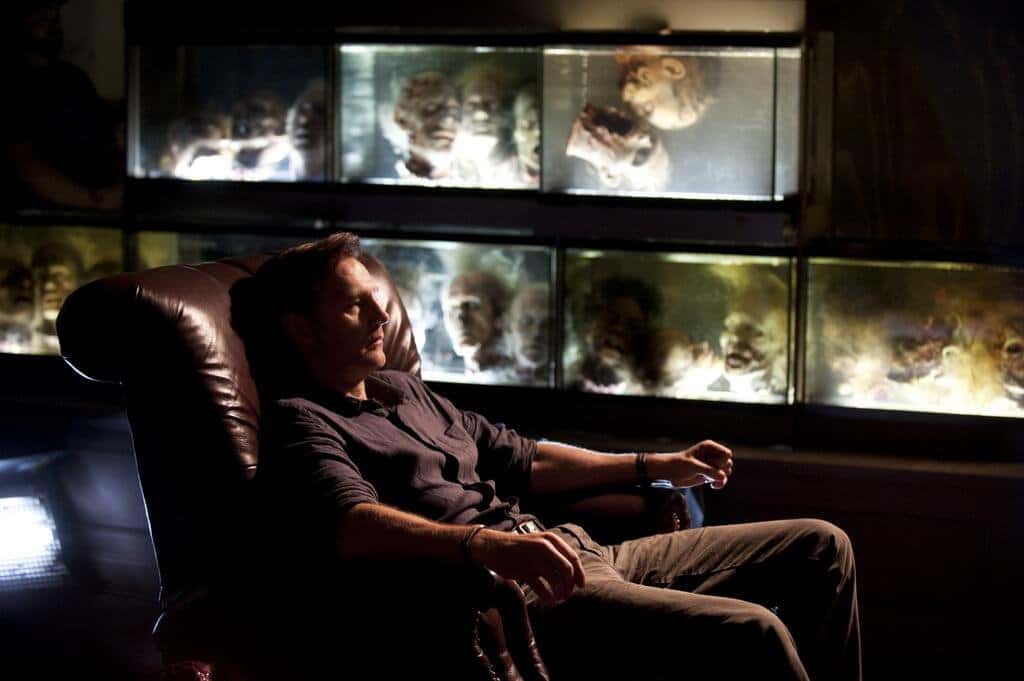 “You have a beautiful head. It would look marvelous next to the other ones in my freezer. ” If you’re trying to come across as a serial killer, then this pick-up line is the first one you should choose. However, if you want to appear even slightly normal, find something incredibly better. 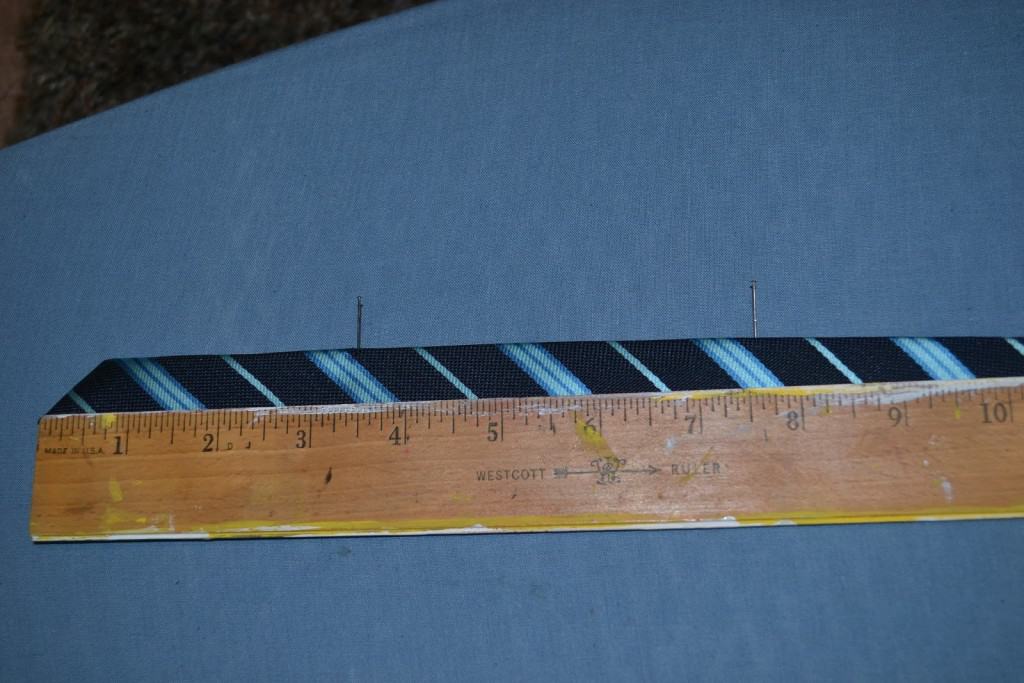 “Have you ever seen a 2-incher?” Self-deprecation can be funny at times, but no one wants to hear about your 2-inch penis when you’re trying to hook up. Save disappointing news like that for the bedroom…if things make it that far.

“How much will a 20 get me?” Offering someone money in exchange for whatever sexual act is currently going through your mind won’t work at all. Instead, saying that sentence is just going to offend someone. 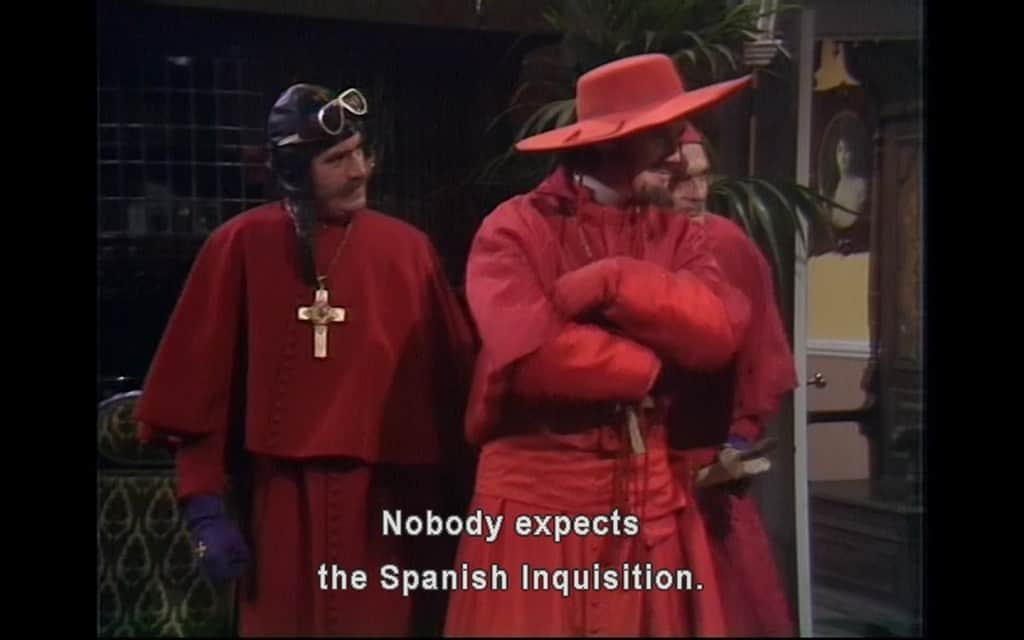 “I didn’t expect the Spanish Inquisition. In my pants.” Culturally and sexually offensive. This pick-up line has two wrongs in one go. Latina women will not enjoy hearing this one, though I can’t imagine anyone will at all. 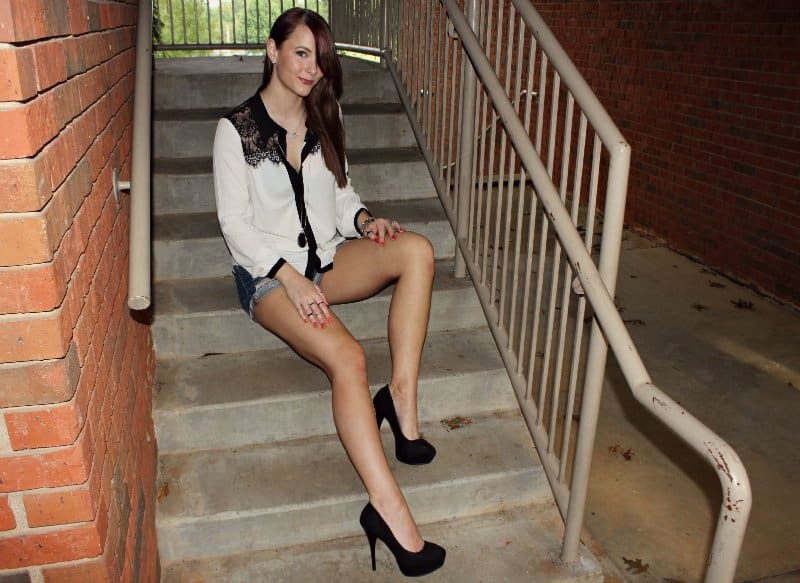 “The word of the day is legs. Let’s go to your house and spread the word.” Saying she has nice legs is either hit or miss. Some women may find it offensive, while others may be think it is sweet. However, asking to spread them at your house is where everything goes wrong. 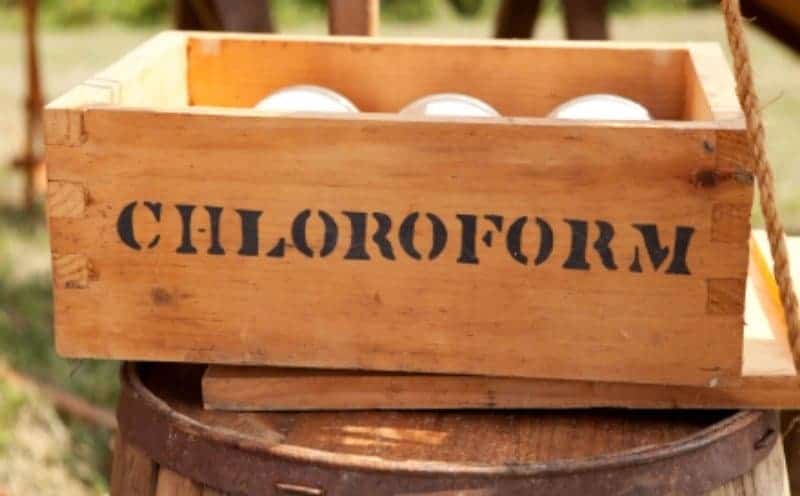 “Hey, does this rag smell like chloroform to you?” If you even attempt to use this pick-up line, even in a joking manner, then you’re creepy and should probably go home and never leave it again. Never attempt to use chloroform as some sort of a pick up for any women, ever. 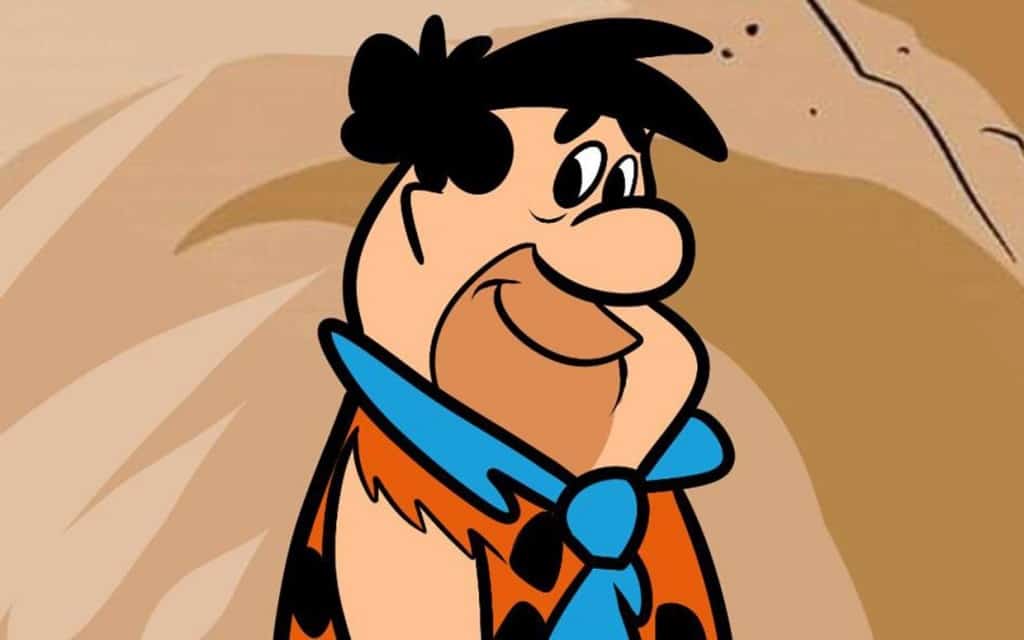 “I’m no Fred Flintstone, but I bet I can make your bed rock.” There appear to be far too many pick-up lines that refer to simply getting the woman into your bed. That says something about our society. Thankfully, most men are smart enough not to use any of these lines when they’re dating. 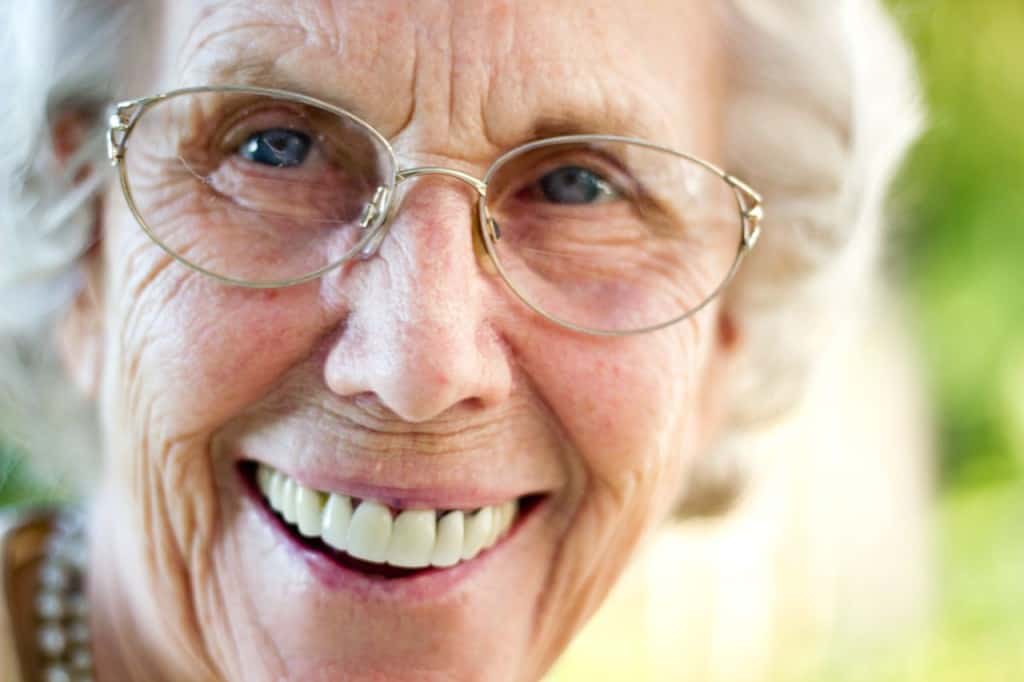 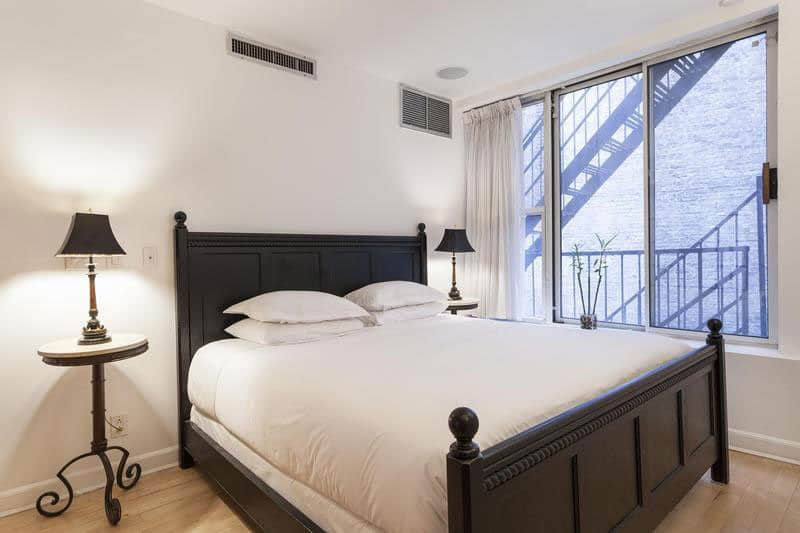 “Get out of your life and into my bed!” Implying her life isn’t quite good enough and she should just spend it in your bed is definitely a smart move (sarcasm). Your bed is probably messy anyway. Clean it up. 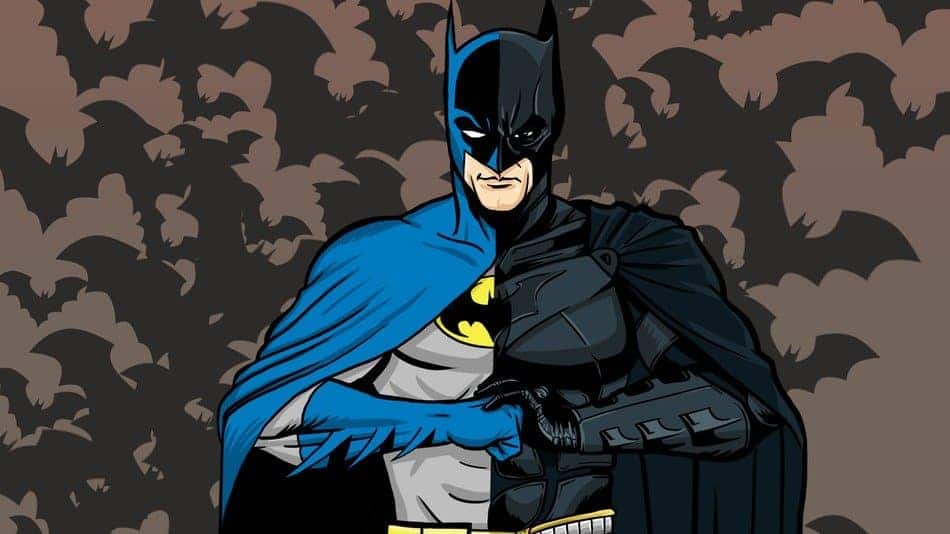 “I’m Batman.” No, you’re not. It’s fun to consider while you’re alone or with a group of friends who understand how weird you are, but when you’re trying to pick up women in public, this may not be the best plan. If you happen across a woman who finds it funny enough to give you the time of day, then marry her instantly. 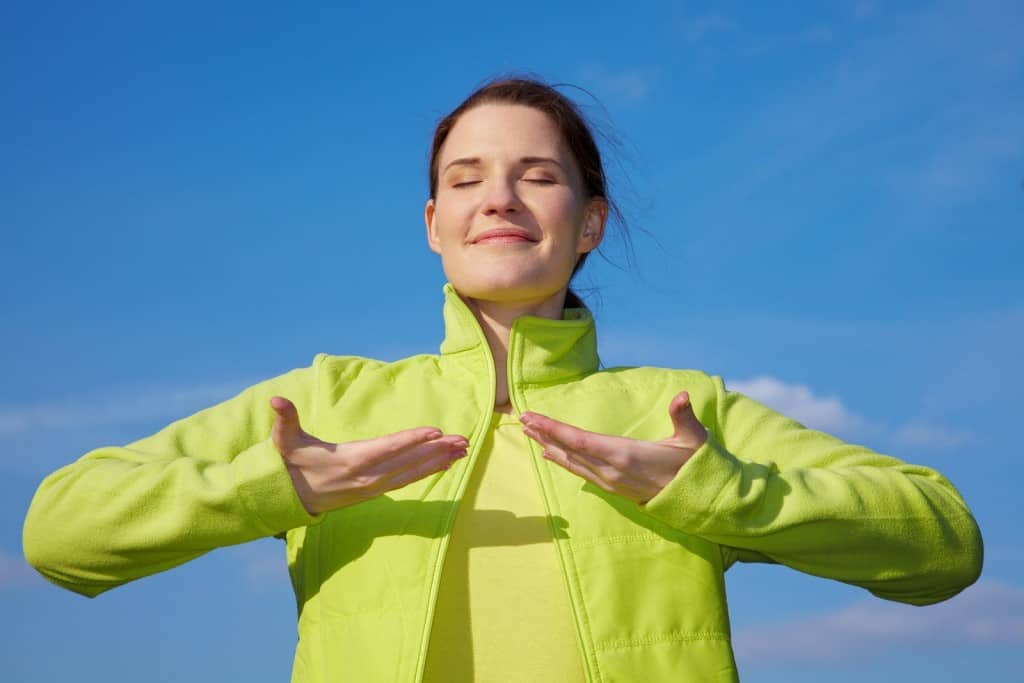 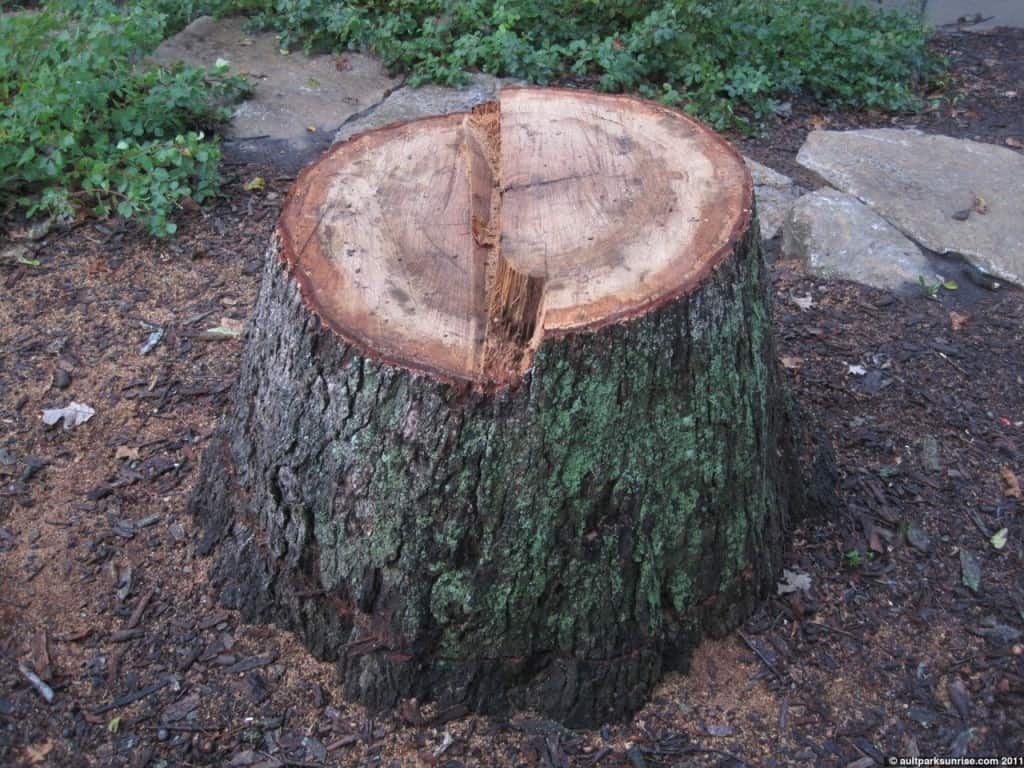 “You’re like a fat stump, I’m always falling over you” Calling her fat and like wood is not going to win you any points by the end of the night. In fact, your cheek might swell up and turn red before you walk home alone after trying this line out on the woman at the bar. 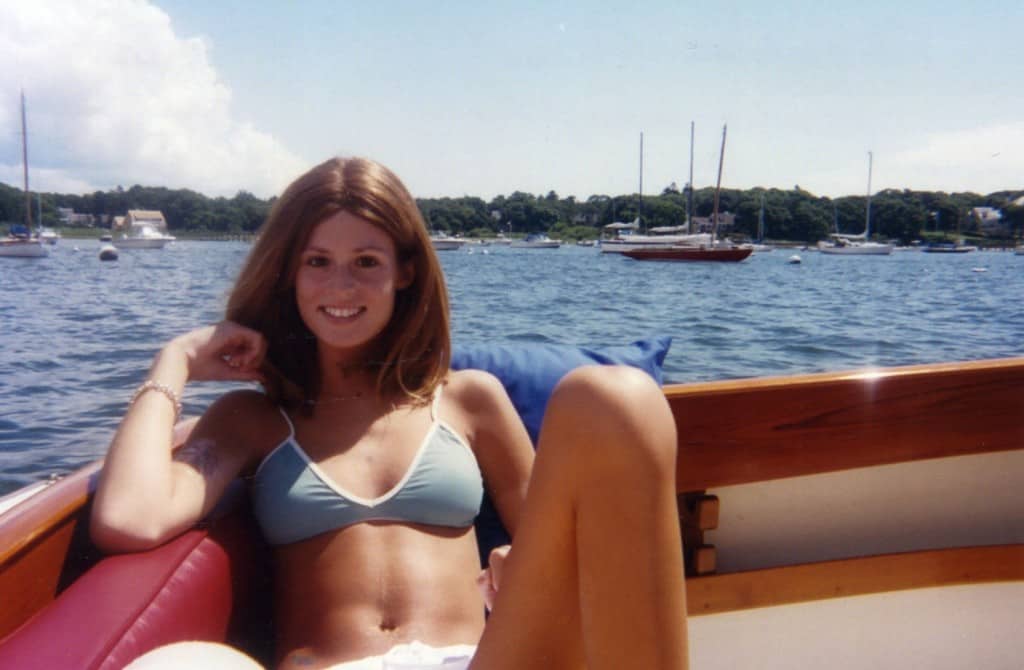 “You’re hotter than my daughter.” You have to have one twisted mind to even attempt this particular pick-up line. The idea that you have a daughter and consider her attractive is going to be one of the biggest turn-offs you can possibly imagine for a woman. Avoid this one like the plague. 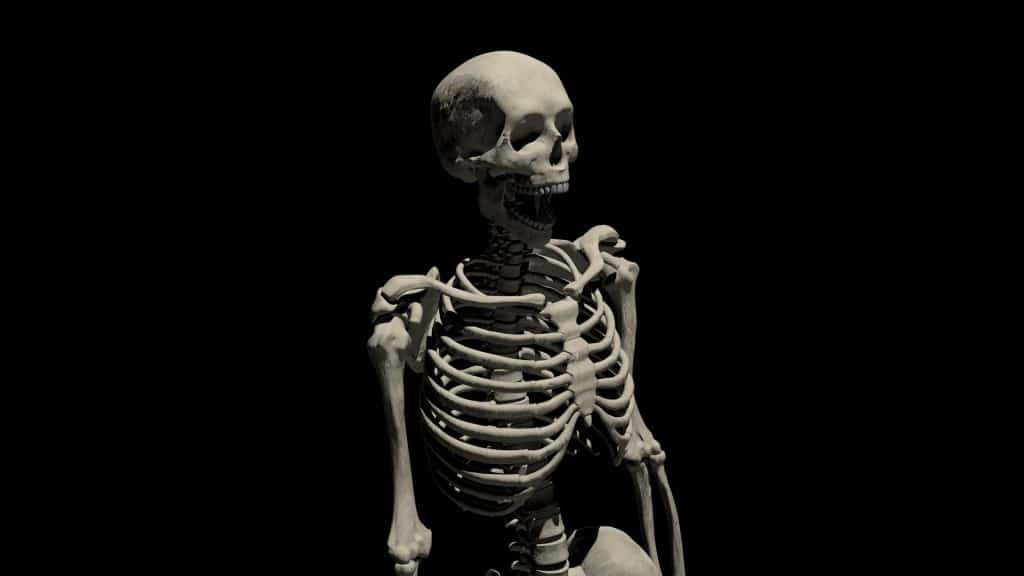 “You have 206 bones in your body. Want one more?” People understand how many bones are in their bodies, but that doesn’t mean they want to actually think about it. Offering to insert another bone into an orifice is certainly not going to work out for anyone involved, though. 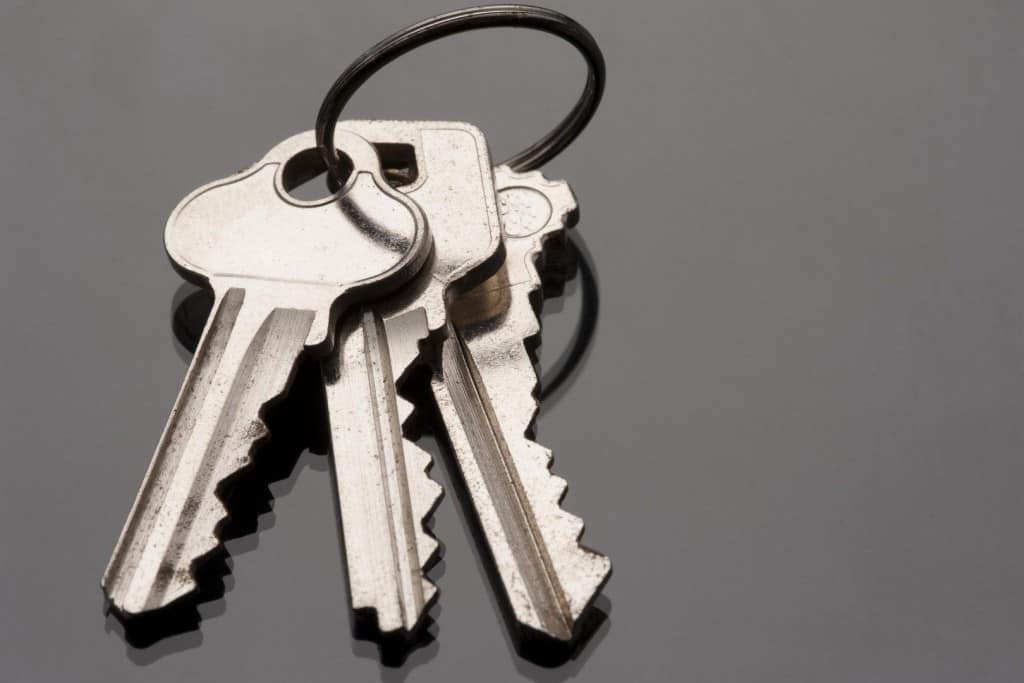 “I lost my keys. Can I check your pants?” Well, to start, losing your keys probably means you’re too drunk to hang on to them. Secondly, asking to get into her pants almost immediately rarely, if ever, works out for the man. Next time try something a little classier, or just buy her a drink. 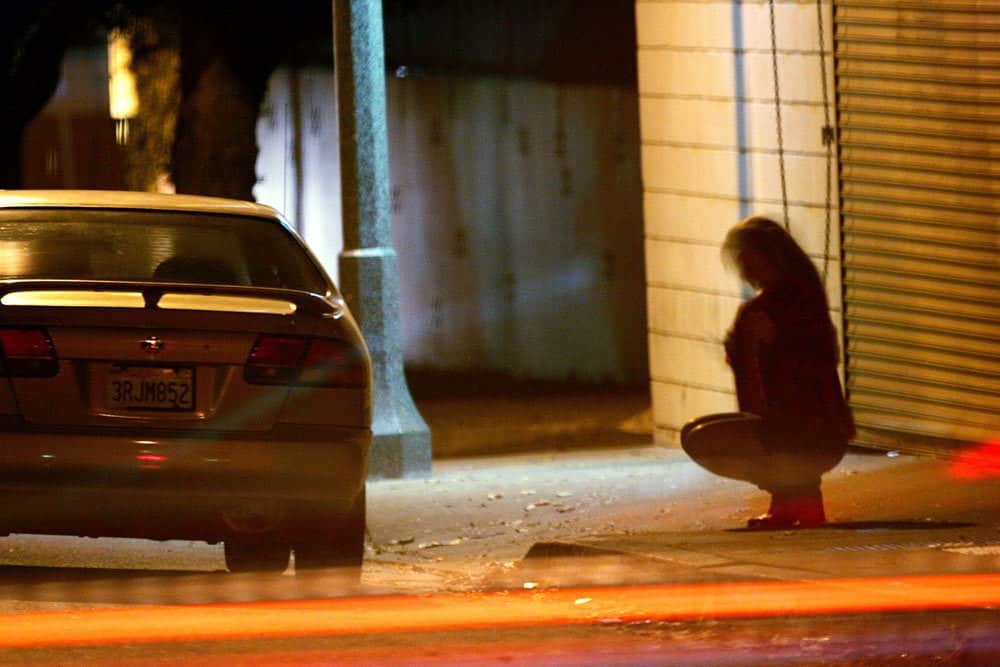 “Are you free tonight or will it cost me?” This one should be a no-brainer. It’s basically calling the girl a prostitute, so…an insult. Try this one when the girl is with a group of friends. Maybe you’ll get beaten up by girls, or maybe their boyfriends will get a phone call to meet them at the bar. 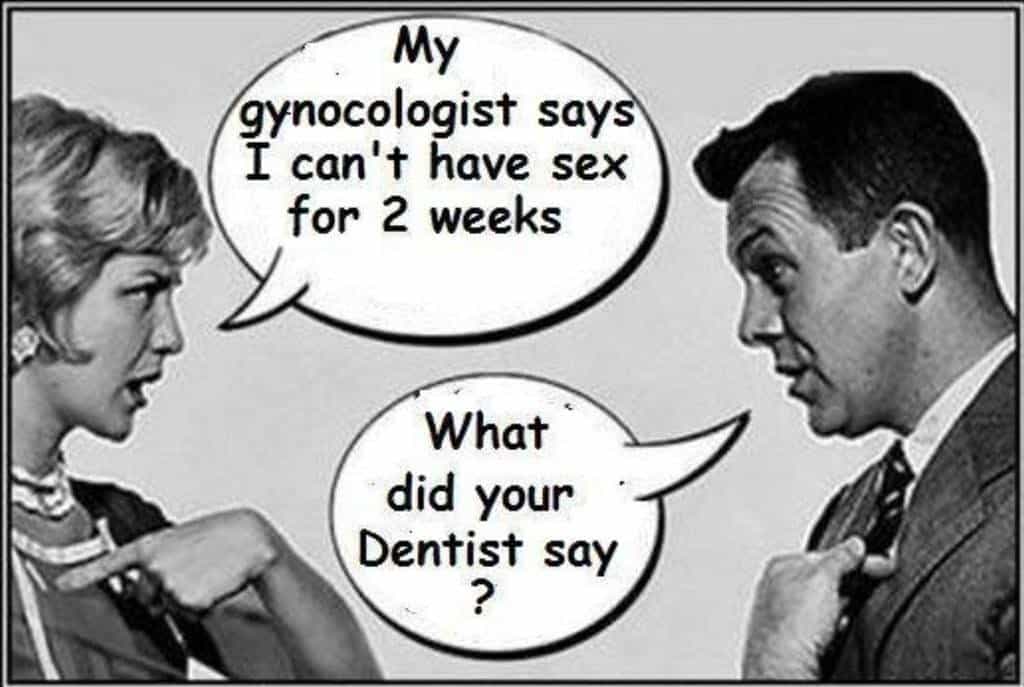 “I have a job for you but it might “blow” The last thing a woman wants to hear is how badly you want your penis in her mouth before you’ve even introduced yourself. Try saying this one to someone and discover just how fast her hand can drop a glass and smack you upside the face. 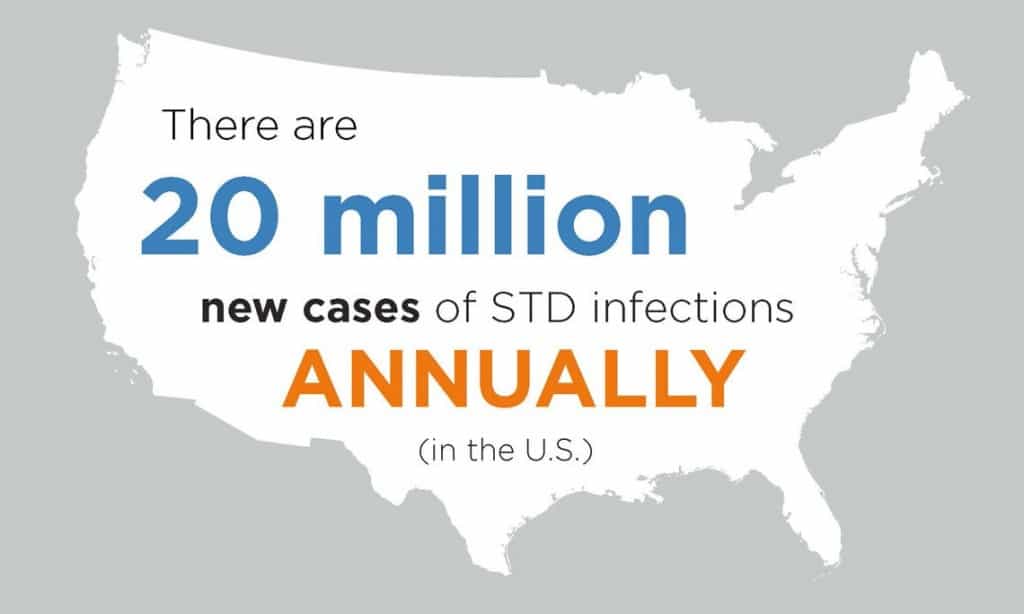 “I put the STD in stud now all I need is you” If you mention anything to do with an STD while you’re trying to pick someone up at the bar or the club, then you’re going to walk away from the entire night alone. Mentioning almost anything related to sex almost immediately is a surefire way to spend the night alone, too.