We think we know everything about everything, but the truth is that we don’t really know much about anything. For example, did you know that the human body puts out more heat per unit volume than the sun does, or that there are fire tornadoes on the sun that are actually bigger than Earth itself? If you didn’t know that, then you’ll probably be shocked to find out that the Milky Way tastes like raspberries, just check out this list of 10 shocking facts you never knew and find out more awesome facts that you can tell all of your friends! 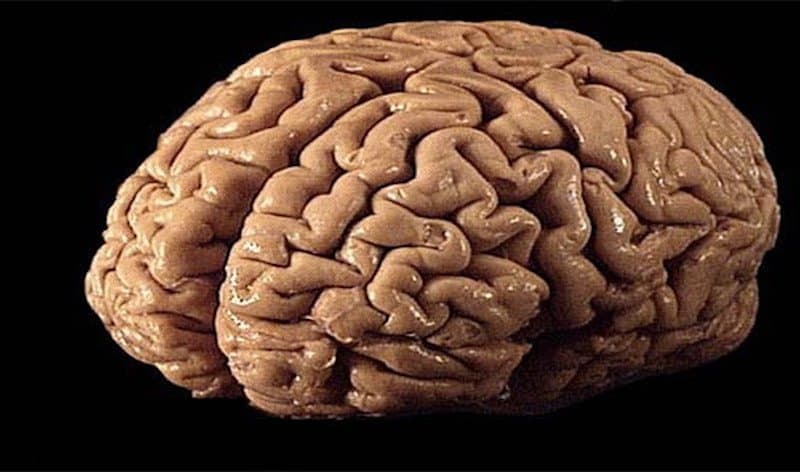 Did you know that the human brain has more synapses than there are stars in the Milky Way? 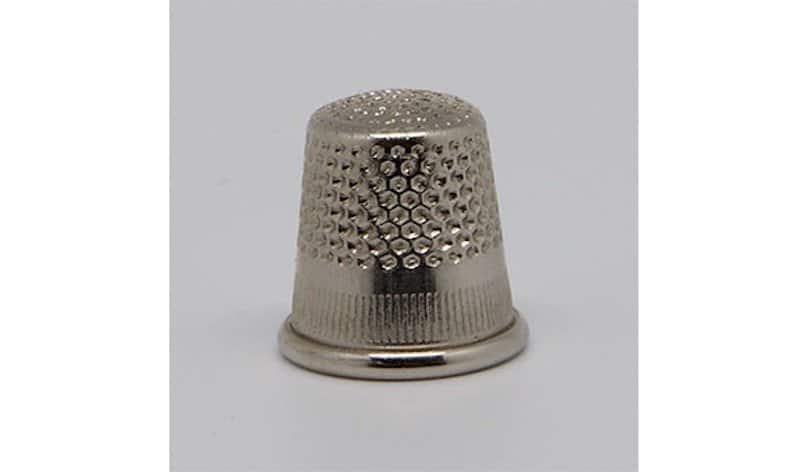 Neutron stars are incredibly heavy, so heavy in fact that matter from a neutron star the size of a thimble would weigh as much as 100 million tonnes. 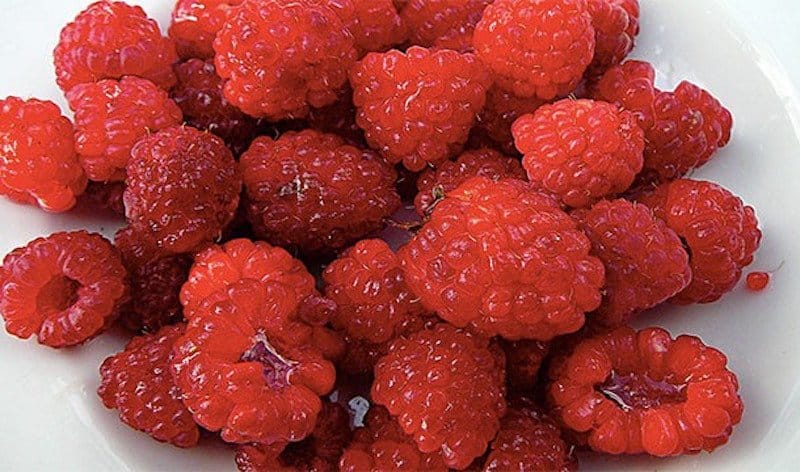 Did you know that the Milky Way tastes like raspberries? We don’t encourage you to test this, as you’ll probably die in the vacuum of space. 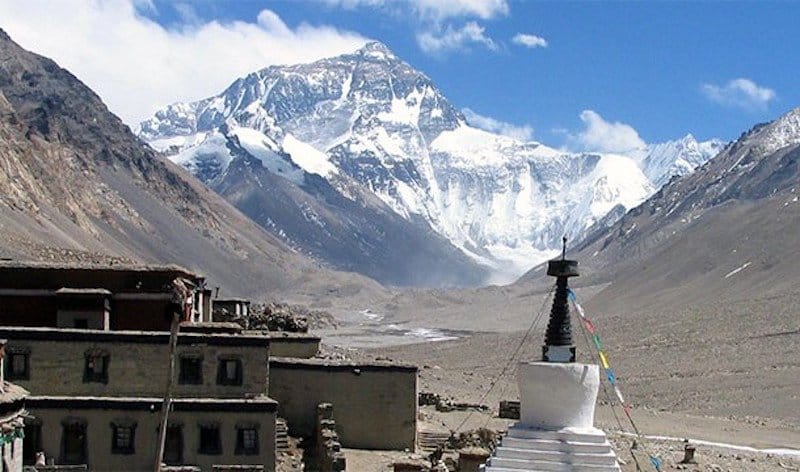 If you wanted to fit Mount Everest into a shot glass, all you’d have to do is remove all of the empty space out of its atoms. 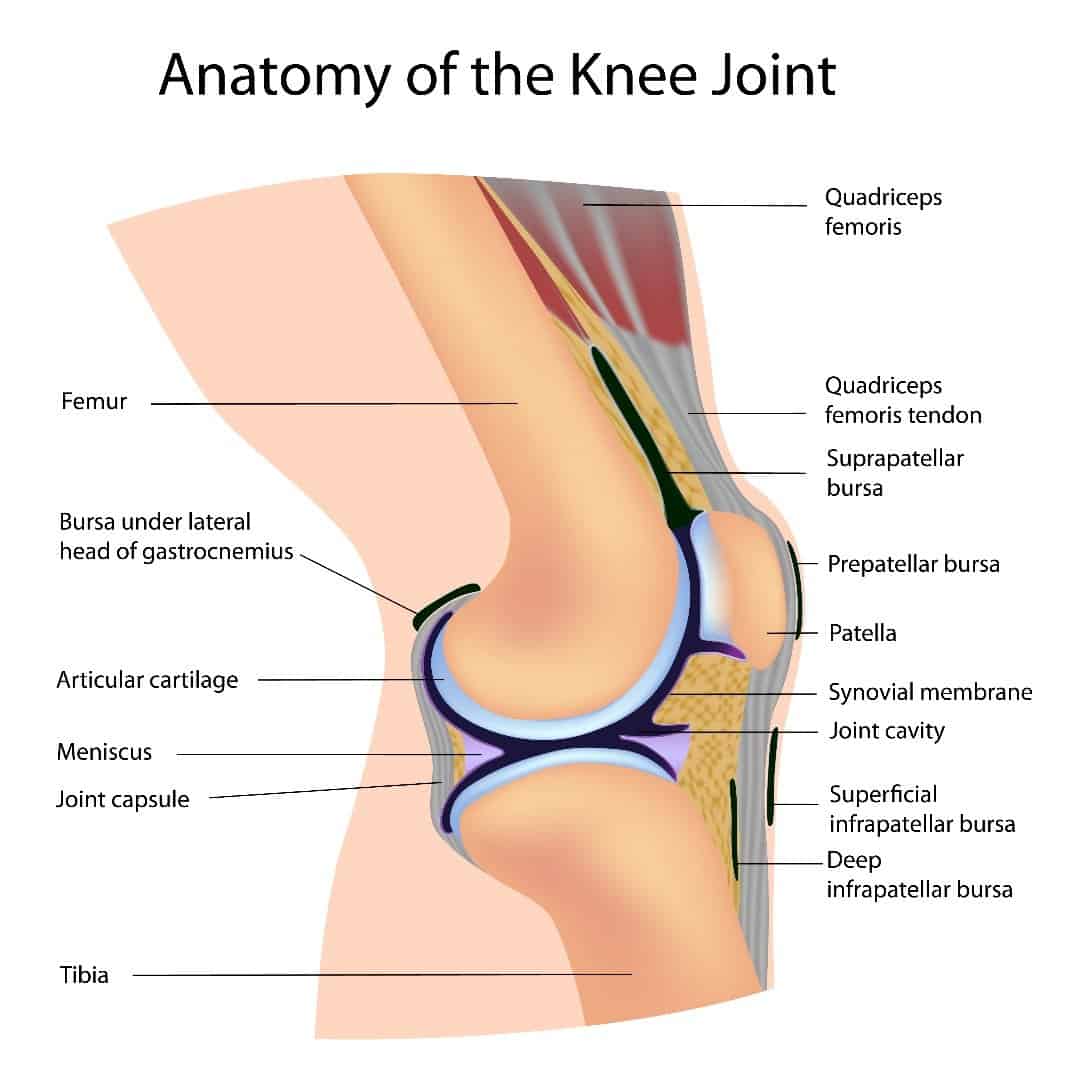 Have you ever slipped on soap? Be thankful it wasn’t your knee lubricant, as this is the most slippery substance known to man. 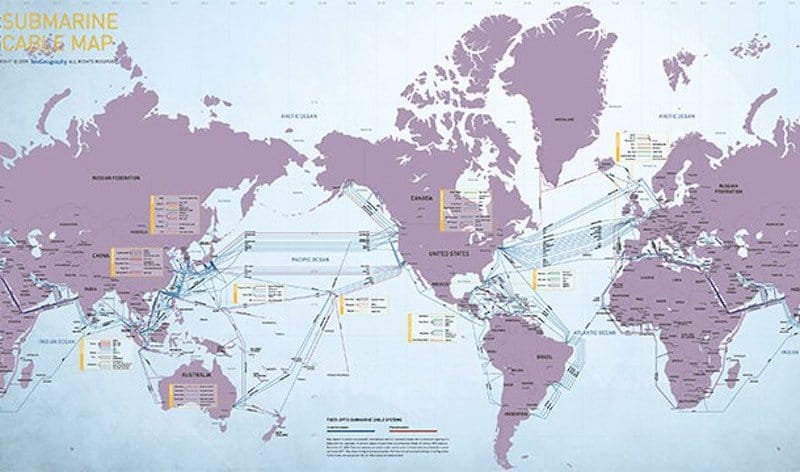 If there weren’t hundreds of miles of glass fiber cable laying on the bottom of the ocean, then there would be no way for you to read this right now.

Your Lungs Compared To A Tennis Court 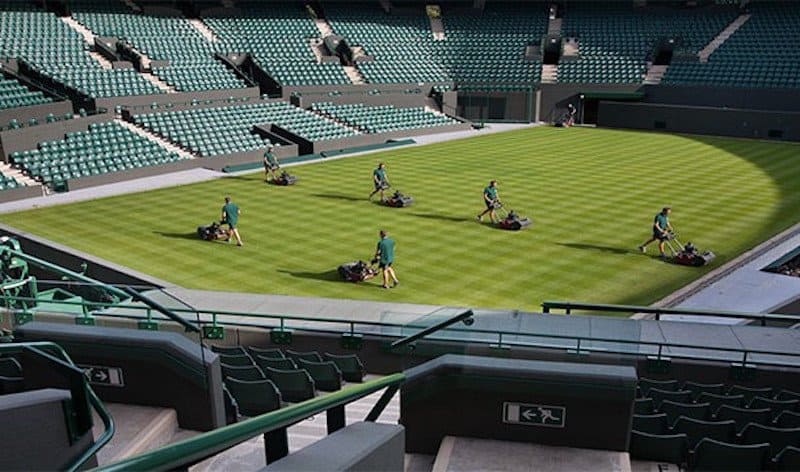 Did you know that your lungs have the same surface area as a tennis court? 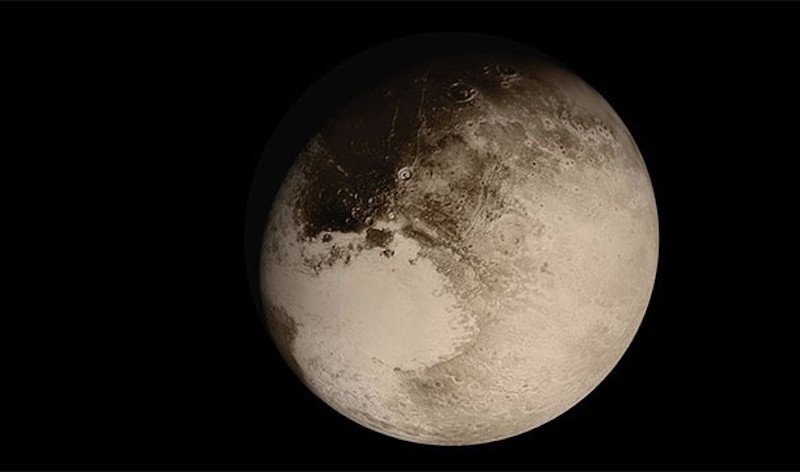 This is a rather depressing fact — Pluto hasn’t even made half of a rotation around the sun since it was discovered. 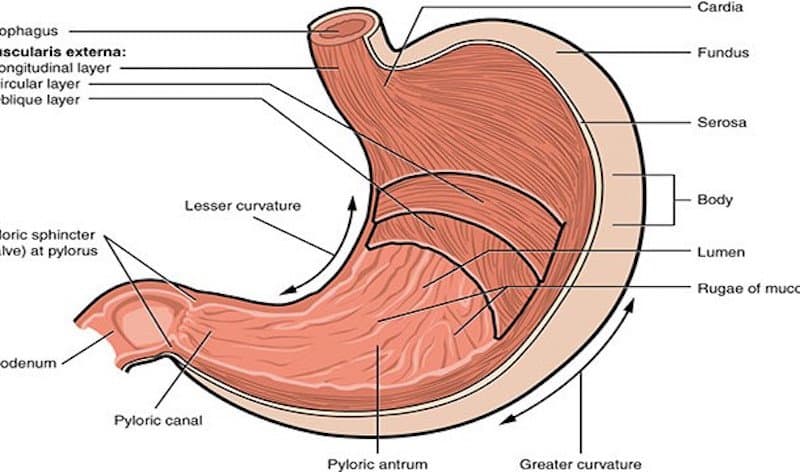 Did you know that your stomach acid is strong enough to dissolve zinc? We don’t suggest eating the stuff.

Are We Apart Of A Computer Simulation? 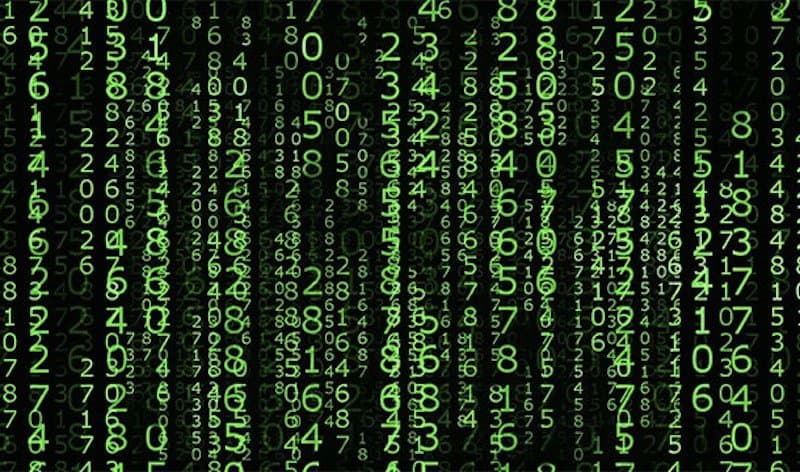 It’s scary that there is no way to scientifically prove that we aren’t apart of a computer simulation, so we could all be sims right now and we wouldn’t know.