20 People Who Failed At Their Jobs

It happens to the best of us. You are at work, going through your day, and stuck in the mist of some repetitive, boring job. Your mind wanders. What are you going to do this weekend? Why are you still at this dead-end job? We wonder where all of these brains went when these jobs went wrong. They only had one job to do, and they all missed in hilarious and confusing ways. What went wrong? Is it really that hard to pay attention?

Are They Open Or Not? 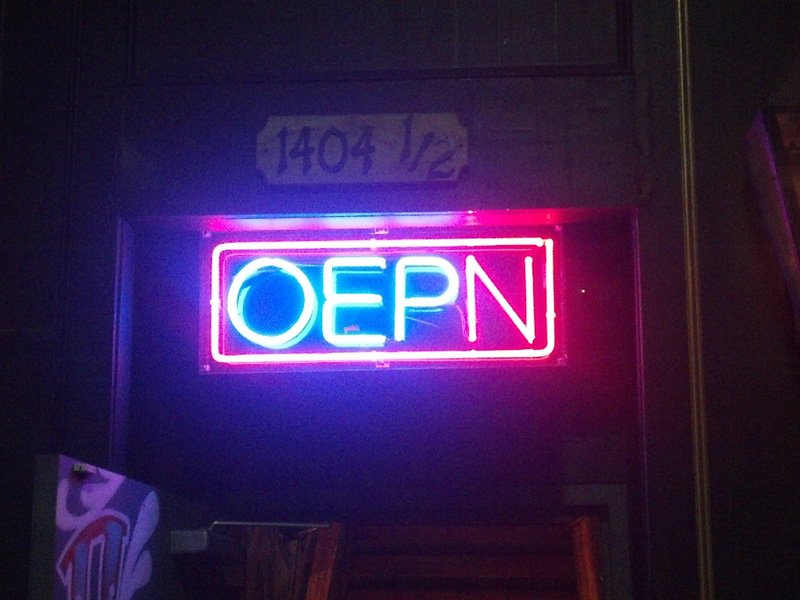 Hopefully, the person who bought this sign just got it because it was weird, not because they didn’t know how to spell “open.” 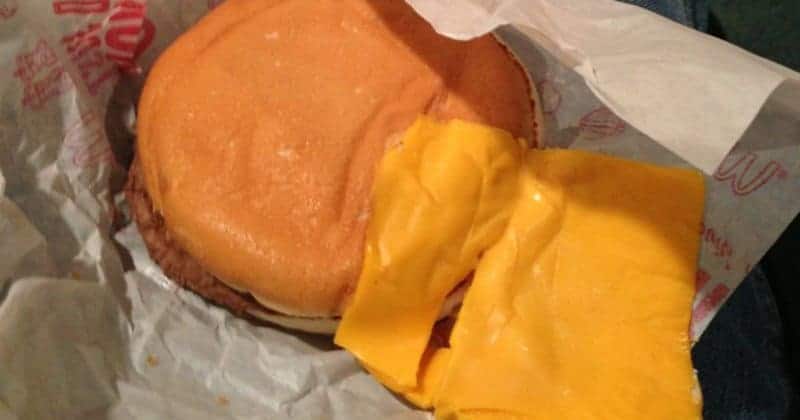 How disappointing! You open up that delicious cheeseburger just to find the cheese didn’t make it in the bun. 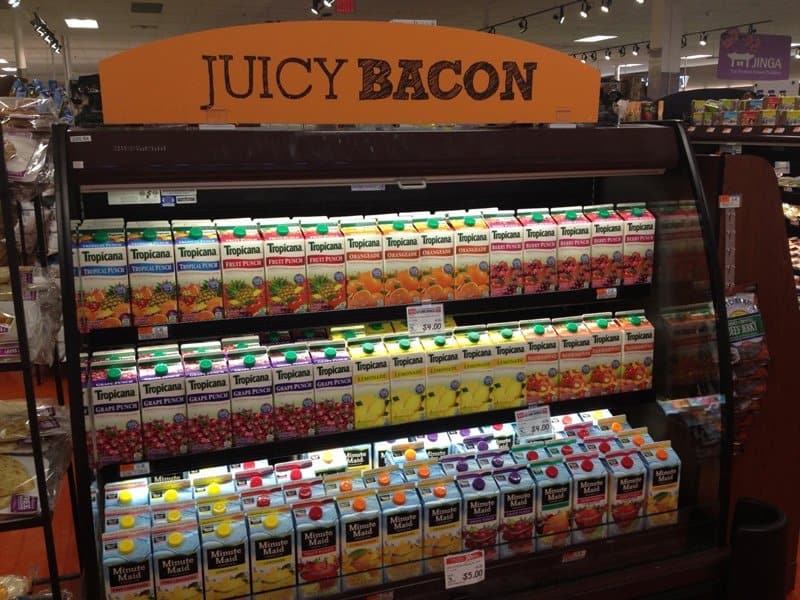 Pretty sure “bacon juice” isn’t a thing. So this store gets the bacon fan all excited only to try to sell them some healthy fruit juice. That is so wrong!

Not sure if this is a problem or not 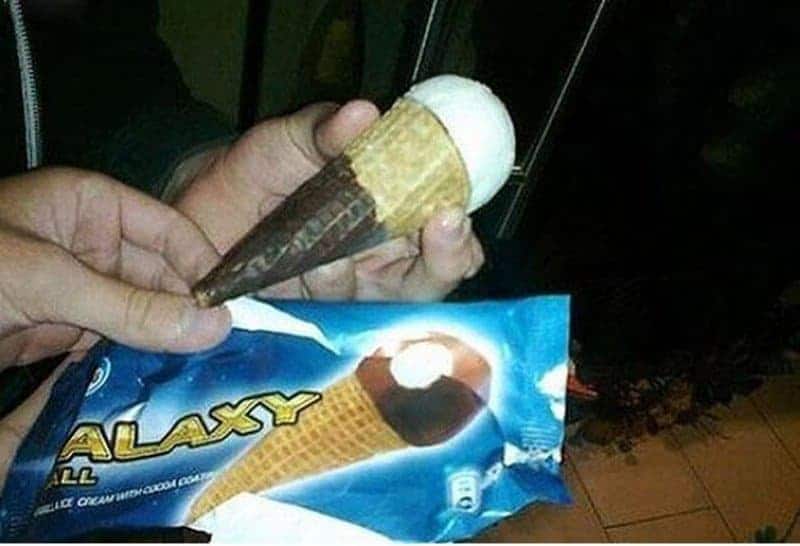 Sometimes the best part of a chocolate covered ice cream cone is when some of the chocolate gets stuck to the cone. That probably isn’t what this company was going for, though. 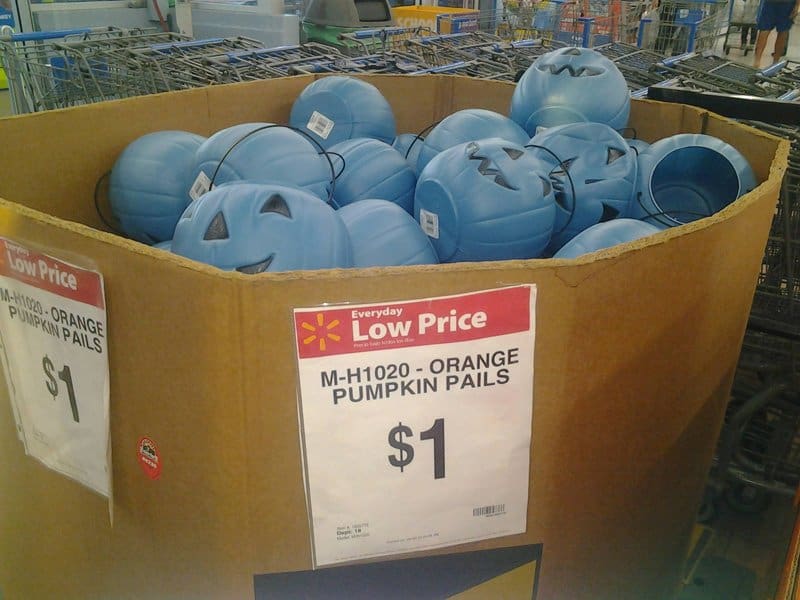 There is a rarer form of color blindness that might explain this, but the majority of color blind people would be able to see that these pumpkins are not orange.

Someone Had An Off Day 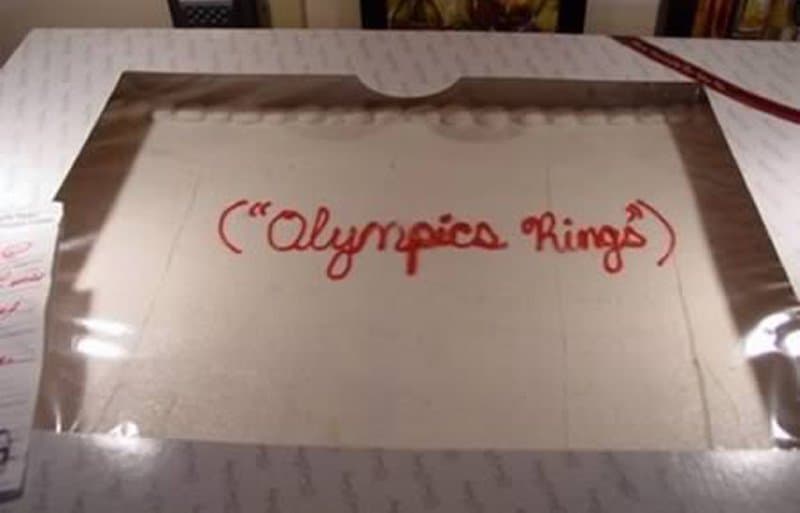 So, someone wanted a cake with Olympics rings on it. They assumed that everyone knows what that means. The person at the shop, however, just wrote the words on it without bothering looking up what those rings look like.

What Do We Do? 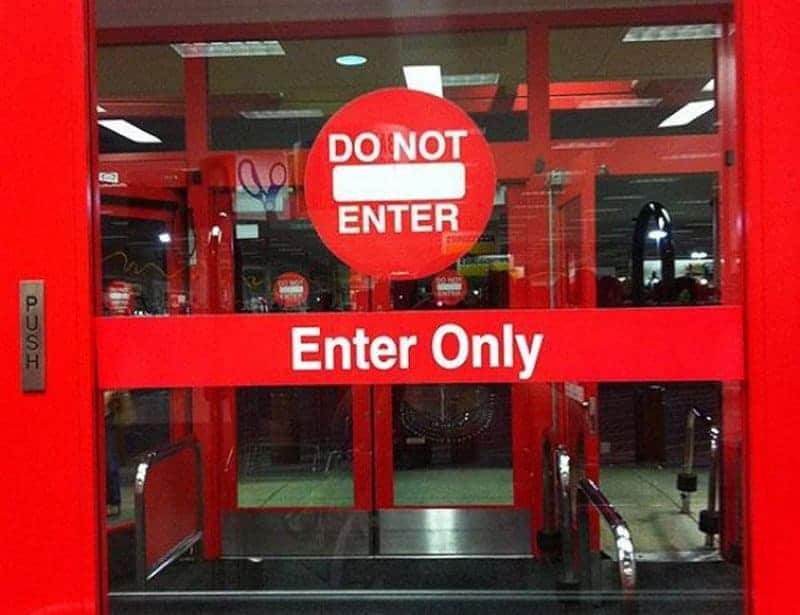 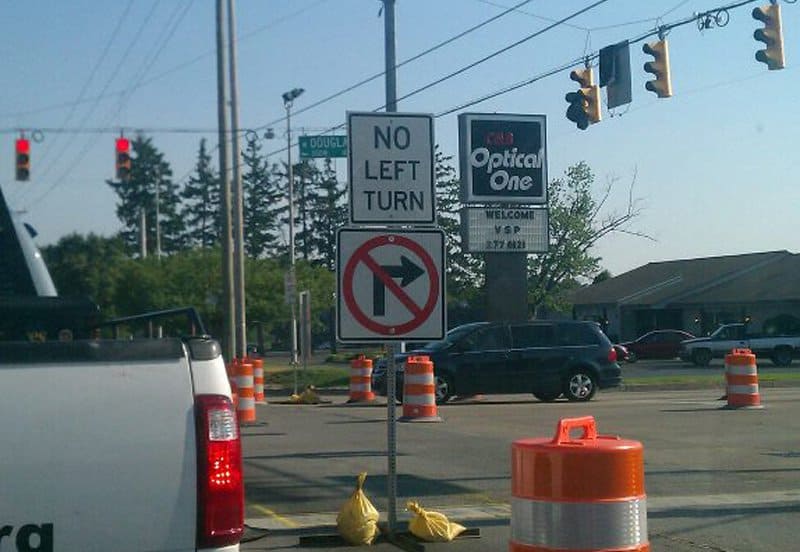 So… we’re going straight then?

Tangerines Are Typically Small And Orange 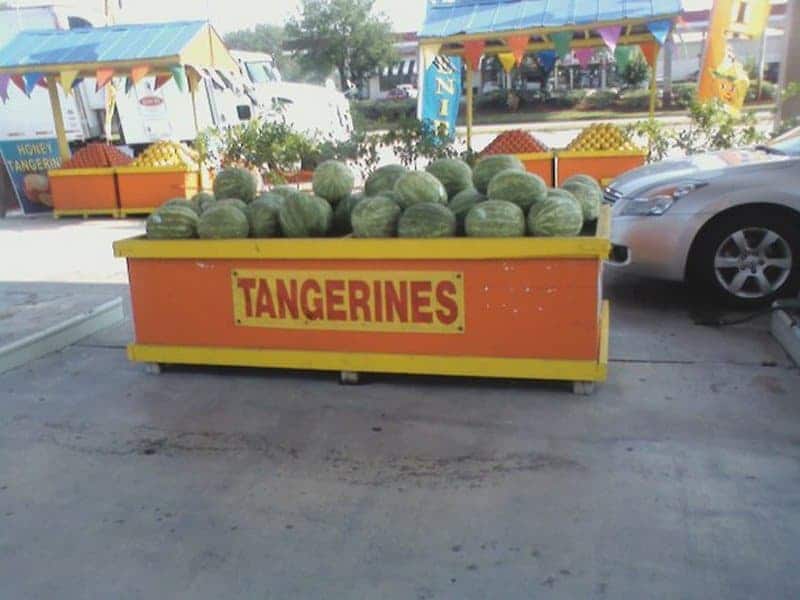 These are definitely not tangerines.

When You Want Some Fresh Juice In A Resealable Carton 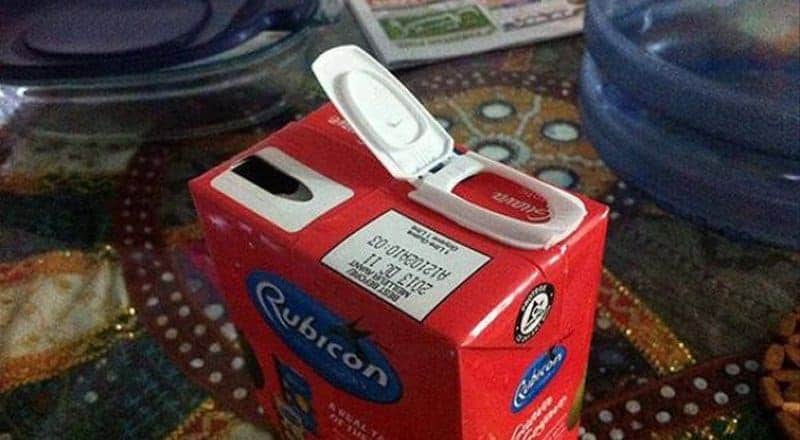 It doesn’t work so well when the resealable part of the carton is in the wrong place. 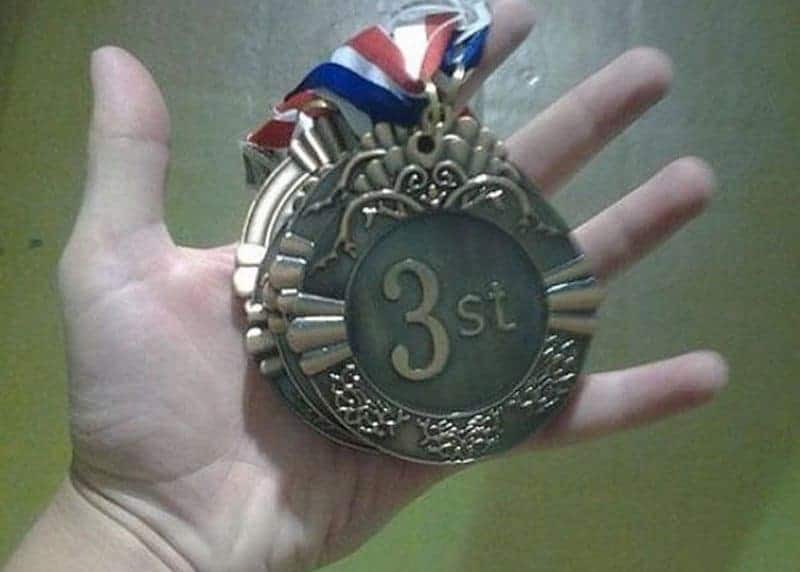 Not only do you feel the sting of third place, the trophy company doesn’t even bother giving you a medal that says it right. 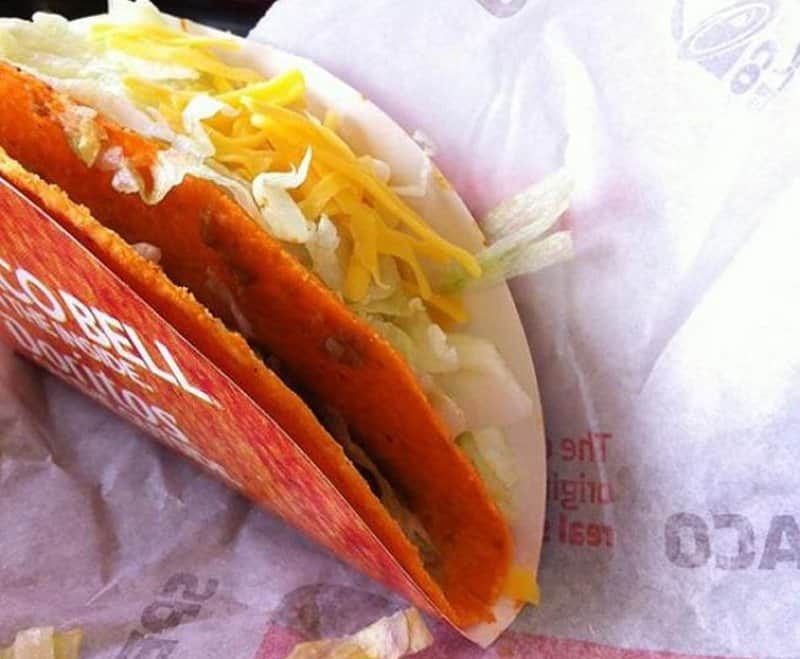 Someone at this Taco Bell just wasn’t paying attention to this poor neglected taco.

Should You Pay Or Not? 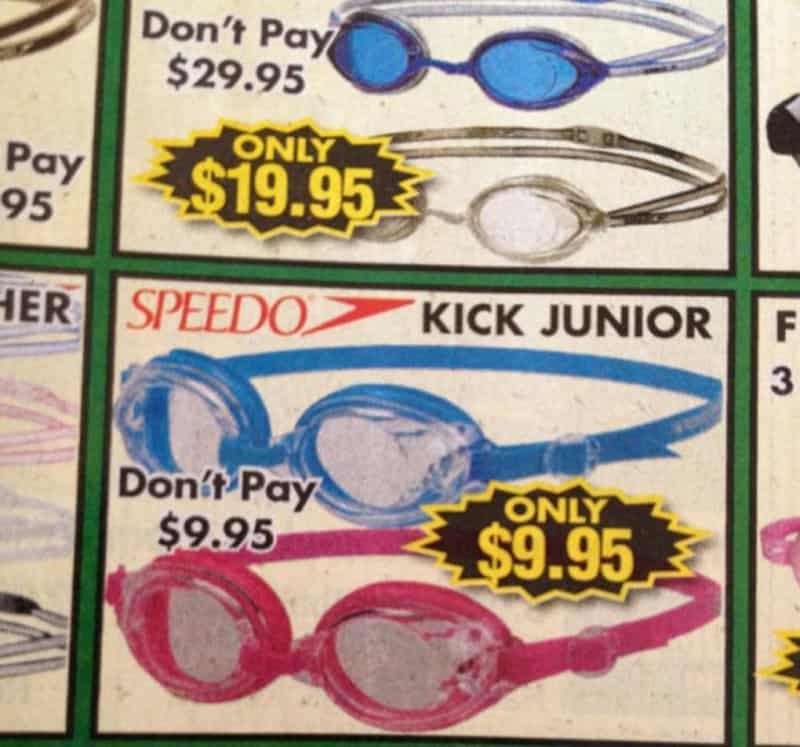 This ambiguous advertisement tells you not to pay $9.95 and then tries to tell you $9.95 is a great deal. What is it, a good deal or not?

Here’s How This One Happened 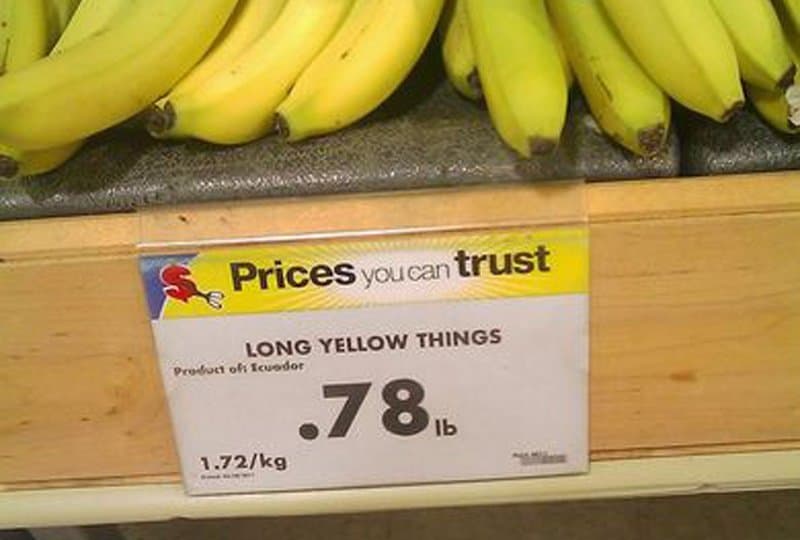 The manager of produce tells the person stocking the bananas to, “Label those things over there 78 cents a pound.”

“What things?” the stocking person asks.

The manager, flabbergasted, unable to think of the word, responds, “You know, those long yellow things over there.” 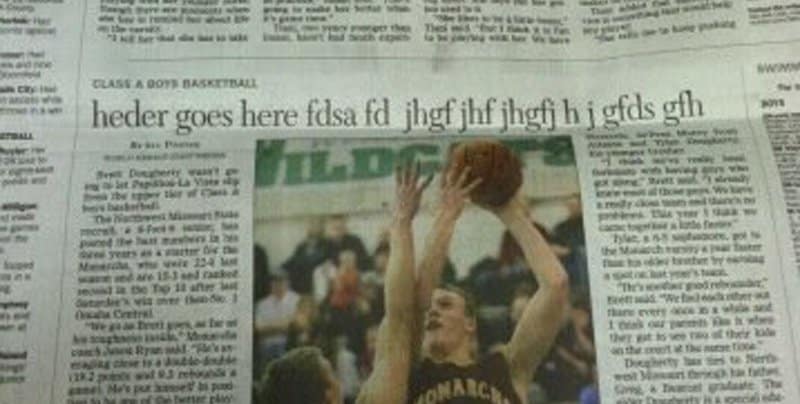 As many hands as these newspapers go through before hitting the press, how did someone miss this? 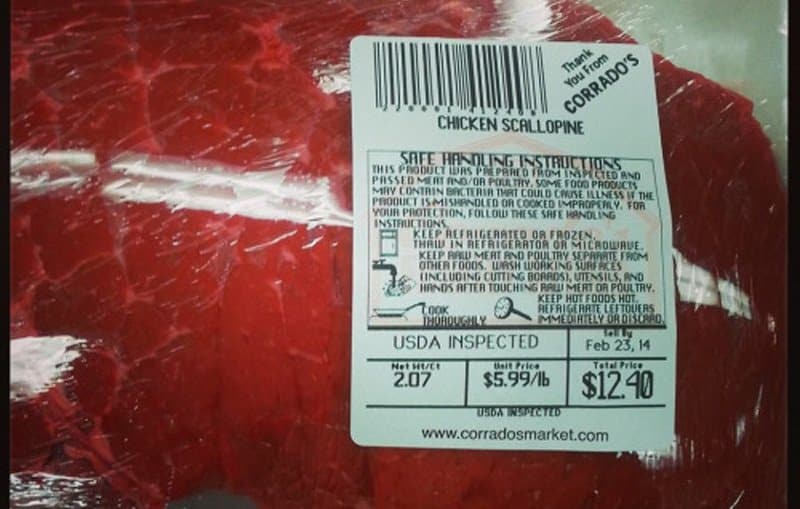 That hunk of beef definitely doesn’t look like chicken.

Those Are The Funkiest Looking Rabbits In The World 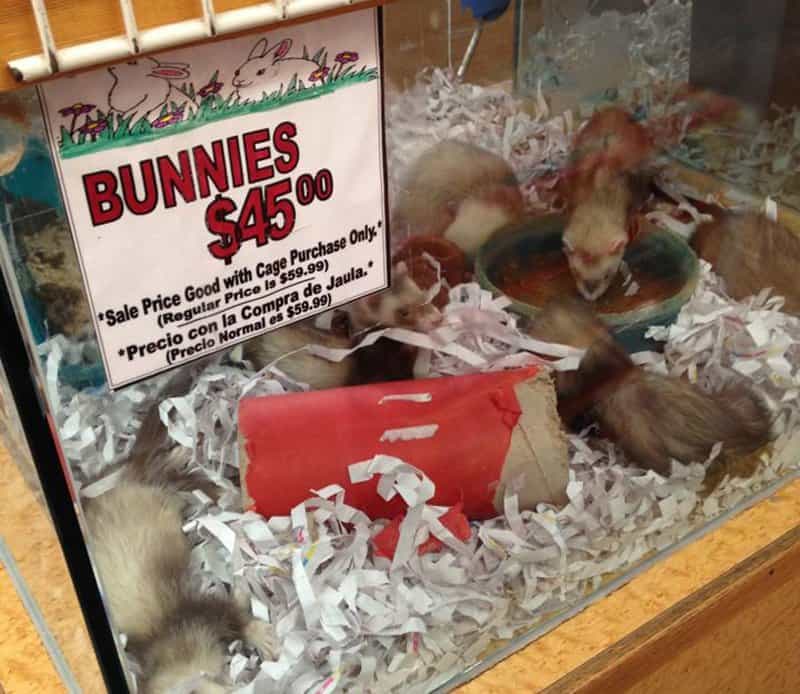 These ferrets are probably insulted by whoever put up that sign.

Why Is There A Window Here? 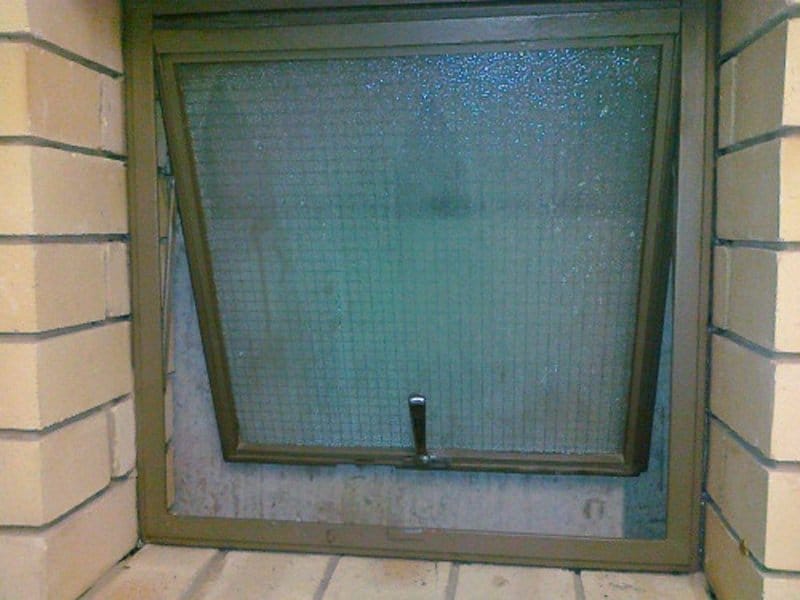 This window is doing no one any good. You can’t even open it all the way without hitting the wooden board behind it.

Were They Wishing This Place Would Burn Down? 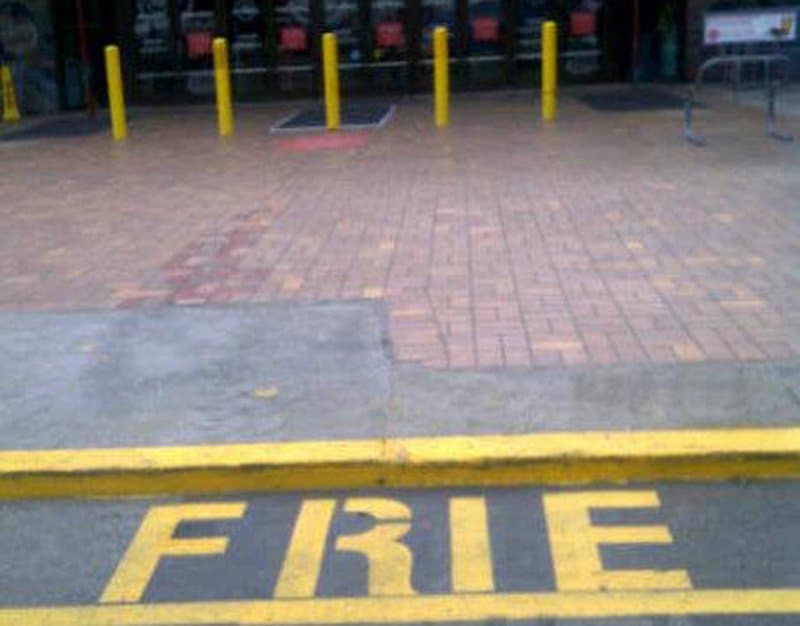 Maybe this is the place you get your “frie” from, not fries, just a single “frie”, also known as a fry.

Left? Right? What Does It matter? 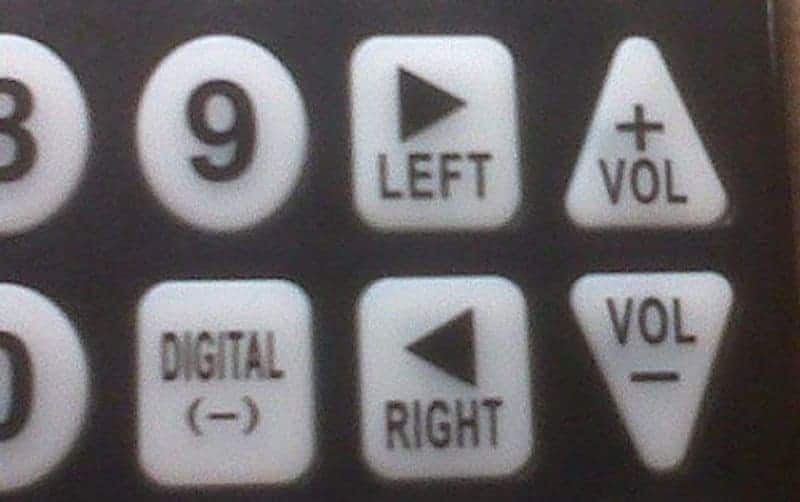 This remote tripped some people up the first time they used it.