20 On Screen Couples That Should Have Been Together

We all feel a certain way when we watch our favorite love stories or romantic comedies. Many of the couples on screen take their relationships off camera and into the real world. But so many couples with outstanding chemistry never quite made it in real life. As much as their fans would have wanted, a lot of these stars had already given their hearts to someone else. Here are 20 on screen couples that we all wish would have gotten together at some point. 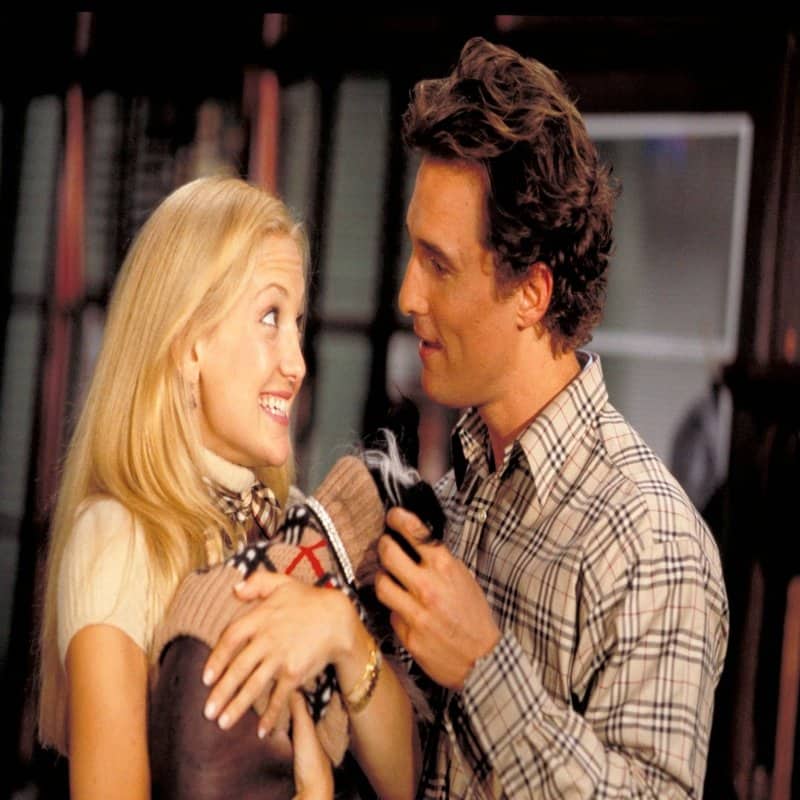 After starring in two movies together, it’s clear that these two definitely have some on screen chemistry. From “How To Lose A Guy On 10 Days” to “Fools Gold” audiences are left confused as to how these two never actually dated each other. 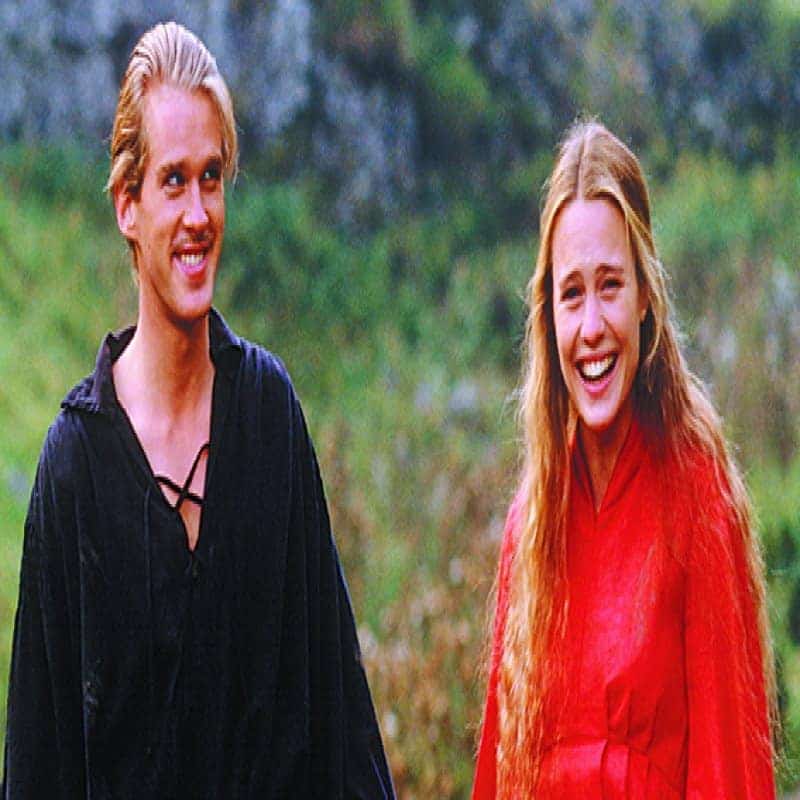 Although Wright admitted to having a crush on her “Princess Bride” costar, these two never had a real life fairy tale ending together. 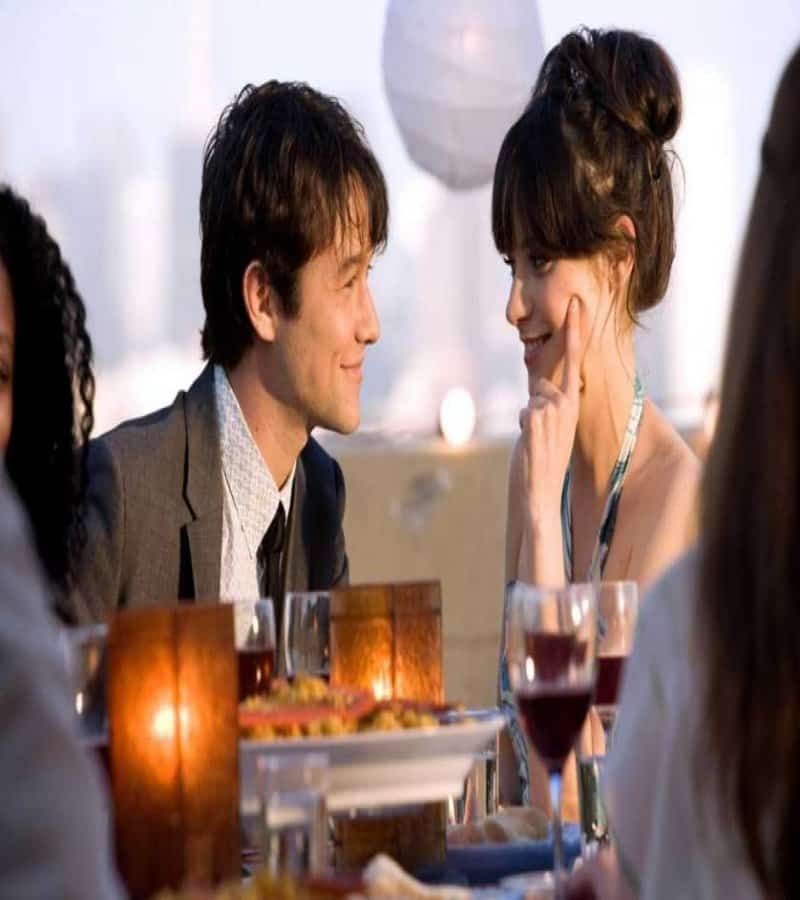 Although these two made an adorable match in “500 Days of Summer“, in actuality they’re just really close friends. 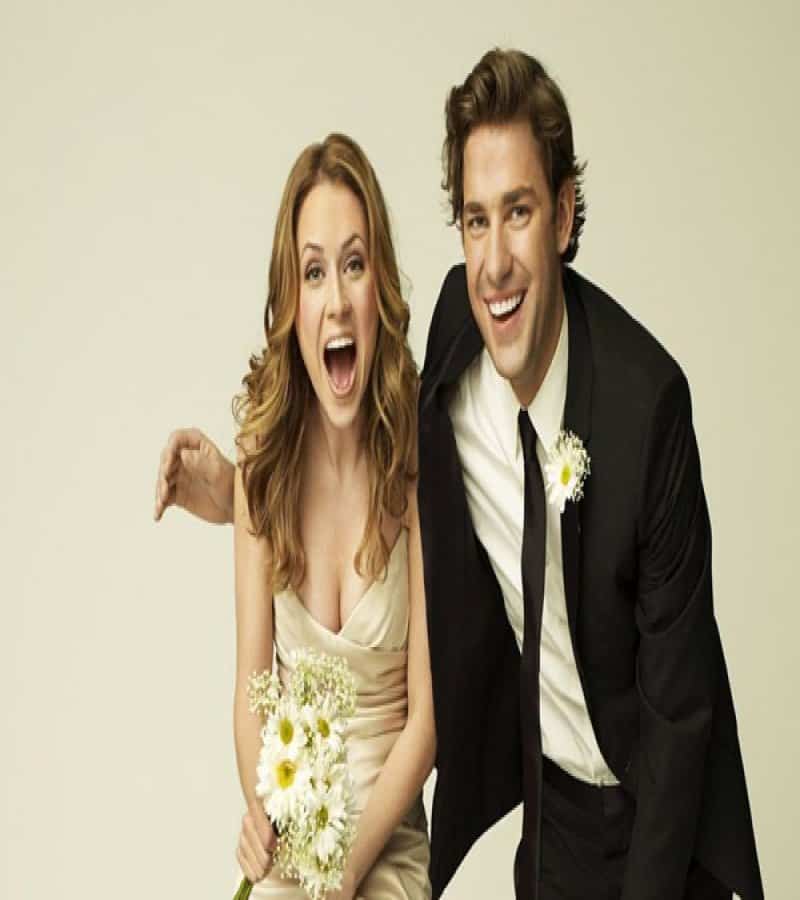 While Jim and Pam are everyone’s favorite couple on “The Office“, these two never got together in real life. 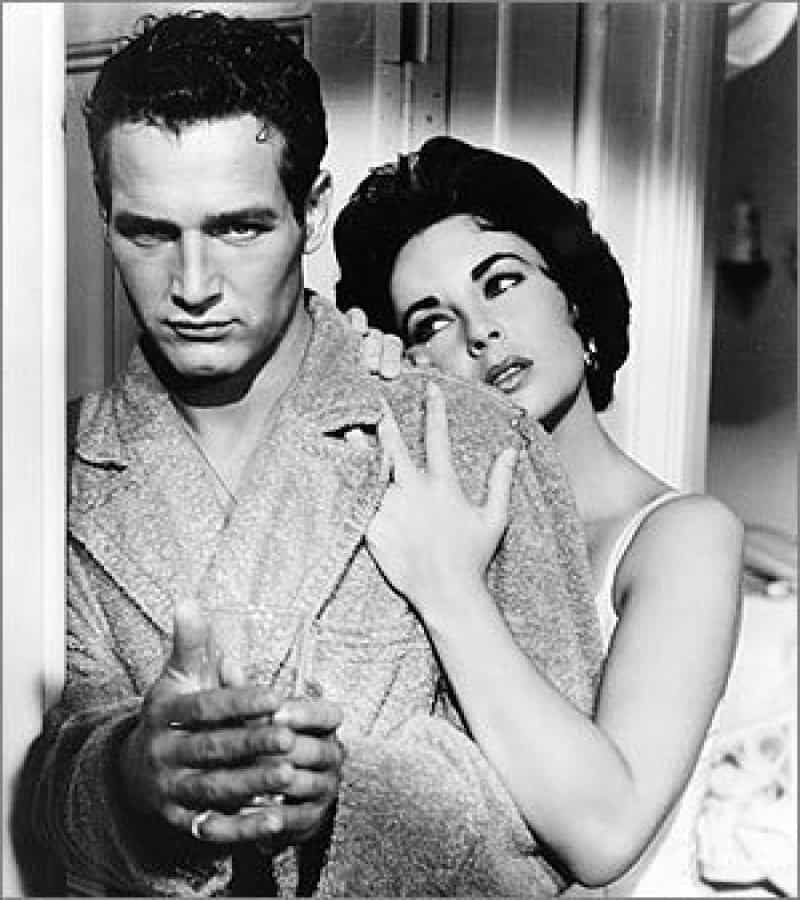 Even though both superstars were distracted by their own significant others, Paul Newman and Elizabeth Taylor made a good looking couple in “Cat On A Hot Tin Roof“. 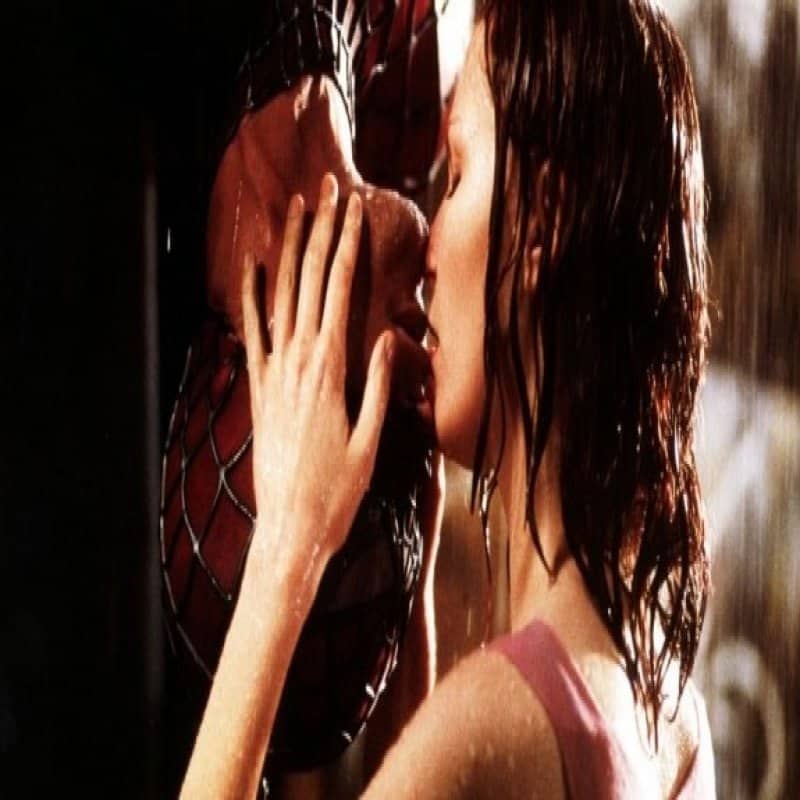 With a steamy upside down kiss like that, you would think these two were actually dating. While these two didn’t get together in real life, we still have this memorable moment captured on the silver screen. 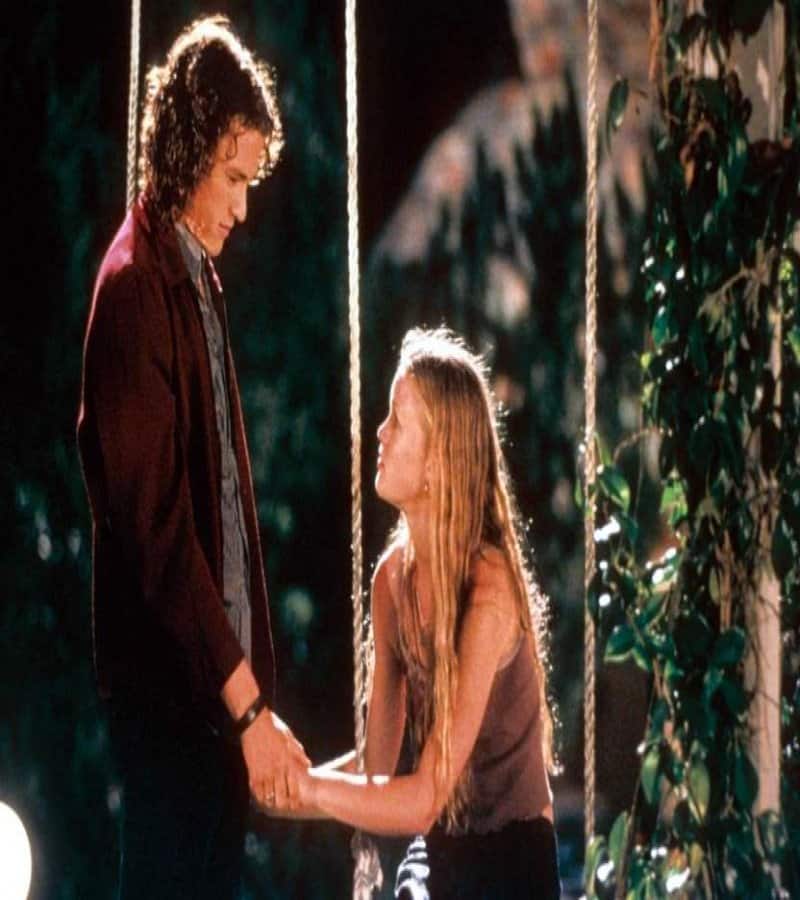 These two teen heartthrobs had amazing on screen chemistry in “10 Things I Hate About You“, but that chemistry never made it off camera. 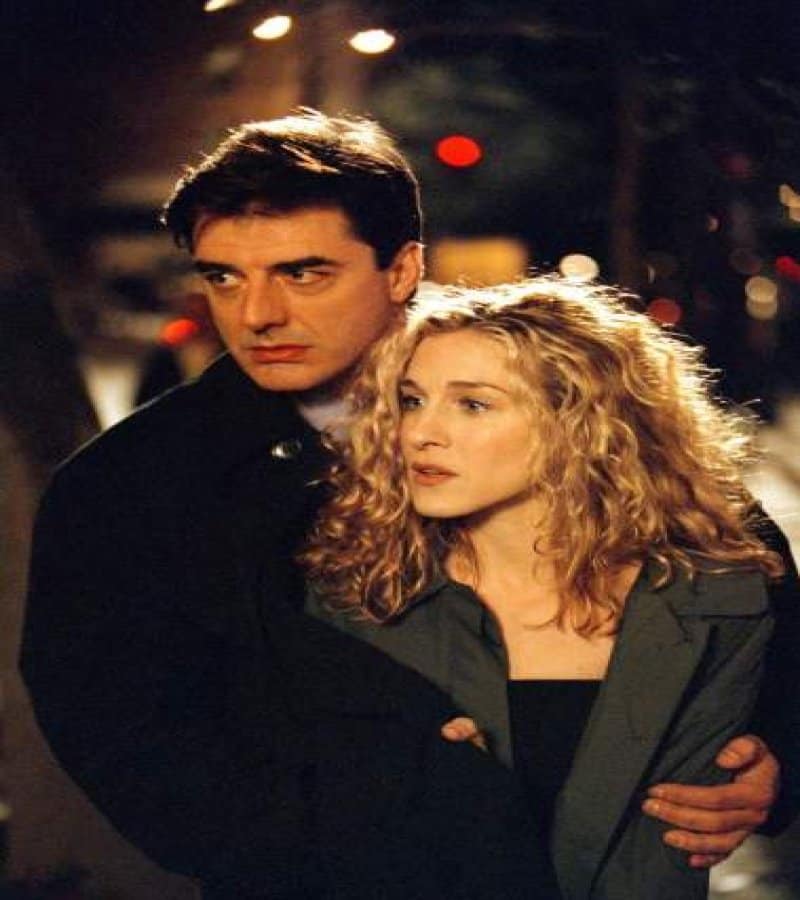 Everyone loves to hate this “Sex and The City” saga. While their tension seemed so real on the show, these two never ended up being a couple. 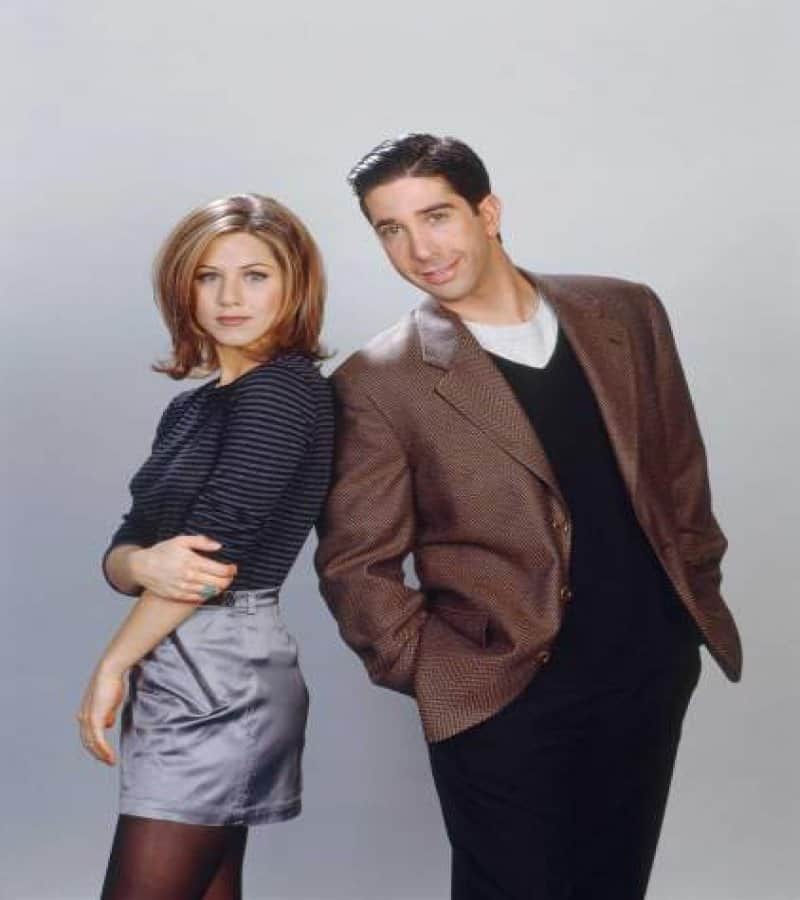 Millions of people tuned in to see what Rachel and Ross would get themselves into every new “Friends” episode. These two had their ups and downs on the show but alas, just stayed friends in real life. 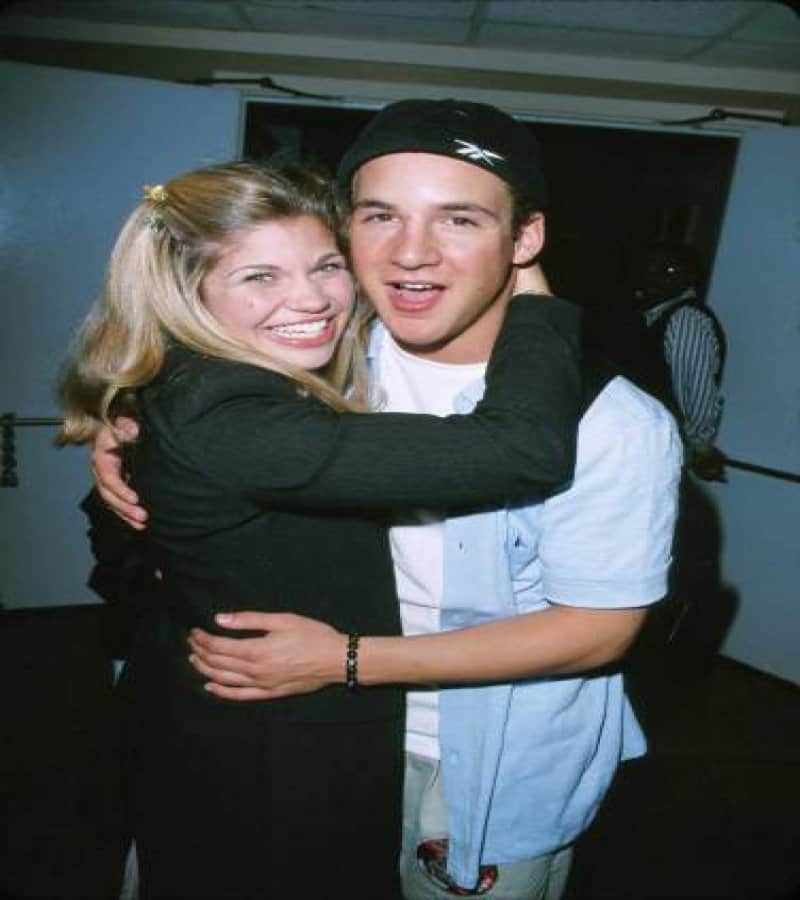 Cory and Topanga were the ideal relationship for 90’s teens everywhere. Even though the “Boy Meets World” couple aren’t actually together, we all definitely believed it. 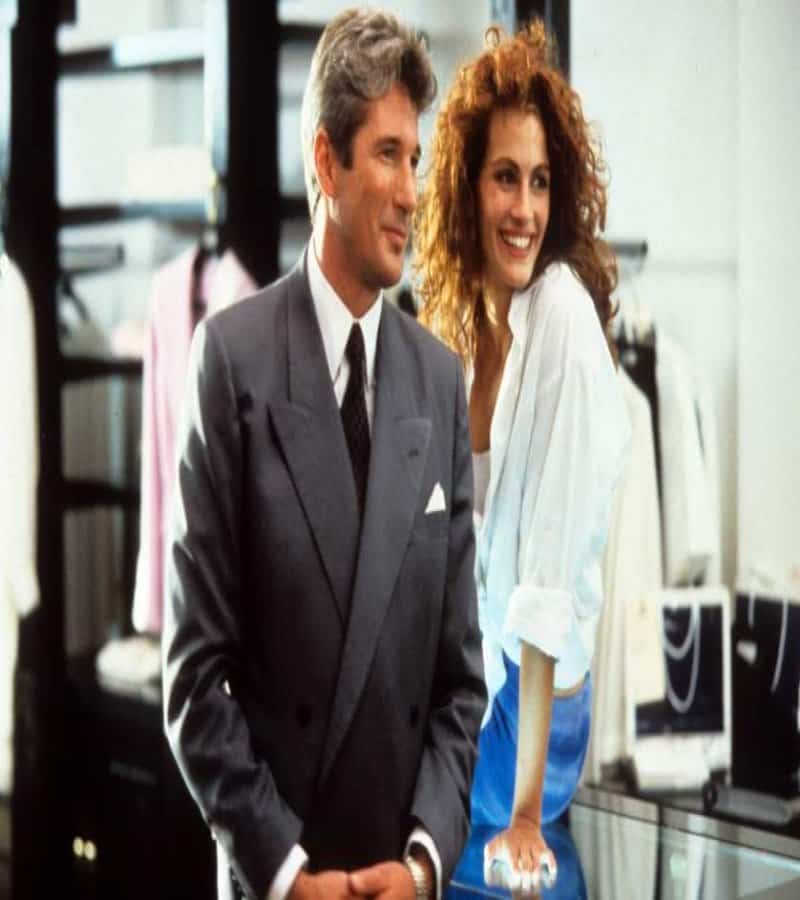 From “Pretty Woman” to “Runaway Bride” these two have undeniable chemistry on screen. While they never dated in real life, there is definitely some kind of connection there. 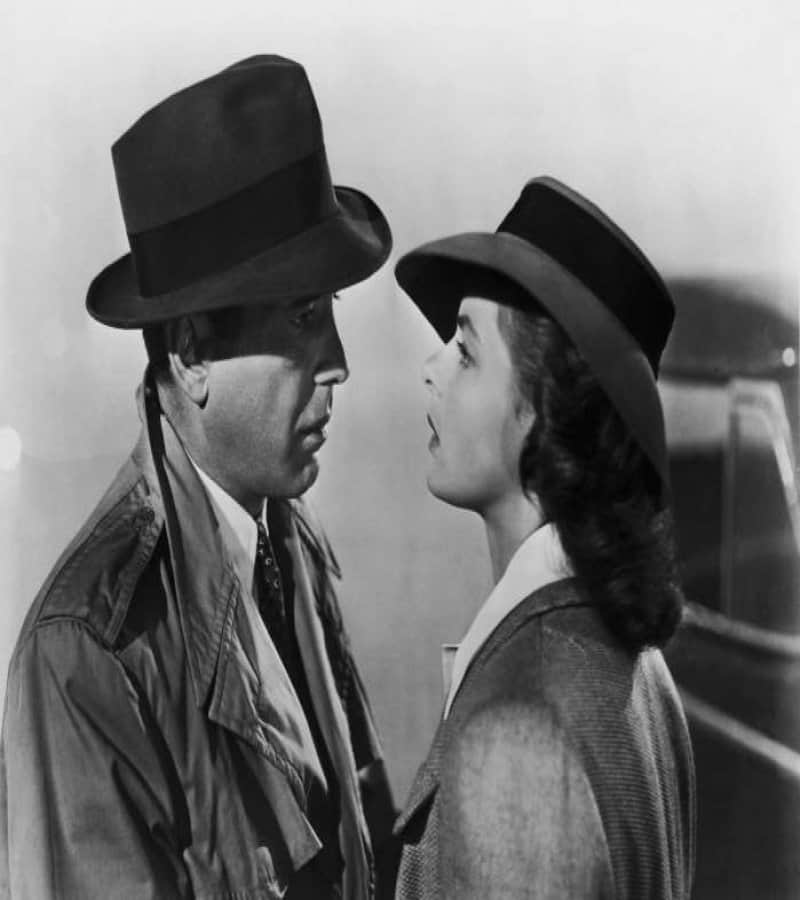 This “Casablanca” couple were so good together that they became an iconic Hollywood on screen duo. Sadly, their romance on the movie did not continue off-screen. 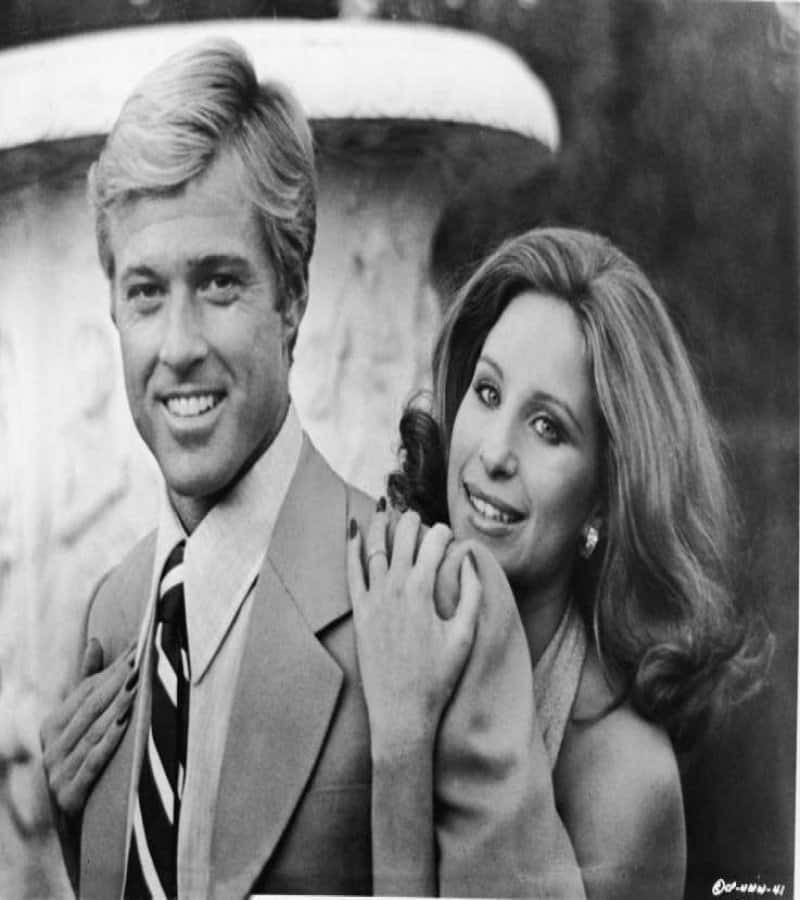 What seems like an unlikely pair actually turned out to be a pair that should have been. These two shined together in the movie “The Way We Were“. 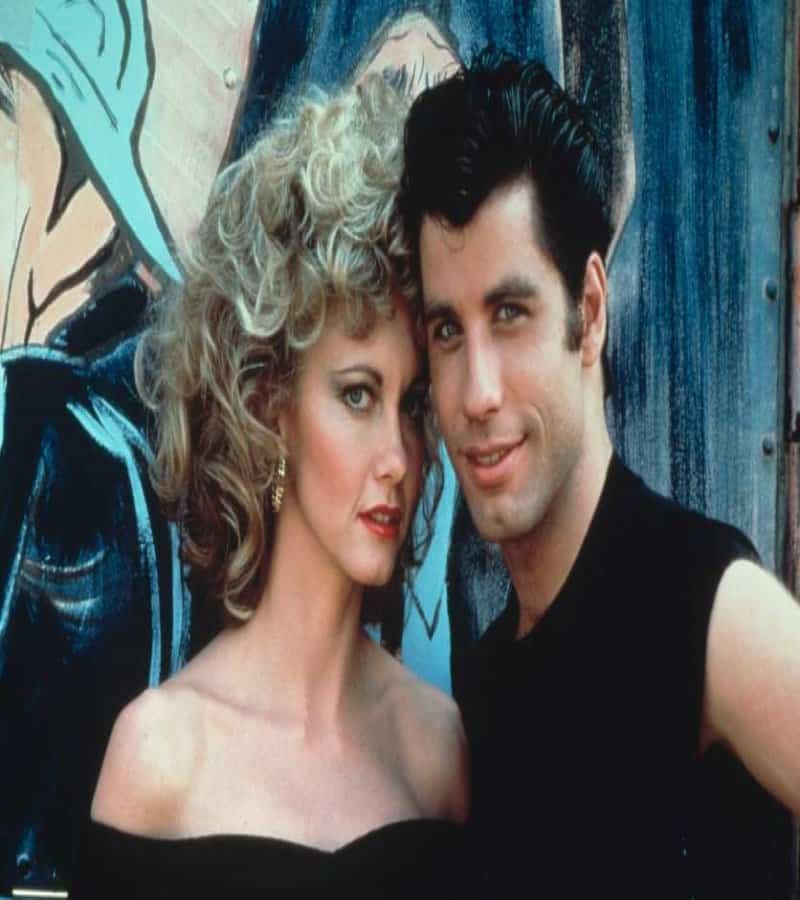 Everyone knows Danny and Sandy end up together at the end of “Grease“. In reality, John and Olivia found themselves in separate relationships. One thing for sure is they both rocked the black leather pants like no other. 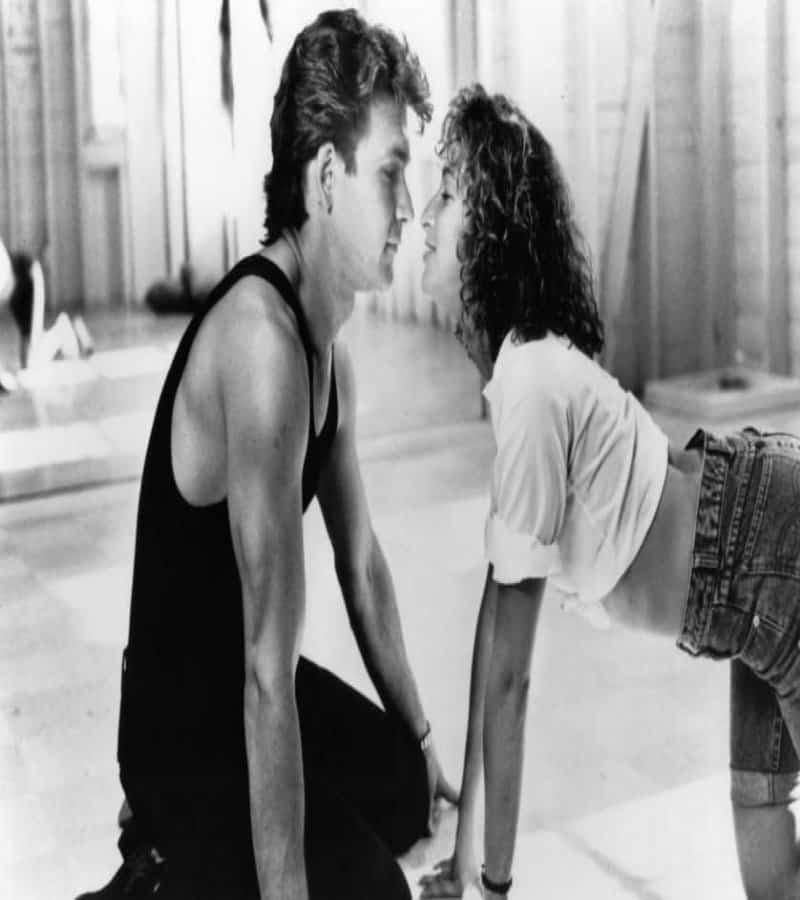 These two “Dirty Dancing” stars steamed up the screen with their love story and impressive dance moves, but sadly they never became an item. 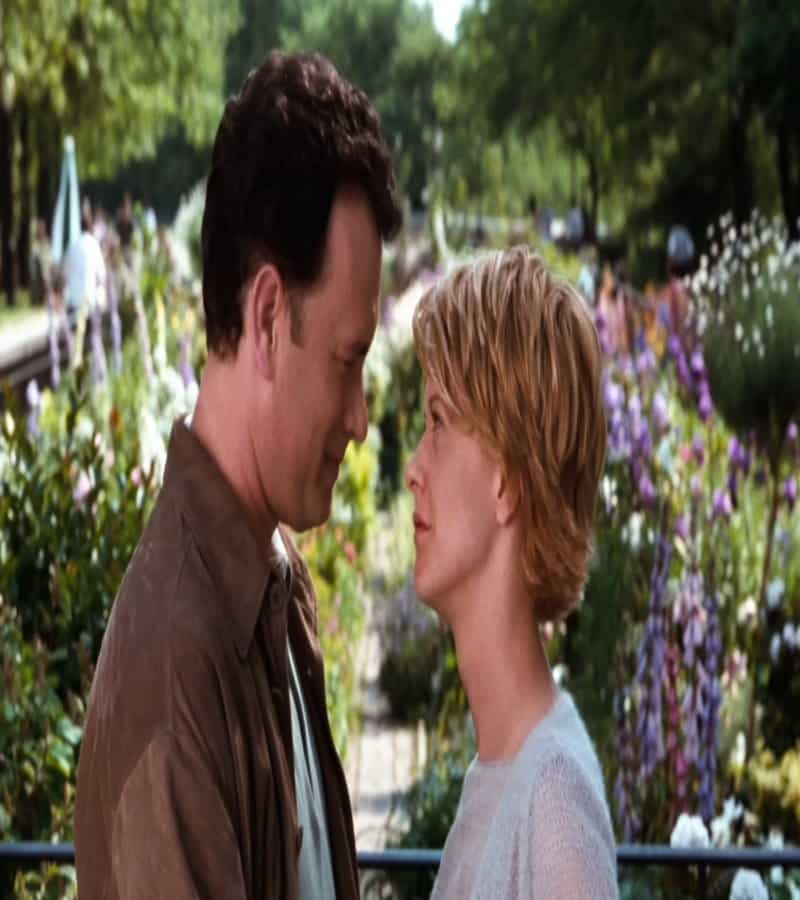 These two have been in almost every iconic romantic comedy together. From “Sleepless in Seattle” to “You’ve Got Mail“, these two never dated in real life but appear to be good friends at the very least. 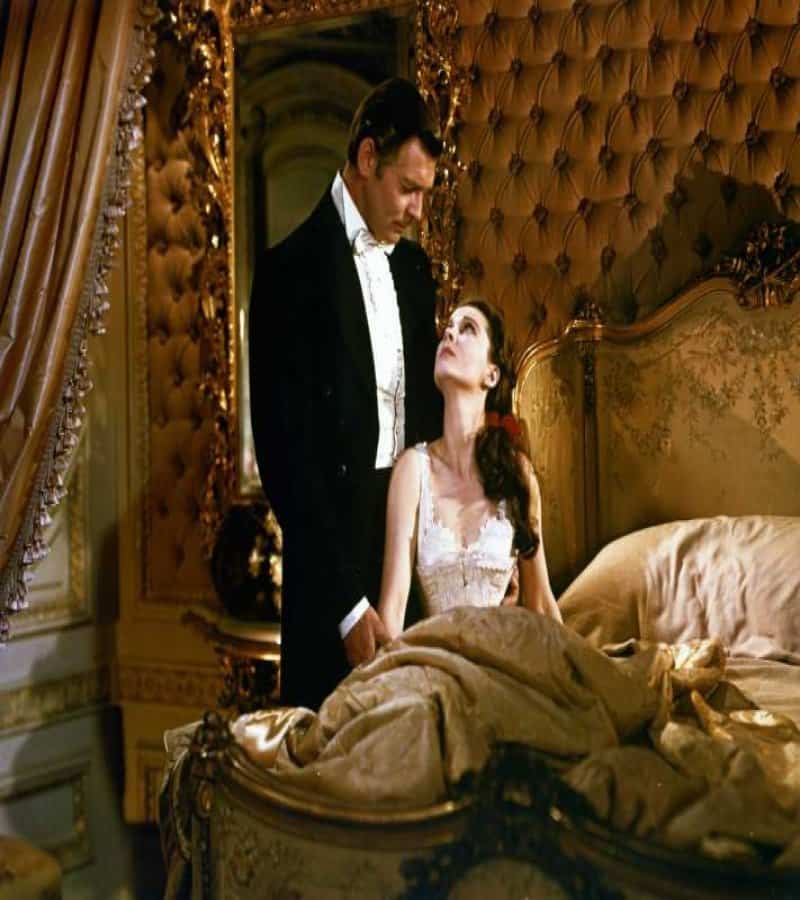 While Leigh found herself in the arms of movie star Lawrence Olivier instead, these two had amazing chemistry in the classic “Gone With The Wind“. 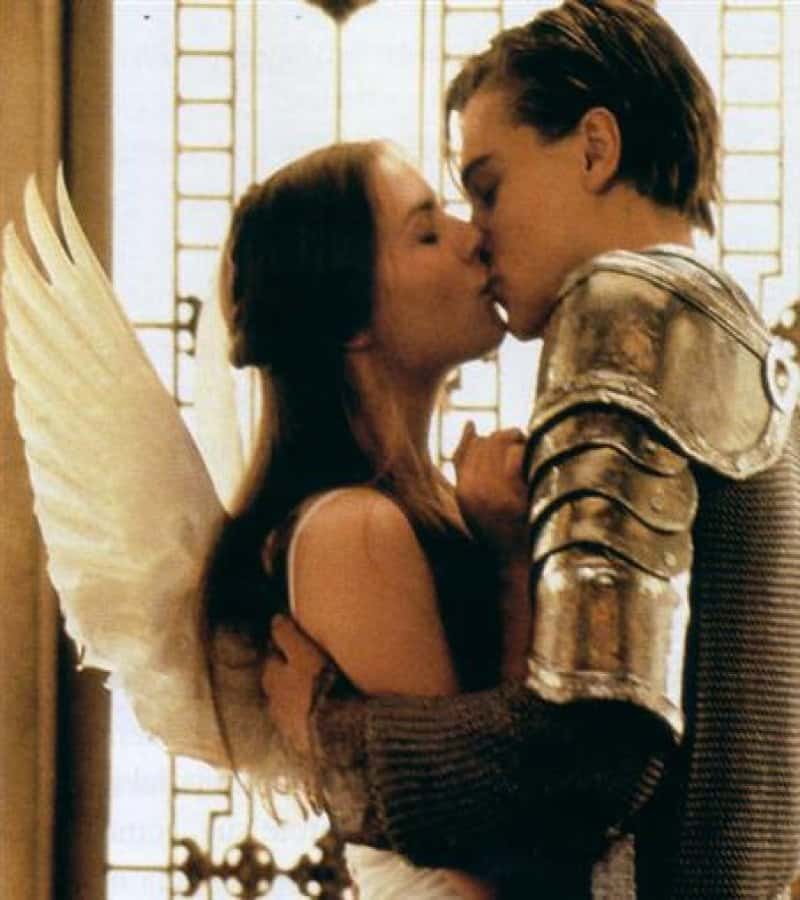 Even though we all know Leo prefers the supermodels, there was something special about him and Claire Danes in “Romeo and Juliet“. 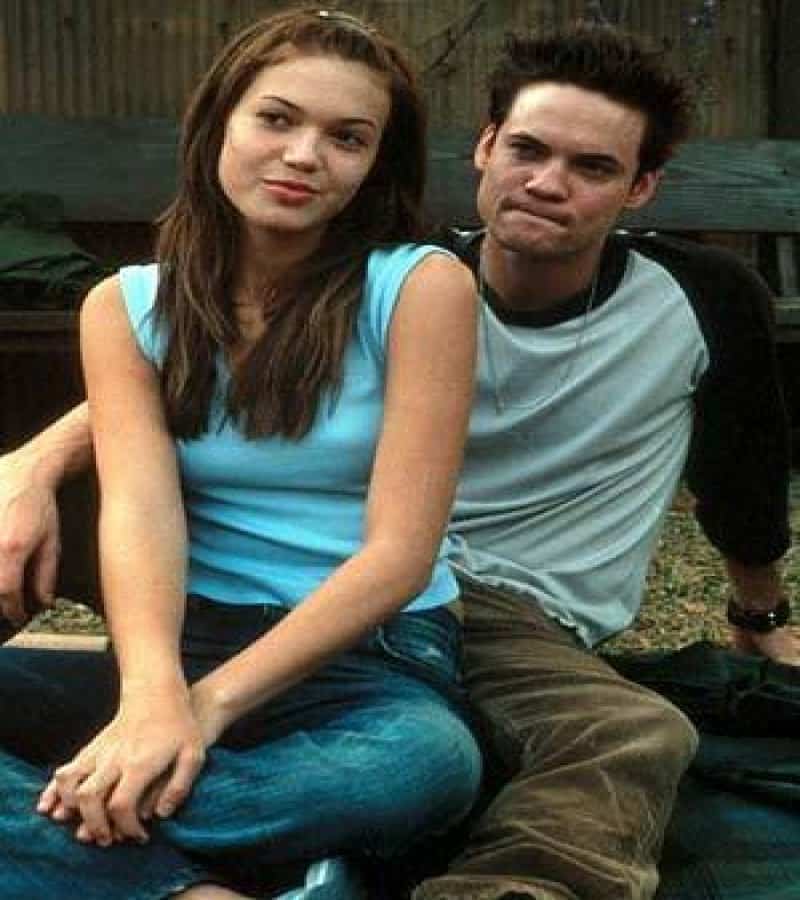 Remember these two? “A Walk To Remember” broke teenage hearts everywhere. But it also raised eyebrows about West and Moore’s relationship status. 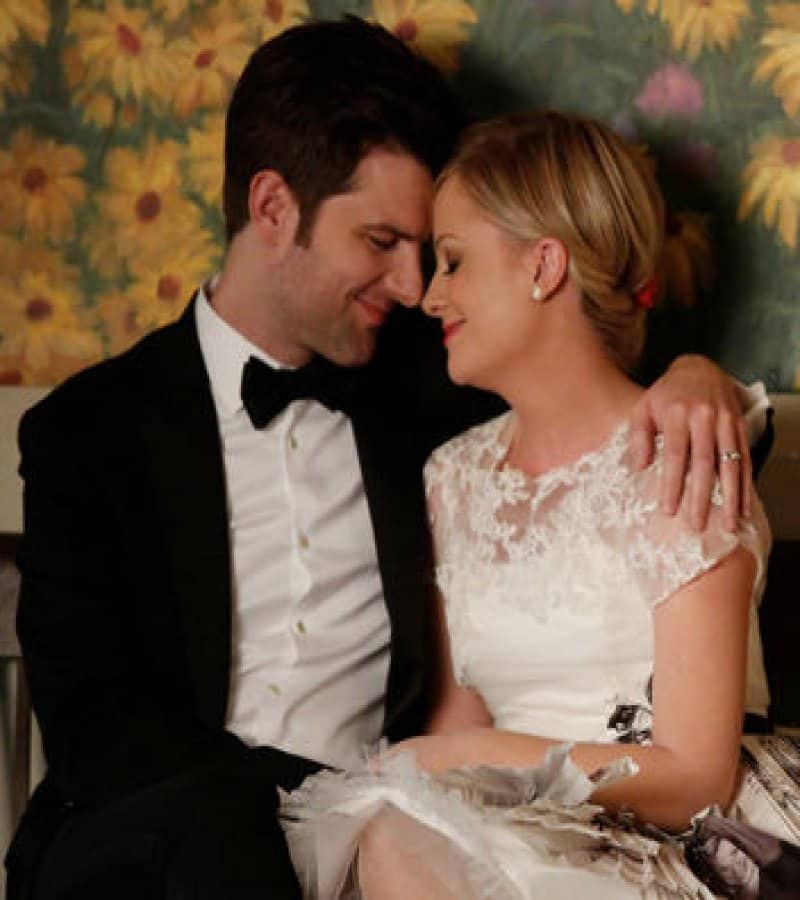 When Leslie Knope from “Parks and Recreation” finally found her man, we all melted. Leslie and Ben are an iconic comedy couple in Pawnee, but in real life these two are just friends.