When you step into a judge’s courtroom and are found guilty or plead no contest, you may expect to be fined, have to complete community service or spend some time in jail. However, there are certain situations in which the judge may issue a creative sentence rather than send a defendant to jail. This can vary from spending time outside holding a sign, walking a donkey, cutting off your hair or living outside for a couple of days. The list below contains some of the weirdest sentences to ever be issued by a judge. 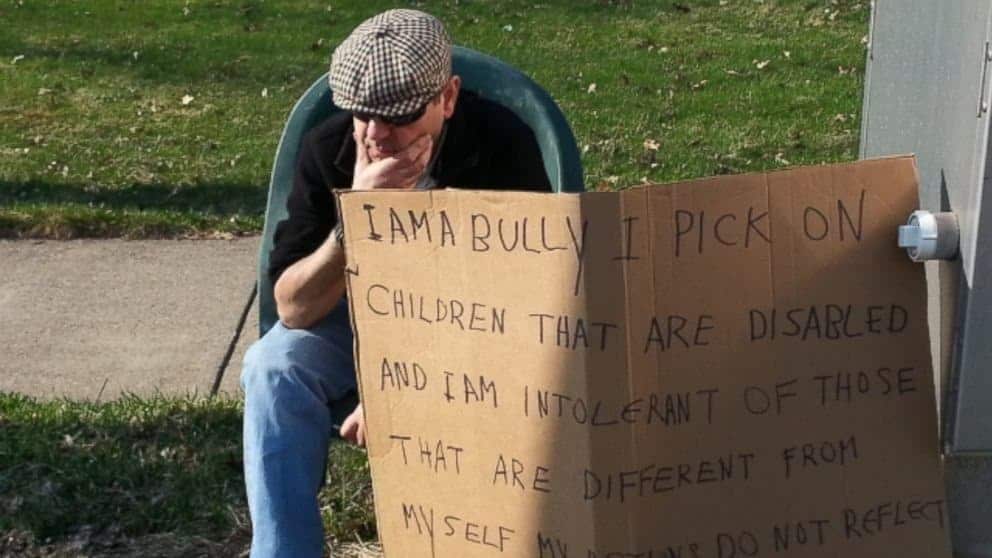 Edmond Aviv was ordered to appear outside holding a “I am a bully” sign. Aviv pleaded no contest for disorderly conduct. According to court records, he was harassing his disabled neighbor for over 15 years. This was his fourth conviction. 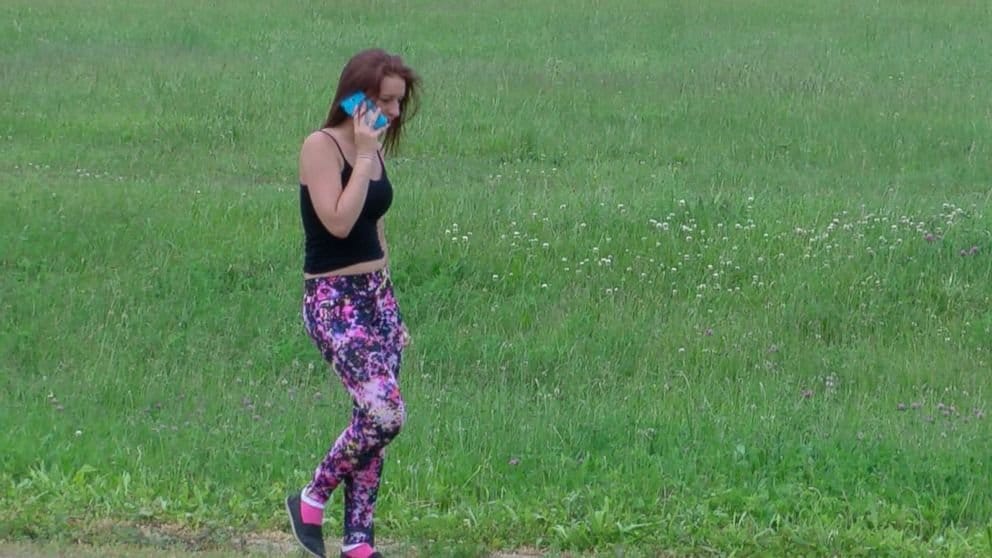 Teenager Victoria Bascom was sentenced to walk for 30 miles within 48 hours. Bascom was found guilty of nonpayment of her cab fare after being driven over 30 miles to her destination. 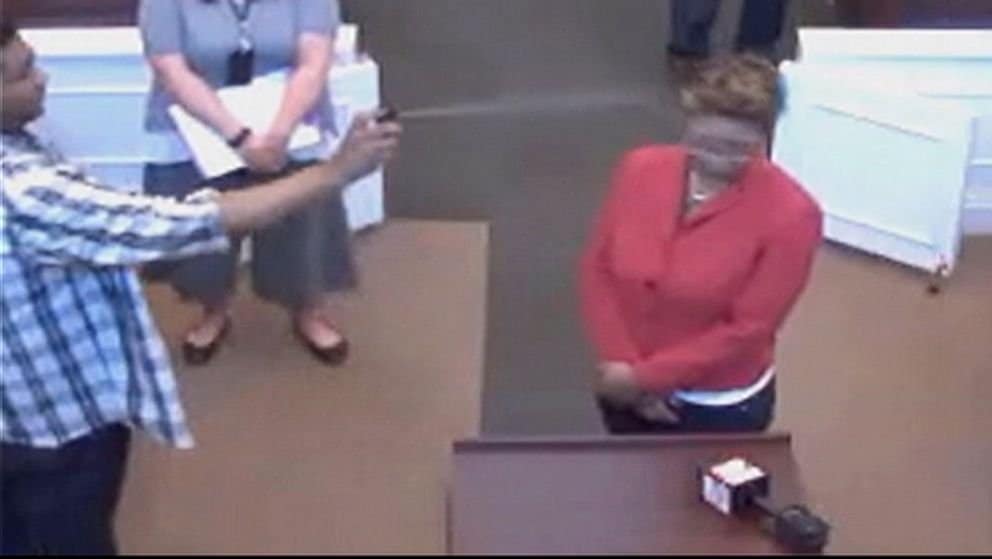 Diamond Gaston was given a choice between being pepper sprayed by her victim (a family member) or serving jail time. Gaston chose to be pepper sprayed in court, but the liquid turned out to be just a saline solution. 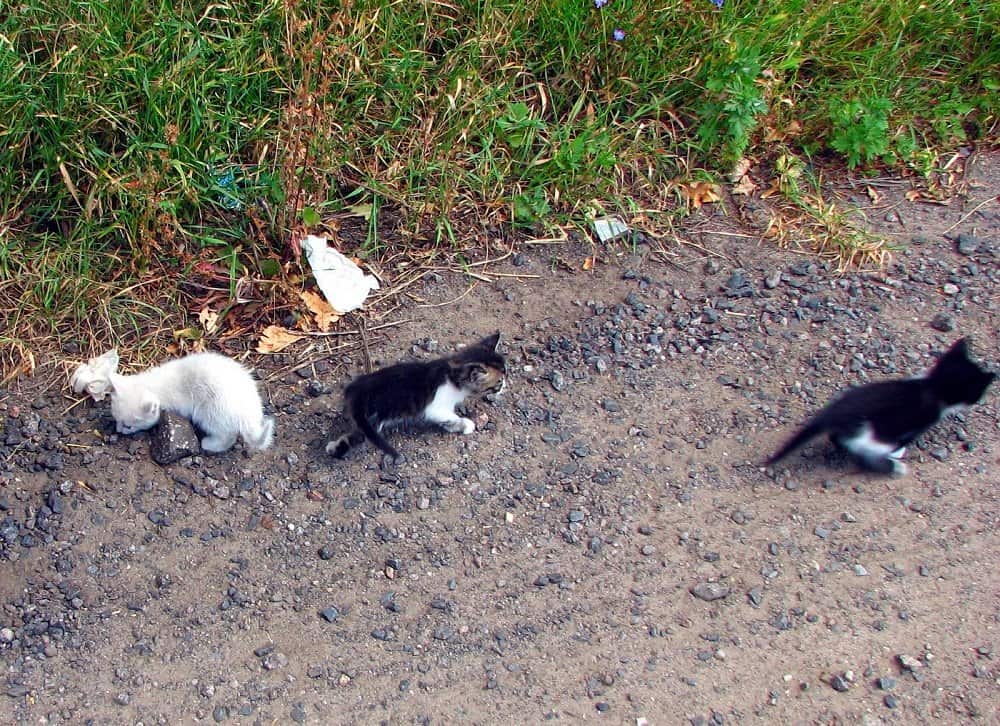 Michelle Murray was ordered to spend the night in the woods without any form of entertainment, food or water after being found guilty of abandoning 35 kittens. 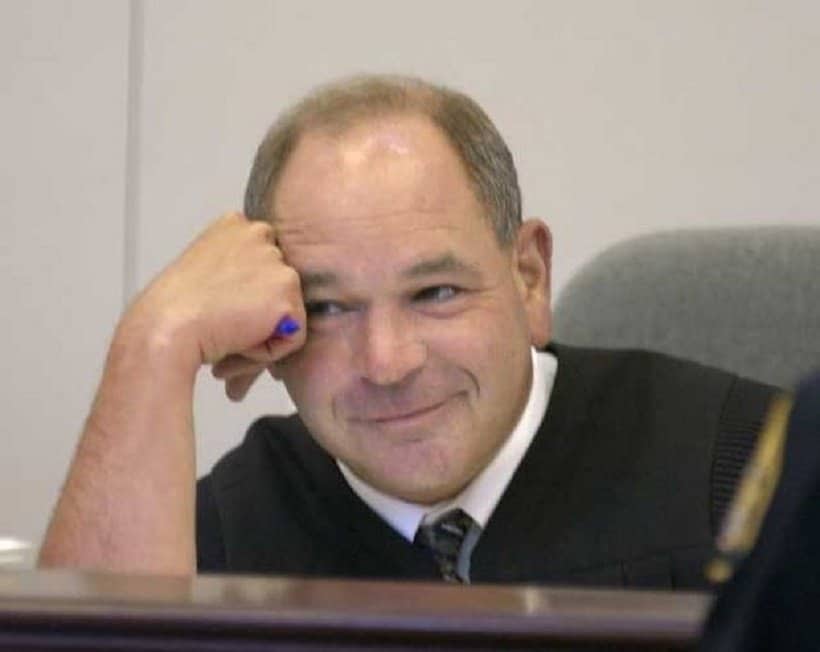 Jonathan Tarase entered a plea of no contest for driving under the influence. As a result, he was sentenced to report to the morgue to view dead bodies. 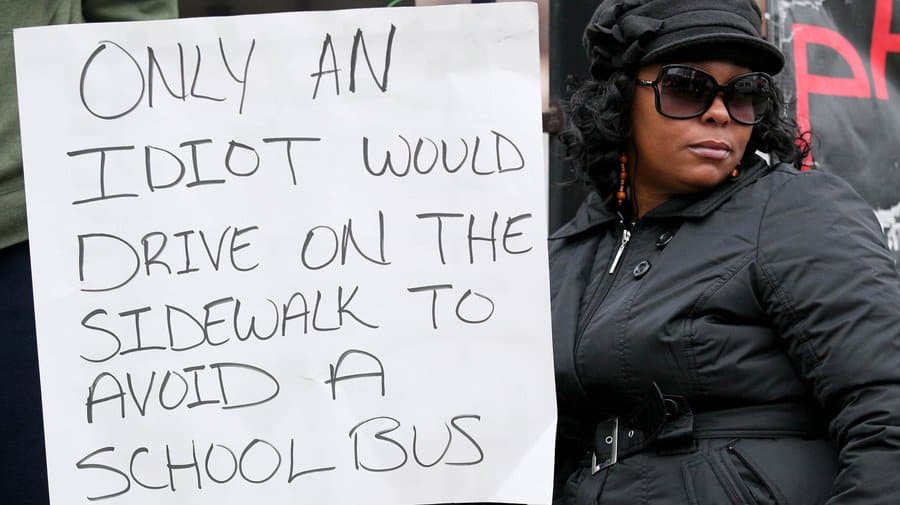 Shena Hardin was told by the judge that she would have to spend two days holding a sign stating, “Only an idiot would drive on the sidewalk to avoid a school bus.” This sentence was given to hopefully remind other drivers as well as Hardin to have patience for students getting off school buses.

Kaytlen Lopan’s 13-year-old daughter was convicted of cutting the hair off of a 3-year-old child at a local McDonald’s. Initially her daughter was ordered to spend 30 days in the detention center plus 276 hours of community service. However, the sentence would be reduced if the mother cut her daughter’s ponytail off, which she did without hesitation. 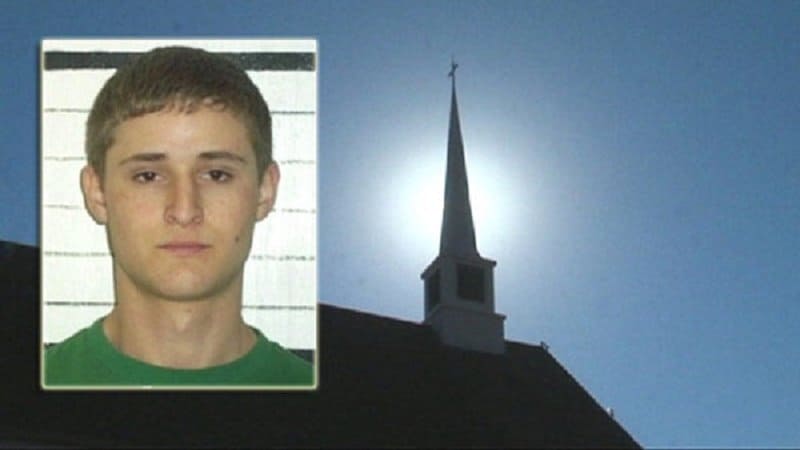 Tyler Alred entered a plea of guilty for manslaughter after crashing his pickup truck and killing a friend. He was sentenced to a list of conditions over the next 10 years in order to stay out of jail. This included attending church regularly for the next ten years. 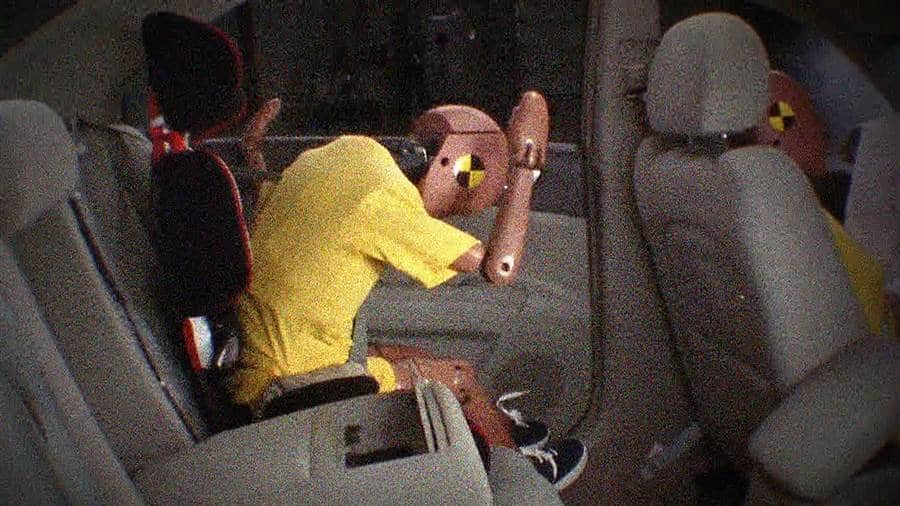 A six year old boy was sentenced to attend traffic school for a special seat belt safety class along with his mother. The mother originally received a ticket because her son was not buckled up. However, during court mom stated that her son repeatedly unbuckled himself while driving. 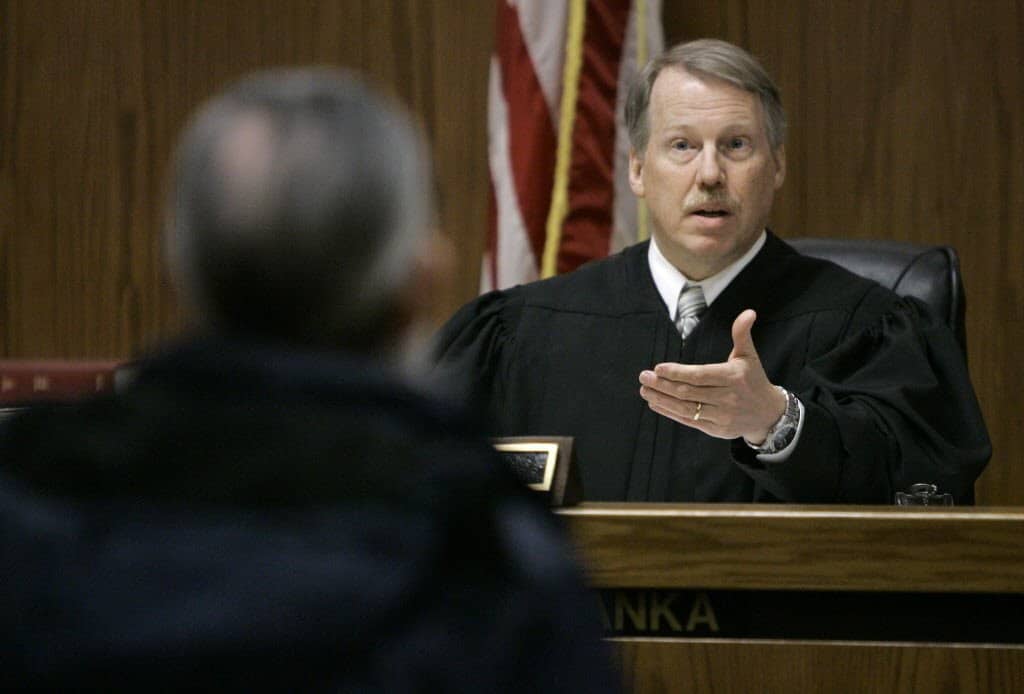 Nicholas Dionisopoulos was forced to live in his own dilapidated rental homes for six months. This was because Dionisopoulos refused to repeatedly correct dozens of building code violations where his tenants lived even though he continued to collect rent. 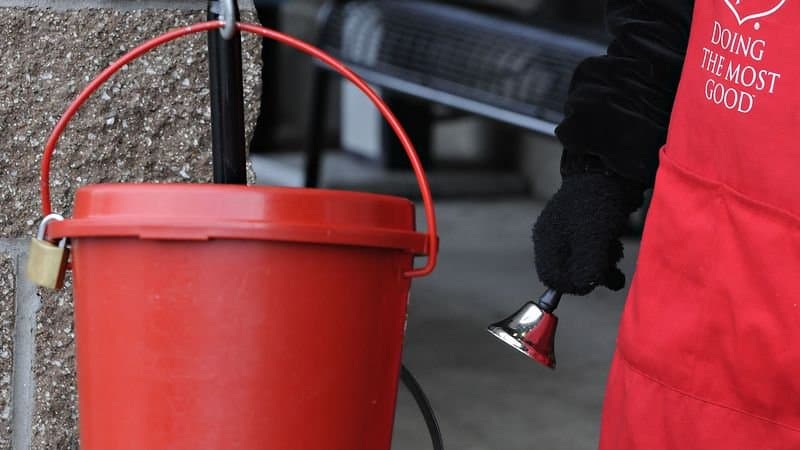 While Nathen Smith worked for the Salvation Army, he stole a red donation kettle containing about $250. Because these funds are used to shelter the homeless, Smith was sentenced to spend the night homeless as well. 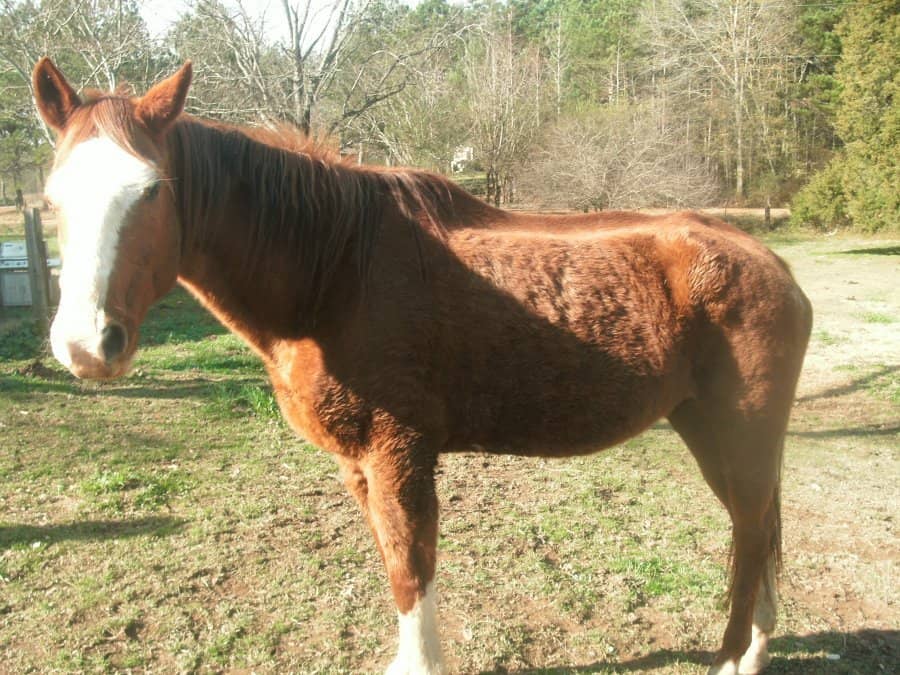 Melissa Dawn Sweeney starved horses that were in her care. The horses were found emaciated and in poor condition at her trailer home. For this reason, while completing her 30-day sentence in jail, Sweeney was only provided bread and water for three days. 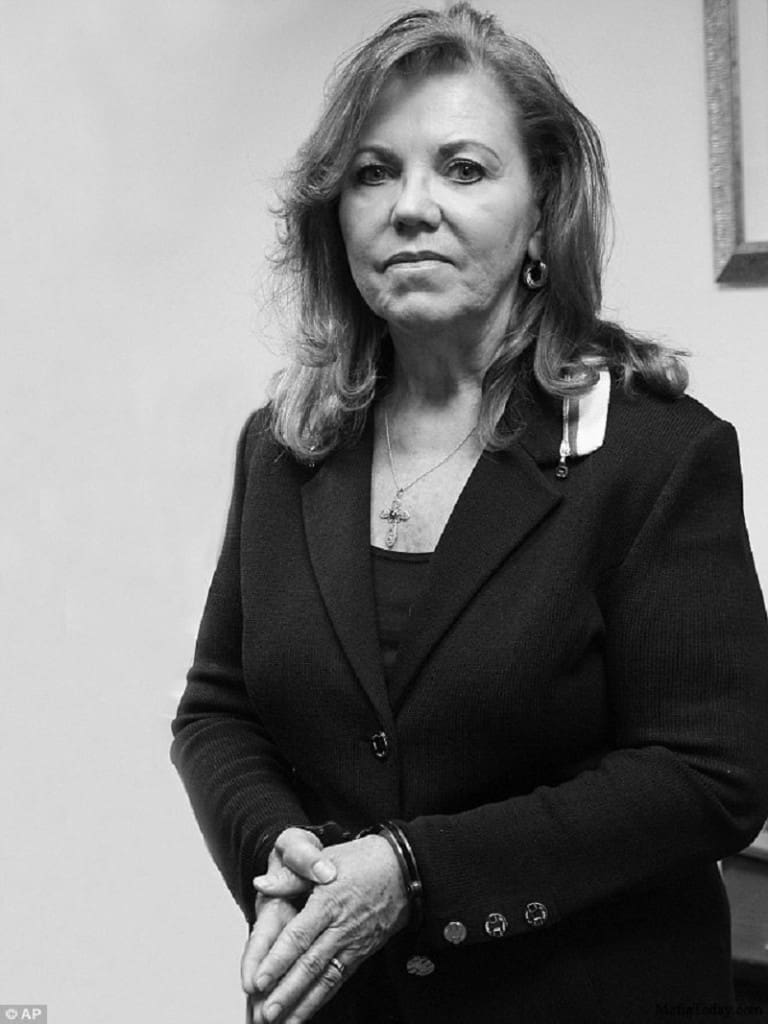 Joan Orie Melvin was convicted of six counts of corruption. Instead of receiving jail time, Melvin was order to send an apology to all 500 Pennsylvania judges along with a picture of herself in handcuffs. 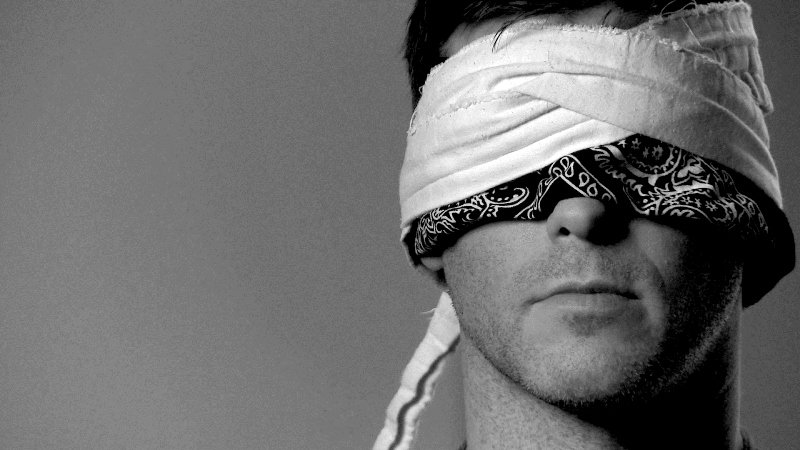 Jeremy Sherwood was found guilty at age 18 of stealing from an adult video Store. The judge sentenced him to appear outside the store blindfolded and hold a sign that stated, “See no evil.” 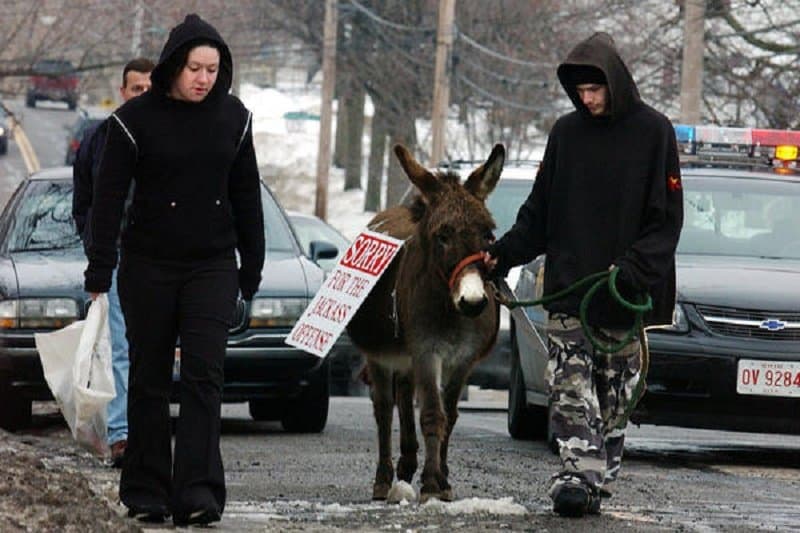 Couple Brian Patrick and Jessica Lange were found guilty of defacing a baby Jesus statue at a Catholic Church. The two were sentenced to appear outside, walking a donkey through the streets with a sign that said, “Sorry for the jackass offense.” In addition, they also had to spend 45 days in jail along with court ordered alcohol and drug treatment.

The Victim Of Crime Thieves 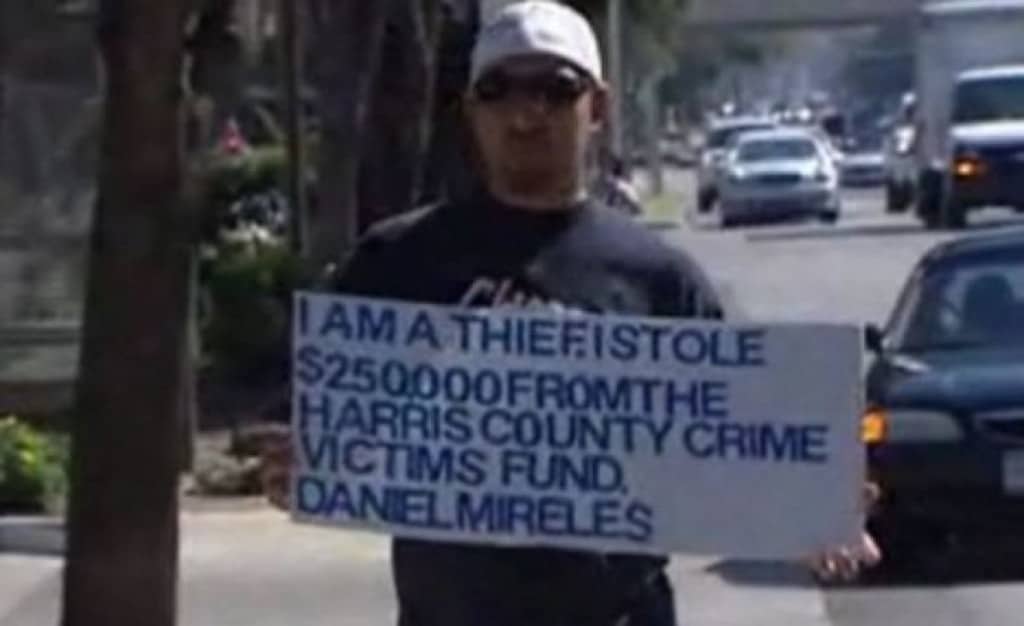 Husband and wife Daniel and Eloise Mireles were convicted of stealing $255,000 from the government victim of crime funds. The couple was sentenced to hold a sign reading “I am a thief” at an extremely busy Houston intersection for six years, five hours a day on the weekends. 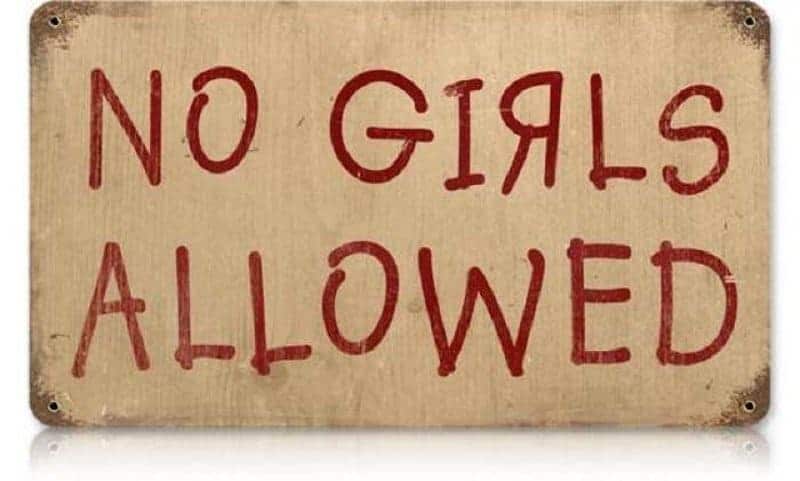 Steven Cranley was found guilty for assaulting his girlfriend. As a result, Cranley was told to remain unattached and out of relationships for three years. 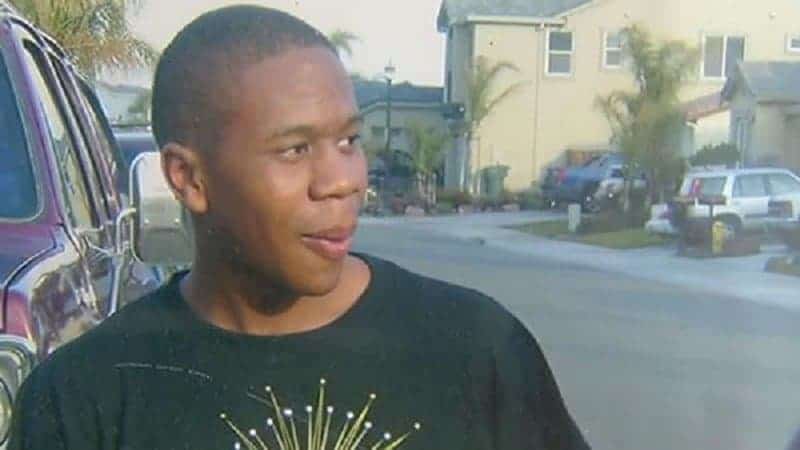 Otis Mobley tried to make money by selling a grenade launcher. As a result and instead of jail time, the judge provided him with a list of books to read and turn in book reports. 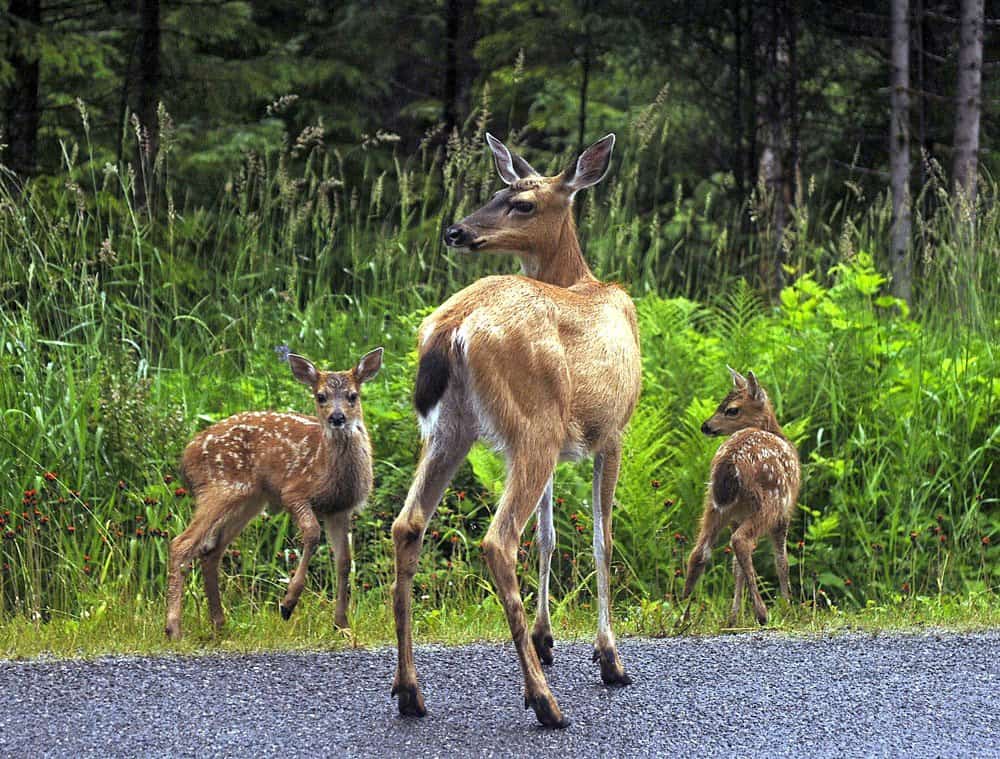 Both father and son of the Donoho family were found guilty of stealing identities to receive fake hunting licenses. The judge sentenced them to spend four years in jail during hunting season only. 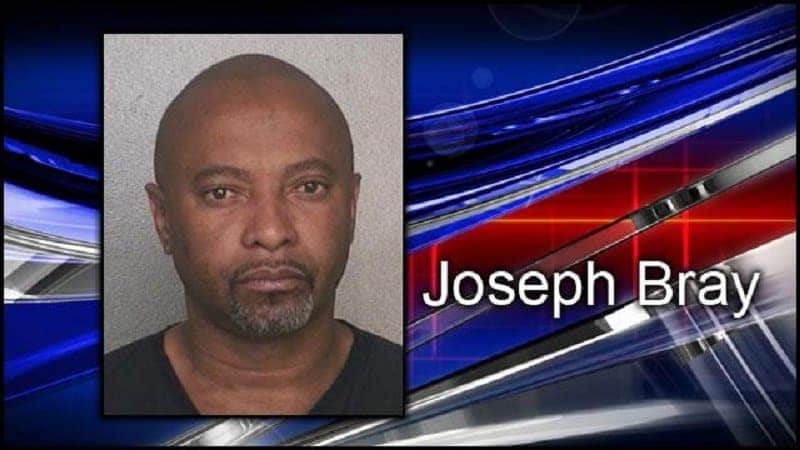 The judge sentenced the husband to take his wife bowling and to Red Lobster. The ruling was issued as a result of the husband raising his fist to hit his wife during her birthday.