Although many of the toys from the 80’s have made their way back into the world of pop culture in the millennium, it’s still fun to pay homage to their strangeness. It’s interesting to look back and see what children of the 80’s were playing with, and what they thought were cool. Some of these toys are strange or weird, some of them are just plain gross. Did you have any of these? If you’re lucky, you missed out on some of them. 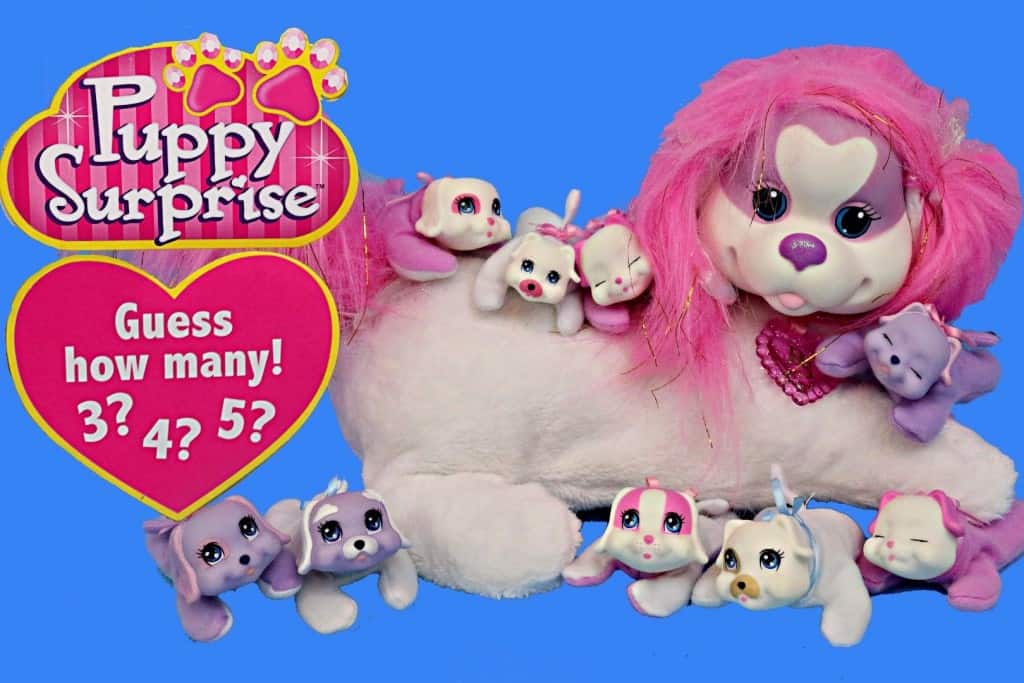 This toy also came in Kitty Surprise, and it’s a surprise all right. Want to teach your child about the birds and the bees with a disturbing toy? Here you go. 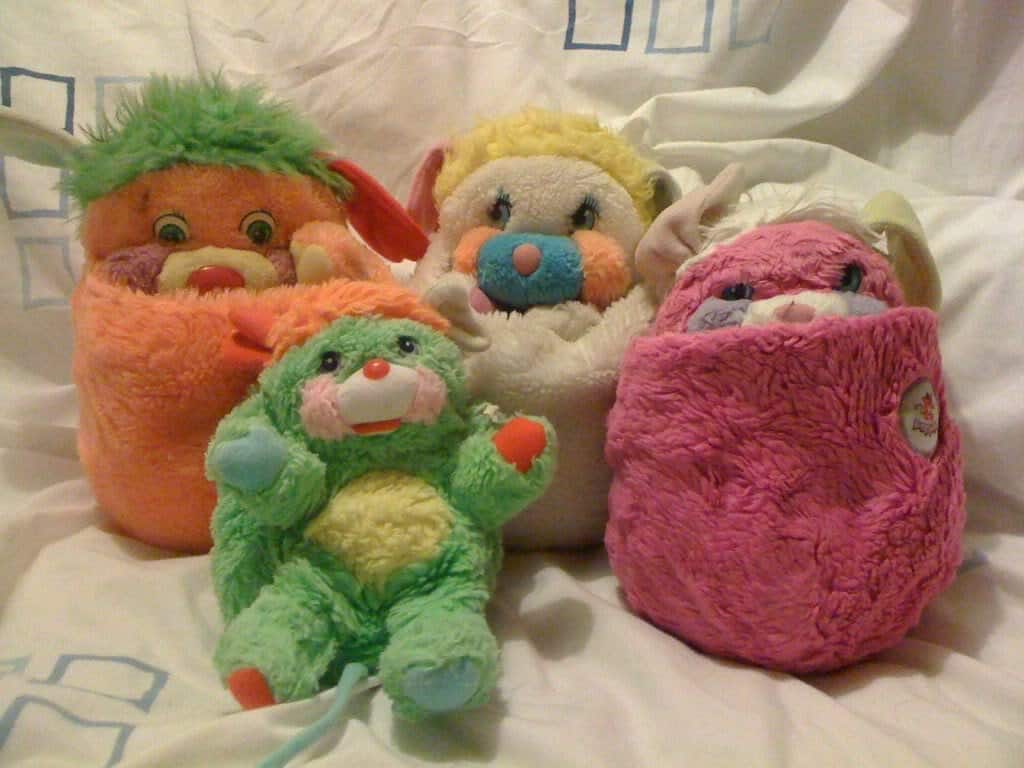 The Popples didn’t really resemble any type of actual animal, but hid within themselves kind of like a hedgehog. They even had their own cartoon. 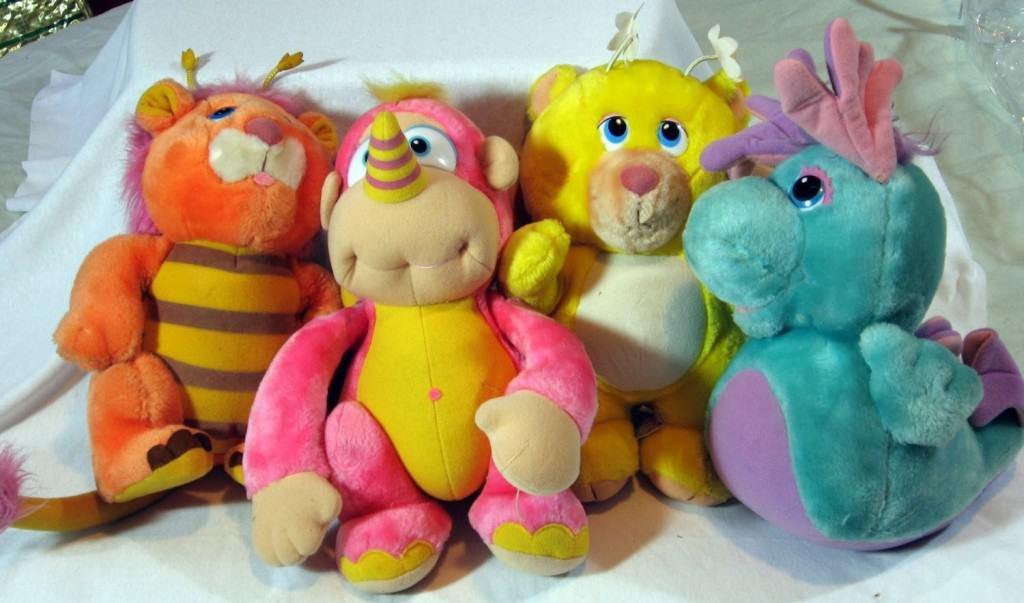 The Wuzzles proved that if different species of animals could breed, it would be very strange. These cute critters, like Rhinokey and Bumblelion, also had their own cartoon show.

For the kid that likes things that look gross, you had madballs. Who would want to catch that? 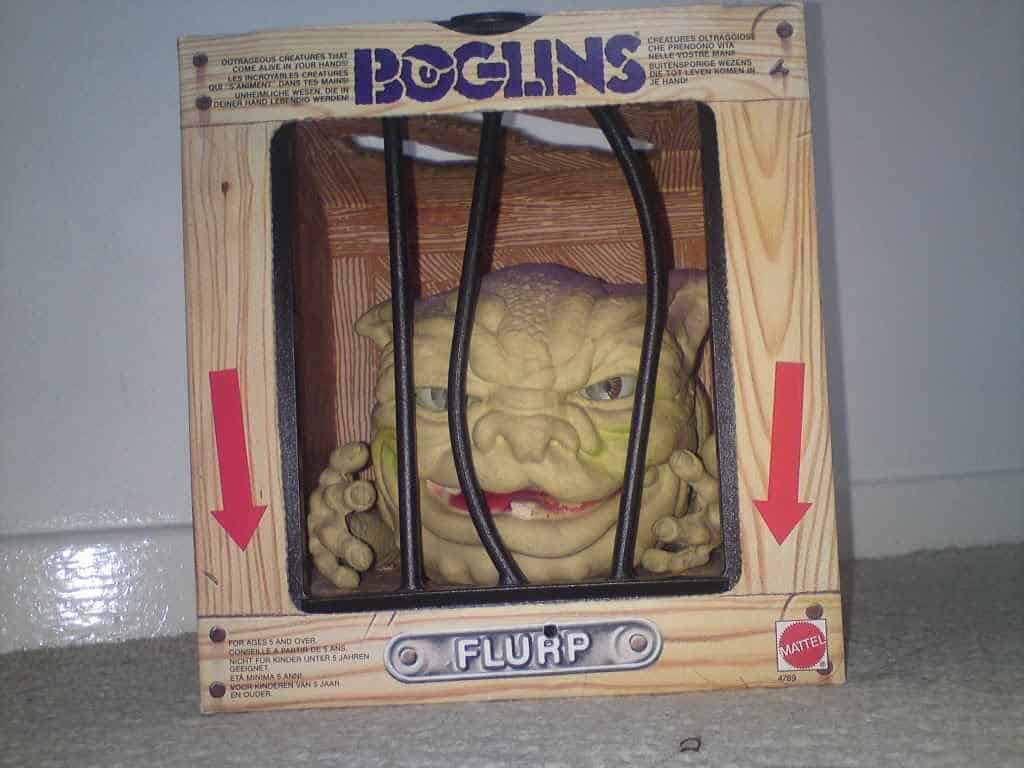 Boglins were a really creepy puppet that probably gave many children nightmares. 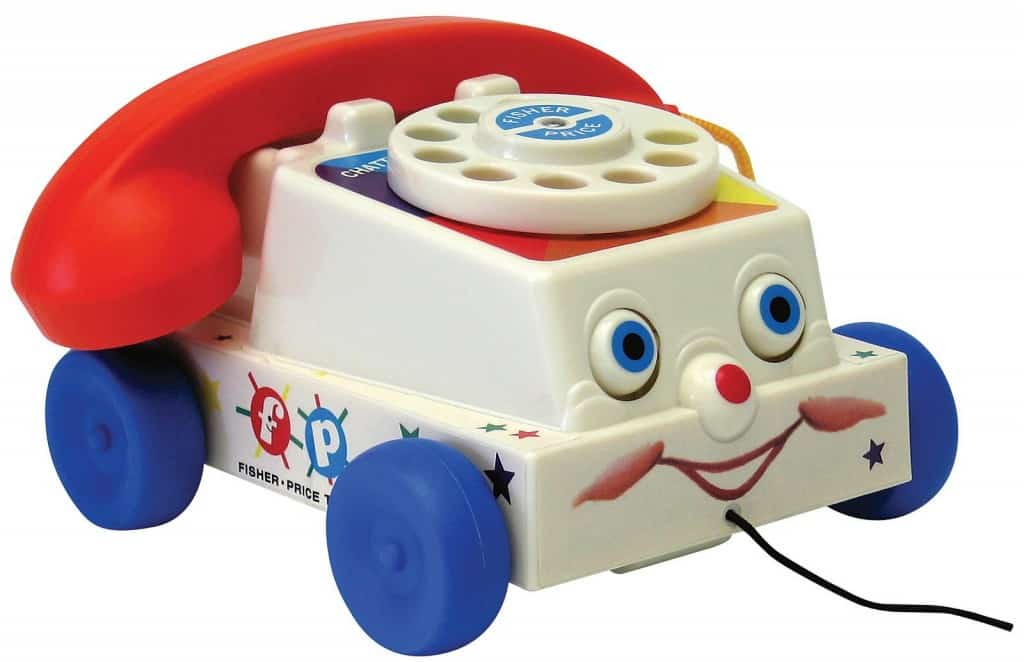 Speaking of nightmares. What is meant to be a telephone somehow transforms into something that should be locked in a closet, especially at night. 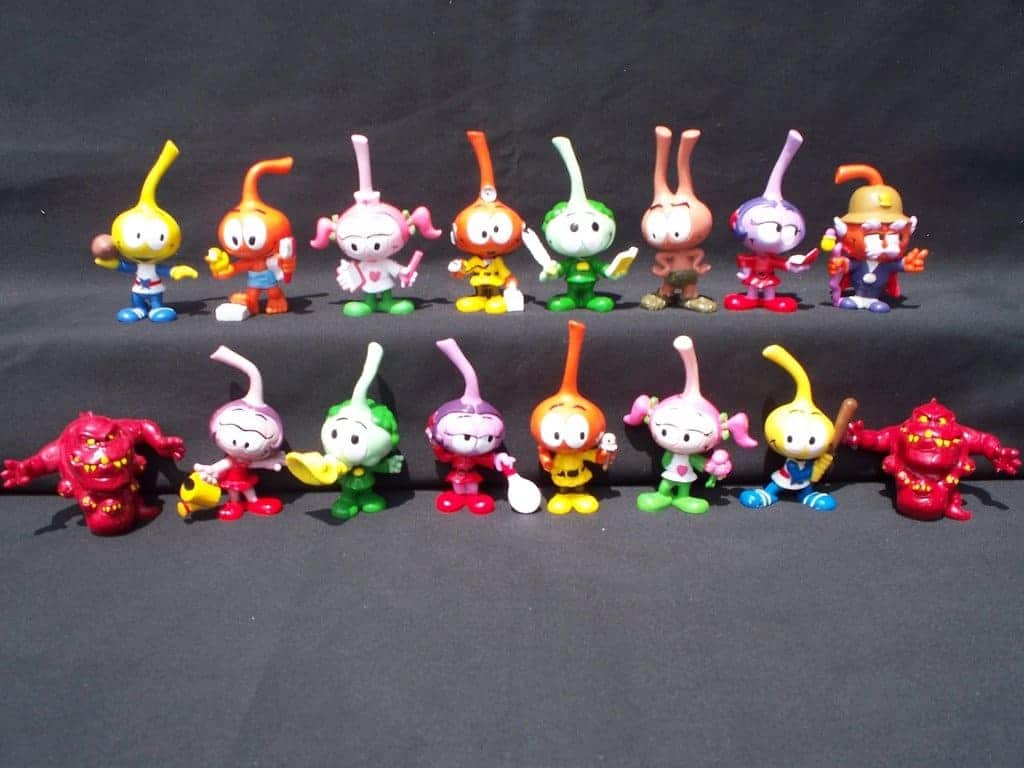 The Snorks lives under water. Maybe they were somehow related to the Smurfs. It’s hard to remember, but they sure do look freaky. 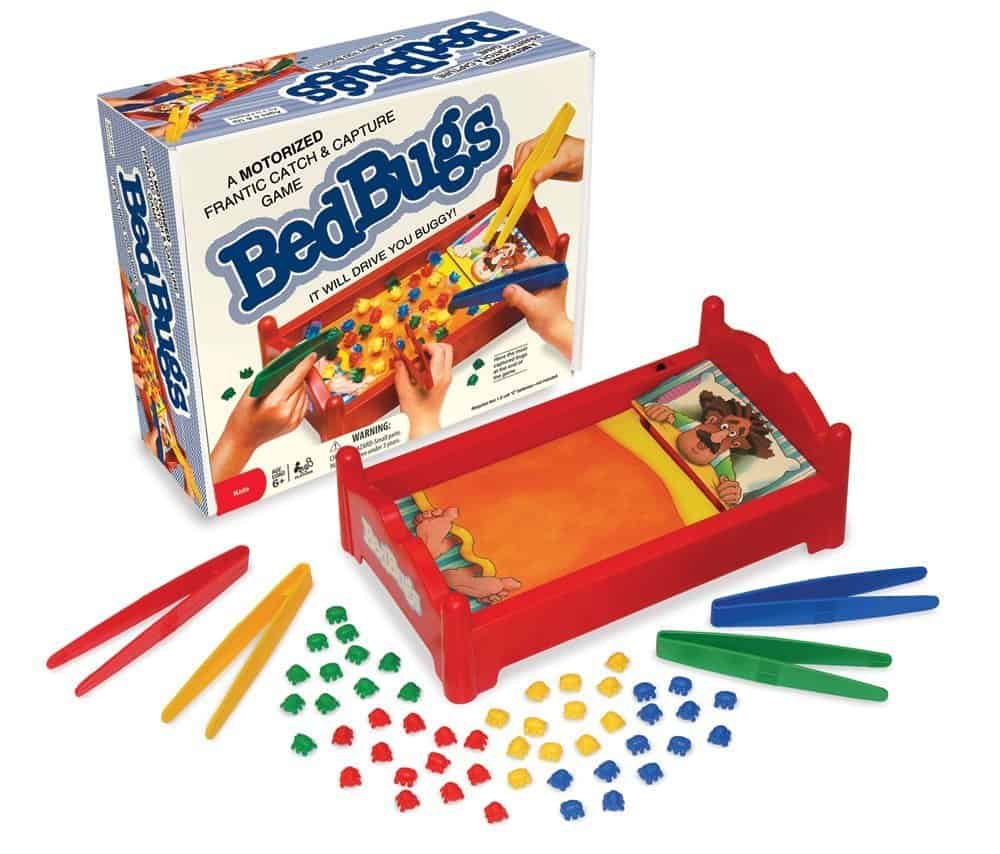 So, with this game you can teach your children that bed bugs are fun instead of blood eating creepers that are hard to get rid of. 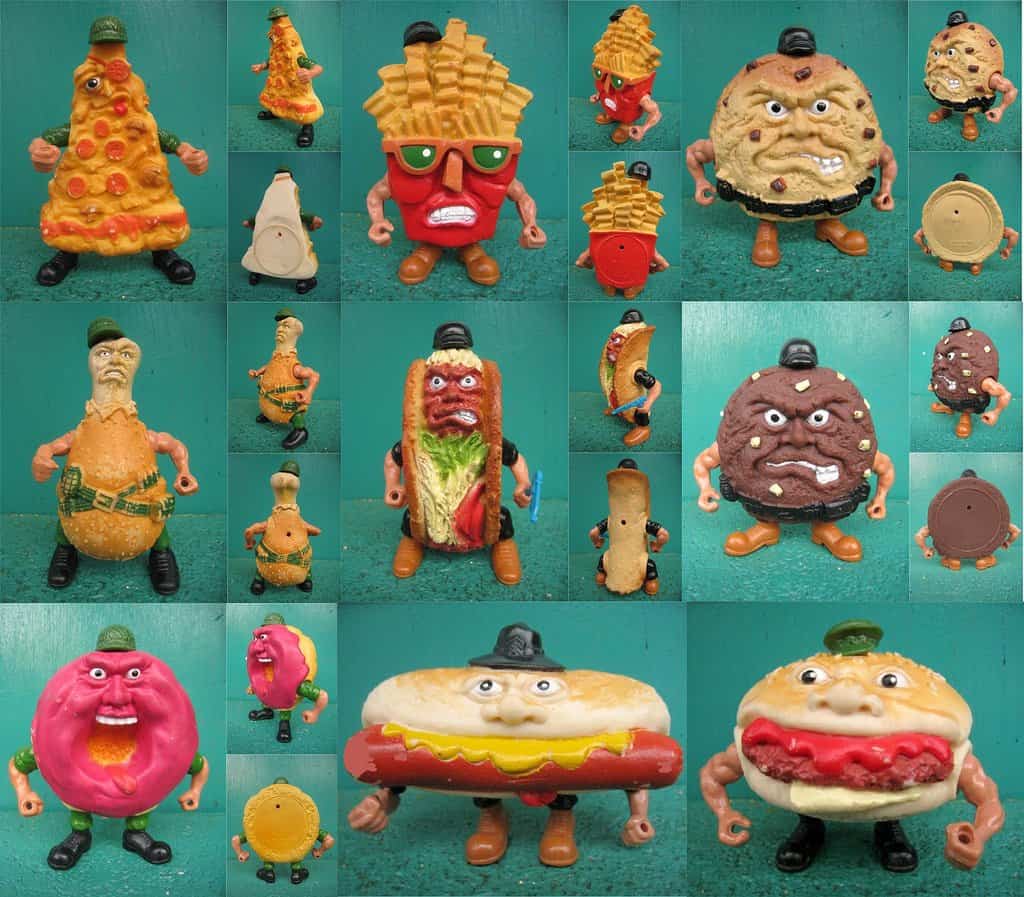 While the Food Fighters toys never really took off, they sure do fit on a list of strange and gross toys of the 80’s. They’d be good for teaching people why fast food is bad for you! 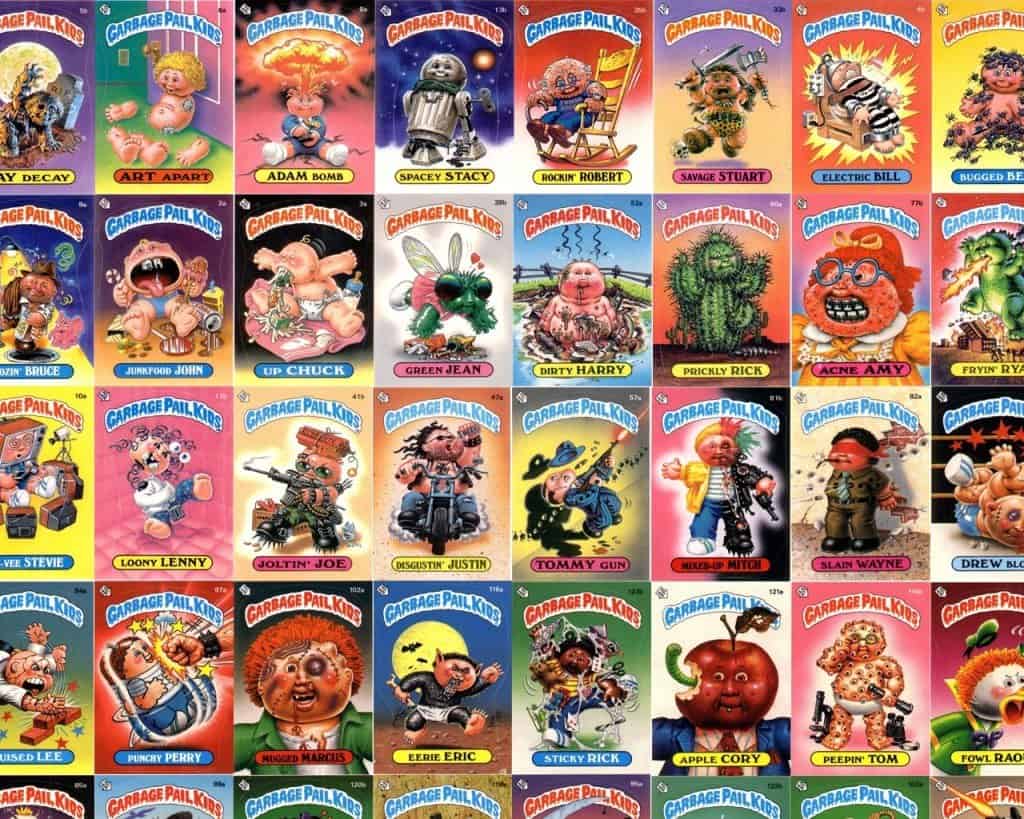 The Garbage Pail Kids grossed out many in the 80’s, mostly parents of the kids that collected these cards.

Masters Of The Universe Slime Pit 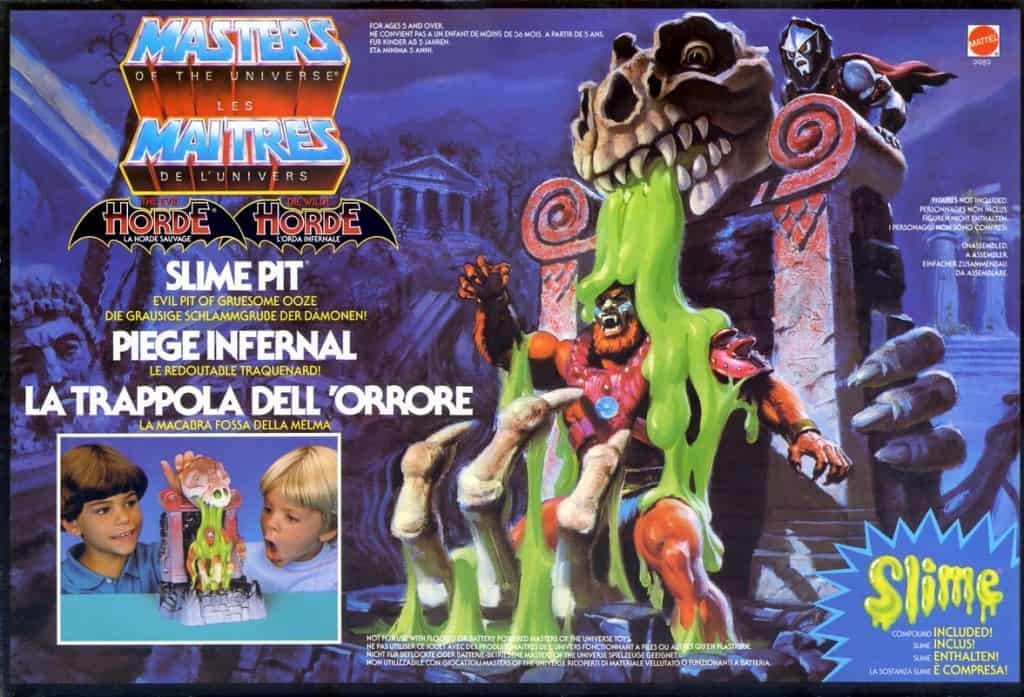 Slime was a big thing in the 80’s, and with this Slime Pit your could cover all of your action toys in goo. 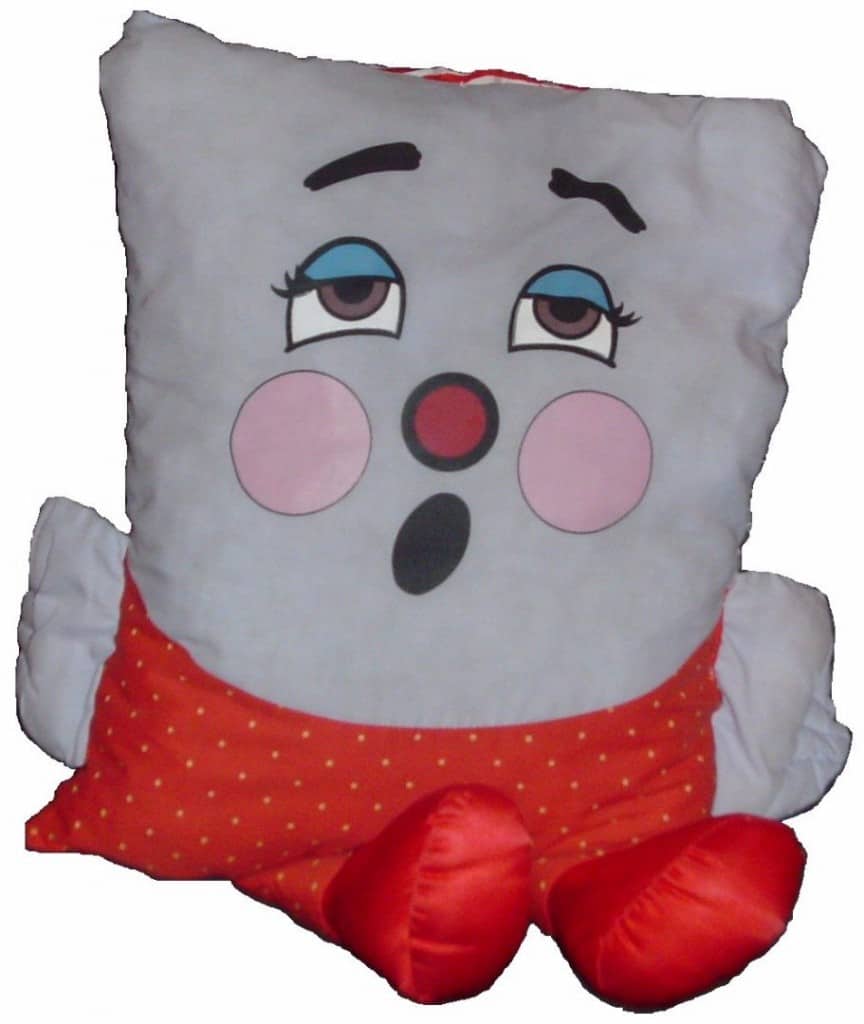 This may have given birth to today’s Pillow Pets. They were by far less cute and cuddly. 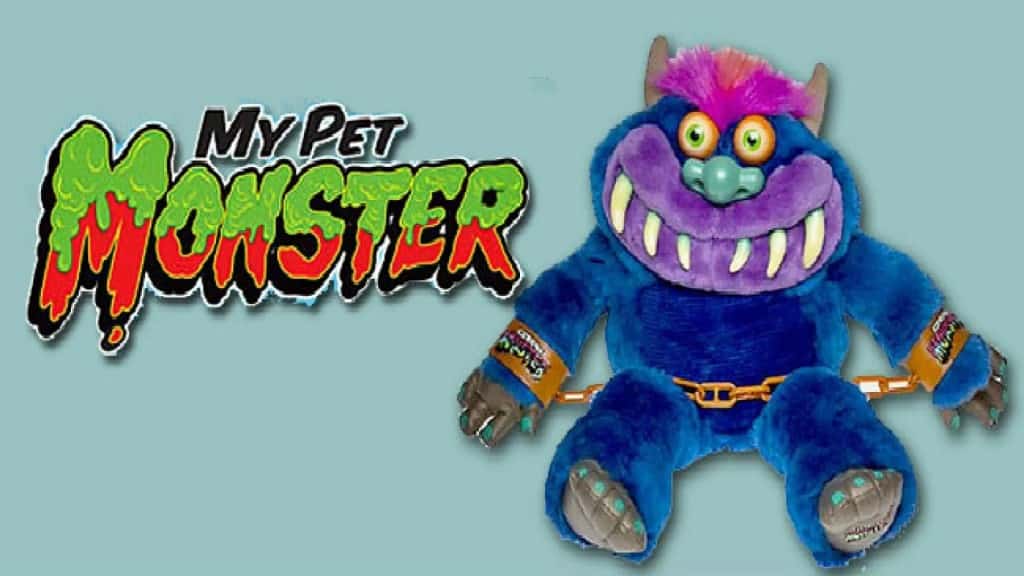 The sure way to teach your kid that there’s nothing wrong with the monster under the bed was to buy them their own pet monsters. 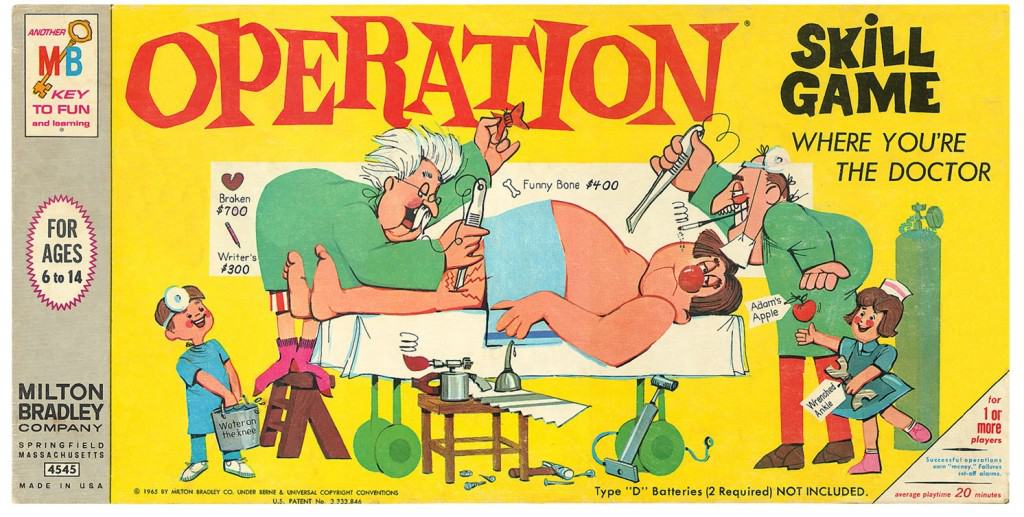 It’s unlikely this board game inspired any children to become doctors. And the buzzing noise it made if you hit the edge may have sent many parents to the doctor for stress issues. 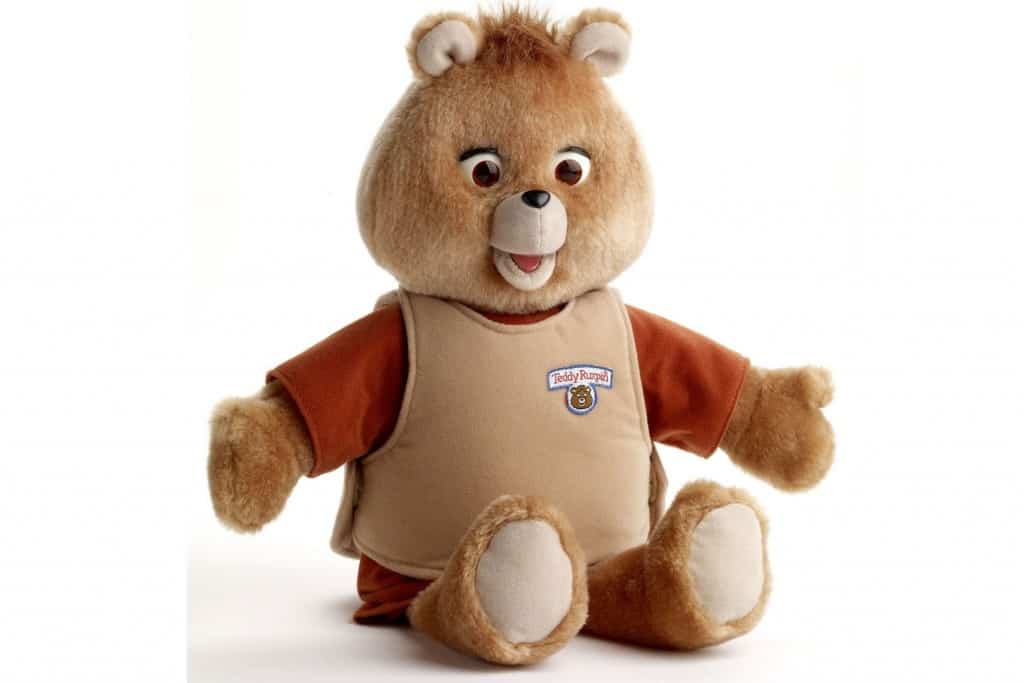 He may look cute and unassuming just sitting there, but when he starts to talk and his mouth starts to move, nightmares are just around the corner. 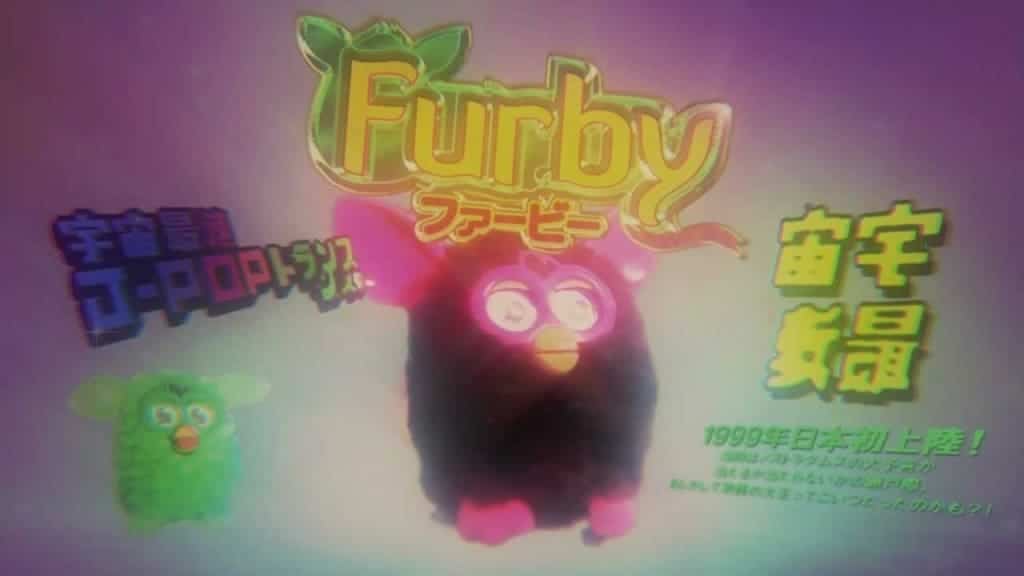 The Furby was another toy that evoked nightmares in children. Especially when they randomly decided to start talking to themselves in the middle of the night. This creepy toy recently became popular again, for some reason. 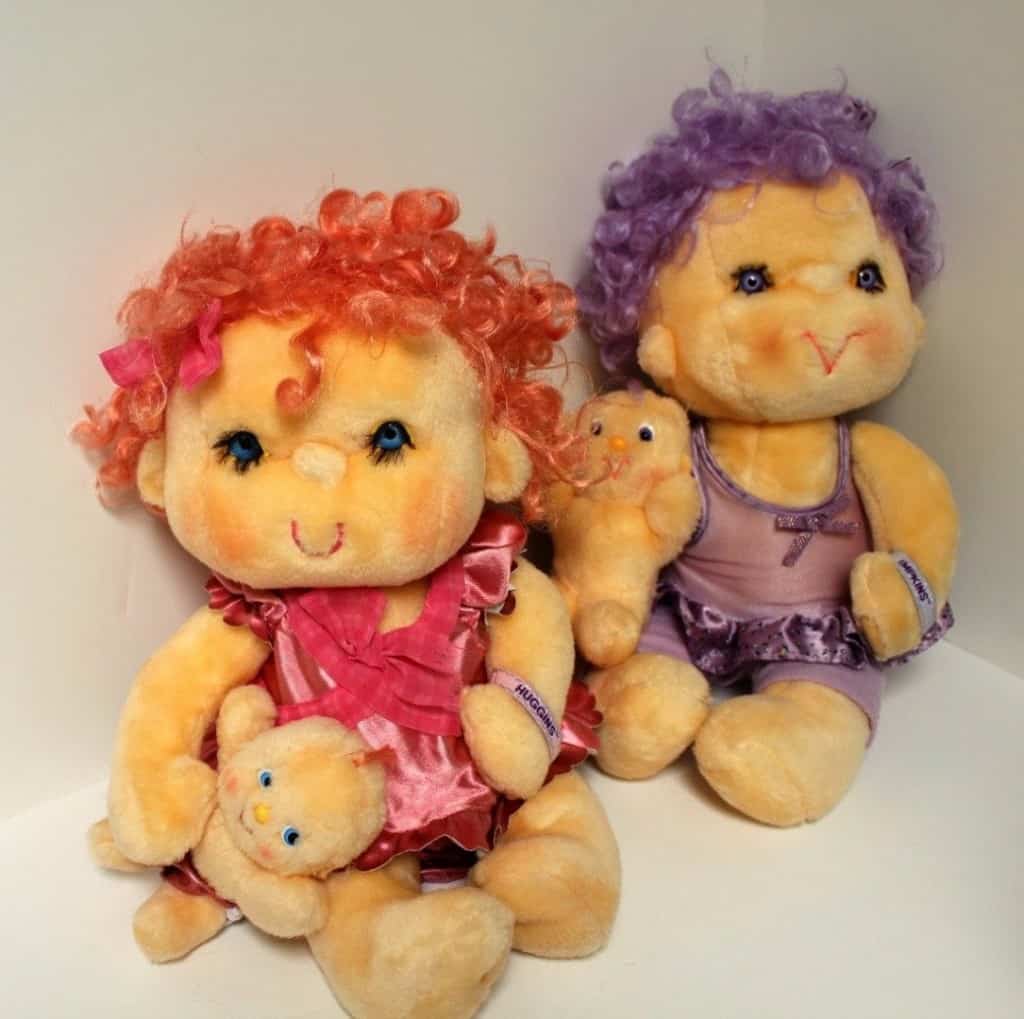 Most dolls are just creepy in general. These soft babies may be cute to some, but there is really just something very scary in those eyes. 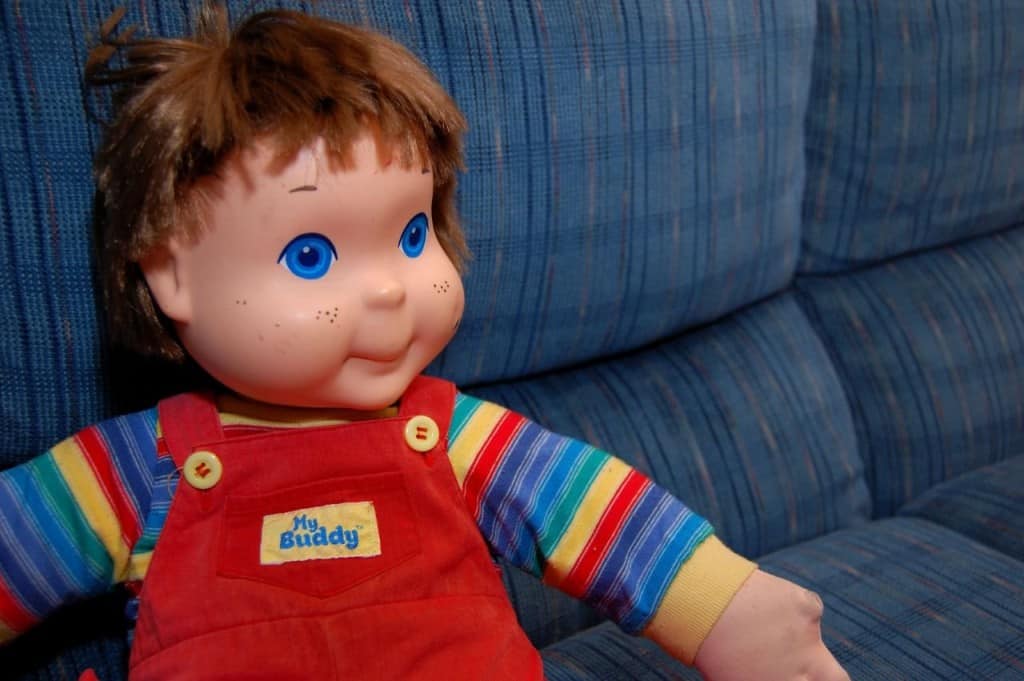 Kid Sister may be a little less scary than her brother My Buddy, who resembles horror slasher Chucky far too much. 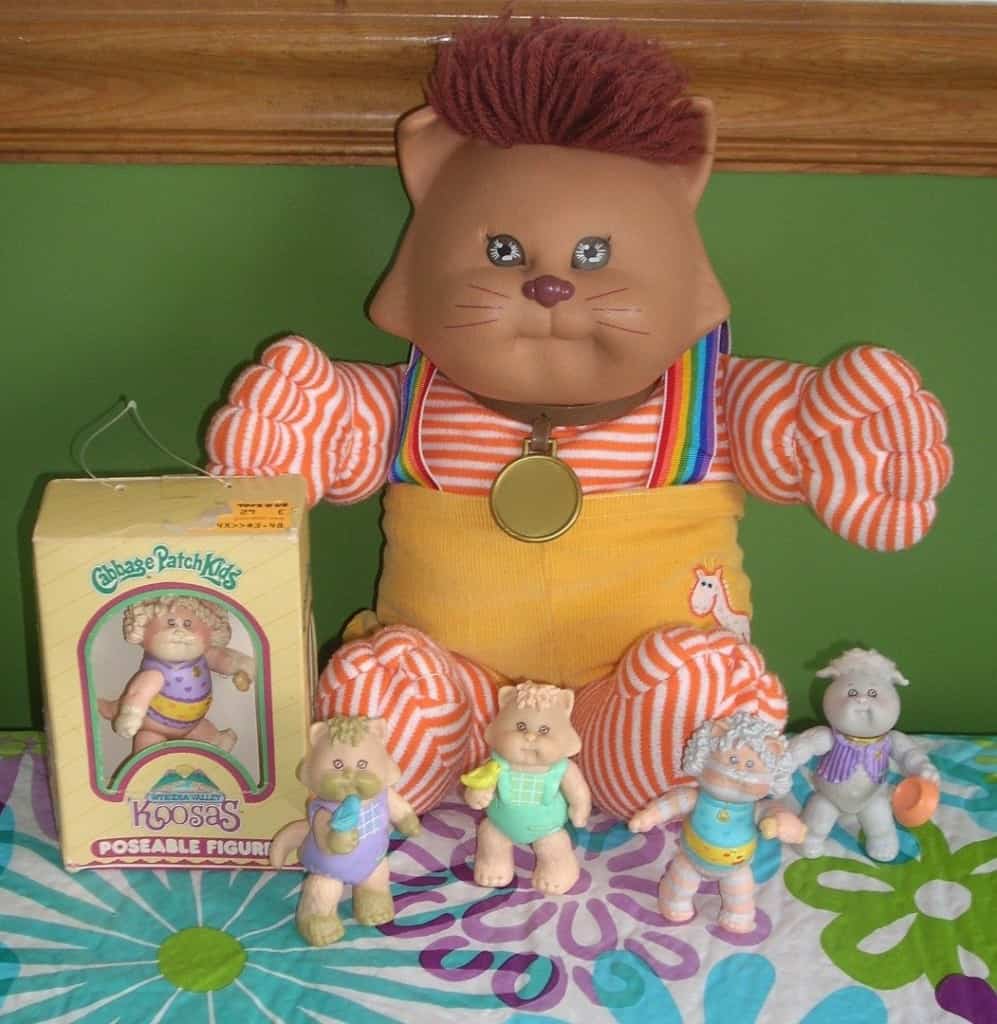 As if the Cabbage Patch Kids weren’t weird enough themselves, then they came out with koosas. They are like a beastiality nightmare. Part animal, part baby, all disturbing. 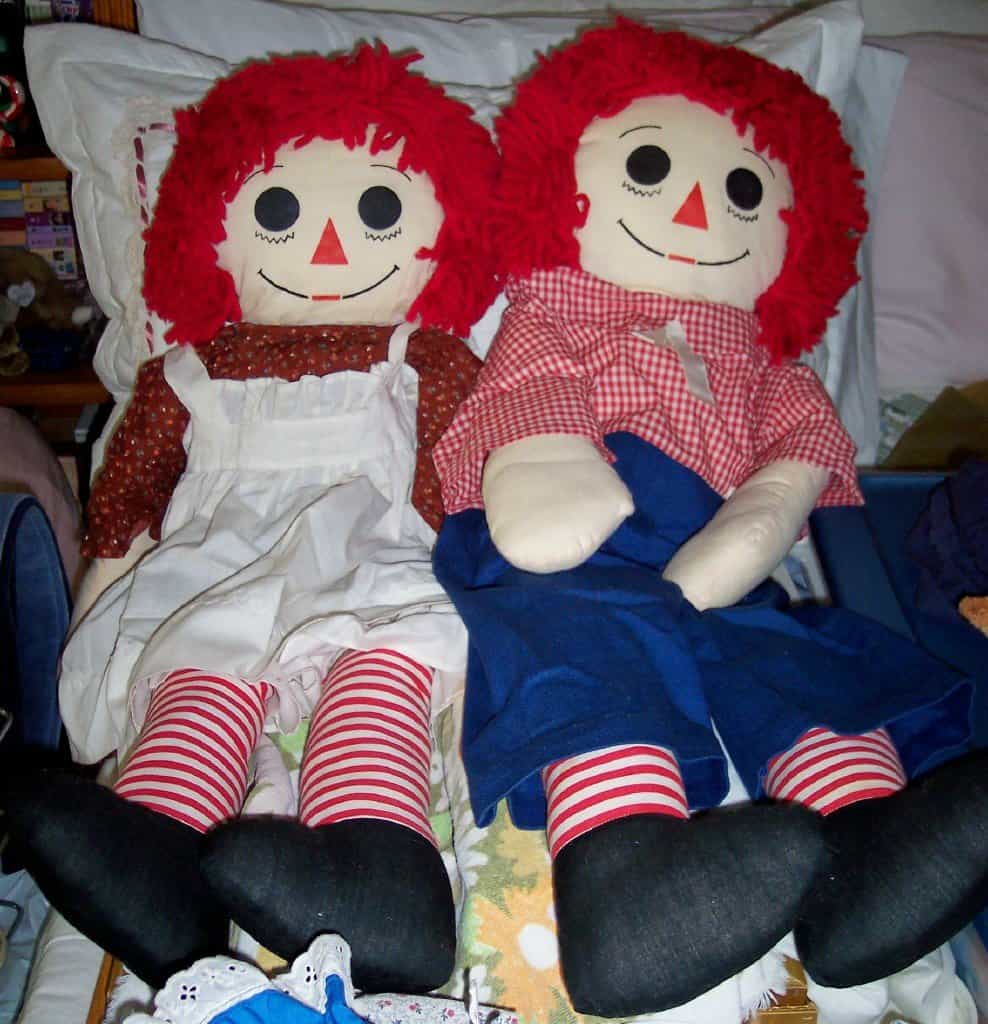 And last, but not least, if you know who the real Annabelle doll was, you know why Raggedy Ann is on this list.