10 Of The Most Offensive Advertisements Ever Created

Advertising and marketing are pretty much used by every business in the world. Advertisements are a great way to display one’s product, price, mandate, service – whatever it is that you are selling, it is always a good idea to advertise it and get people’s attention. Unfortunately, companies make mistakes when marketing or advertising that can come across as offensive far too often. This list displays ten different advertisements – past and present – that are extremely offensive! 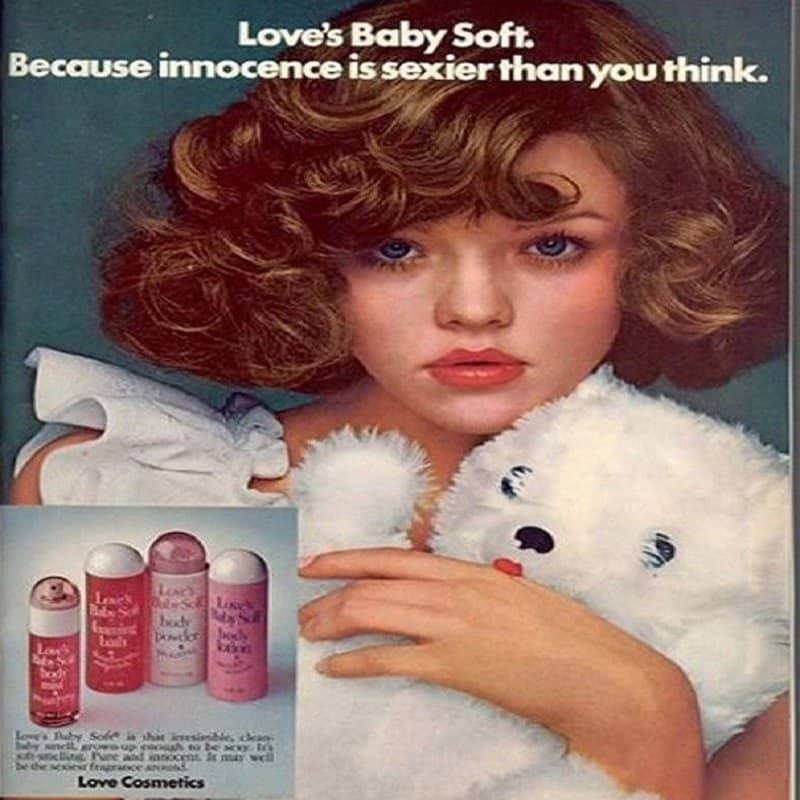 Despite the fact that they’re displaying what appears to be a 13 or 14 year old girl on the ad, they are also implying that baby’s skin is sexual. 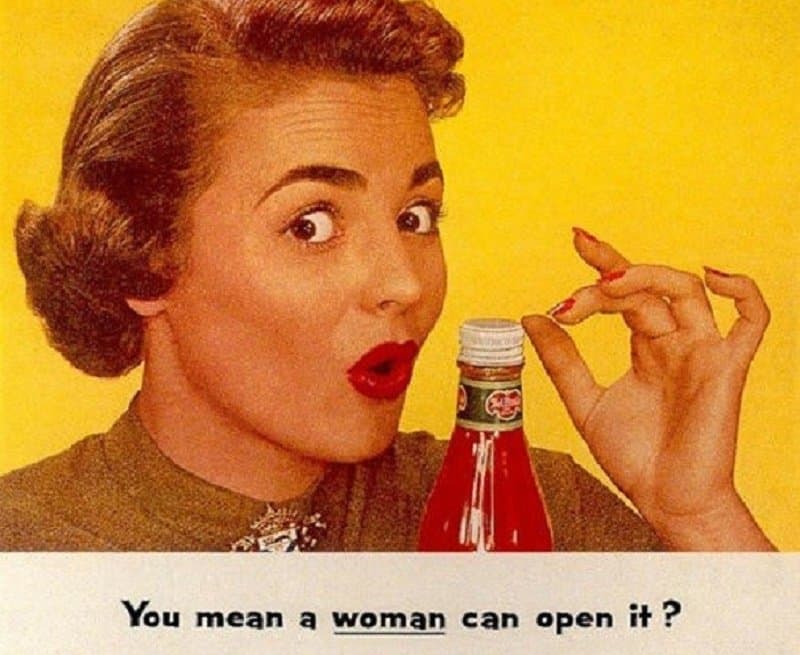 “You mean a woman can open it?” This is very typical imagery from the 1940’s, implying that women are weaker than men, so if a woman can open it, then anyone can. An ad like this in today’s world would definitely not be welcomed. 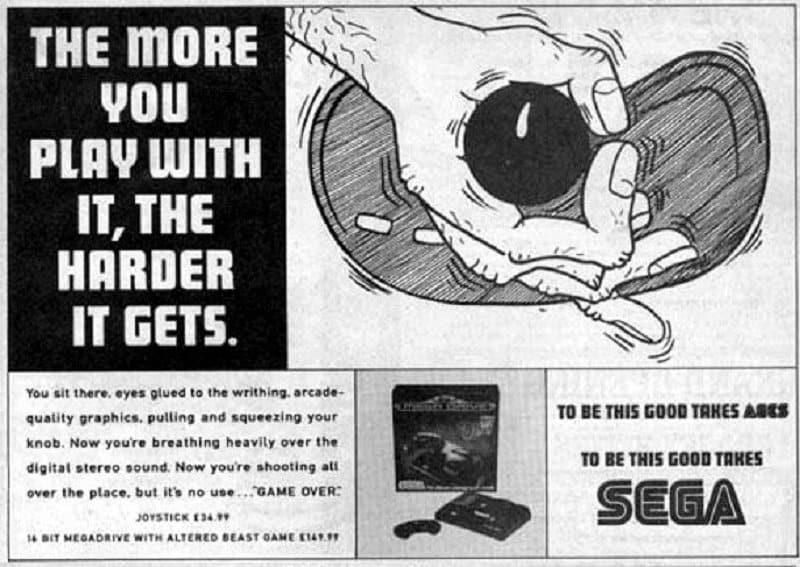 This clearly provocative ad was displayed quite a long time ago, so one has to wonder how it got past all of the marketing executives at Sega? 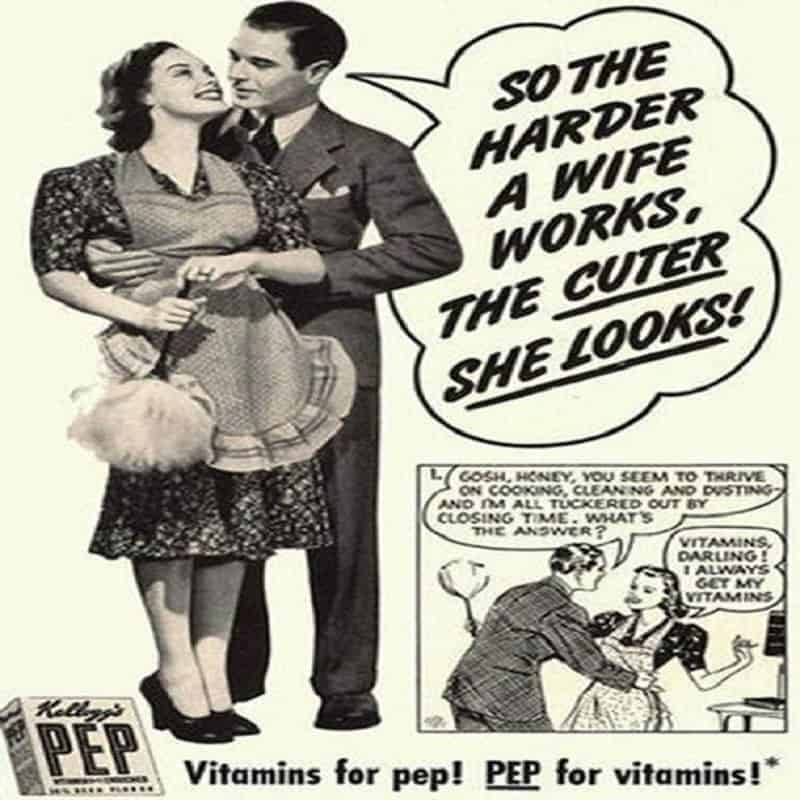 The implication that looking cute is the only goal a woman has is prevalent throughout all of history, and continues even today. This ad is pretty blatant about it though. 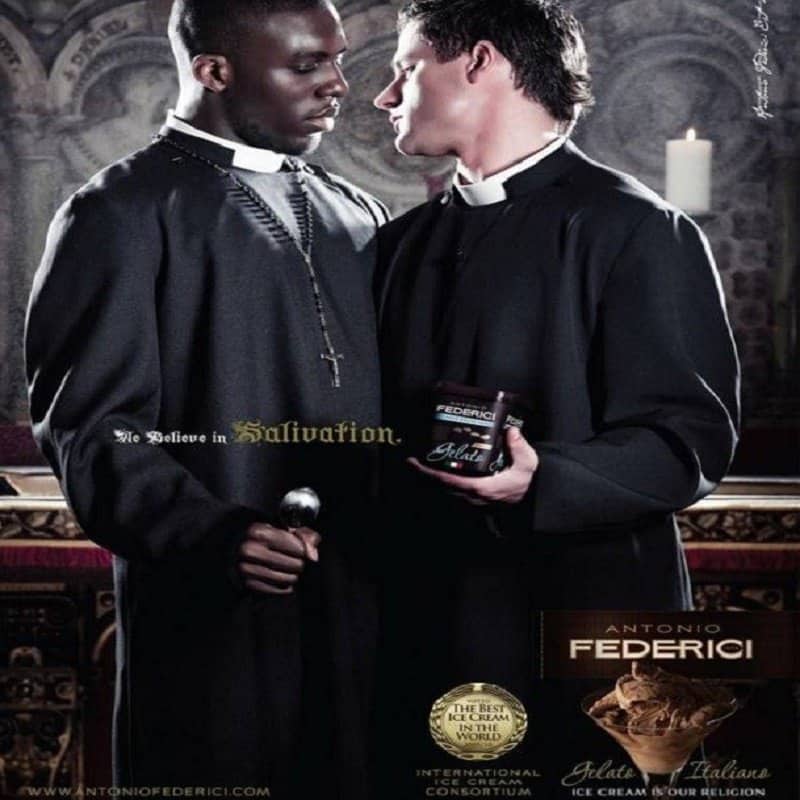 This advertisement isn’t offensive simply because there’s two homosexual men on it, but because they are in religious garb. Federici definitely pushed some limits with this ad. 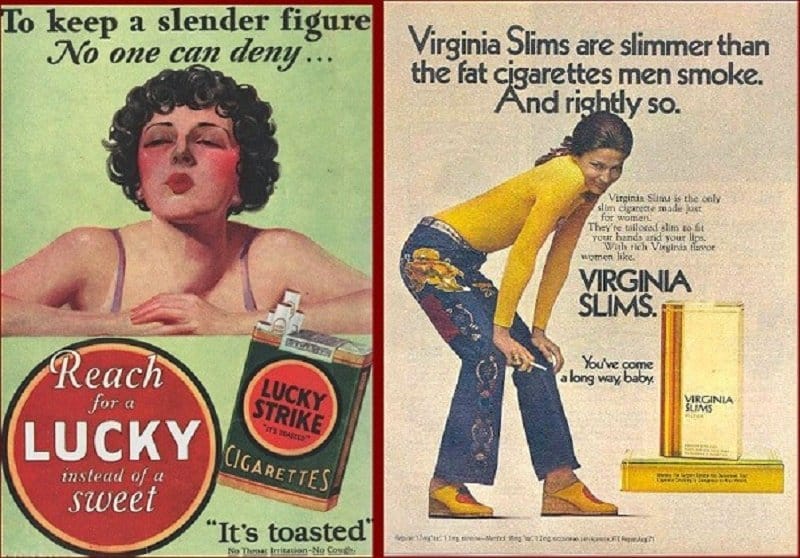 Cigarettes were advertised for a long time as being able to help a woman keep her figure, and rightly so – cigarettes do suppress one’s appetite, so it’s true that smokers do generally lose weight. However, the other health effects are tremendous and horrifying, so advertising cigarettes in this way is simply wrong. 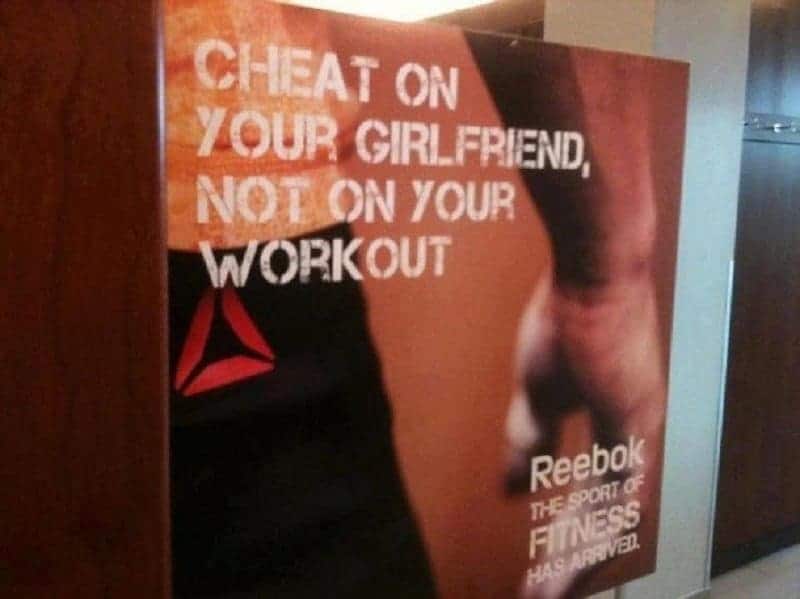 Most people probably agree that this is a terrible slogan. Infidelity has become a huge issue in today’s society, and to insinuate that it’s okay to cheat on your significant other, rather than your gym routine, is completely insensitive. 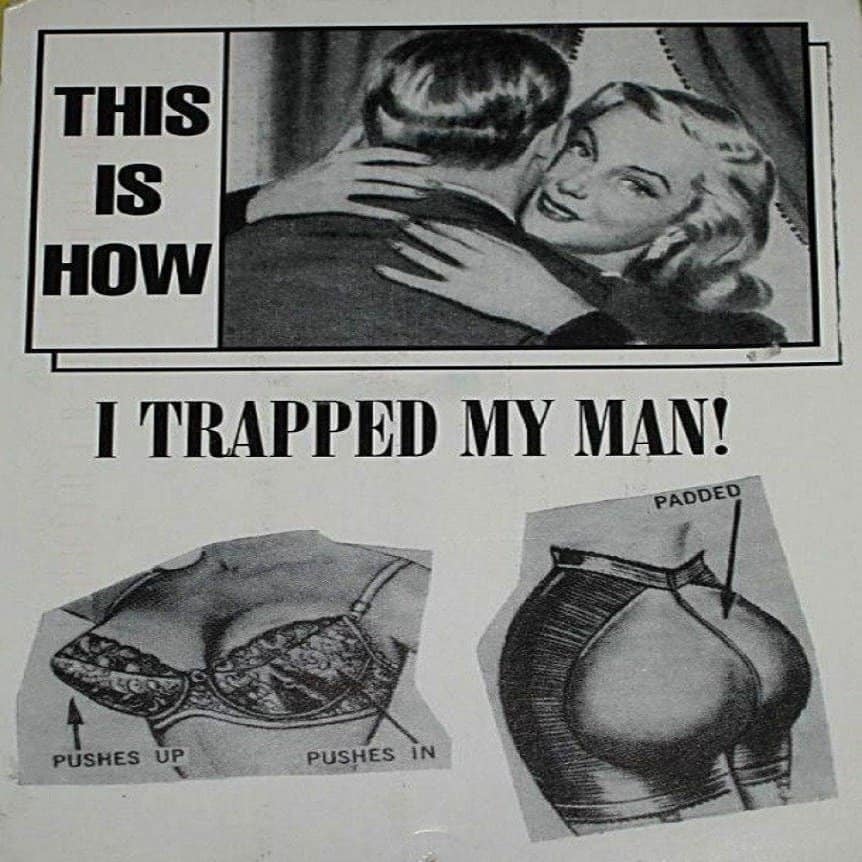 This is just…wrong. There really isn’t another way to put it. 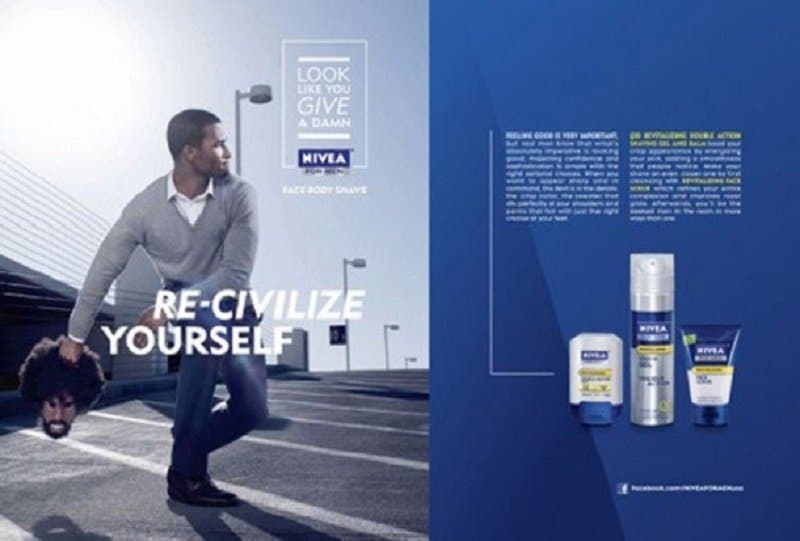 This advertisement says “re-civilize yourself” and shows a man of color getting rid of his afro and beard. This is offensive simply because it is stating that if a person has a certain hairstyle, they aren’t civilized. 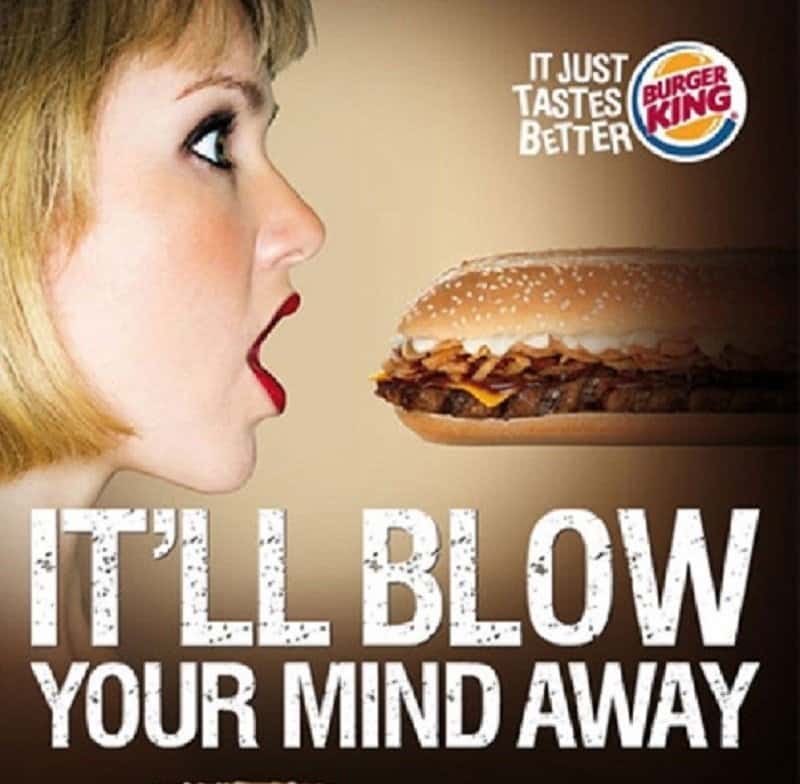 This is another fairly recent ad that most people cringe at, simply because no one thought it was possible that a company could make a sandwich sexual, but they did it.