When ABC’s The Bachelor first premiered in 2002, no one knew it would take off the way it has. Now, 13 years later, there have been 19 seasons of The Bachelor/The Bachelorette, and there have also been spinoffs from the show, including Bachelor Pad and Bachelor in Paradise. Every season, viewers can look forward to quirky contestants that seem to be there to get attention rather than to find love. Many of these contestants share that their jobs are unconventional, much like themselves. Here are 20 of the funniest jobs that contestants have said they have. 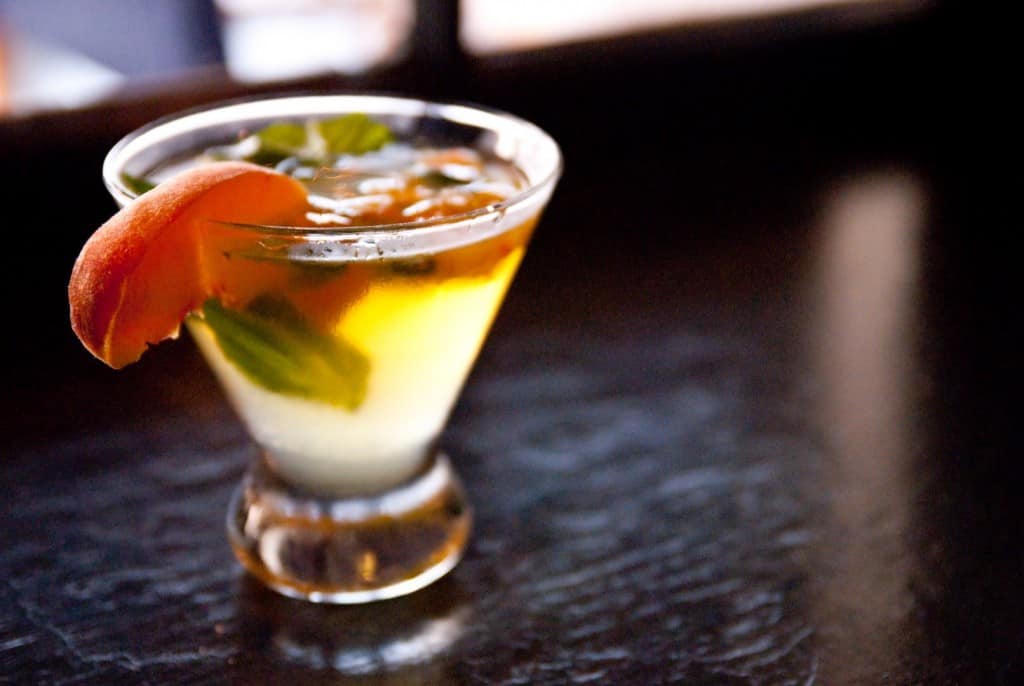 Blakeley is a VIP cocktail waitress. Good thing she specified “VIP” or we might have gotten the wrong impression. 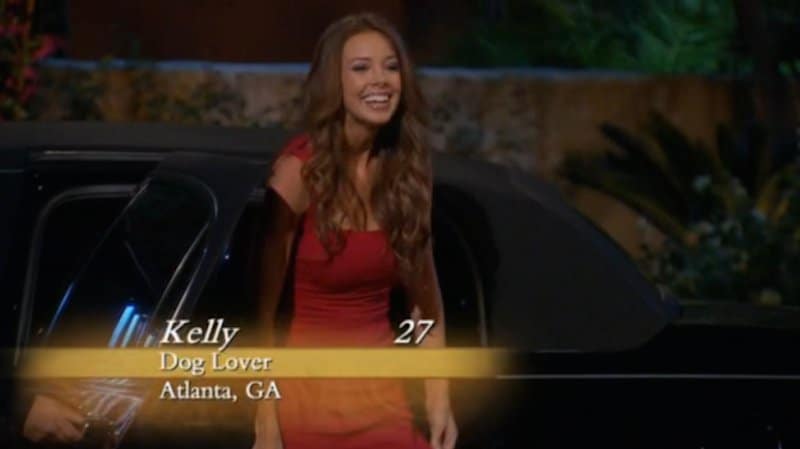 It’s unclear about how one can make a living by “loving dogs,” but if it were actually possible everyone would do it. 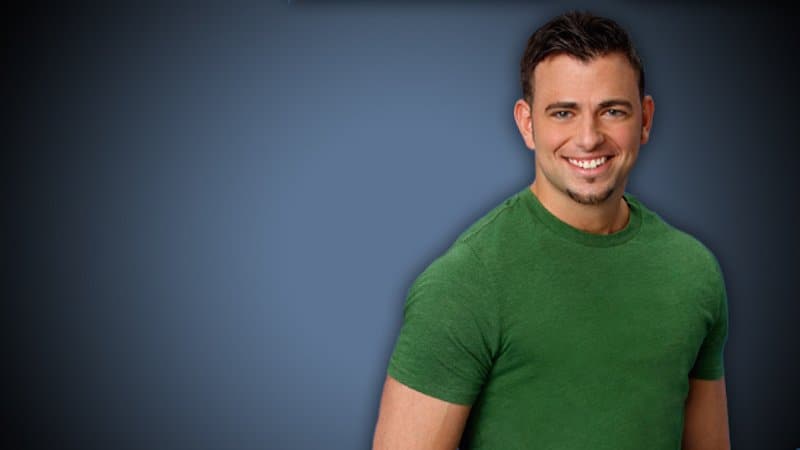 Stevie is a 26-year-old party MC who should probably include that he lives in his parent’s basement, too. 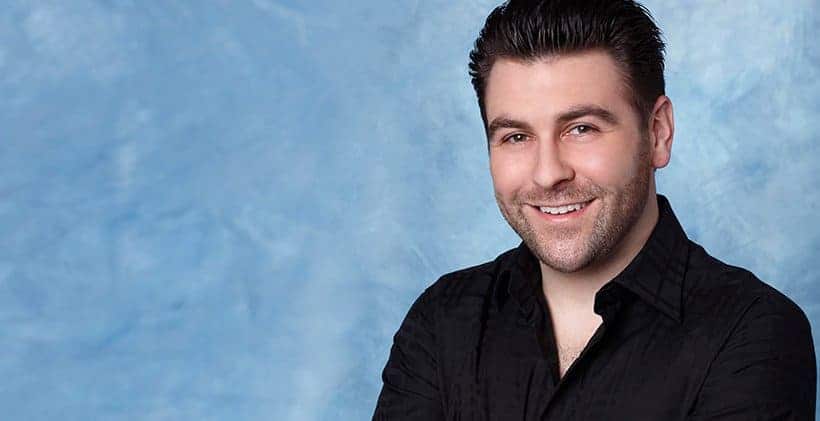 Just like that, Nick can make any respect you had for him disappear! 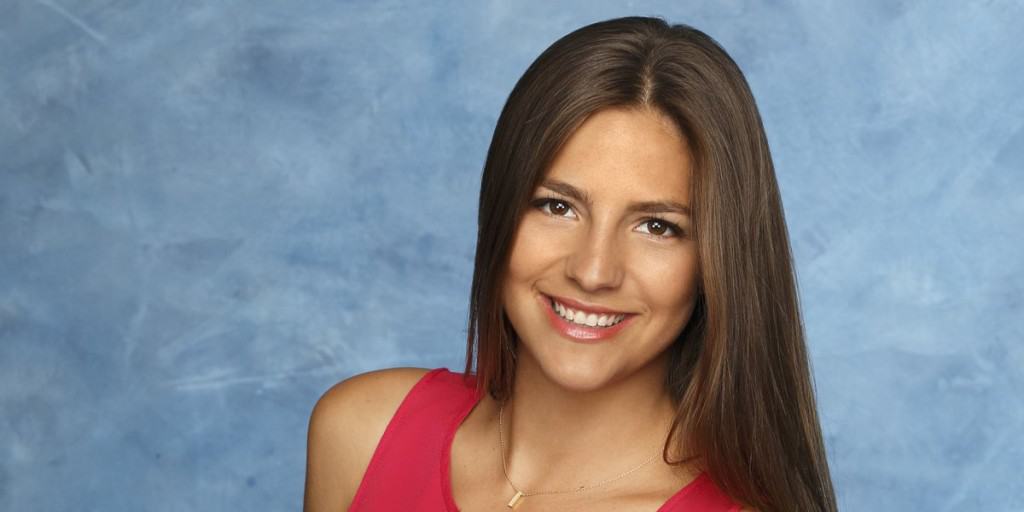 Tell us, Lucy, what does “being a free spirit” pay? 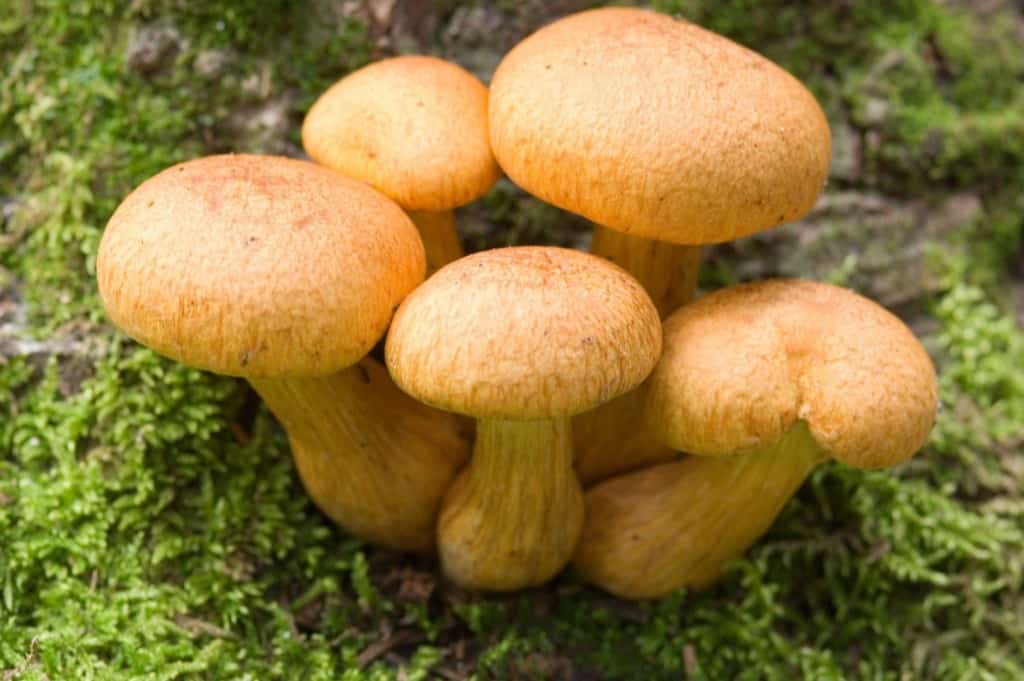 Alejandro said he is a mushroom farmer from San Francisco. We hope those aren’t the kind of mushrooms that could get you arrested, Alejandro. 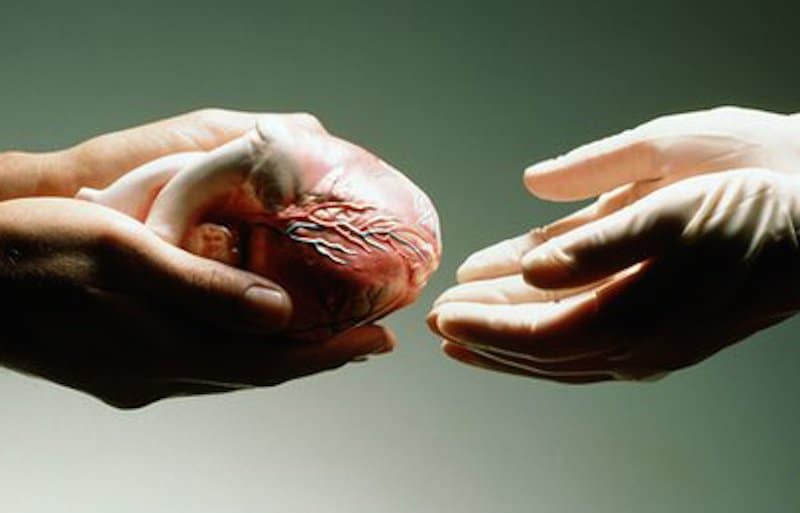 Just to be clear, Reegan only works with “donated” tissue, as opposed to stolen tissue. 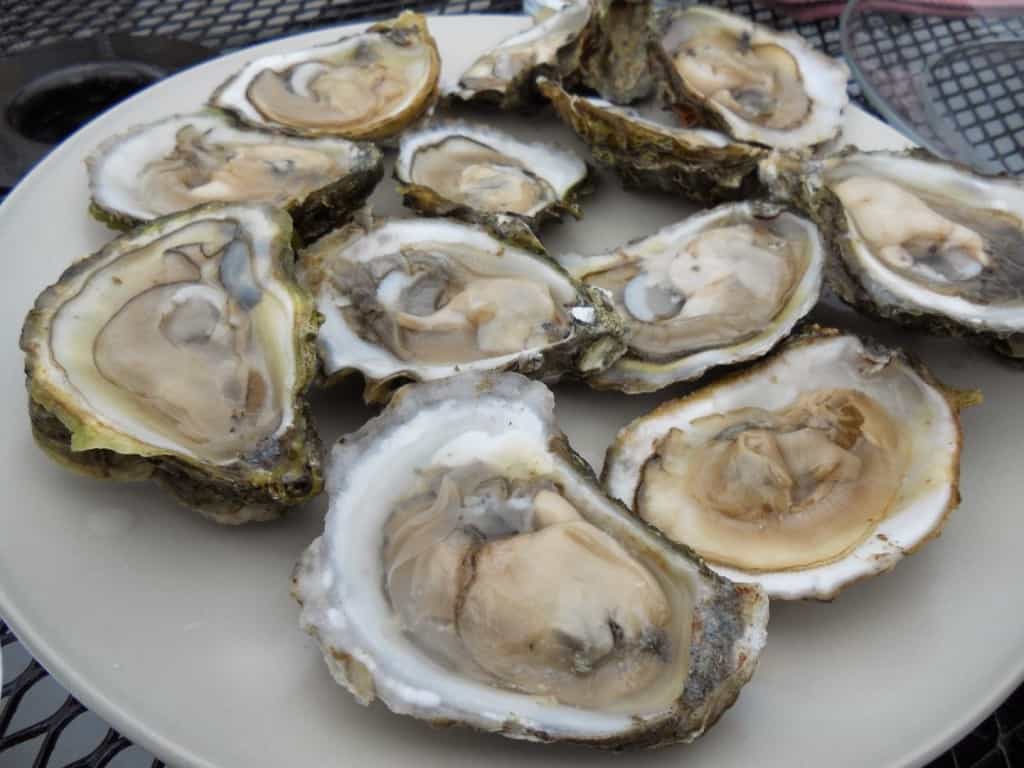 Luke, 27, from Folly Beach, SC, is an Oyster Farmer. What Luke is trying to say, is that he’s a glorified fisherman. 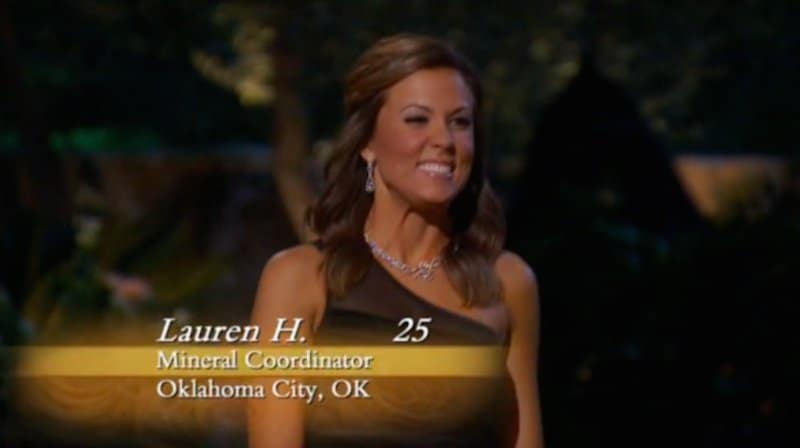 She’s basically a personal assistant for gems, right? She seems happy about her job, either way. 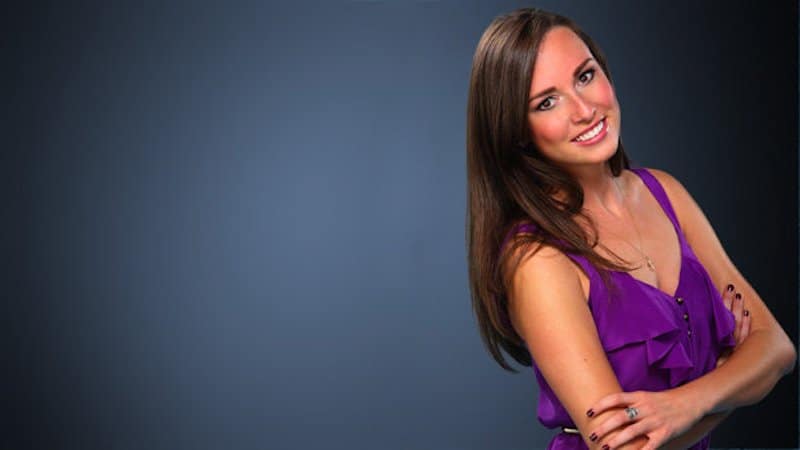 Fun fact: Paige was also voted, “Most Likely to be Replaced by a Robot.” 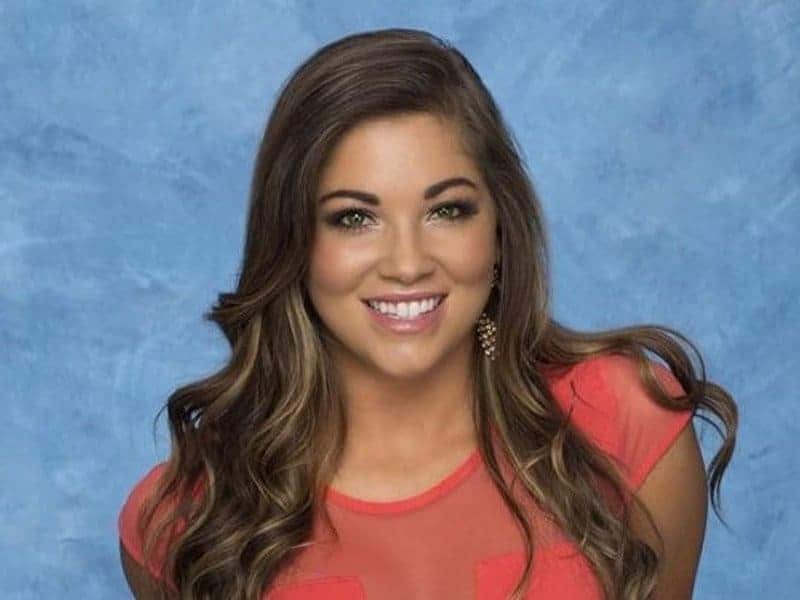 Brittany is a 26 year old from Orlando who is a WWE Diva-In-Training. Who knew you had to be trained to be a WWE Diva? That must be like a weekend seminar before you’re considered an expert. 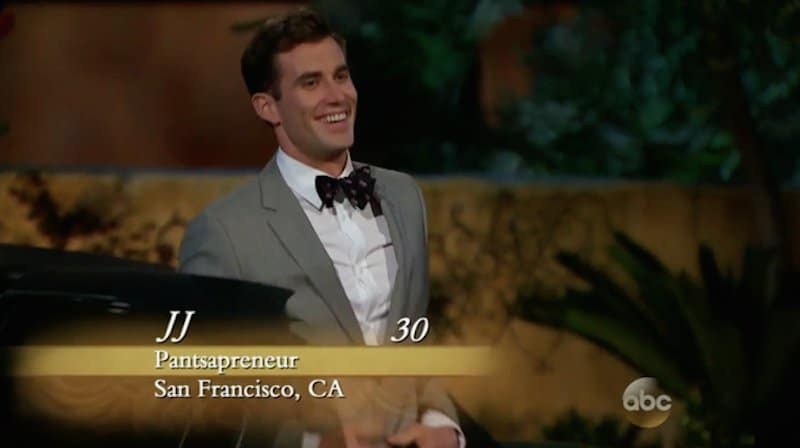 There isn’t a dictionary in the world that could tell us what that means, but San Francisco sounds like a place you could be successful at it. 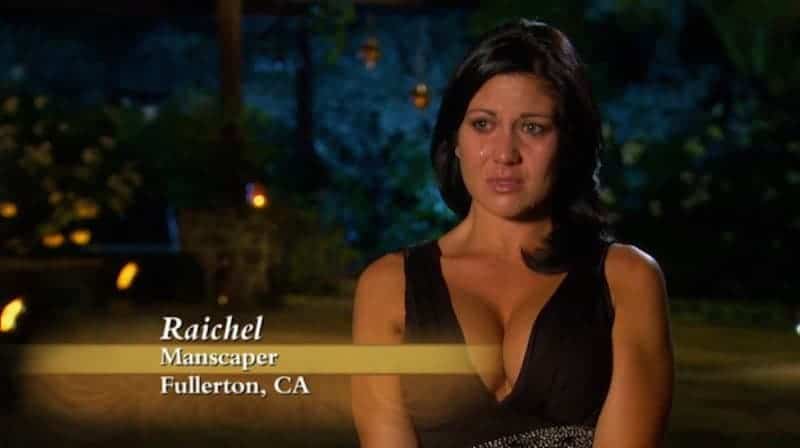 There has got to be a better way to say this. you can’t really blame her for crying when you think of what she has to deal with all day. 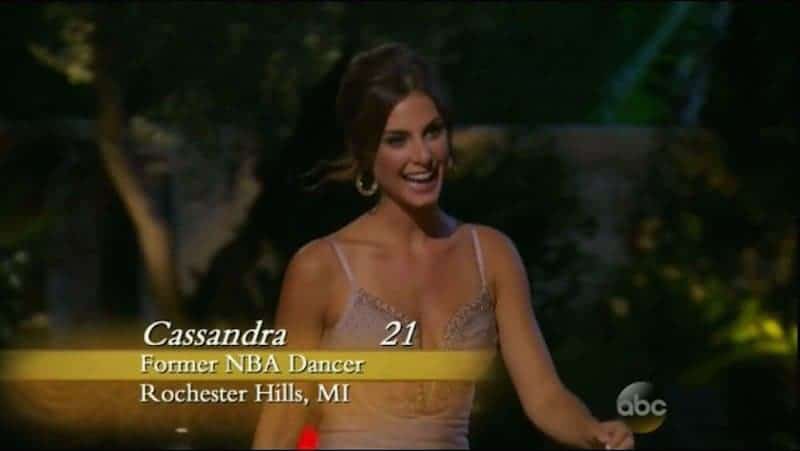 So, is she retired now? Pretty impressive for a 21-year-old. 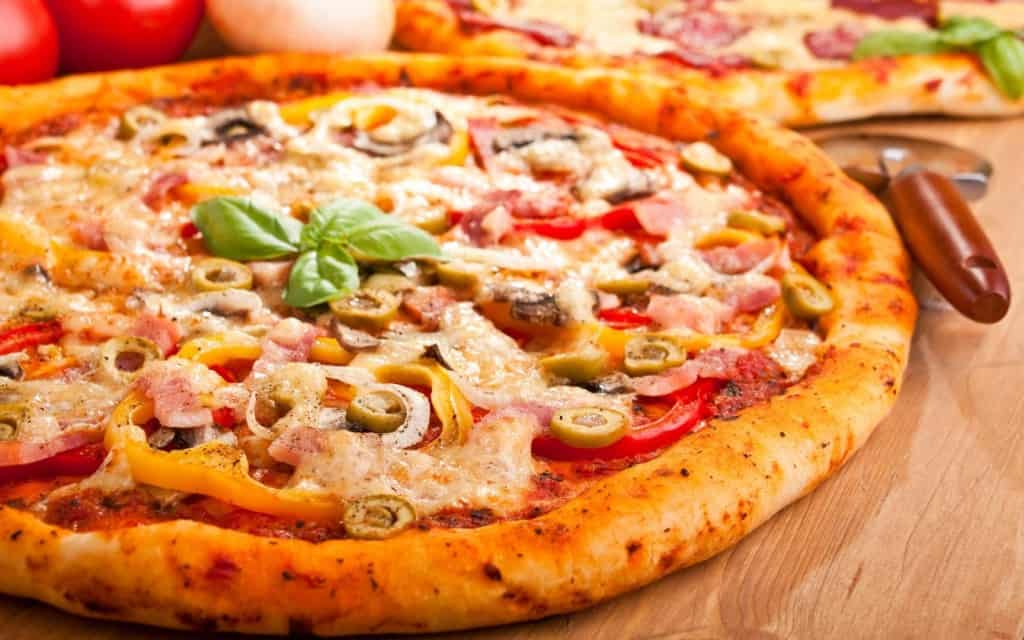 Mark from Denver, CO, is a Pizza Entrepreneur. How exactly can one be an entrepreneur in pizza? 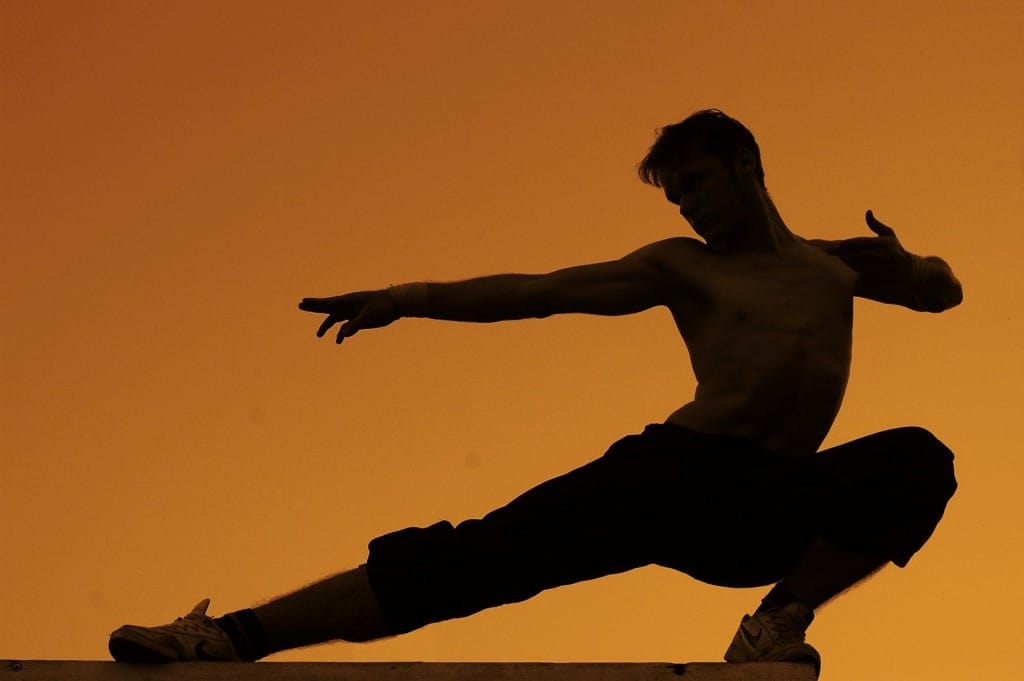 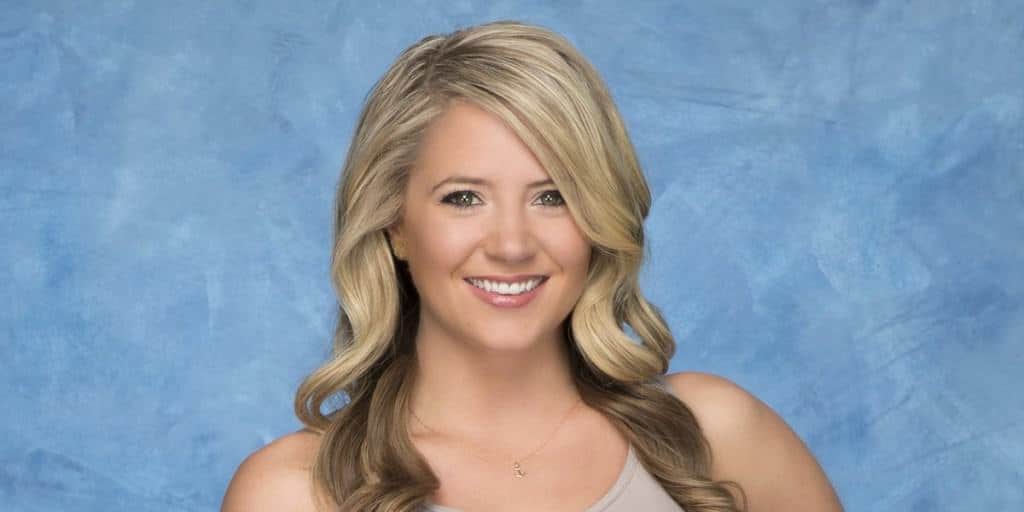 Tara is a 26-year-old Sports Fishing Enthusiast from Florida. Who knew you could make a career from being enthusiastic about a hobby? 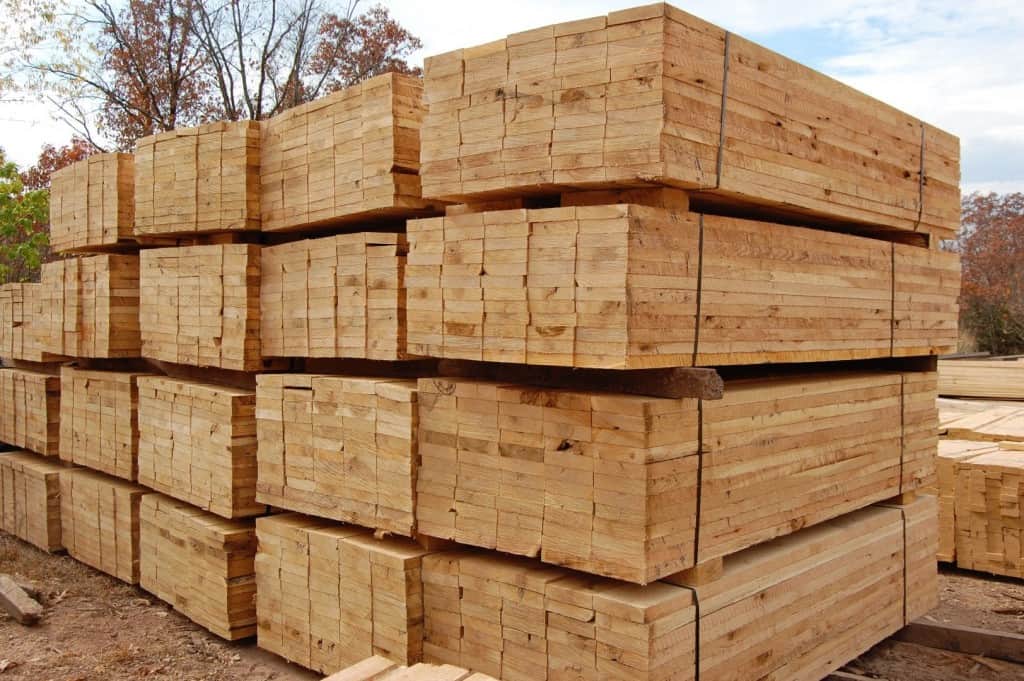 Tony said he was a lumber trader, but he probably could have just said “trader” and it would have sounded better. 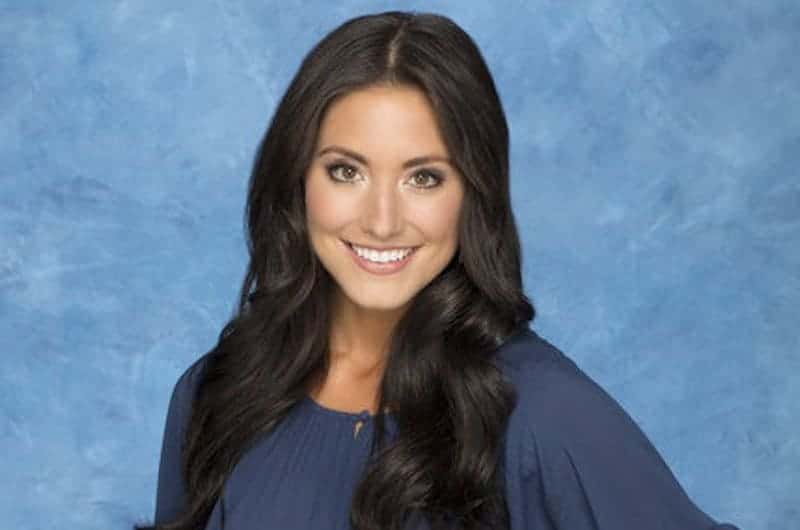 Nikki is a 26-year-old who used to cheer professionally for the NFL. Another professional sports dancer able to retire before she’s 30? Good job, Nikki. 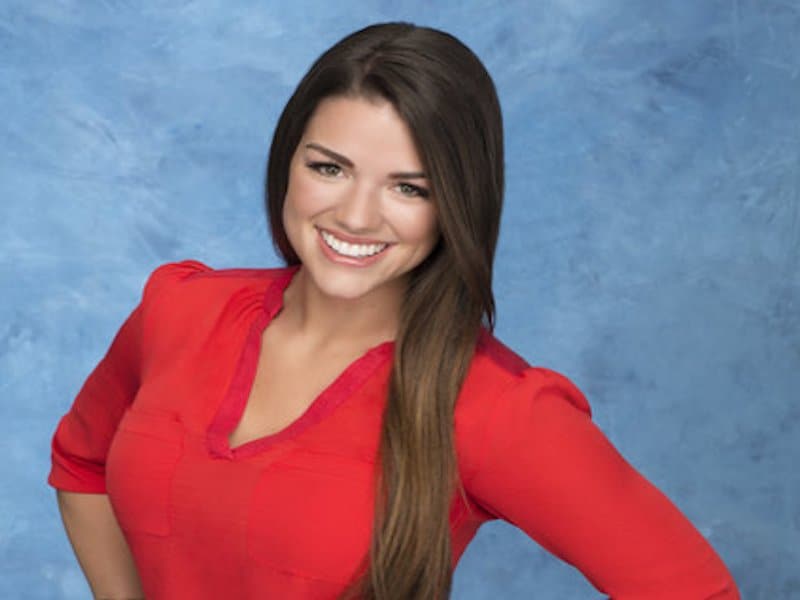 Michelle is a 25-year-old wedding cake decorator from Utah. Hey Michelle, if you’re ever looking for a professional cake eater, we might know someone.