20 Of The Craziest McDonald’s Menu Items In The World

McDonald’s is possibly the most successful restaurant chains in history. Starting in the 1950’s, when Ray Kroc bought the first McDonald’s restaurant from the McDonald brothers, its golden arches have since become a symbol of not only fast service but a variety of menu items that you can be sure will be the same no matter where you are. While most McDonald’s in the U.S. have more or less the same menu, McDonald’s had to get somewhat creative with its offerings as it began to expand overseas. After all, many world citizens don’t have the same eating habits as Americans. As such, there are more than a few crazy menu items that will inevitably seem strange to Americans. So, without further ado, here are the top 20 craziest McDonald’s menu items in the entire world. 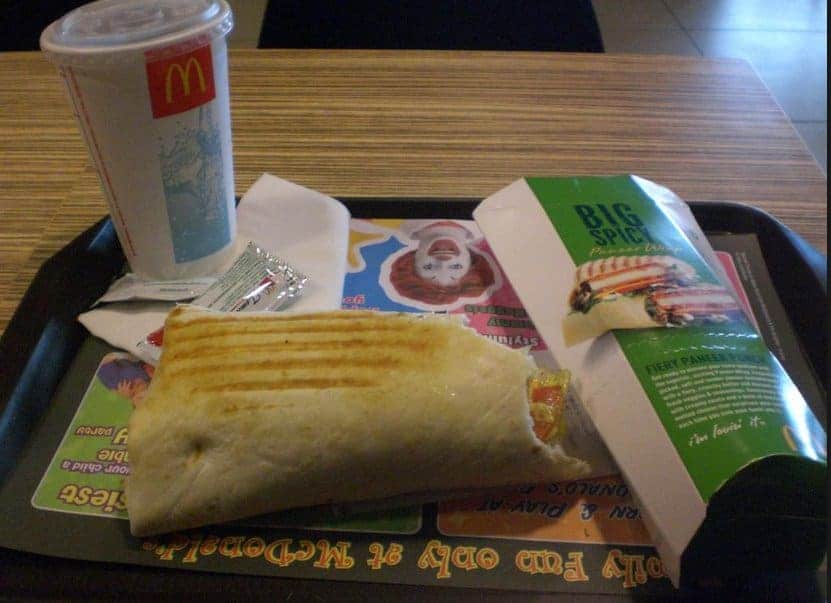 Found in India, this McDonald’s menu item features cottage cheese slabs in a spiced, crunchy batter roll, accompanied by mustard, salad and a creamy dressing. Sound good? It’s one of the top selling items in India. 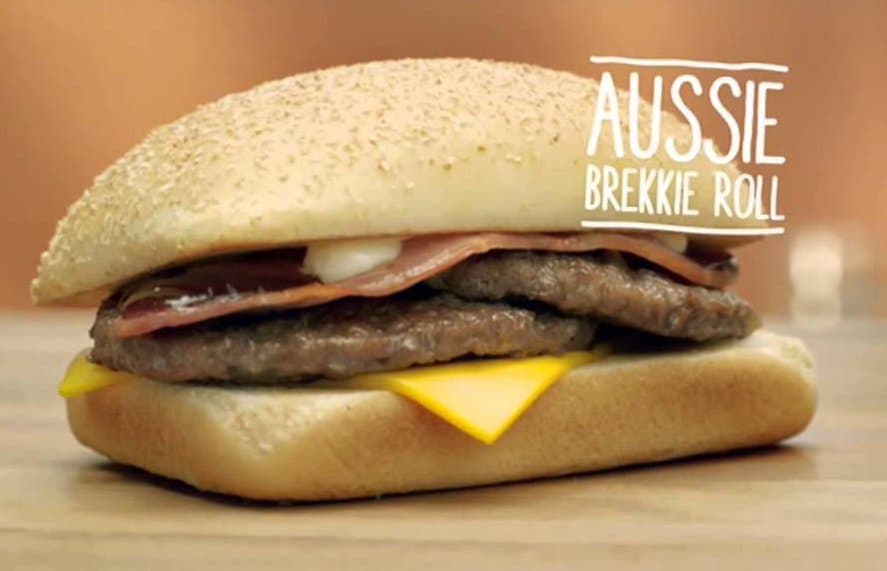 Looking for an awesome breakfast? Then head on town to Australia to two sausage patties, bacon, cheese, mayo and BBQ sauce, all found between those McDonald’s sesame buns that we all know and love. 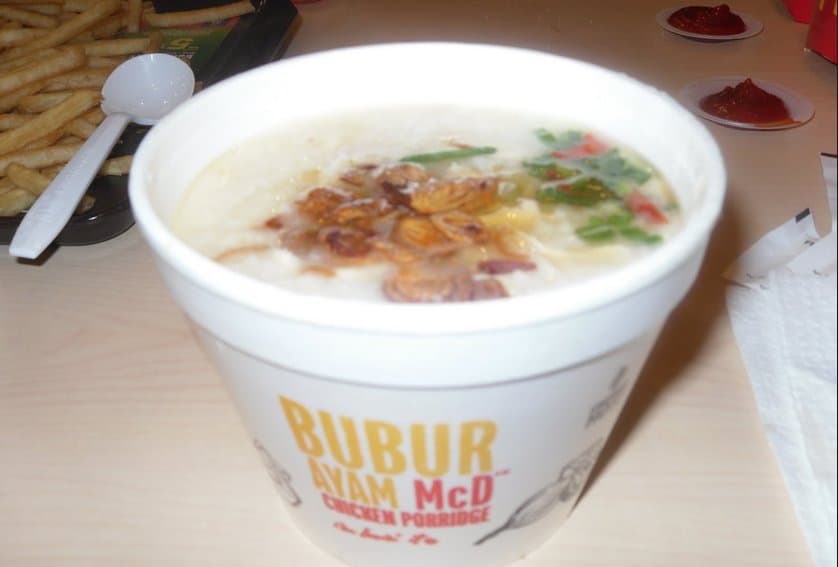 Soup is a little tough to find stateside in McDonald’s, but if you’re willing to head to Malaysia you can find the “Bubur Ayam” menu item. It features chicken strips in Malaysian-style porridge topped with spring onions, ginger, fried shallots for flavor. 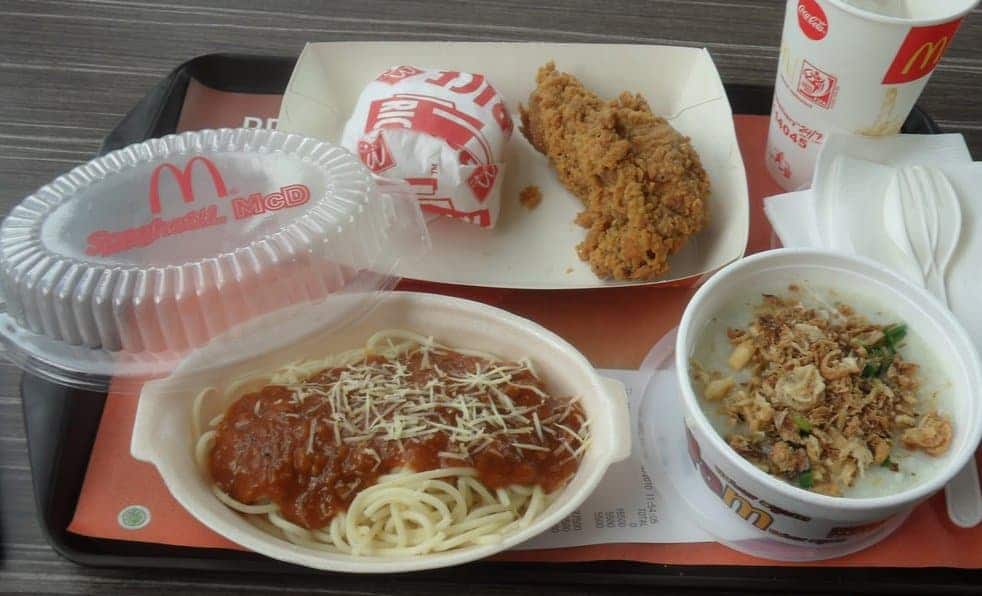 This is quite the combination. Found in Indonesia it is literally fried chicken combined with spaghetti. We wonder if this was a mistake of some kind… 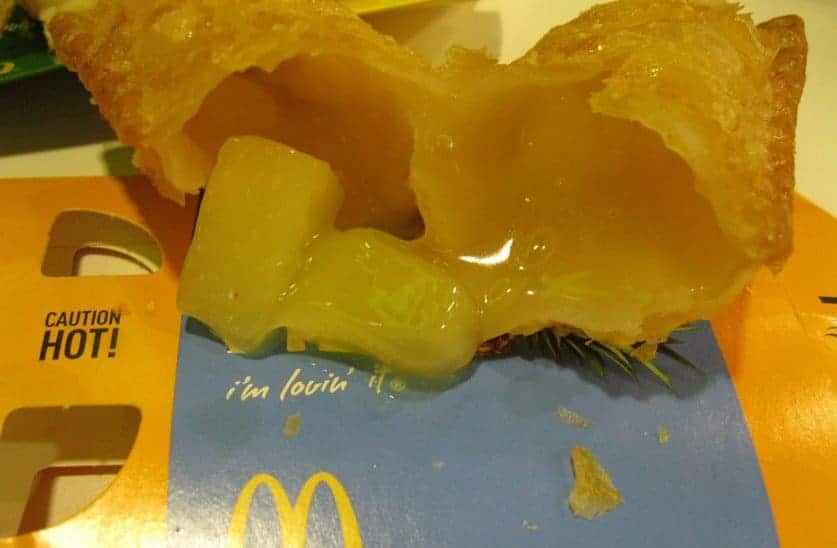 Here in America,we have Apple Pies at McDonald’s. In Thailand, they have Pineapple Pie! Sounds good to us! 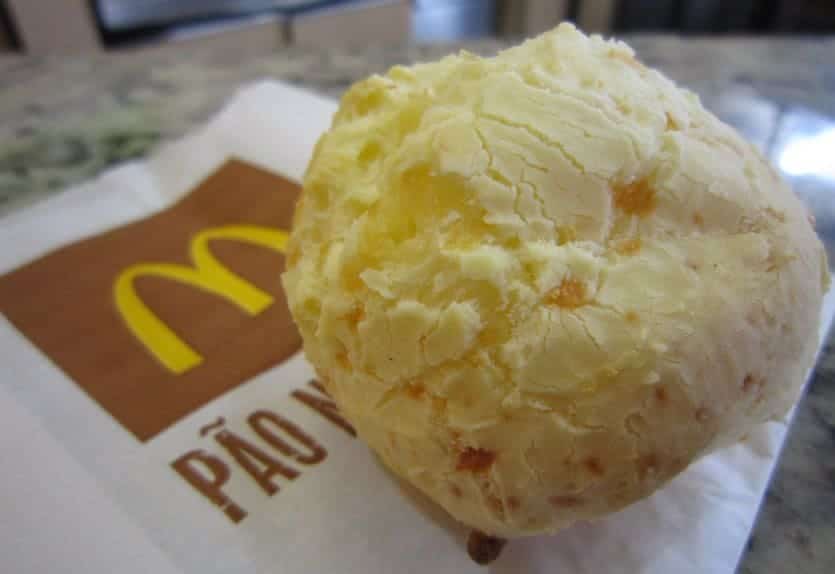 This one sounds suspiciously like Red Lobster’s Cheddar Bay Biscuits, but we’ll roll with it. Essentially it’s a traditional cheese and dough Brazilian roll. 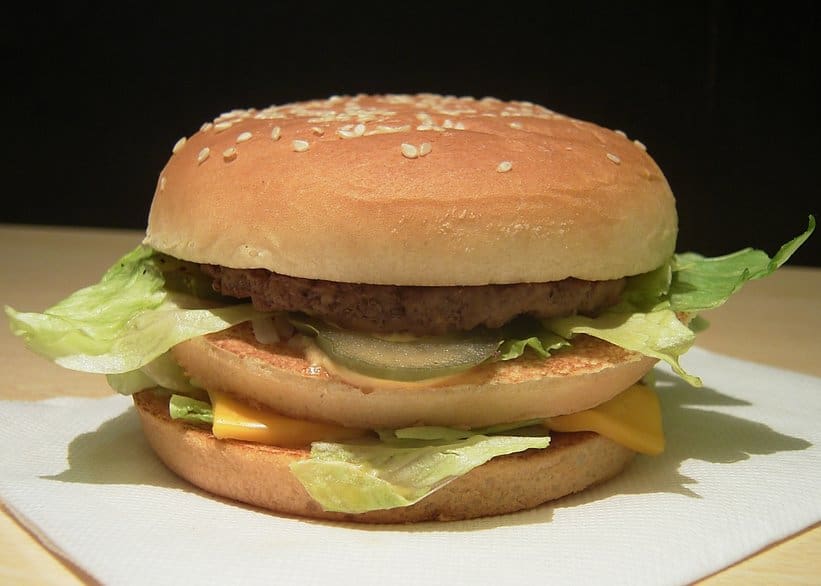 Want to sell a fast food sandwich in a foreign country? Just name it after the country you’re targeting! This burger is covered in cheese, bacon, salad, grilled onions and a cocktail sauce. 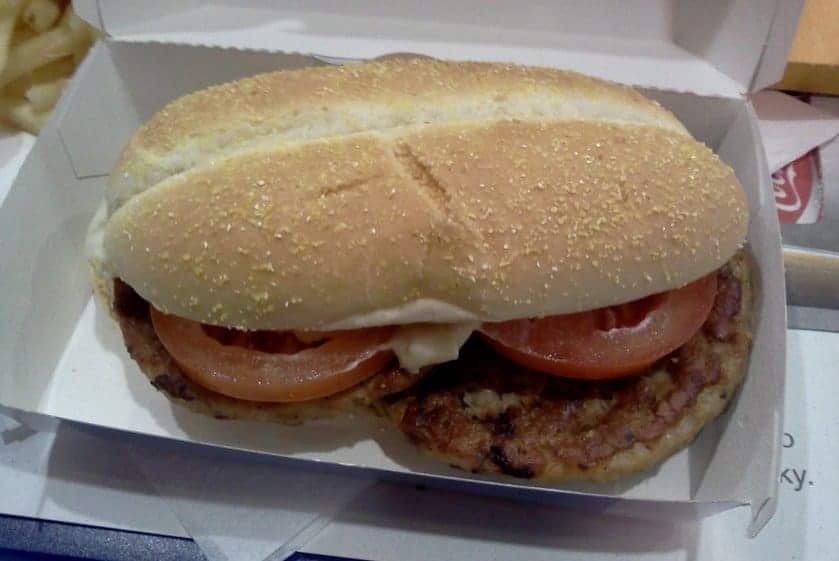 Found in the Czech Republic, this sandwich features two juicy pork burgers topped with tomatoes and spicy horseradish sauce, all in a soft bun. 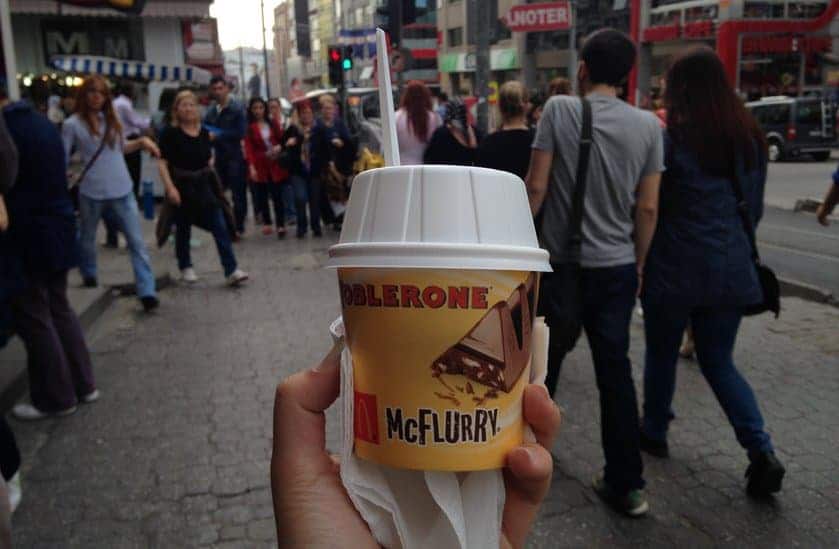 All we have to do is go to Denmark to get a Toblerone flavored McFlurry? We’re already booking the flight… 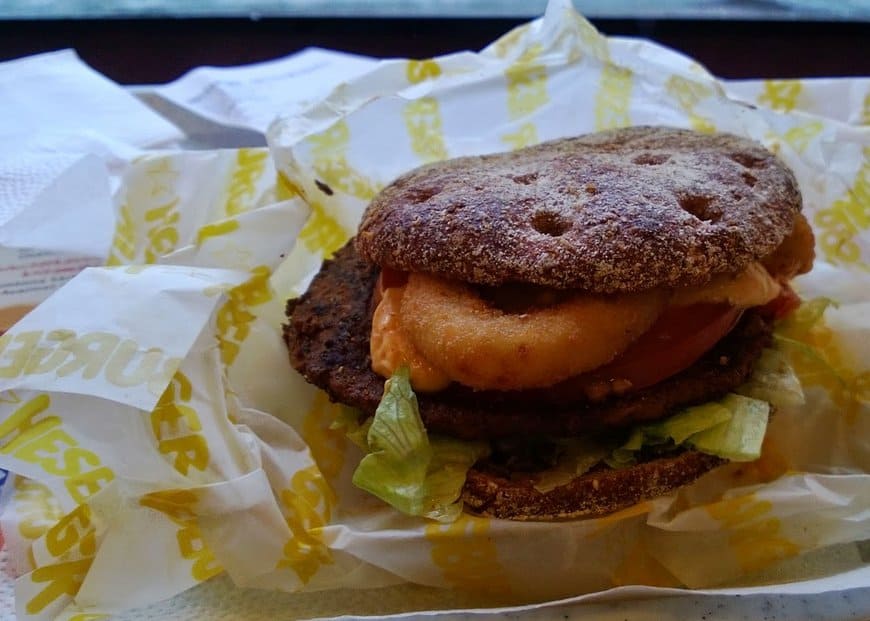 There must be a lot of vegetarians in Finland. McDonald’s in the Nordic country feature a vegetarian item that sounds pretty good: a veggie burger with cheddar cheese, salad, pickles and three different kinds of sauce served on rye bread. 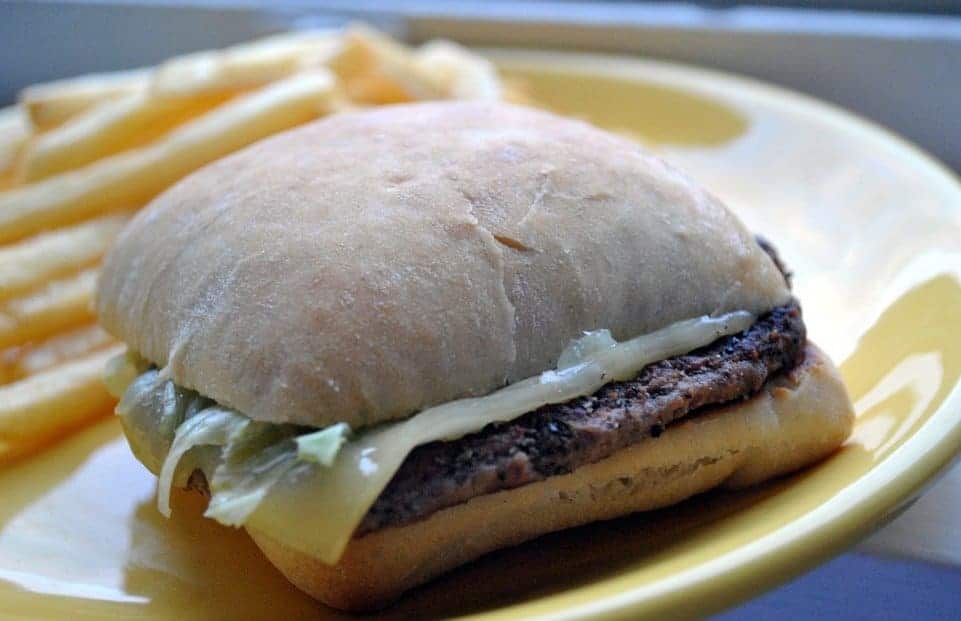 Leave it to the French to make McDonald’s look fancy: this item features a Charolais burger, melted emmental cheese and a béarnaise sauce. 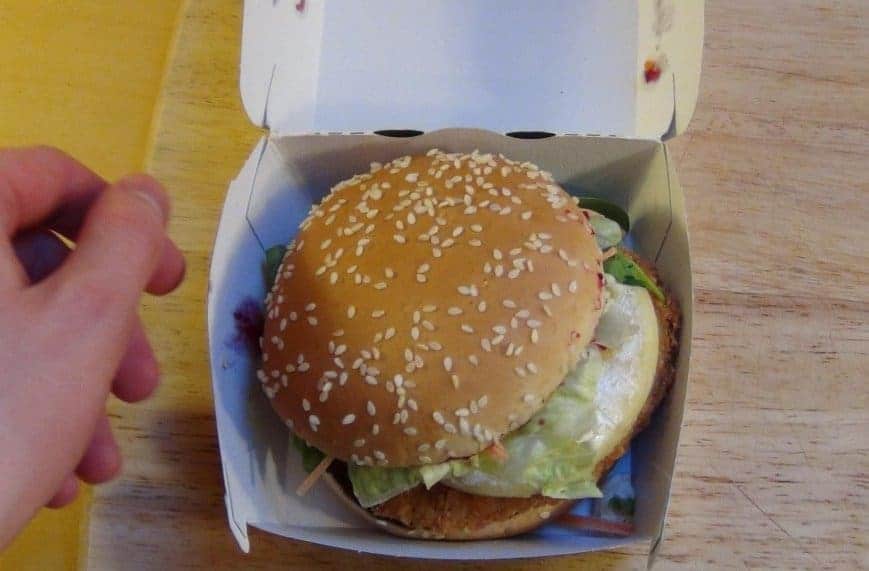 Found in Germany, this is a chicken burger sandwich topped with melted Camembert cheese. We wanna know if it comes with a good German beer… 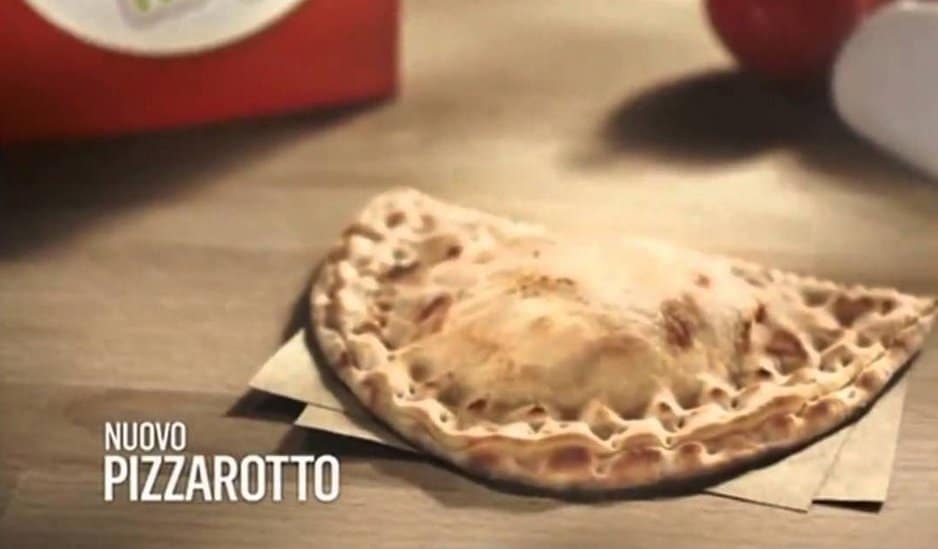 This McDonald’s many item is found in Italy. The Pizzarotto is essentially mozzarella cheese with a tomato calzone. Sounds good to us! 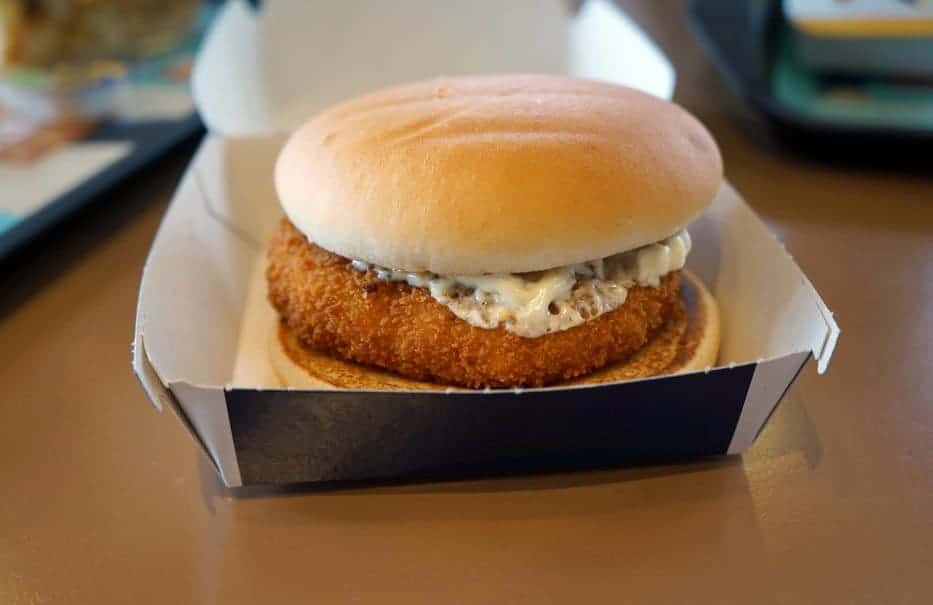 Found in the Netherlands, this tempting item is basically cheese and beef croquette that’s been deep fried. Feel free to dip in mustard sauce! 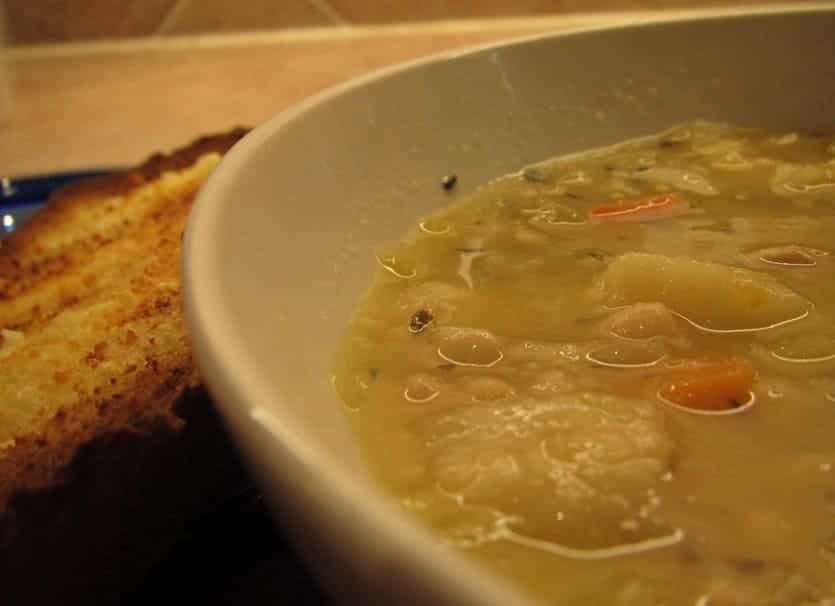 Head to Portugal for this tasty McDonald’s menu item. It caters to the locals and is more or less classic Portuguese peasant soup. 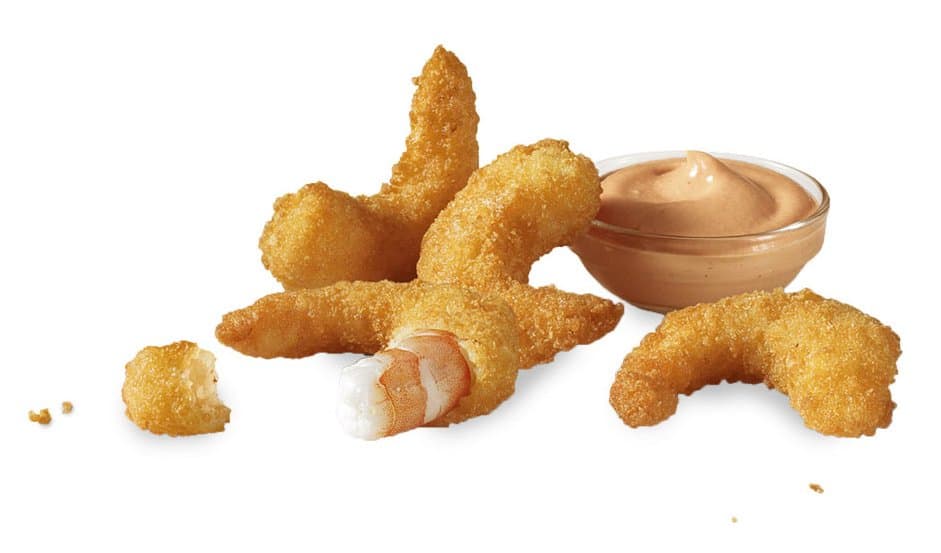 Only in Russia could you find shrimp at a McDonald’s. Enough said. 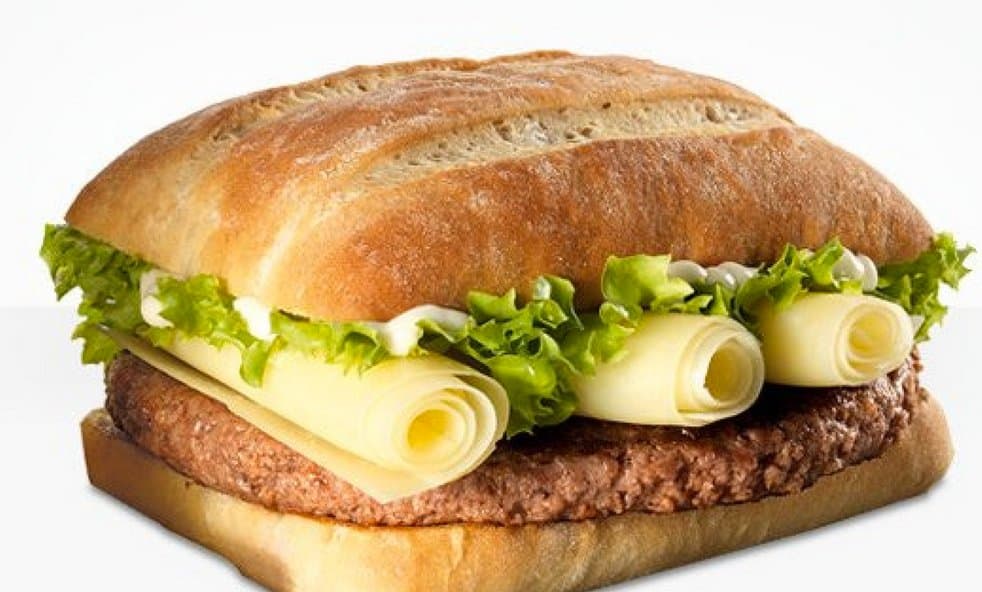 The Swiss are famous for two things: their private banks and unique McDonald’s menu items. The sandwich is comprised of beef, three rolls of Swizz Sbrinz cheese, served with lettuce and Sbrinz sauce. 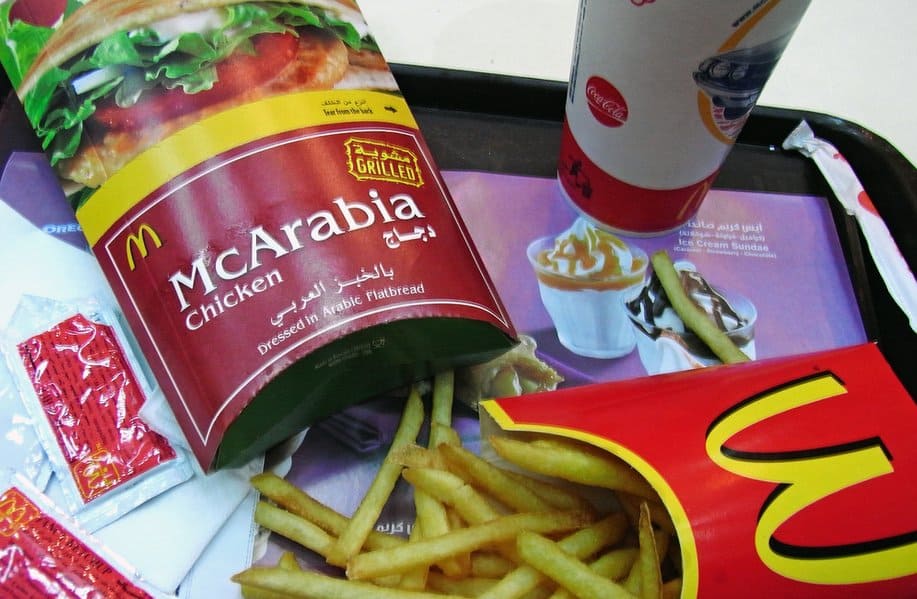 McDonald’s has even made its way into Saudi Arabia, where you can order a chicken burger which utilizes Arabic bread instead of buns. 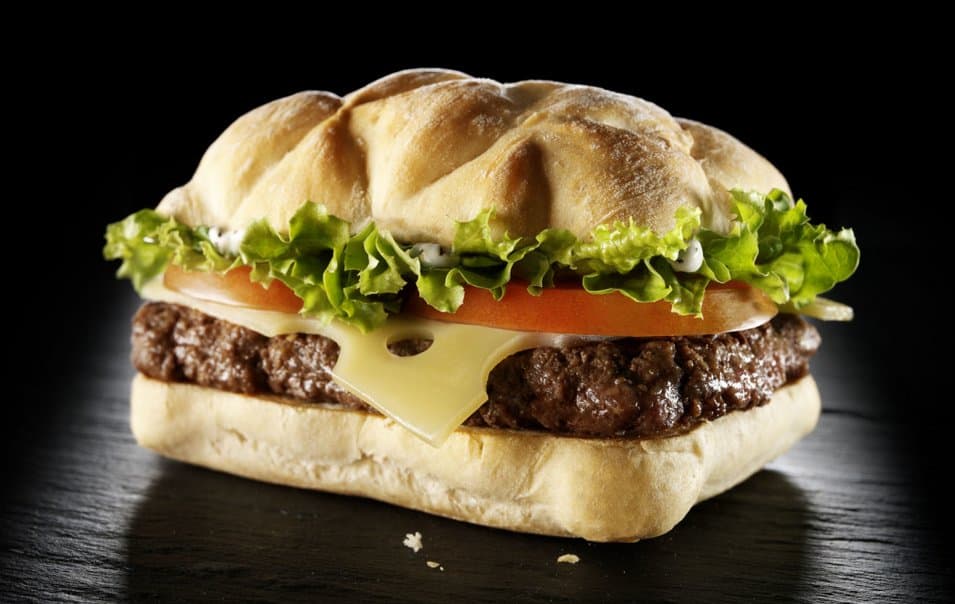 The land of milk and honey, Israel, is also home to a beef patty grilled on a charcoal grill alongside crusty ciabatta bread topped with tomatoes and lettuce.