20 Of The Craziest Drinks From Around The World

It is always fun to travel and try new things, but we are a little afraid to try some of the things on this list! We have learned that other countries have their traditions that may be normal to them, but they sound absolutely disgusting and not sure how any person could drink some of these bizarre drinks. While we stick to our Diet Coke and Mountain Dew, check out our list of 20 of the craziest drinks from around the world. 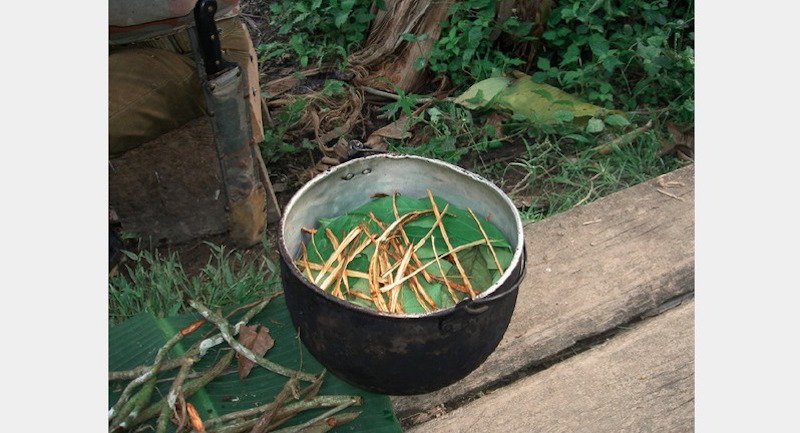 This drink is so intense that it is banned in many countries, including the United States. This tea is popular in South America and contains DMT, a naturally-occurring hallucinogen that humans release before death. Be cautious though, as the side effects for this include vomiting, crying, convulsions and hallucinations. 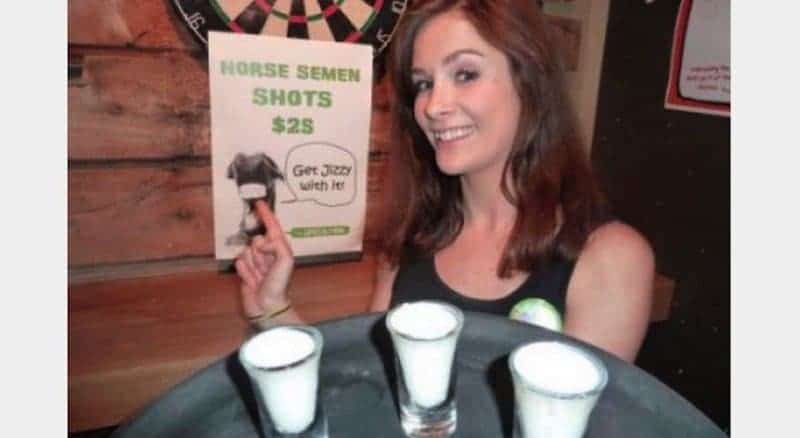 These are actual shots of horse semen and you can find them at pubs in New Zealand. They can also come in flavors, like strawberry and cherry, and seem to be more popular among the ladies than men. 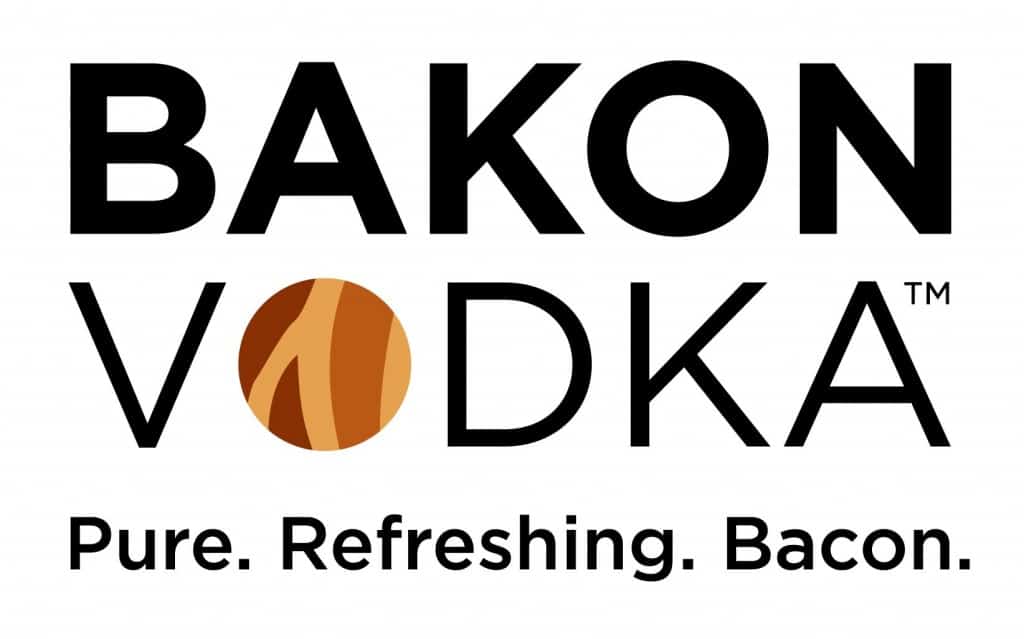 We all love bacon, so why not make a bacon-infused vodka? This one comes from Seattle and is said to make an incredible Bloody Mary. 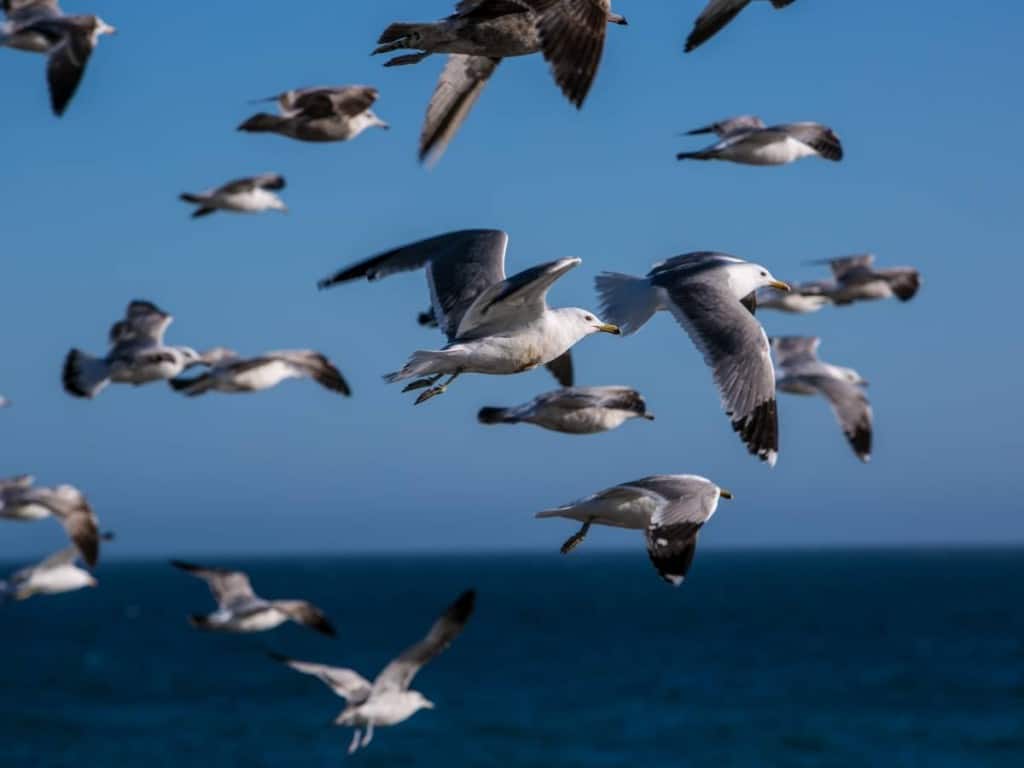 We are often very annoyed by seagulls and want to kill them, but we never think of actually killing them and putting them in a bottle of water! Yes, they put seagulls in water, let them ferment and then sell it to you to drink. 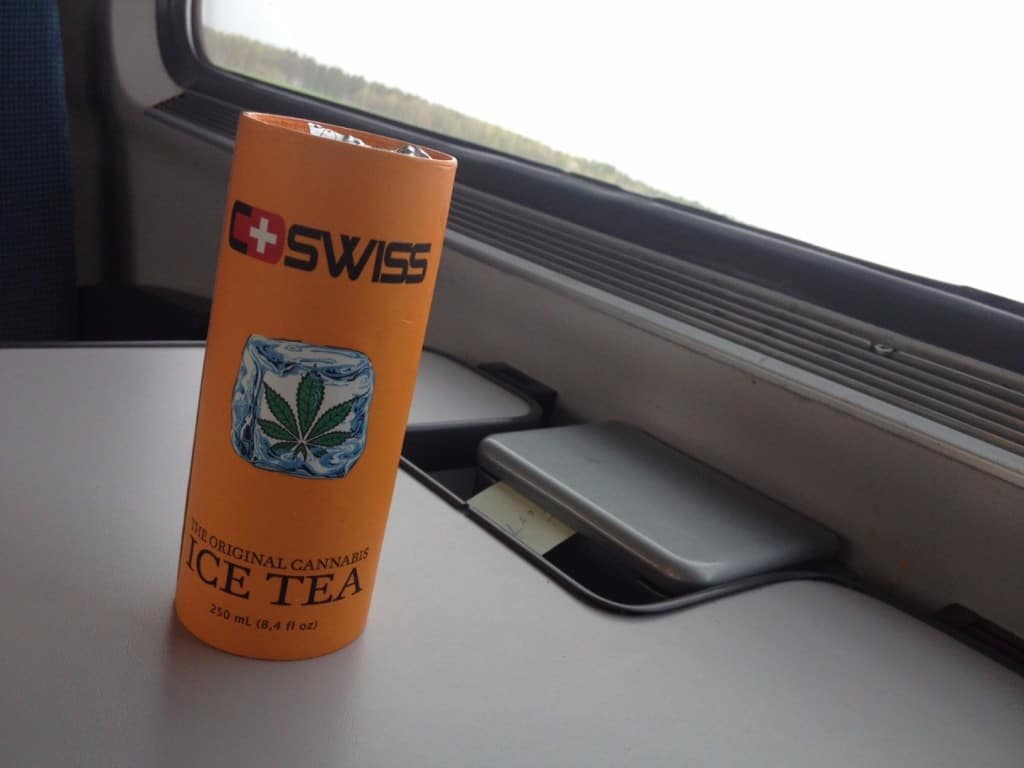 This is a hemp-based iced tea based in Austria and it is legal in the United States. It contains 0.0015% of THC and is environmentally friendly. 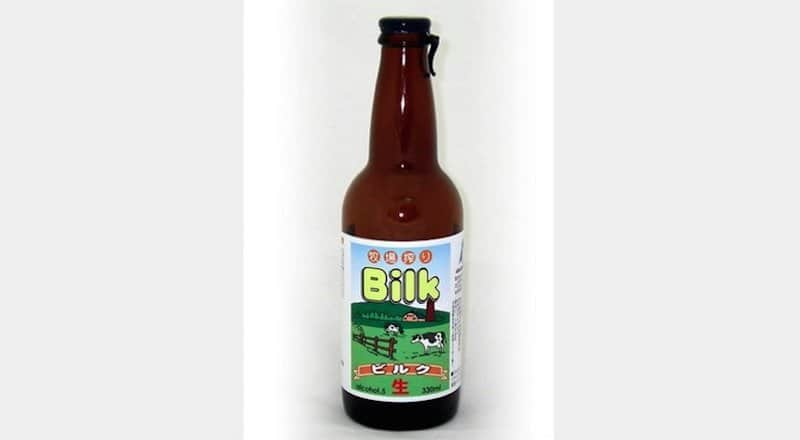 For those of you that enjoy milk and beer, then this might be the drink for you. In Japan, someone combined them and it is supposed to have a fruity flavor and a beer that women enjoy. 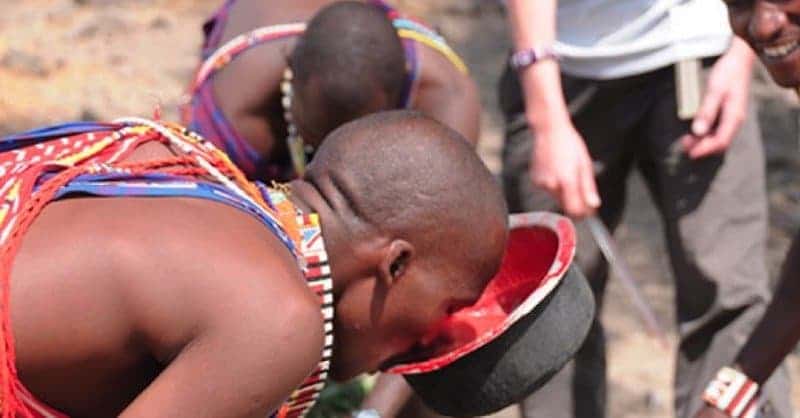 The Maasai tribe in Africa has a high regard for cattle. The tribe is also known for mixing cow blood with milk, which is thought to bring them lots of energy. 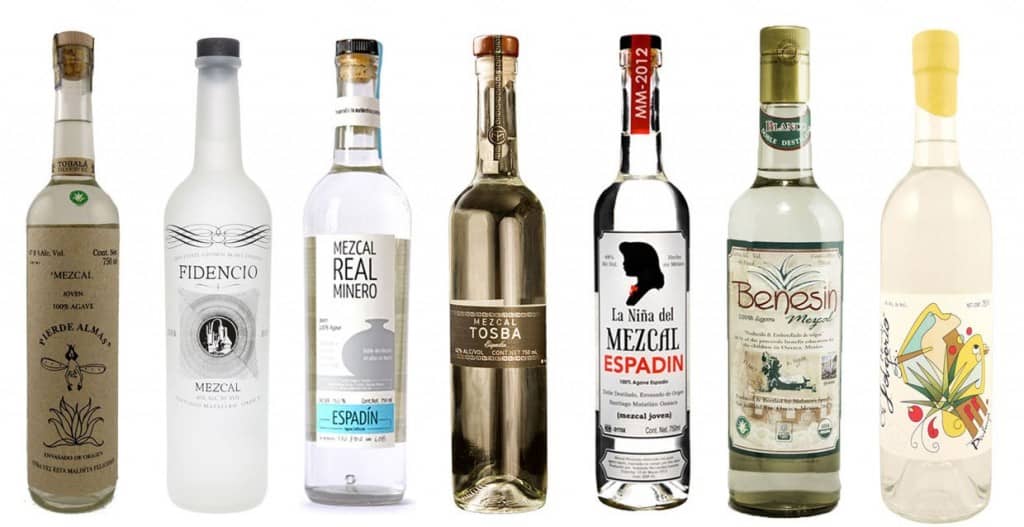 This is a popular Mexican beverage and it is made from agave. During the bottling process, moth larva are added to complete the beverage. We’ll pass on this one! 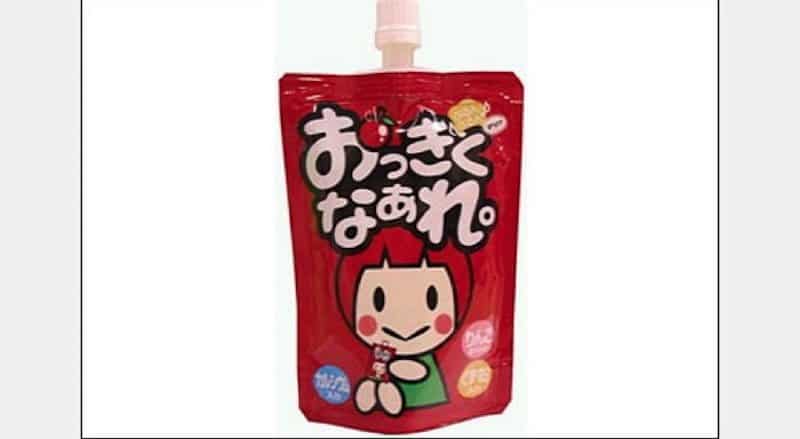 Okkikunare, also known as Become Bigger, is a drink in Japan that women can drink to enhance themselves. Yes, drink this and they are supposed to be able to gain a cup size, but no real results have been reported. 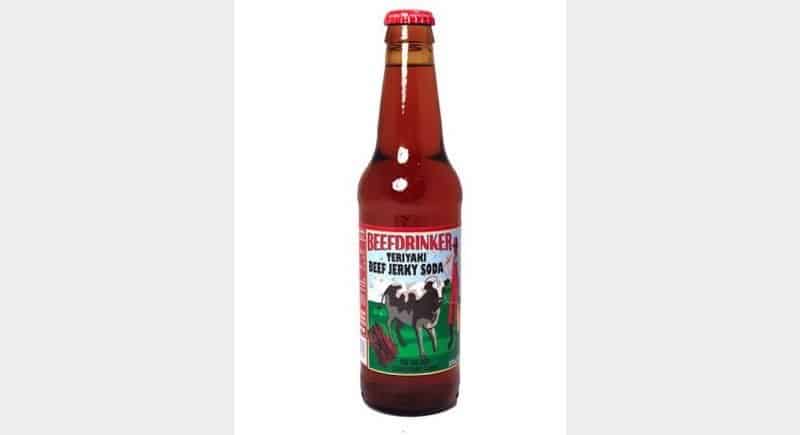 We love beef jerky, but we would rather eat it and not drink it. However, Beefdrinker has made a beef jerky-flavored soda and we just imagine it tasting like salty water! 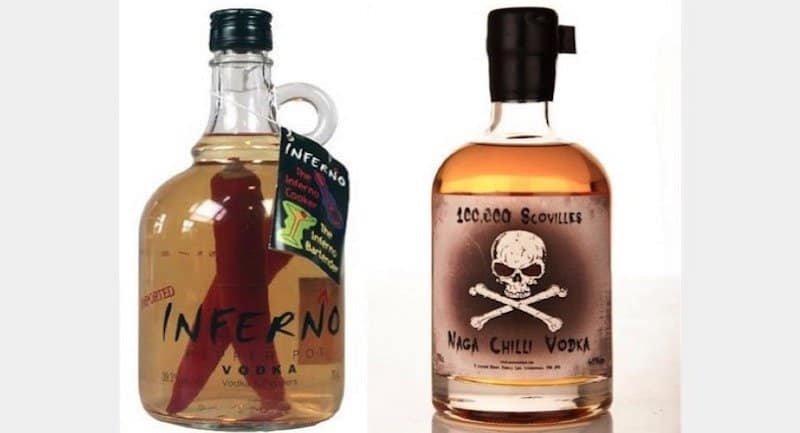 It is surprising, but chili-infused vodka has been made for years and by many different companies. They all fight to see who can make the spiciest vodka, which could be very good in a Bloody Mary. 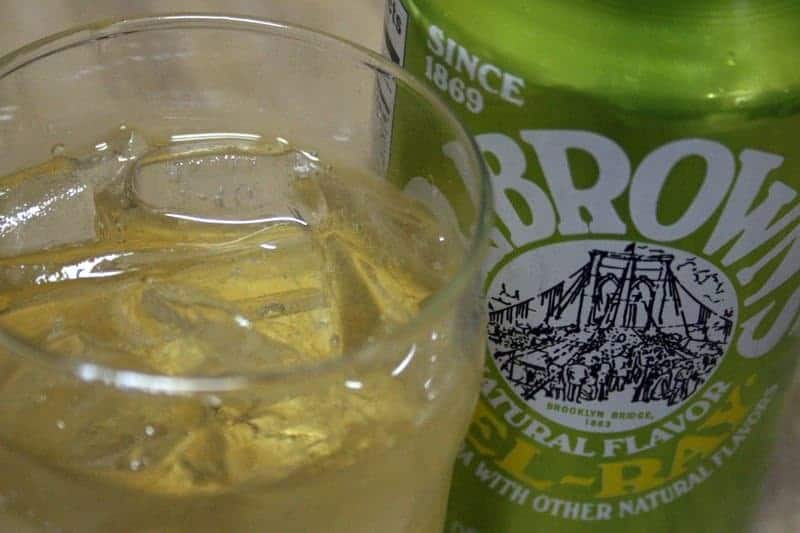 You would think that people would not want a celery-flavored soda, but it is a popular drink in New York City. The company has been around for over 125 years, so celery-flavored pop must be good! 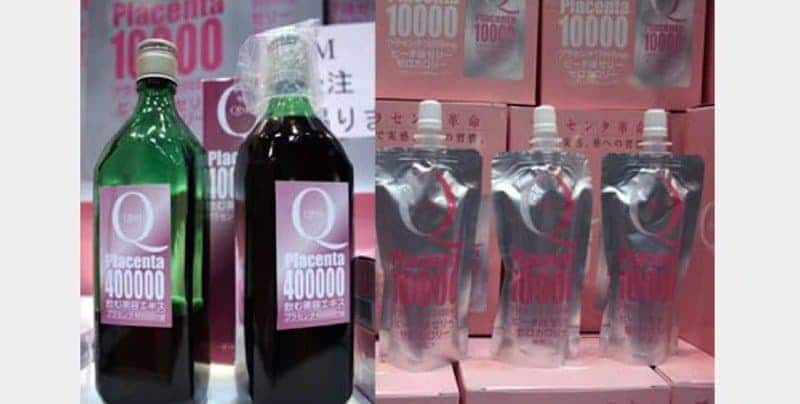 The Japanese swear by this and claim that it helps cut down on cravings. It is made from pig placenta, so we can understand why it would cut down on those cravings! 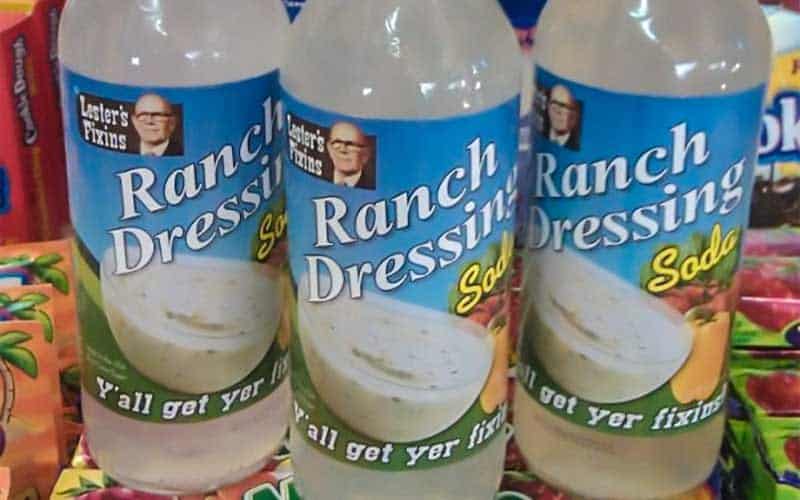 We love ranch dressing, but sometimes you need to leave it alone. We are not sure who would want ranch-flavored soda, but Lester’s Fixins has created the flavor and we do not want to try it! 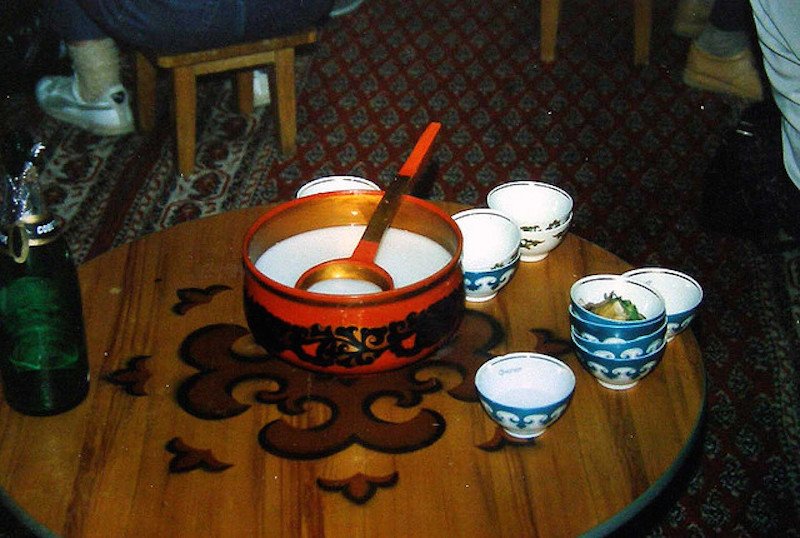 In Central Asia, this is a popular drink made from the fermented milk of a mare. These people definitely like using horses to make funky drinks, don’t they? 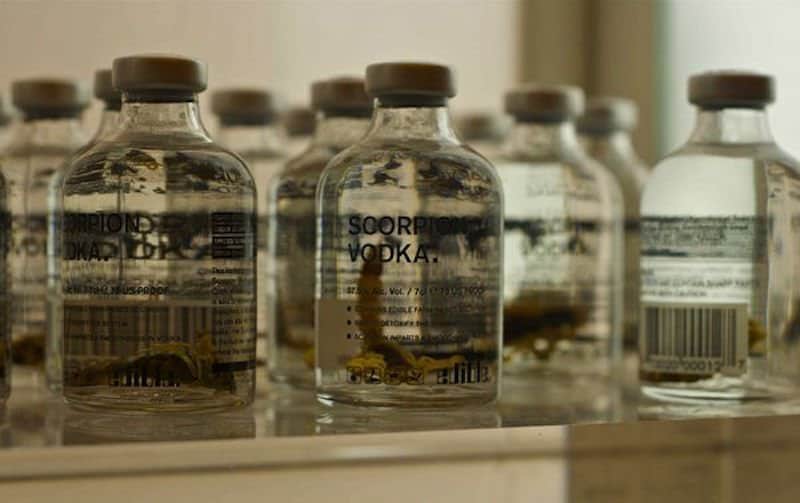 This one, shockingly, comes from Britain and not Japan! Before shipping out the bottles, a “farm-raised” scorpion is placed in the bottle. You don’t want that to crawl out while making your Bloody Mary. 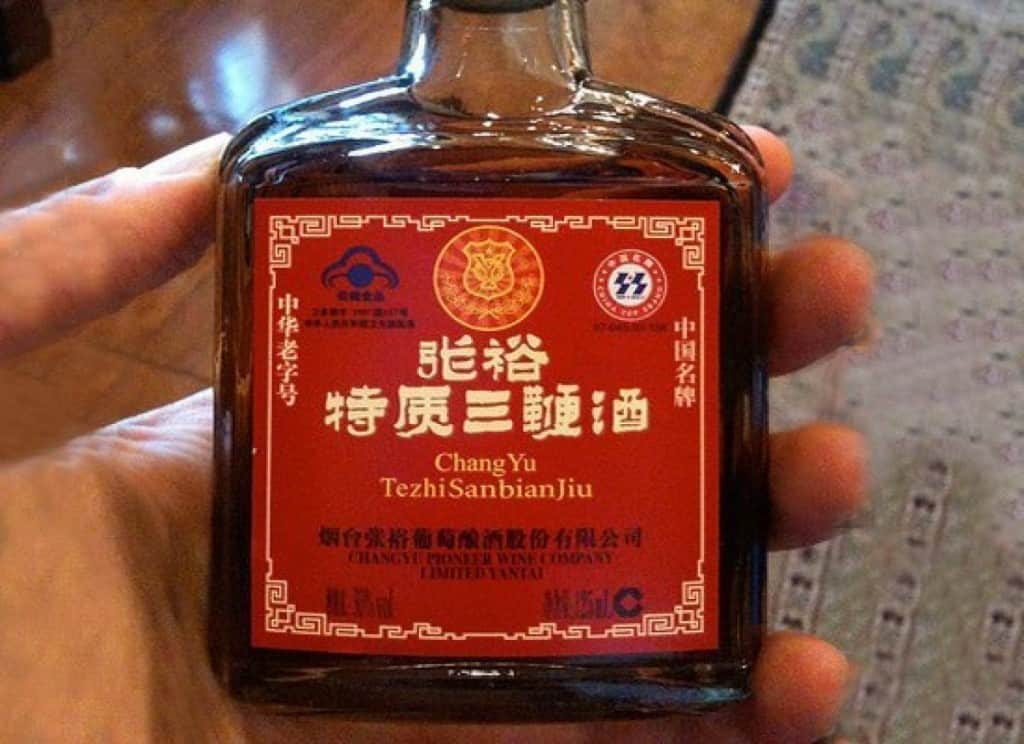 Way before men had the option of Viagra, they could drink some three penis liquor to help with their potency and virility. It is rice wine infused with seal, deer and Cantonese dog penises, so drink up! 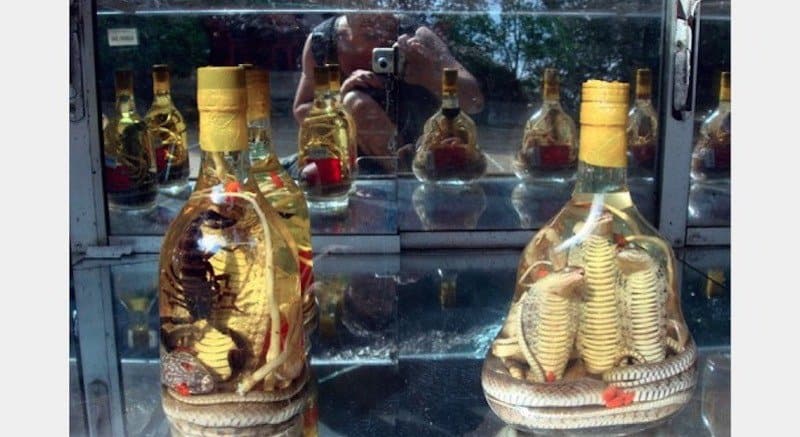 In Asia, they like to put live snakes into wine and let them pickle. However, some people drinking the wine have been attacked by a snake that was still alive! 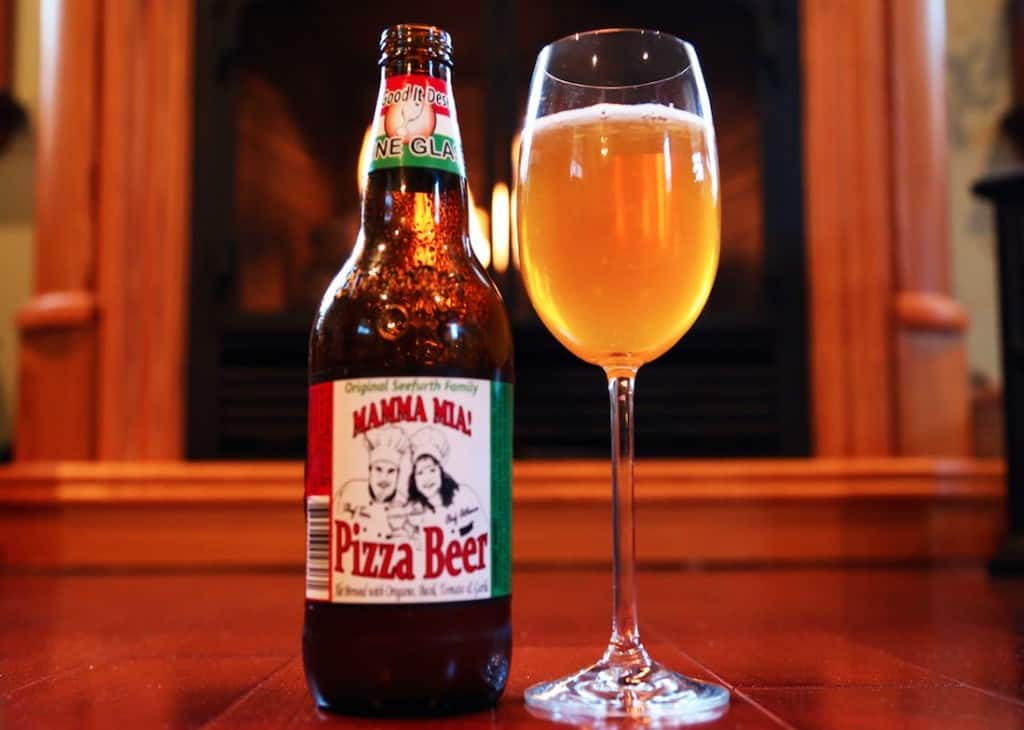 Most people would drink beer with pizza, but this company in Illinois decided to combine the two and save everyone some time. It is brewed using oregano, basil, tomato and garlic, so a pizza taste for sure! 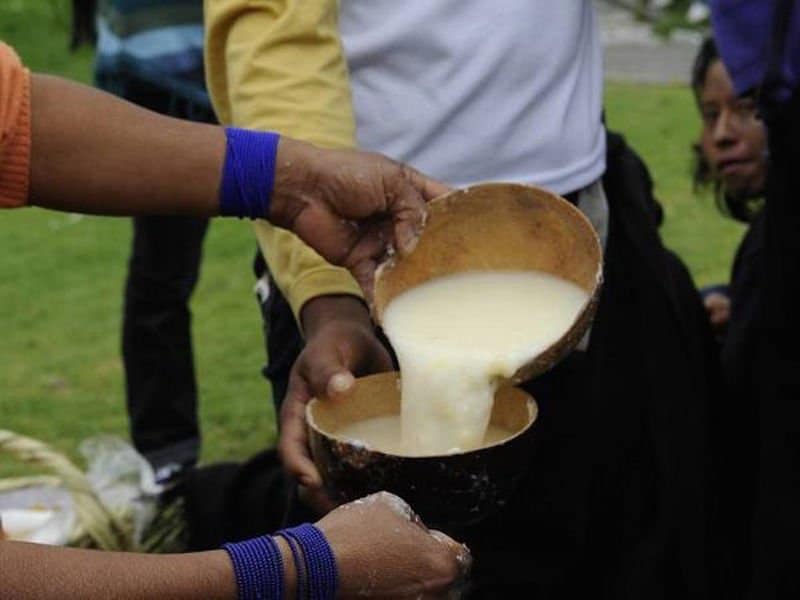 This happens to be a fermented mixture of corn and human saliva. Members of the community will chew up corn and spit it into a bowl and wait for the starch to break down.